One of the very last German trials of atrocities committed in the Nazi concentration camps is coming to an end: the prosecution will demand Monday against a former guard who claims to have had no choice. Bruno Dey, 93, was an SS guard in April 1944 and April 1945 from the Stutthof camp, 40 km from the city of Gdansk, now in Poland. Then aged 17, he was tried by the juvenile court for complicity in...

One of the very last German trials of atrocities committed in the Nazi concentration camps is coming to an end: the prosecution will demand Monday against a former guard who claims to have had no choice. Bruno Dey, 93, was an SS guard in April 1944 and April 1945 from the Stutthof camp, 40 km from the city of Gdansk, now in Poland. Then aged 17, he was tried by the juvenile court for complicity in the murder of 5,230 prisoners - 5,000 by "creating and maintaining life-threatening conditions", 200 by gassing and 30 by a bullet in the neck. Today a retired baker, pushed into a wheelchair by a nurse, he has been hiding his thick mustache face behind a cardboard shirt since the start of the hearings in the fall. The verdict will be released on July 23.

Created in 1939 for civilian prisoners, this first camp built outside of Germany was gradually enlarged under the responsibility of the SS. Some 115,000 deportees were imprisoned there, 65,000 of whom died, according to the Yad Vashem Memorial. From 1944, he counted many Jews, mainly women from the Baltic countries and Poland transferred from other camps, including Auschwitz. The site, where living conditions were appalling and which included a gas chamber, had about 3,000 SS guards and Ukrainian auxiliaries. Executions were frequent there.

Since the start of the trial, as during the investigation, Bruno Dey has not denied having been kept, but he claims to have been forced to work there and to have been able to do nothing against the SS concentration machine. "I want to forget, I no longer want to continue to look back on the past," he replied on May 20 to the president of the court, who asked her if she ever shared her past with her children and grandchildren. "I do not feel guilty about what happened at the time," he said, "I did nothing about it other than being on guard . " "But I had to do it, it was an order," he defended himself. His lawyers claim in his defense that he had not voluntarily joined the SS in the camp but that he was assigned there because his health did not allow him to be mobilized at the front. The prosecution, on the other hand, judges that it was an essential cog in the Nazi "final solution" targeting the Jews.

The trial was marked in the fall by the testimony of a 76-year-old American, Moshe Peter Loth, who claimed to have been interned in the camp at a very young age. "Be careful, I will forgive him , " he said, before embracing the accused. But an investigation by the German weekly Der Spiegel revealed inaccuracies in his testimony. He defended himself by invoking a quest for "identity" before withdrawing his complaint.

In recent years, Germany has tried and convicted several former SS for complicity in murder, illustrating the late severity of its justice, accused of having long closed their eyes. Prosecutors and German courts have extended to the guards of camps the count of complicity in murder, previously reserved for people who occupied high positions in the Nazi hierarchy or directly involved. None of these convicts has so far gone to prison, on account of their state of health. The most emblematic case was the proceedings against John Demjanjuk. A former guardian of the Sobibor extermination camp, in 2011 he was sentenced to five years in prison. He died in 2012 before his appeal trial. There are still around twenty such cases under investigation, a dozen of which concern the Sachsenhausen camp alone. 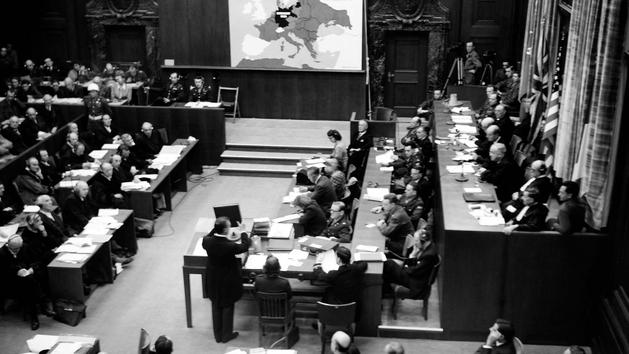 The hunt for the last Nazis: the final effort against impunity

Germany: the head of diplomacy denounces the comparisons of the "anti-masks" with the victims of Nazism Putin: Nazi crimes do not have a statute of limitations

Hugo Boss was part of the Nazi party. Is that okay we forgot? - Walla! Fashion 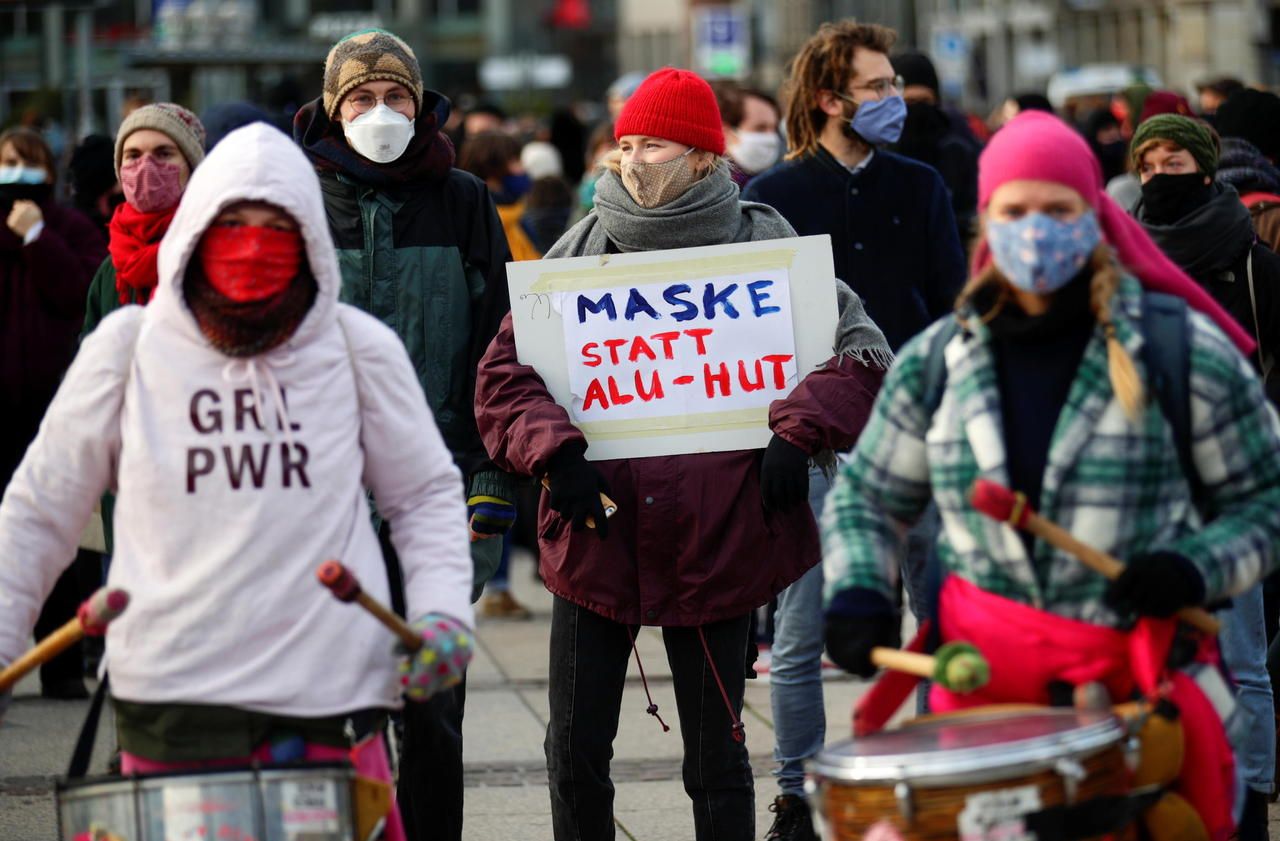 Germany: these anti-masks who compare themselves to resistance fighters against Nazism 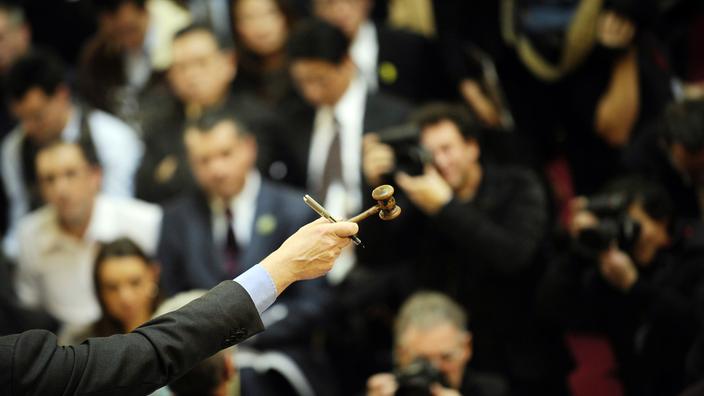