The Neroazzurro seeks to enter the next Champions League, while the visit does not lose hope of qualifying for the Europa League. 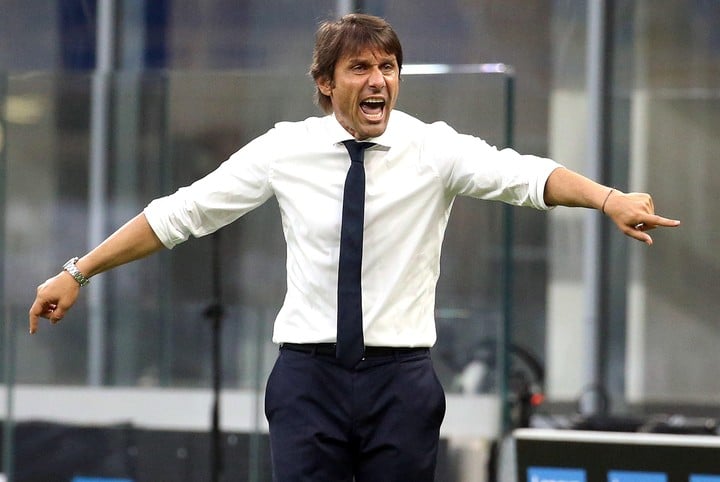 Bologna Inter received in the opening match of the day Sunday date 30 of the Serie A with Milan team continue pending the triumphant path to approach the classification of the Champions League next season .

Ahead was a rival who fluctuates in the middle of the standings, with almost no risk of relegation and a tiny chance of gaining access to European tournaments. E Inter lost 2 to 1 with a penalty wasted by Lautaro Martínez and after winning 1 to 0.

The first goal came just after 20 minutes, when Lautaro Martínez hit a header on a stick and the rebound was left to Lukaku to push it. Inter missed opportunities, so much so that the Argentine even missed a penalty. But Bologna turned it around with goals from Juwara and Barrow in the second half.

With 64 points, Inter remains third in Serie A , without risks of being displaced from that position by Atalanta, who is fourth with 60. But much more comfortable is the situation of the Milan team compared to the fifth, Rome, which in theory would represent the threat of taking away the Champions League place, although he is 16 units behind, and with 24 to play until the end of the season.

"It will not be an easy game, but we are ready and we want to win" 🗣

Coach Antonio's words #Conte on the eve of #InterBologna 👇 pic.twitter.com/88R8BZaUop

That is why a sports catastrophe could rob Inter of the pass for the next edition of the most important cup in Europe , in which it participated in this season although it was eliminated in a very demanding group stage, which it shared with Barcelona and Borussia Dortmund, both classified to the playoff instance.

On the other hand, the team led by Antonio Conte has almost zero chances of catching up with Juventus , the undisputed leader who is heading towards his eighth consecutive scudetto, this Saturday he prevailed in the Turin derby against Torino and reached 75 points.

Antonio Conte, the coach who bets on classifying Inter to the next Champions League. (EFE) 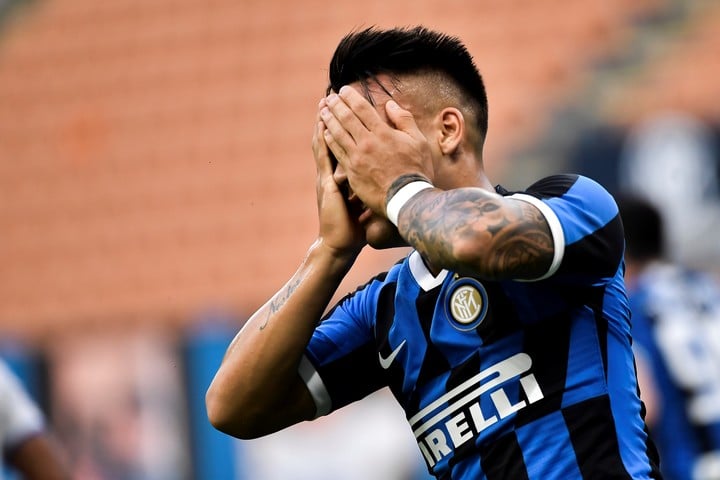 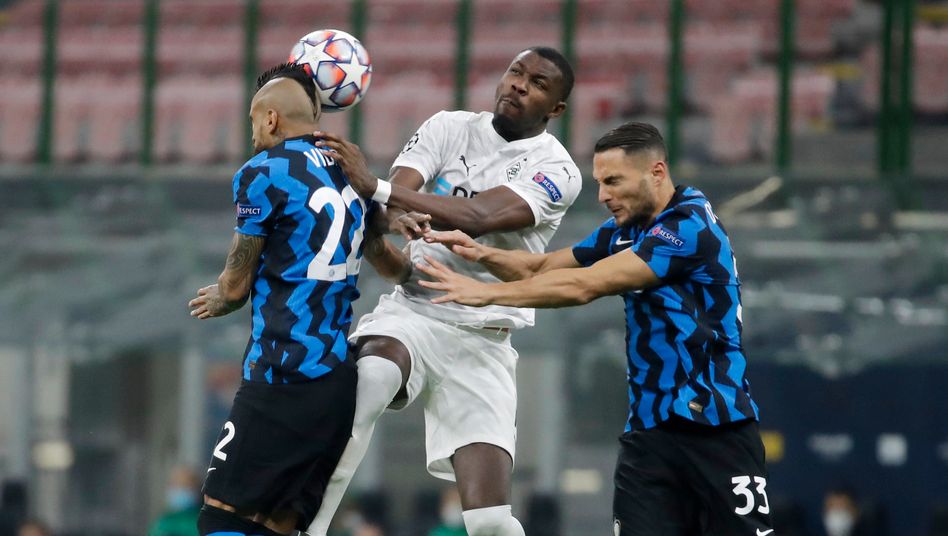 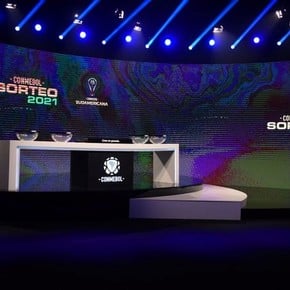 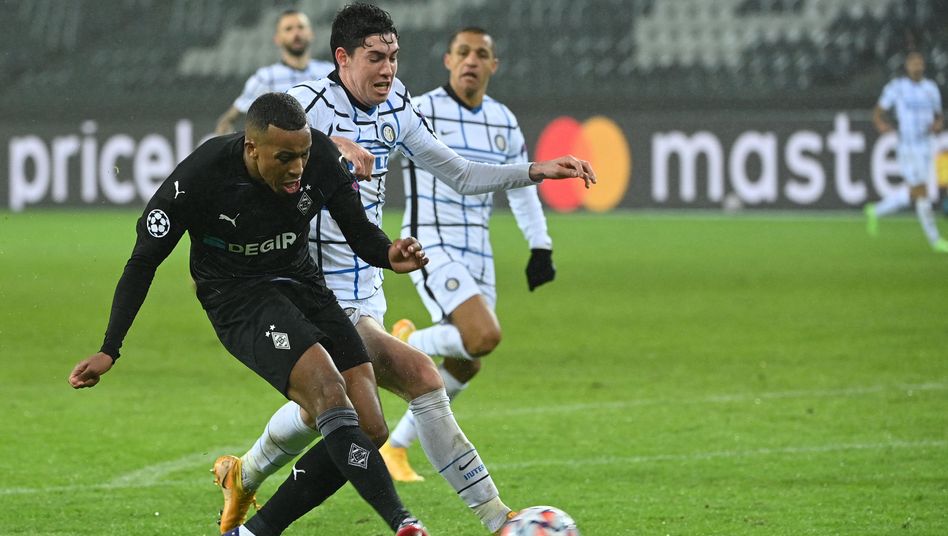 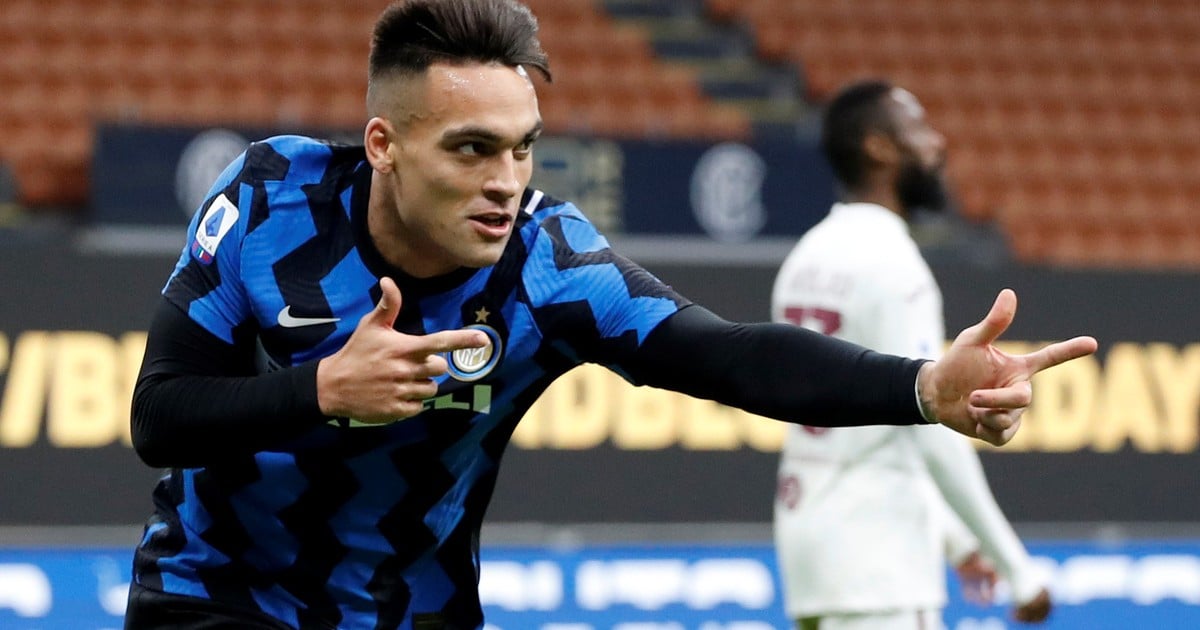 Inter - Torino, for Serie A, summary, goals and result: Lautaro Martínez shout in the spectacular comeback of Milan 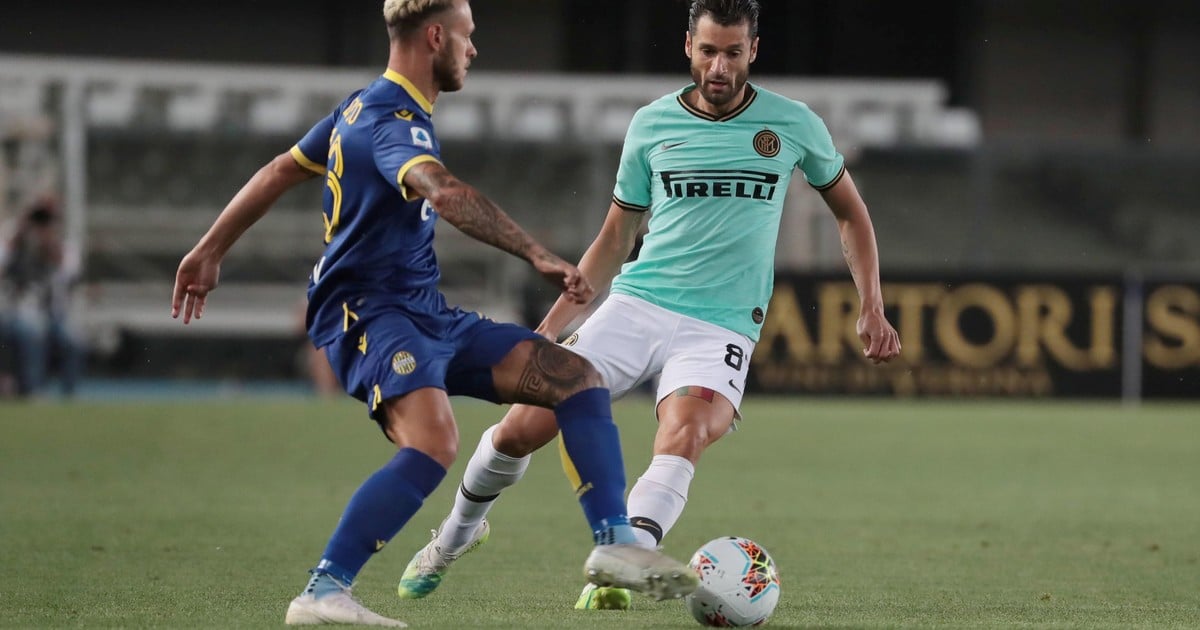 Hellas Verona - Inter, goals, summary and result: Lautaro's men did not assure victory and suffered another blow to their illusion 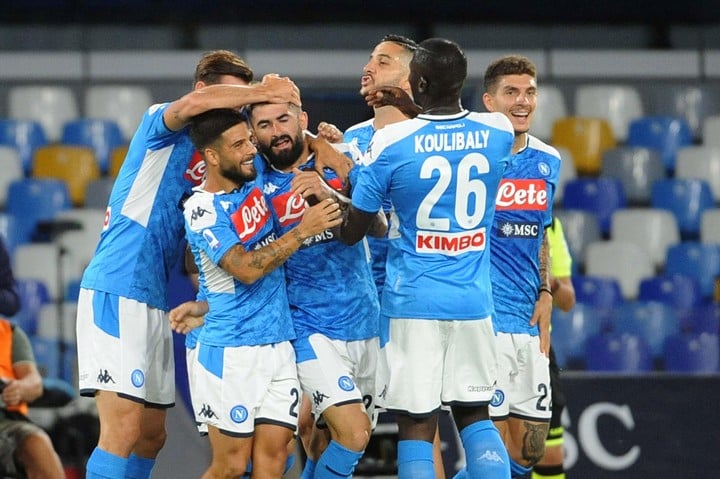 In the final stretch of Serie A, Inter won and climbed to second place