With Lionel Messi as the starter, Barça is going for a win against one of the best teams since the return of the Spanish League. 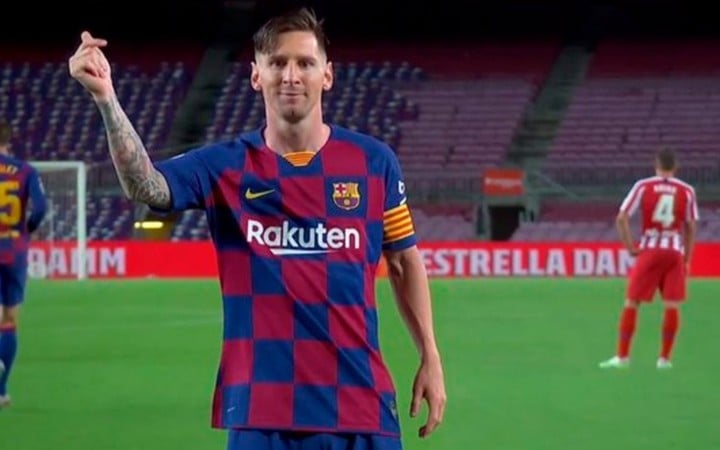 Barcelona visits Villarreal, in a very tough match against one of the undefeated in the Santander League of Spain since the resumption of the season , with Lionel Messi's team mired in a crisis unleashed after losing the lead to Real Madrid and a weak collective performance that led him to leave six points in the last four days.

The match, corresponding to the 34th date of the championship, will take place at 5:00 p.m. (in Argentina) at the La Cerámica stadium, with live and direct television from DirecTV Sports (channels 610 and 1610 HD) .

Barcelona, ​​with 70 points, wasted in the six days contested since the return of the tournament the advantage with which they had faced the post-most complicated stage of the coronavirus pandemic in Spain, which had reached two units above Real Madrid.

Villarreal, for its part, is the second team with the best performance in these six days, with 16 points achieved over the 18 it played , only surpassed by the plenary session of Real. Thus, he reached 54 units, jumped from eighth to fifth place and with serious possibilities of getting into the classification zone for the next Champions League.

That Lionel Messi has reached his 700 official goals in the draw against Atlético de Madrid contrasted with the gale of negative versions generated around the Catalan club, which have a minimal scenario with the departure of coach Quique Setién at the end of this season, but maximum with the installed doubt about the permanence of Leo once the 2020-21 ended, when the contract expires .

The celebration of Leo Messi when he reached his goal 700.

The Spanish press installed the version about Messi's anger with the current club leadership , since they assure that the Argentine put the club's president, Josep María Bartomeu, on the ropes, who tries to hold on to his mandate that ends next year despite the accumulation of internal criticism and friction with the campus.

The footballer decided to interrupt negotiations around the renewal of his contract "fed up with the situation in Barcelona," according to Cadena Ser radio, because his idea is to end the link with the Catalan entity next year.

While from the Blaugrana entity they say they have no record of this decision, Messi's environment remains silent, which fuels speculation.

However, the words of Messi himself, as well as more recent concrete events, including the institutional crisis in which the Catalan club sank in the midst of the coronavirus pandemic, give some clues to put the gesture of the Barça captain in context and glimpse the less the more immediate future, which does not seem very far from the Camp Nou.

Earlier this year, after Setien's landing, Messi starred in a public crossroads with former footballer Eric Abidal , who from the club's technical secretary suggested a lack of commitment to the players' work under the direction of the former coach, Ernesto Valverde. The star asked them for "self-criticism".

Then "Barçagate" erupted , the scandal that revealed that Barcelona's board was paying a company to 'post' messages to protect Bartomeu and criticize figures like Messi himself, and iconic defender Gerard Pique .

And finally, the last episode that reflected friction with the board was the statement that Messi spread through Instagram in which he announced that the team accepted a 70 percent pay cut following the coronavirus crisis, and accused the club for the information that appeared in the Catalan press that pointed in the opposite direction.

💬 "We face the game with the conviction that we can score 3 points against one of the best teams in the world.
" 💬 "They have a lot of quality and they always put you in difficulties. We cannot make mistakes." pic.twitter.com/OW9q5Rlqqm

Despite his discomfort, Messi had the option of leaving the Catalan club for free, warning before June 10 of a confidentiality clause that appears in his contract and he did not.

Setién is already questioned about its continuity . The team neither plays well nor wins and the coach accumulates problems in the locker room.

The last of them, with Antoine Griezmann, whom he relegated to the substitution in the last games and sent him to the court in the discount against his former team, Atlético , in another episode for controversy. Griezmann, however, is listed as a starter against Villarreal.

In addition, Setién will not be able to count on Samuel Umtiti (injury to the left knee) or midfielder Frenkie de Jong (soleus on his right leg). In the rear, the only novelty could be that of Sergi Roberto for Semedo on the right side. And, in the center of the field, the good performance of Riqui Puig ensures him to maintain ownership, along with Sergio Busquets, Rakitic and Arturo Vidal. Above, Griezmann could postpone Luis Suárez and share the lead with Messi .

Paco Alcácer, at the center of the Villarreal celebration. The striker is back to start. (DPA)

Villarreal continues with the loss of the injured Ramiro Funes Mori , to which is added the doubt of the state of Vicente Iborra's low back pain, which already marginalized him on the previous day. Regarding the team, it could have its owners. 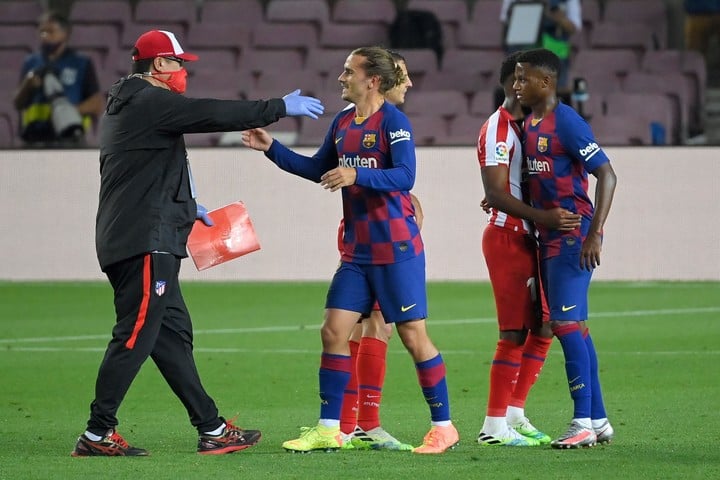 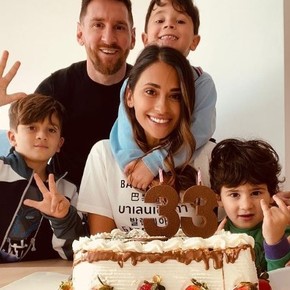 Sevilla vs Barcelona, ​​for the Spanish League: preview and lineups, live 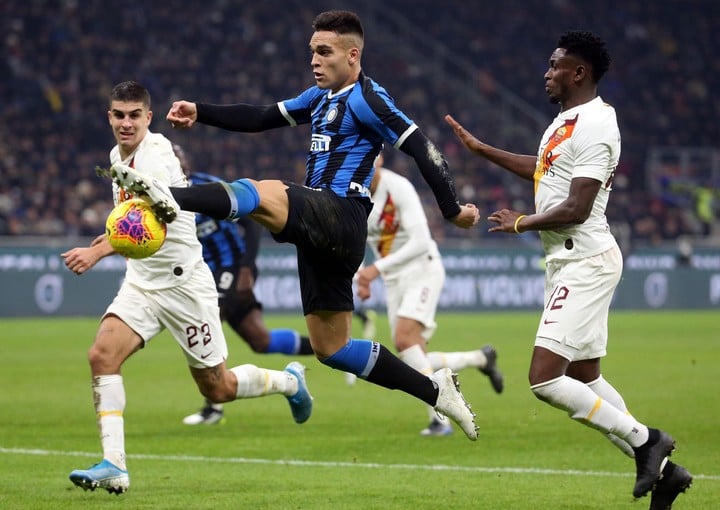 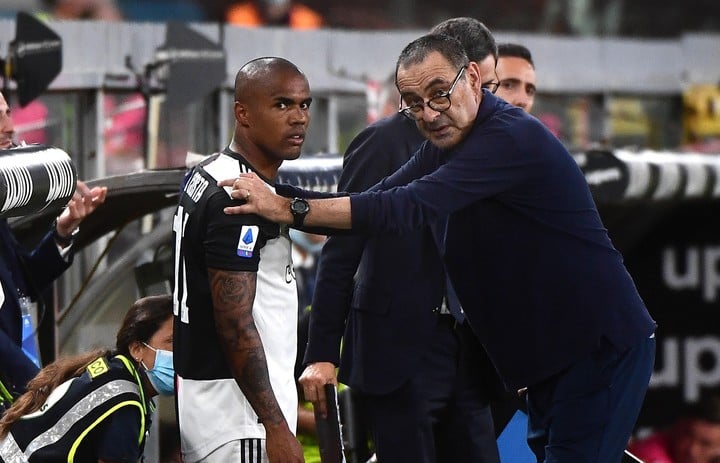 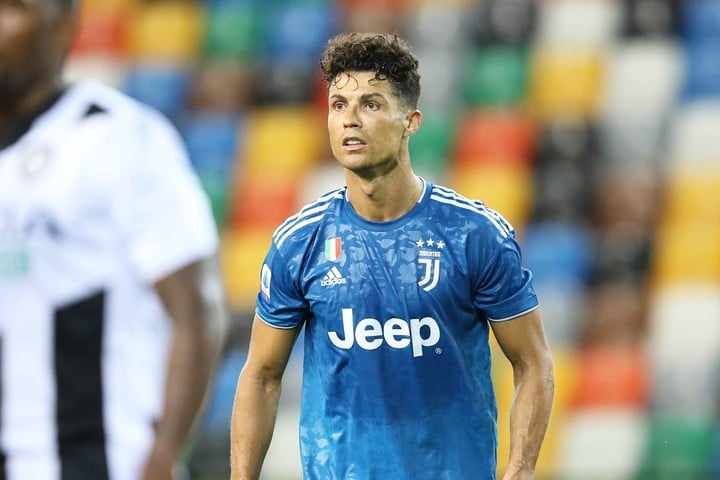 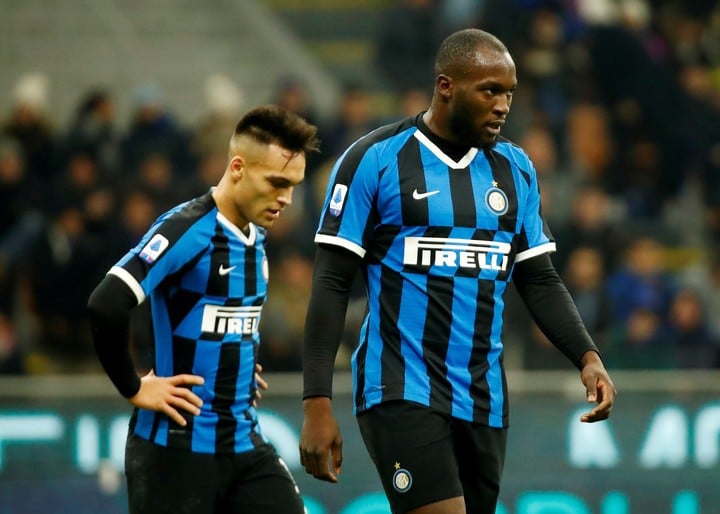 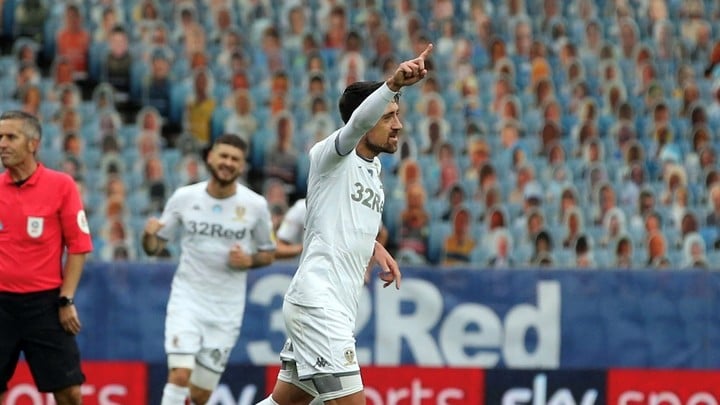 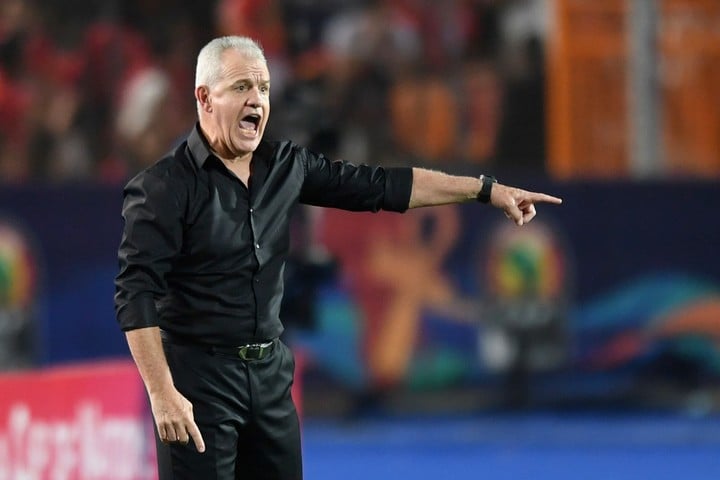