Ennio Morricone and Sergio Leone, a duo that clashes

The director and the composer have always been on the same wavelength, they advocated more interactions between music and images. 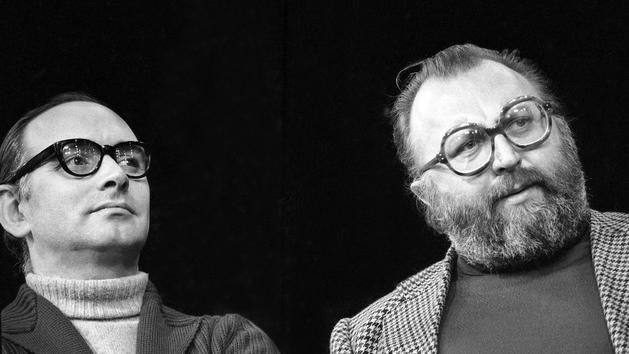 Sergio Leone revolutionized the western and, beyond the genre, the cinema. The Italian filmmaker could not have done it without Ennio Morricone. He knew everything he owed the composer, born like him in the late 1920s in the Trastevere district of Rome - they went to school together before losing touch for twenty-five years. "I can say that if I created a new type of western, by imagining picaresque characters in epic situations, it was the music of Ennio Morricone that made them speak."

I can say that if I created a new type of western, by imagining picaresque characters in epic situations, it is the music of Ennio Morricone which made them speak

From their collaboration, Leone will also say that it is "a marriage like Catholics married before the divorce laws: stormy but faithful". Same story with Morricone. “Sergio was almost deaf, but our relationship was intense and very creative, and I was very fond of him. When he wanted to refer to a theme, Sergio said in a vague way: "You know, he's the one who does da-da-da ..." " Leone is not a music lover, but he

This article is for subscribers only. You still have 66% to discover. 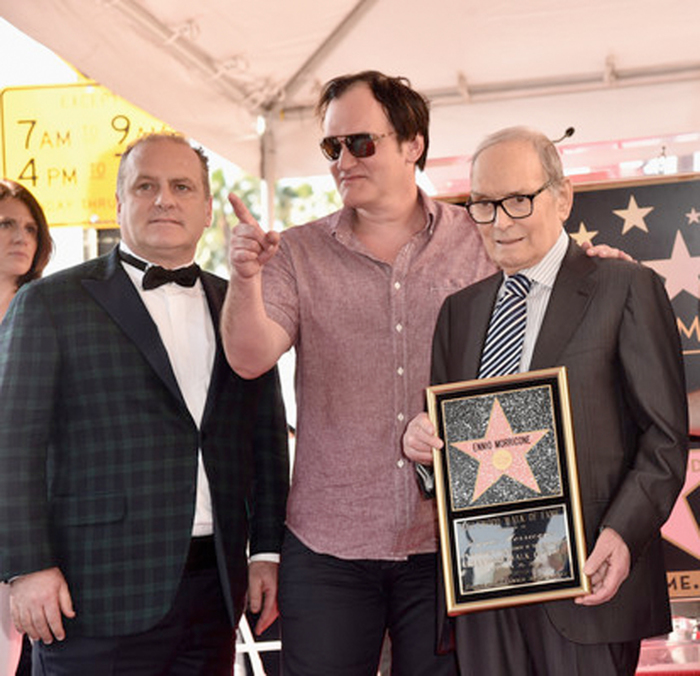 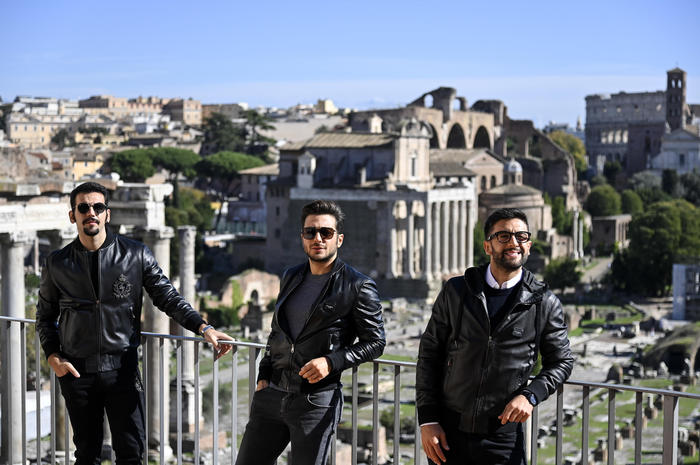 Il Volo pays homage to Morricone, on the 5th June show in front of San Pietro 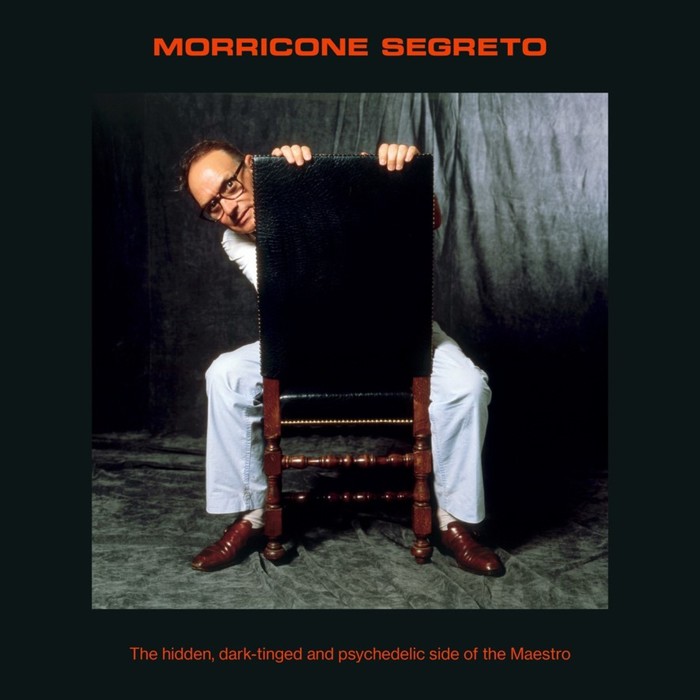 Morricone secret, a journey through his experimental music

Morricone secret, a journey through his experimental music 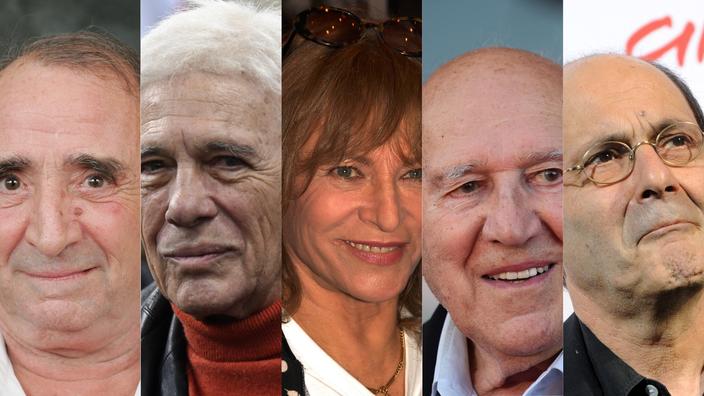 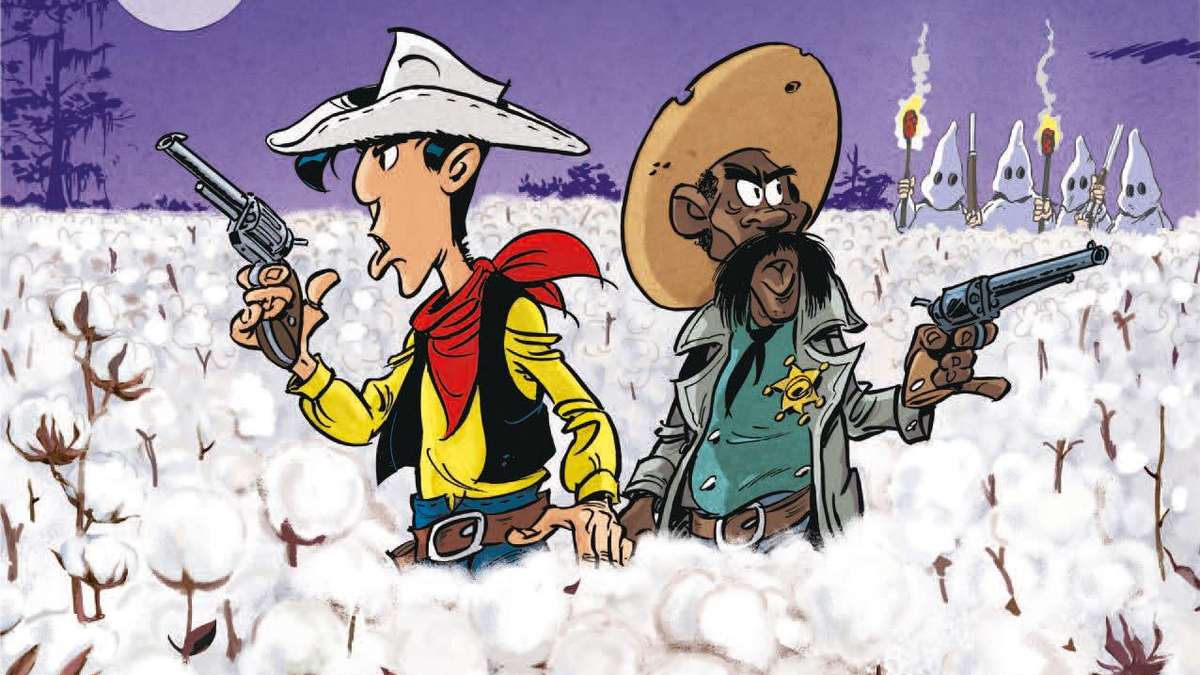 Lucky Luke has never been so political: What sets the new band apart from its predecessors

'Stories and loves of anarchy' with drawings by Sergio Staino 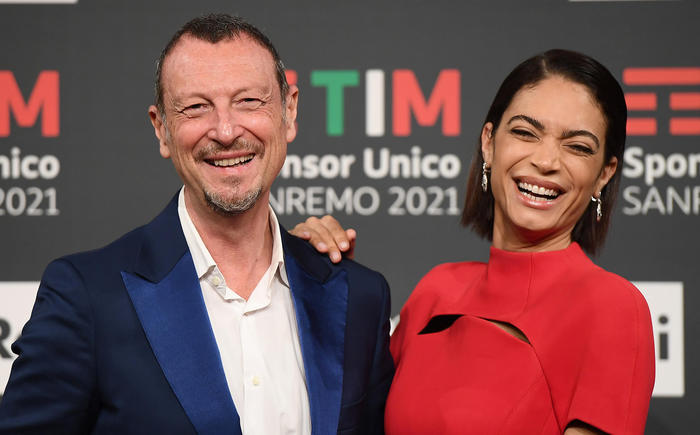