Val-de-Marne: the last minutes of Nabil, crushed on the highway

Investigators call for witnesses. They are looking for the driver who drove him on the night of Wednesday to Thursday on the A6 B 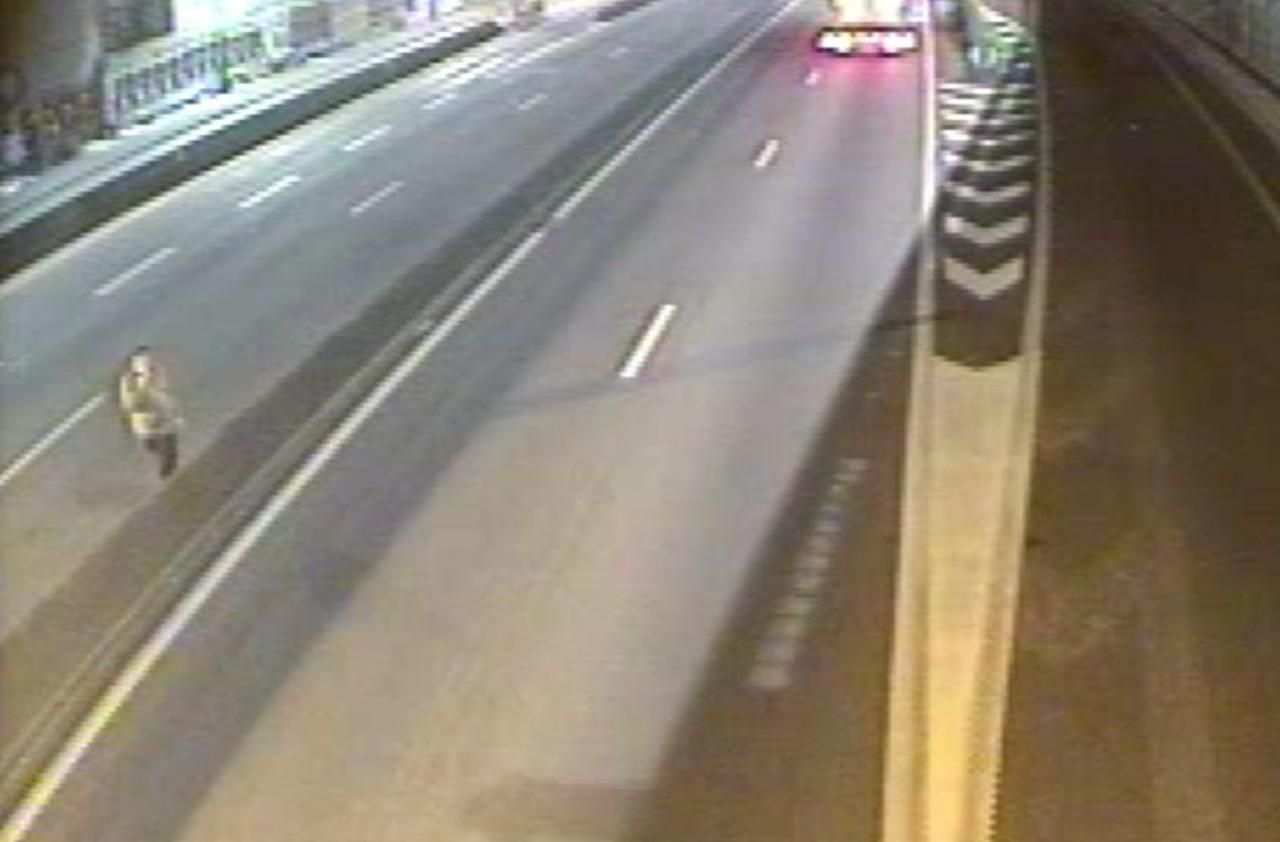 Nabil had been lying in the middle of the highway for ten minutes before the shock occurred. You will probably never know if he was waiting for death on the A6 b, in Gentilly. The police, who lean for this hypothesis, are already trying to find the driver who drove him. This is the investigation currently being conducted by the South Ile-de-France motorway CRS. The latter is precisely trying to find out more about this accident by launching a call for witnesses.

The drama dates back to the night from Wednesday to Thursday, just before the Kremlin-Bicêtre tunnel. On the CCTV images, we first see the victim smoking a cigarette near the central wall. So it's Nabil, a 32-year-old homeless man. What is it doing in the sector? We do not know. A few years ago, he still lived in Cormeille-en-Parisis, in Val-d'Oise. And then there were, it seems, psychological problems and wandering. We regularly met him at Restos du Coeur. In short, very little information on the young man.

He smokes a cigarette and lies down on the tracks

That night, after smoking his cigarette, he crossed the highway tracks in the province-Paris direction. Then he lies down in the middle, parallel to the white stripes. It is 3:45 am, traffic is fluid. Everything is well lit.

For ten minutes, fifteen vehicles manage to avoid Nabil. Among all these drivers who make gaps, the driver of a heavy truck chooses him to help the desperate. He parks on the emergency lane. The shock occurs within this time. Another vehicle, apparently a car, is driving over the victim. Nabil is projected onto the right lane.

The driver does not run away at first. He lines up right in front of the truck. But he doesn't get out of his car. He stays there for almost ten minutes. Is he looking in the rear view mirror at the driver and other people trying to rescue the victim? The fact remains that it eventually reboots. The other drivers are not interested in this man. They did not note the license plate and are even unable to say which model of car it is.

Right after the shock, the injuries don't seem so serious. But Nabil's state of health, which will be transported to the Kremlin-Bicêtre hospital, deteriorates rapidly. His death was declared the following afternoon. The investigation opened for involuntary injuries with hit-and-run will no doubt be re-qualified.

"An increase in pedestrians on the highway"

It is the second time in less than a year that a drama of this type has occurred in the sector. Last September, a 47-year-old man died after being hit by several vehicles. It was not, as is probably the case in Gentilly, suicide. According to his roommate, the victim used to cross the highway tracks to get to his work at the Rungis Market.

“At the moment, a police officer is alarmed, we have a resurgence of pedestrians traveling on the highway. In the vast majority of cases, these are broken down drivers. They do not stay put because either they have consumed alcohol or narcotics and fear control, or they are simply not insured. They do not realize the risk they run by walking this way. "

Val-de-Marne: the last minutes of Nabil, crushed on the highway 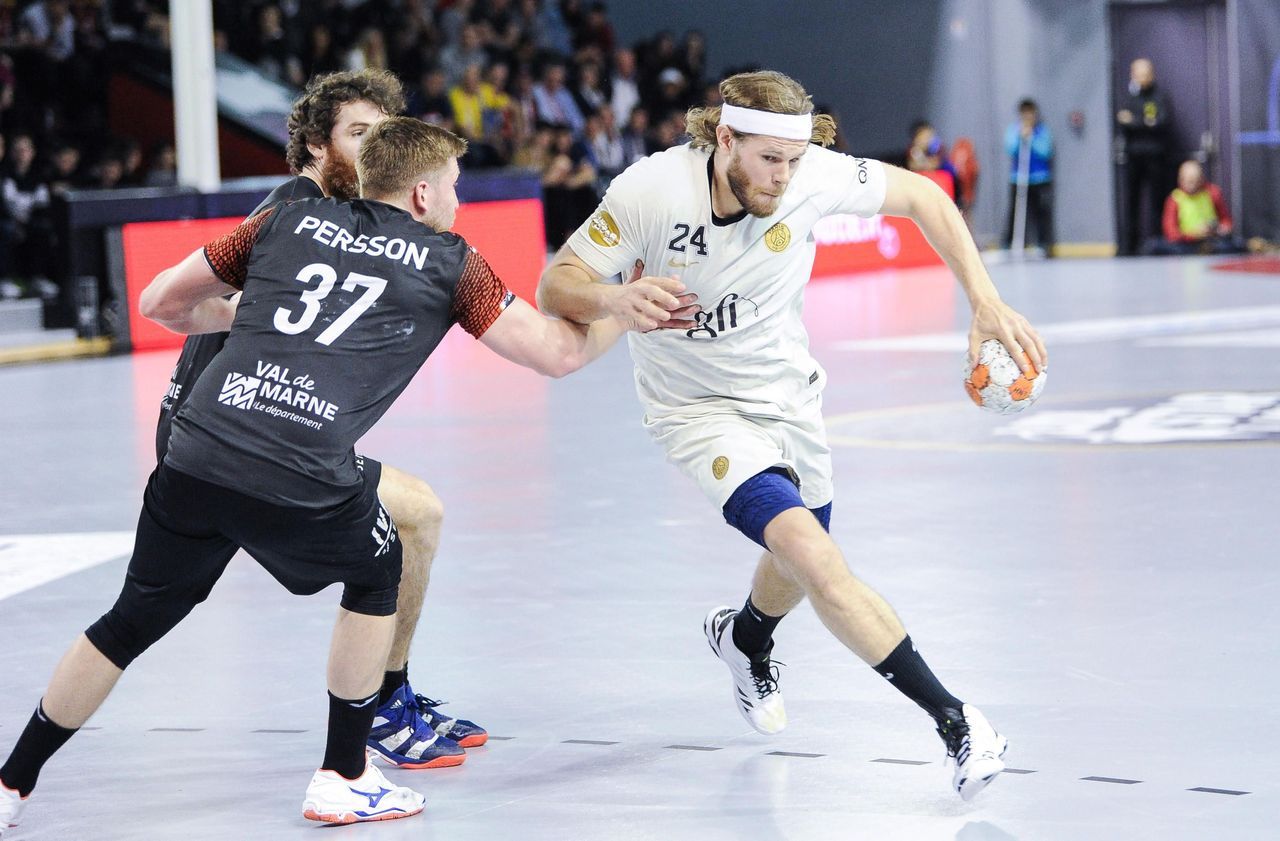 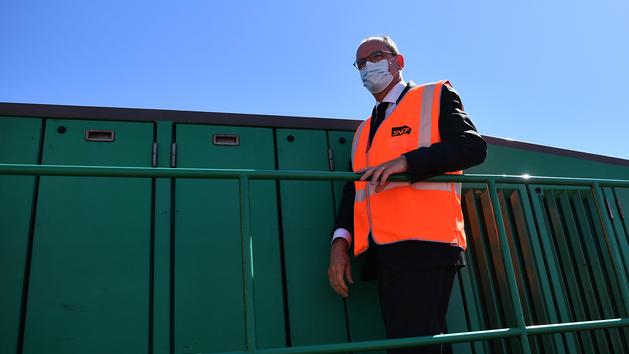 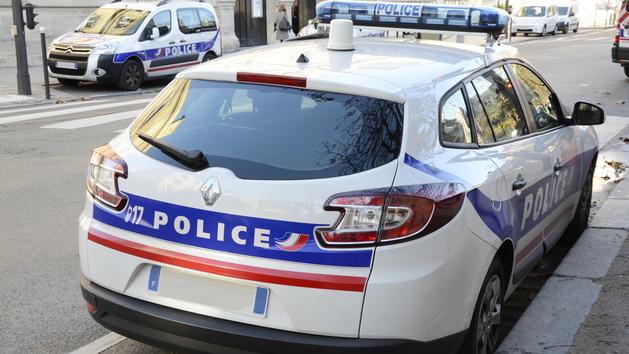 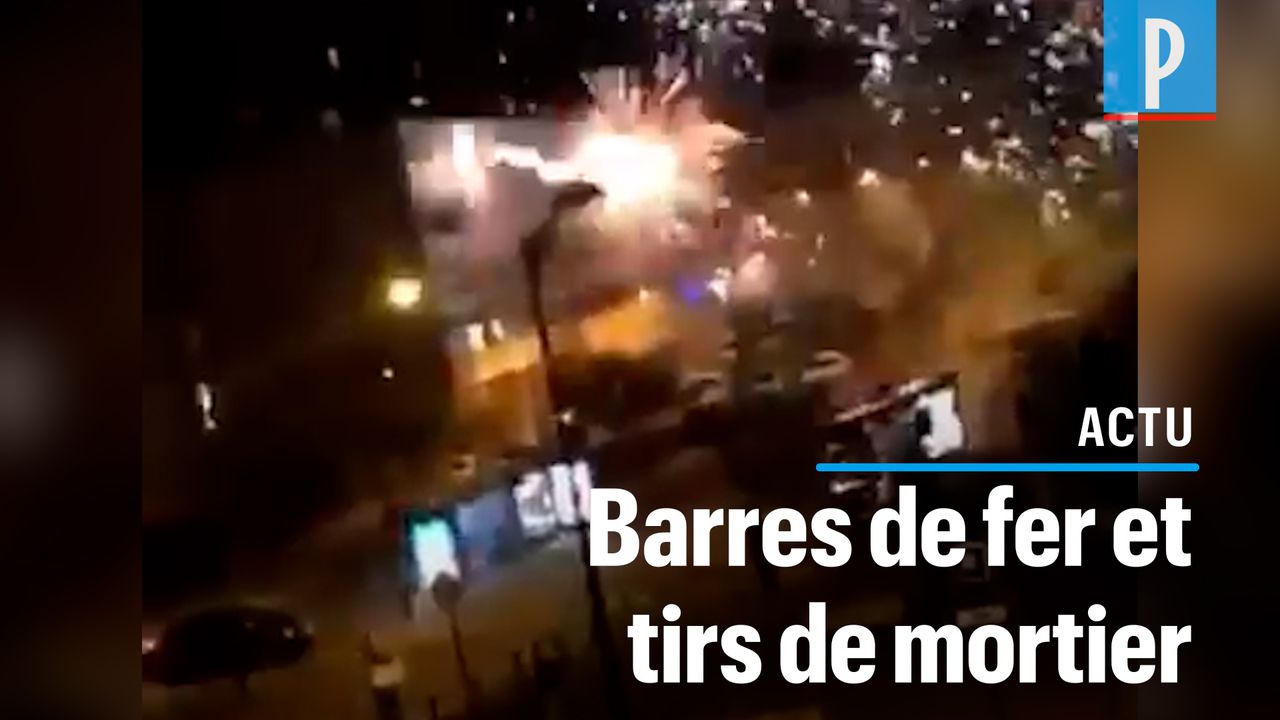 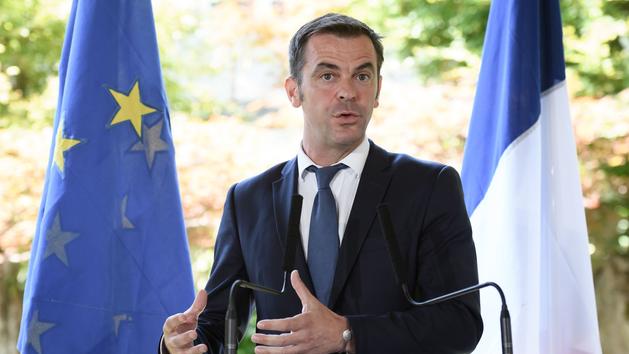 Covid-19: start of a massive test campaign in 32 towns in Île-de-France 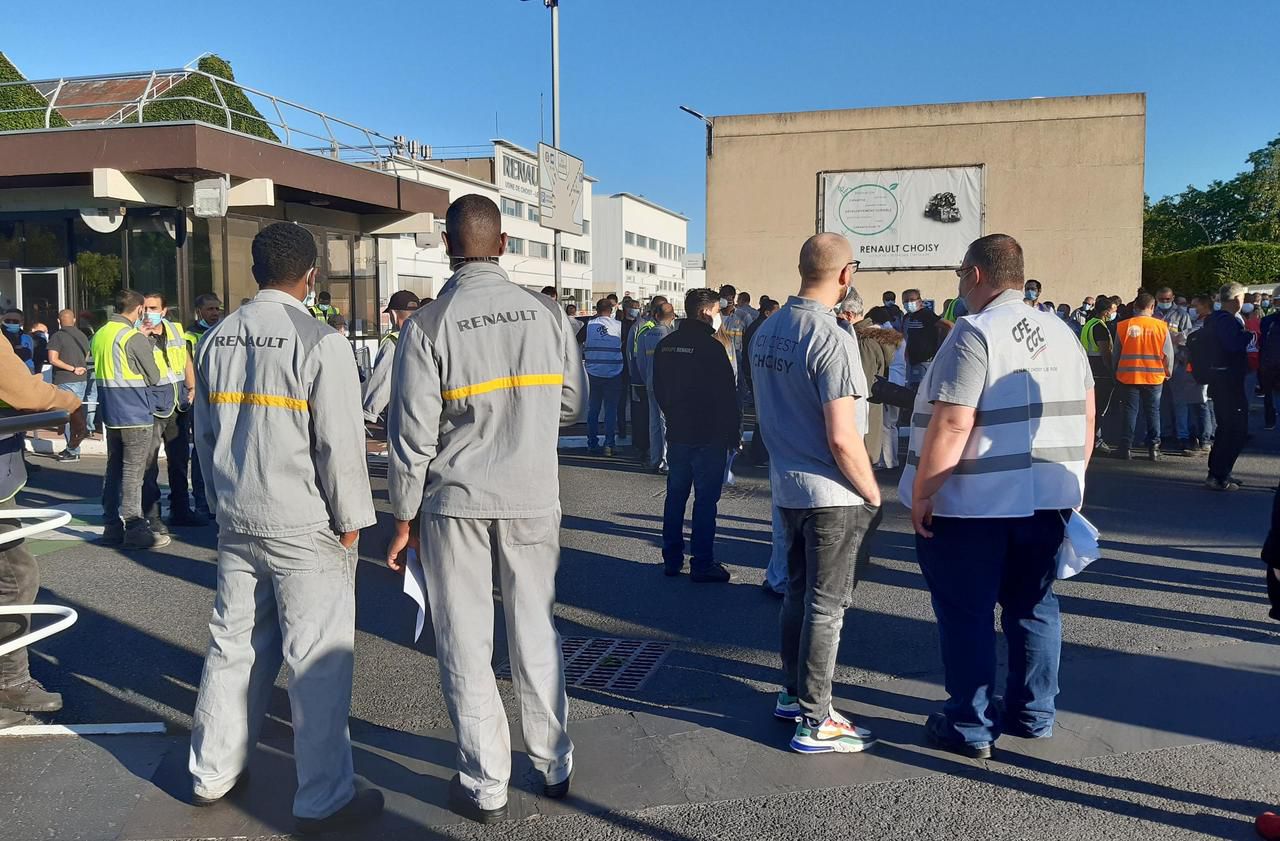 "It's dramatic": Renault employees gathered at the Choisy plant which will close

Val-de-Marne: a woman killed, her husband on the run 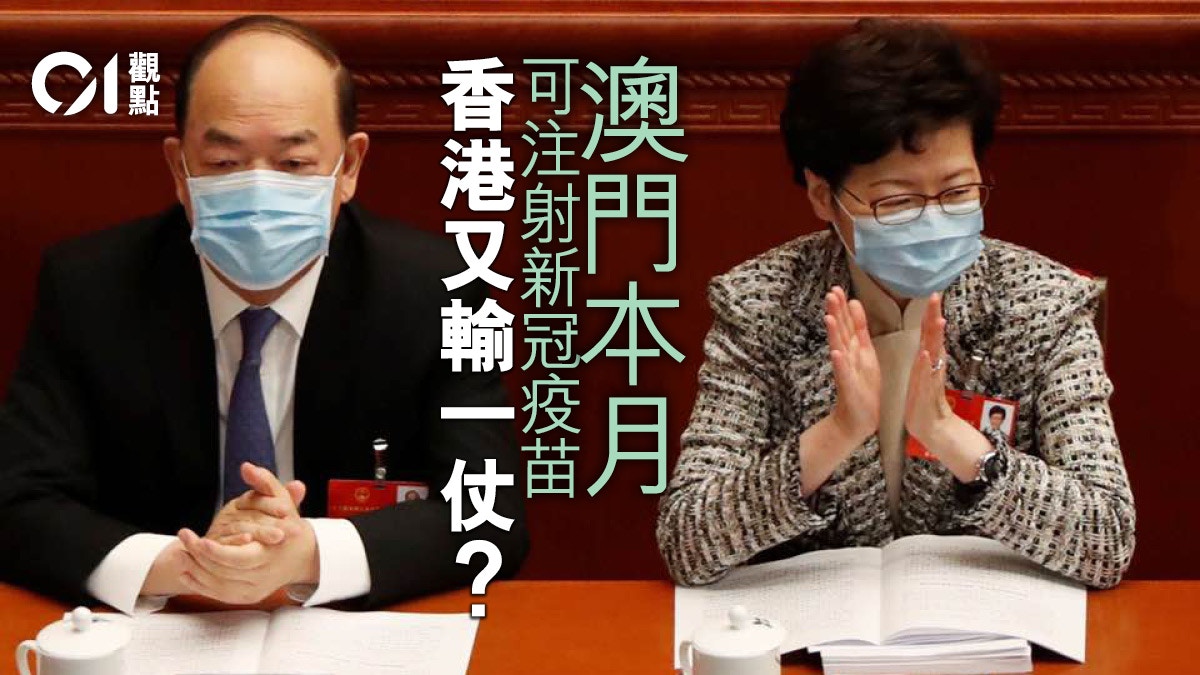 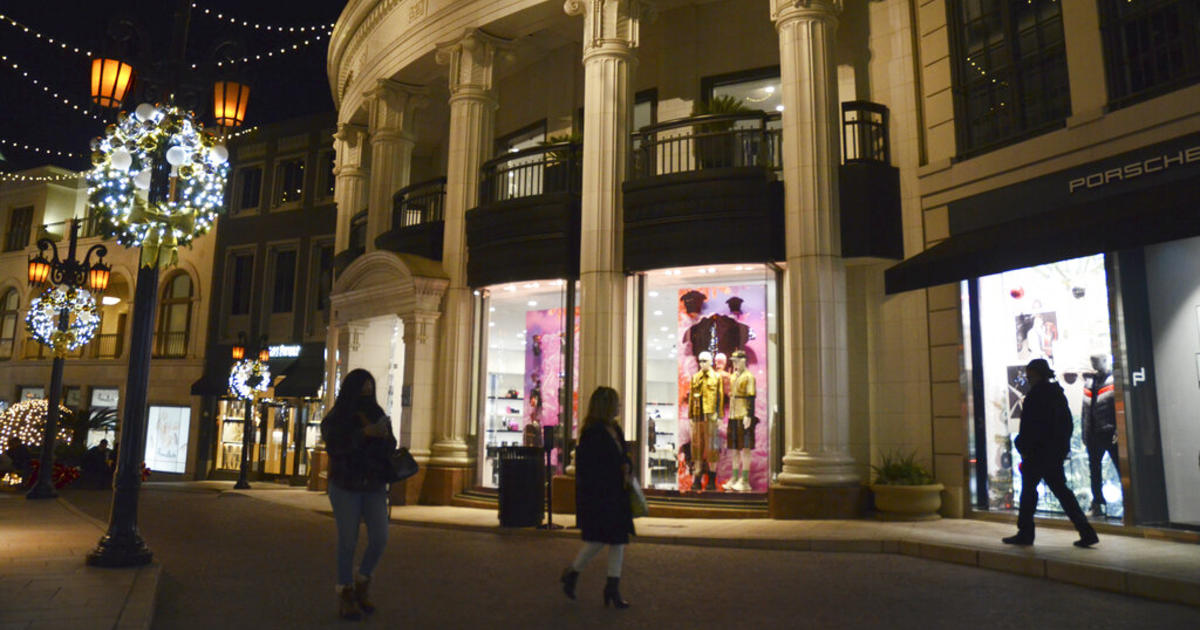 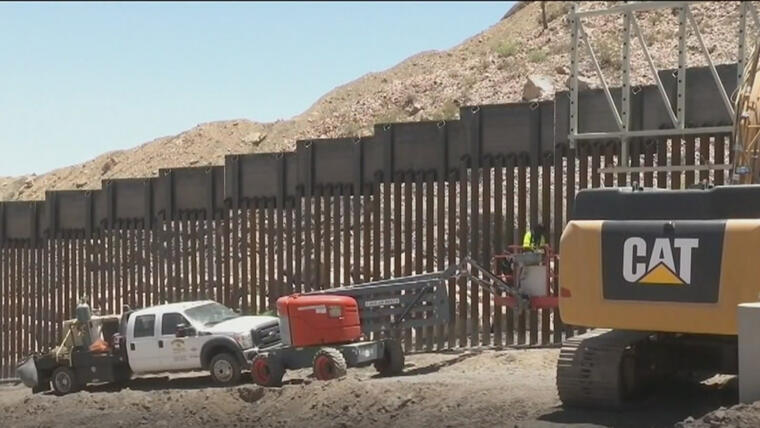 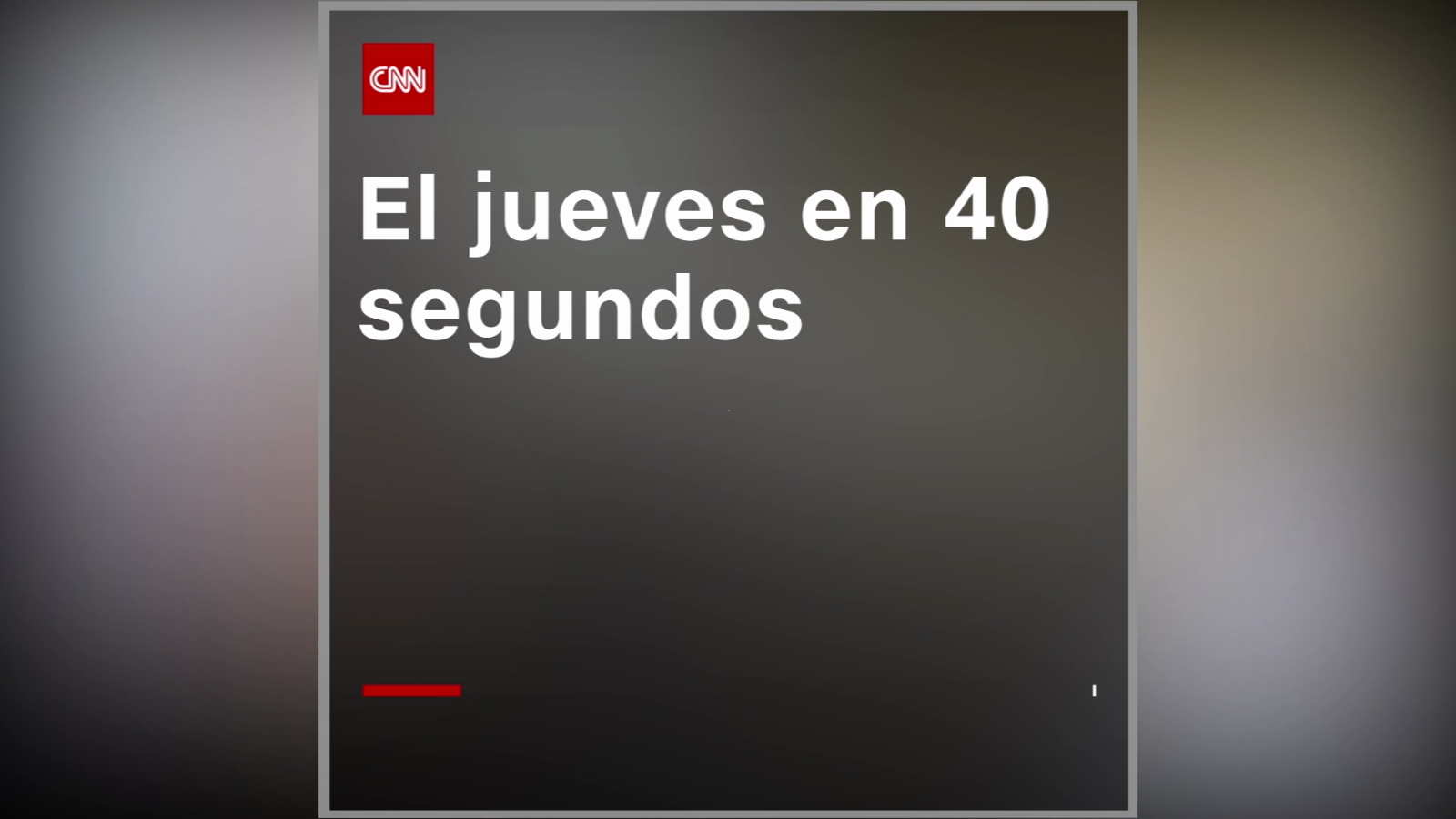 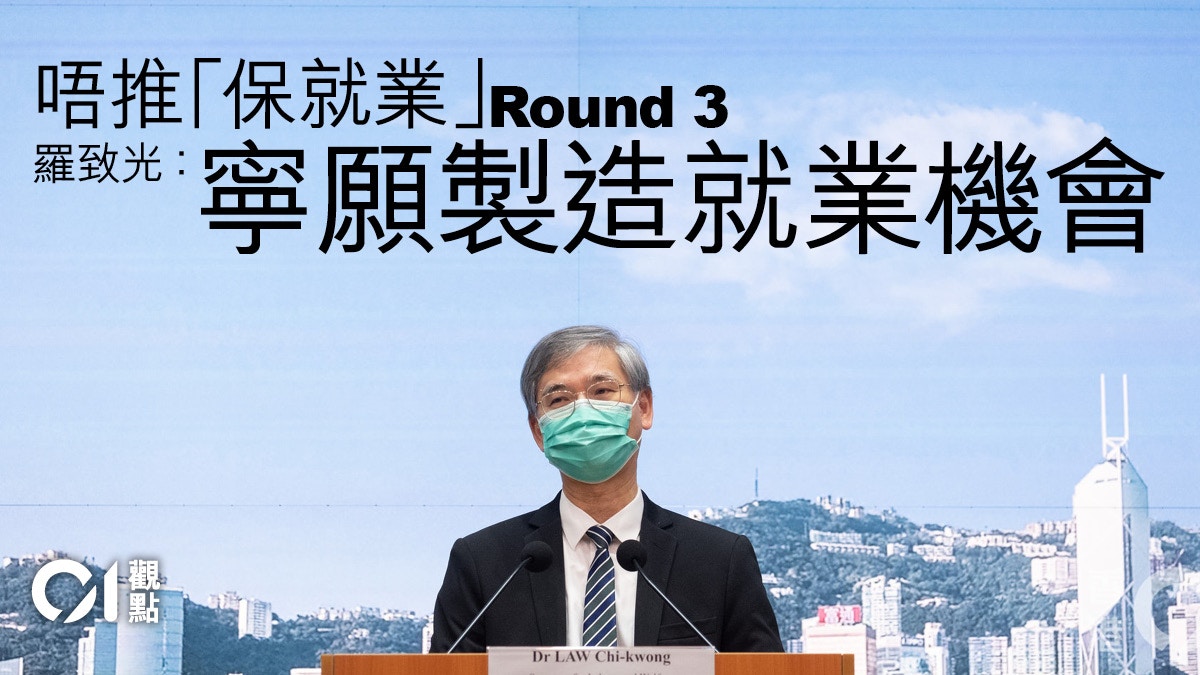 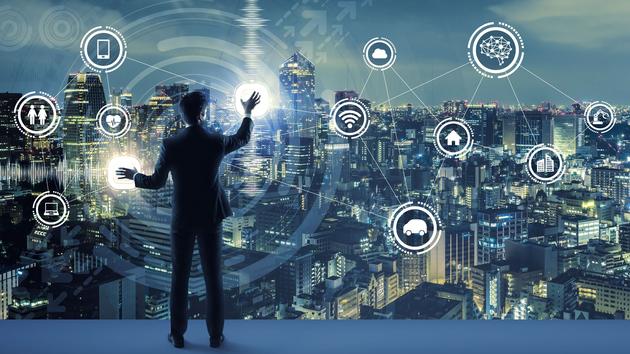 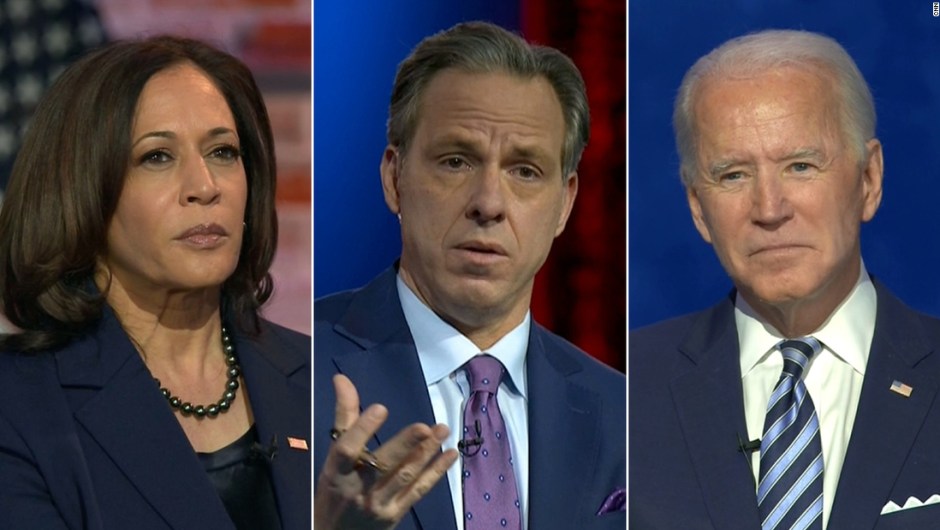 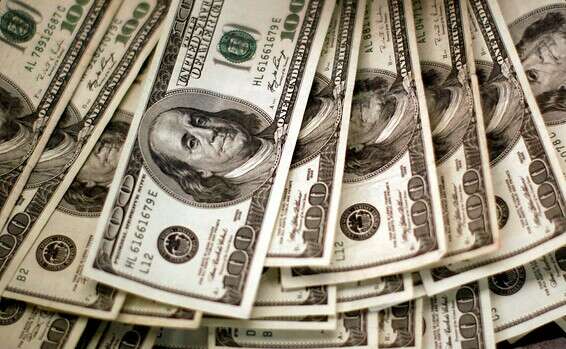 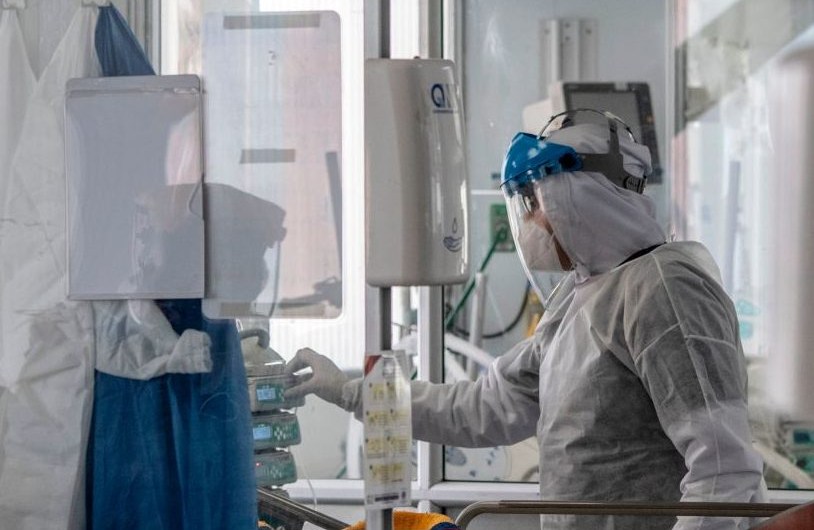 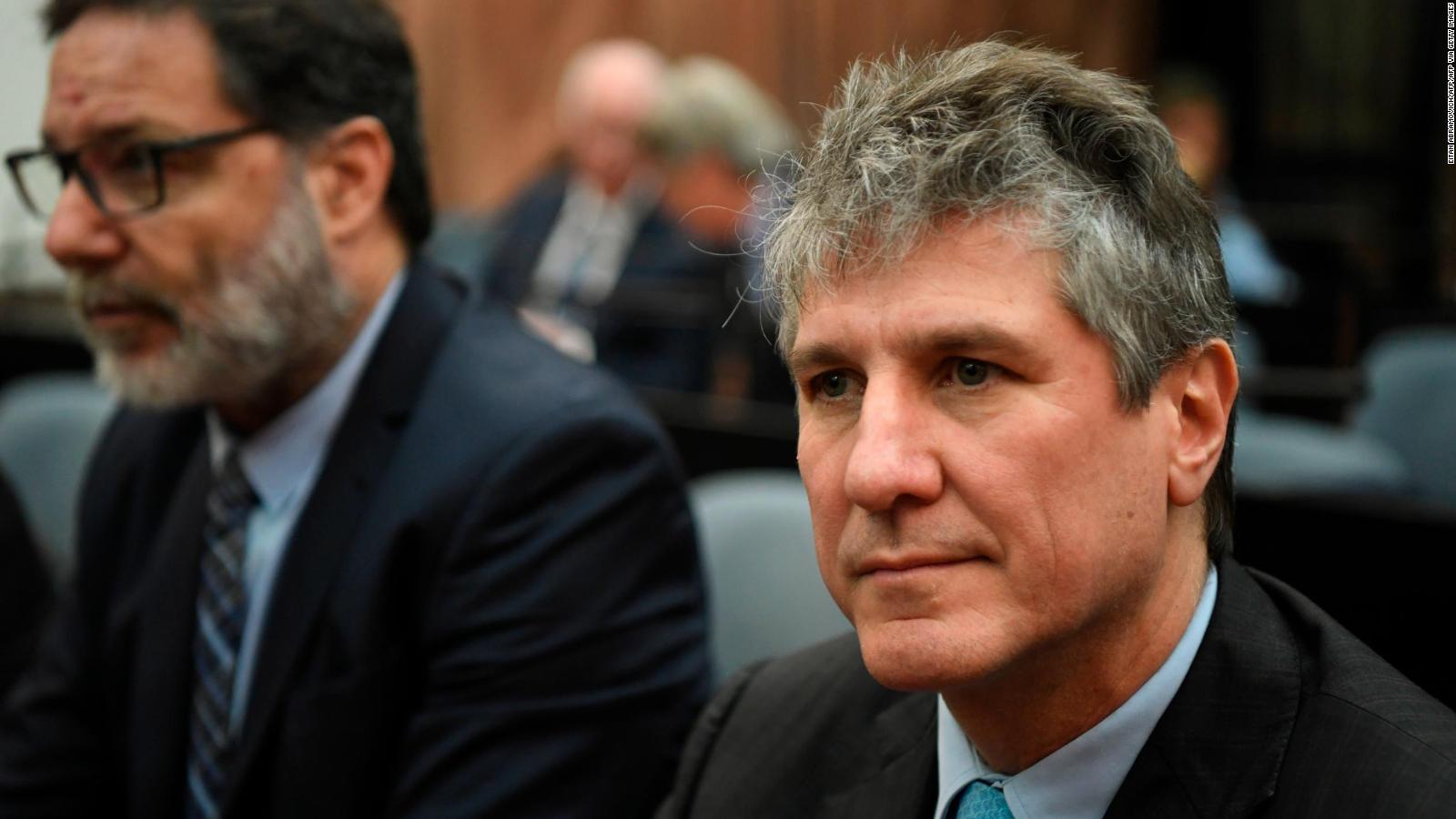