| economyCoronary implications: OECD report on economic forecast particularly worrisome • "Global job loss rate is unprecedented and will take more than two years to recover" • Israeli angle: Economic growth will decline by eight percent in case of further closure More and more unemployed Photo:  Joshua Joseph Worrying news: the OECD is in a startling economic outlook, given the corona's spread. "We ... 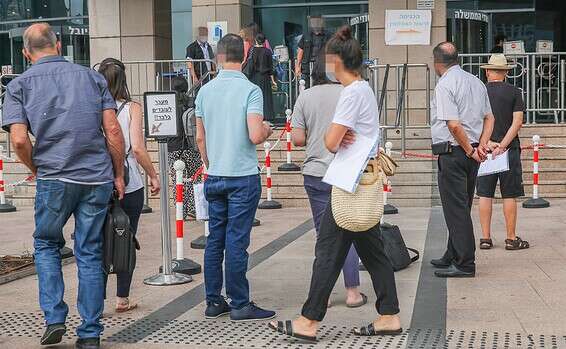 Worrying news: the OECD is in a startling economic outlook, given the corona's spread.

"We are in the midst of one of the worst crises since the Great Depression, with the loss of unprecedented jobs, with world countries forced to do everything possible to prevent the employment crisis from becoming a social crisis," the organization's report released Tuesday (Tuesday) said.

The outlook for the future does not bode well: the OECD assumes that the average unemployment rate in the organization's countries will be at least 9.4% by the end of the year, and in the case of a second wave, as is now evident, the figure will jump to 12.6%. This compares with a 5.3% unemployment rate at the end of 2019, before the corona spread. The recovery is expected next year, but here too the numbers are unattractive: 7.7% unemployment in the optimistic scenario, 8.9% in the second wave pessimistic. In other words, the developed world will take at least two years, if not more, to return to pre-Corona unemployment.

Regarding Israel, the number of unemployed was relatively high at the end of April - 7 times higher than before the crisis - but the organization notes that this is an inaccurate presentation of reality since many of them were temporary unemployed (ILS) who returned to work in May-June. That the unemployment rate in Israel by the end of the year will also be 8% in the case of the second wave - about a quarter lower than the organization's forecast of average unemployment in its countries.

The employment rate in Israel by the end of the year is expected to decline by 3.8-3.2 percent, depending on the severity of the corona's spread. This is better than average data in the OECD - with a forecast of up to 5% in the rate of employment in the case of a second wave.

By 2021, the Israeli employment market is expected to return workers at 0.5-2.4 percent - higher than average figures in the OECD and across countries such as Germany, Ireland, South Korea, Japan, Sweden and Switzerland.

The organization also predicts that growth in Israel will decline by 6.2% in case of a return to routine and up to 8.3% if another general closure is applied. Next year, growth will return 5.7% in optimal condition, and only 2.6% in a pessimistic outlook. By comparison, in the case of a second closure, the average output of OECD countries will be reduced by more than 9% this year and by only 2.2% next year.

Meanwhile, the presidency of business and employers - the largest organization in the country representing 80% of the business sector - has called on the Treasury to declare an "economic emergency" and inject NIS 100 billion into the economy. Under the proposed plan, workers will continue to receive a state-funded salary, and any business in the State of Israel will receive immediate state compensation and complete exemption from municipal and national insurance payments.

Manufacturers Association President Ron Tomer said: "Only a courageous and generous economic plan can avert the biggest social crisis the country has known since its inception."

Chamber of Commerce President Uriel Lin added: "We need more courage in decision-making, as this is an emergency." 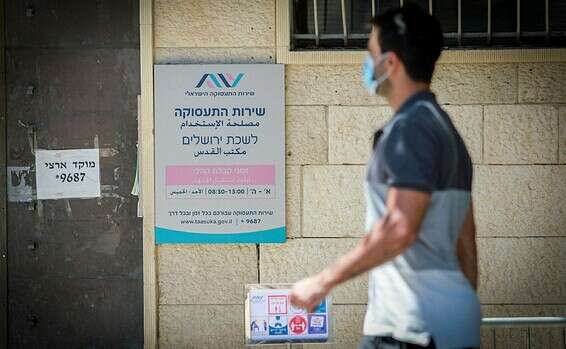 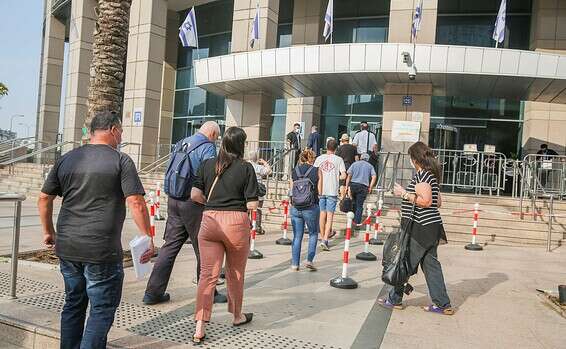 For the first time since April: a decrease in the percentage of employed persons Israel today 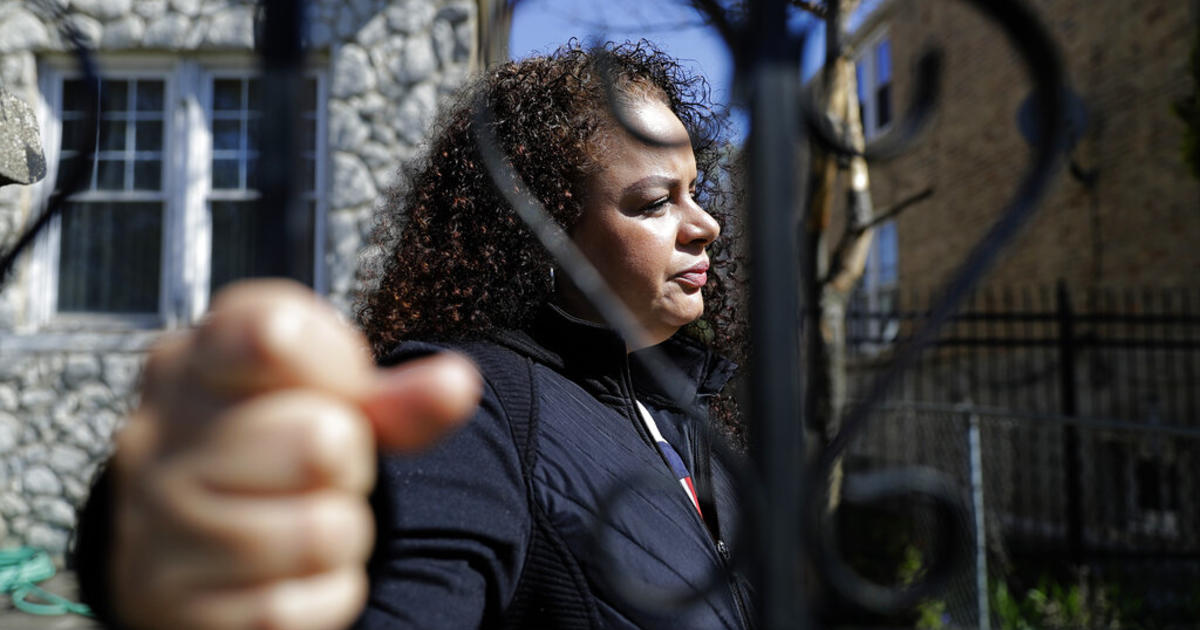 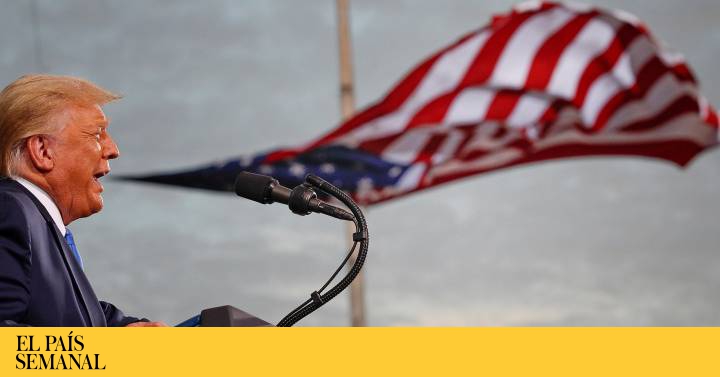 The year we lived it all

OPINION | Latin American agriculture can save the world