| CriminalAlong with the growing use of the popular app: 115 criminal incidents occurred in two months • Minister Levi-Abexis: "Clean preventive measures" Illustration Photo:  Getty Images Disturbing visibility: As the use of the Zoom app in the Corona days increased, and its use within educational institutions, sexual assault was also increased through the requested app. A report that reached Israel T... 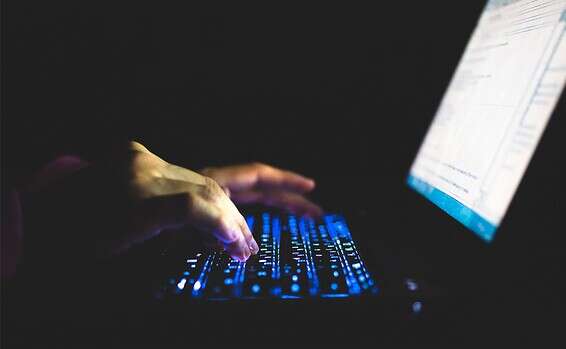 Along with the growing use of the popular app: 115 criminal incidents occurred in two months • Minister Levi-Abexis: "Clean preventive measures"

Disturbing visibility: As the use of the Zoom app in the Corona days increased, and its use within educational institutions, sexual assault was also increased through the requested app. A report that reached Israel Today shows that a large part of the injury events take place during educational classes and sessions.

Tens of thousands of children and teens have used and used the app during this time, but like any free and easy-to-download web platform, the zoom also has major threats such as cyberbullying, violence, pornography and serious pedophilia events. Center 105 for the Protection of Children in the Maor Array Network, which operates under the Office of Community Strengthening and Promotion led by Orly Levi-Abaxis, has faced many dozens of serious incidents, some of them criminal, which occurred in the Zoom app.

The hotline report on the events that took place on the platform between March 15 and May 9 indicates that in just a two-month period, 141 reports were received at Hotline 105 on zoom, which accounted for 7% of all reported incidents during that period. 115 of them were criminal. More than half of the injuries, 55 %, Were sexually committed and 39% were sex crimes on the net.

Suspicion: A stranger sexually assaulted a minor in her home

Israel 2019: Every tenth woman - sexually assaulted; Most do not complain

Most referrals dealt with pornographic content such as pictures or videos, some of which were bullying, and a few were phishing, pedophilia, and even anti-Semitic content. 62% of those reported are educators. The overwhelming majority of focal point reports on app crash events, 79%, came from girls and girls, most of whom belong to educational teams. Most of the applicants were 40 or older. The center also recorded inquiries from parents and the victims themselves.

According to Dr. Nava Cohen-Avigdor, of the Community Strengthening and Promotion Office, "The online space also carries with it dangers and threats, to the extent that the network is conducted in a dignified manner, avoiding unnecessary harm and less harm."

Community Support Minister Orly Levy-Abaxis addressed the data and said: "The use of zoom has created a new arena full of risks and threats for all of us. Teaching staff, first and foremost, should be careful to identify if their children are experiencing any harm in the application and report promptly I also intend to increase the activity of the Maor system and its aims also to prevent shaming and bullying, to expand the information system with an emphasis on preventative and zooming measures, and to work with the Ministry of Education to formulate guidelines for schools and teachers towards the beginning of the school year. ". 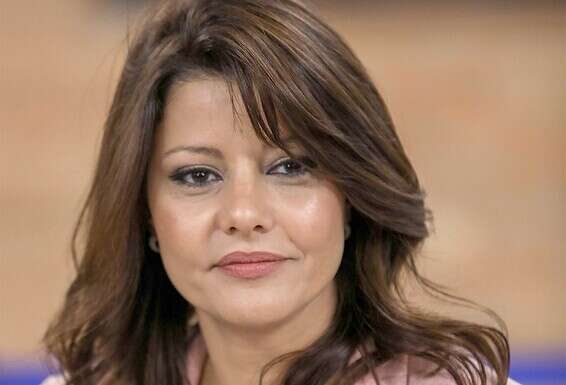 24% jump in reports of sexual assaults during the Corona period: "Only the tip of the iceberg" - Walla! news 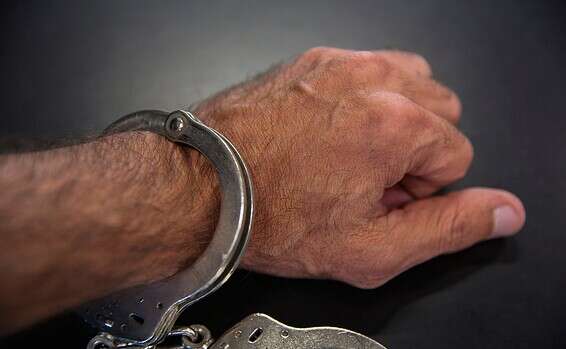 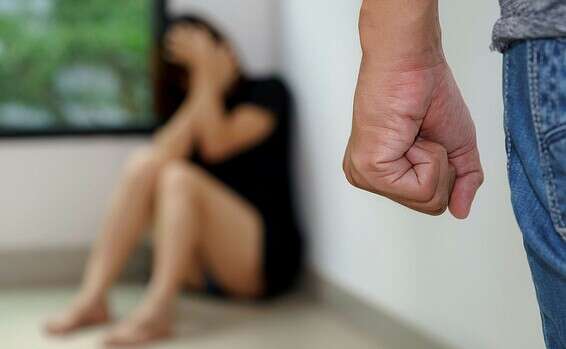 Violence against women: Corona has jumped the number of complaints Israel today

97% of victims of sexual assault did not report to the police - Walla! news 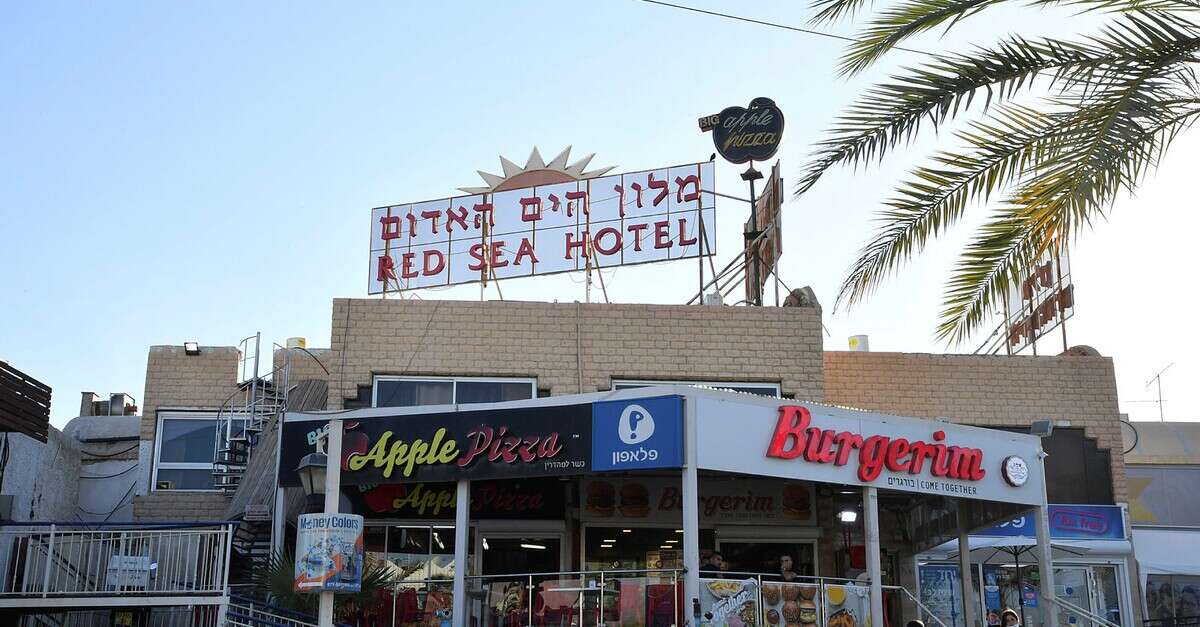 Rape in Eilat: The detention of one of the suspects has been extended Israel today

Sexual assault in the US military continues to increase 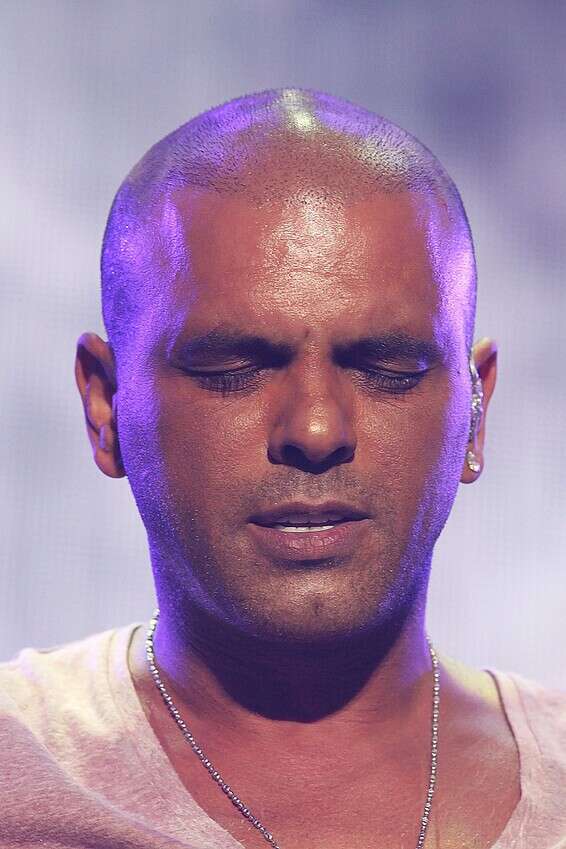 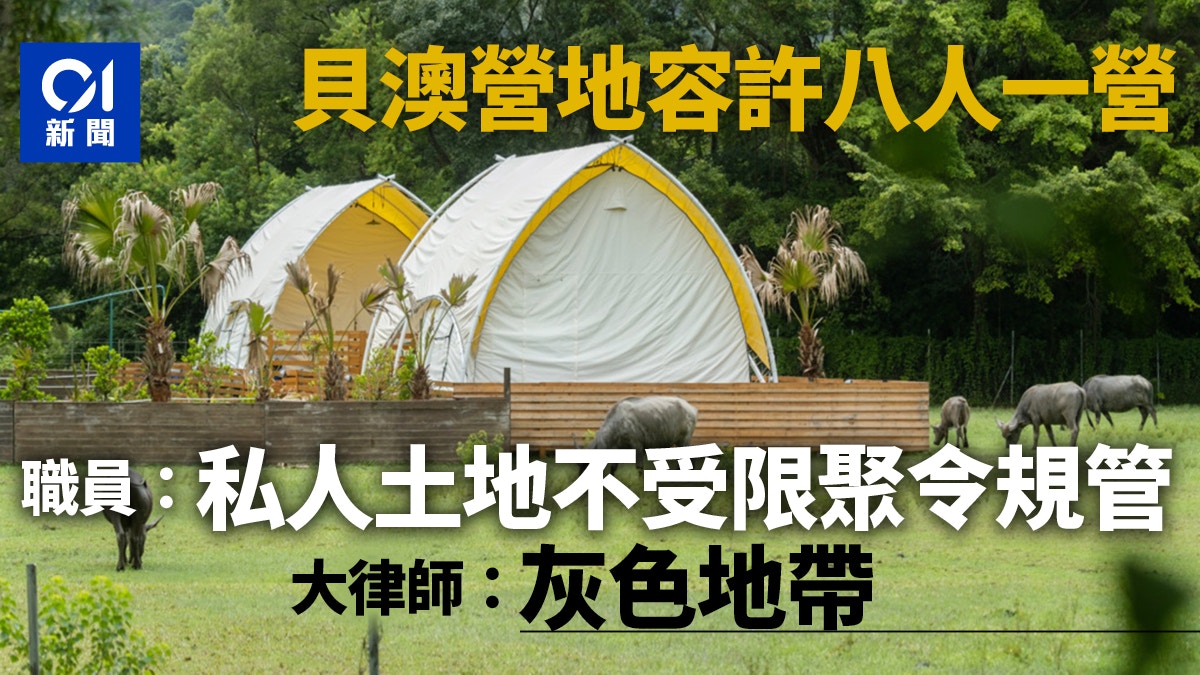 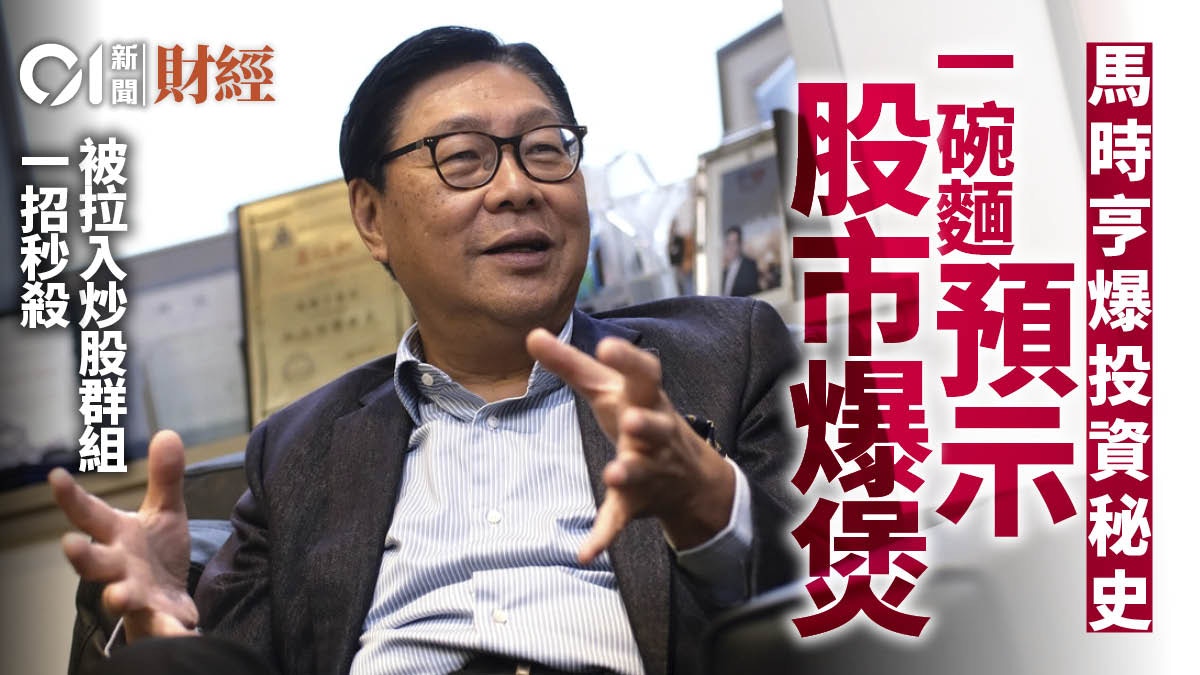 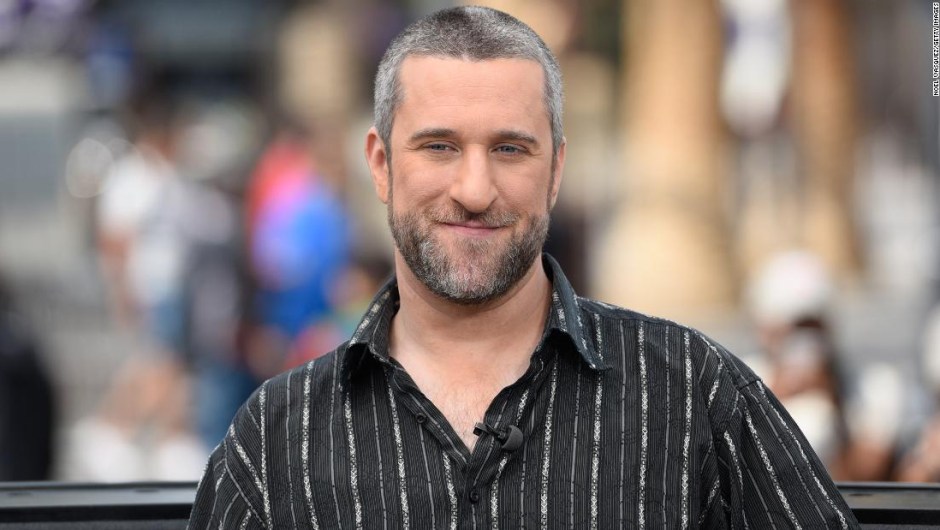 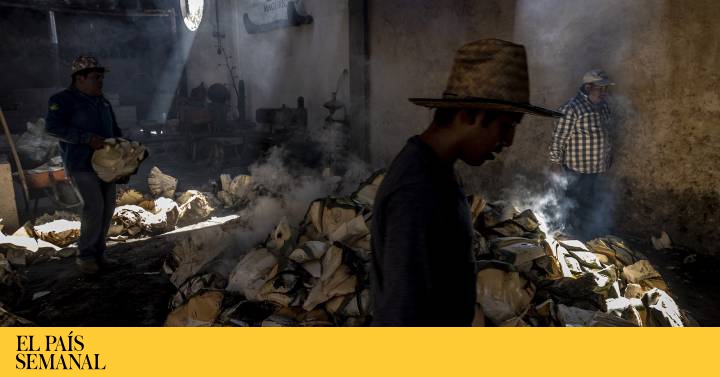 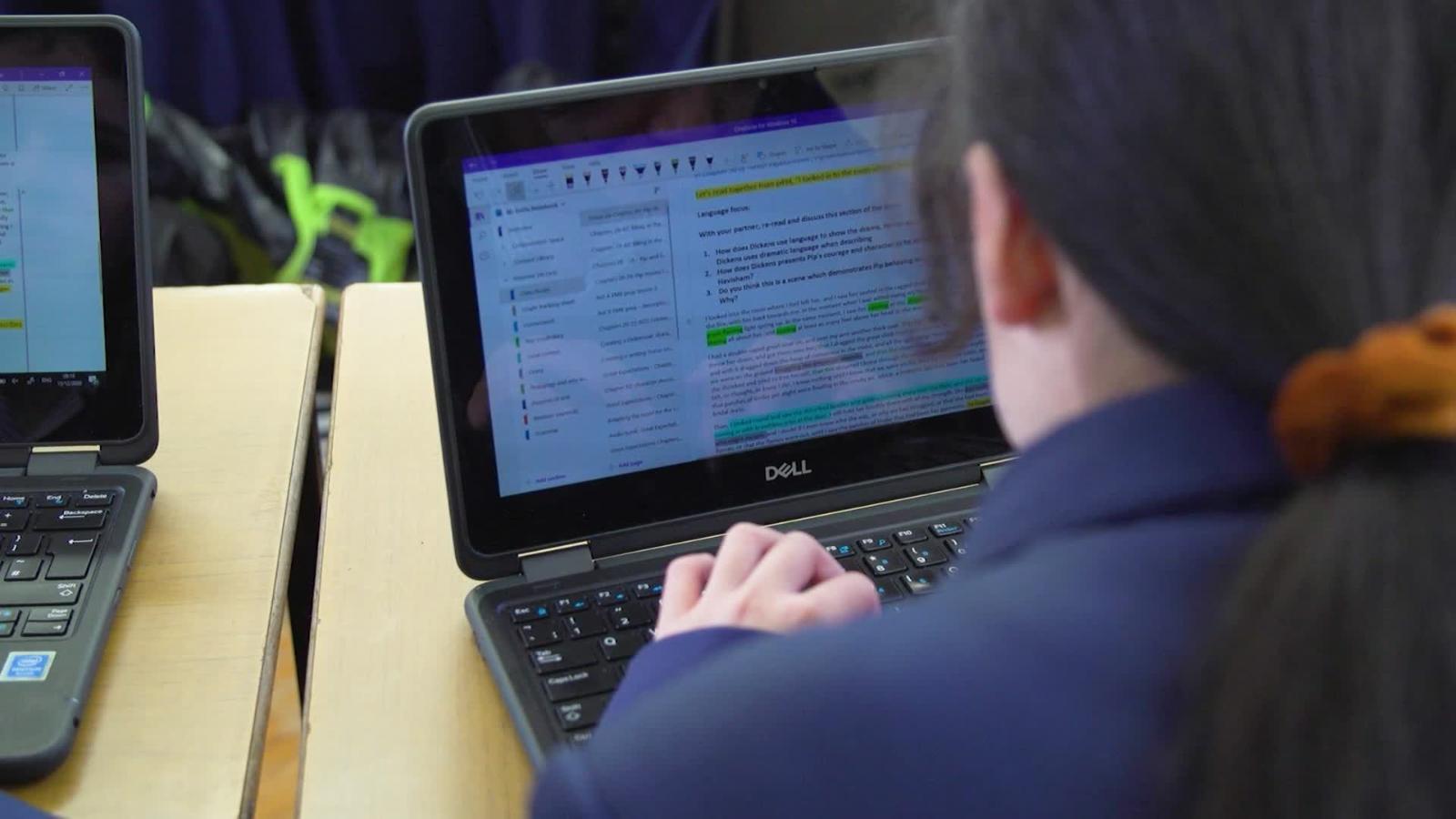 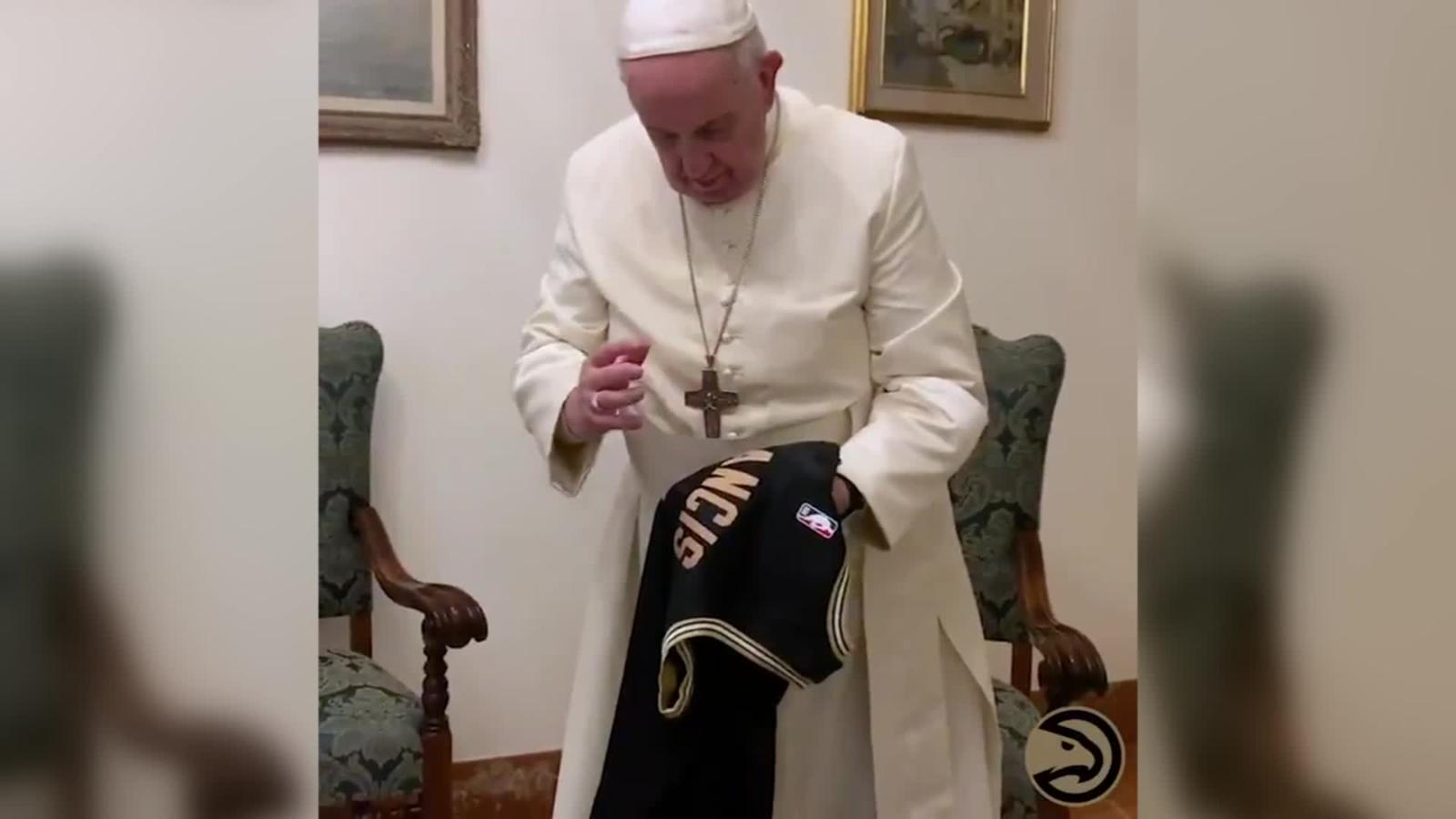 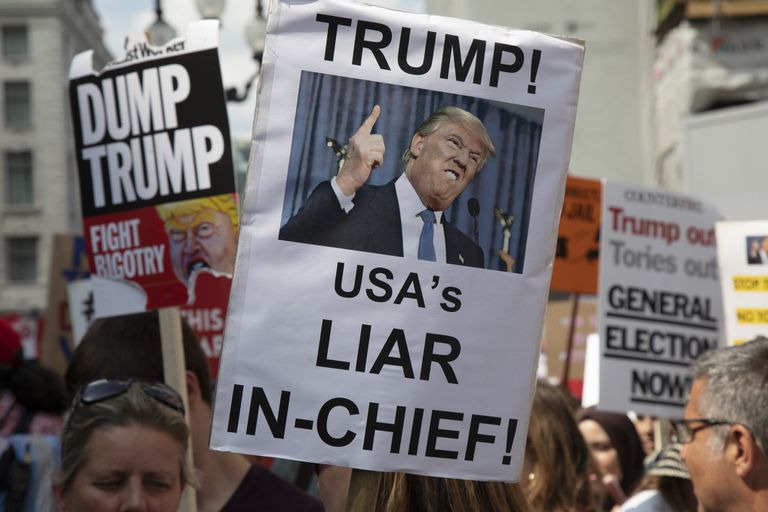 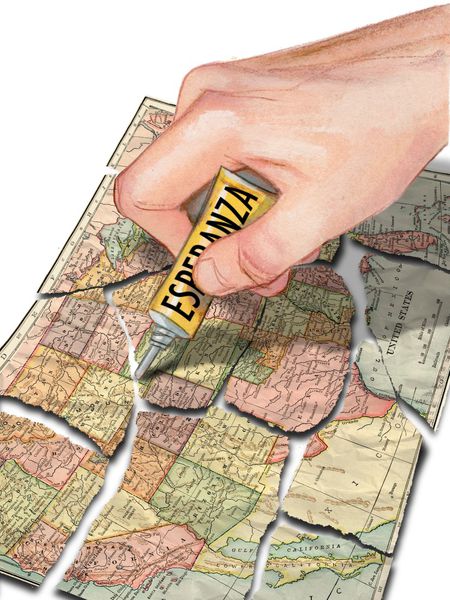 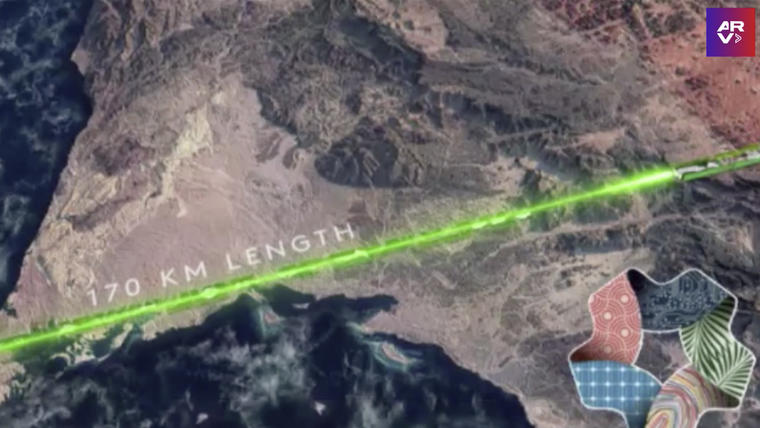 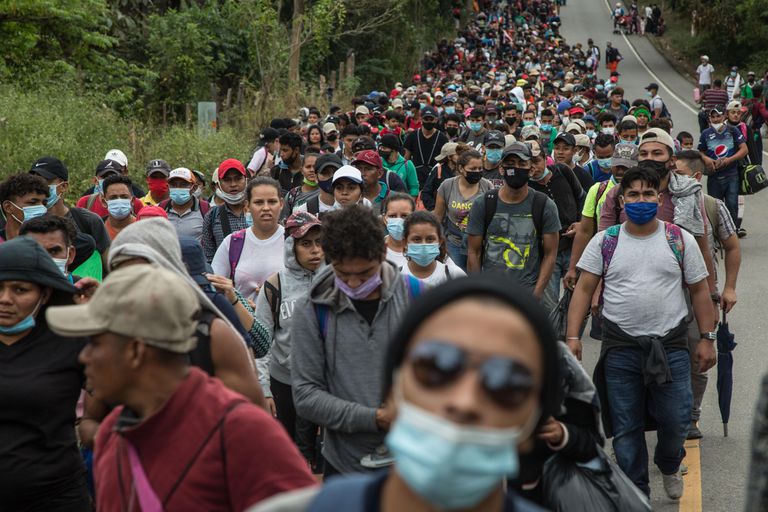