"All summer long, residents will be thrown into the streets," worry several organizations, including the CGT and Attac, who called to demonstrate. The government wants to be reassuring. 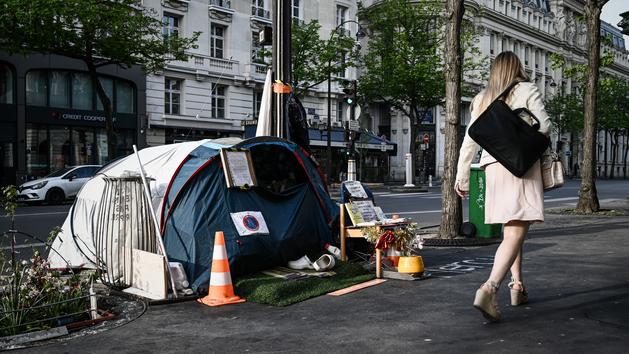 After an extension of more than three months, the winter break ended this Friday evening, at the same time as the state of health emergency. But, for some committed actors, these additional weeks were not enough, and thousands of people are now at risk of finding themselves on the street, in a particularly uncertain economic and health context.

Read also: Winter break: what to expect from July 10?

This Saturday, several associations, including the Right to Housing, the National Council of Secular Family Associations, FATSI, but also unions (the CGT and the union Solidaires union) and the political movement Together! mobilized during a “ unitary demonstration ” from the Palais-Royal to the Ministry of Housing in Paris. " All summer long, residents will be thrown out on the streets, most often without accommodation, including priority DALO or homeless people that the State must however relocate ", regret the organizations involved in a joint text. The government, they add, " has taken no measures to protect residents in difficulty ".

The signatories therefore demand that " 2020 be a white year of evictions and power cuts ". They ask the mayors to multiply the “ anti-eviction orders ” and require an erasure “ of the debts of rent and energy, and the creation of a consequent public fund of assistance to the unpaid ones ”. In addition, the demonstrators demand " the rise of the APL [...], a fall in the rents and the blocking of speculation " as well as the construction " massive of accessible social housing ".

The government wants to be reassuring

These organizations are not the only ones to stand up against the end of the winter break. Earlier in the week, the emblematic deputy mayor of Paris in charge of Housing - and former head of the PCF list in the European elections - Ian Brossat, confirmed that he had sent a letter to the new minister, Emmanuelle Wargon. “ I solemnly ask you to extend the winter break for the private housing stock; otherwise, I ask you that a housing or accommodation solution can be systematically offered by the State family services, ”writes Anne Hidalgo's relative in this letter.

For its part, the government wants to be reassuring. At the end of June, former Minister Julien Denormandie told the National Assembly that there would be no rental eviction " without the possibility of rehousing " for the people concerned. " I am about to give instructions to the prefects, by circular, this week, to ensure that only the rental eviction procedures backed by operational rehousing possibilities are completed, this in order to do everything to avoid street deliveries without rehousing offers. If the eviction procedure cannot be initiated, the owners will be able to request compensation by the State, provided for by law, ”specified the member of the government.

Ian Brossat now asks Emmanuelle Wargon, who took over from the file, to respect this commitment. " We are accompanying this period with two completely exceptional measures ," said the minister on Friday. “ The first is to say that for the additional accommodation spaces that had been opened, we do not close them until we have other solutions to offer to the people concerned. And then, the tenants who are at risk of eviction, here too, we say, no assistance from the police for evictions, if there is no solution to shelter people concerned ”. The Government member explained, however, that the truce could not be extended again: “ there are also people who are in bad faith. There are also the owners who need to recover their property, ”she said. 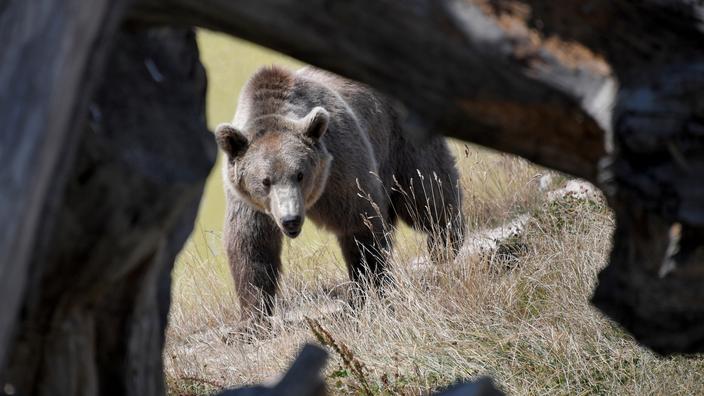 The phenomenon of murdered bears in the Pyrenees worries associations 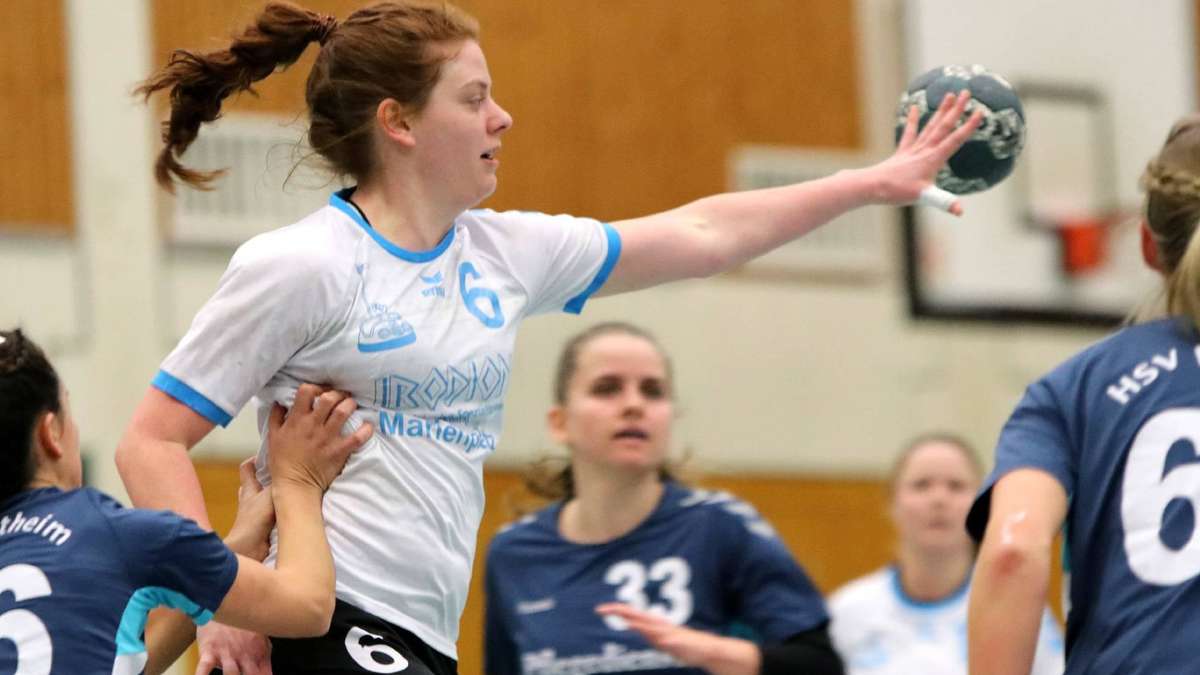 Longer hiatus poses a threat to the base

Winter break: no eviction without possibility of rehousing according to the Minister

Rental evictions: "The end of the winter break is postponed to June 1", announces Emmanuelle Wargon 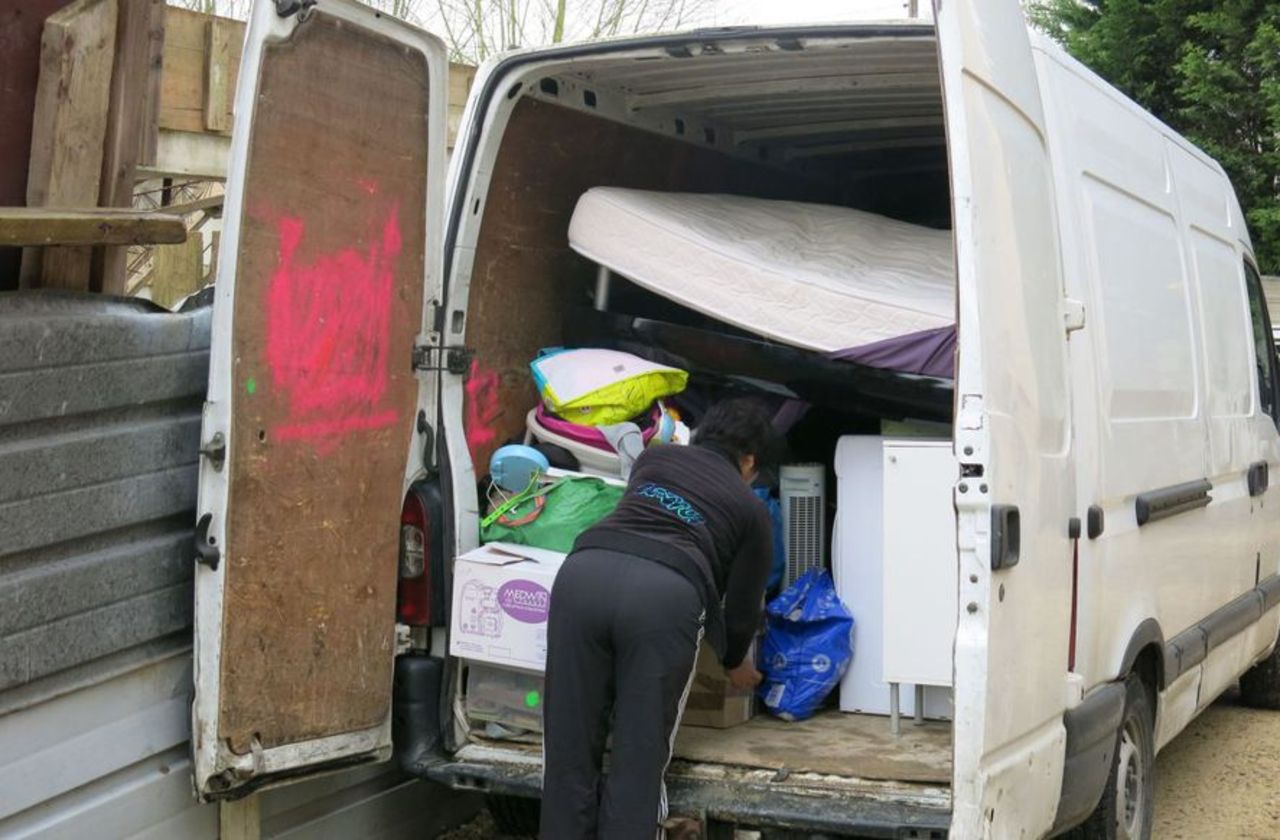 Housing: the winter break extended at least until July