Overalls case: Fontana, in the Chamber to affirm the truth and turn the page. M5s: 'Resign'. Zaia 'It's respectable'

Supply Lady never transformed into a donation. The governor of the Lombardy Region: "False reconstructions artfully created to damage me" (ANSA) 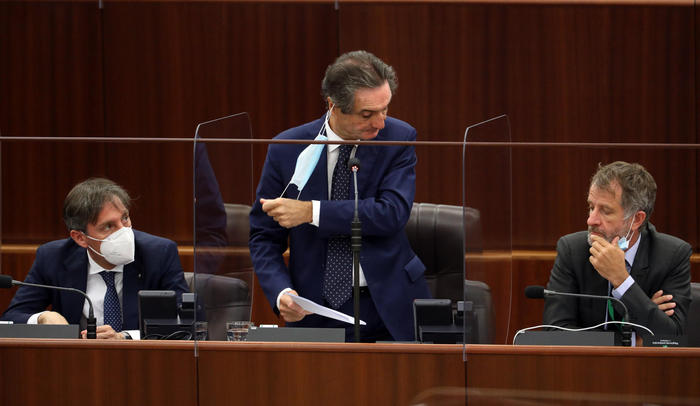 "I have reflected a lot on the opportunity to intervene in this classroom, above all for the concern to give further sounding board to sterile, useless, instrumental controversies as well as harmful to my person and the role I play. But in the end I decided to be here not only to affirm the truth of the facts, but also to turn the page and face the will to go further, facing a present full of unknowns and looking at the challenges of the future ". So the President of the Lombardy Region Attilio Fontana began his speech in the classroom of the Regional Council.

"I cannot tolerate doubts about my integrity and that of my family members," he added, referring to the Regional Council Chamber after investigations involving him for the supply of gowns by Dama spa, of which he is the owner the brother-in-law Andrea Dini, and in whom he is investigated for fraud in public supplies. "My involvement, if one can speak of involvement, is the one illustrated here, nothing more or less, if not the fact that the Lombardy Region has not spent a euro for the 50 thousand lab coats", he concluded.

"I did not know about the negotiation for consideration between Dama and Aria until May 12th. I am still convinced that it was a completely correct shop but I asked my brother-in-law to give up the payment to avoid controversy and exploitation ", said the president of the Lombardy Region, in a passage from his speech.

"Because of all these attacks, the Lombardy Region has suffered a serious repercussion in terms of reputation" determining "a negative sentiment" and "coming to question an excellence, that of the Lombard health system, recognized nationally and internationally" . The Governor Attilio Fontana said this, speaking of the political attacks on the Region for the management of the coronavirus emergency, including the failure to establish the red zone in the Bergamo area until the creation of the Covid hospital at the Fiera di Milano, during his speech in the Council regional.

"Every euro collected and spent" by the Lombardy Region during the Coronavirus emergency "has its own justification, motivation and reporting", added Fontana, reporting in the Regional Council Chamber on the management of the pandemic after the investigations involving him for the supply of gowns by Dama spa, which is owned by his brother-in-law Andrea Dini, and in which he is investigated for fraud in public supplies.

"There has been a lot of talk about the issue of the supply of gowns disclosed by the most partisan information with a repeated refrain to the improbable 'Dama company of the president's brother-in-law'", said Fontana, also underlining that "the Report investigation has been announced with scandalistic tones ". "Now - he added - the judiciary is taking care of it. It has been a few days since I learned that it gives me a role in transforming the supply into a donation".

" We waited two months of escapes and silence to listen to an hour of parental void . We are embarrassed by the inability to administer demonstrated even today by this Council, of which we will ask for the resignation": so the Lombard group leader of the 5 Star Movement Massimo De Rosa comments on the speech by the President of the Region Attilio Fontana in the Chamber. "An hour to say nothing. Fontana escapes, once again, his responsibilities", explains De Rosa, speaking of "an embarrassing patch on the story" put by Fontana "that lied to the citizens and institutions it represents".

" I know Attilio Fontana, he is a respectable person , and he will absolutely know how to give explanation and motivation, I have no doubts. It is essential to hear the explanation of what happened from his own voice. After that, I take note that in Lombardy they gave free coats , this is an objective fact, the Lombardy Region has not paid a coat ". This was stated by the Venetian governor Luca Zaia, regarding the investigations involving the president of Lombardy, Attilio Fontana.

Supply Lady never turned into donation - There has never been any formal act of the Lombardy Region that has transformed the supply of 75 thousand gowns into a donation by Dama spa, the company of Andrea Dini, brother-in-law of the governor Attilio Fontana Corriere della Sera, explaining that the transformation of the contract has never been recorded. According to what the newspaper writes, the prosecutors tried without finding it within Aria, the regional purchasing center, the resolution with which the supply of the value of 513 thousand euros signed on April 16 was transformed on May 20 into a donation, and they are therefore came to the conclusion that it does not exist. So, formally, the contract would still be in place which provides for the delivery of 75,000 gowns to the Region, which instead received just under 50,000, and the partial supply of the material is the basis for the accusation of public supply fraud for the President Fountain.

"Today I answer. I speak to the Regional Council to respond to too many false reconstructions created in art in recent weeks to damage me and the junta that I preside for mere political opportunism," Fontana wrote on Facebook. "The news that has come out in these days should have put an end to the controversy. Many expressed your solidarity, closeness and even thanks. Others unfortunately are misrepresenting the facts and, as usual, in this region the scarce political content of the oppositions leads to reconstructions imaginative reality to attack the junta that I proudly preside ", added Fontana, closing with the hashtag" Mai mulà! #ForzaLombardia ". 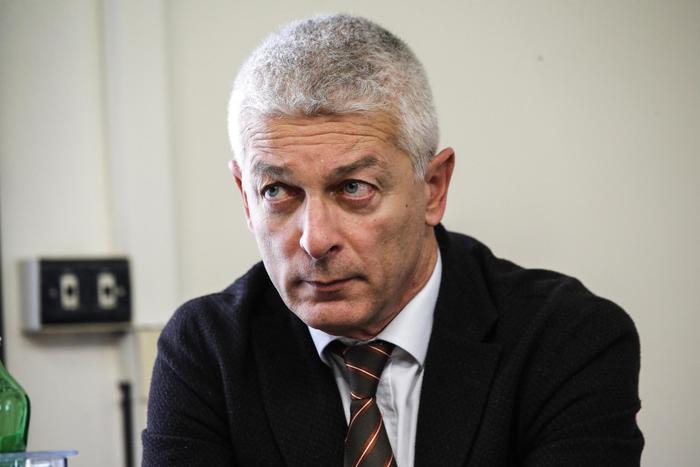 Calabria, Storm on Morra. He resists but also M5S dumps him 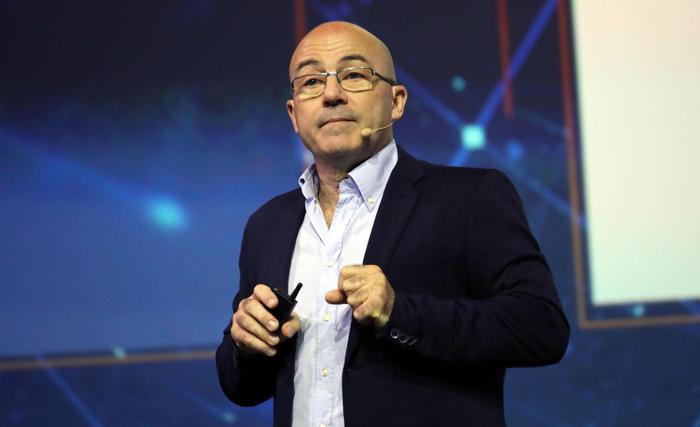 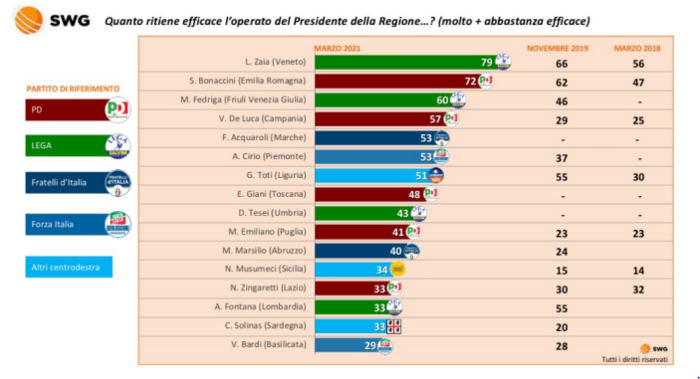 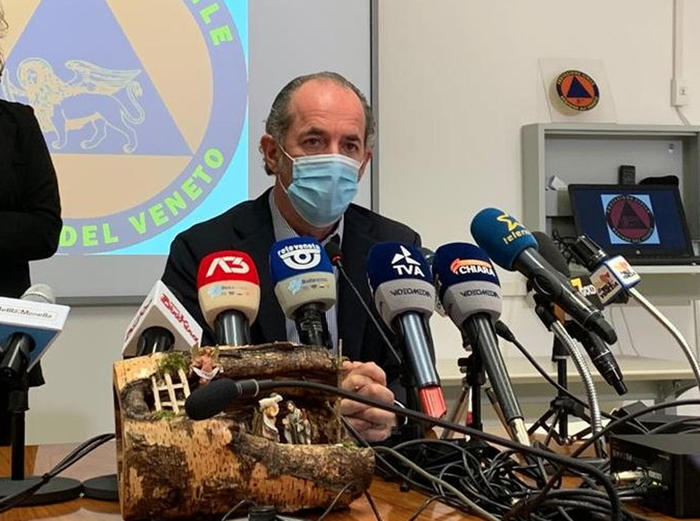 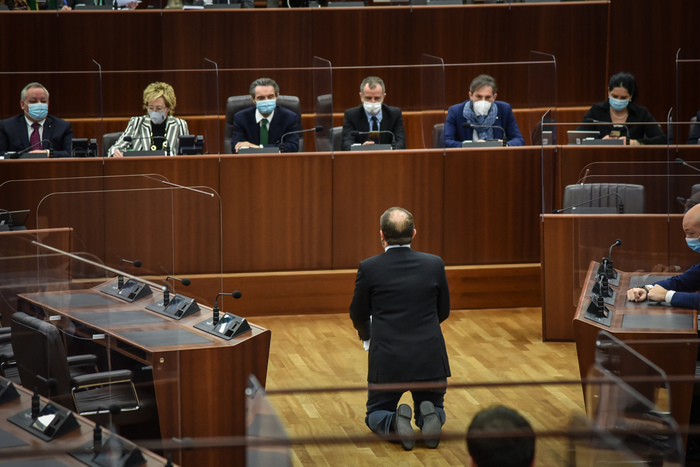 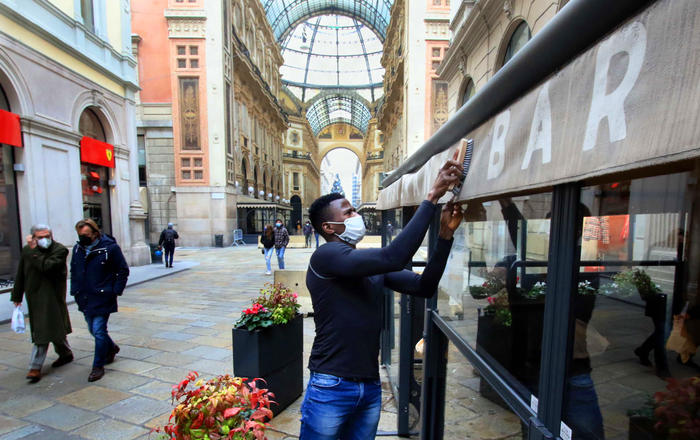 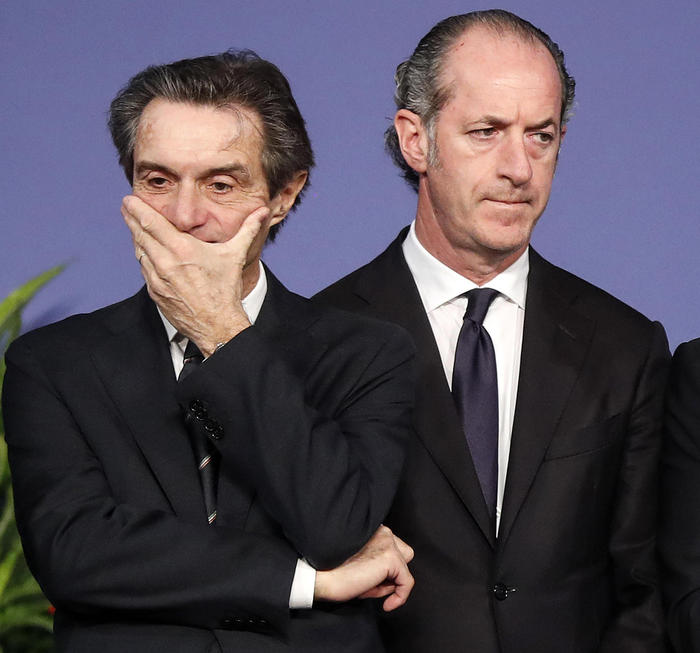 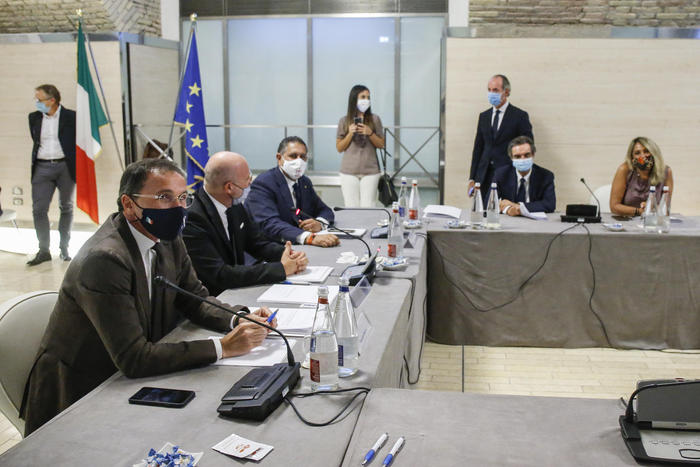