Only domestic uses are authorized in these sectors, in particular those priority ones responding to health, public sanitation, civil security and drinking water supply to the population.

The Department of the Territory of Belfort took measures on Wednesday July 29 to restrict the use of water, like five other departments of Bourgogne-Franche-Comté already affected by the drought, we learned. with the prefectures.

Read also: Drought: restrictions on water use in the Vosges and part of the Meuse

After Saône-et-Loire, Côte-d'Or, Yonne, Doubs and Haute-Saône, the Territoire de Belfort is the sixth of the region's eight departments to take water restriction measures by because of the drought, and this " for a period of two months ", indicated the prefecture of Terrifortaine. All of these departments suffer from high temperatures and " weak episodes of rain " which cause the water level to drop and the soil to dry up, according to their prefectures.

Particularly affected by the drought, several sectors of Saône-et-Loire and Côte-d'Or have been declared in a “ crisis ” situation by their respective prefecture. Only domestic uses are thus authorized in these sectors, in particular those priority sectors responding to health, public sanitation, civil security and the supply of drinking water to the population. " The drought continues throughout the department, with a deterioration especially in the Morvan ", said Friday in a press release the prefecture of Saône-et-Loire.

Since the beginning of the year, " the equivalent of a month of rain has been missing " in the west of Haute-Saône, specifies the prefecture, which on Monday took a water restriction stop " to preserve our resources in water and prevent any shortage ”, while“ the weather forecast announces anticyclonic conditions with temperatures above normal that can exceed 30 degrees in the plains ”. 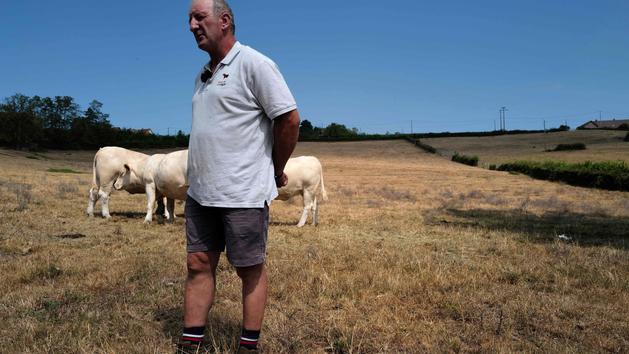 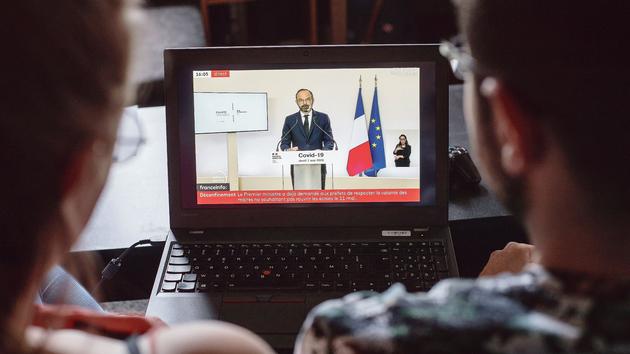 Edouard Philippe deconfines with counted steps a France cut in half

Dijon in turn imposes the mask in its city center 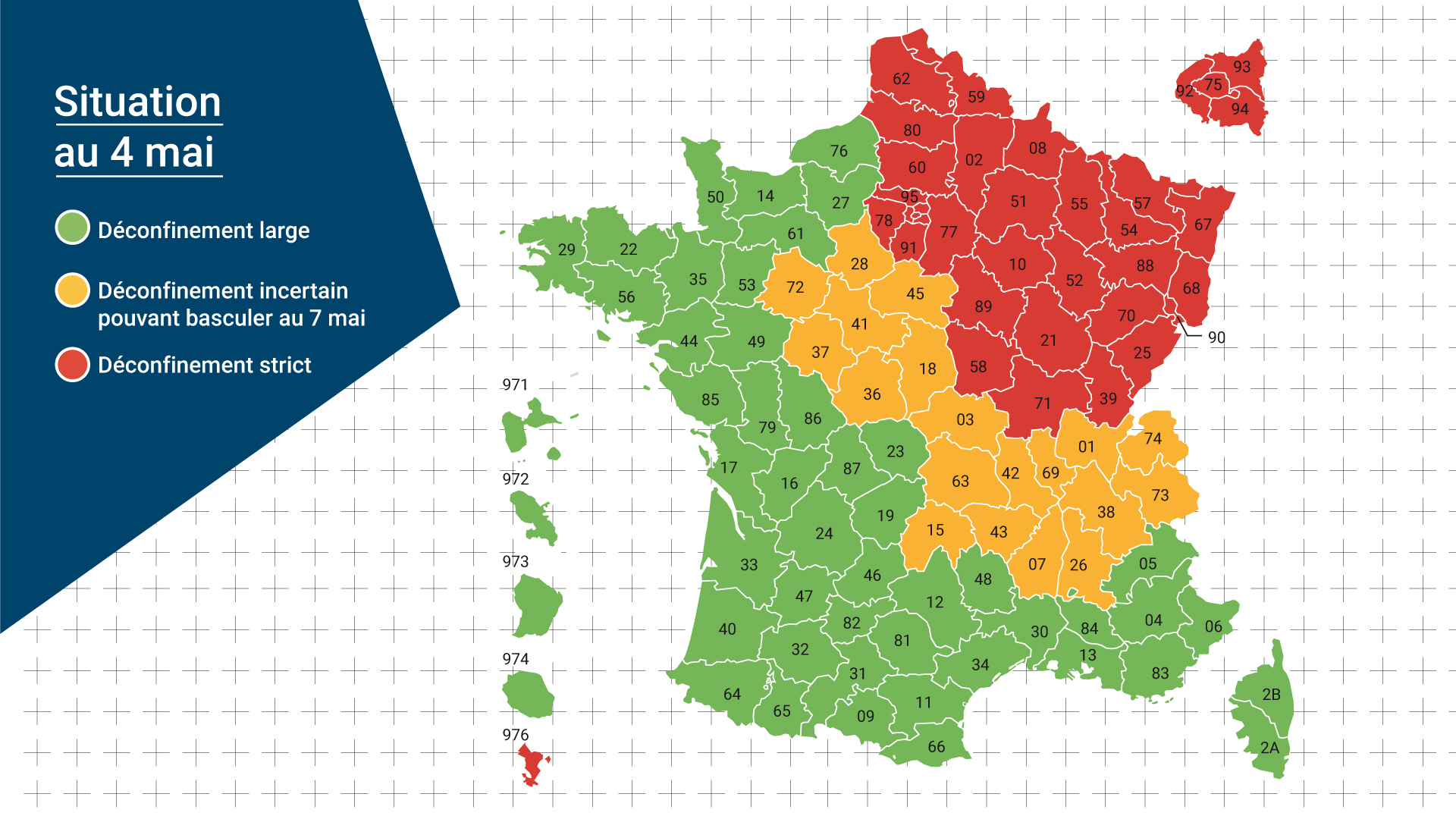 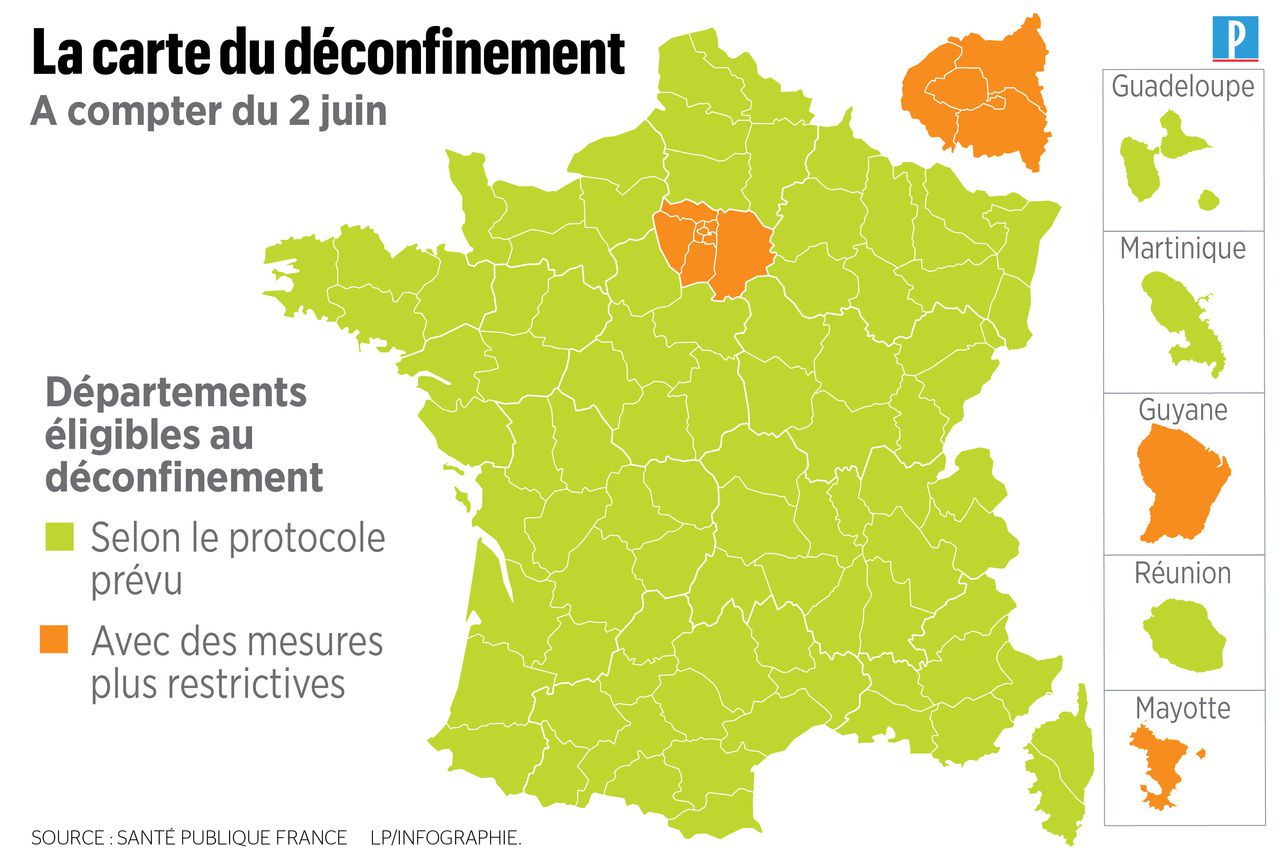 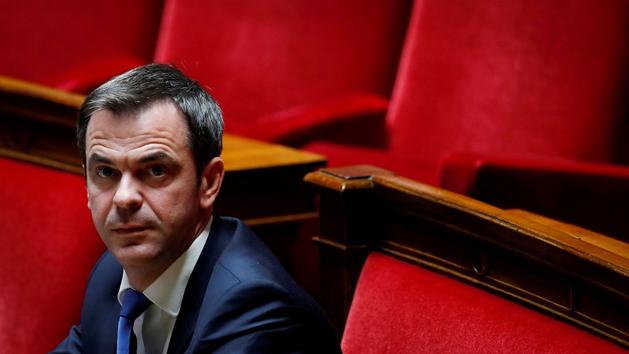 Hospital: the Covid bonus of 1,500 euros distributed in 40 departments 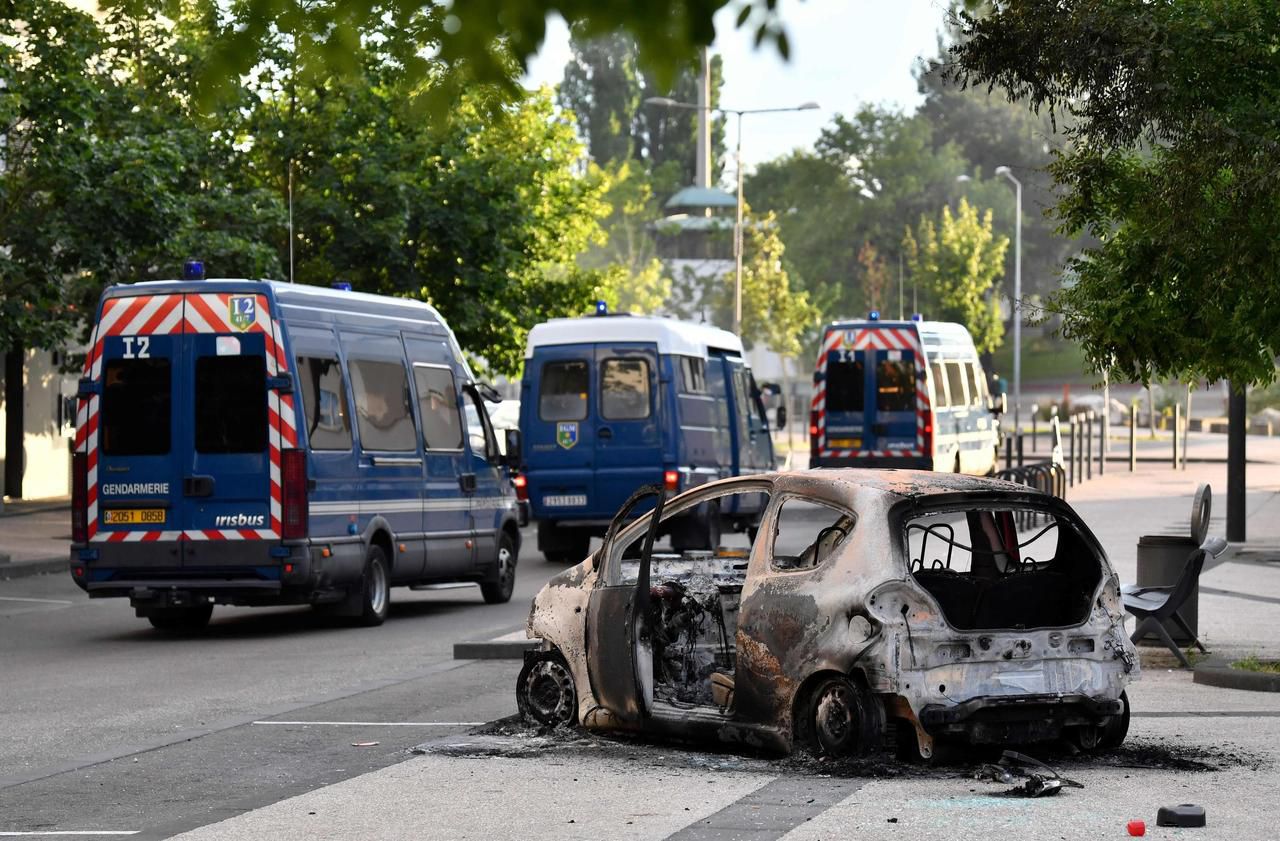 Violence in Dijon: a police operation in progress in the Grésilles district

Moscow: Pompeo's visit to Israeli settlements in the occupied Golan is evidence of Washington's disregard for international law
2020-11-28T17:02:28.970Z Luo Zhiguang expects to complete the uniform holiday work in the legislative year and is expected to hand in the MPF hedge draft cancellation by the end of next year
2020-11-28T17:02:11.690Z 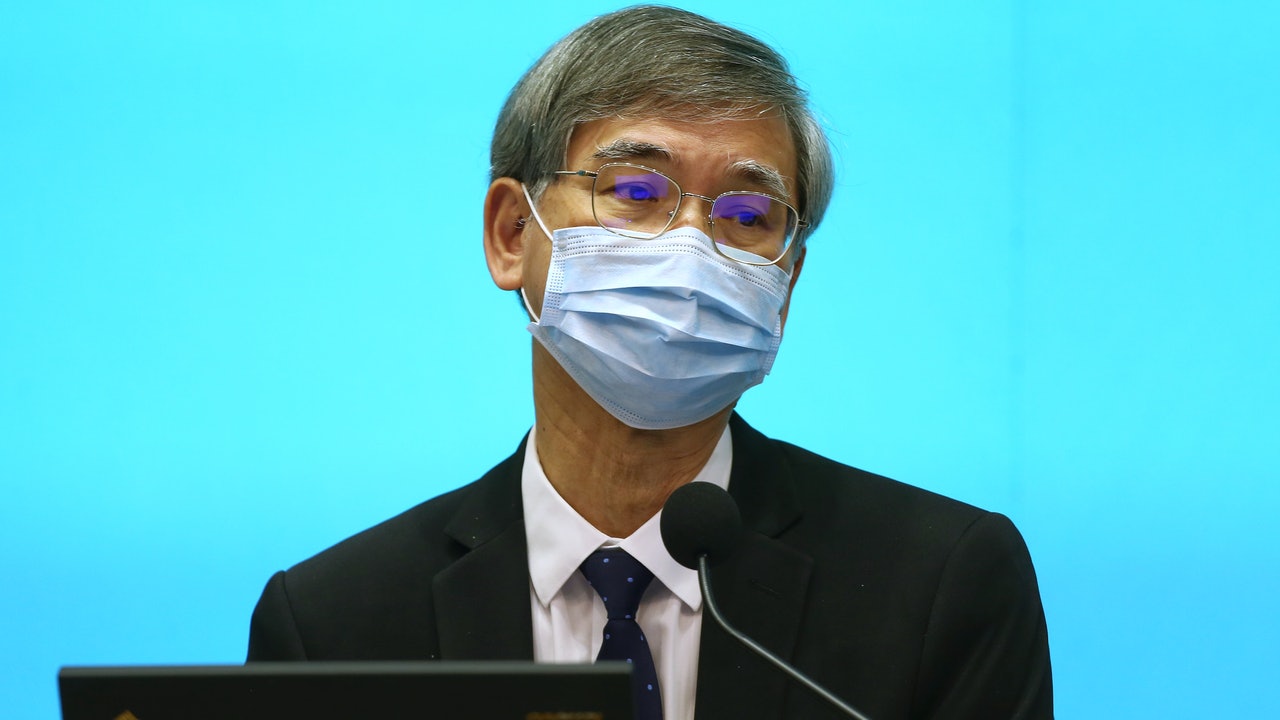 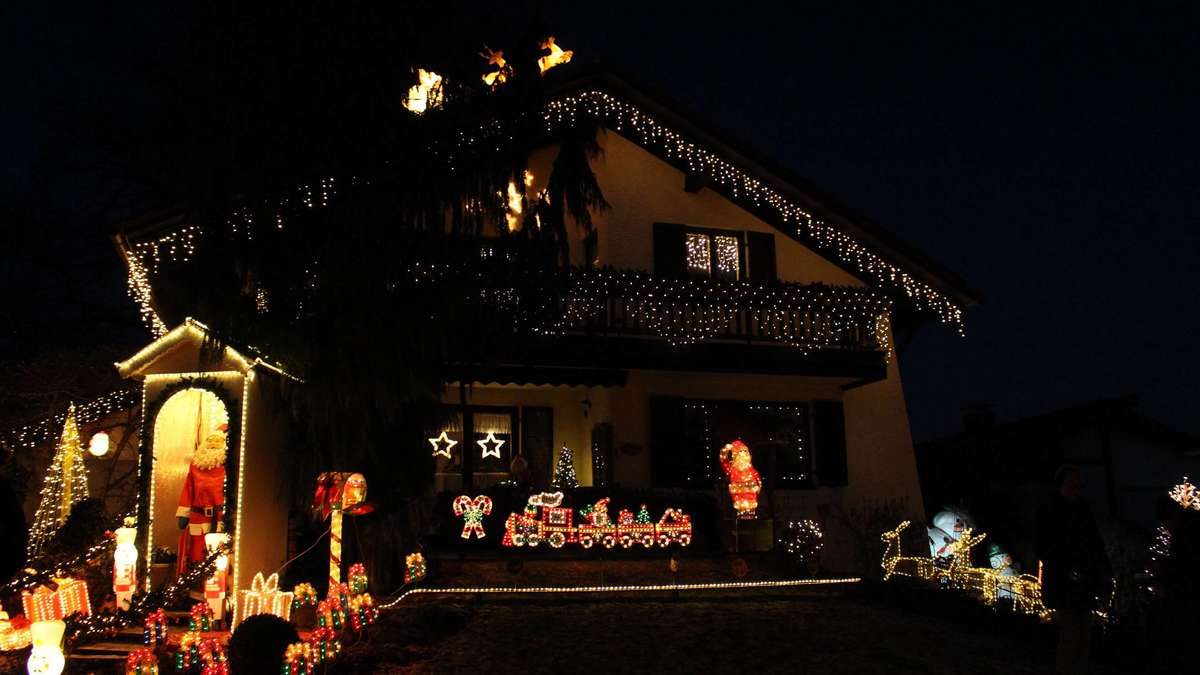 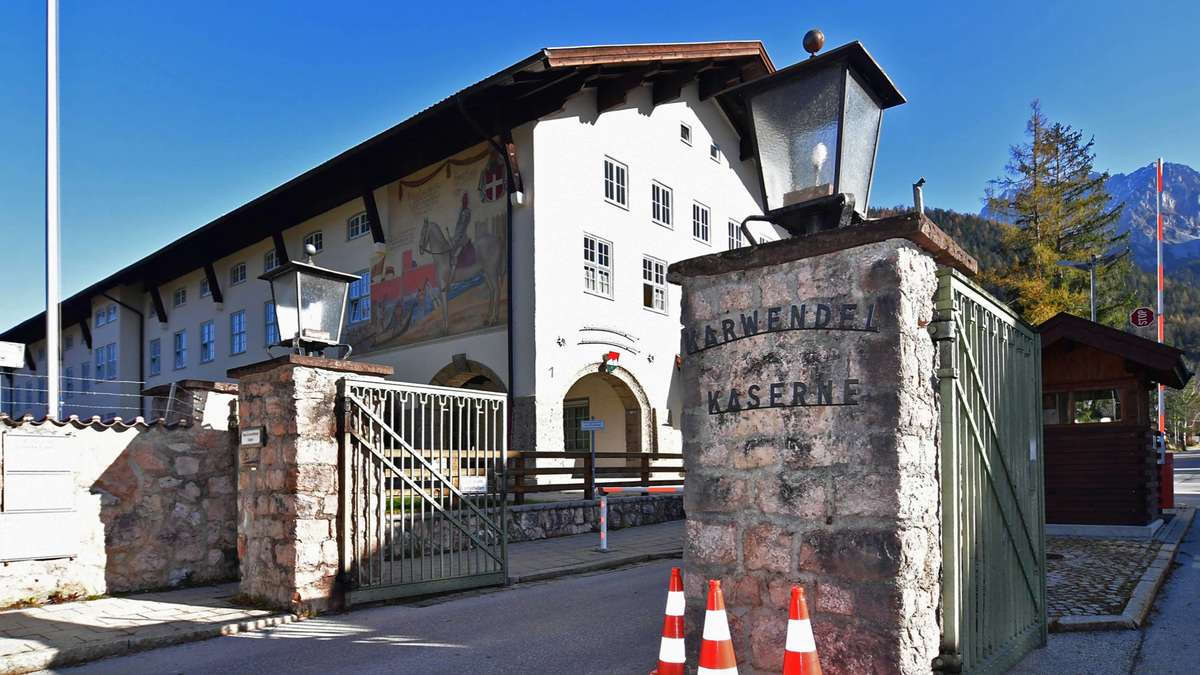 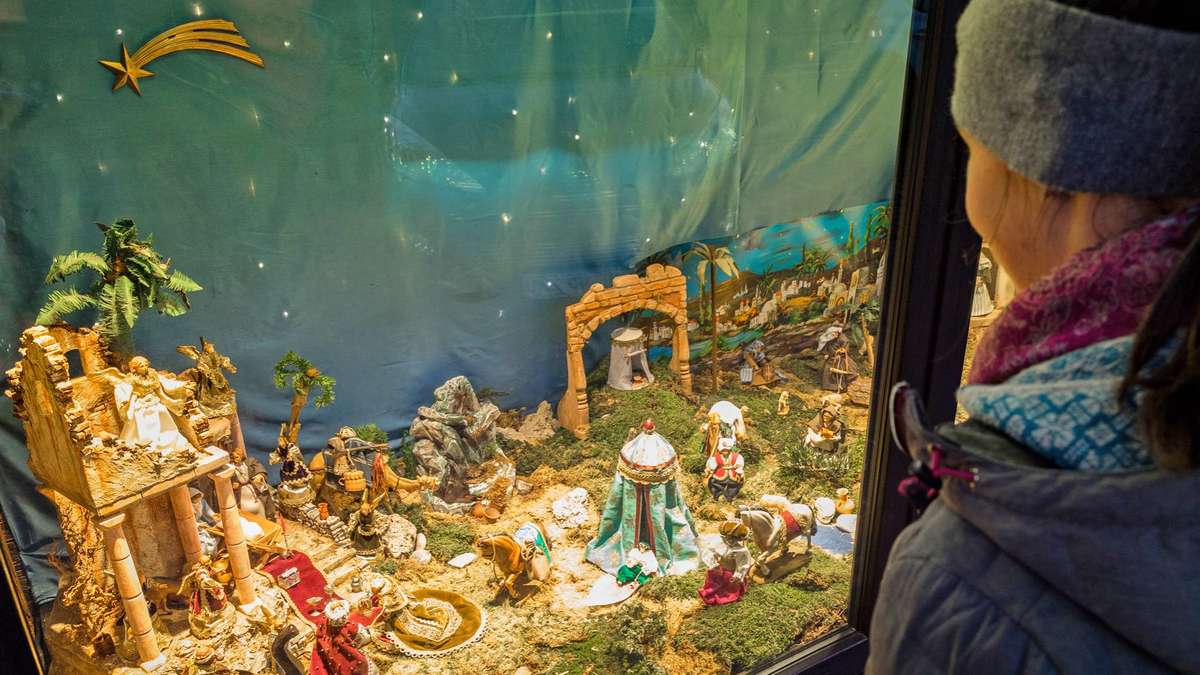