Coronavirus: warn of the risks of consuming chlorine dioxide

Authorities and specialists warn that there is no evidence on their efficacy and that the intake or inhalation of these products could cause serious adverse effects.

It is used as a bleaching agent in the manufacture of paper and textiles, in water purification plants and as a disinfectant for buildings and surfaces. Chlorine dioxide or its derivatives are not medicines, they have no therapeutic effectiveness and their consumption can be toxic . However, for years it has been fraudulently promoted as a "miracle solution" against a wide spectrum of disorders and diseases, to which Covid-19, the infection caused by the new coronavirus, has been joining for some time. Authorities and specialists warn about the risks of its intake.

"For several years, some products containing chlorine dioxide or derivatives have been promoted as 'therapeutic' for the cure of various conditions, without having any scientific evidence on their effectiveness. Compared to Covid-19, they have been promoted in numerous products containing chlorine dioxide or derivatives, alone or in combination, falsely claiming to have curative properties for Covid-19 and even other associated ailments, "warns a document from the Pan American Health Organization (PAHO)," This week will provide a virtual seminar on toxicity of these compounds, with the aim of promoting awareness of the high health risk of their misuse, whether oral, inhaled and / or intravenous.

"The use of chlorine dioxide, sodium chlorite (CDS) and related chlorinated substances, both consumed and nebulized, has no studies that support its safety and has not been able to demonstrate usefulness for the prevention and treatment of covid infection at the moment. We know that there are People buying and preparing these substances and want to warn about their dangers. CDS and chlorine dioxide are endorsed by ANMAT and other regulators only for surface cleaning. If ingested and / or misted can cause severe digestive disorders, toxicity in the blood, kidney and liver damage. In addition, it can cause heart disorders and respiratory problems such as chemical pneumonitis. All this can lead to poisoning, worsen a previous health condition and complicate the situation if a patient is transiting a coronavirus infection, "warns Veronica. Torres, head of the Toxicology and Environment Service of the Emergency Department of the University Hospital Austral, who stresses that the consumption of chlorinated products is not recommended, nor is gargling, bathing or misting.

"It has been promoted as that it could affect or alter free radicals and produce some biological effect, which is totally wrong , because when the stomach is ingested it neutralizes this activity," Omar Sued, president of the Argentine Society of Infectology (SADI) told Clarín ) and member of the Government's medical advisory committee in the framework of the pandemic. In general, in the environment, when it is used to chlorinate water it is not risky, but when ingested in large quantities it can have toxicity. There have been studies that have shown that the only activity it can have is as a disinfectant in the mouth of bacteria that cause bad breath, but there are no studies that show viricidal activity when ingested, "he added and emphasized in the risks of misuse.

The United States Food and Drug Administration (FDA) received reports of serious adverse events in patients who had consumed chlorine dioxide, including: respiratory failure, disturbances in the electrical activity of the heart, hypotension, liver failure, anemia, vomiting, and diarrhea serious.

In April, a statement from several medical societies, including the Argentine Toxicological Association and the Argentine Association of Respiratory Medicine, warned about the dangers of consuming chlorinated substances to prevent or treat Covid-19. The problem crosses borders: the concern grows in countries of the region and the world due to the intake of these compounds that, from a minimum are not useful and, from a maximum, can generate toxicity, so in any case they put health at risk .

In this sense, in dialogue with Clarín , Eduardo Scarlato, head of the Toxicology Service of the Hospital de Clínicas, stressed that "the problem of those who consume it, regardless of whether they are intoxicated or not, is that they are turning to consuming something that It gives them a false sense of security and they expose themselves as if that protected them from something, avoiding complying with preventive measures that are effective. "

Scarlato maintains that it is important to constantly reinforce the warning about chlorine dioxide, a substance that, since before the pandemic, was already promoted as a "magic bullet" for other diseases. "This is not a new product that the toxicology services have to deal with. They have been promoting it for years for the treatment of diseases as varied as autism, cancer or HIV . In the world, they have found the contraption of promoting it as a 'miracle solution' , under the protection of the cults law, which allowed them to evade the regulatory authorities of ANMAT, the only entity in charge of regulating drugs. This is not a drug . The concept of substances that cure it everything is medieval, typical of alchemists, very crude, very basic. Unfortunately, magical thinking tends to cling to these things and who pays the costs is the health of society, "he concluded.

PAHO calls to notify the regulatory authorities of each country of any adverse event linked to the consumption of these products and to denounce the offer of those who promote alleged therapeutic properties against Covid-19. They also ask the health authorities to monitor this fraudulent advertising and implement the corresponding actions. 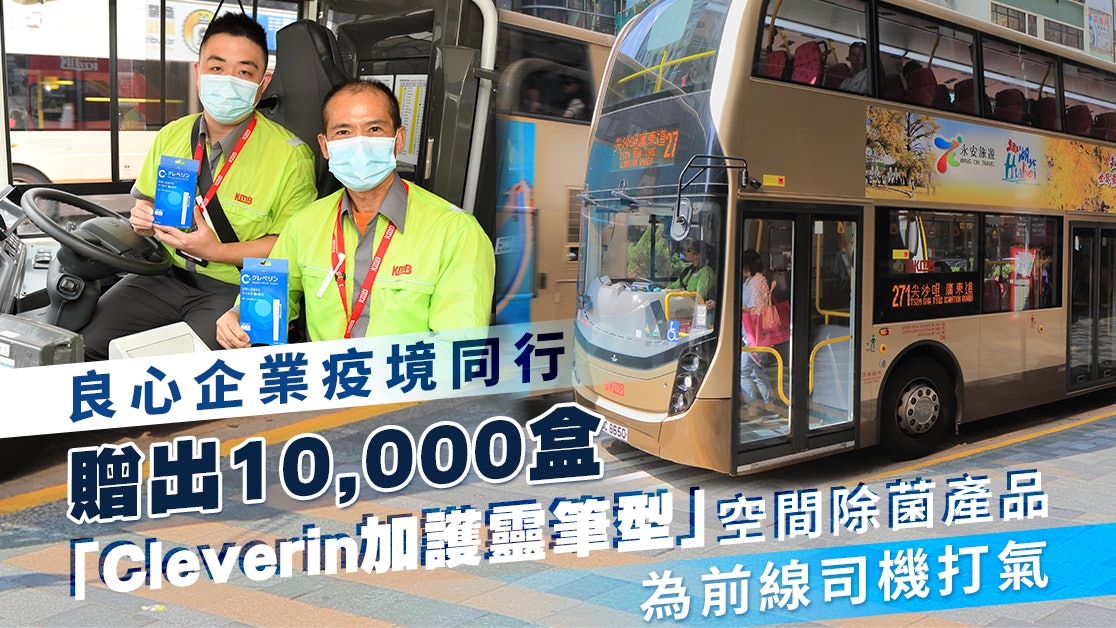 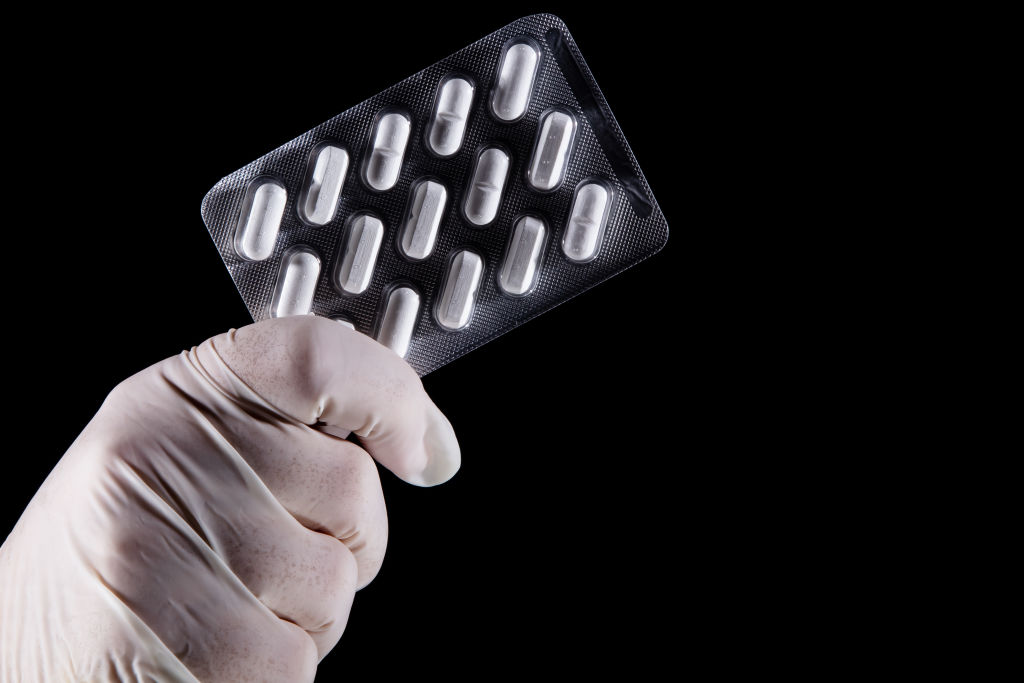 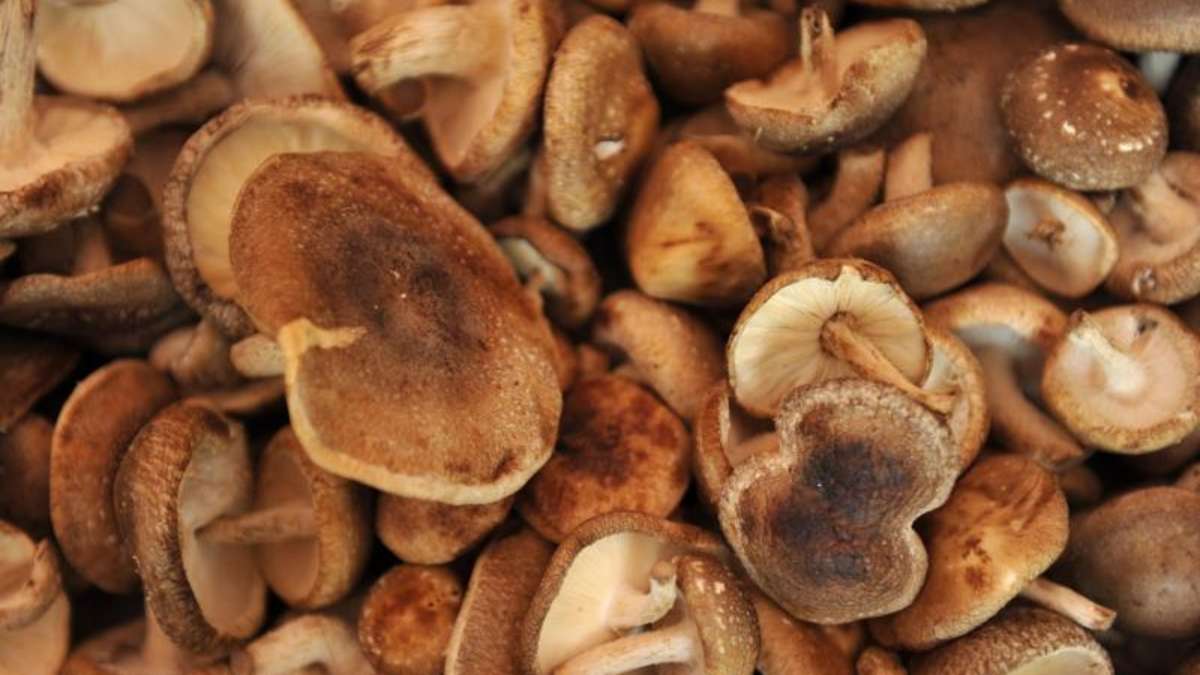