Neglected tropical diseases in the world are fought with pills, clean water and a websiteTwenty years ago, the expert on neglected tropical diseases (NTDs) Kelly Callaghan and her team found themselves at the forefront of a singular task: helping current South Sudan - still part of Sudan at the time - to launch its program against trachoma, the world's leading infectious cause of preventable blindness. The task was unique because they were unaware of the magnitude of the problem they ... 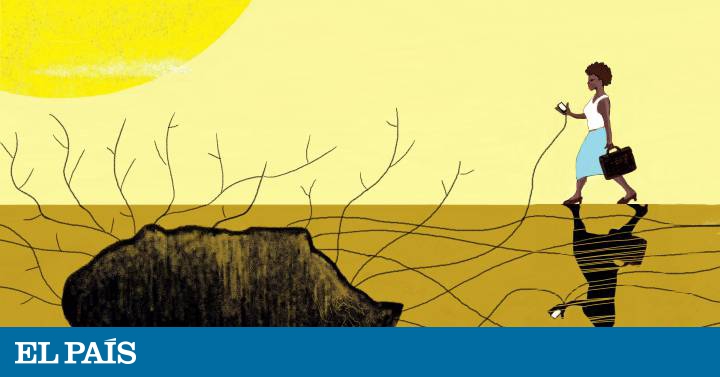 Twenty years ago, the expert on neglected tropical diseases (NTDs) Kelly Callaghan and her team found themselves at the forefront of a singular task: helping current South Sudan - still part of Sudan at the time - to launch its program against trachoma, the world's leading infectious cause of preventable blindness. The task was unique because they were unaware of the magnitude of the problem they were facing. They did not know how many people were at risk of the disease or where, and they did not know for sure how to change the habits of the population to prevent the infection causing the disease. And all this in a territory in conflict, with hardly any infrastructure and with more than 60 language groups. Good luck.

"At that time, there was very limited information exchange between countries, organizations and professional sectors, and the Internet was still in its infancy," explains the expert from Atlanta, where she runs The Carter Center's Trachoma Control Program. “We were walking quite blindly. If more and better information had been shared at that time, we could have possibly saved ourselves a couple of years of trial and error and would have been able to serve many more people in the same period of time. ” This is how Callaghan illustrates the importance of this intangible asset for global health, which is information and its exchange; also on common pillars in the fight against NTDs such as sanitation and hygiene, education and mental health.

With the popularization of the Internet and the maturation of the global fight against NTDs, the challenge became rather that of the needle in the haystack. Persistent data gaps now coexist with thousands of articles and manuals of good practice - some of them relevant, others confusing and outdated. "With so much content scattered across the web, the hard part is finding the practical information you need at any given time," says Simon Bush, director of Neglected Tropical Diseases at the NGO Sightsavers. "I always put myself in the shoes of busy project managers, employees of health ministries and NGOs working in the field: How do they get the information to make decisions and do their jobs?"

A group of doctors reviews the medication for trachoma. C. Marin The Carter Center

The result of this exercise, carried out by various organizations in 2015, resulted in the creation of the digital platform infoNTD, recently renewed with the support of organizations such as NLR, Anesvad, Sightsavers and NTDs NGO Network, a network of 70 NGOs co-founded by The Carter Center. The website selects, organizes and shares updated information so that professionals from more than 190 countries are up to date with the latest advances and good practices in the field of NTDs. In this way, it turns fragmented knowledge and experiences into inputs for collective intelligence - essential to break transmission chains and help the 1 billion people affected by ETDs in the world.

"These diseases are not called neglected by chance," infoNTD coordinator Roose Geutjes says of the ETDs that affect the poorest and most marginalized people on the planet from Amsterdam. “Limited resources are available, so it is especially important that the various interventions collaborate and learn from each other so that they do not have to start from scratch every time. This is where infoNTD comes into play ”, explains Geutjes. "For example, the person responsible for distributing medicines for lymphatic filariasis can incorporate the lessons of a similar initiative for leprosy."

A website promoted by various organizations selects, organizes and shares updated information so that professionals from more than 190 countries are up to date with the latest advances and good practices in the field of NTDs.

The point is that the places with the highest prevalence of DTEs are not usually characterized by the quality of their Internet connection. But this is also planned. The platform has been renewed keeping in mind the people who can only access it through slow connections and high data costs, explains Geutjes. When performing a search, for example, only the first page of results is loaded to save time and costs, and the following ones are within a click's reach for those who want to continue exploring. Of the 4,500 documents that infoNTD collects, about 3,000 are freely accessible and the rest are links to scientific publications or other payment tools. But this is not an impediment either. "If a publication is not open access, we can send it free of charge to whoever asks for it and we also help to search for scientific publications for those who have little time or experience," says the coordinator.

Other issues to consider are the language and regional perspectives, points out the head of Knowledge Management at Anesvad Silvia Santos. The NGO focuses its efforts on West Africa, where they fight four diseases that affect the skin. “We nurture infoNTD with content on cross-cutting themes such as water, sanitation and hygiene, while contributing the perspective of francophone countries. There are also ETDs in Latin America, so we would like more information to be disclosed in Spanish and Portuguese. ” In Brazil, for example, Chagas disease is the parasitic infection that causes the most deaths, even surpassing malaria.

For trachoma, one of the recommendations is to wash your hands, but also your face. C. Marin The Carter Center

Building bridges between sectors, diseases and regions gives concrete results. In the case of trachoma, coordinating the distribution of medicines with education and hygiene has reduced the number of people at risk by 91% since 2002. From 1,500 to about 142 million people. "I'm a pretty optimistic person - you have to be - but these numbers are more than optimism, they are facts," says Simon Bush of Sightsavers. "This extraordinary reduction has been the result of coordination between the various sectors."

And at the time of covid-19, Bush and Callaghan of The Carter Center coincide in pointing out the potential synergies between the fight against the pandemic and the ETDs: “We can spread the message of 'wash your hands' along with that of' wash your expensive ', which is necessary to accelerate the elimination of diseases such as trachoma ”, says the expert.

Collecting and exchanging information with transparency is essential to understand the dimension of the problem in each territory and to improve the effectiveness of the programs. Successes in controlling and eliminating NTDs, experts say, are only possible if all those involved speak in the same language: defining success indicators in the same way, measuring them in the same way, and implementing strategies known to work.

"Sharing knowledge, good practices and learning is necessary to close the gap between rich and poor," says Callaghan. "It is necessary to help people break free from the yoke of poverty as we move towards a world without neglected tropical diseases." 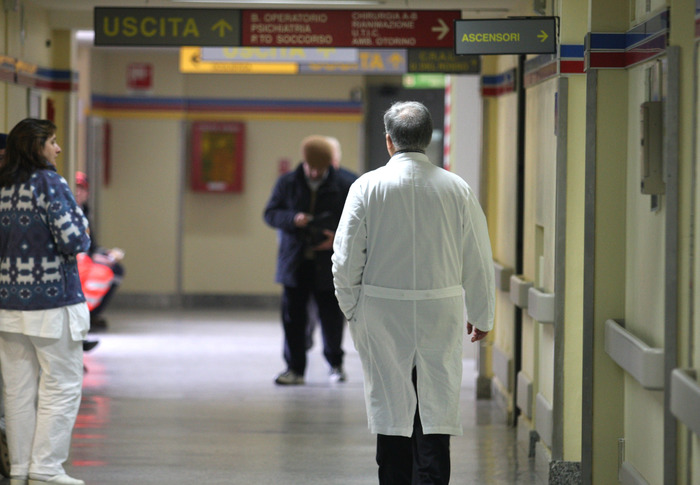 Recovery: from territory to hospitals, 20 projects for 64 billion 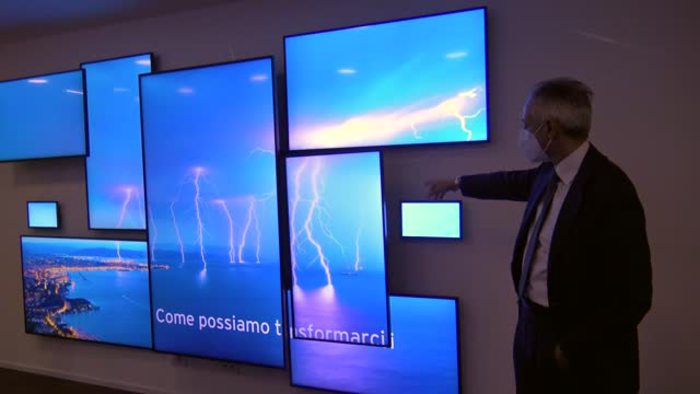 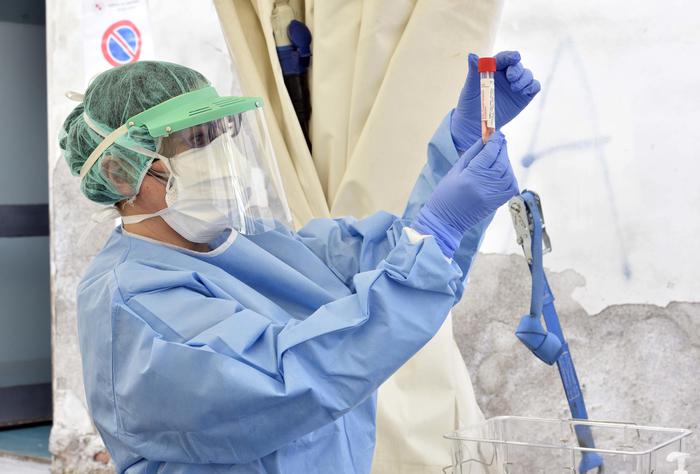 Study, 1 billion people could get sick 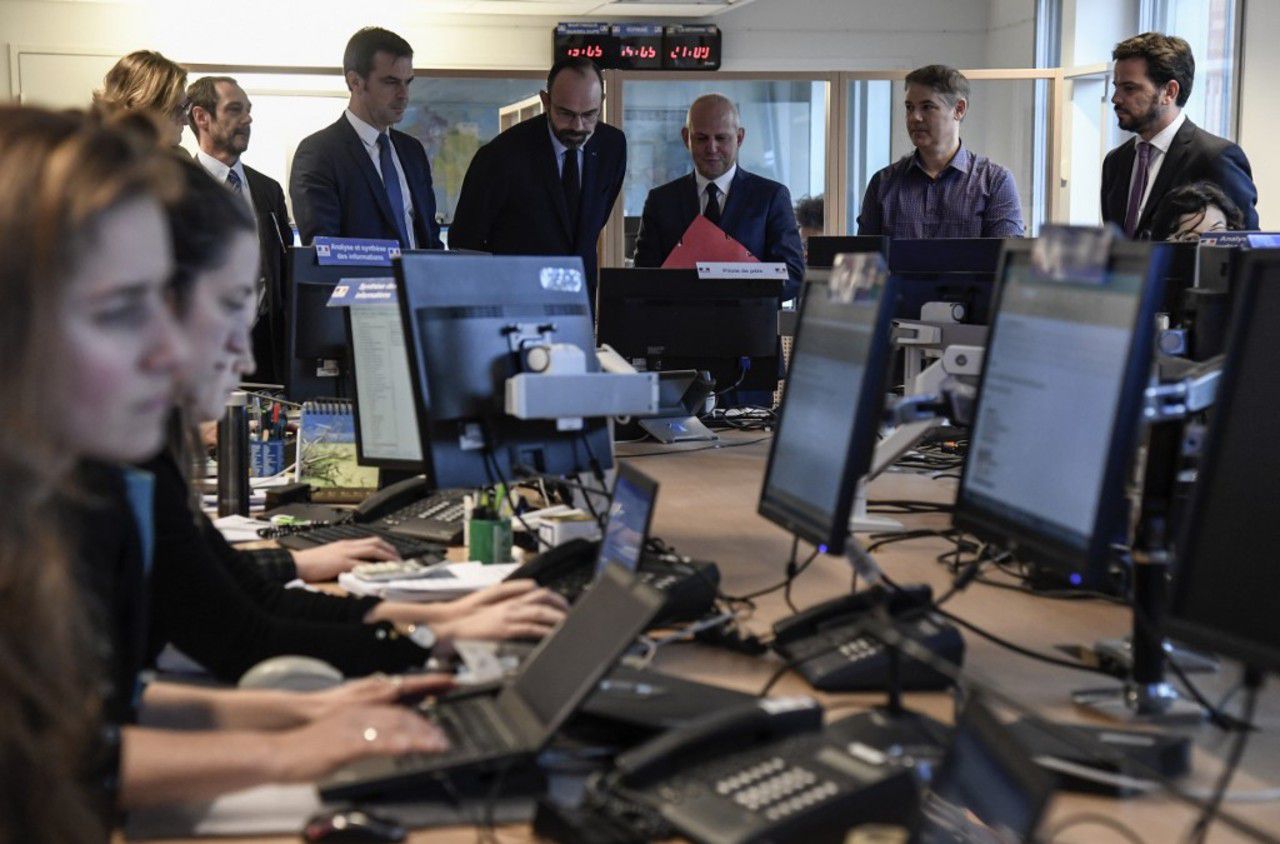 Important acquisition for the medical branch of Siemens 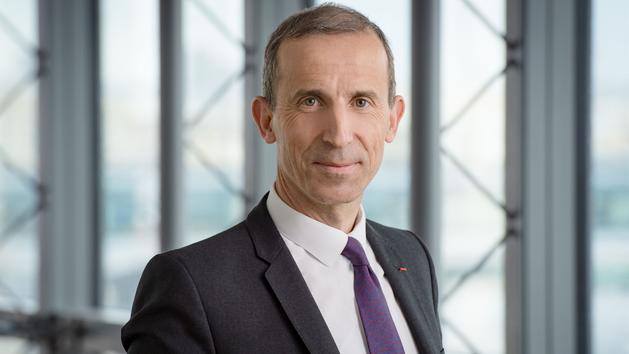 Philippe Knoche: "I immediately told the teams that the crisis was going to last" 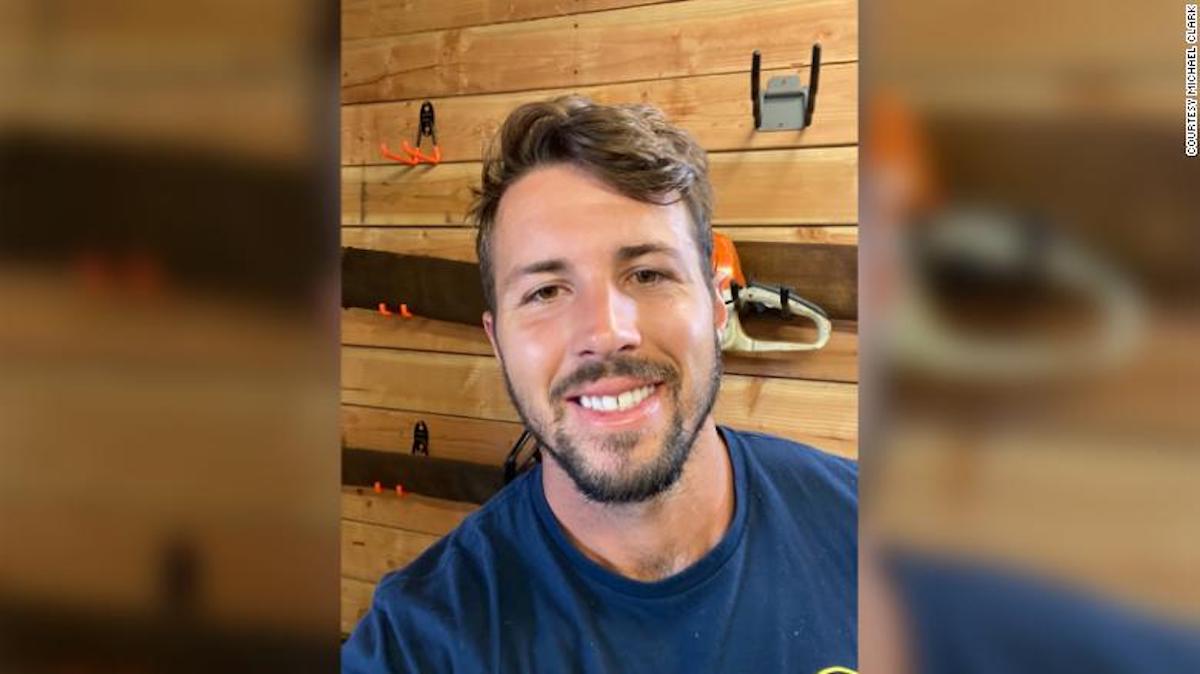 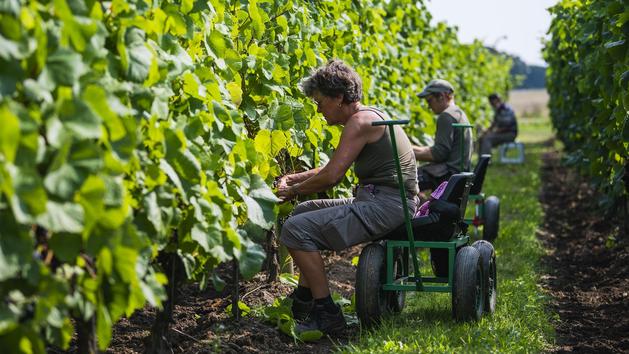 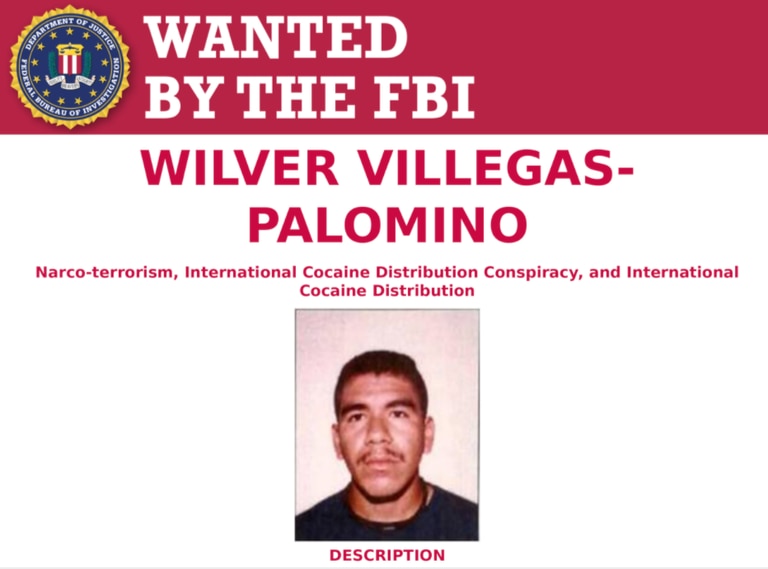 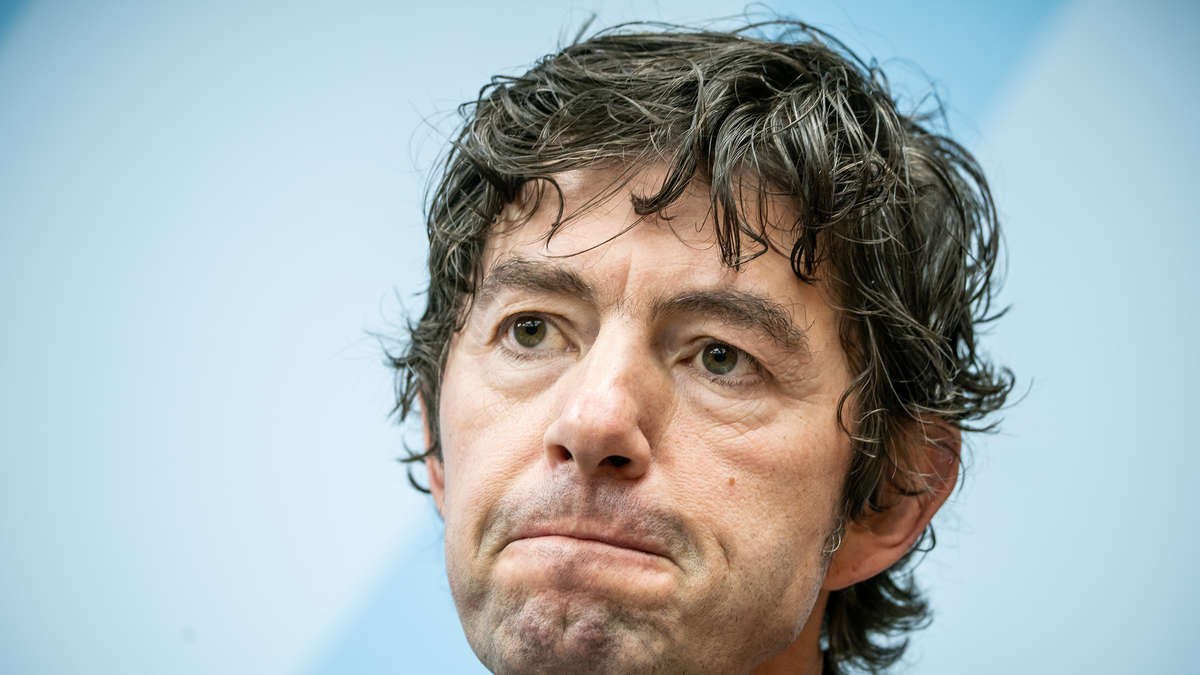 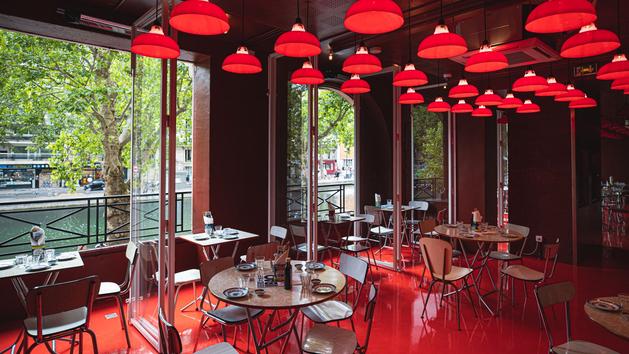 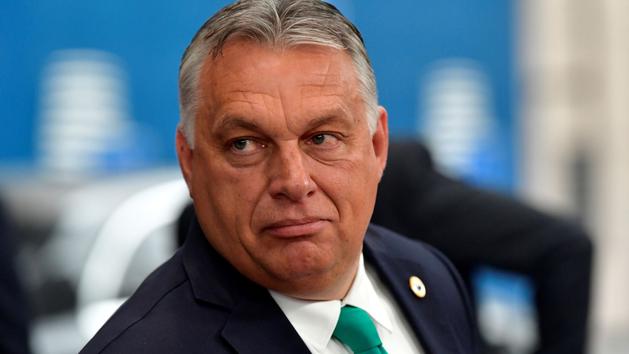 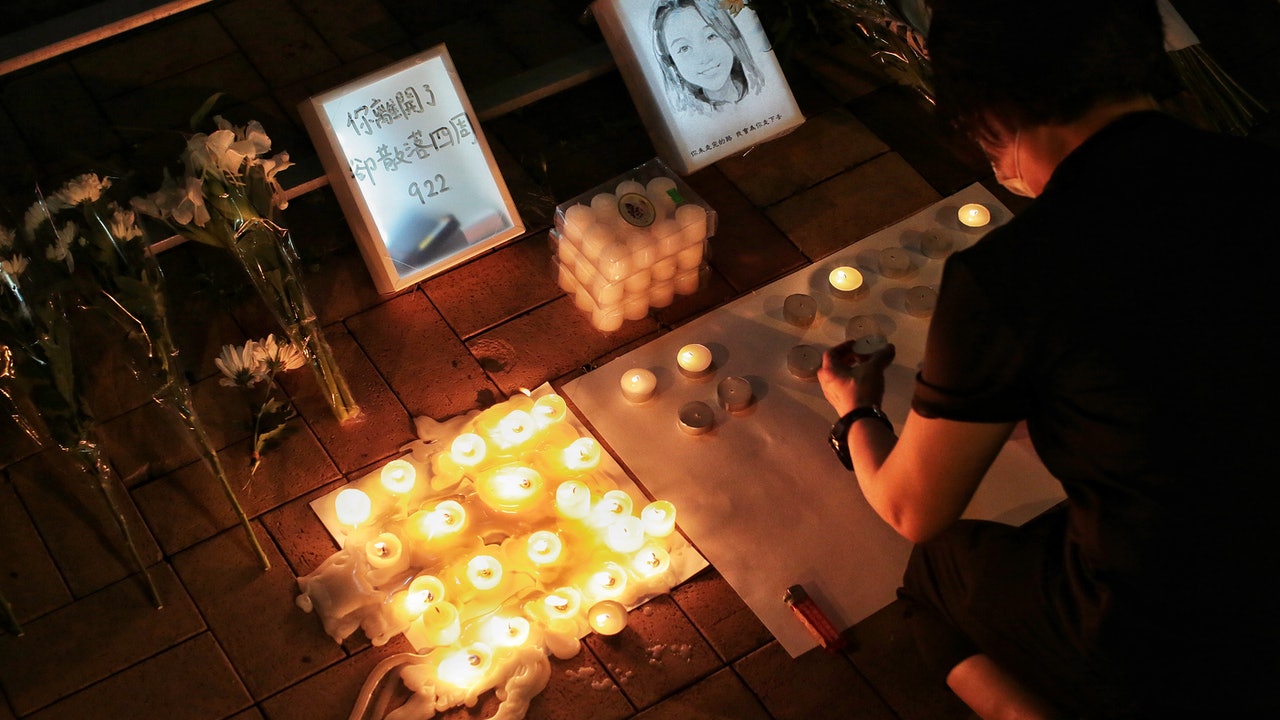 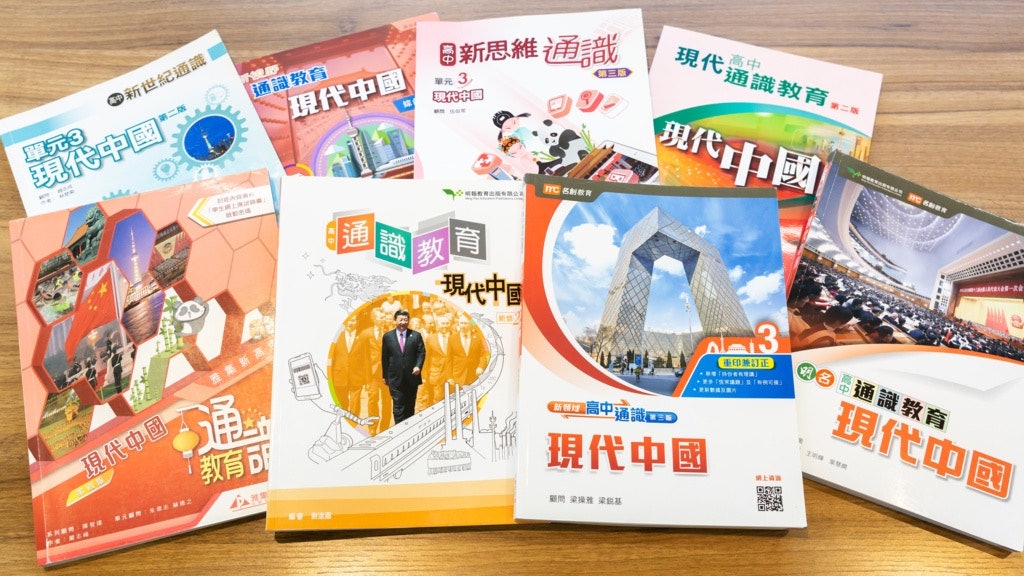