Women's solidarity fills the pots against the hunger pandemic in the hills of Lima1 Sunk between the hills of the north of the city of Lima, between the districts of Puente Piedra and Ventanilla, is the human settlement of Valle del Sol. Eight families from different provinces of Peru arrived in 2008 and built their houses on land that , in the logic of the Lima hills, in the end it belongs to whoever lives there. Those first eight clans were followed by many others, and curren... 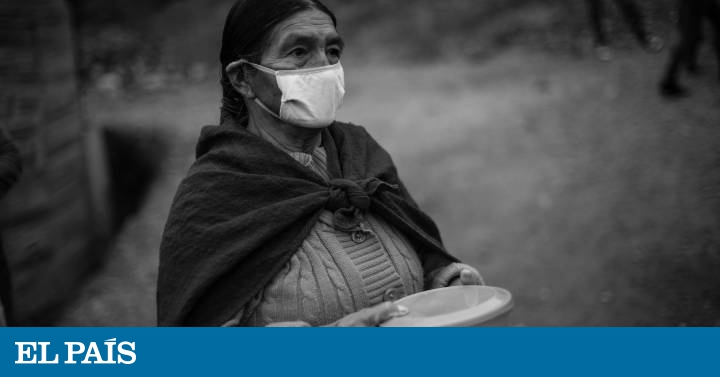 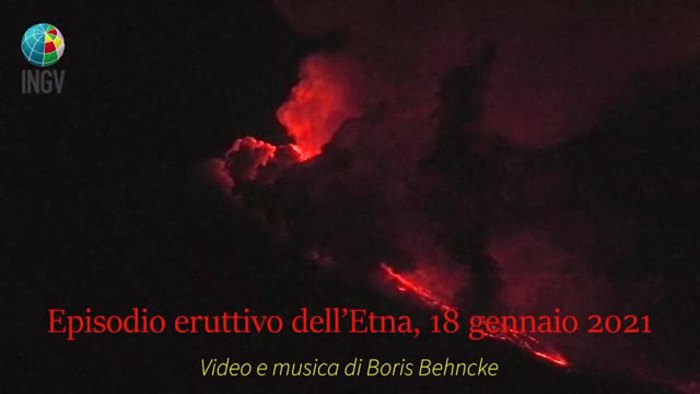 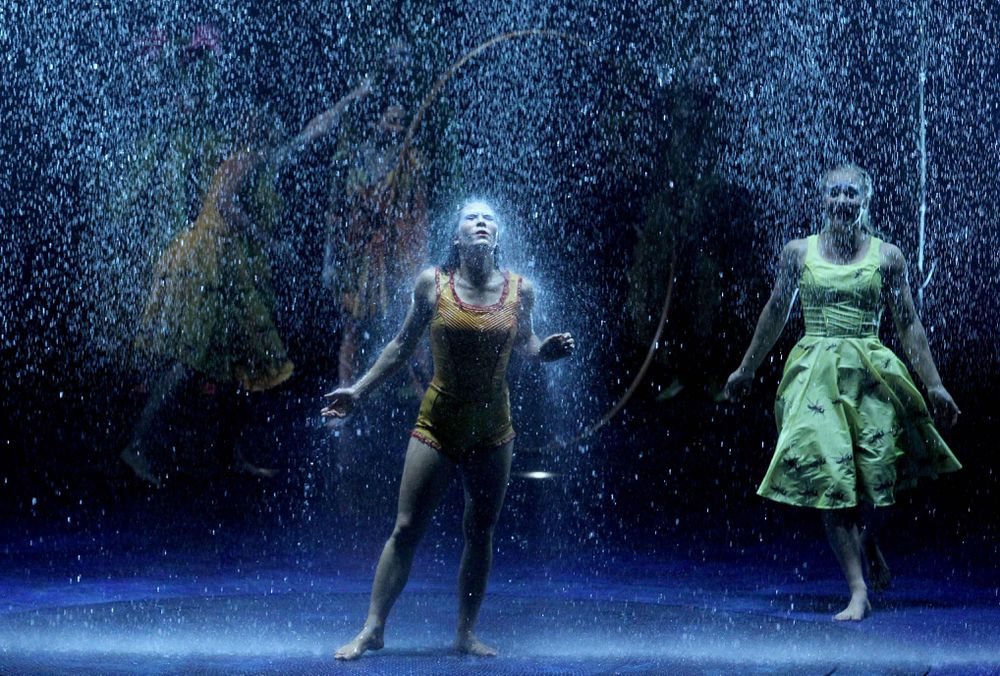 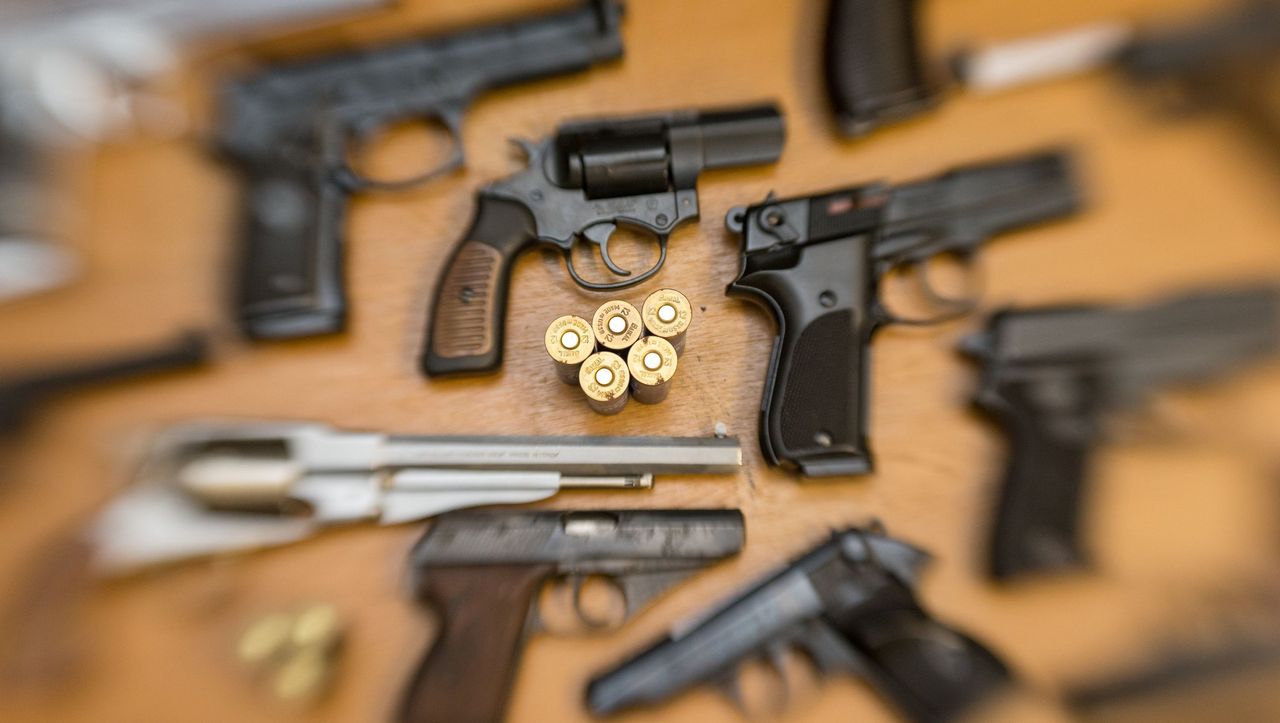 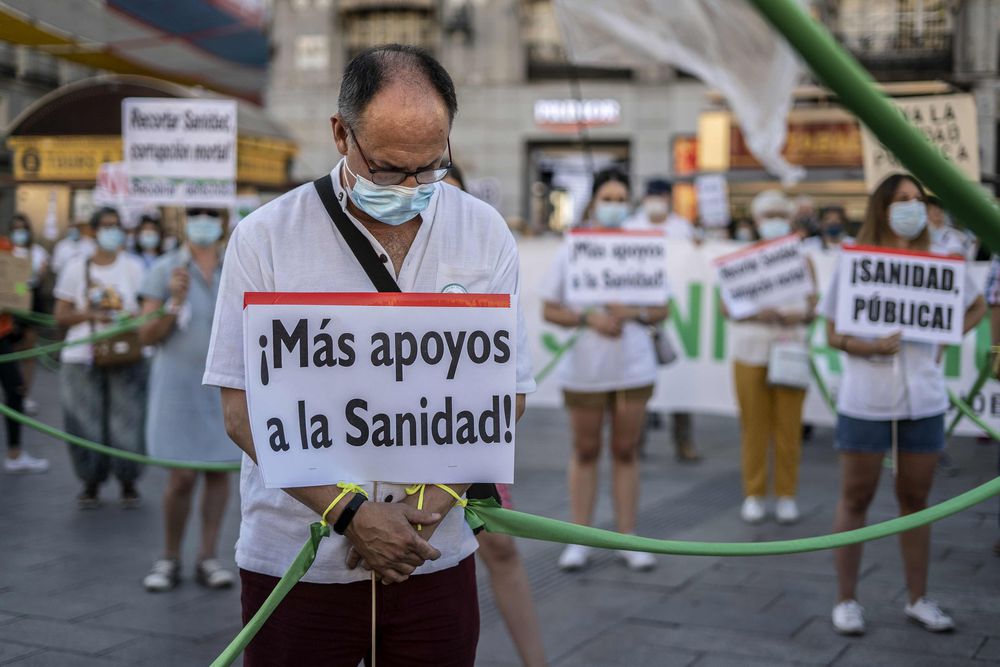 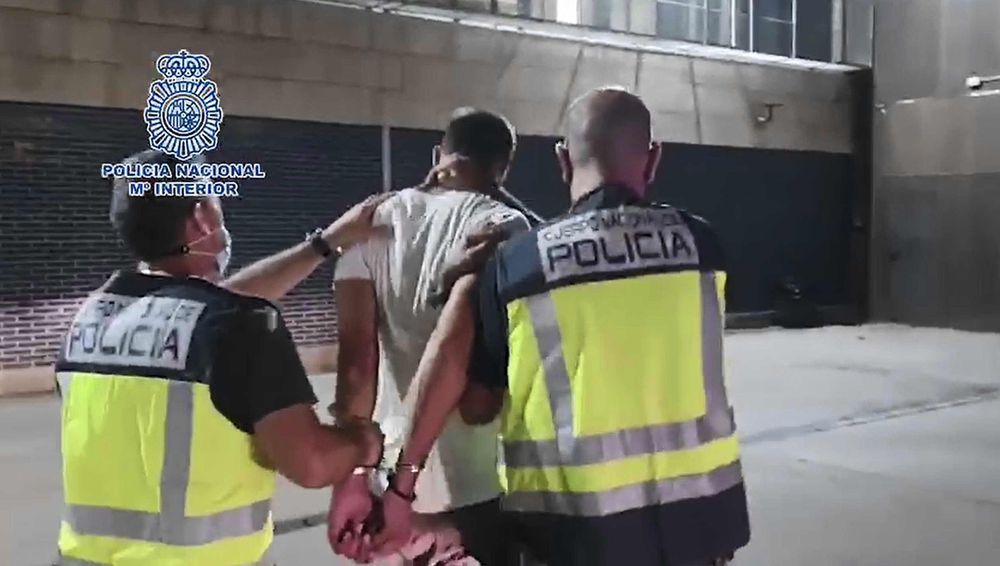 The power of the Balkan mafias is hidden in Spain 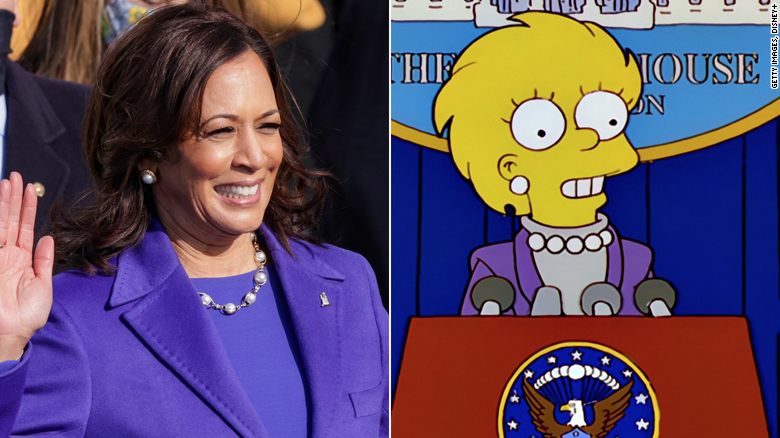 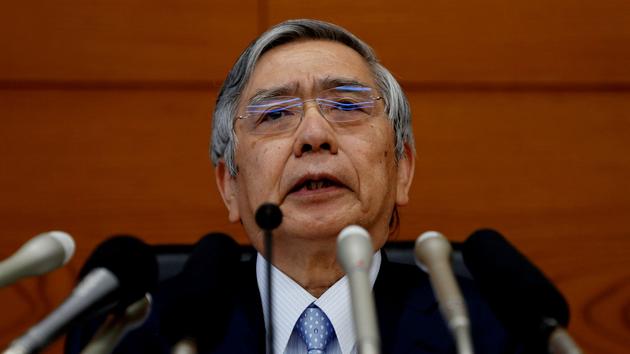 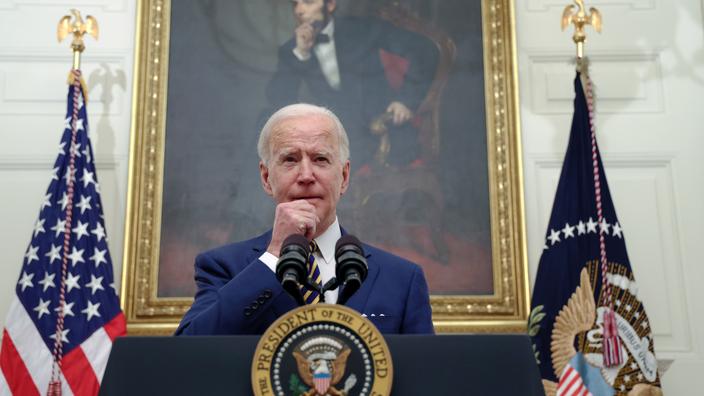 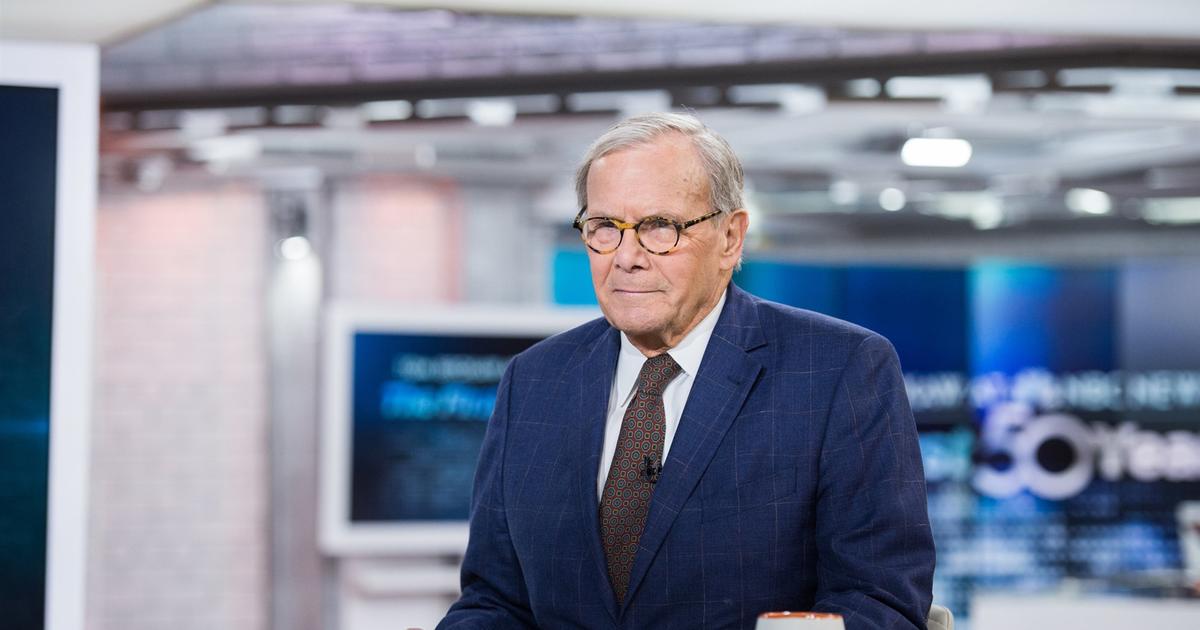 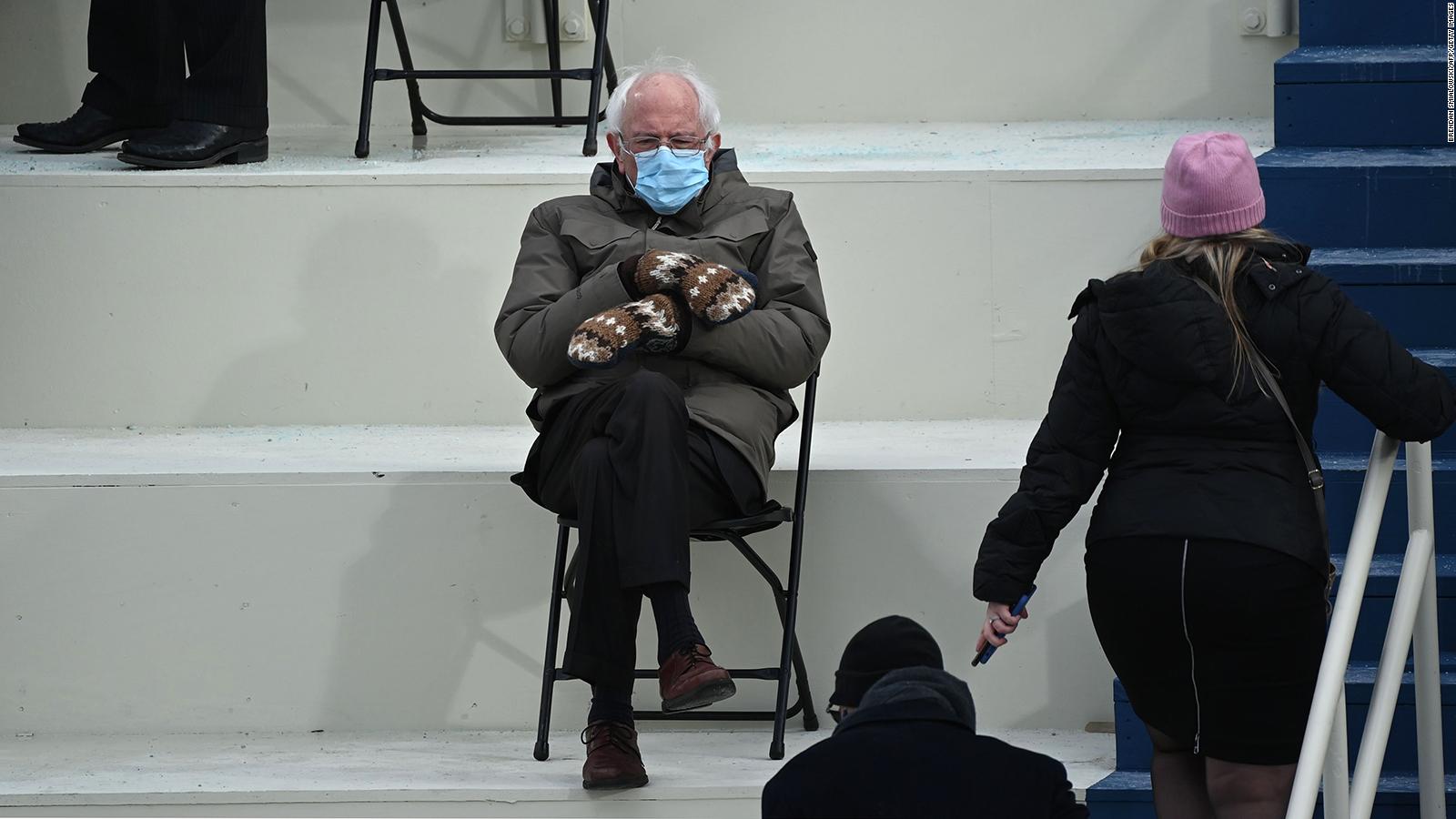 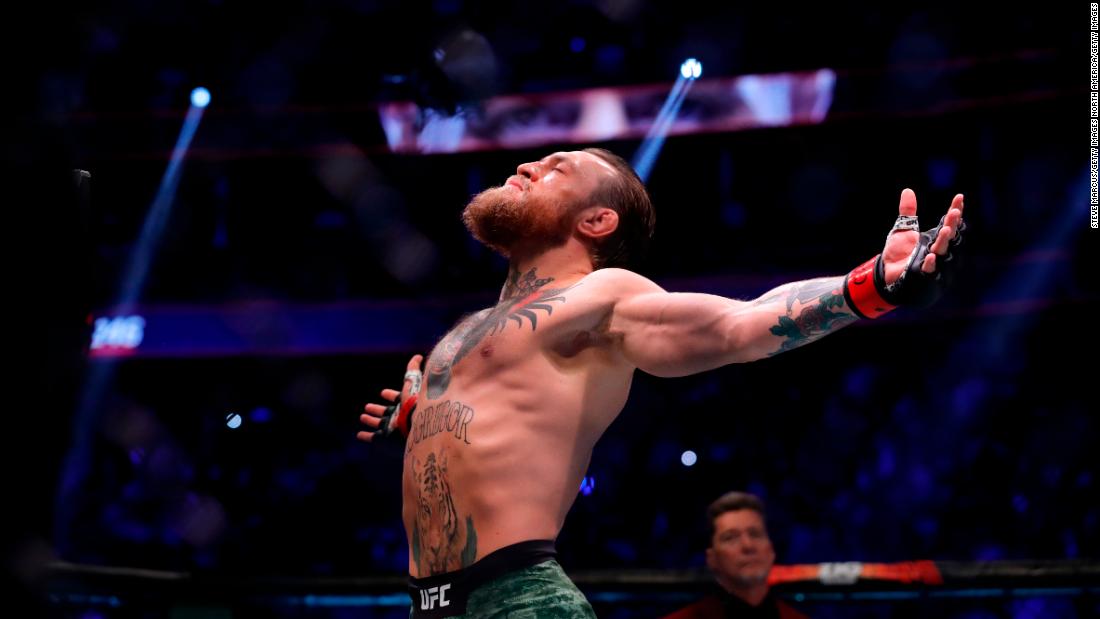 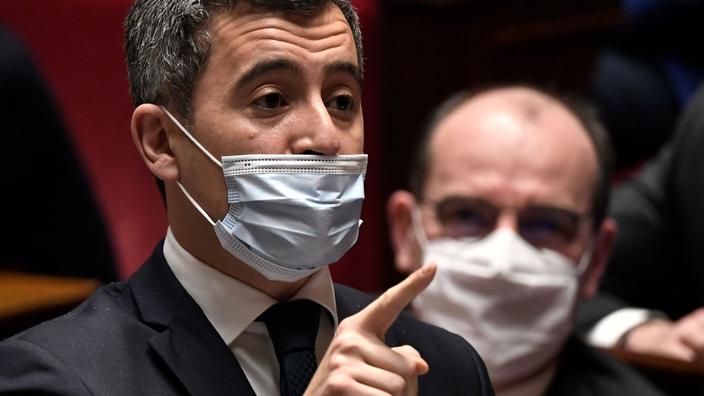 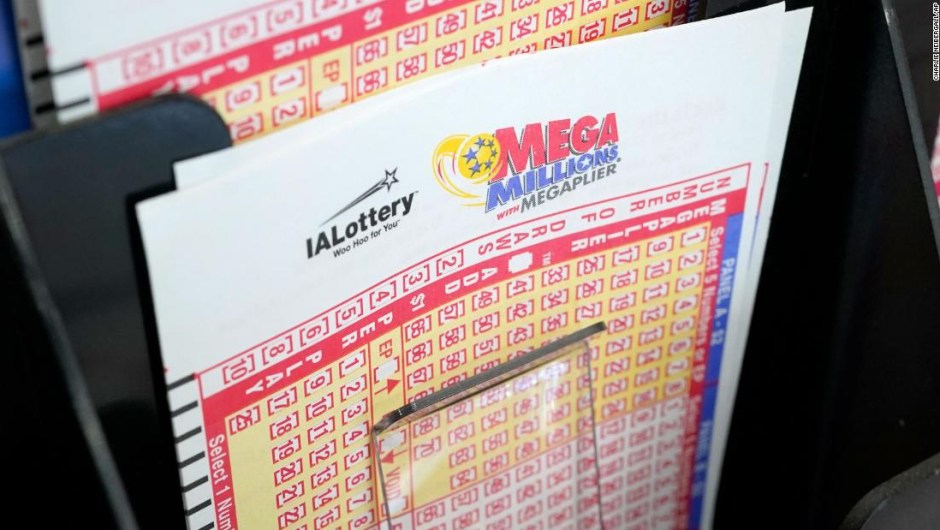 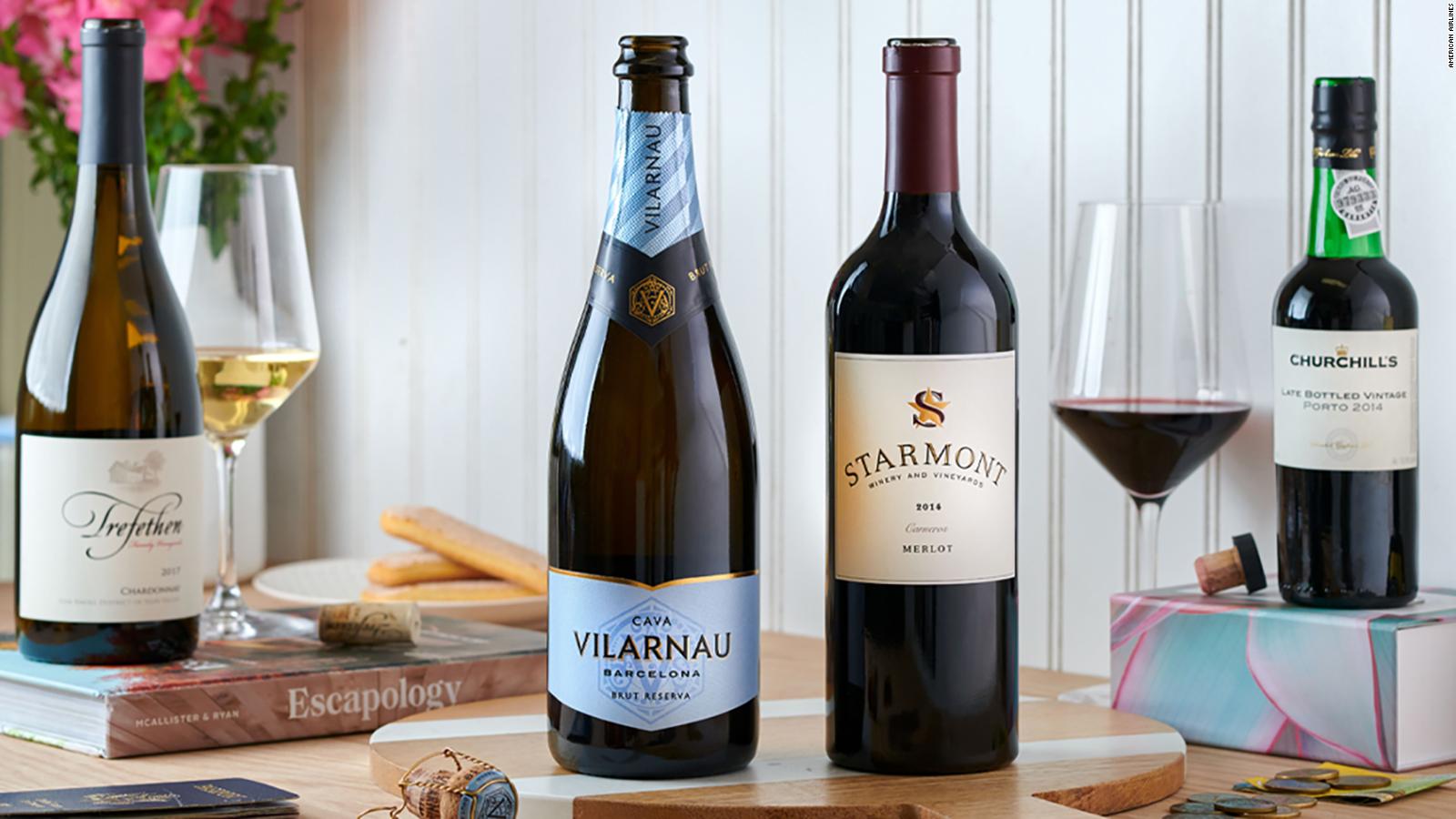 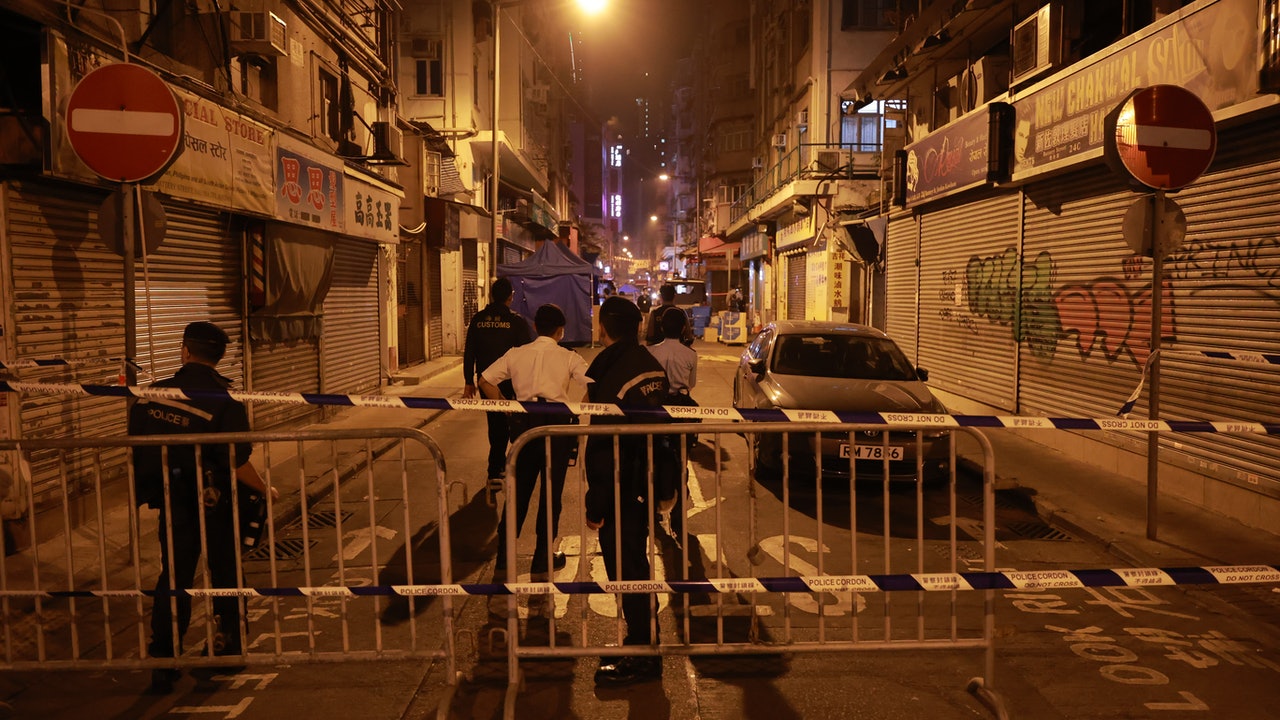 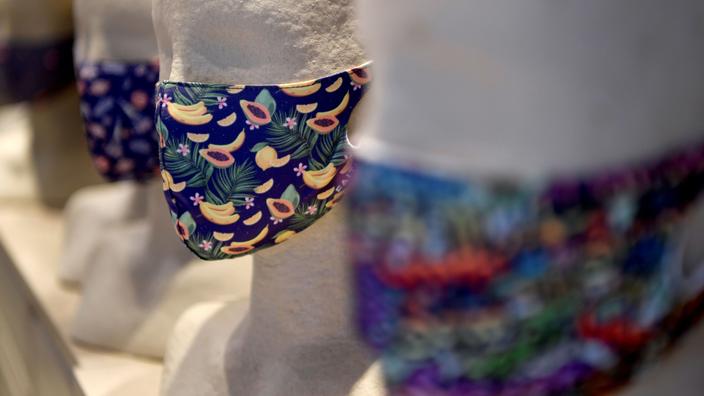