They play from 16 (ESPN 2) at the Nou Camp for the rematch of the knockout stages of the Champions League. In the first leg they came out 1-1. High-flying football in Catalonia. 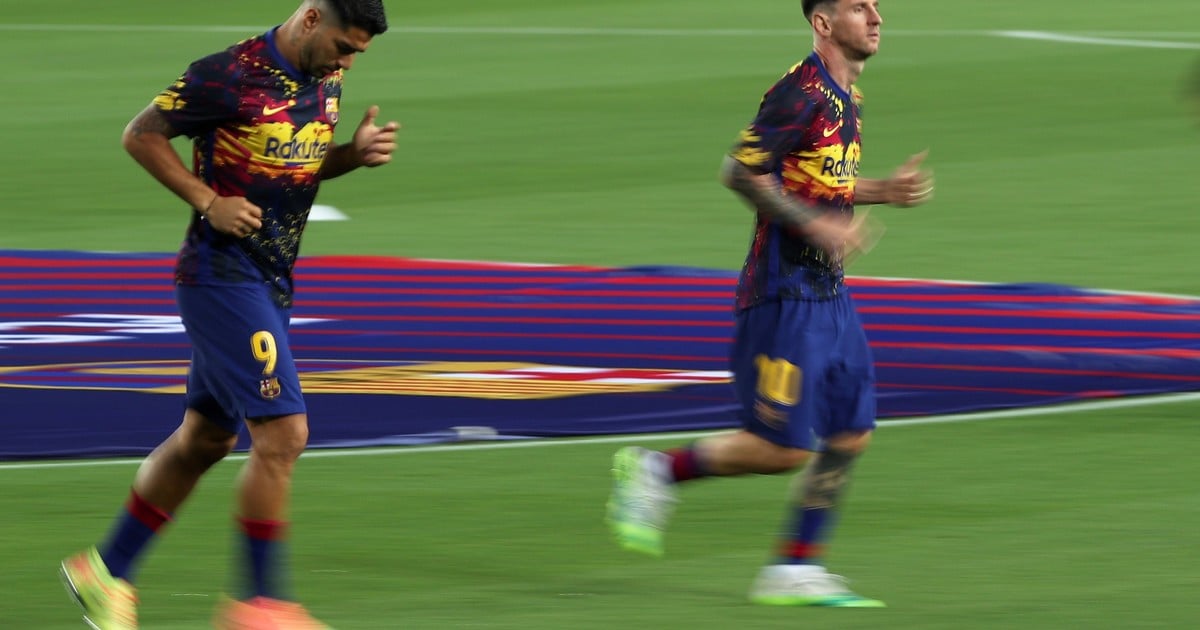 In its classic Blaugrana, Barcelona will wear a limited edition jersey in the momentous match with Napoli. On the shield is written a "gràcies" in thanking the essential professionals who took the lead during the new coronavirus pandemic.

There is always a first time

This will be the first visit of Napoli, Diego Maradona's flagship team, to the Camp Nou for official continental tournaments. You have to travel to 2009 to find a rookie who wins at the home of Barcelona. It was Rubin Kazan, who surprised locals and strangers by winning 2-1 on the road.

The winner will be measured in the quarterfinals against the winner of the cross between Bayern Munich and Chelsea, who will also meet this Saturday, in Germany, at the same time. In the first leg, the Bavarian team won 3-0.

The way, there far and long ago

The match, a rematch of the one played last February 25 in Italy that ended 1 to 1, before the break forced by the coronavirus pandemic, will take place this Saturday from 4 p.m. (Argentina time) at the Camp Nou, with the arbitration of the Turkish Cuneyt Cakir and televising of the ESPN 2 signal.

Barcelona, ​​with Lionel Messi as the standard, will try to beat Napoli of Italy this Saturday at home, in the revenge match of the knockout stages of the Champions League, the maximum goal that remains for the Catalan club in an opaque season in which it has not He won the Spanish League or the Copa del Rey. 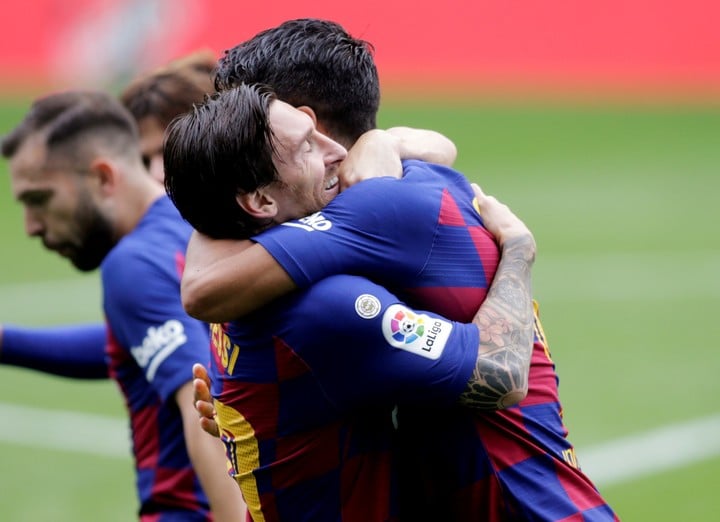 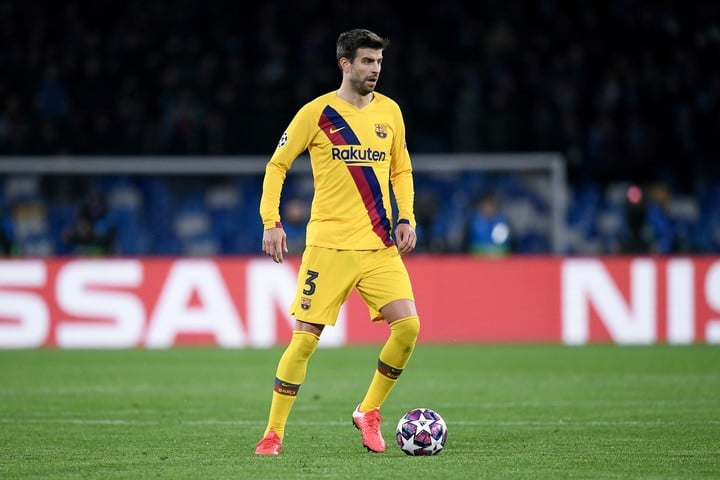 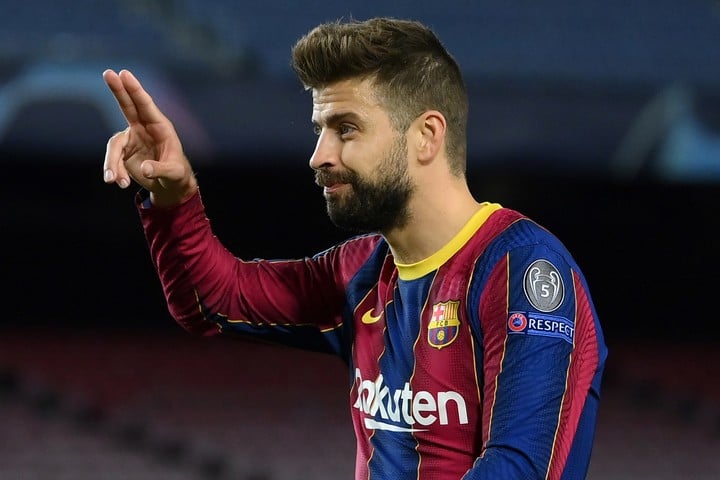 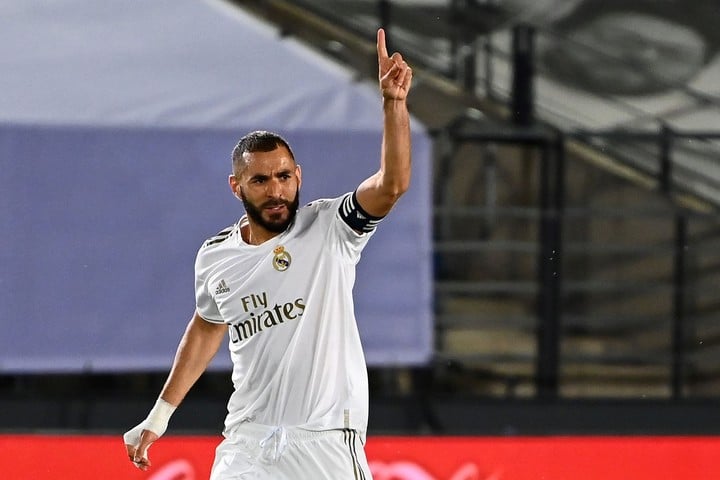 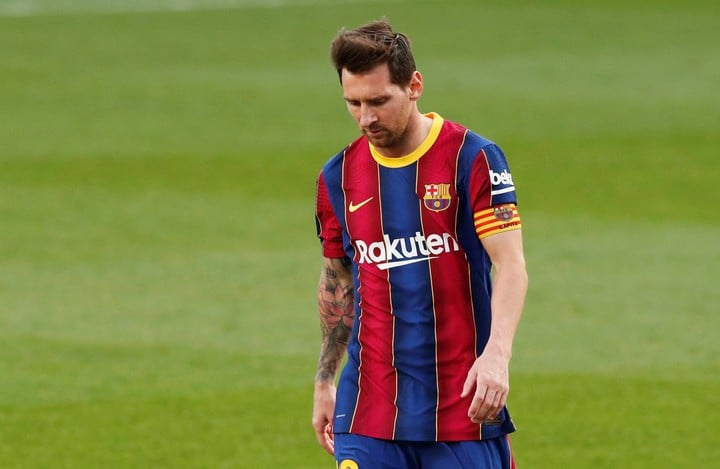 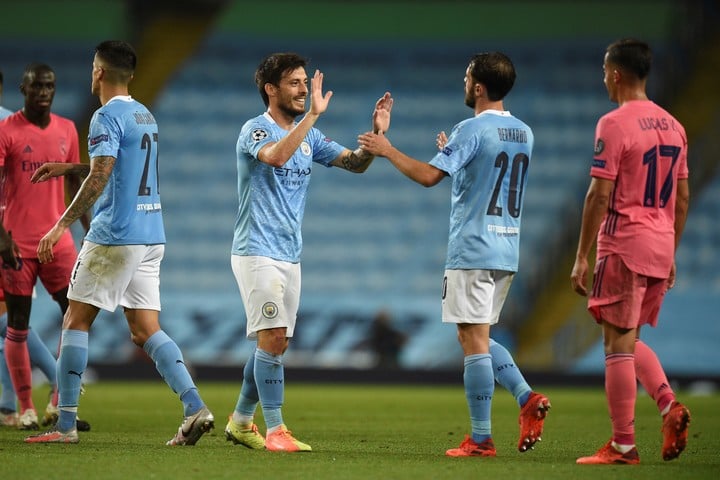 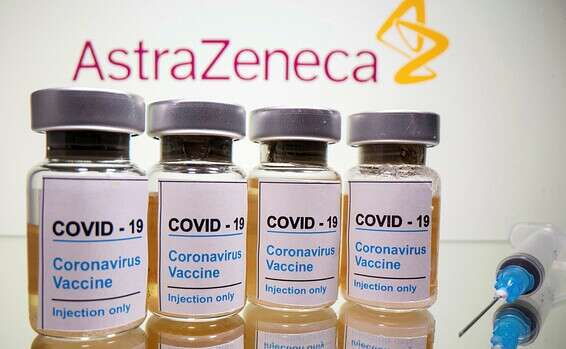 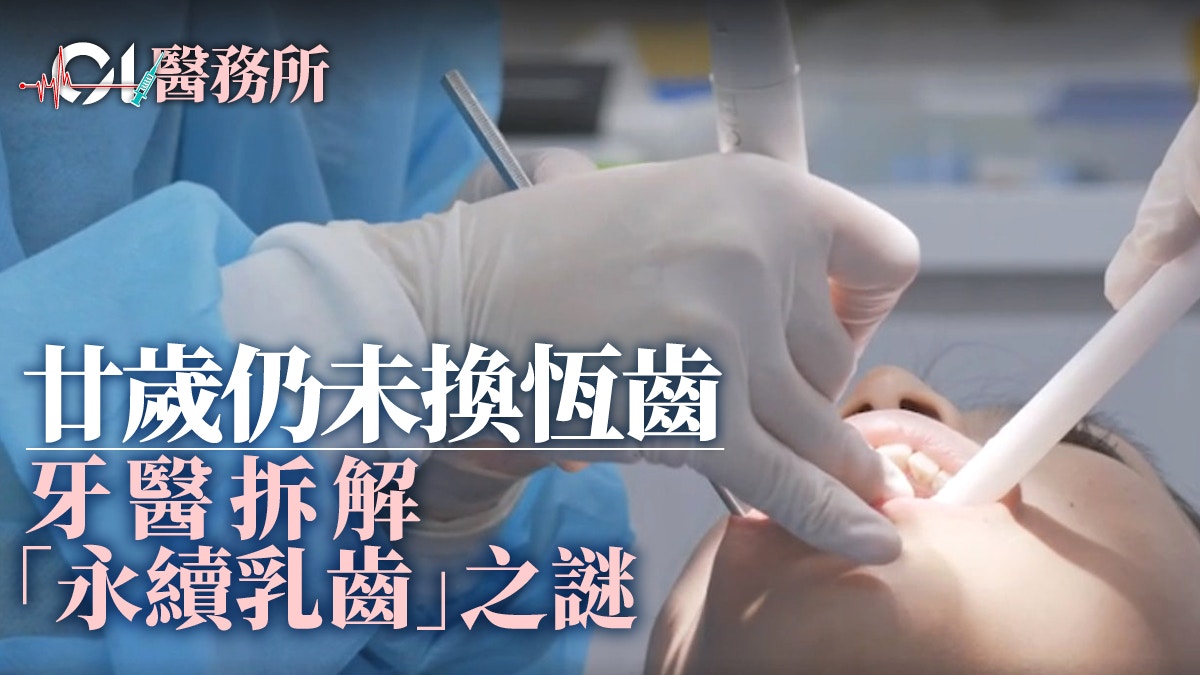 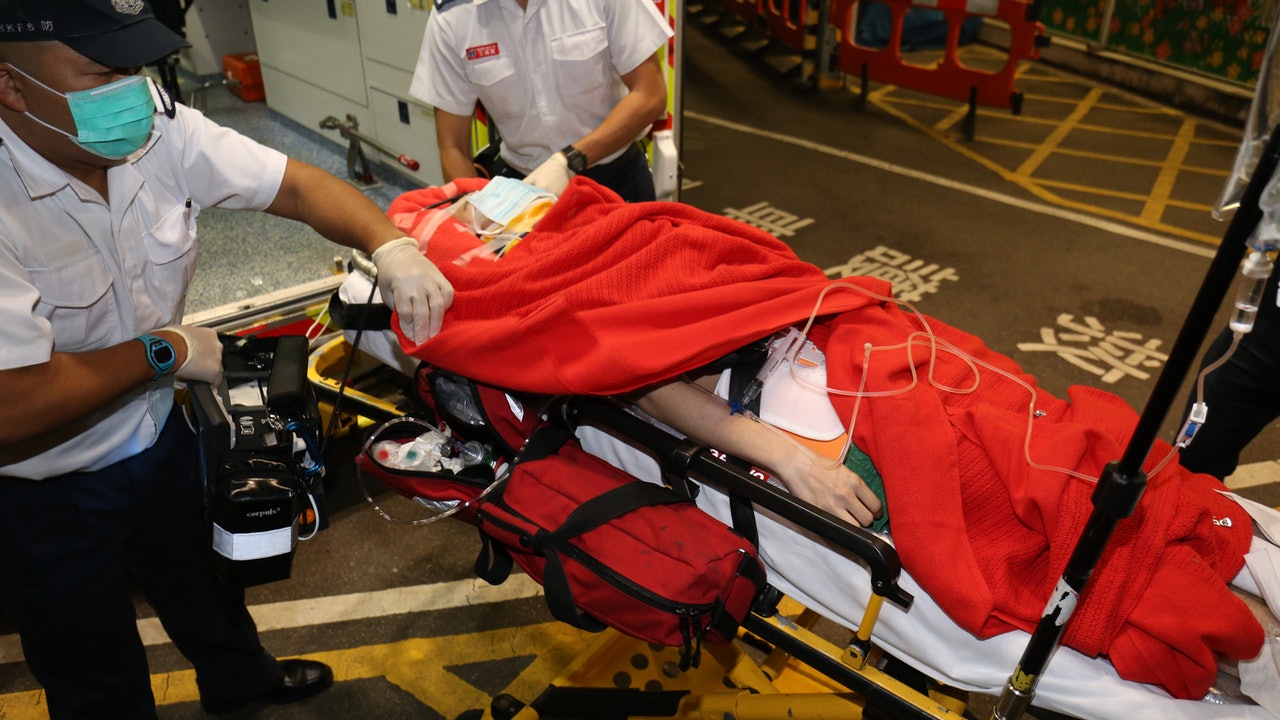 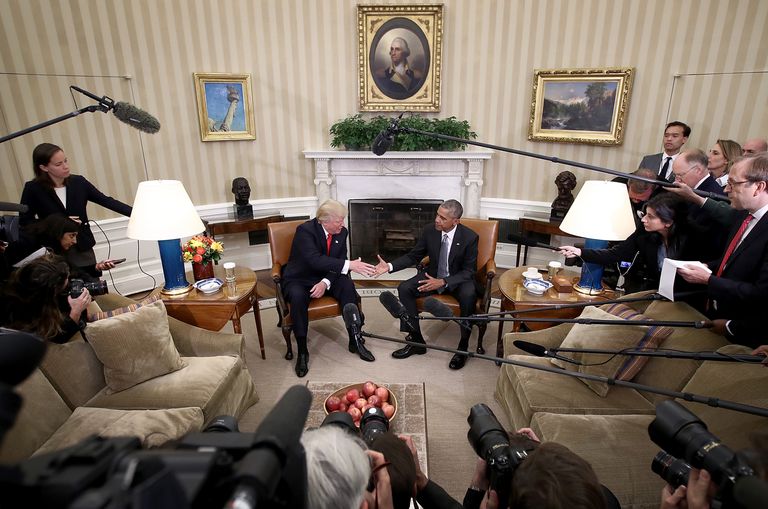 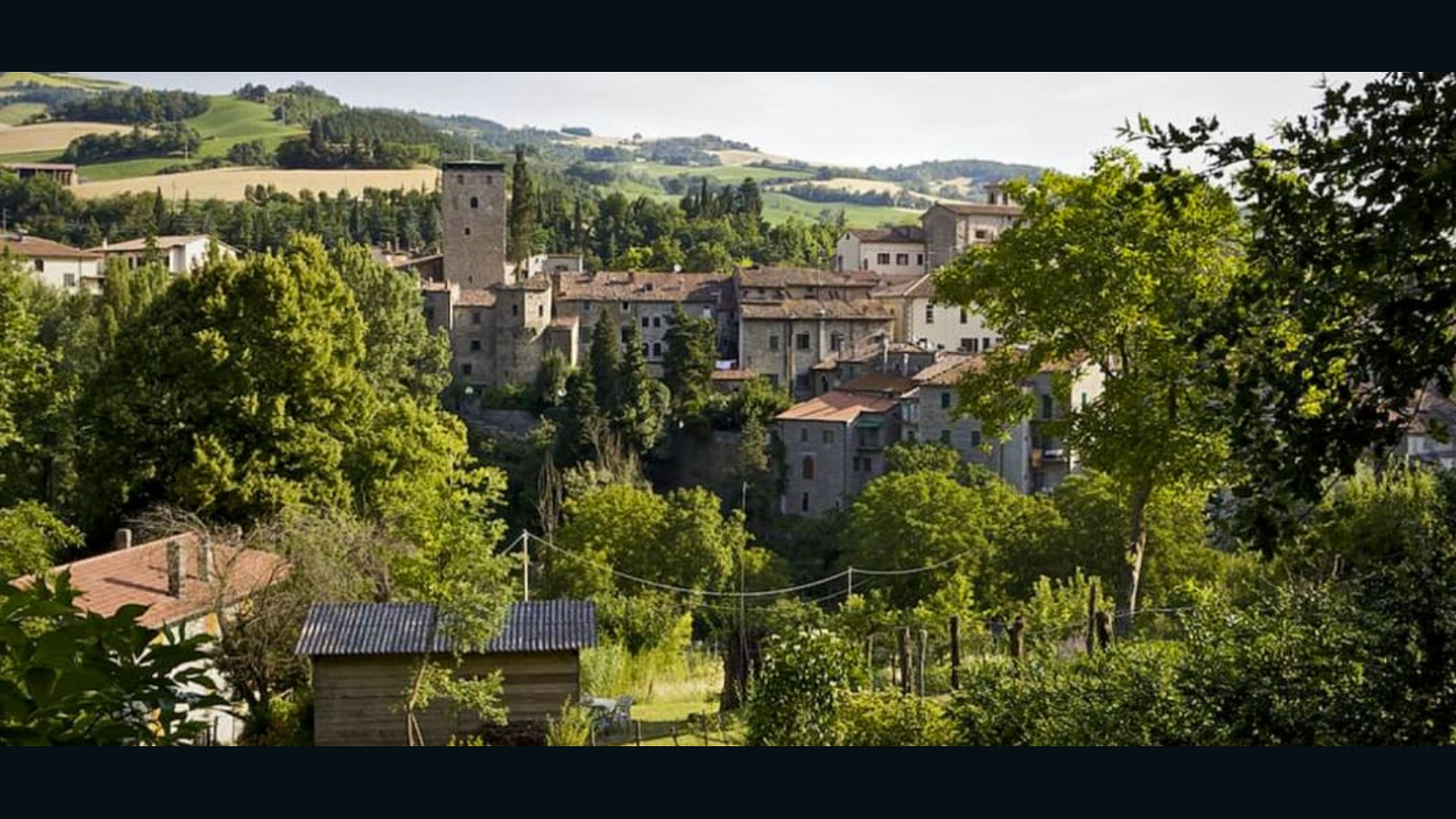 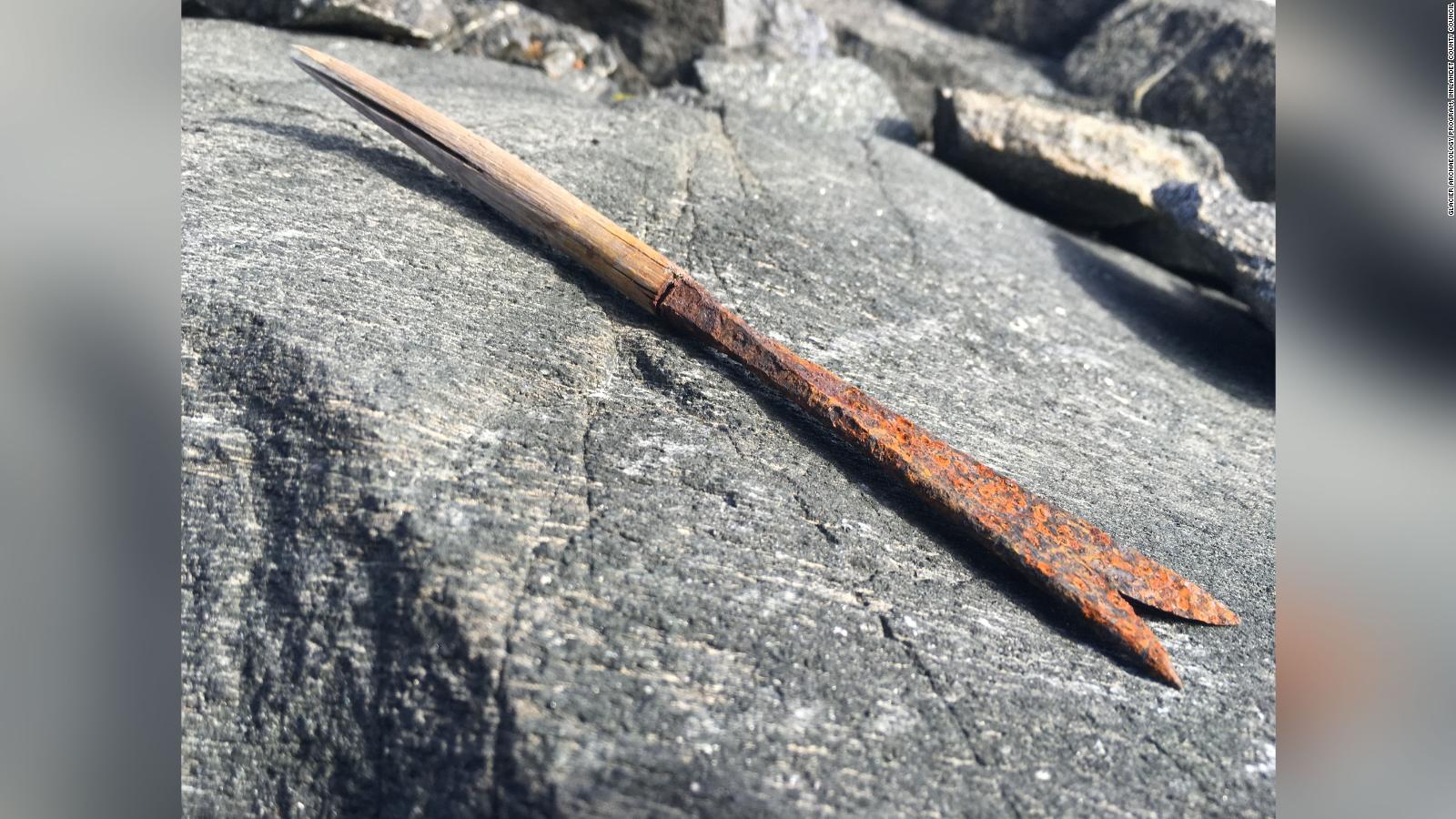 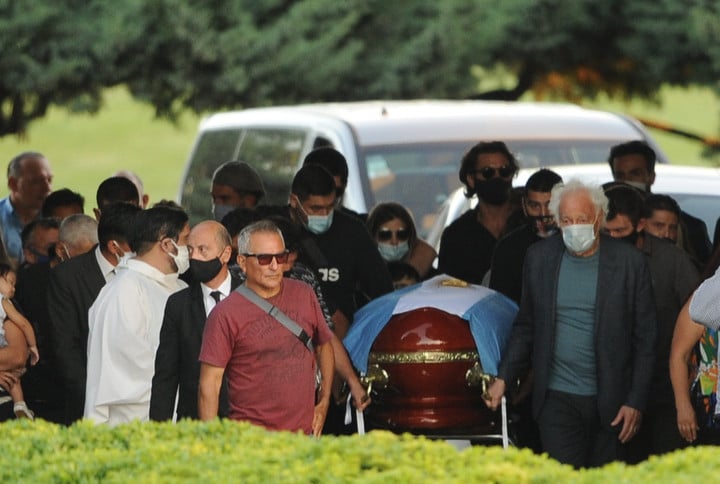 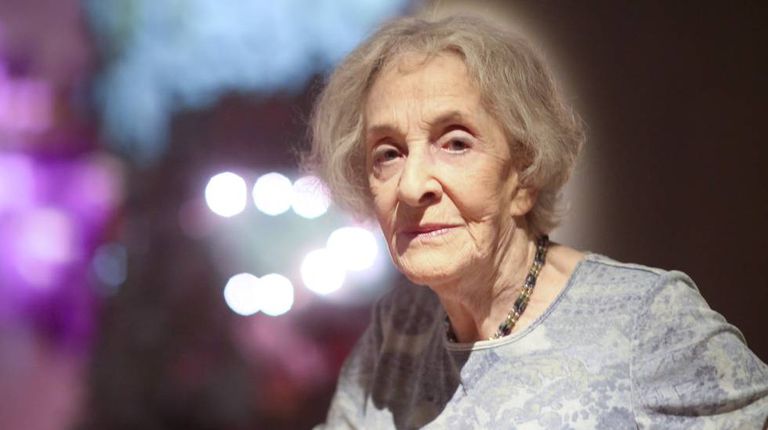