The United States is completely overwhelmed in the coronavirus pandemic. President Donald Trump is optimistic. One school received severe criticism for a photo.

The United States is completely overwhelmed in the coronavirus pandemic. President Donald Trump is optimistic. One school received severe criticism for a photo.

Update from August 8, 3:17 p.m.: While the corona pandemic is currently still burdening the country, its population and its health system, US President Donald Trump still spoke out in favor of schools opening in the fall. A photo taken in a school in Dallas shows what that might look like. The photo went viral and criticized the school.

The student Hannah Watters took the photo of the narrow corridor, in which numerous students are without a mask, at North Paulding High School in the state of Georgia, as NBC News reported. She shared the picture on Twitter to show that the rules are not being followed. “I trusted North Paulding that I would be able to learn safely. But that wasn't nearly as certain as I thought, "she said, describing her perception of the American broadcaster.

Day two at North Paulding High School. It is just as bad. We were stopped because it was jammed. We are close enough to the point where I got pushed multiple go to second block. This is not ok. Not to mention the 10% mask rate. pic.twitter.com/JKbGYqG9RS

Hannah Watters wanted to draw attention to the circumstances at her school, which she more than succeeded. Numerous American media recorded their story. But the matter initially had negative consequences for the student. The school suspended Watters from class as a punishment for sharing the photo. It is forbidden to take photos on the school premises and use social media during lessons. She also photographed minors without their consent.

Shortly thereafter, however, the school reacted again and withdrew the punishment. "This morning my school called me and they canceled my suspension", Watters tweeted on Friday (August 7th), "To everyone who supports me, I cannot thank you enough." The hustle and bustle around them and their action seems to be having touched the student. Your tweet received over 157,000 likes .

This morning my school called and they have deleted my suspension. To everyone supporting me, I can't thank you enough. If I'm not responding it's because my life has been somewhat crazy the past few days. Once again thank you. ❤️

Update from August 8, 11:17 a.m.: The corona pandemic is still devastating in the USA - nevertheless, US President Donald Trump defended people who still did not wear a mask in closed rooms . Specifically, guests of his golf club . Trump's reasoning: There are exceptions to the mask requirement for "political activities," said Trump on Friday evening in his golf club in Bedminster , New Jersey . His official press conference as US president was also a  "peaceful protest," he continued.

Members of the golf club had been invited to attend Trump's press conference there. The guests knew that the media only spread false information ( "fake news" ), so their presence constitutes a political protest , Trump explained - to the great cheers of his guests . According to reports from journalists present and in photos, most of the guests did not wear a mask.

Also sees his press conferences - here in his golf club - as a "peaceful protest": US President Donald Trump

Corona in the USA: Journalists are tested before press briefings - Trump's golf club guests are not

The journalists present at Trump's press conferences are routinely tested for infection with the Sars-CoV-2 virus . According to journalists traveling with them, the guests of the golf club were measured before the press conference to see whether they had a fever.

The Republican Trump has long been criticized for not wearing mouth and nose protection during public appearances, despite a recommendation from the US health authority CDC . This also made wearing masks a political issue in the USA . In the meantime, Trump has also appeared with a mask a few times.

Our initial report on August 7, 2020: Seattle -The warning is dramatic: Until December nearly 300,000 people could for a well-considered model in the US total by an infection with the coronavirus die - that would be about 140,000 deaths more than at present. If 95 percent of people always wore masks in public , the number of victims could be significantly lower at around 228,000 by December 1 , the researchers at the IHME Institute at the University of Washington in Seattle said on Thursday, including on Twitter :

"A team at the University of Washington's Institute for Health Metrics and Evaluation now projects the US death toll from COVID-19 will reach nearly 300,000 by December." https://t.co/kOn1uHFu97

The institute's model now fears 295,000 deaths by December 1 . Before the recent sharp increase in new infections in the USA, the model had expected around 230,000 deaths by November 1.

Expert on Corona in the USA: "We are experiencing a roller coaster ride"

"We are experiencing a roller coaster ride in the United States, " said institute director Christopher Murray . As soon as infections rise dramatically in an area, people wear masks and take the necessary precautions - but once the situation eases, caution evaporates , as Murray criticized. “That naturally leads to more infections. And the possibly fatal cycle starts all over again, ”he said. US President Donald Trump * , however, is still expecting a Sars-CoV-2 vaccine* before the 2020 US election *. (dpa / frs)

Governments of other countries want to influence the elections in the US, US counterintelligence is certain: China and Russia are said to be among them. In Germany, Federal President Frank-Walter Steinmeier in particular has shown himself to be a warning in recent weeks and days. Mask requirement and distance rules would still have to be respected. But now he has caused a corona faux pas himself. Namely on vacation. * Merkur.de belongs to the Ippen-Digital editorial network. 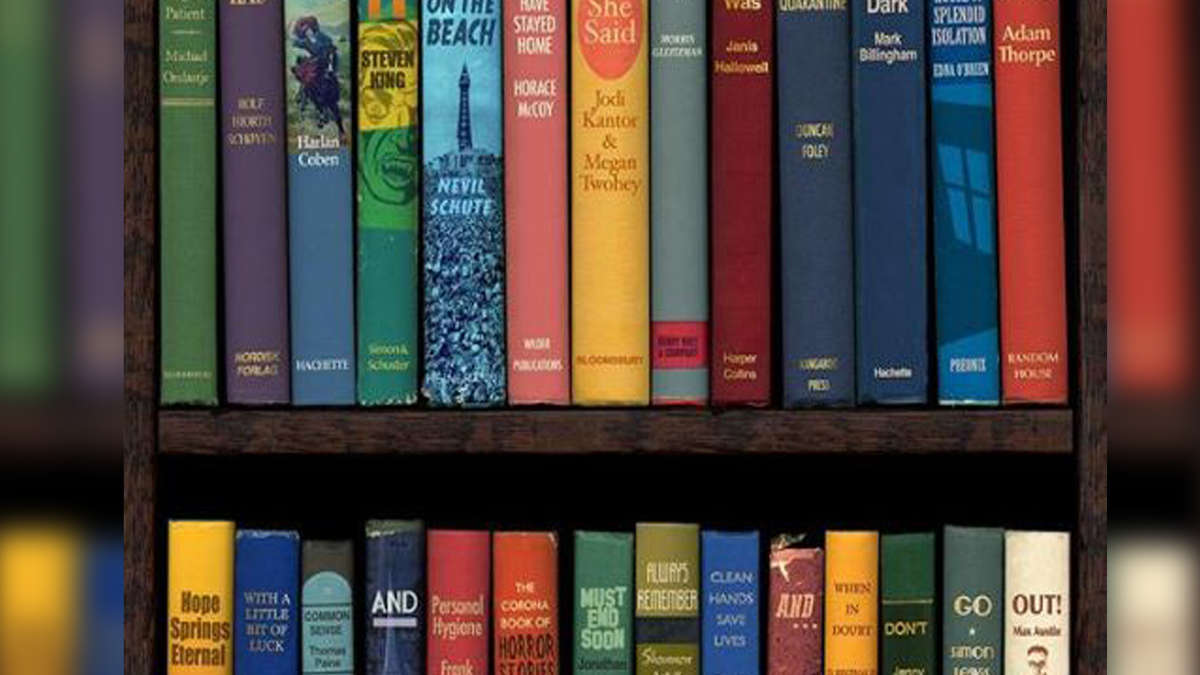 This Photo Goes Viral - Do You Recognize The Hidden Corona Virus Message?

This Photo Goes Viral - Do You Recognize The Hidden Corona Virus Message? 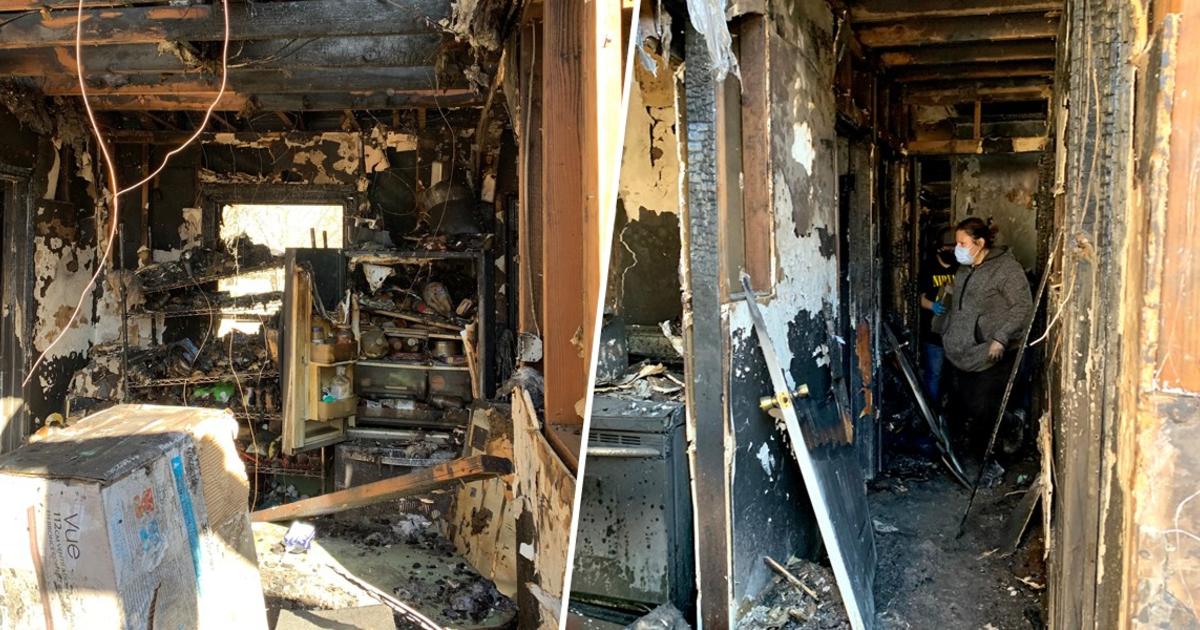 Jordan Closed Area｜Yu'an Nursing Home: There are dozens of residents, food and water are sufficient, only negative staff can be replaced
2021-01-23T11:49:34.681Z 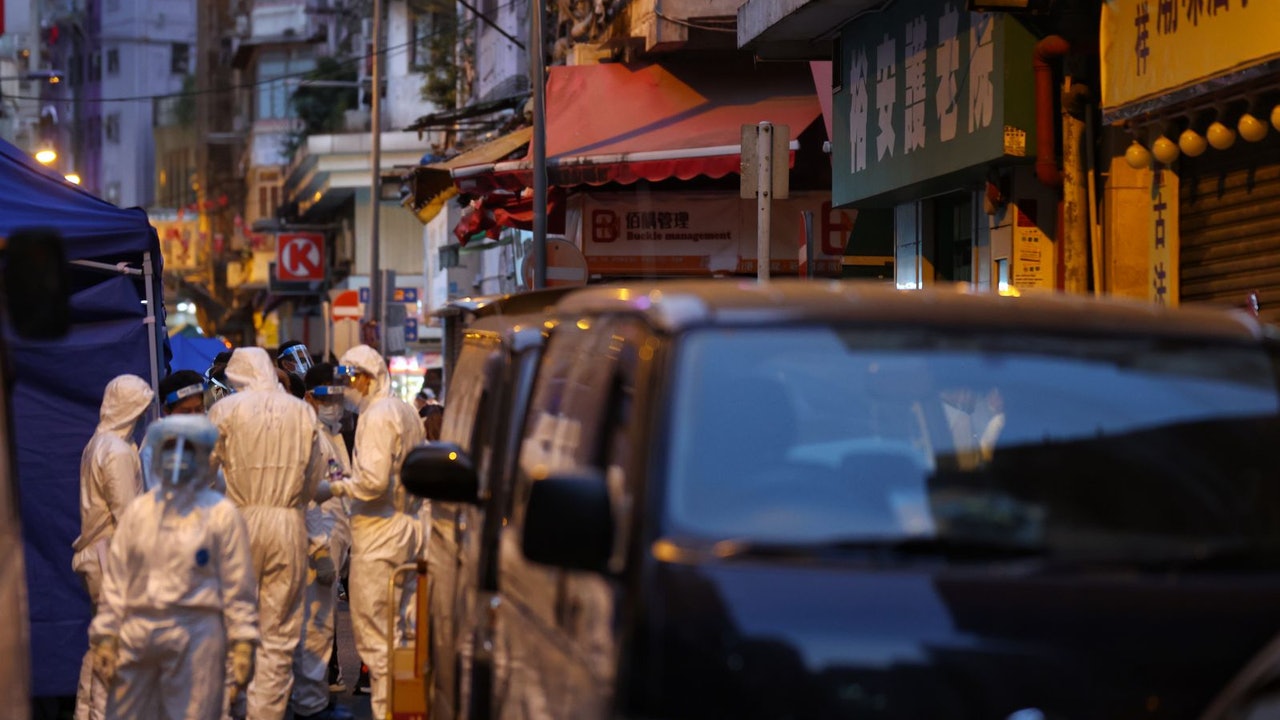 Jordan Closed Area｜Liang Zichao: To review the efficiency of raids and to strengthen detection of outbreaks around designated areas
2021-01-23T11:46:40.549Z 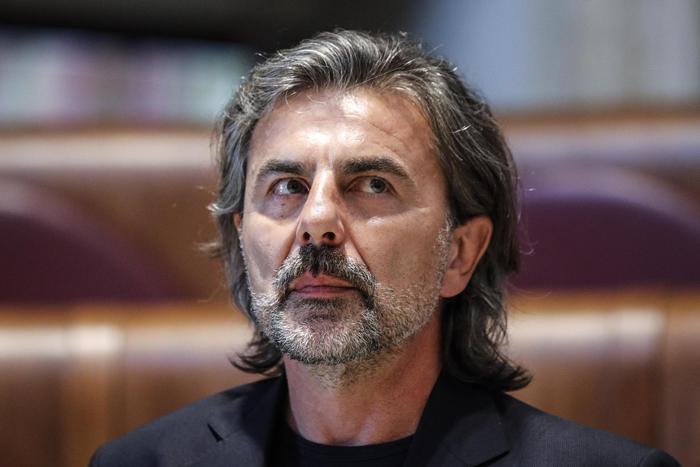 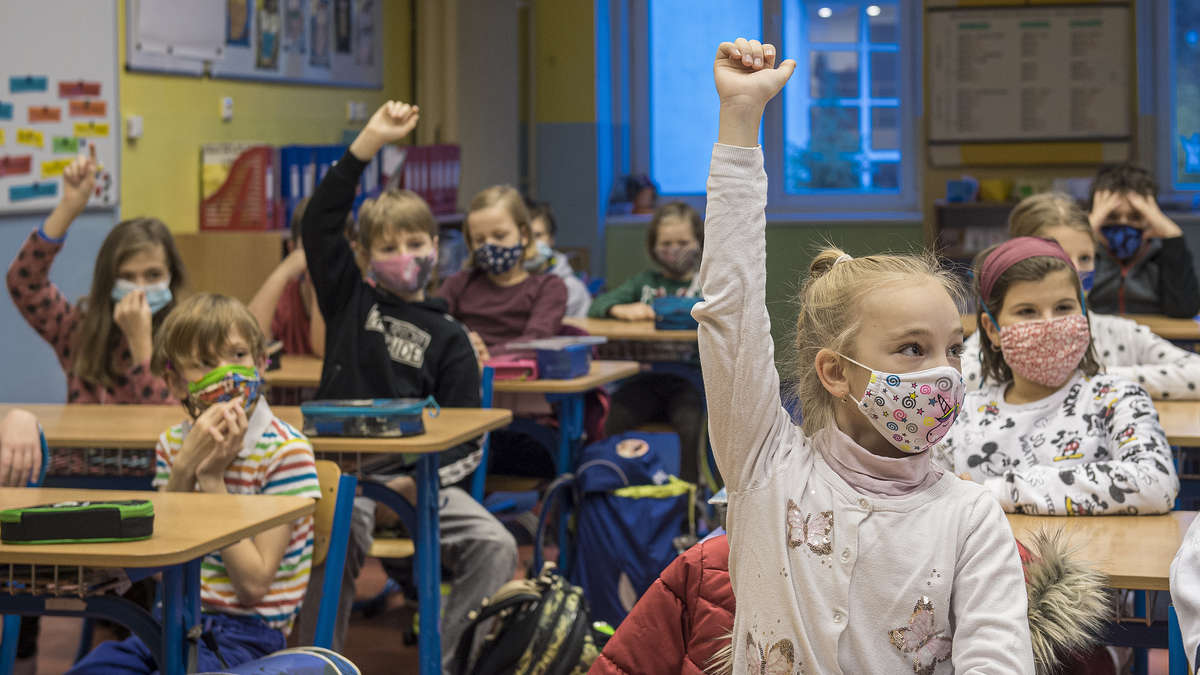 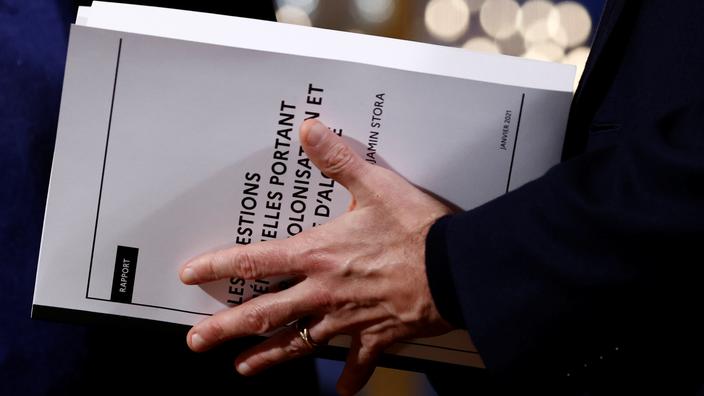