Democratic Action Party of Venezuela signals taking over its headquarters

The Secretary General of the Democratic Action Party, Henry Ramos Allup, indicated this Sunday through his social networks that two of the party's headquarters located in Caracas, in the areas of La ... 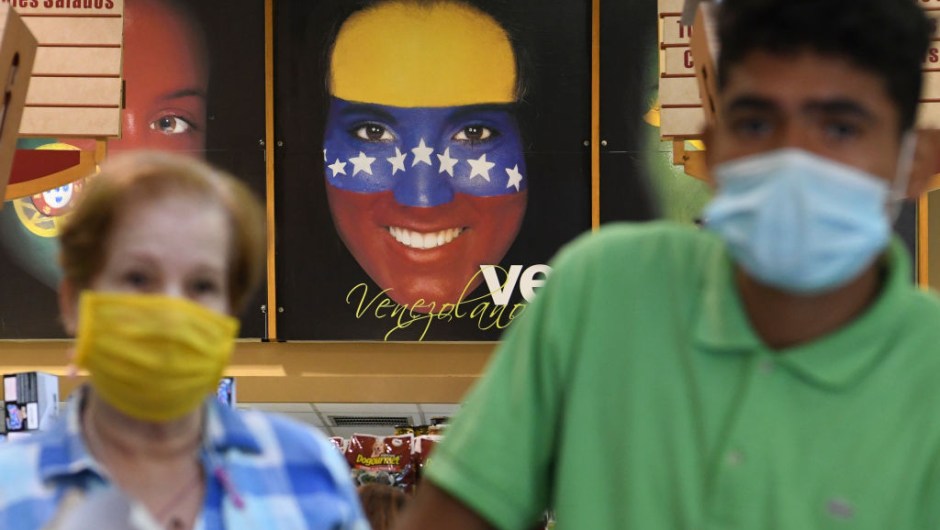 (CNN Spanish) - The Secretary General of the Democratic Action Party, Henry Ramos Allup, pointed out this Sunday through his social networks that two of the party's headquarters located in Caracas, in the areas of La Florida and El Paraíso, were taken in an action that he described as “gang assault” of armed people on motorcycles, and supposedly supported by members of the Special Forces, or FAES. These people remain in control of both facilities according to the AD Press team. CNN has not been able to independently verify the facts.

CNN also contacted the Ministry of Communication and Information to find out the response of the government of the questioned president, Nicolás Maduro, without having received a response so far.

Let us remember that in June, the Supreme Court suspended the directives of Acción Democrática and of two other opposition political parties, Primero Justicia and Voluntad Popular, naming ad hoc boards in their place, with the possibility of “using the electoral card, the logo, symbols, emblems, colors and any other concept of those parties ”. The action of the Judicial Power responds to appeals introduced by members of those parties, who argued a lack of internal democracy, and that it is considered "illegal" by the annulled directive. He added that his supporters are called to defend their symbols, their houses and flags, in order to "return" democracy to Venezuela.

Ramos Allup stated in his messages that Acción Democrática will not be dominated "with intimidation," and that they will not be part of what he called "a fraud."

Venezuela has parliamentary elections called for December 6, in which this party has said that it will not participate because it considers that there are no fair conditions.

Democratic Action is one of the oldest parties in Venezuela, which will be 79 years old next September.

Democratic Action Party of Venezuela signals taking over its headquarters 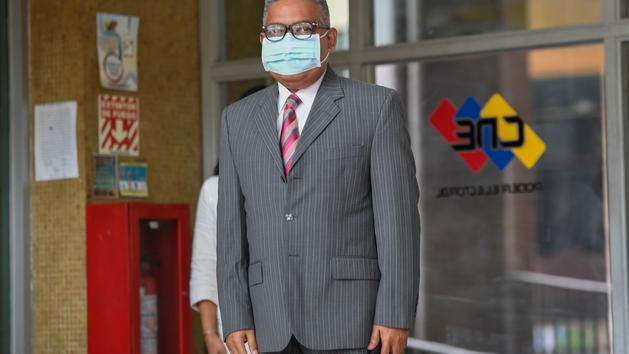 Venezuela: Chavist power beheads one of the main opposition parties

Venezuela: suspension of the leadership of Guaido's party "null and void" 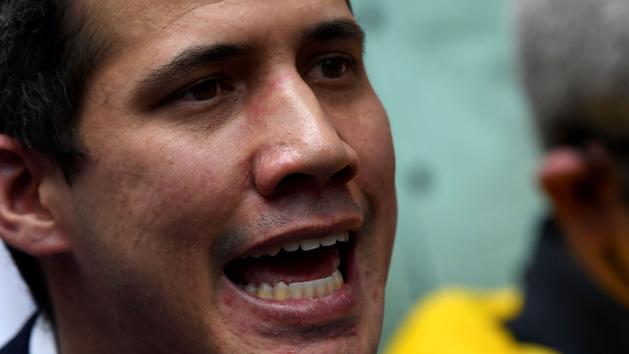 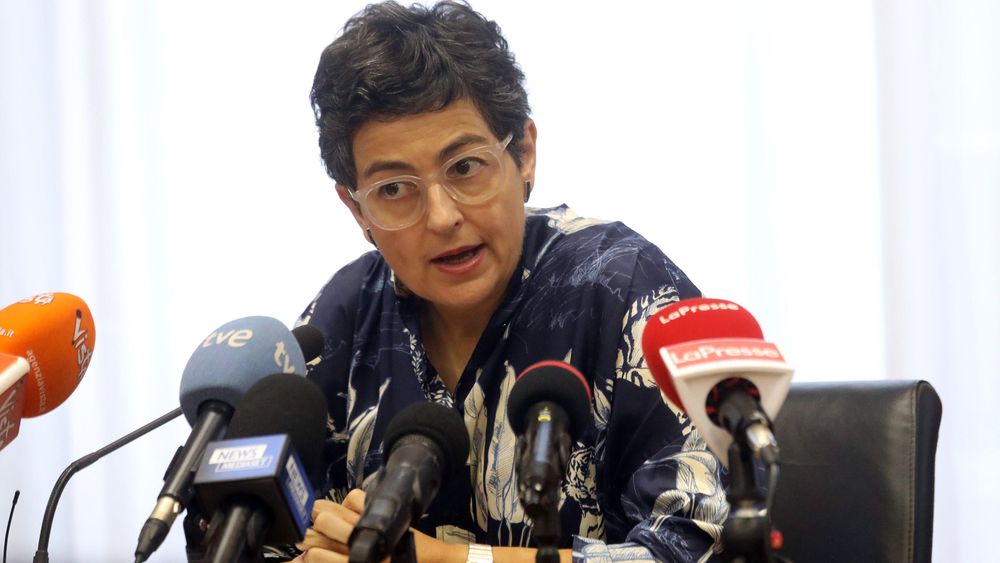 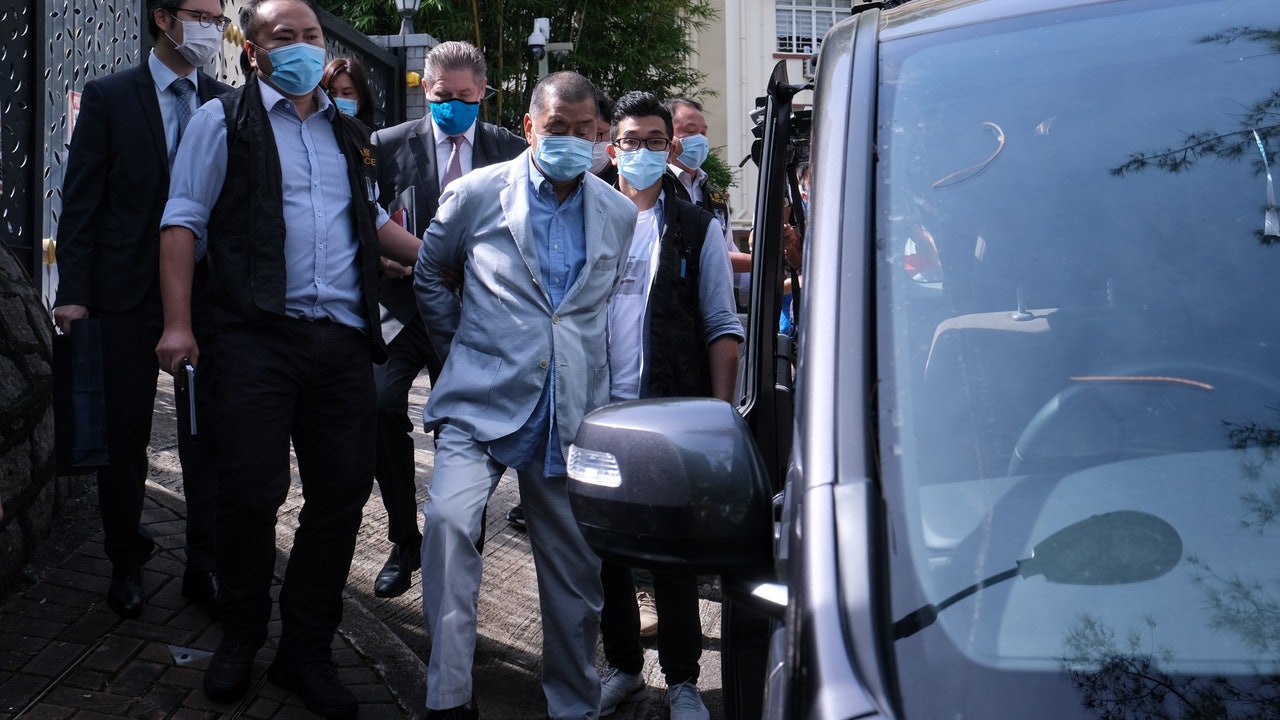 Li Zhiying arrested | The Democratic Party denounces the chilling effect of high-pressure methods, saying that press freedom is at stake

Clear the lines: The Likud demands a "declaration of allegiance" from thousands of new Likud members - Walla! news 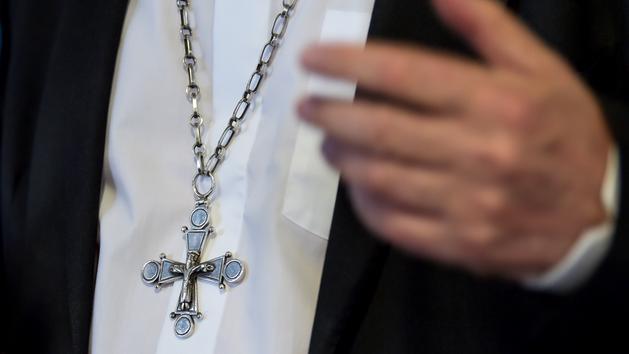 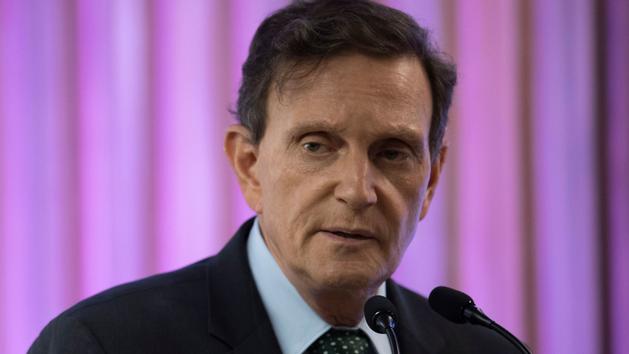 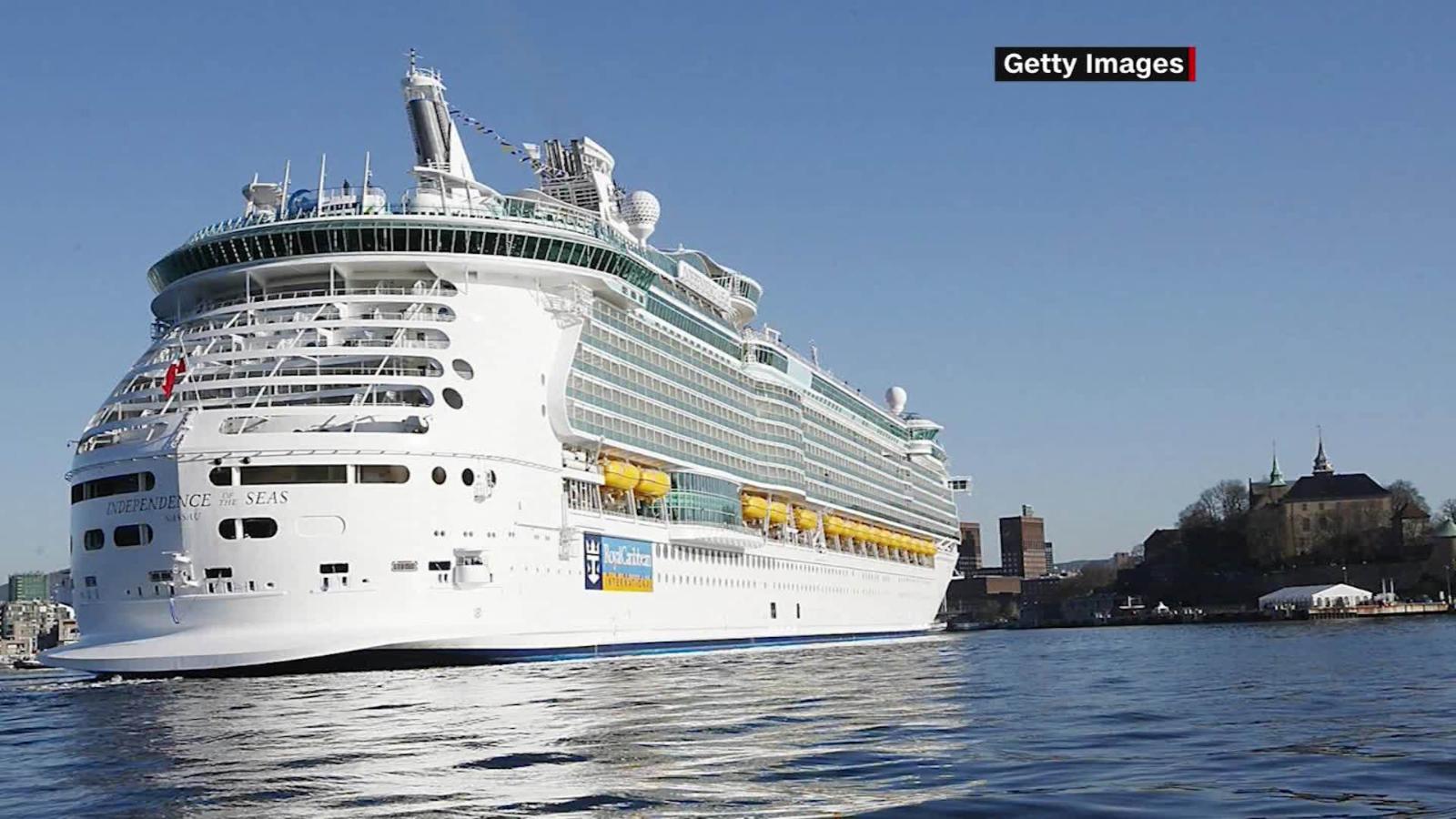 The Ministry of Education asks its directorates to assign those admitted to the contracting competition without new identification papers
2020-09-24T21:38:48.263Z 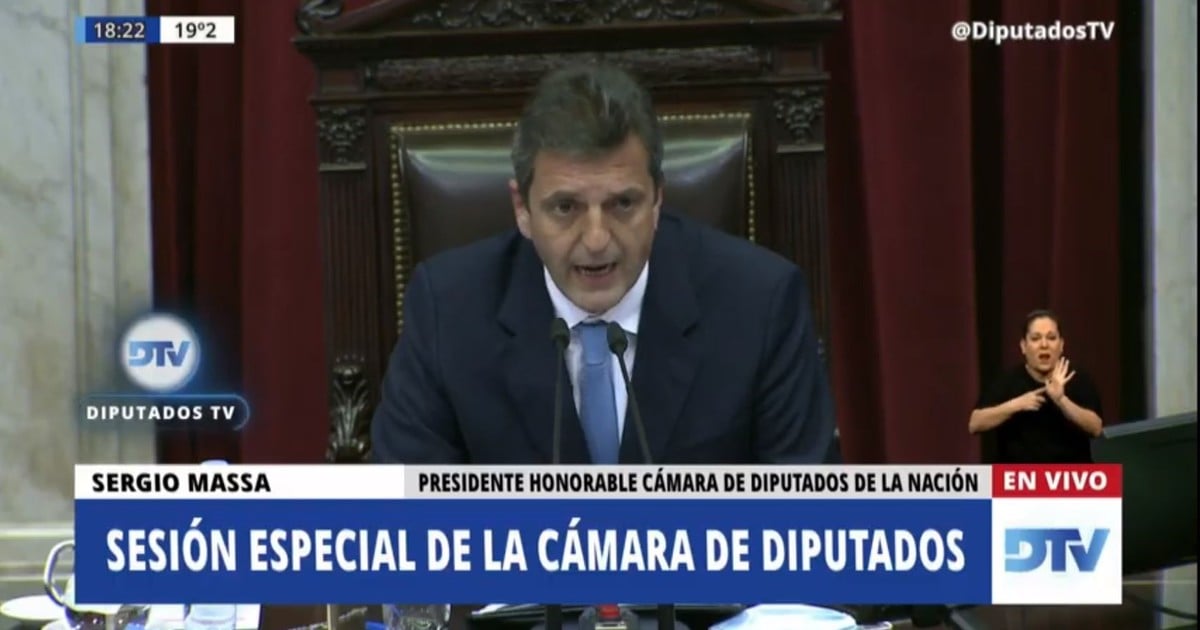 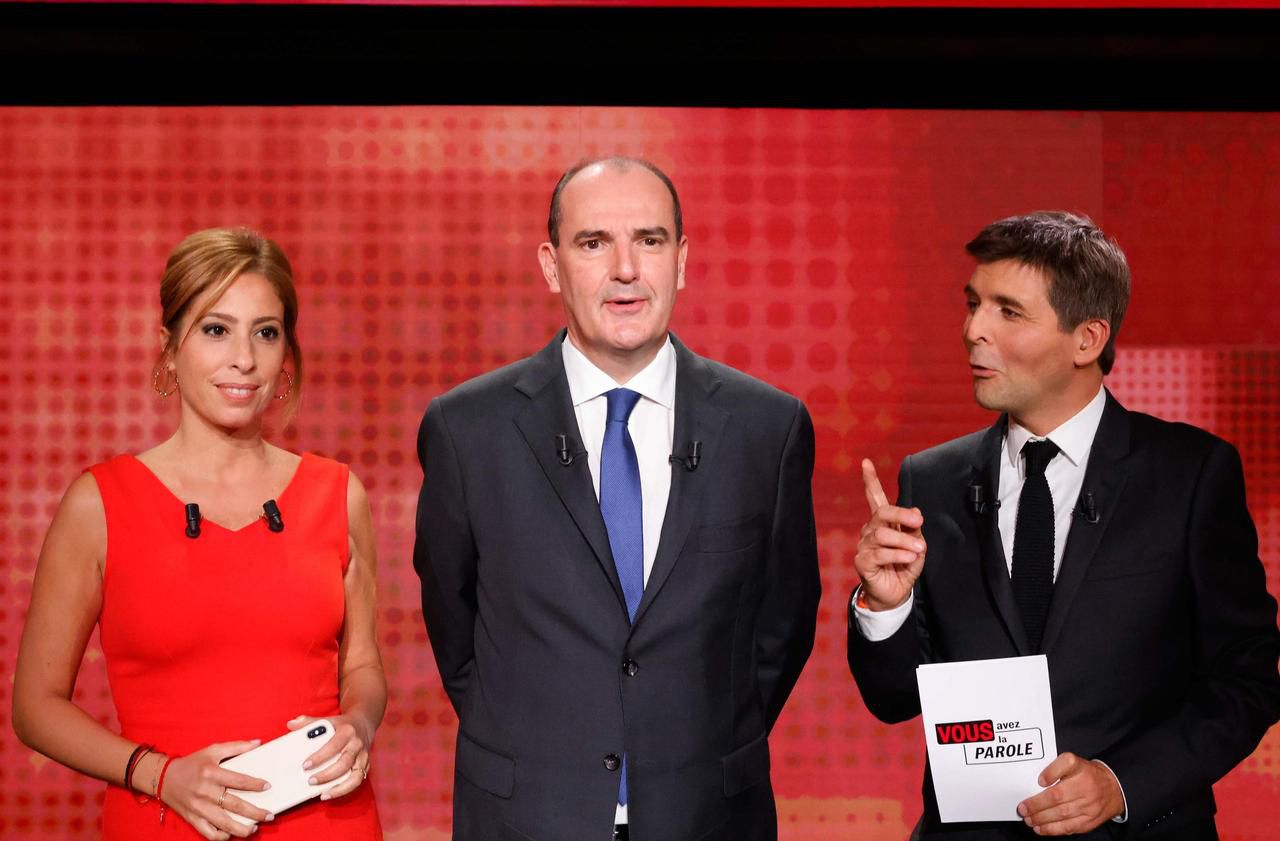