The deaths occur during a protest against the State for lack of health care in the AmazonA group of indigenous people had been protesting against the State for six days in the Amazon region of Loreto, due to the lack of health care and medicine in the middle of the pandemic. "Police friend, the strike is not with you," they cried from day one. Most were young people of the Kukama ethnic group. When they did not get a response from the state, on Saturday night the protesters threatened... 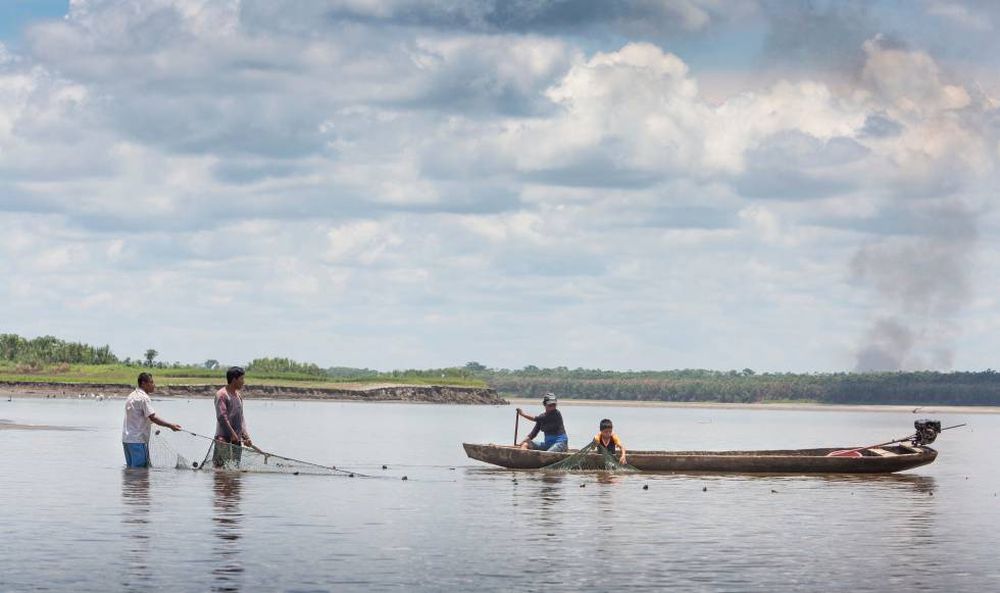 A group of indigenous people had been protesting against the State for six days in the Amazon region of Loreto, due to the lack of health care and medicine in the middle of the pandemic. "Police friend, the strike is not with you," they cried from day one. Most were young people of the Kukama ethnic group. When they did not get a response from the state, on Saturday night the protesters threatened to occupy the headquarters of the Canadian company Petrotal, which operates in that petolera area. In the early hours of Sunday, the International Day of Indigenous Peoples, riot police killed three protesters and wounded ten others, four of whom are in critical condition, according to local health authorities. Six policemen were injured.

The Ministry of the Interior reported that some 70 people were stationed on Saturday night at the entrance of the oil company, located in Block 95. According to the official version, some residents used “retrocargas (pellets) and demanded the stoppage of work from the oil camp ”. Interior noted that "by not reaching an agreement, the residents fired shots hitting a police officer." The president of the Regional Organization of the Indigenous Peoples of the East (Orpio), Jorge Pérez, rejected that the protesters carried weapons. “Nobody carried any type of weapon, as always in all our fights spears have been used, which are traditional defense tools. That is why we are asking that the prosecutor's office carry out an investigation into these deaths, we as an indigenous federation are also going to investigate, ”he commented from Iquitos, the capital of Loreto.

"It's a lie, the policemen have thrown a kind of bombs in the dark, that's why they have injured each other. We only do the protest with spears. It is always like this: when we want to do good for our brothers, we are violated, they respond to us like this. If we don't go out to protest, they never answer us: we always live abandoned, they insult us that we are Indians, ”Agnita Saboya, president of the Organization of Indigenous Women of Marañón, told EL PAÍS, who participated in the protest since Wednesday.

Saboya, 38, is an indigenous person from the Kukama people who lives in the native community Cuninico, affected in 2014 by an oil spill from the North Peruvian Pipeline. In solidarity with the nearby communities of Block 95, she joined the claims, despite living far from there. "Since long before the pandemic we have lived with disease and the State did not support us with anything," added the leader.

Loreto was the Amazon region whose health system collapsed at the beginning of May due to the high spread of the new coronavirus, the precariousness of health facilities, the lack of oxygen and biosafety equipment, and the contagion of medical personnel.

In the province of Requena, where Block 95 is located, the majority of the population is indigenous. According to the Loreto Health Directorate, as of August 7 there were 935 people infected in Requena, and 80 in the district of Puinahua, where the communities near the oil lot are located.

The president of Orpio explained that although Block 95 is recently operated and there are no oil spills, an agenda is pending that the State has not fulfilled since 2018. ”In the Puinahua river basin there is no direct support or in the pandemic nor at any other time. The oil comes from here but it is a total abandonment, as a result of that the communities have proposed that 5% of the hydrocarbon production can be allocated to some mechanism for the fight against poverty. They have asked for meetings, the pandemic has arrived and repression has arisen, ”Pérez noted.

”The medical attention has been terrible, scarce and inopportune. The pandemic is not over yet, and in the Urituyacu river basin the levels of the disease are very strong, all of this was exacerbated by the impacts of oil exploitation. That is why the communities affected by pollution and the lack of remediation of environmental liabilities have expressed solidarity with this request from the population near Block 95 ″, said the Orpio leader.

The deputy defender of social conflicts, Rolando Luque, told EL PAÍS that in April 2019 the Ombudsman's Office registered the struggle platform of the communities near Block 95. health, electrical power installation, among others. But no concrete steps have been taken in that plan to close the gaps announced by former Prime Minister Vicente Zeballos, "he explained.

"The response of the Peruvian government on the day of the indigenous peoples is regrettable, we are in mourning for three brothers who have fallen asking for health care," Lizardo Cauper, president of Aidesep, the main organization of Amazonian peoples, told this newspaper. On Sunday afternoon, a delegation headed by the Minister of Culture, Alejandro Neyra, made up of an official from the Ministry of Energy and Mines and another from the Ministry of Health traveled to Loreto to talk.

- In case of symptoms, these are the telephones that have been enabled in each country in Latin America. 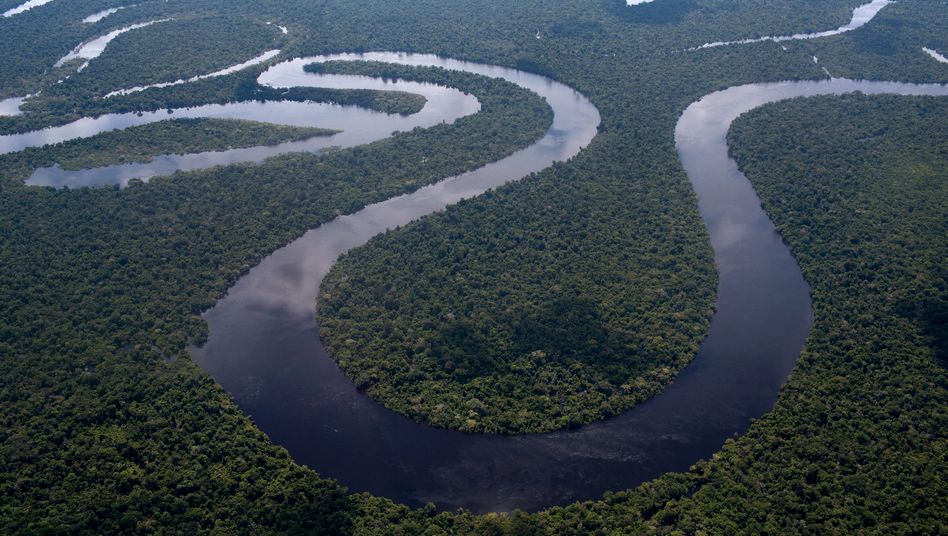 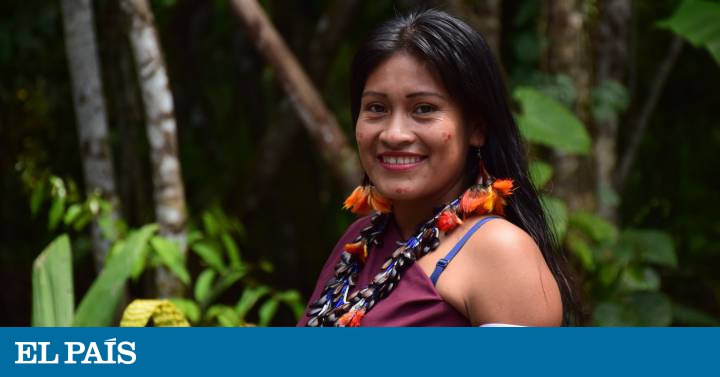 Eight challenges and their solutions posed by indigenous peoples 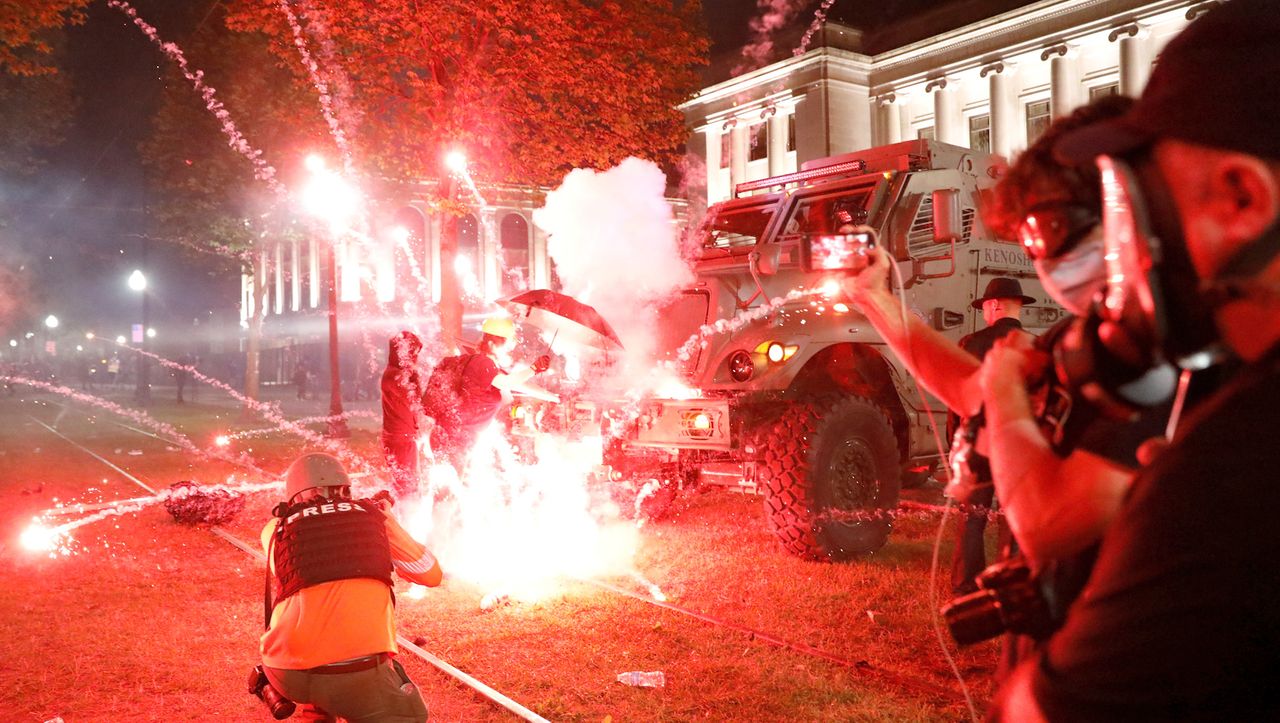 Peru: deadly stampede in a nightclub to escape the police 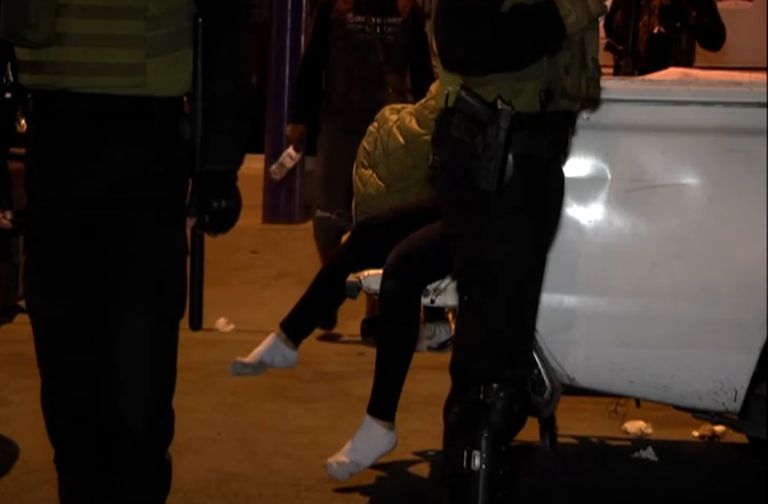 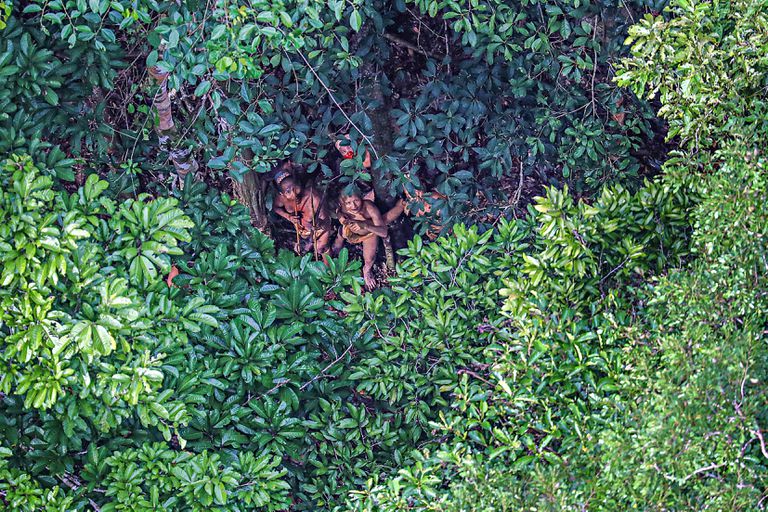 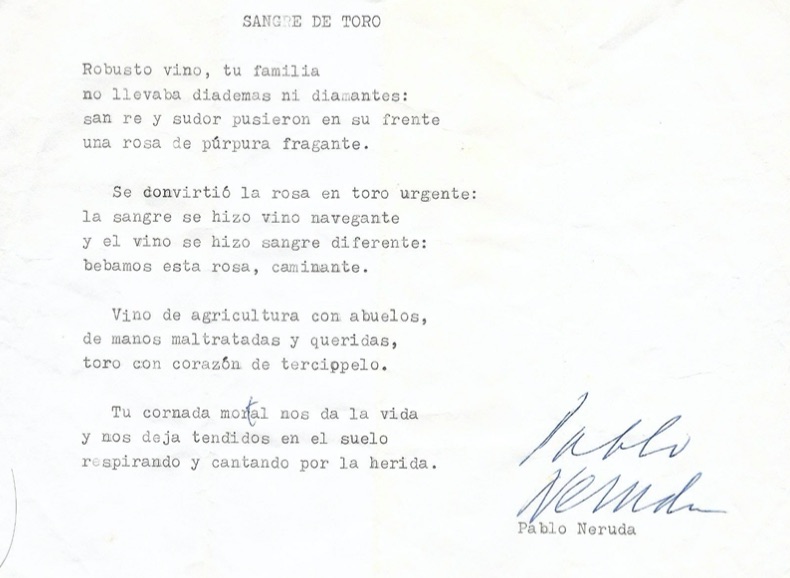 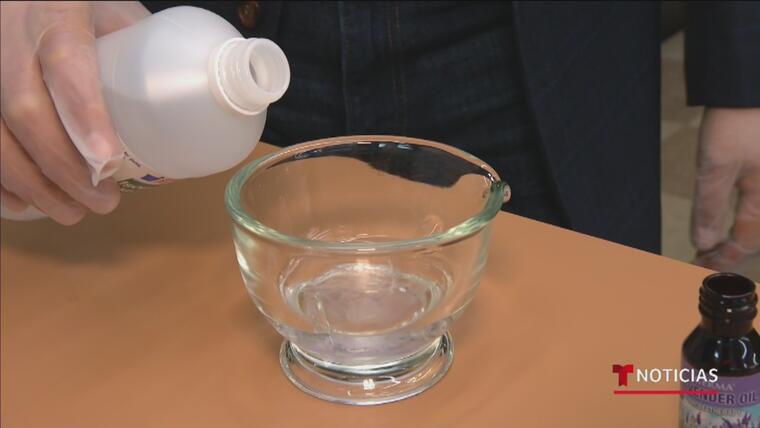 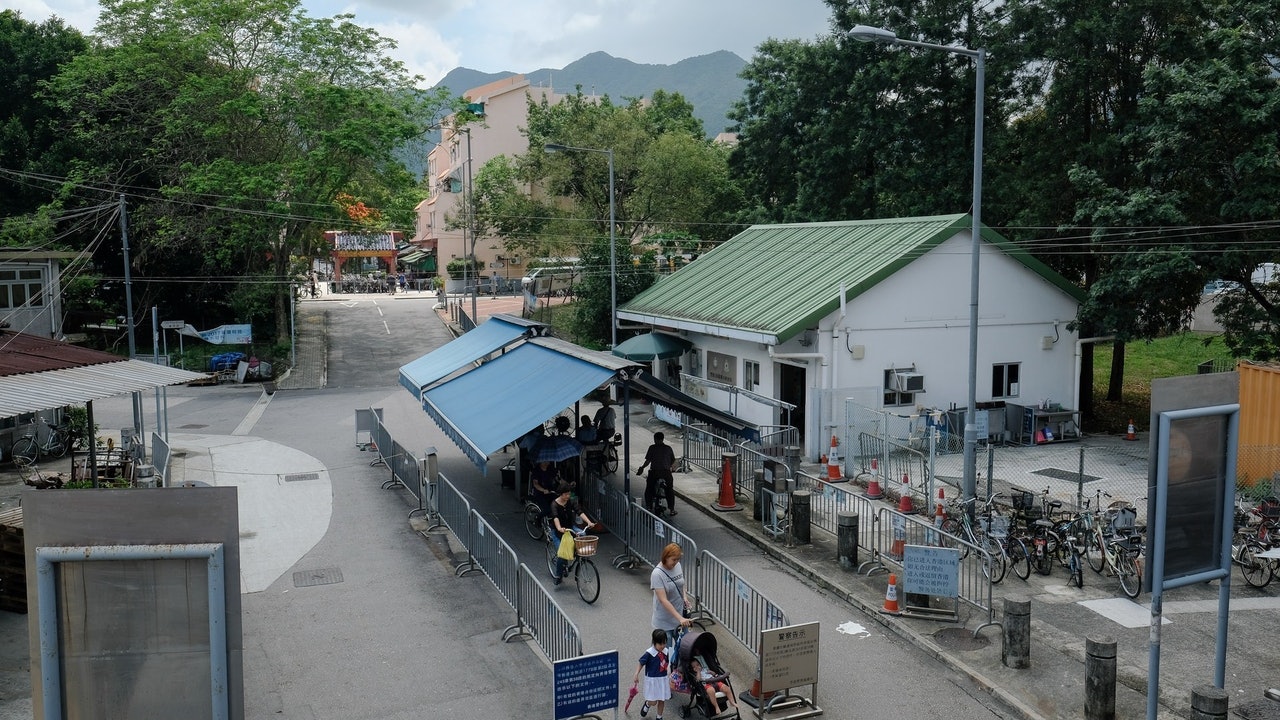 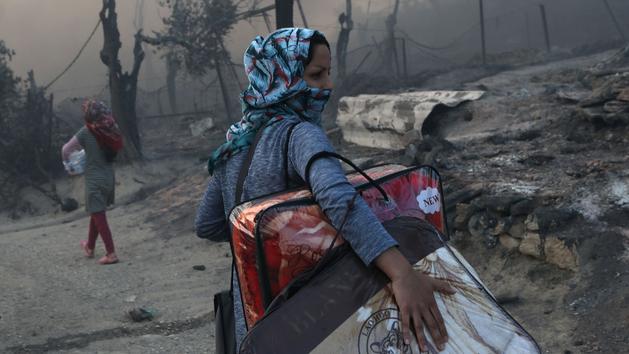 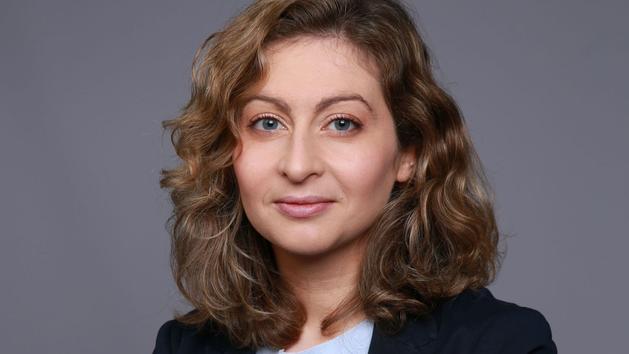 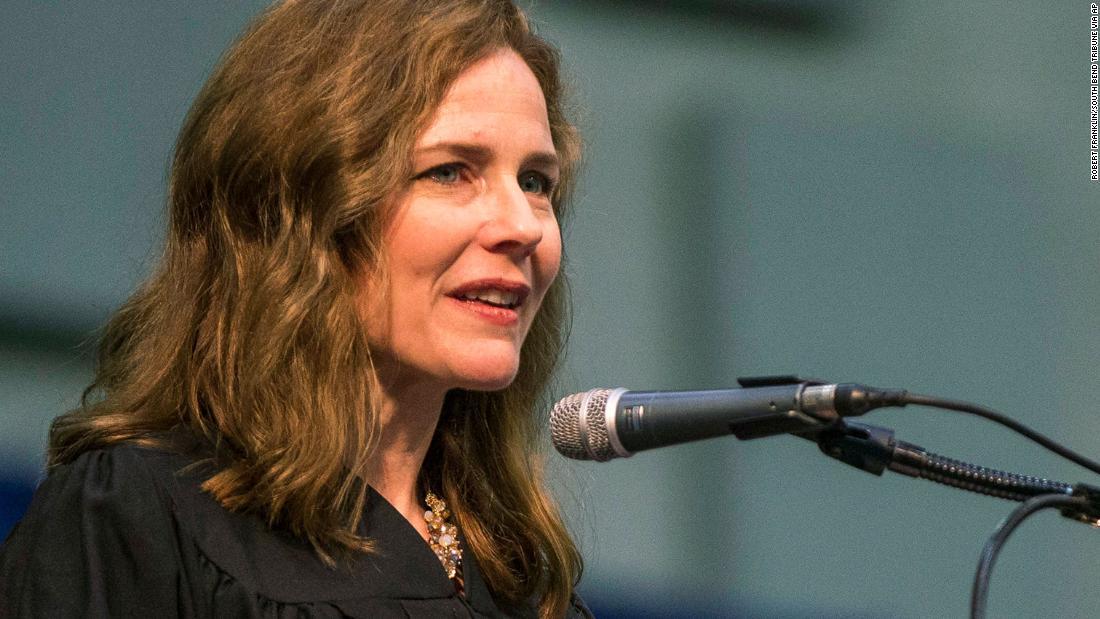 12 establishments continue to produce them in Daraa .. Al Raha Al-Houraniya is a traditional industry that has been passed down for generations
2020-09-23T10:28:54.758Z 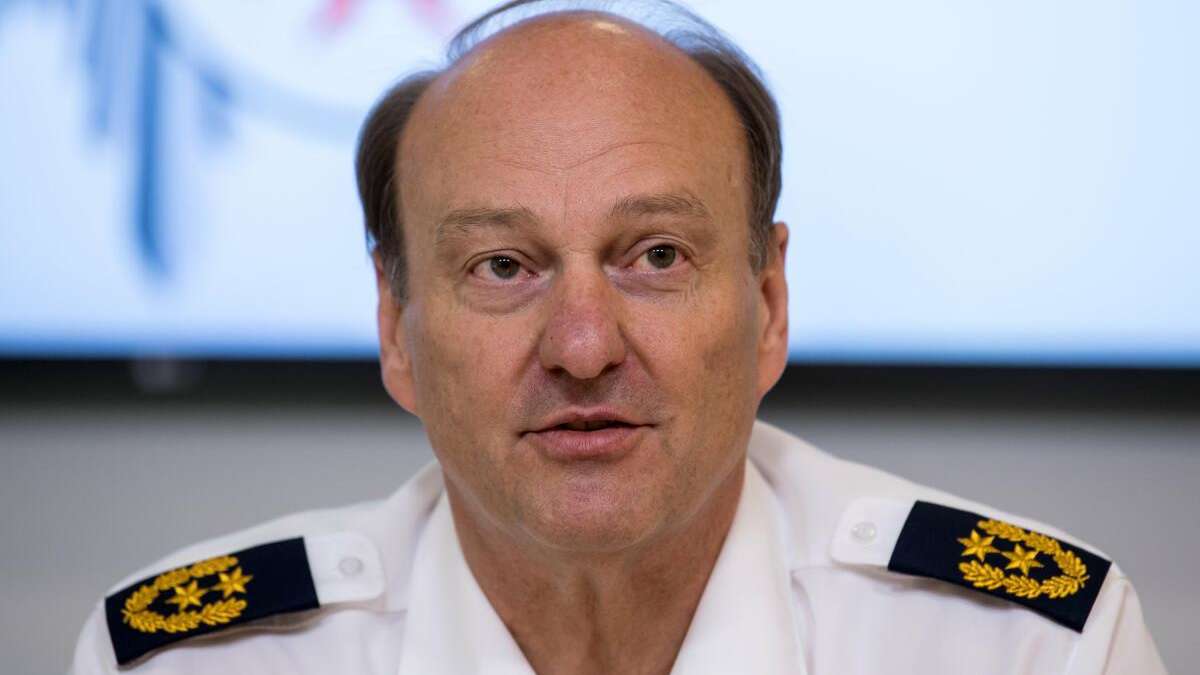 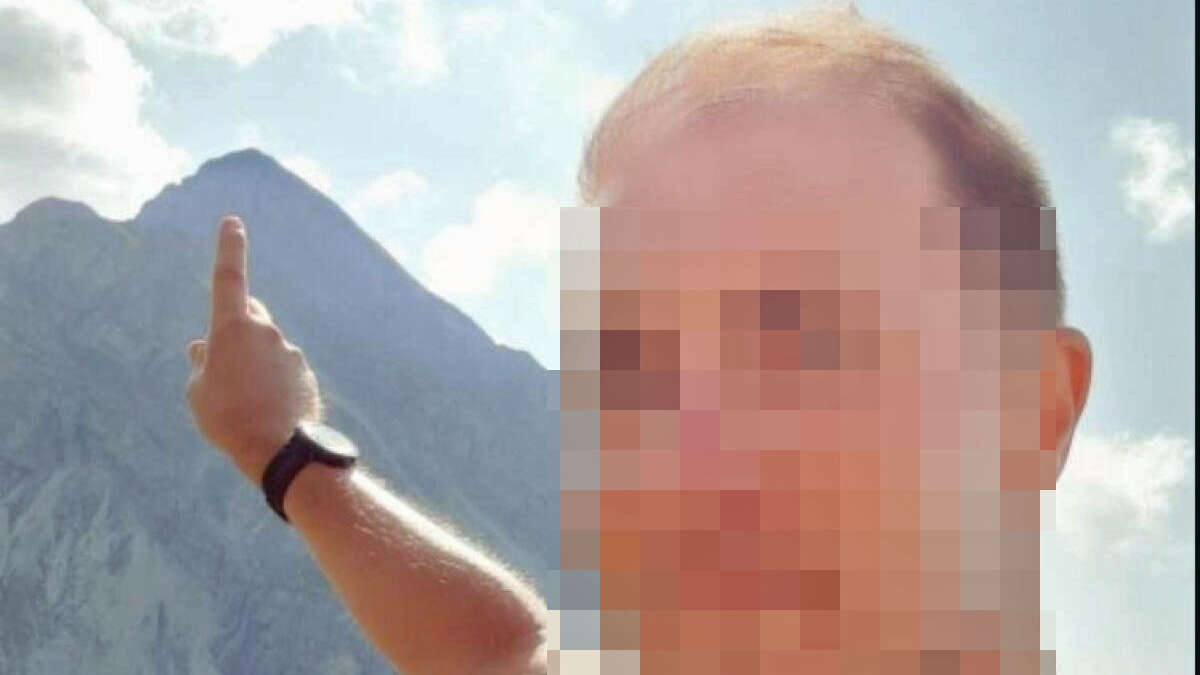 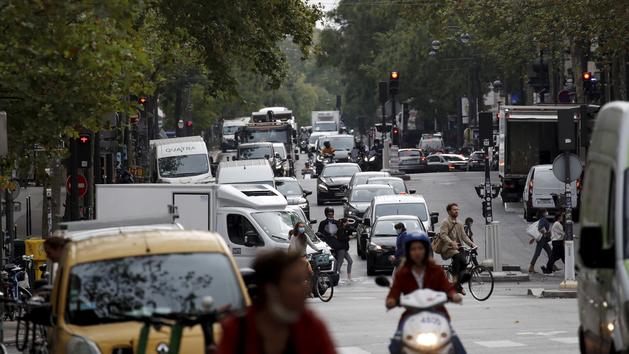 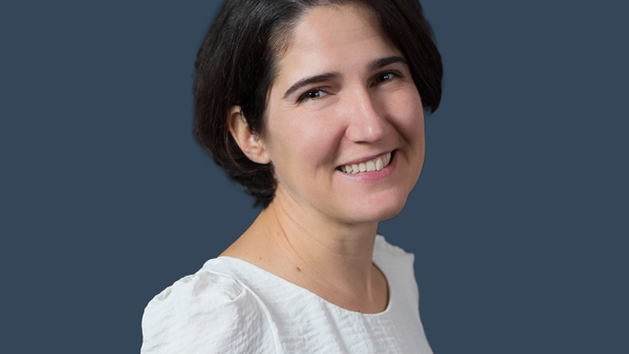 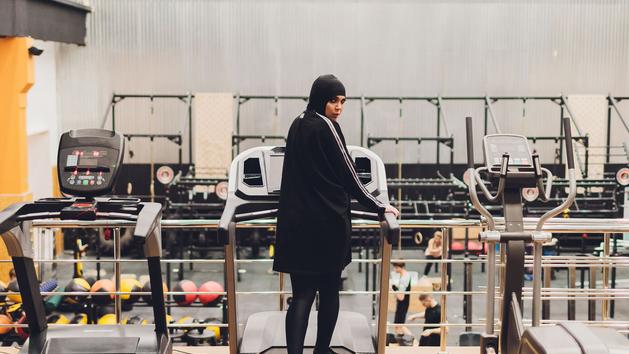 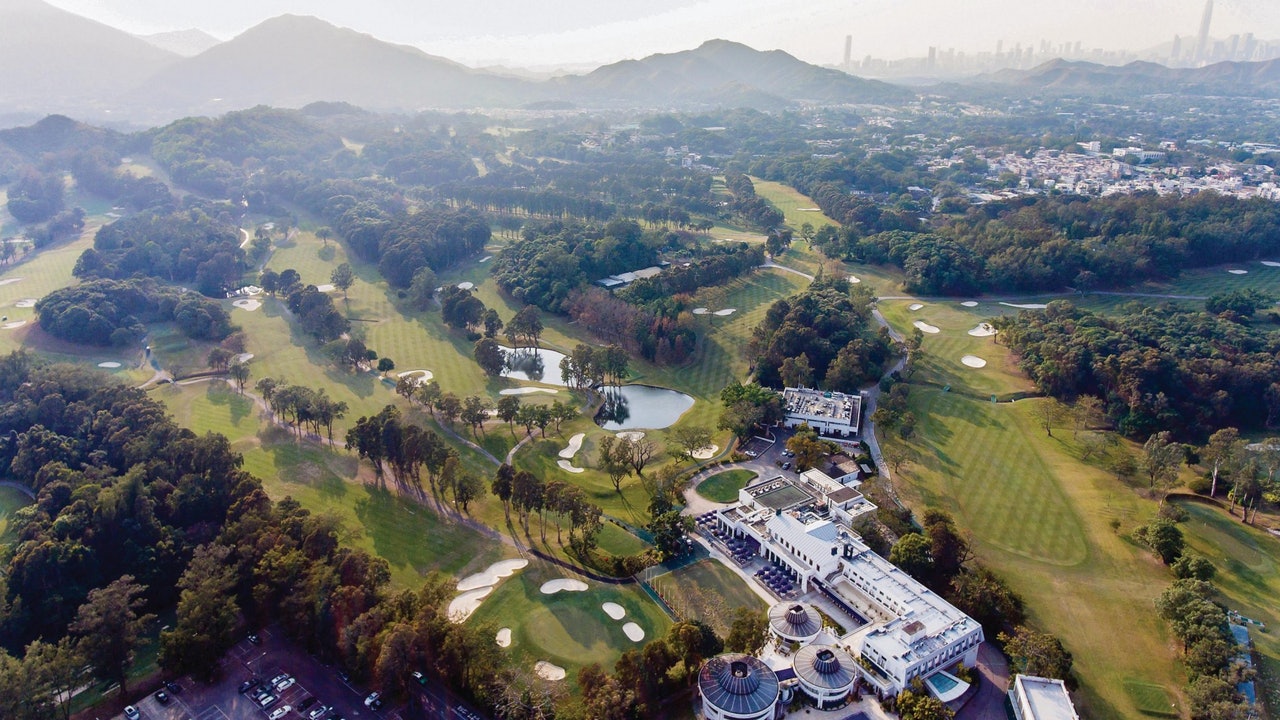