Where did the water go? In some parts of Germany, the current drought is causing acute water shortages: Bans such as watering flowers have been issued and an outdoor swimming pool has even been closed.

Where did the water go? In some parts of Germany, the current drought is causing acute water shortages: Bans such as watering flowers have been issued and an outdoor swimming pool has even been closed.

Munich - In Germany , water is running out. The heat wave has reached Germany and the effects of the record temperatures are becoming increasingly noticeable. On Sunday, a new annual maximum temperature was measured in Trier - thanks to the Sahara heat .

Germany weather: municipalities in a water emergency! "Signals, show that it is getting tighter"

On Monday evening, the German Weather Service warned of “extreme heat” in areas for Tuesday. This was particularly noticeable in the west. Before a drop in temperature with showers * is expected towards the end of the week, it will initially remain mostly hot. Rain would already be so important, because more and more places in Germany are complaining about water scarcity due to the persistent drought .

There is still no acute, widespread emergency in the water supply, said the water management officer at the Rhineland-Palatinate Association of Cities and Municipalities, Thomas Rätz, on Monday in Mainz. “But there are signals that show that it is getting tighter.” The situation in some of the country's municipalities has already made it very clear that it can get tight.

For example, the community of Simmern-Rheinböllen (Rhineland-Palatinate) has already issued bans due to the threat of water shortages: In order to ensure the basic supply of drinking water, pools or paddling pools in gardens have not been allowed to be filled, green areas have been watered or cars on private property have been washed since Sunday become. Similar regulations apply in Montabaur, around 80 kilometers away . At the beginning of August, two Hessian communities in the Taunus declared a drinking water emergency. The Garbsen-Neustadt water association (Hanover region) also appealed for economical consumption and warned of “peak utilization of the systems”.

In the Gütersloh district , an outdoor pool even had to be temporarily closed due to water shortages. Because the reserves threatened to run dry, the closure on Sunday was inevitable, the community of Borgholzhausen had announced. According to the current status, however, the outdoor pool could be reopened on Tuesday. Before that, Mayor Dirk Speckmann (SPD) spoke to the residents of the 9,000-inhabitant town and stated that “draconian measures” had to be taken. For example, watering flowers and sprinkling the lawn with drinking water is prohibited.

Germany weather: water scarcity is also due to the corona crisis

At the weekend, the storage facilities in the small Lower Saxony community of Lauenau ran empty. The fire brigade provided service water, for example to ensure that the toilet was flushed. Within the village, however, an initial analysis comes to the conclusion that not only the lack of precipitation with rising temperatures is responsible for the shortage. Mayor Wilfried Mundt (SPD) justified the exceptional situation with the fact that in the Corona crisis * more people were at home in the summer time than usual, so that water consumption was increasing dramatically.

Weather in Germany: "Exceptional drought" in parts of Germany - water is running out

The main role is certainly played by the accumulation of droughts. According to data from the Center for Environmental Research , an "extraordinary drought" is now prevailing in some places in Germany .

Lots of dark spots on the drought monitor: The red areas mean “extreme drought”, the dark red spots that appear in the east, for example, stand for “exceptional drought” and correspond to the highest level, according to the UFZ.

Weather in Germany: Greens chief Habeck warns: "Such heat waves will be the new normal"

The drought correlates with rising temperatures. Climate change thus seems to have a decisive role in the current situation. At least that's what Greens boss Robert Habeck thinks : "The current summer heat is not a surprise," Habeck told the German press agency . "Such heat waves will be the new normal." Especially this year with shocking reports from Siberia and the Arctic show that the climate crisis is rapidly accelerating. The heat is also a serious threat to the health of the population.

In order to better arm Germany for heat waves, the Green politician * meanwhile called for a heat plan to protect health. A uniform, tiered heat warning system is needed, said the 50-year-old. “There should be a nationwide advice line, risk groups should be given special attention.” In France there are already corresponding plans, in Germany it has to be waited for - just as in some parts of the country one has to wait for water at the moment. (as with material from dpa) * merkur.de is part of the nationwide Ippen-Digital editors network

Heat wave has brutal effects in Germany: Water scarcity in counties - "Are in the critical area"

Heat wave has brutal effects in Germany: Water scarcity in counties - "Are in the critical area" 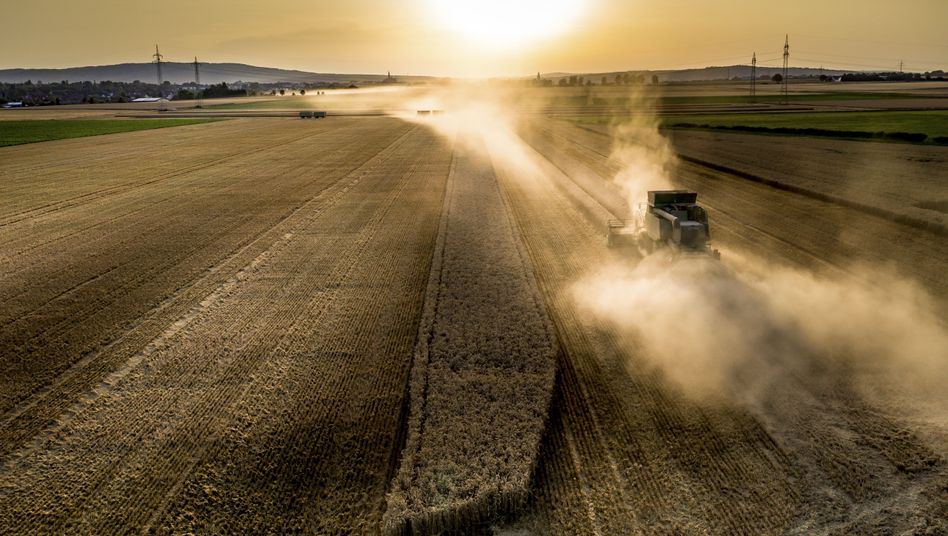 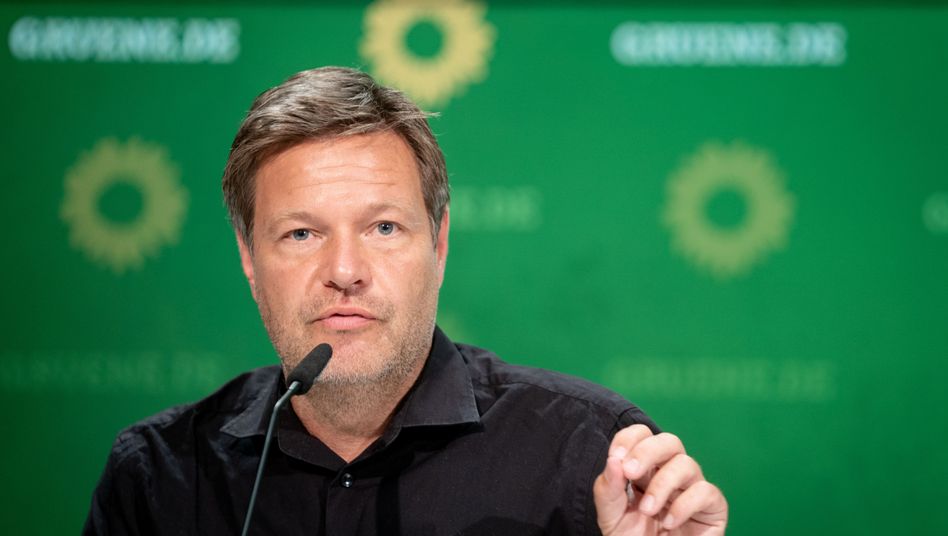 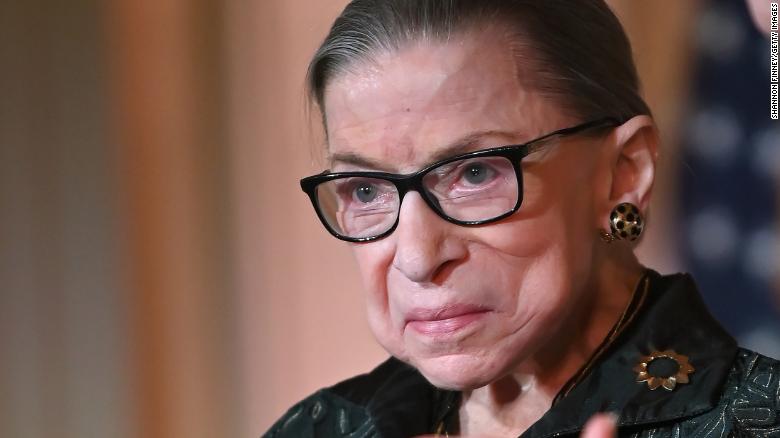 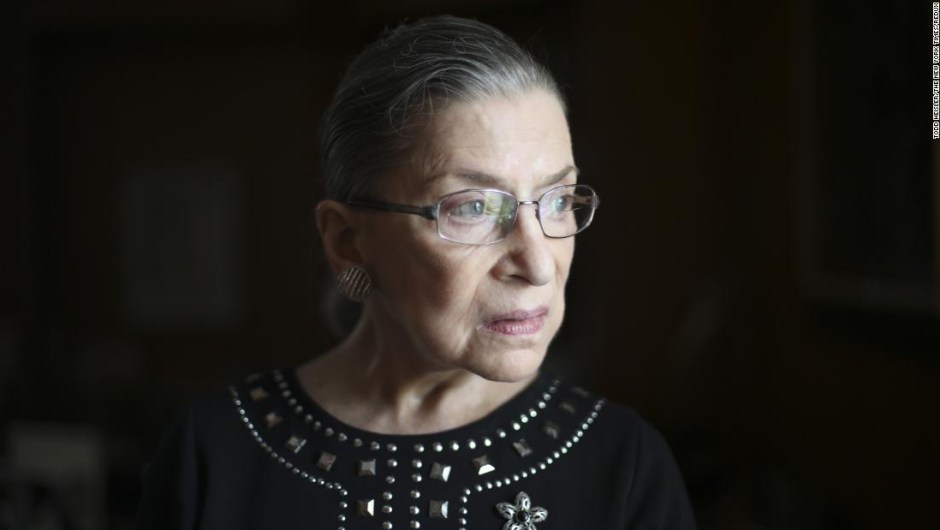 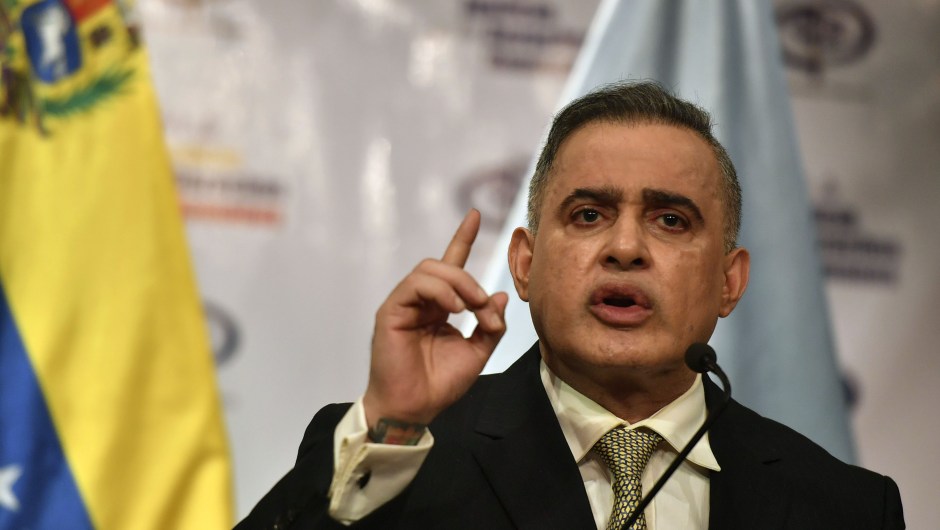 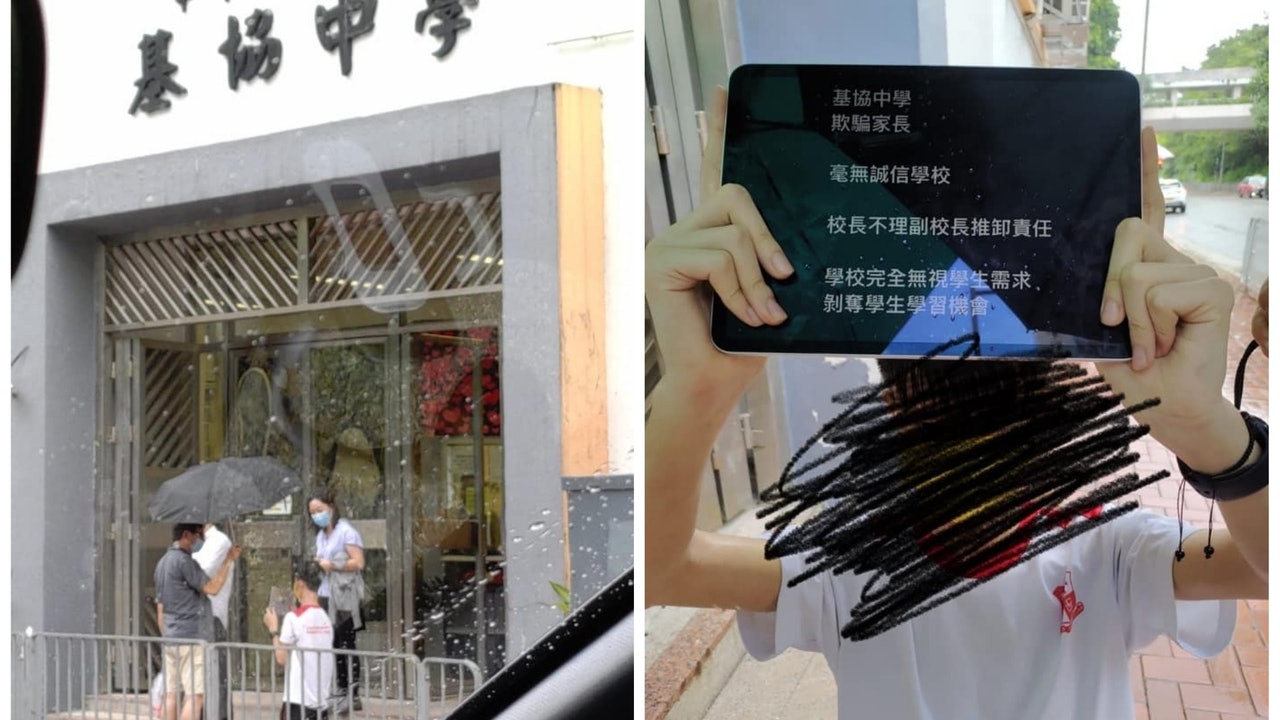 Wong Tai Sin Foundation Association's sixth grade student suffers from depression, kneels in the rain to repeat the grade to make progress, the school parents will meet next week 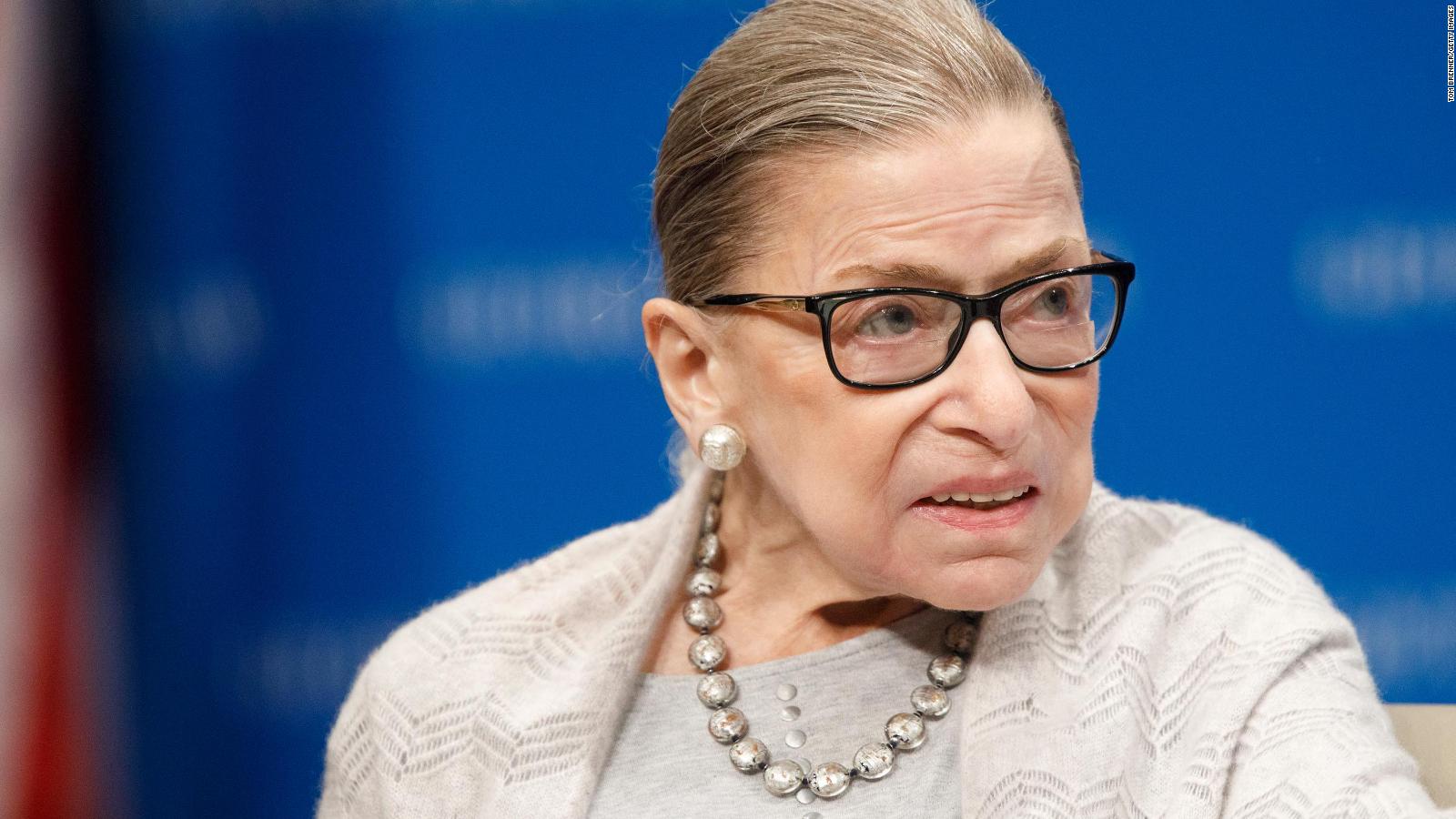 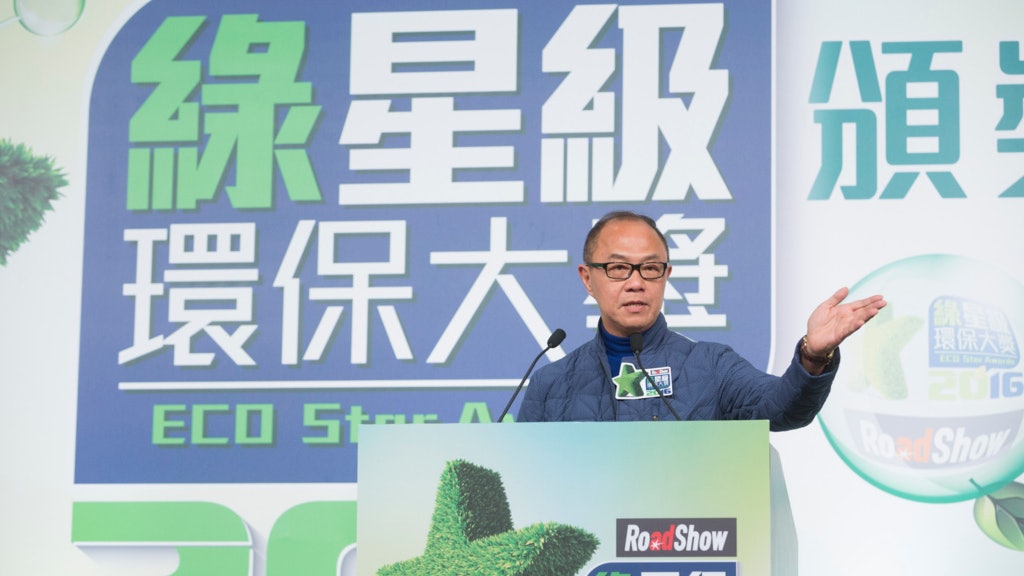 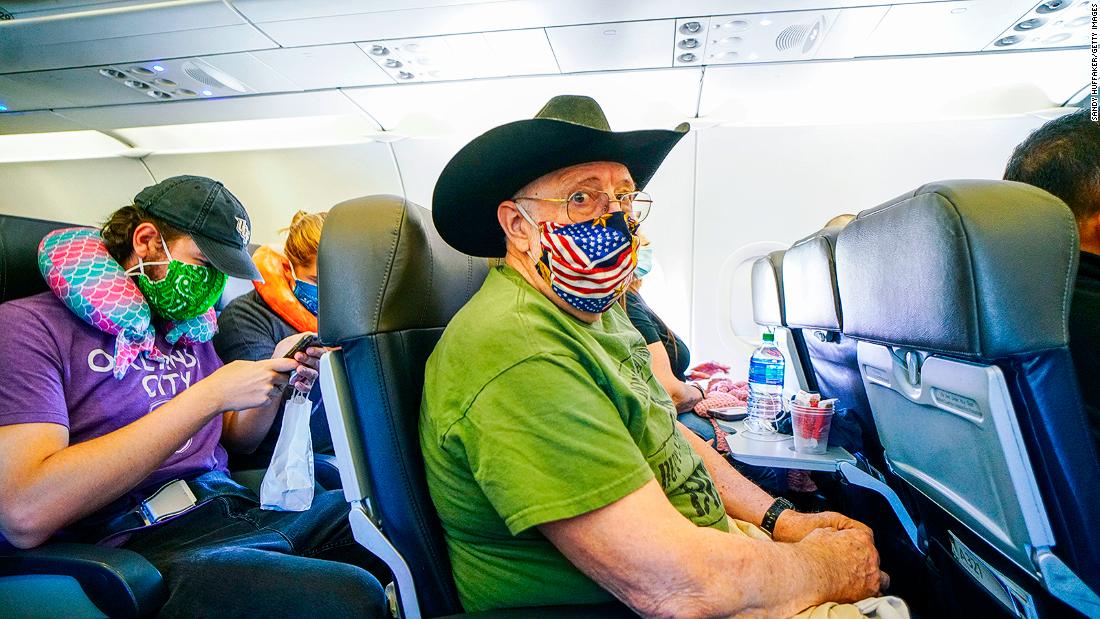 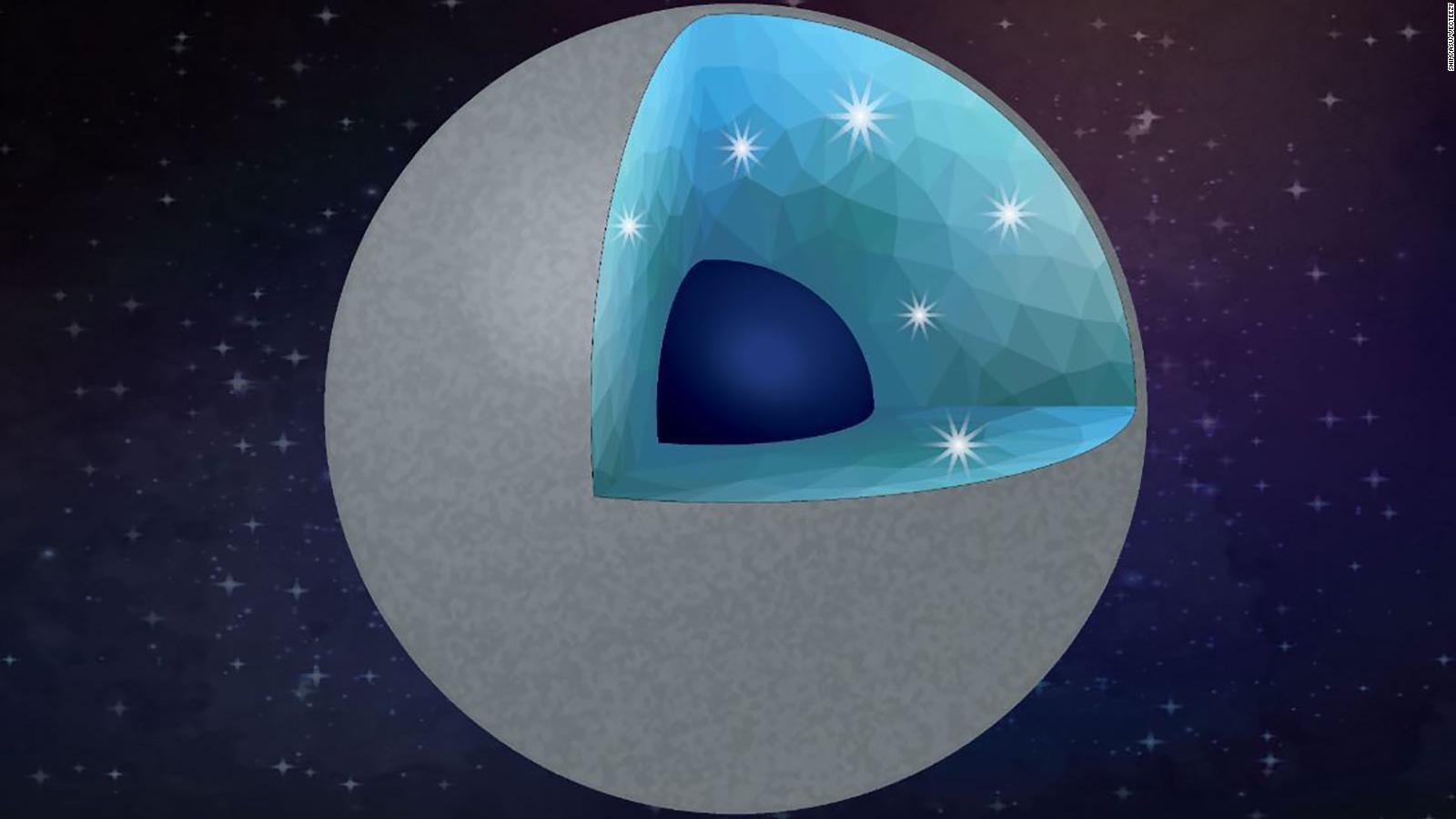 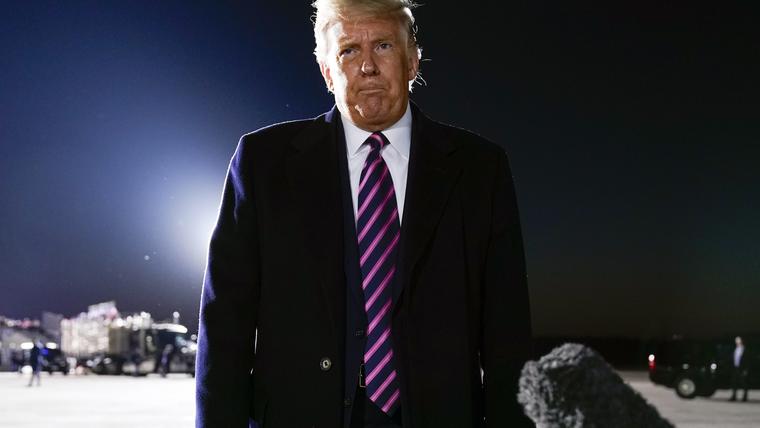 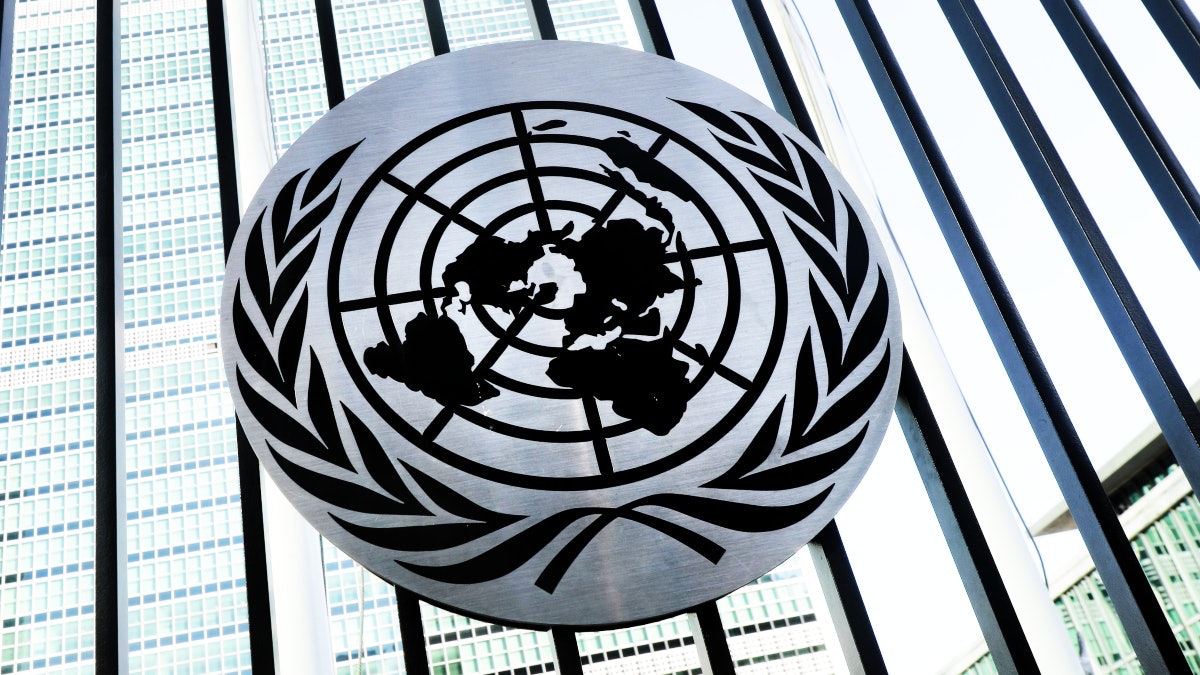