Wolfsburg - The crisis-ridden Volkswagen Group * is almost back to last year's sales in July despite Corona. In the past month, the company delivered a total of 885,700 vehicles. That was just 0.2 percent less than a year ago, announced the world's largest automaker on Friday.

In China in particular , sales increased significantly. In its most important individual market, VW increased its sales by 4.8 percent to almost 330,000 vehicles. This was the fourth consecutive monthly increase. Sales also picked up again in other regions such as Central and Eastern Europe (+7.2 percent) or Asia-Pacific (+6.4 percent).

Among the brands, Porsche once again proved to be particularly resilient. In July, the sports car manufacturer from Stuttgart-Zuffenhausen sold 17.8 percent more vehicles than in the previous year. According to the quarterly figures published at the end of July, Porsche was the most profitable car manufacturer in Europe in the first half of the year. In addition to Porsche , Audi (+3.8 percent) and Skoda (+5.6 percent) have also done well recently.

VW: Significantly in the red for the year

For the year as a whole, however, Volkswagen is still clearly in the red due to the corona pandemic. From January to July, the Wolfsburg-based company sold a total of 4.78 million cars worldwide, a good quarter fewer than a year ago. After the three-week summer break, the production lines in the German VW plants start up again on Monday.

Because of the Covid-19 pandemic, almost all carmakers had to stop their production in the spring. Many car dealerships were closed.

In the current year, the global automobile market is therefore heading for a severe setback. Worldwide sales figures are likely to collapse by 15 to 25 percent in 2020, expects Frank Schwope , auto analyst at NordLB in Hanover . For Volkswagen , the auto expert assumes a decline of between 13.6 to 18 percent to 9 to 9.5 million vehicles. This would mean that the group would "fall back to the level of 2012," writes Schwope in a report published on Friday. 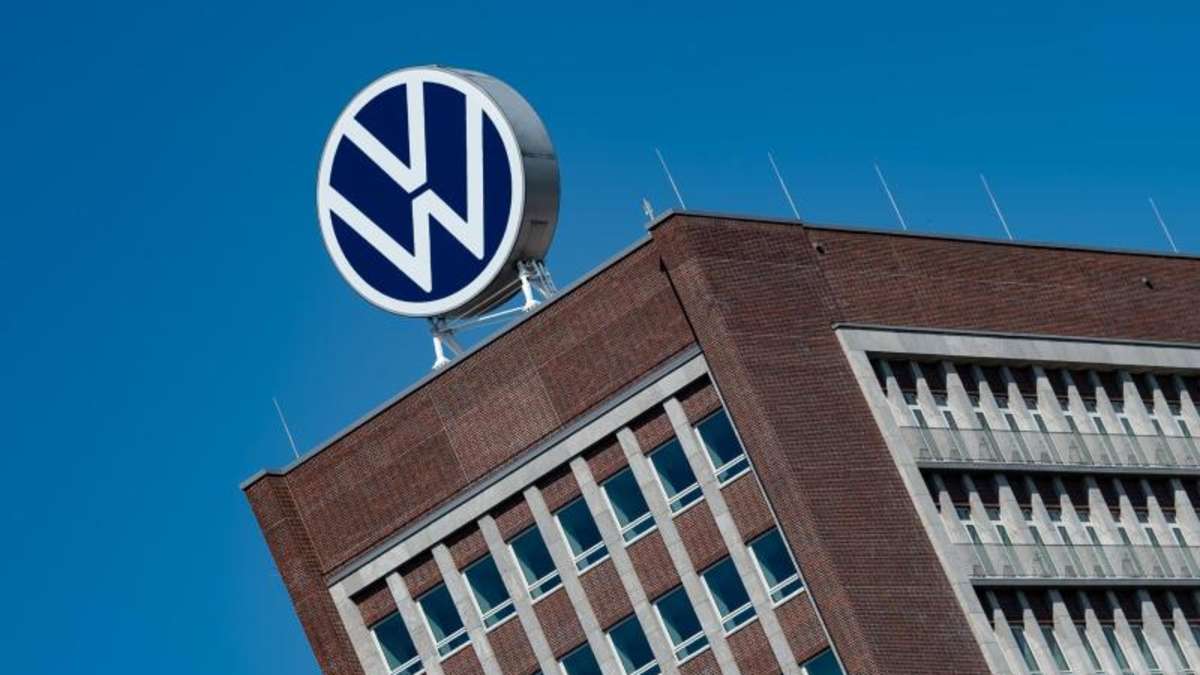 VW has to shut down work again - sales slump Racism allegations due to VW advertising mockery: "Wrong and tasteless" 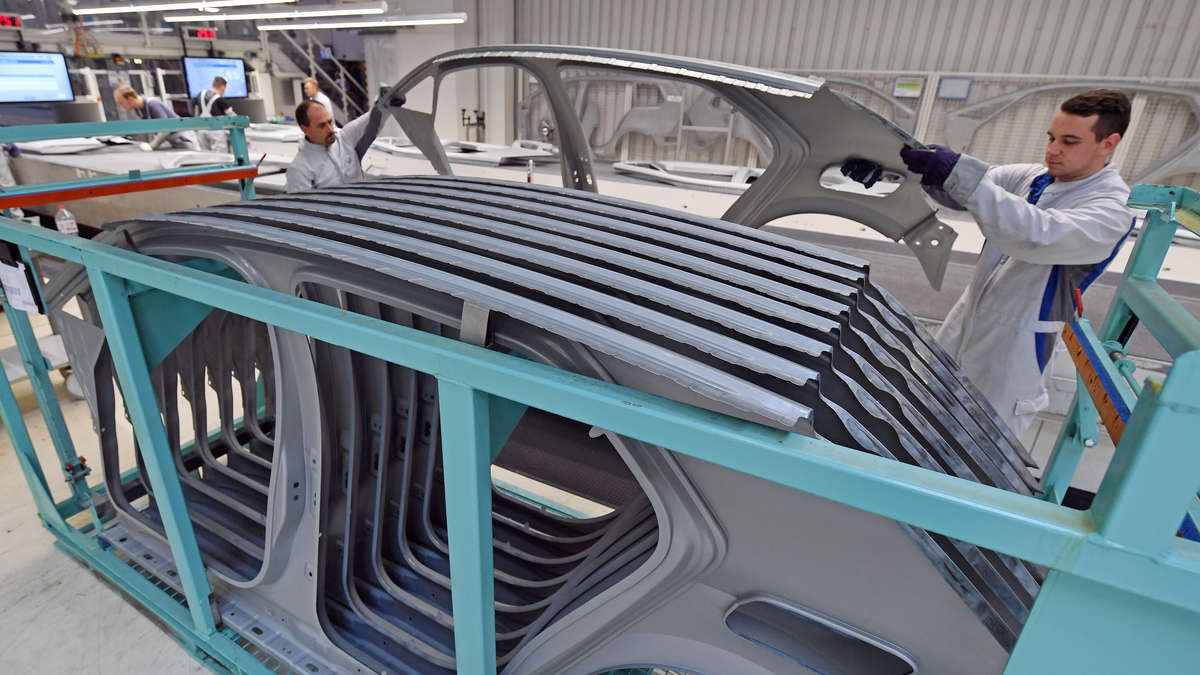 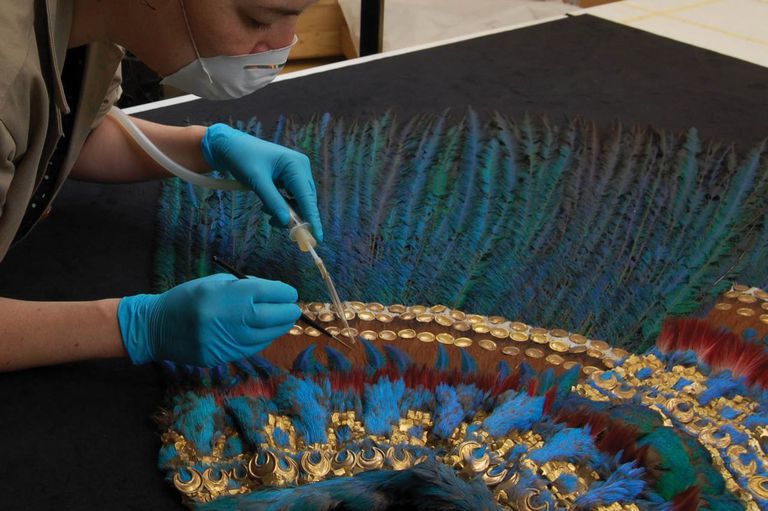 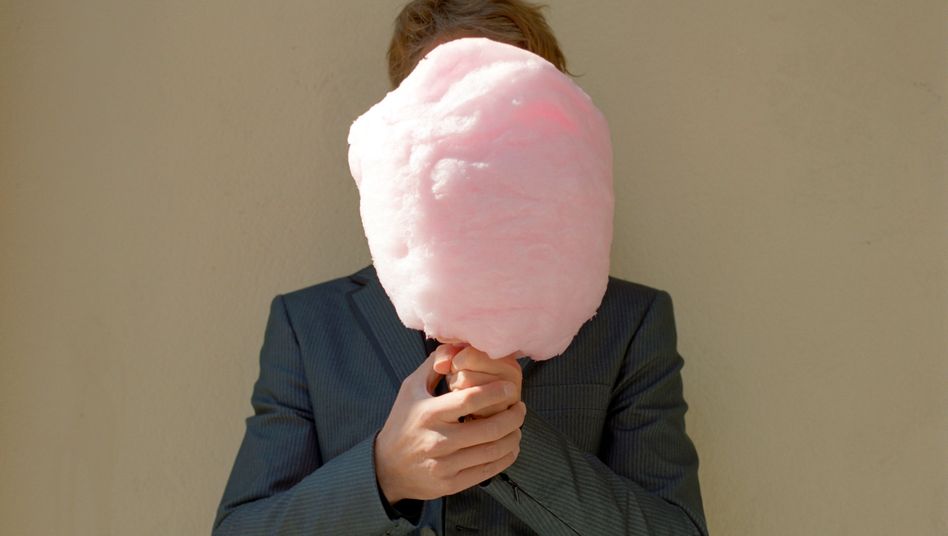 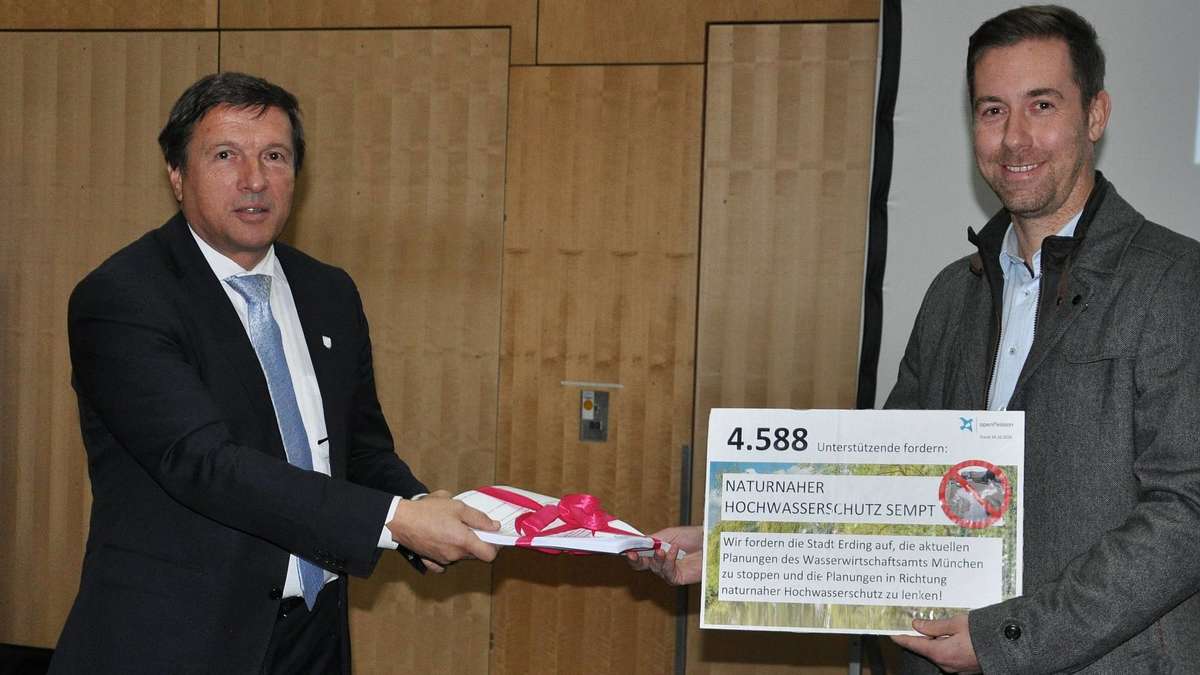 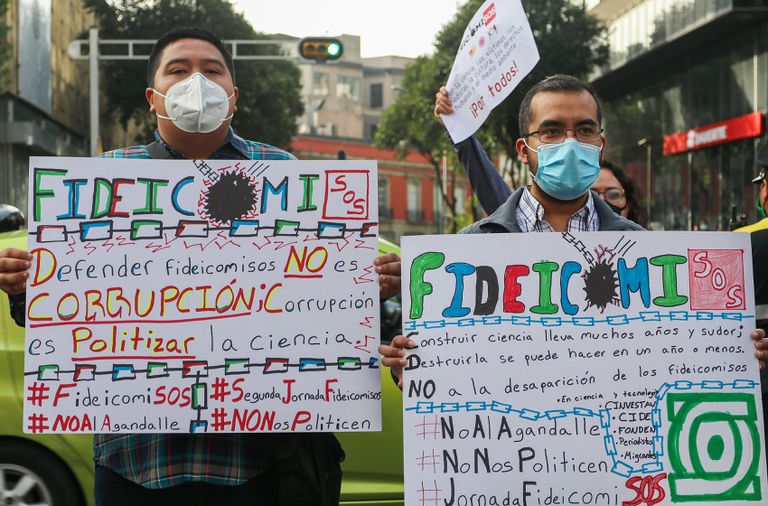 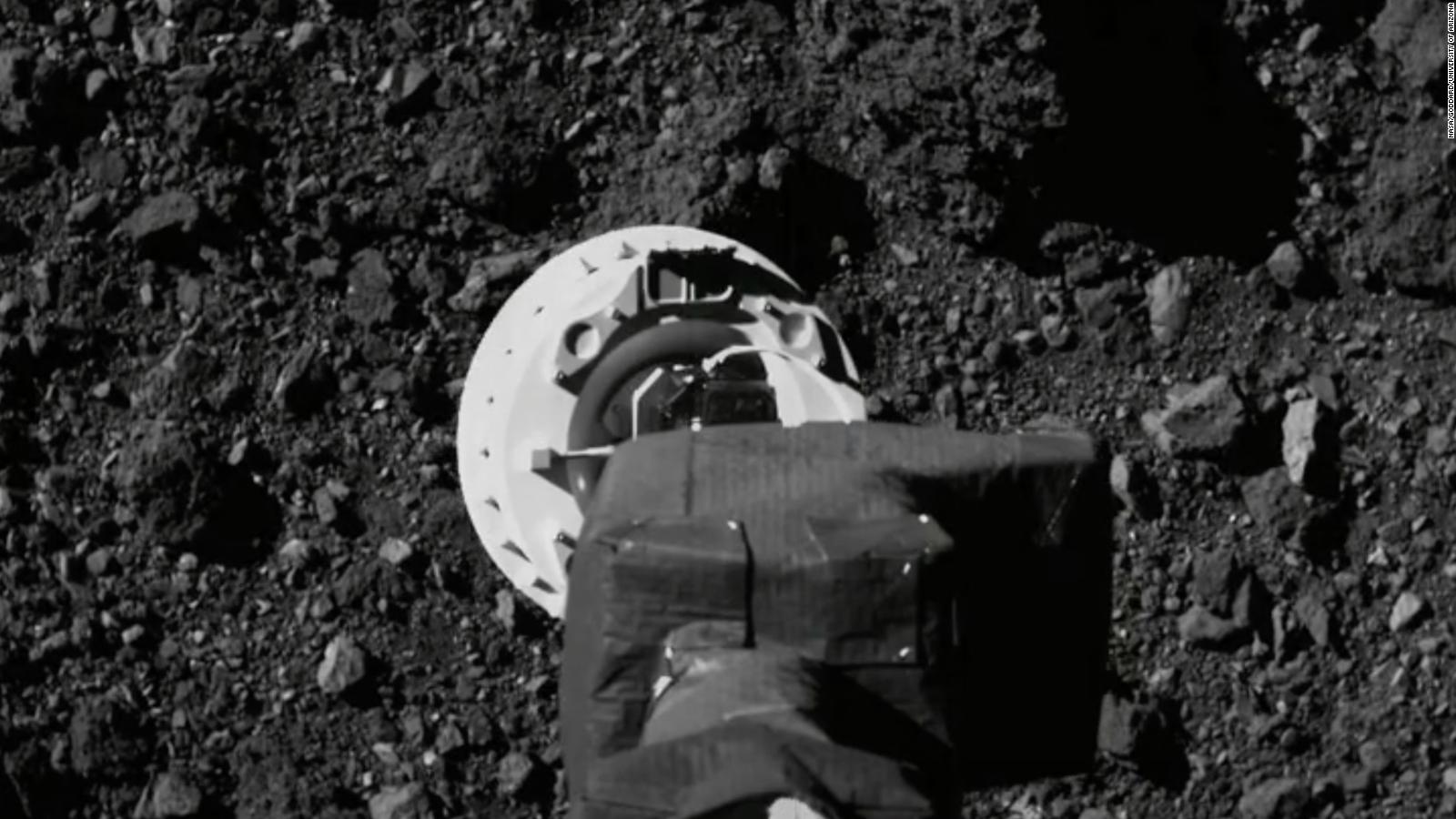 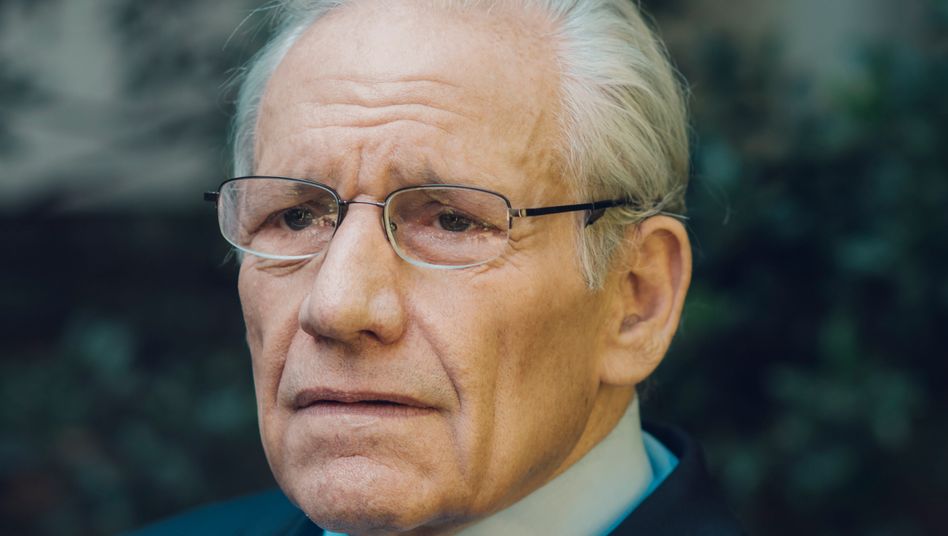 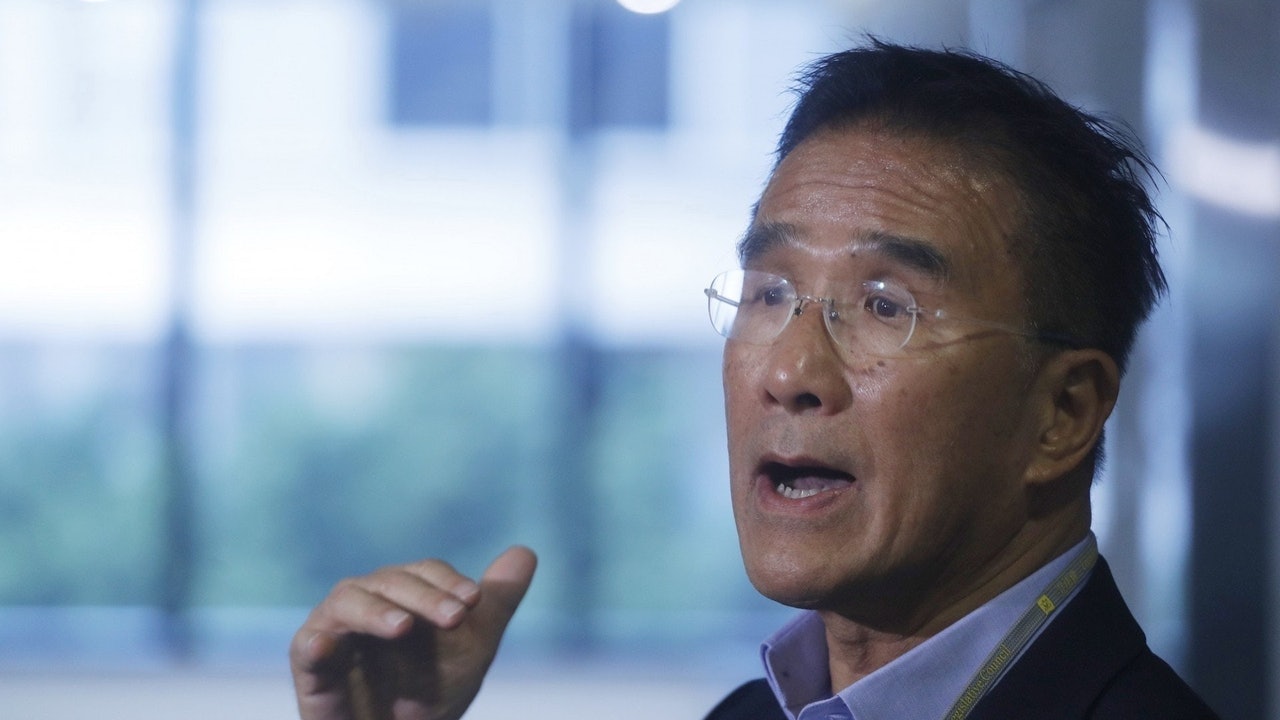 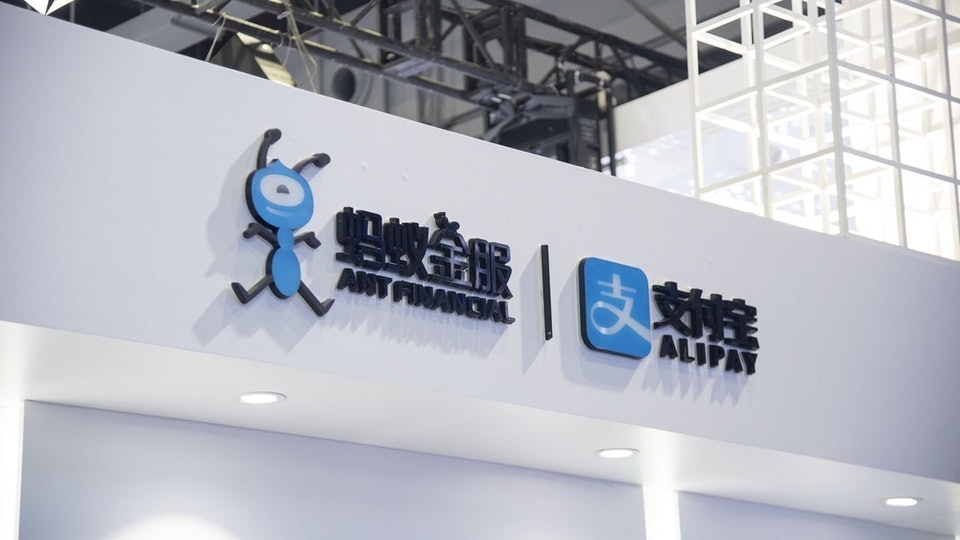 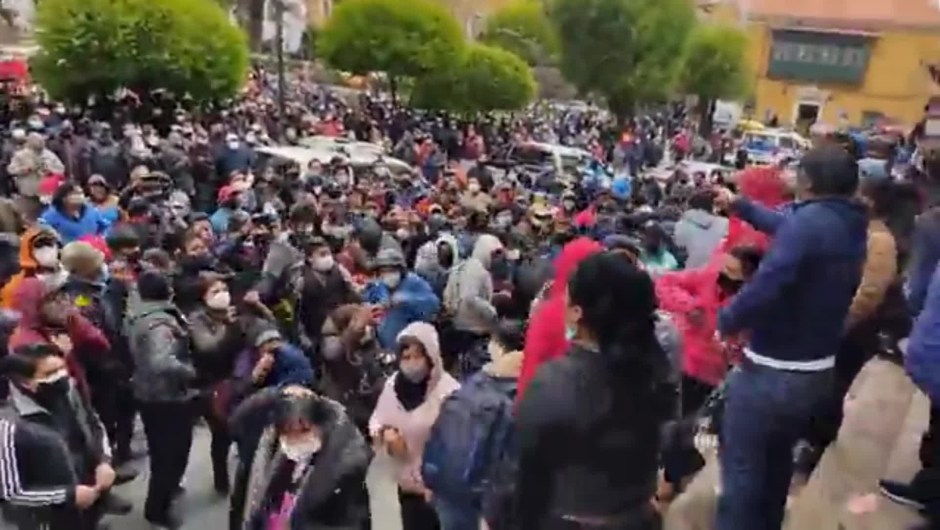 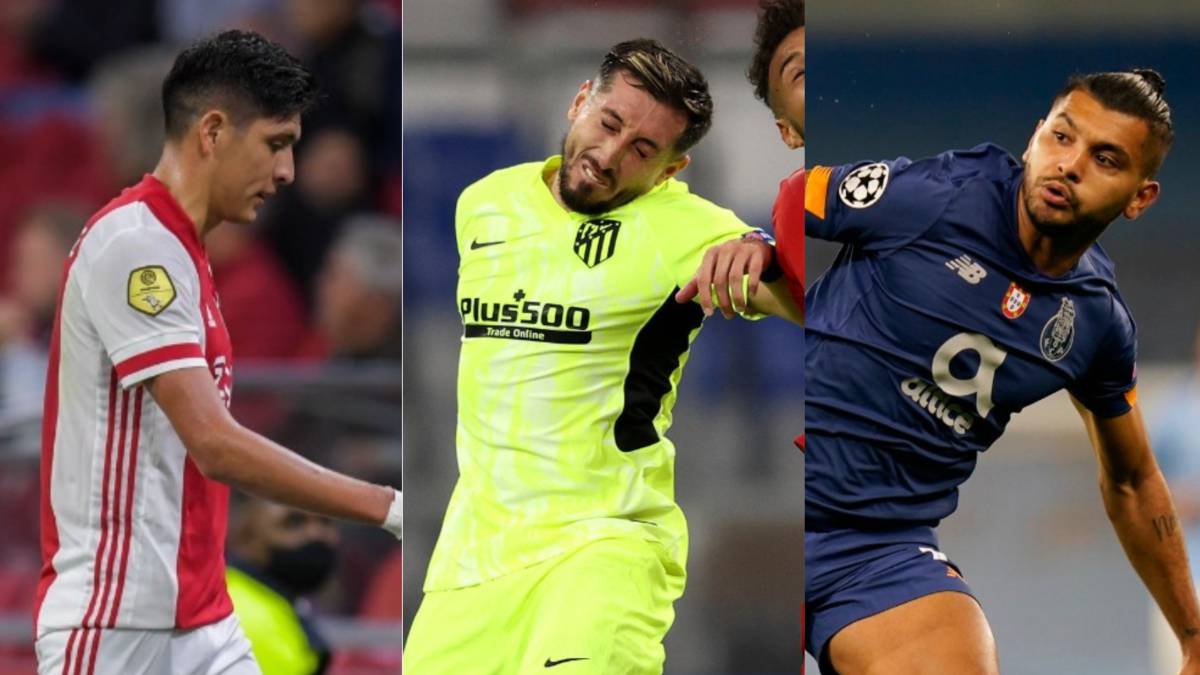