Authorities in the province of Neuquén, in the Patagonia region of Argentina, are investigating the death of a 5-year-old boy in the town of Plottier, who suffered "multi-organ failure" after the ... 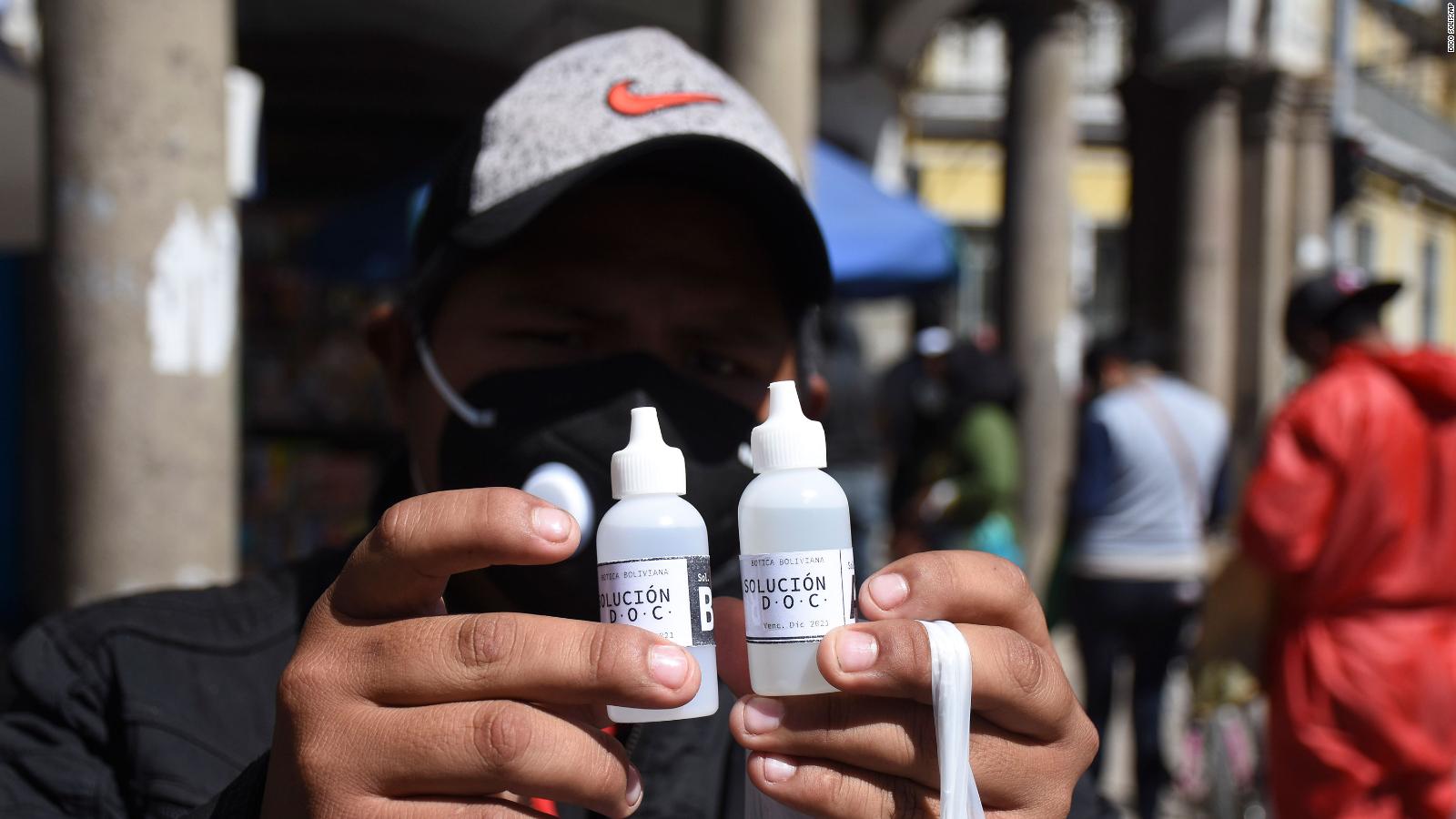 (CNN Spanish) - Authorities in the province of Neuquén, in the Patagonia region of Argentina, are investigating the death of a 5-year-old boy in the town of Plottier, who suffered "multi-organ failure" after allegedly ingesting chlorine dioxide "As a preventive".

According to the first information provided by the doctor Rafael Palomino, in charge of the management of the local Hospital, on Saturday, the minor entered the external guard without vital signs and died, despite resuscitation maneuvers.

During the interrogation carried out by the health personnel, according to what was reported by the authorities, the parents said that they had supplied their son with chlorine dioxide the day before.

From the Hospital, they explained that the child had no history of illnesses, for this reason his death is being investigated as a "doubtful death" and the courts were notified.

From that moment on, the Neuquén Homicide Prosecutor's Office began an investigation to establish the circumstances of the death.

The autopsy carried out revealed that the child died as a result of multi-organ failure. But to determine if the cause was this substance, the Public Prosecutor's Office requested complementary studies, such as clinical and toxicological analyzes of the samples collected.

The Public Prosecutor's Office reported that, before performing the autopsy, the body was swabbed for the detection of covid-19 and that the result was negative.

“These studies aim to be able to establish whether there is a relationship with the intake of chlorine dioxide - as expressed by their relatives when interviewed in the context of the research - and its toxic effects on the child's body; or if the death is due to any other cause, "she said in a statement.

The Public Ministry added that a doctor from the Plottier Hospital said that the relatives affirmed that "they made him ingest chlorine dioxide as a preventive measure", without detailing the reasons why they would have taken that measure.

The prosecutor in the case, Sandra Ruixo, ordered the search of Plottier's home where the boy lived with his family, as well as interviewing the doctors who were on duty that day.

The Prosecutor's Office confirmed that so far there are no people charged or detained.

CNN tried to communicate with the family of the deceased boy, but they are not making any statements to the media.

The authorities reminded the population that they should not consume products with chlorine dioxide. The World Health Organization (WHO) has also pointed out that ingesting disinfectants, such as chlorine (bleach), does not protect against the new coronavirus and has warned that it can be dangerous. 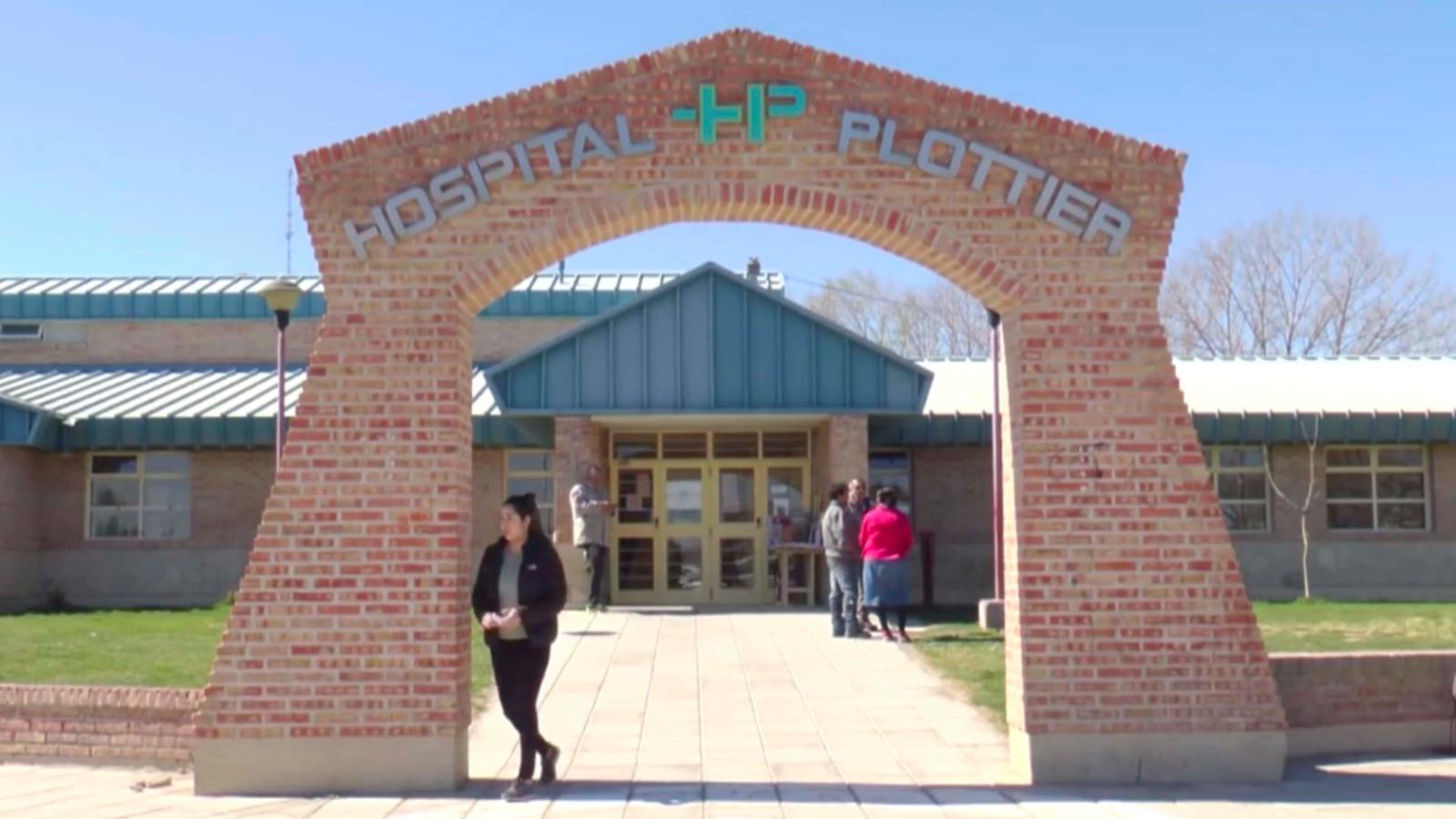 They investigate if a child died from ingesting chlorine dioxide

They confirm that an Argentine child died from ingesting chlorine dioxide 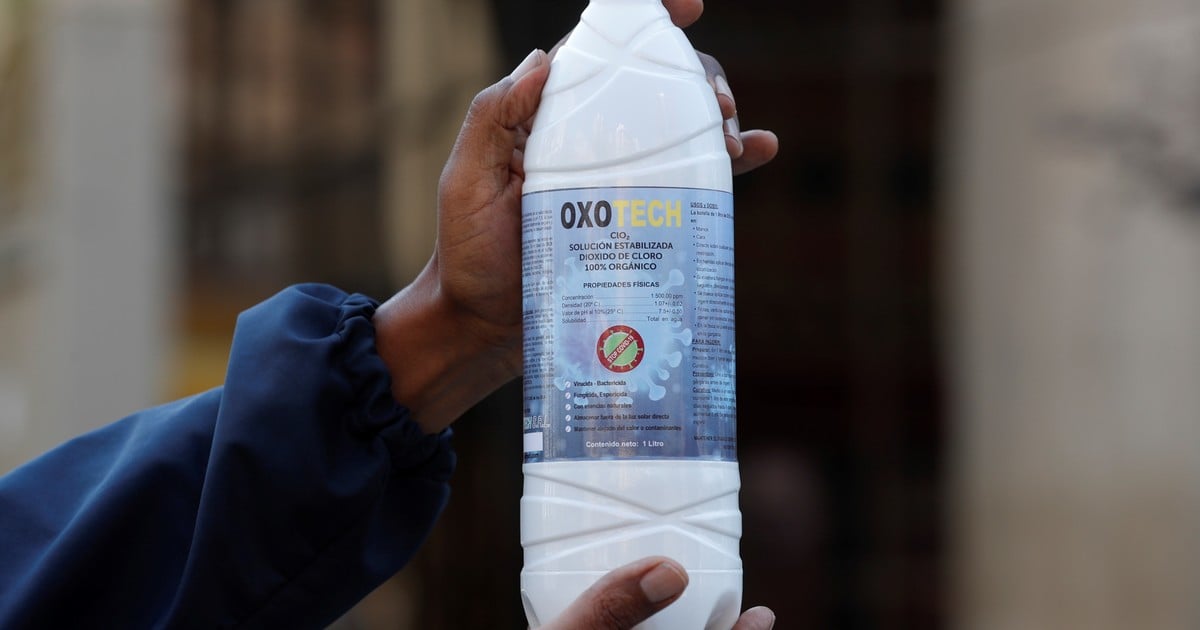 Coronavirus: they confirm that chlorine dioxide caused the death of a 5-year-old boy in Plottier 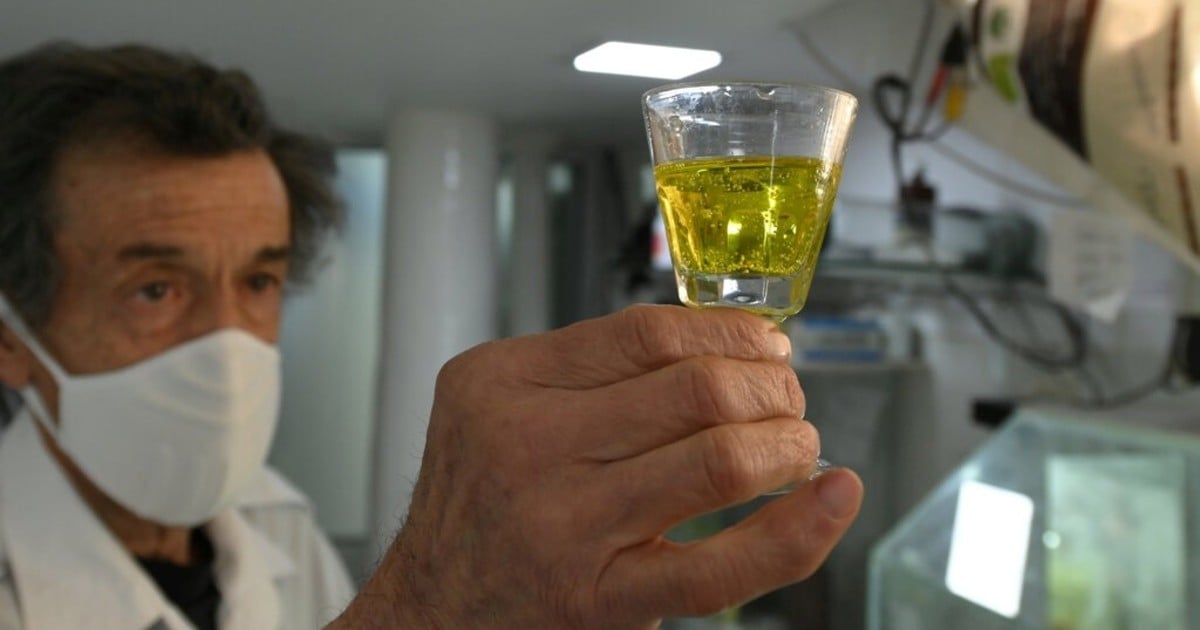 Coronavirus: a person died in Jujuy and they are investigating if it was from taking chlorine dioxide 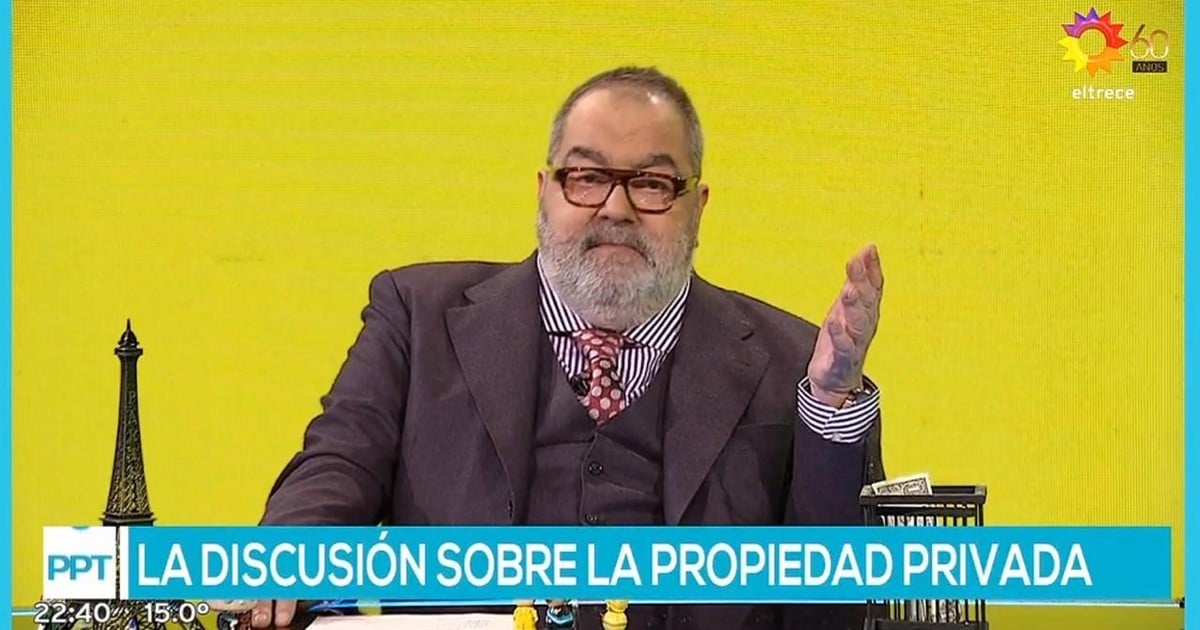 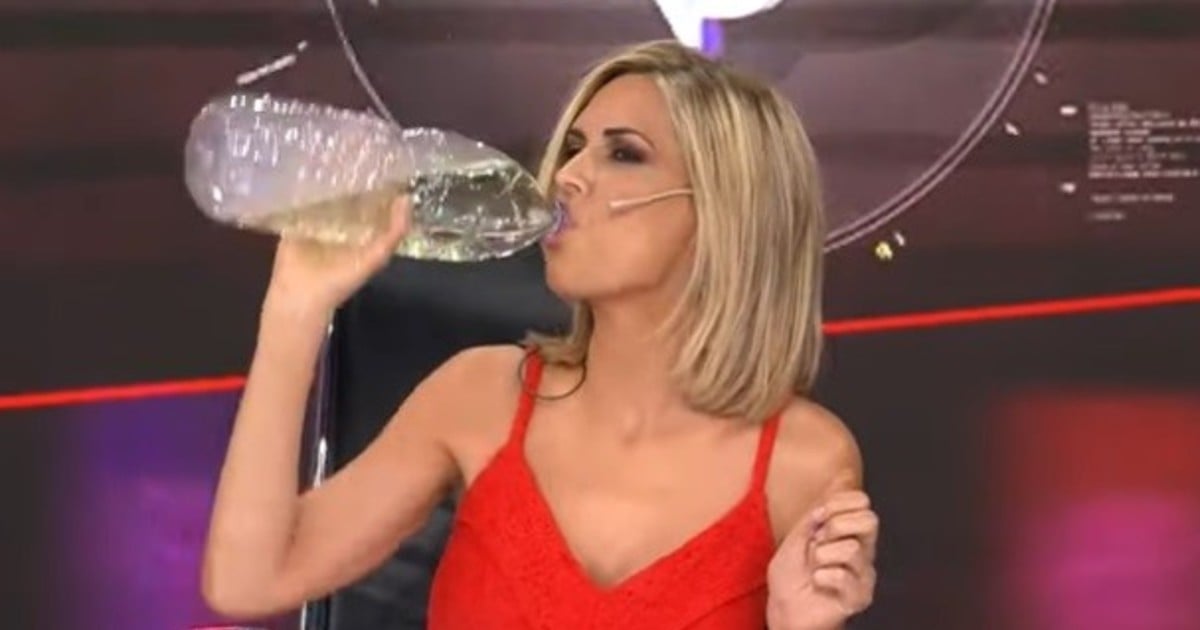 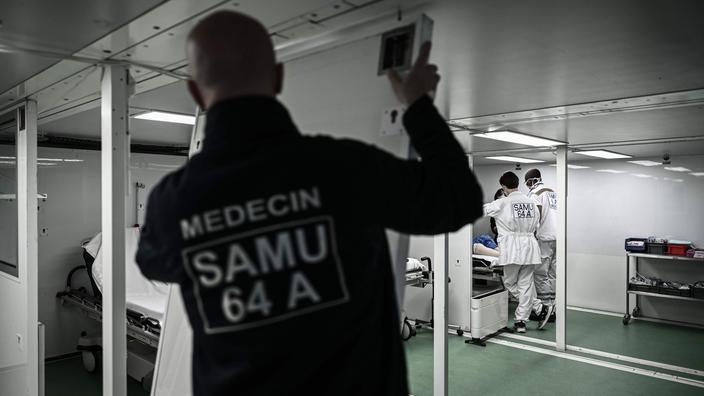 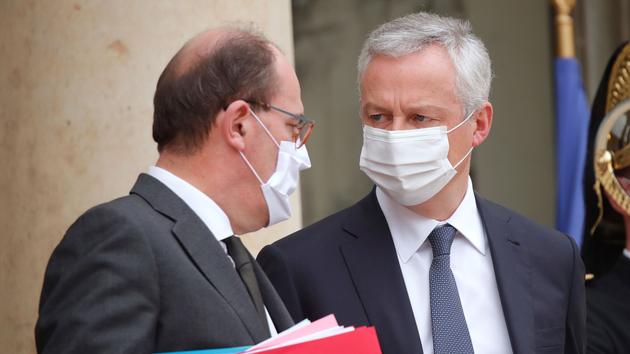 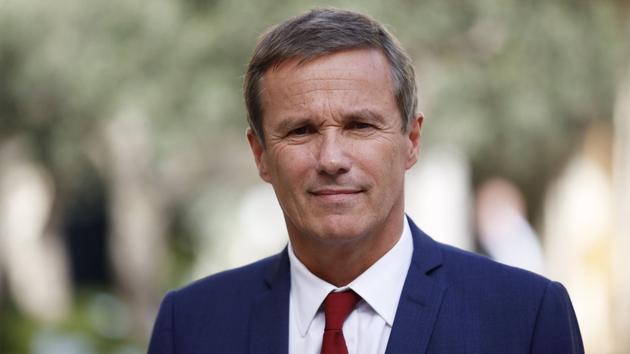 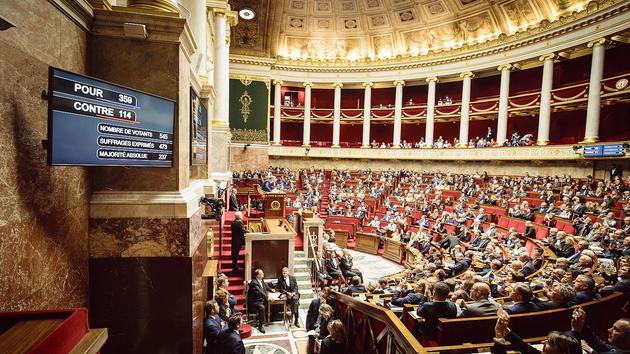 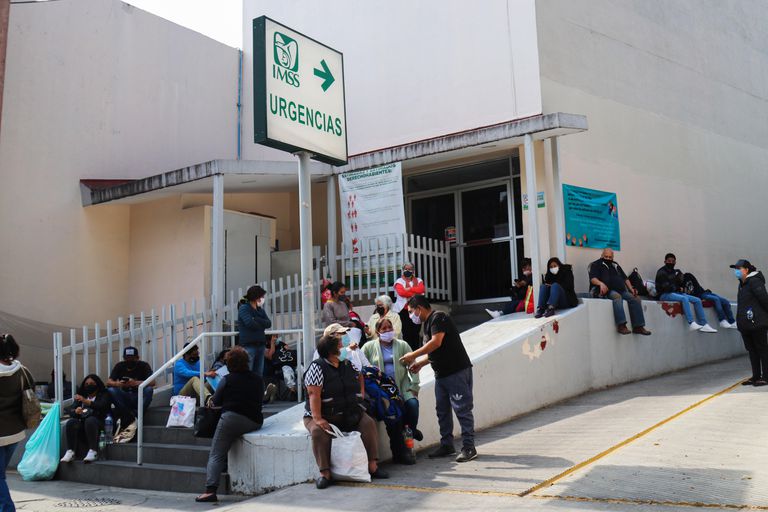 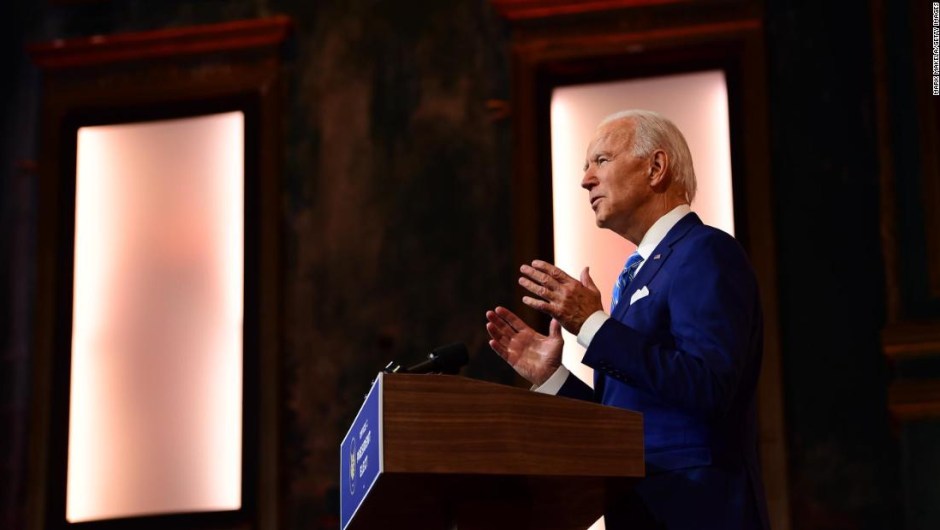 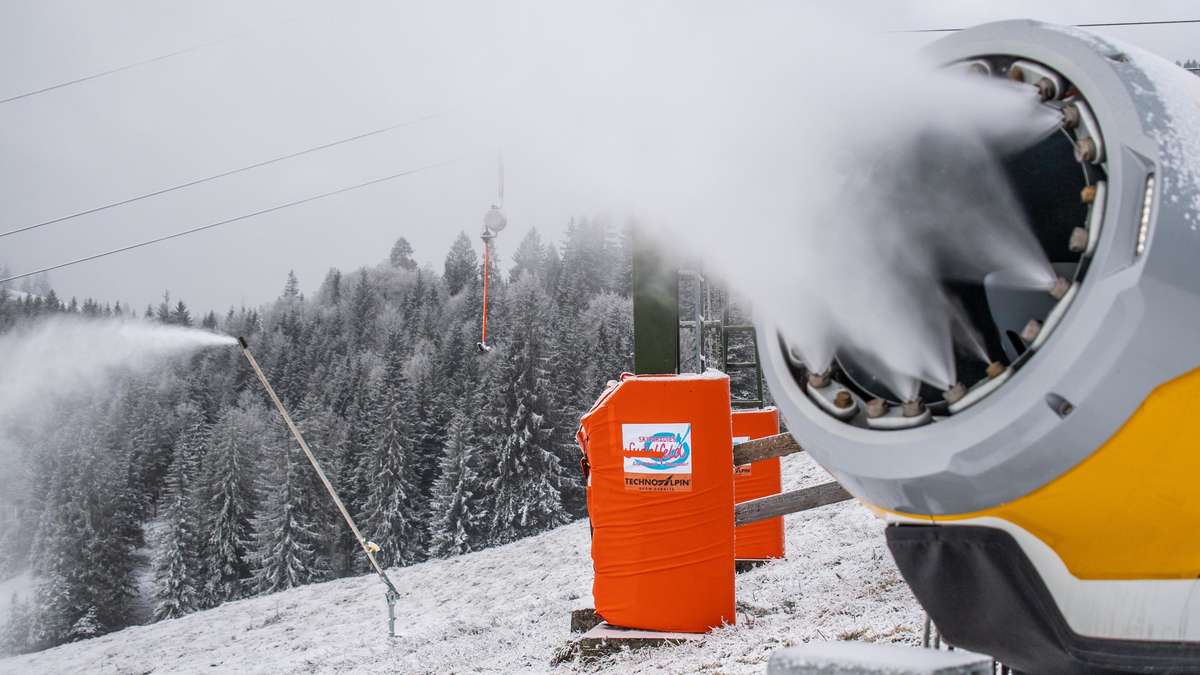 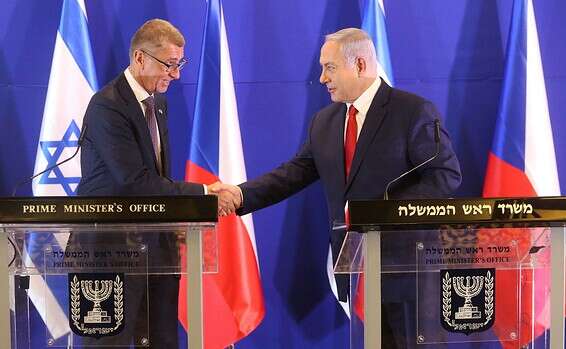 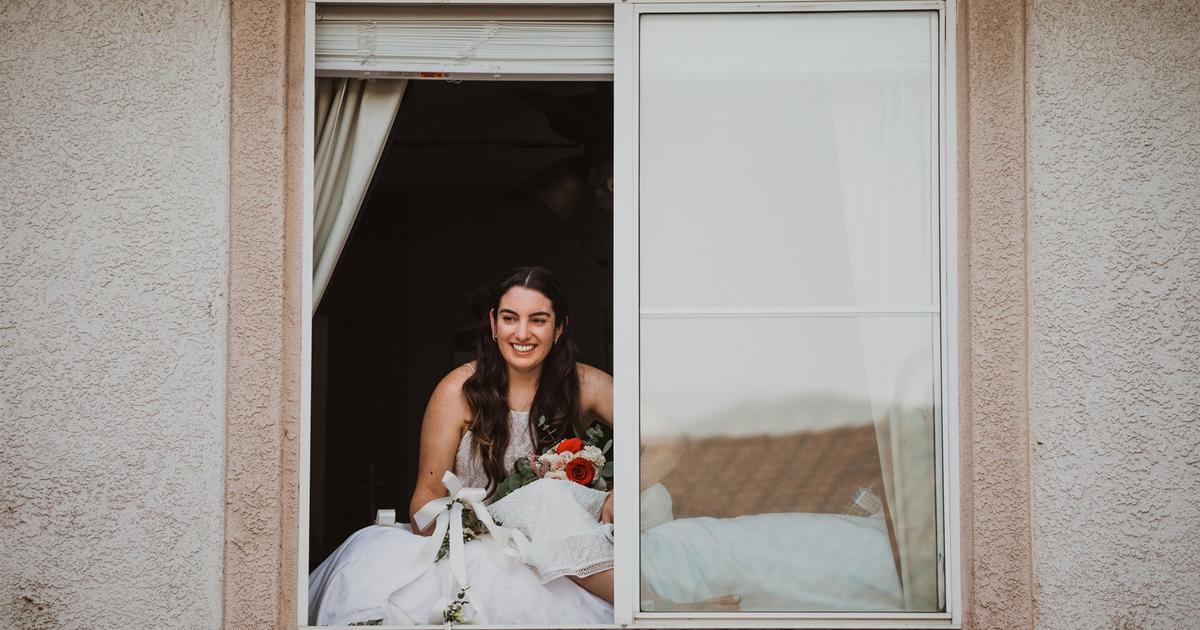 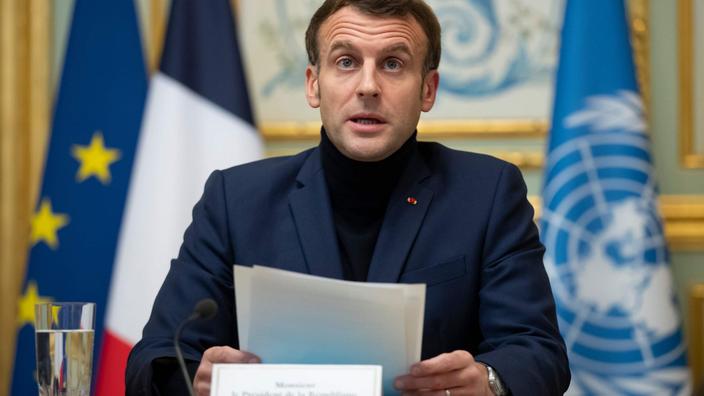 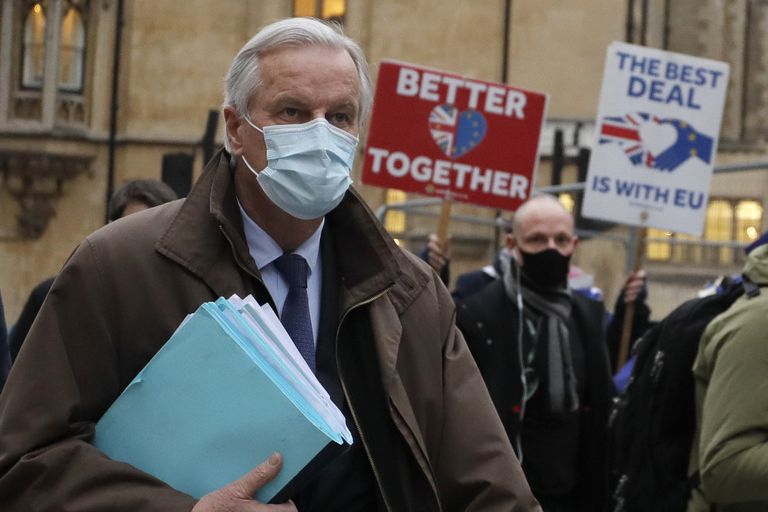