Candidate on October 3 for his re-election at the head of the French Rugby Federation (FFR), Bernard Laporte launched his campaign on Wednesday evening in Carqueiranne. A first meeting where he did not hesitate to hit hard on his opponents. From our special correspondent in Carqueiranne

With a keen eye, close to his audience, Bernard Laporte inaugurated his campaign in the amphitheater of the Salle des Associations de Clair-Val in Carqueiranne (Var), yesterday at the end of the afternoon. A village that he has carried in his heart since his Toulon adventure (2011-2016). In front of a little over 200 people, including Max Guazzini and Mourad Boudjellal, the current president of the French Rugby Federation, surrounded by his right arm Serge Simon, presented himself as a "simple candidate among others": " I am not the candidate of social networks, Parisian media and some Top 14 clubs ... I want to be your candidate! ”He thundered in an open tackle to Florian Grill, his main opponent. Without ever naming it.

Faced with an expert audience, but committed to his cause, Bernard Laporte took stock of his mandate. The former coach of the XV of France (2000-2007) was satisfied to have "achieved 90% of the 44 commitments made in 2016". Under a blinding sun, in front of the leaders of the amateur world (95 clubs were represented), he was proud of having "given back wealth" to the little ones, who had been left "in the process of dying" to the detriment of professional clubs. . The native of Rodez also launched that he had "returned power to the amateur world" while putting an end to "the arrangements between friends" dictated in particular by the duo Blanco-Skrela. “Some rejected each other as the crown of their kingdom. The Fed has never been so democratic and transparent. "

Following his unpacking, Bernard Laporte was delighted with the regain of form of the national team which “gives off strength” and is “the pride” of the country. For that, he wanted to salute the work undertaken by Fabien Galthié and Raphaël Ibanez. “French rugby will owe them a lot. But, we are already feared again. The outlook has changed for our team. When I arrived, the pat on the shoulder of the foreign leaders was almost insulting. " Under the mandate stamped Bernard Laporte, France went from 9th to 4th place in the IRB ranking. A victory for the person concerned after “ten years of stagnation and decadence” caused, in his words, by the former DTN Jean-Claude Skrela.

Finally, to respond to the attacks of his detractors, Bernard Laporte highlighted the good financial management of the FFR. “The Fed has 32 million euros in equity, 70 million euros in cash, and a significant real estate portfolio. The closing of accounts scheduled for September 4 should confirm this. ” Without his arrival, according to Laporte's words, the Fédé would be in a very bad position because of the “Serge Blanco stadium ( sic )” project costing 700 million euros.

After putting “the church back in the center of the village”, Bernard Laporte outlined his campaign program. The latter is focused on "XV commitments". Pell-mell, in a small booklet offered to guests, the ex-scrum-half aspires in particular to attract 100,000 more licensees by 2024, to develop the safety of players, to feminize the practice and the bodies (with in particular the objective of hosting the next Rugby World Cup), opening a second national training center in the South of France, placing the overseas territories at the heart of the federal project or even no longer tolerating violence on and outside the stadiums ...

READ ALSO: Mourad Boujdellal defends Laporte's record at the head of the FFR

To win back licensees, Laporte wants to invest in schools. In the event of re-election, the former Minister of Sports (2007-2009) wants to promote the practice and discovery of the oval ball by taking the example of the success of handball. “Everything will go through the schools,” he promises. Faced with competition from other sports, rugby must be introduced to make children want to practice. I often spoke with Claude Onesta ( coach of the France handball team 2001-2016 ), it's as simple as that. If we lose the schools, we are dead. They have been neglected too much for decades. ” A priority erected by the opposing camp for a few months already ...

To transmit the virus of melee and overflow framing, the vice-president of World Rugby is counting on the sounding board of the 2023 World Cup, organized in France. “Like in 2007, it's going to be a fantastic event. My team fought for the attribution of this world cup. I want to see France as world champion. Afterwards, it will be up to us to keep the newcomers in a society that is zapping. ”

The 56-year-old has also set high goals for the selections sporting the Rooster. “The French women's team must be world champion next year. I want to see our two teams from France at 7 become Olympic champions in 2024. The under 20s must continue to be on top of the world. ” While awaiting the election, which he "awaits like a great match", Laporte, sure of himself, wants to be "judged by his actions". In Var lands, he attacked his warm-up before giving battle. 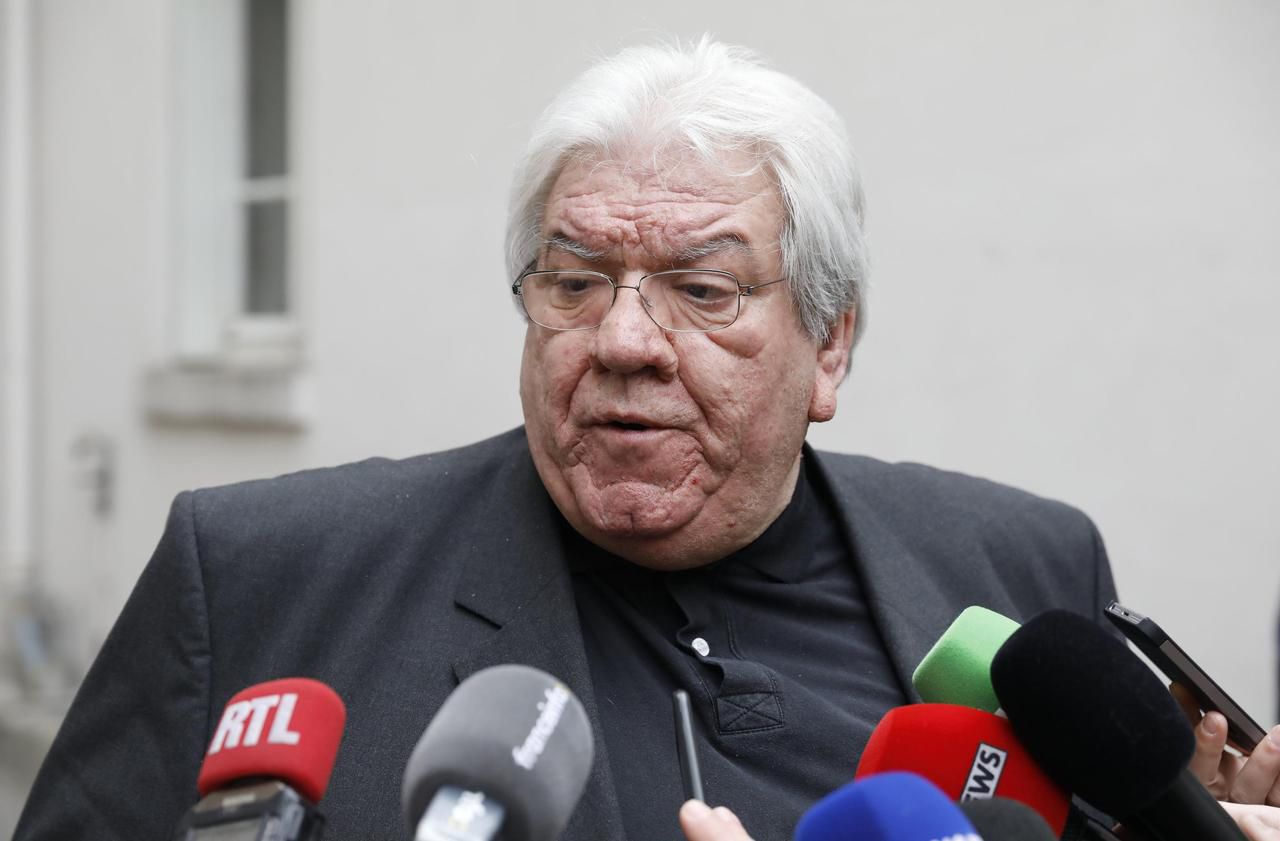 Rugby: the LNR assigns the FFR before the administrative court Florian Grill: "Laporte accuses me of manipulating justice, the press and the CAC 40, just that ..."

Laporte-Grill, who will be president of the FFR? Answer this Saturday noon

Benazzi on the leaders of the FFR: "A band of raptors who want to rule everything"

New crown pneumonia｜Neo Derm confirms that an employee has been diagnosed and said it has arranged for employees to work from home
2020-10-21T13:21:57.021Z 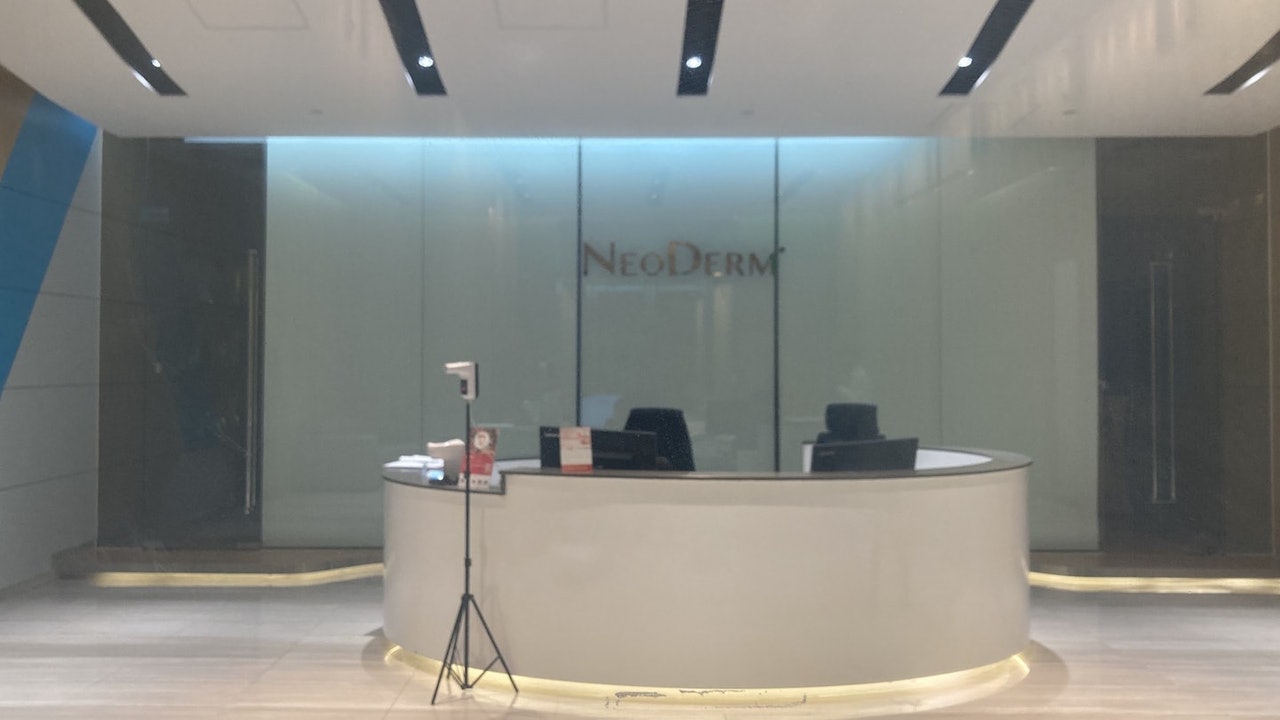 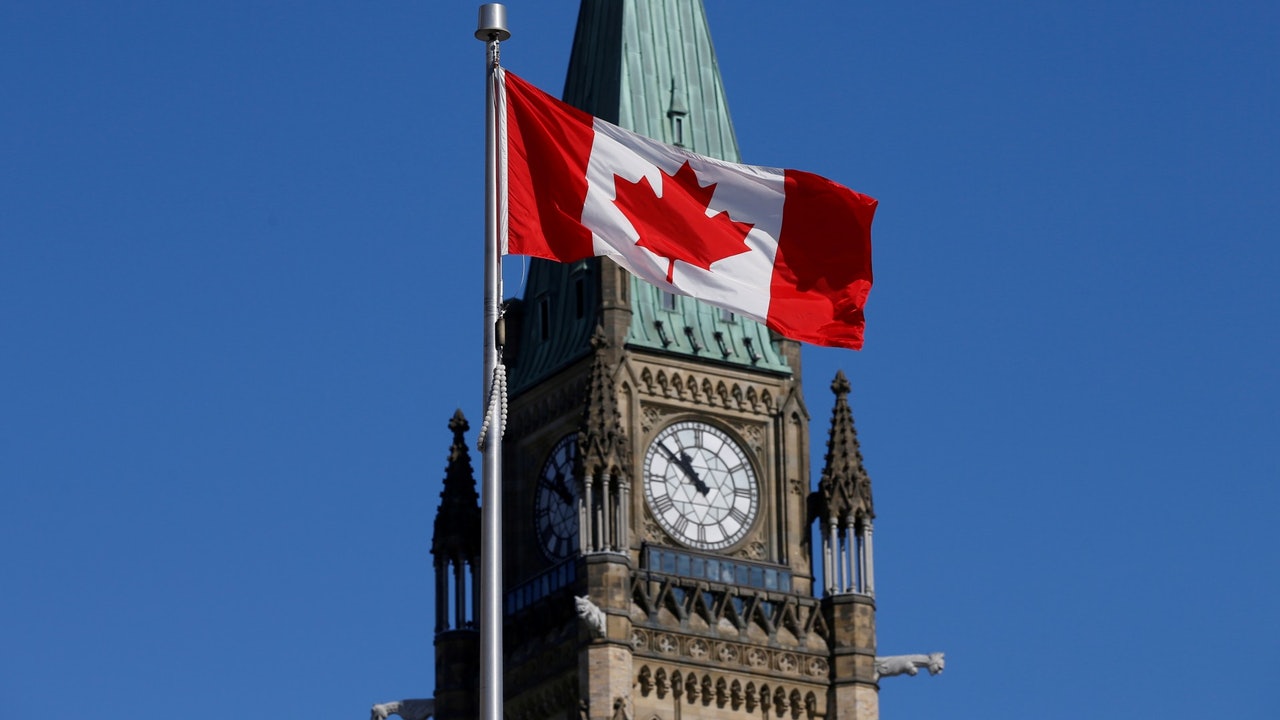 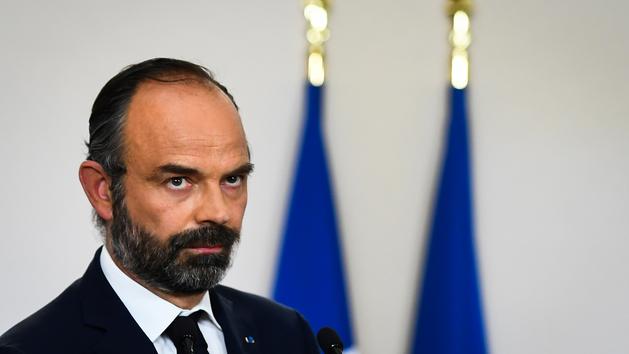 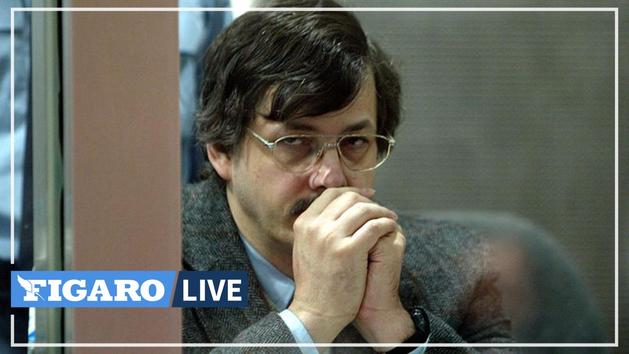 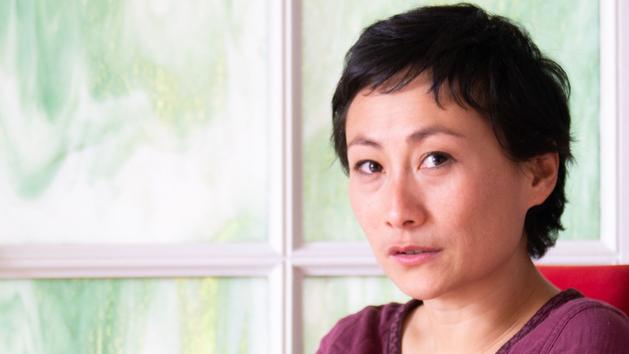 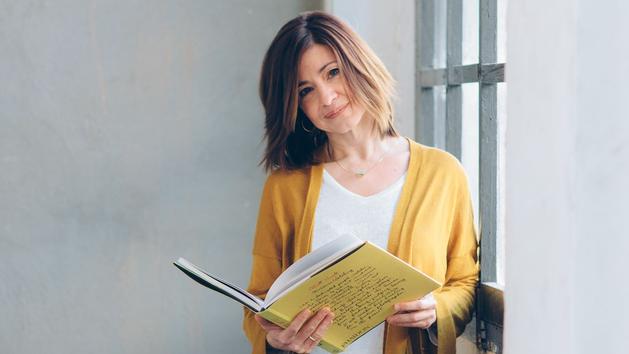 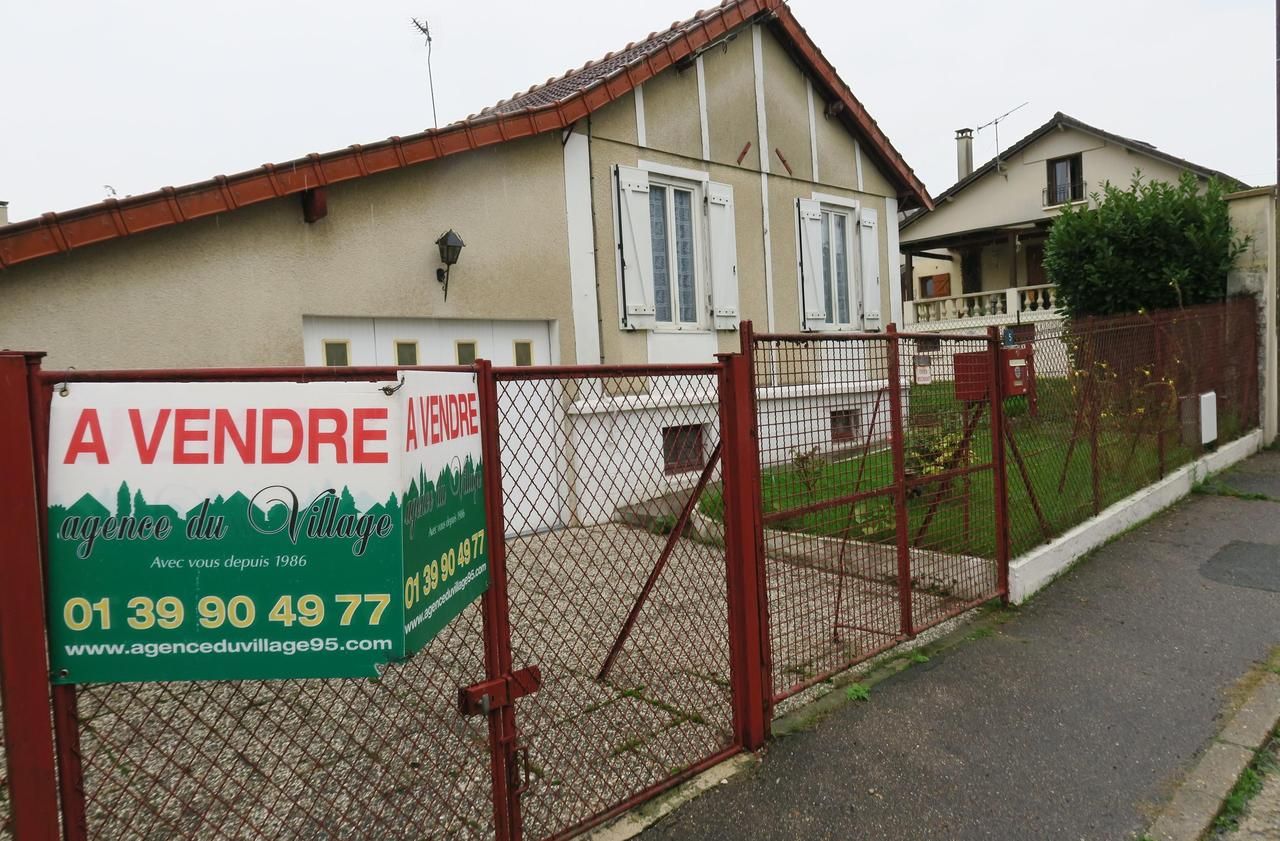