Emilio Lozoya, a former Pemex leader, accuses 16 politicians without providing evidence of participating in an alleged bribery scheme with the Odebrecht company. 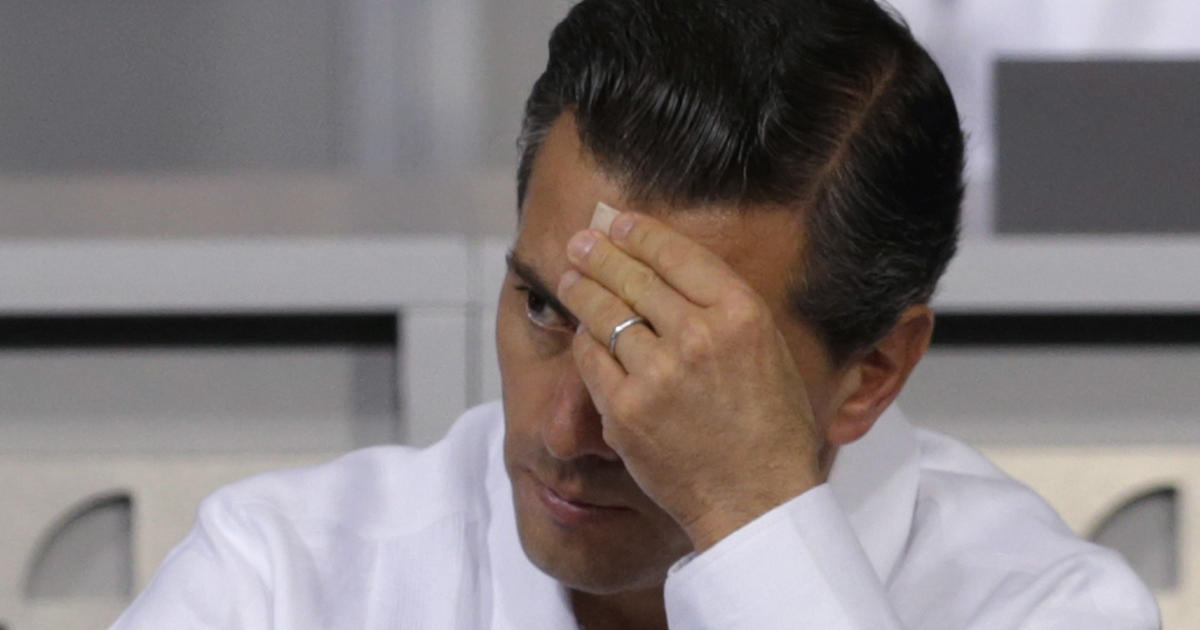 MEXICO CITY.- Three former presidents and 13 other Mexican politicians were accused of participating in an alleged bribery scheme by a former official close to many of them.

In one of the most striking accusations in Mexican politics, one of the former presidents, Enrique Peña Nieto (2012-2018) is even accused of directing an alleged network of bribes and diverted funds.

Emilio Lozoya, who is accused of corruption but was once one of the most powerful public servants in the country in his position as head of Petróleos Mexicanos (Pemex) during the Peña Nieto administration, is the one who launched the complaint.

"There was an agreement to implement an organized apparatus of power that from the highest echelons of the regime implemented what was necessary to obtain benefits that affect the sovereignty of Mexico," says Lozoya in a document he prepared in an attempt to move from the dock of the accused, as he faces criminal charges, to collaborate as a witness if charges are brought against others.

The complaint drawn up by Lozoya was leaked to the media on Wednesday night, which the prosecution said it will investigate. No evidence is provided in the 60-page document, and the Mexican authorities have also given no indication of being formally investigating the charges.

The events that Lozoya speaks of in his writing refer to the alleged illegal payments made by the Brazilian construction company Odebrecht in Mexico. Odebrecht has been formally and criminally investigated in several Latin American countries for years, but not in Mexico.

Lozoya is accused of money laundering and bribery in another case and also faces charges of having received one of the Odebrecht payments, revealed by journalistic investigations, when he directed the country's oil system and since he was part of Peña's campaign directive Nieto in 2012.

Enrique Peña Nieto, Mexican president from 2012 to 2018, during a summit in Veracruz when he was in office.Reuters

With the alleged disbursements of more than eight million dollars made by Odebrecht, writes the defendant, "by 2013 Odebrecht already had the president on its side" and that the construction company "participated actively in the country's energy policy."

According to Lozoya, this also meant that there were bribes and a diversion of public resources also to pay legislators and leaders in order to convince them to support a reform package.

Among them, the energy reform, the star measure of the Peña Nieto government with which it supposedly sought to modernize a decaying oil industry.

"It is scandalous" and "it is a very serious complaint," said the president, Andrés Manuel López Obrador, this Thursday. Although he acknowledged that "the prosecution has to do the investigative work" to determine if the complaint is accepted and if what is said in it is reliable.

López Obrador, nicknamed AMLO, came to power after Peña Nieto. All the accused politicians are from his two main opposition parties - the Institutional Revolutionary (PRI) and the National Action (PAN) - who signed the energy reform, highly criticized by AMLO and dismantled when he assumed the presidency.

The Attorney General's Office (FGR) and Lozoya's lawyers both assure that they had no hand in the leak, although the FGR confirmed the veracity of the document.

In response to the fact that the text was released when there are still no investigations, there is no evidence, and the accused by Lozoya have not been summoned to appear, several of the former officials named denounced that the issue is being politicized when there is still no formal case or They said they will sue for libel.

José Antonio Meade, former Secretary of the Treasury and Foreign Relations, indicated that the statements in the complaint about him "are only understood as a desperate act of someone knowing guilty, intends to avoid justice" with an agreement with which Lozoya seeks to avoid going to the jail.

Calderón, one of the former presidents named, said that "the illegal and media handling of the case" indicates that it is a "political persecution."

Anaya, for his part, indicated that he will file legal actions for what he qualified as moral damage. 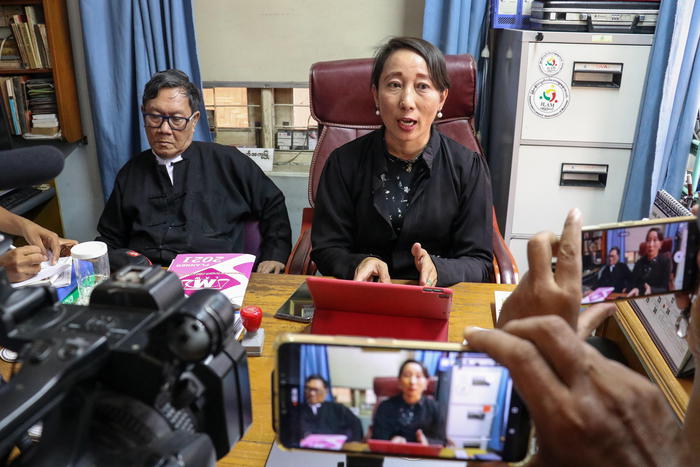 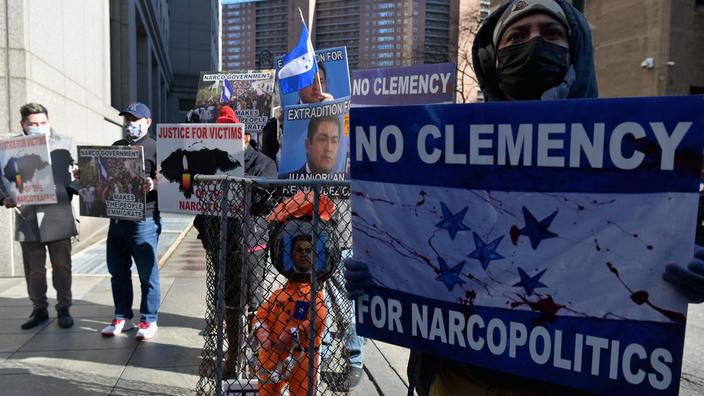 After being convicted of bribery: The court will sentence Faina Kirschenbaum - Walla! news 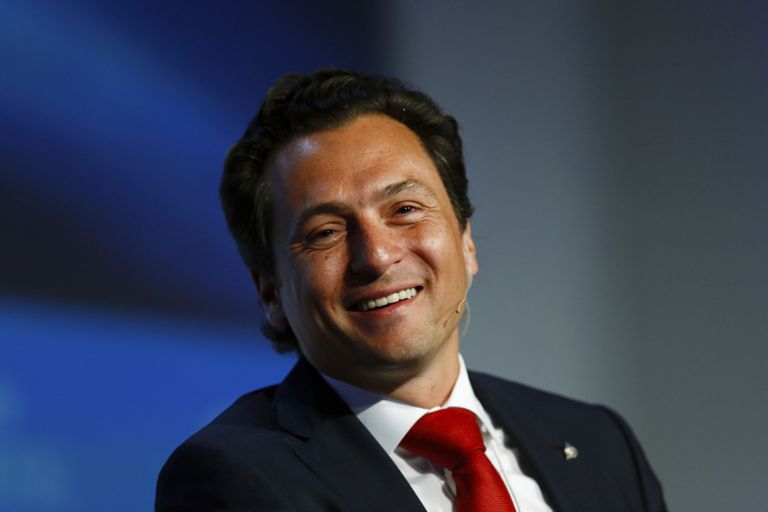 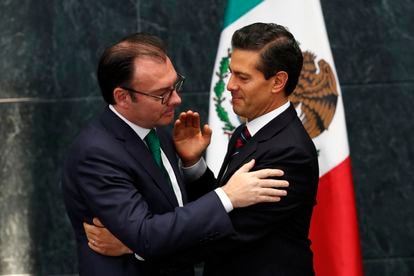 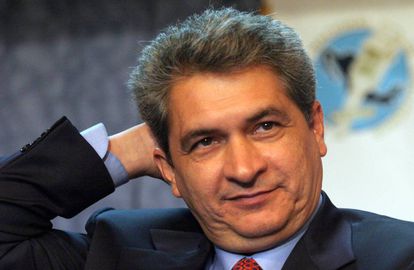 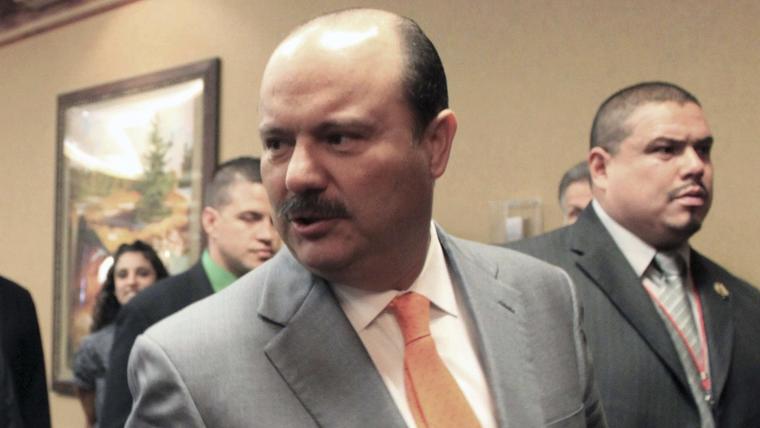 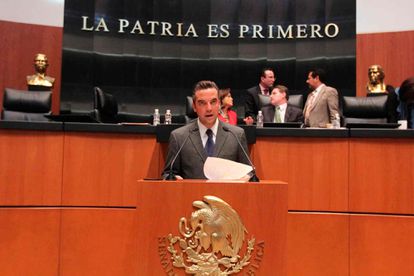