AEON (0984), which operates AEON department store, announced its first-half results. The loss attributable to shareholders was 72.03 million yuan, which was significantly narrower than last year's 149 million yuan. It paid an interim dividend of 5 cents, a 77% year-on-year decrease. Revenue for the period was 5.158 billion 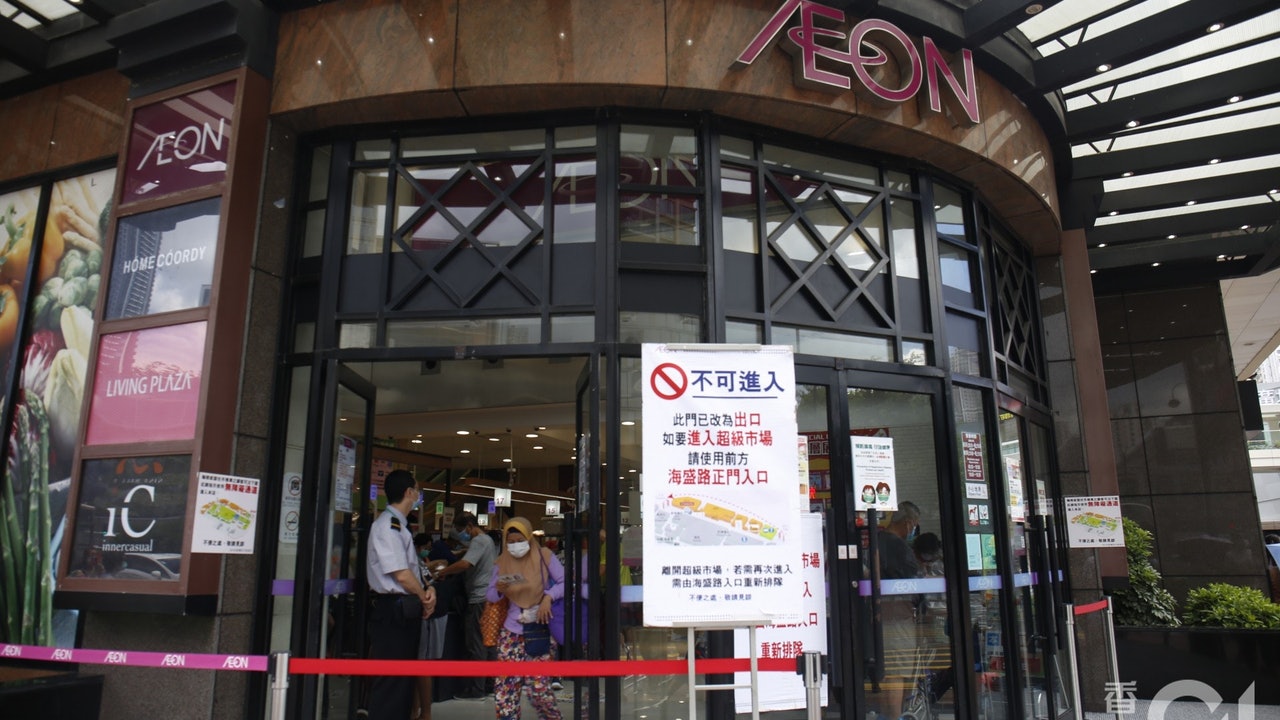 AEON (0984), which operates AEON department store, announced its first-half results. The loss attributable to shareholders was 72.03 million yuan, which was significantly narrower than last year's 149 million yuan. It paid an interim dividend of 5 cents, a 77% year-on-year decrease.

The company expects that the economy and consumer sentiment in China and Hong Kong will continue to be weak, and plans to speed up the opening of Living Plaza branches in the third quarter. The goal is to open 15 stores this year. It will also strengthen online sales, further develop online platforms, and provide product reservation services. There are delivery services such as bento and sushi.

Managing Director and Executive Director Nakagawa Yizheng said at the performance conference that its department stores performed well in July and August. Among them, the sales of daily necessities and food were better than expected. It is expected that losses in the second half of the year will be further narrowed and will be restored to the second half of 2018. At the level of half a year, it is difficult to predict whether it will turn losses into profits within the year.

Nakagawa Yizheng said that as customers change their consumption patterns and spend more time at home, AEON will introduce more new products such as household fashion and daily necessities. Liu Zhisen, director of the operations department, added that the sales of e-commerce platforms more than doubled in the first half of the year, mainly due to the low base last year, and the performance of e-commerce in the mainland is very satisfactory. In the future, the Hong Kong market will refer to the development of this model and add more supermarket food and home appliances. And its own brand, develop O2O model to connect online and offline sales.

Earlier, the government said that in the second phase of the employment guarantee plan, the two leading supermarkets must reduce their prices. Nakagawa Yizheng said that the group has received about 59.94 million yuan in subsidies for the first phase and will also apply for the second phase of subsidies. Current consumer spending patterns Turning to conservative, the sales of the "Wednesday Special Day" of its supermarkets have increased by 20%, and more discounted products will be offered in the future. In October this year, there will also be 33rd anniversary promotions.

New crown pneumonia | People appearing outside the all-day no-dining supermarket, AEON in Tsuen Wan is restricted to a group of 2

[AEON parent company] AEON expects to reduce losses in the first half of the year, supermarket sales performance is better than expected 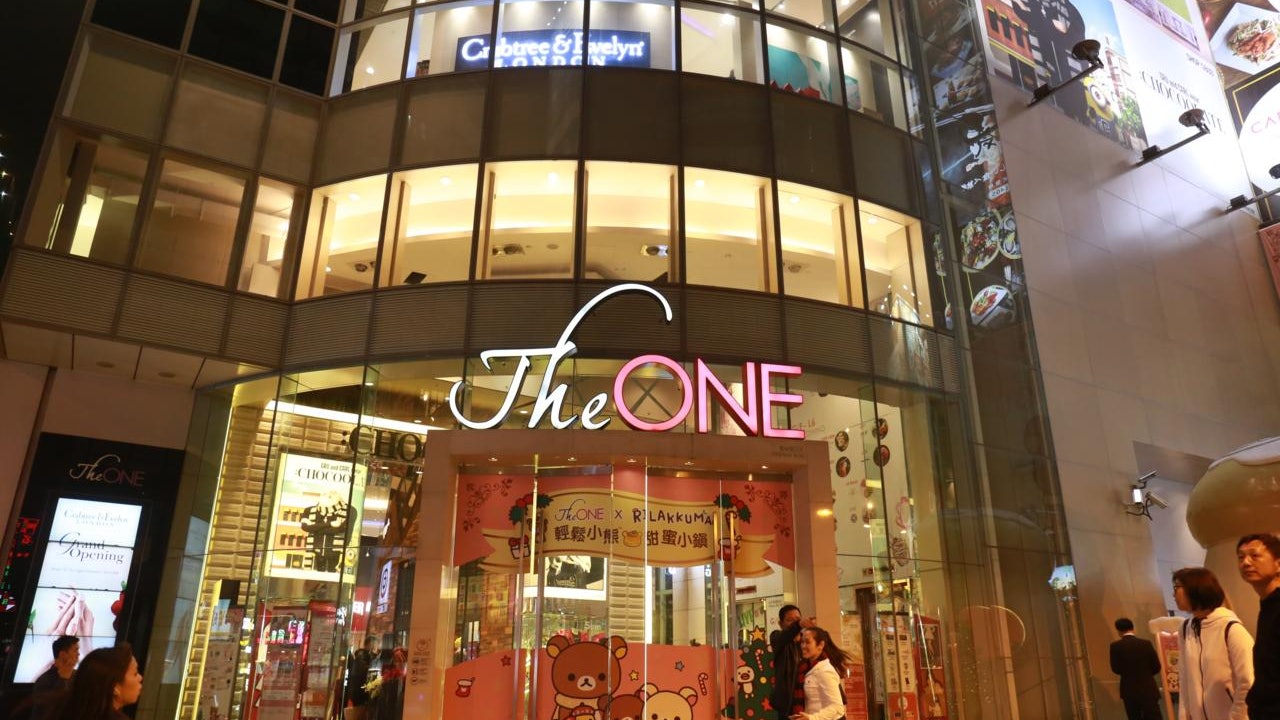 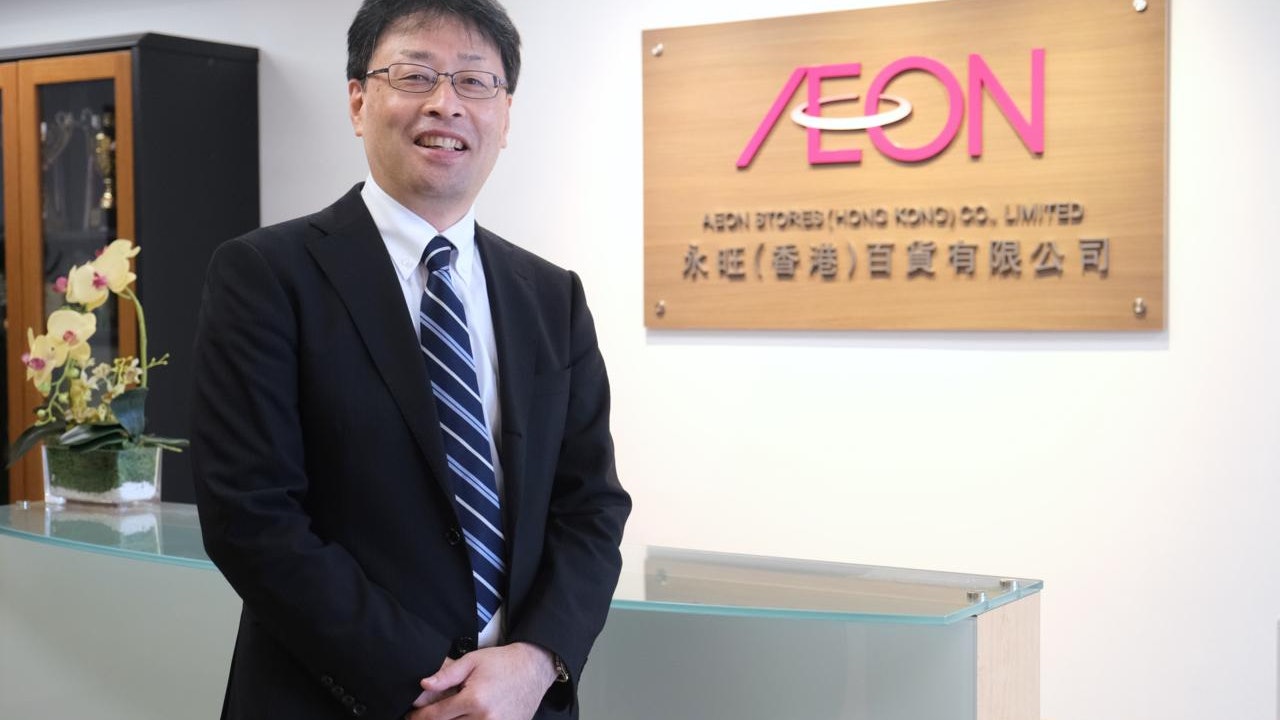 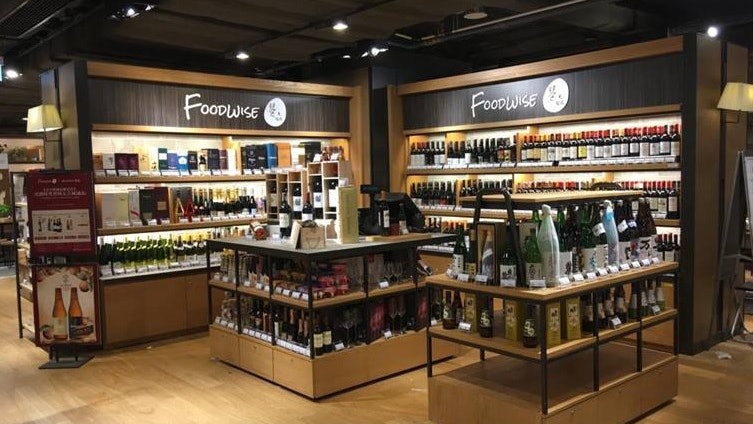 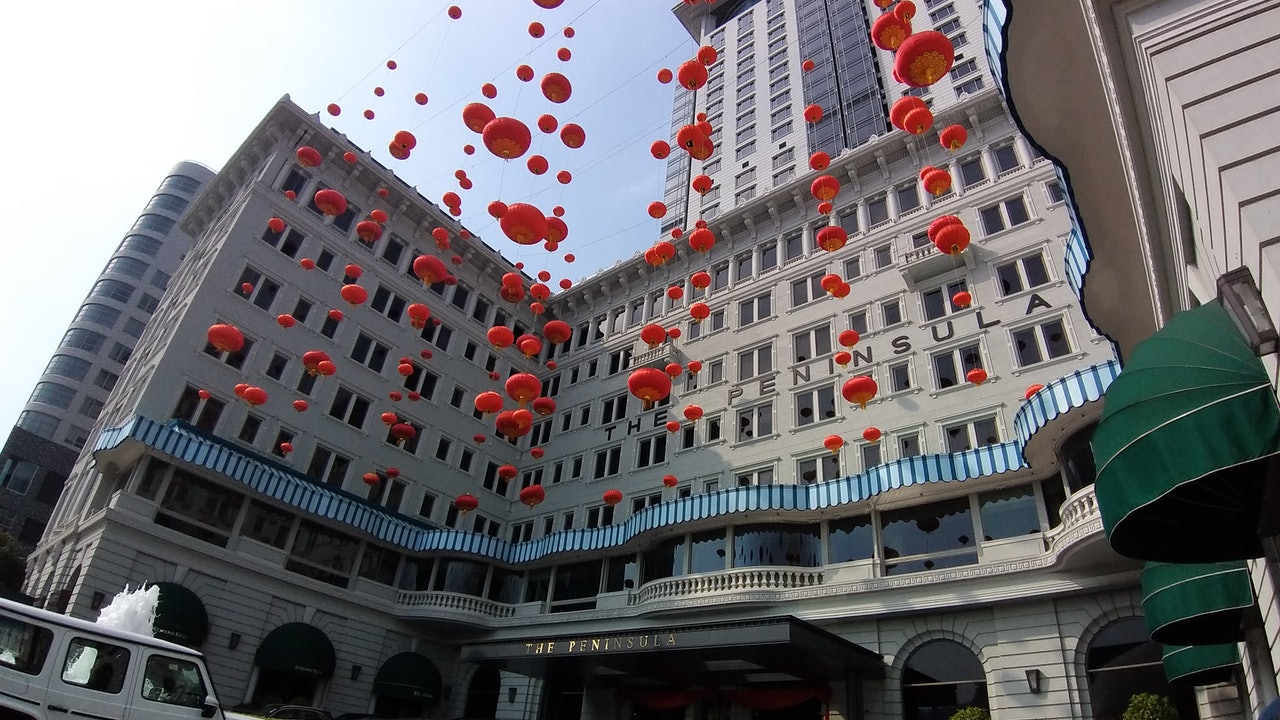 The Peninsula Hotel urges 70% of its employees to get injections within two months, if there is no improvement in business, there will be layoff plans 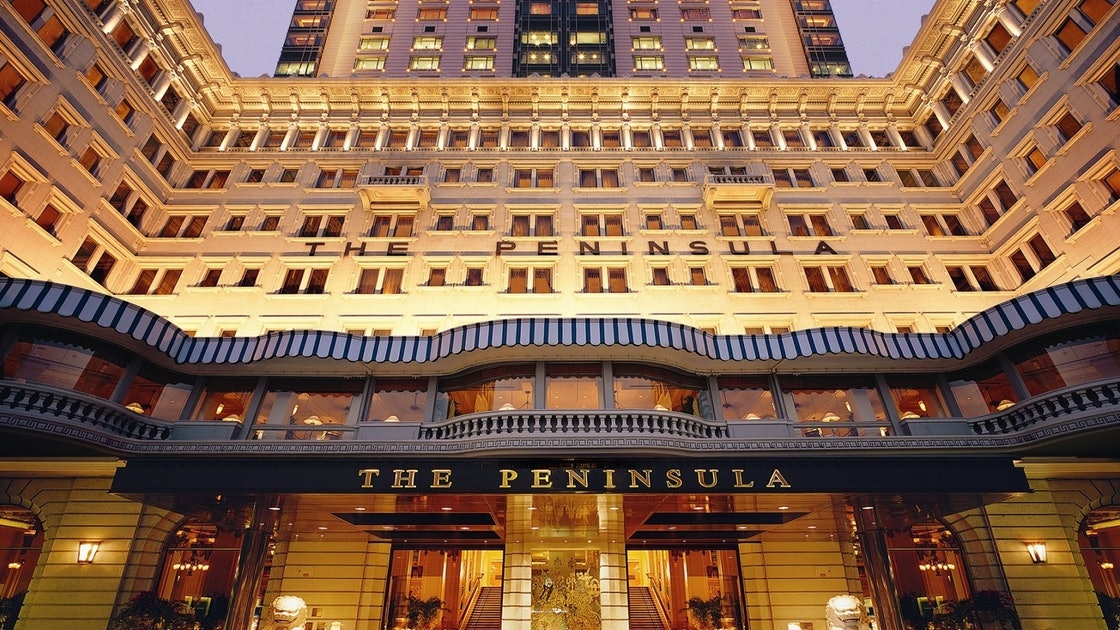 [The parent company of Peninsula Hotel] Last year, the hotel turned a loss of 1.94 billion yuan: a full recovery will take several years 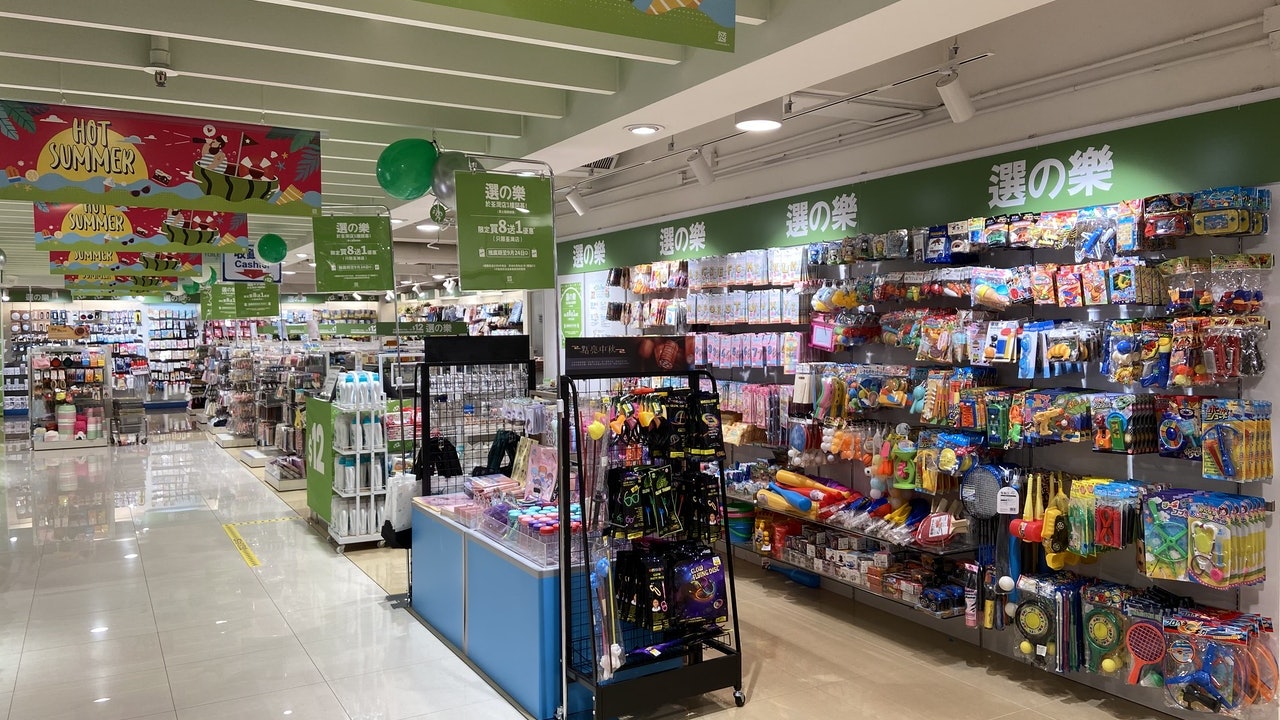 Operating for fifteen years, Citistore, Tai Kok Tsui, a department store owned by the Fourth Uncle, closed at the end of the month 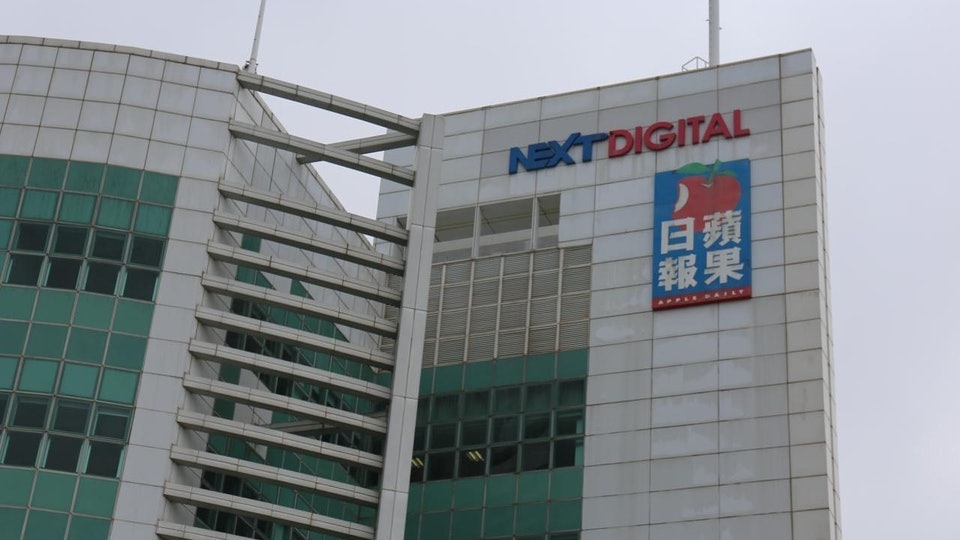 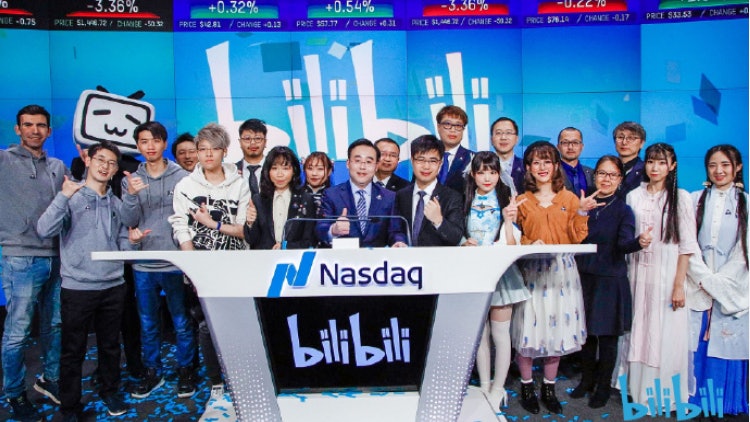