Four lawyers consulted by Clarín analyze the chances that the Argentine has to get out of Barcelona.Daniel Avellaneda 08/30/2020 - 22:01 Clarín.com sports This Sunday, August 30, 2020, he found Barcelona without Lionel Messi and with a La Liga statement in tune with the position of the Catalan club. It is a new chapter in this novel of spiteful lovers , in which there is still a long way to go to define the future of the Argentine. So much so that four lawyers specializing in sports law analyz... 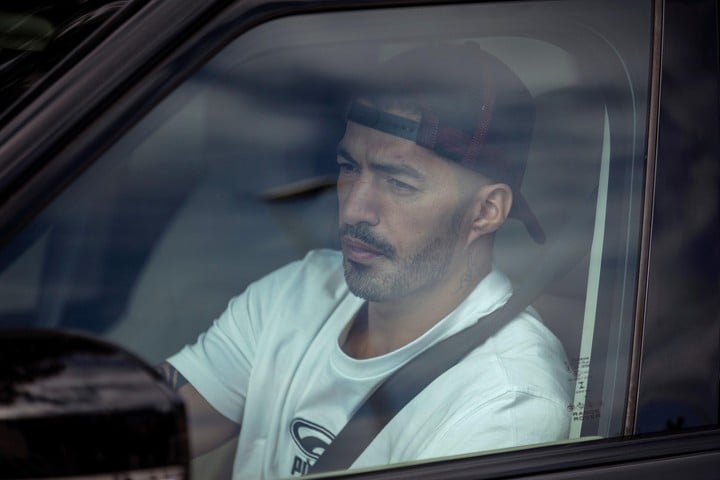 This Sunday, August 30, 2020, he found Barcelona without Lionel Messi and with a La Liga statement in tune with the position of the Catalan club. It is a new chapter in this novel of spiteful lovers , in which there is still a long way to go to define the future of the Argentine. So much so that four lawyers specializing in sports law analyzed for Clarín  the legal problem regarding the Argentine's departure from the Catalan team.

In this novel, the crack orders to say - because until now he has not spoken publicly - that he does not feel reciprocated in sports and wants to execute an exit clause with complex edges and without putting a penny.

And the counterpart is a group of leaders that is affirmed in the current contract and low line through the media - because President Josep Bartomeu did not issue an official word either - with the premise that the Rosario captain is non-transferable or, at worst of the cases, it has a price: 700 million euros .

This is the story that unfolds like a game of poker, with players hiding their cards . Messi, in absentia, did not attend the Ciudad Deportiva, where his teammates underwent the PCR prior to the first training session, which will take place this Monday.

Even Luis Suárez, separated by Ronald Koeman and the trigger for Leo's rudeness , was scrambled in Sant Joan Despí. So did Arturo Vidal, Ivan Rakitic and Samuel Umtiti, also ruled out by the Dutch coach.

Present. Despite the fact that Koeman ruled him out for the next season, Luis Suárez attended the Ciudad Deportiva and swabbed. Photo EFE

The League is the third in contention. He supports Barcelona because he defends his business. A championship without Messi is not the same. Especially when it comes to negotiating international rights and sponsors. He already suffered when Cristiano Ronaldo left for Italy to join Juventus. Today it has a turnover of 15 billion euros, 1.37% of Spain's GDP.

That is why, a while after Leo's dribbling to the tests, he published a clarifying note, which made a lot of noise and says that “the contract is currently in force and has a 'termination clause' applicable to the assumption that Lionel Andrés Messi decide to urge the early unilateral termination of the same, carried out in accordance with article 16 of Royal Decree 1006/1985, of June 26, which regulates the special employment relationship of professional athletes ”.

The note continues as follows: "In compliance with the applicable regulations and following the corresponding procedure in these cases, the League will not carry out the prior visa process for the player to be removed from the federation if they have not previously paid the amount of said clause."

Said in Creole, for the body led by Javier Tebas, Messi is going for 700 million euros or he will not give him the transfer.Onda Cero reported that it agreed to the clause and that it indicates that "this compensation will not apply when the termination of the contract due to the unilateral decision of the player takes effect from the end of the 2019/2020 season." According to Madrid radio, Leo can go out for free . Who has the reason?

Javier Tebas, president of La Liga, knows that without Messi the tournament will depreciate Photo Reuters

Sports worldHe published that Jorge Messi, father and agent of the star, will travel to Spain this week and on Wednesday he will have a meeting with Bartomeu. According to the Catalan newspaper, Messi wants "a friendly exit" . If so, why did he send the burofax to execute the clause and consider himself free? Was it an impulsive act, the product of Koeman's decision to erase his friend Suarez? Messi father did not answer the messages of Clarín .

In short, Messi's environment moves into the shadows and lets information leak out in a dropper and for trusted colleagues. It will be believe or bust. In the same way, Bartomeu does not speak, but in Spain they assure that he made his resignation available to the wishes of the crack .

Will everything end in the ordinary Justice and the CAS? Clarín consulted different lawyers specialized in the sports field. What can you expect on the thorny legal road?

For Sebastián Gasibe , "if they stand up, Messi has more chances." And he explains: “In law, two plus two is not four. It is well of interpretation. The clause may have been very clear, but what happened was something unexpected. Barcelona is going to tie itself to the precise date, which is June 10, but a judge has to agree with Messi , because the season was extended and the clause referred to the end of it. "

The specialist lawyer adds: "Even though La Liga denied him the transfer, FIFA recommended that the contracts expiring on May 30 be automatically extended until the end of the season. Messi is going to take hold of this issue. It is convenient for them to negotiate, but today Messi is 60 to 40 in his favor ”.

Two young fans await the arrival of the players at the entrance of the Joan Gamper sports city in Barcelona. It wasn't Messi.Photo EFE

Mariano Bambaci , head of the Department of Sports Law at the National University of La Plata, says that “FIFA's recommendation established certain guidelines for the extension of the season, but it speaks of the contracts that end, not those that are in force. If the clause says a specific date, it is difficult for Messi to leave now.

Rafael Trevisan , meanwhile, believes that Messi “will be able to move forward with his signing at the club he wants, he will be enabled by FIFA to play and we will soon see if the new destination club tries to reach an agreement with Barcelona or the parties enter into litigation ”.

In turn, for Marcelo Bee Sellares , Messi “will obtain the provisional international transfer certificate issued by FIFA (it is very common in conflicts due to termination of contracts) and will be able to play in another association, protected by the legal protection provided by the right to work that every player has ”.

And beyond the letter from La Liga, according to the latter specialist, "in the Spanish antecedents on legal disputes over the amount of the rescission clauses, the amounts were reduced under objective parameters."

It is clear that Lionel Messi will be able to play. In Barcelona or wherever they open the doors, beyond the millions and the controversy that there is dance. 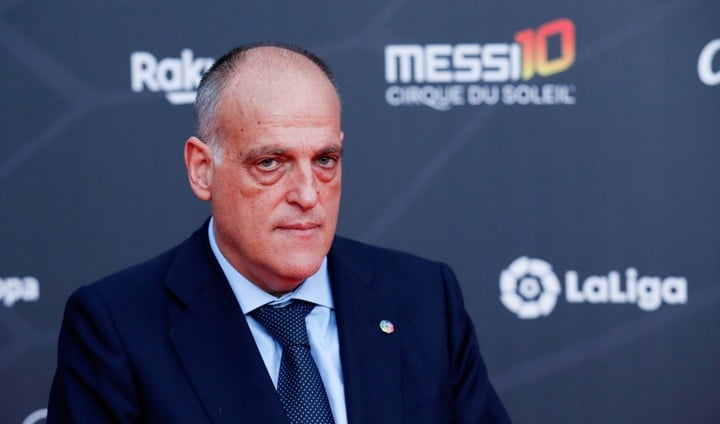 Messi applies to FIFA for the temporary card 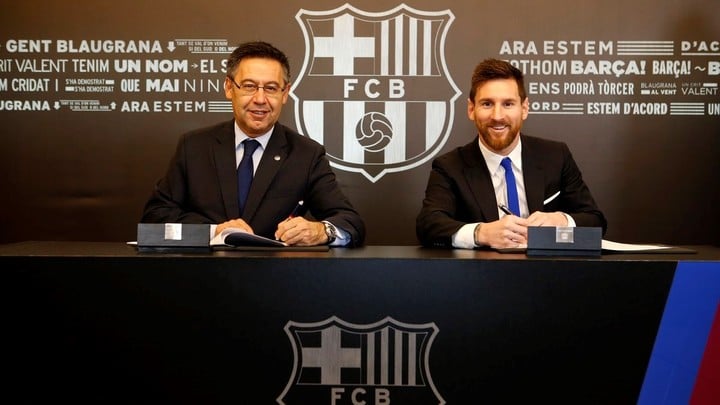 Messi future: will he soon play alongside Ronaldo? Neymar is also said to have interfered

Messi and Barcelona: "summit" with father and Barca president is on - fine reveals unbelievable salary 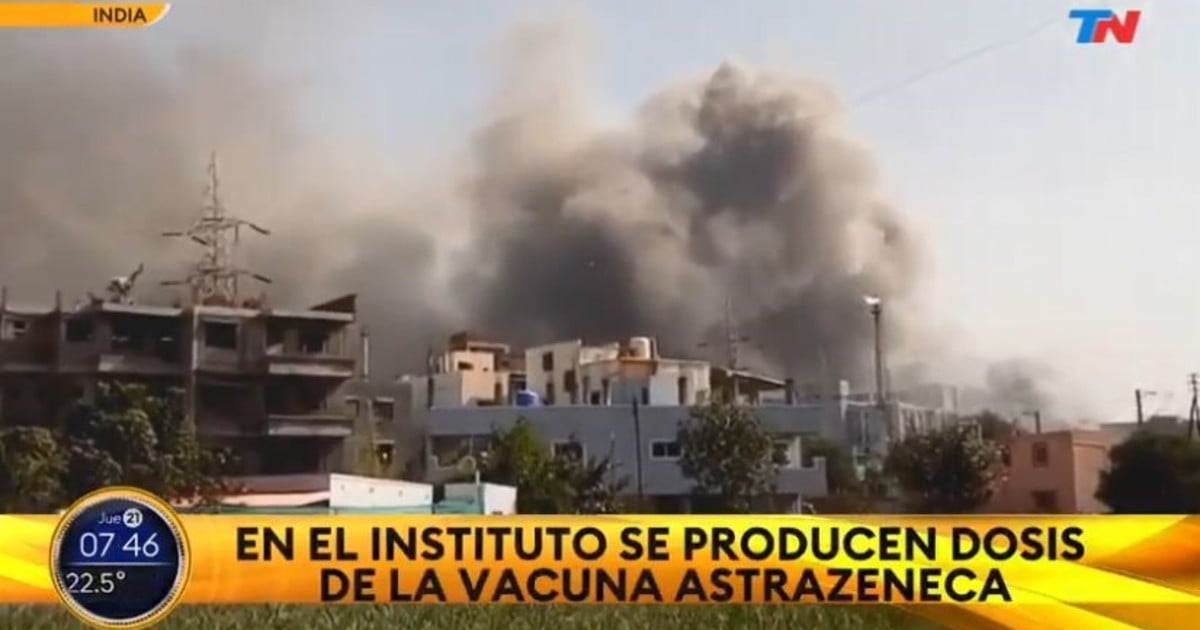 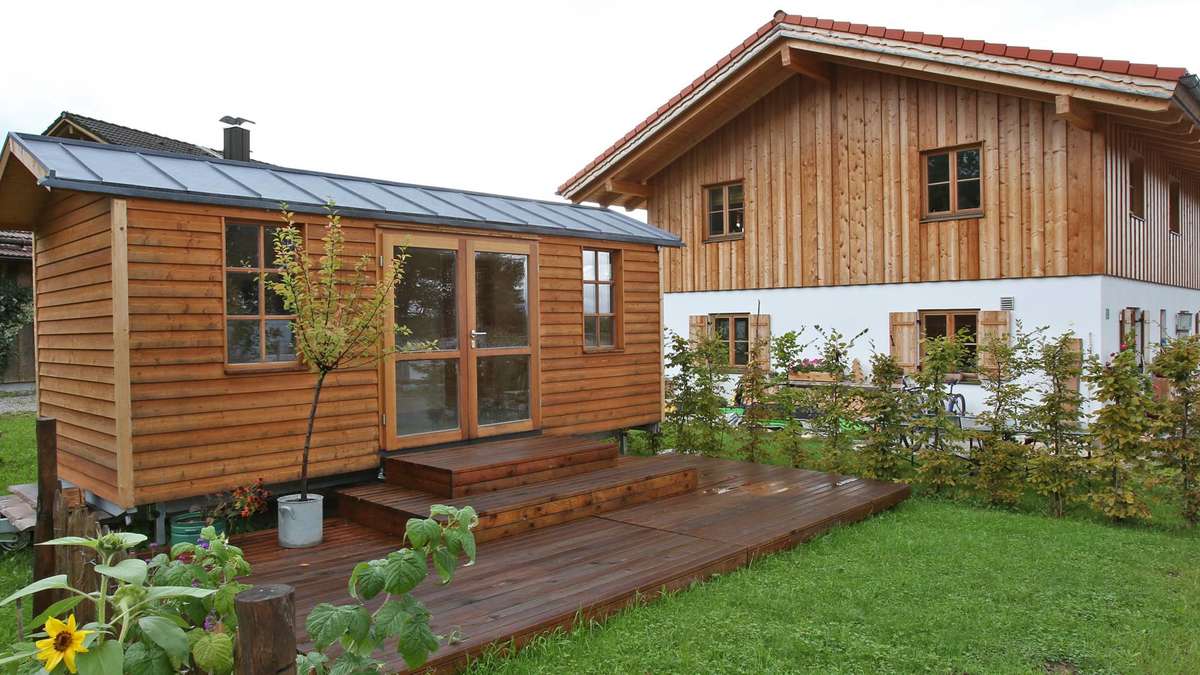 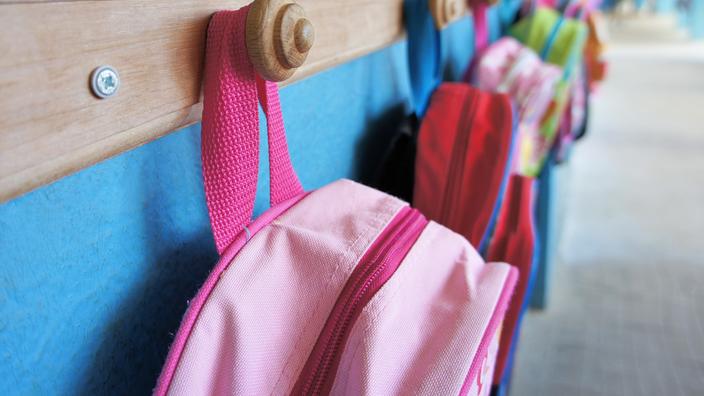 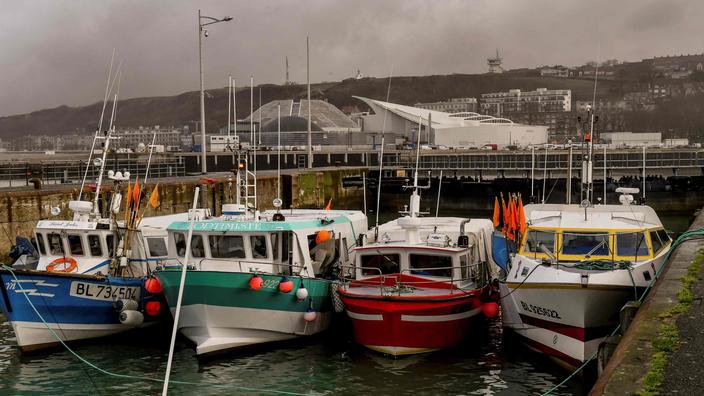 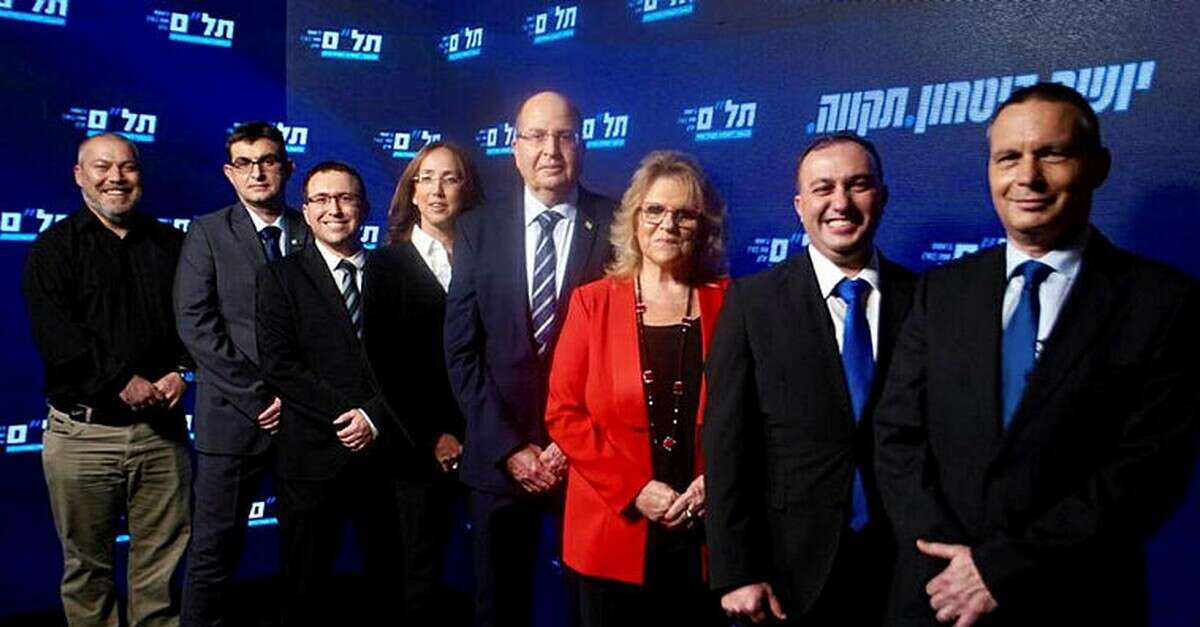