Distance learning and wearing masks: This is what the 511 school year will look like - Walla! News

More than 2.4 million students will return to kindergartens and schools this morning. Some will return to the classrooms, and others will study online. Along with the corona, the education system expects an unusual year that will be characterized by changes and difficulties. In the "red" cities, students will stay home at least until Thursday

Studies in the days of Corona

Distance learning and wearing masks: This is what the 5701 school year will look like

More than 2.4 million students will return to kindergartens and schools this morning.

Some will return to the classrooms, and others will study online.

Along with the corona, the education system expects an unusual year that will be characterized by changes and difficulties.

In the "red" cities, students will stay home at least until Thursday

The school year will open this morning (Tuesday) in the shadow of the Corona crisis. Along with the outline and restrictions formulated, an unusual year is expected for students and staff. Many of them will not physically reach educational institutions and study through the screen, while kindergartens and schools are in danger of closing. moment for fear of contagion. towns "red" will not open the school at least until Thursday, so there will be an expanded discussion on the issue.

a few hours before the start of the school removed the threat of downtime of kindergarten and grades I-II, but temporarily. teachers Union and the state reached an understanding to September 24, after which a strike may be on the agenda again.How will the school year go and what is expected of students and teachers? All the answers.

Read more about returning to school

How will the studies take place?

As part of the Ministry of Education's "Learning in Security" outline, the method of learning in each age group will be conducted differently and in a combination of full classrooms and capsules, alongside distance learning.

At the same time, schools that have received approval from the district superintendent will be able to operate in a different format, such as learning in open spaces, adding classrooms or learning in shifts.

Food vouchers will fund distance learning: the gaps in the education system are widening under the auspices of the Corona

Main outline of return to school

Will there be studies in the "red" cities?

The school year in the "red" cities will not open until at least Thursday.

The Corona Cabinet last night accepted Prime Minister Benjamin Netanyahu's proposal that a broad debate be held on Thursday on the issue of imposing closure in localities defined as high morbidity centers.

The issue has led to controversy among education and health ministries.

Education Minister Yoav Galant demanded that the school year be opened as a series all over the country, while Corona Superintendent Prof. Roni Gamzo and Health Minister Yuli Edelstein warned of the risks of returning to school in the "red" cities.

According to Galant, about 100,000 students will remain in homes, but currently the Ministry of Education does not have an exact number.

The "red" localities in which the school year will not open

The threat of shutdown has been postponed until September 24.

What about the strike threats?

The teachers' union has rejected the threat of shutting down kindergartens and grades 1-2, after reaching temporary understandings with the state until September 24.

The parties will continue to discuss the details of the agreements, and a reminder hearing will be scheduled in the Labor Court on September 24th.

The Histadrut will not be able to shut down the education system until further notice by the tribunal.

How will they maintain hygiene and protection from the corona?

A thermometer will be installed at the entrance to each school, and a hygiene stand will be set up in each classroom for disinfecting hands and cloths for cleaning surfaces.

Teaching staff will be given reusable masks.

In addition, the regular cleaning system will be strengthened, and signs with information on healthy behavior will be hung throughout the educational institutions.

Heat test at the entrance to educational institutions.

In which classes will it be mandatory to wear a mask?

Kindergarten staff as well as kindergarten and first- and second-grade students are exempt from wearing a mask.

From fourth grade onwards, there is an obligation to wear a mask, except for students during matriculation exams.

What about students who or their families are at risk?

Despite repeated inquiries to the Ministry of Education, no solution has yet been found for students who or their families are at risk.

It seems that they will have to stay in their homes and rely on contact with the teacher, or help from their classmates.

The Ministry of Education has not conducted a mapping of the number of students who are expected to stay home for this reason during the school year.

Will parents be able to accompany their children on the first day of school?

In the first days of school, parents of kindergarten and first graders will be allowed to accompany their children in accordance with guidelines approved by the Ministries of Education and Health.

In kindergartens, each permanent group will contain up to six parents, who will enter the compound in a graded manner and for a limited period of time.

In first grades, the adjustment will take place in groups of up to ten parents.

Parents must adhere to the rules of hygiene - maintaining a distance of two meters and wearing a mask.

Students will not be required to wear masks during matriculation exams.

How will the afternoons work?

The Corona Cabinet confirmed that students from three organic classes (up to second grade) can be added to any regular after-school group.

The number of students shall not exceed 25.

What is the matriculation outline?

The matriculation exams will include six subjects and the study material will be reduced. Three of the exams will be in mathematics, English and mother tongue - Hebrew or Arabic. Two more subjects will be chosen by the student from the humanities cluster: Literature, Bible, History or Citizenship. Another examination will be in one of the augmented subjects: Physics, Chemistry, Biology, Computer Science, Art, Geography, Dance, Communication, Languages, Theater, Education Physical and more.

As for additional matriculation dates for sick students or those in isolation, each subject will have two dates. Normal and completion date.

Distance learning and wearing masks: This is what the 511 school year will look like - Walla! News 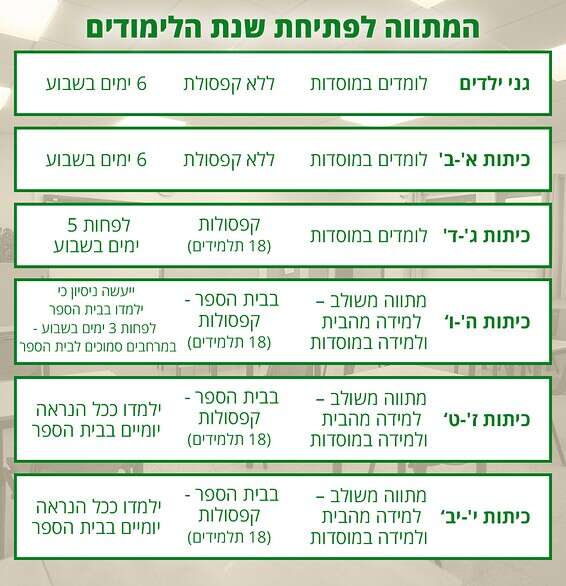 The education system admits: Full preparation for distance learning will not be completed Israel today

One accompanying parent for first grade, reduction in payments: This is what the school year will look like - Walla! news

Without distance learning in quarantine, returning days at the end of the year: the demands of the parents' leadership from the government - Walla! news

The parents complained, and Ivanka Trump and her husband took the children out of school - Walla! health

Get ready to learn from home - this is how you buy your child the cheapest computer available - Walla! Business 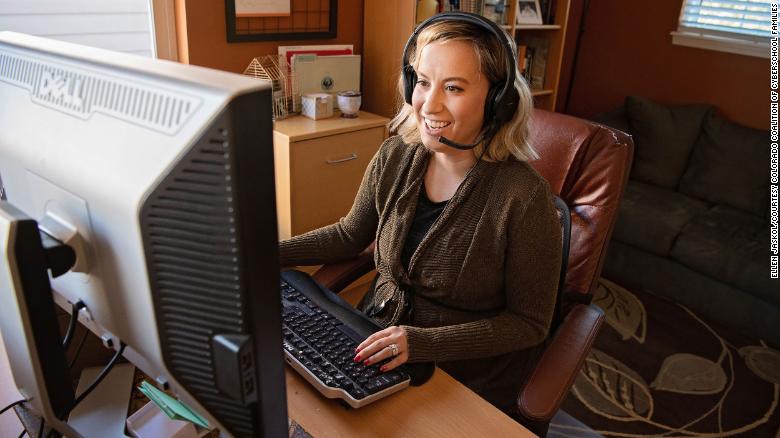 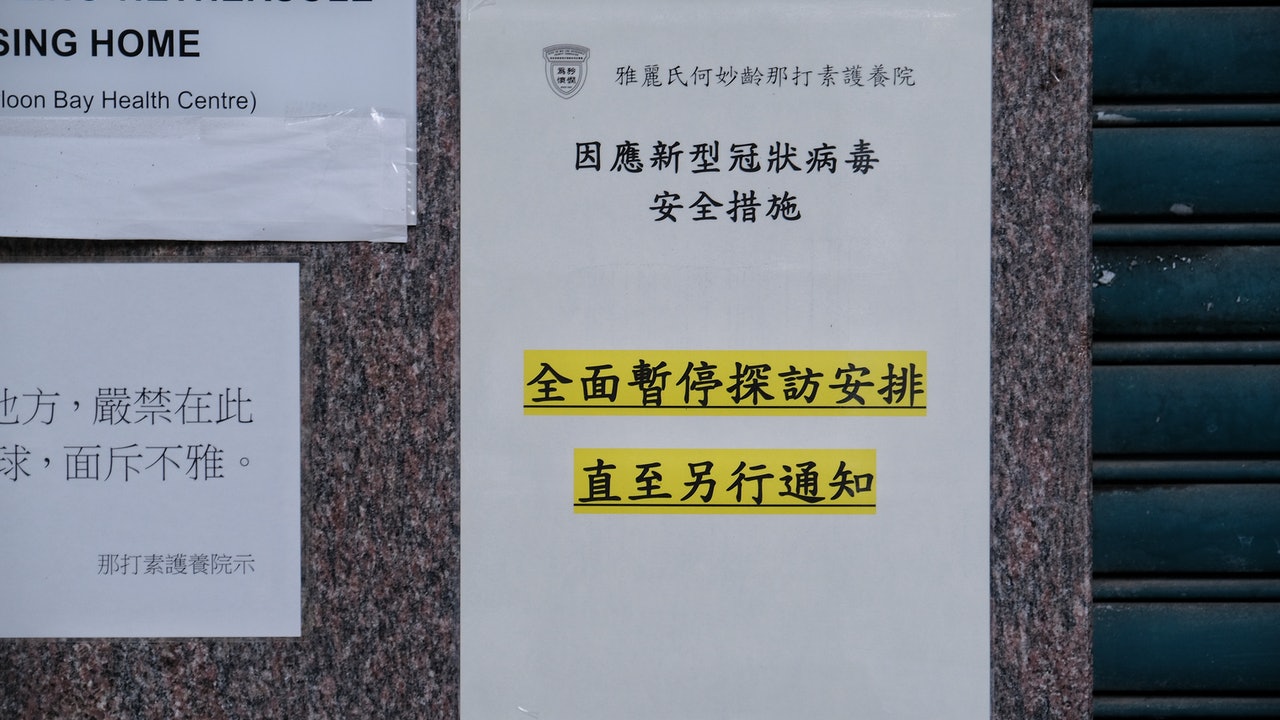 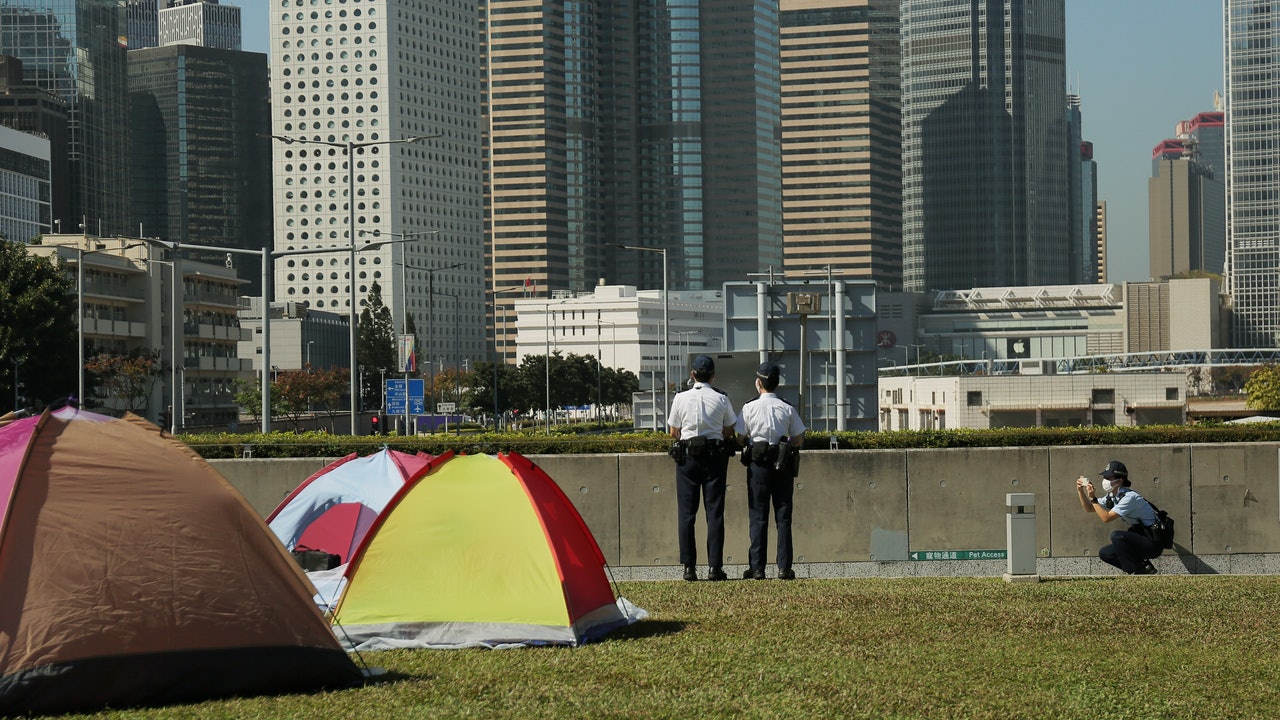 "Cargo A Kim Jong Un" was arrested in October last year for illegal possession of firearms and questioned the police's wanton arrest
2021-01-20T05:55:27.117Z 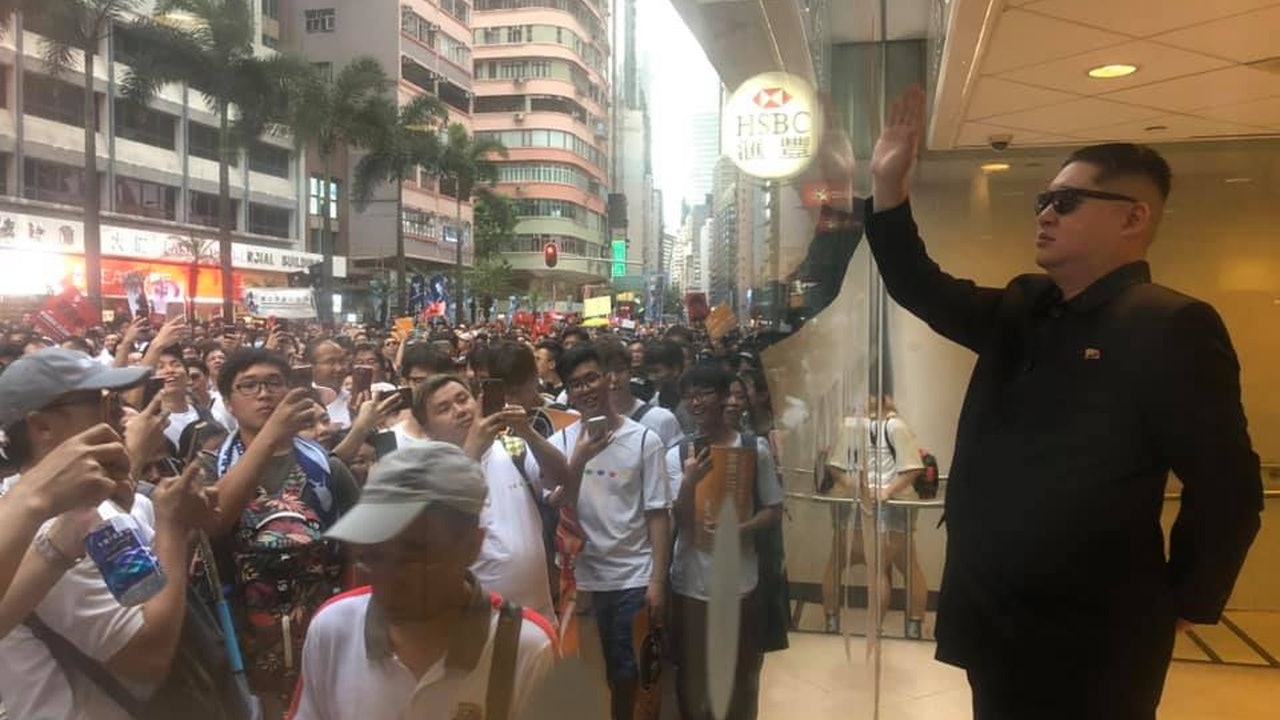 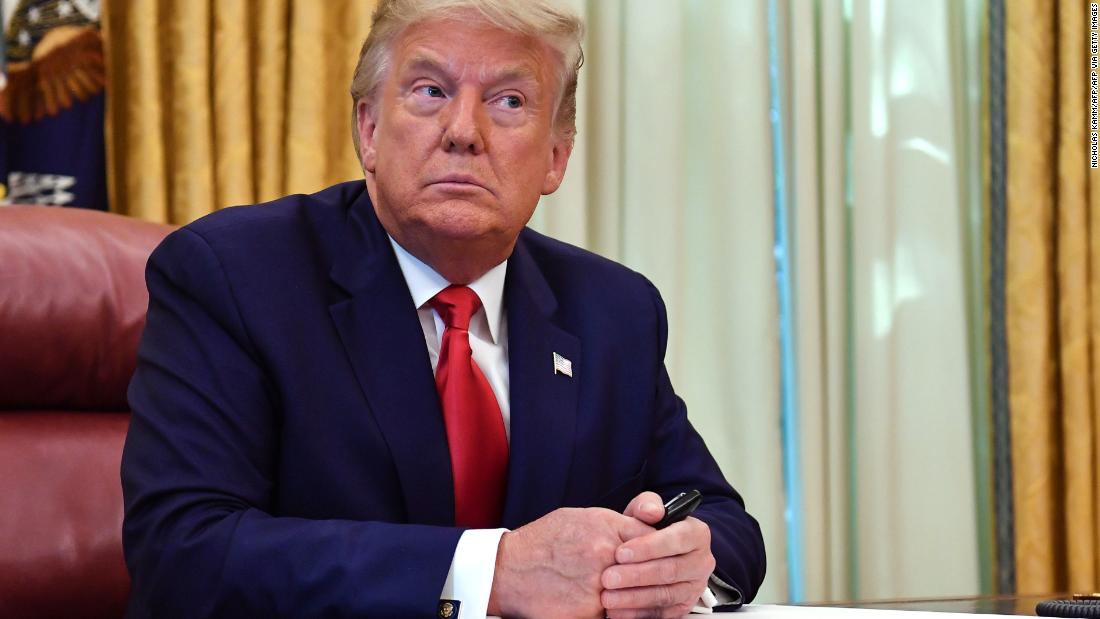 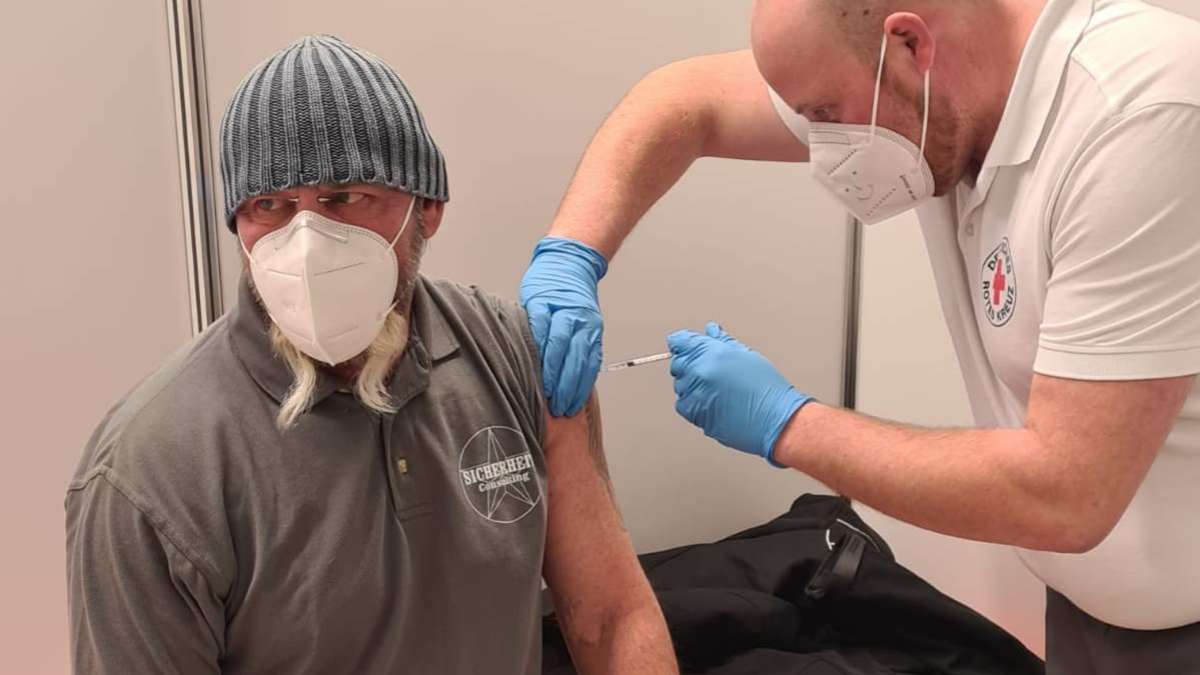 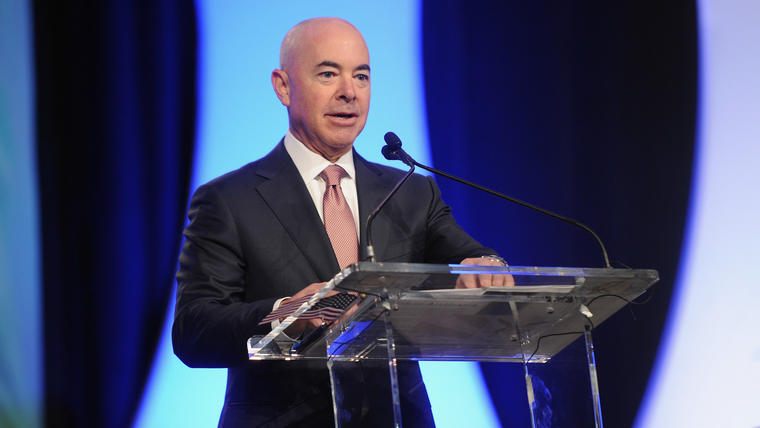 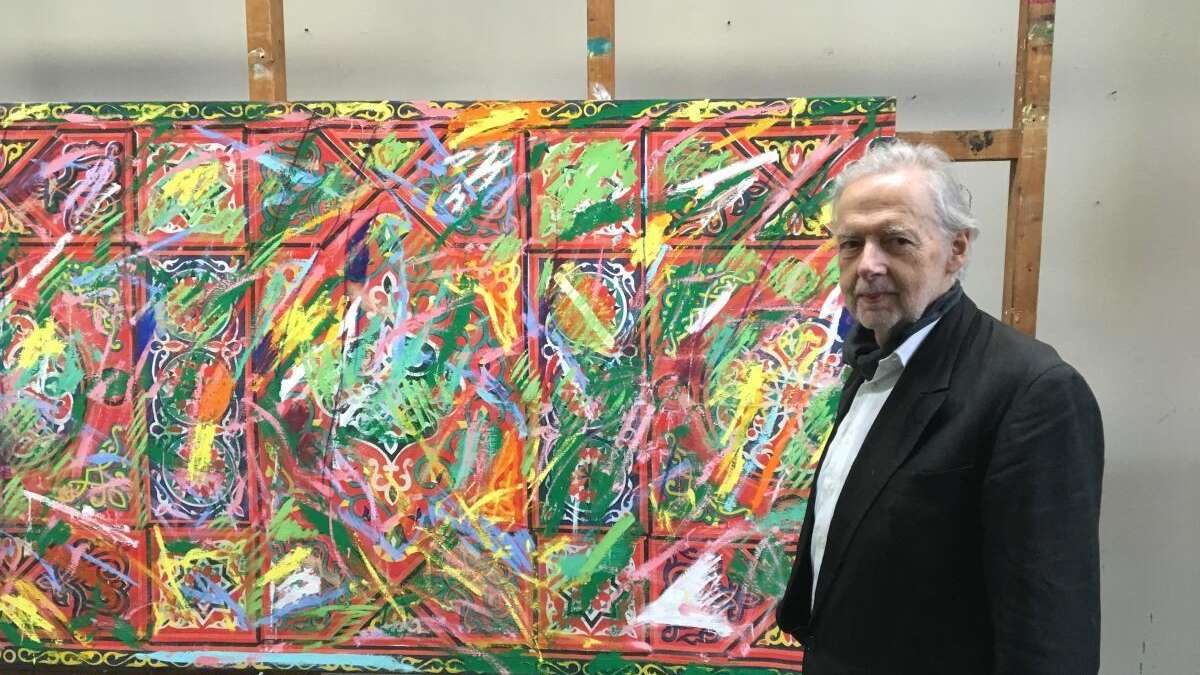