With the expensive takeover of US partner Varian, the medical technology offshoot of Siemens has already created a party mood in Palo Alto. Now Siemens Healthineers is getting the money to issue new shares - and is sticking to its Dax promotion plans. 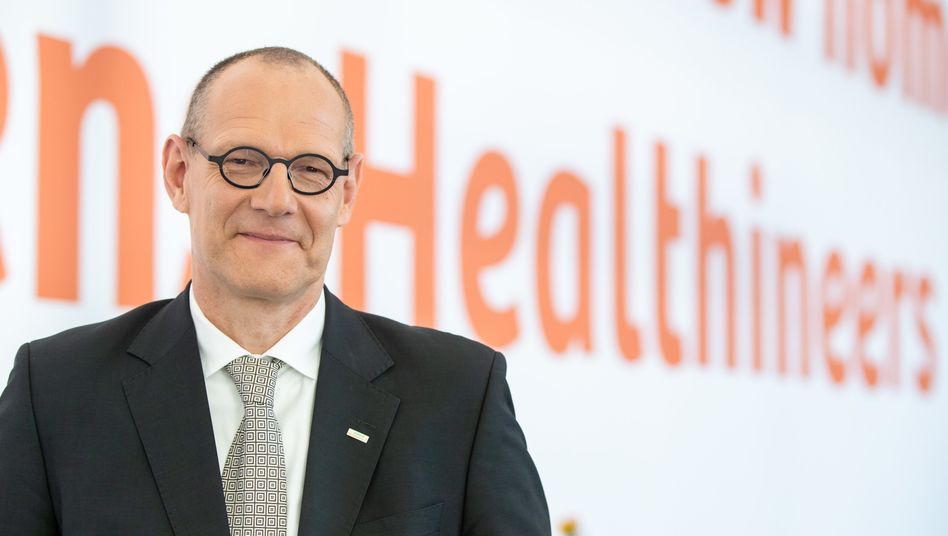 Bernd Montag, head of Siemens Healthineers, wants the medical technology group to be included in the Dax after the takeover of Varian

The medical technology group Siemens Healthineers has raised almost three billion euros on the capital market for the Varian takeover.

The new shares issued as part of a capital increase were sold for 36.40 euros each, the company announced on Wednesday evening in Erlangen.

The closing price in the main Xetra business was EUR 38.32.

Accordingly, the papers were under pressure on Thursday and fell by around 4 percent.

With the capital increase, the share capital was increased by 7.5 percent.

The papers had been offered exclusively to professional offshoots in an accelerated process.

The medical technology group from Erlangen announced at the beginning of August that it would take over its long-standing US partner Varian Medical Systems, which specializes in cancer treatment, for 16.4 billion dollars.

Healthineers intends to finance around half of the purchase price by issuing new own shares.

The first step towards this was the now completed capital increase.

With the proceeds, part of the bridge loan provided by the mother company Siemens will be replaced, explained Siemens Healthineers.

A trader pointed out that the capital step had already been announced due to the takeover and that it had probably already been priced in in the course of the recent price weakness.

Since the purchase was announced, the shares have been pushed to a low since April.

Since then, they have already lost a good 13 percent of their value - without the looming discount on Thursday.

The stockbroker therefore sees a setback as a possibly good buying opportunity.

Varian Medical Systems, based in Palo Alto, California, focuses on the development and delivery of innovative cancer treatments and claims to have 10,000 employees.

The company currently has a market value of about $ 13 billion.

In Palo Alto, the dream deal of the outgoing Siemens boss

Siemens Healthineers, which was spun off from the parent company in 2018, is currently worth about 51.4 billion dollars on the stock exchange.

In the third quarter, sales of the MDax group fell by 7.2 percent to 3.31 billion euros compared to the same quarter of the previous year.

For the last quarter of the current 2019/2020 financial year, the Group expects significantly better business again.

Important acquisition for the medical branch of Siemens 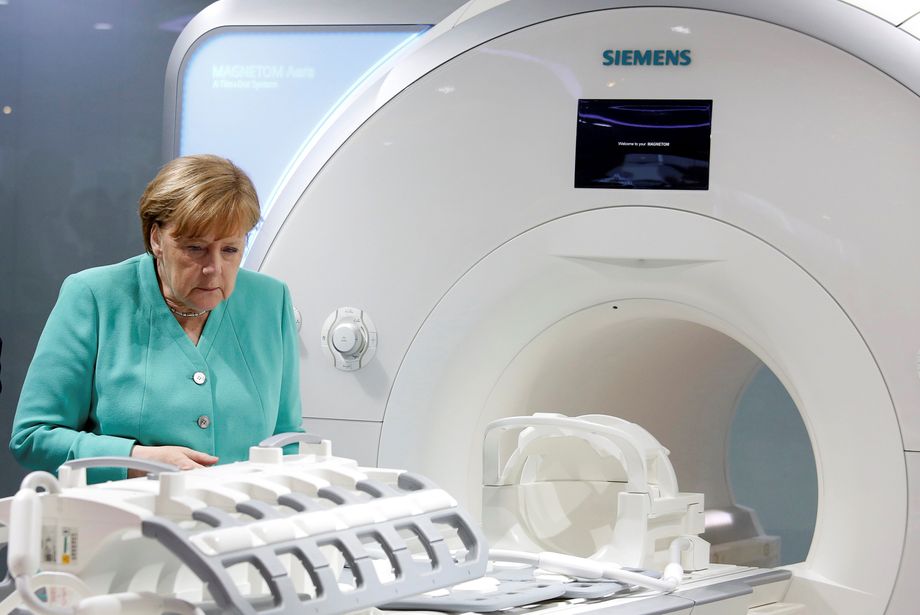 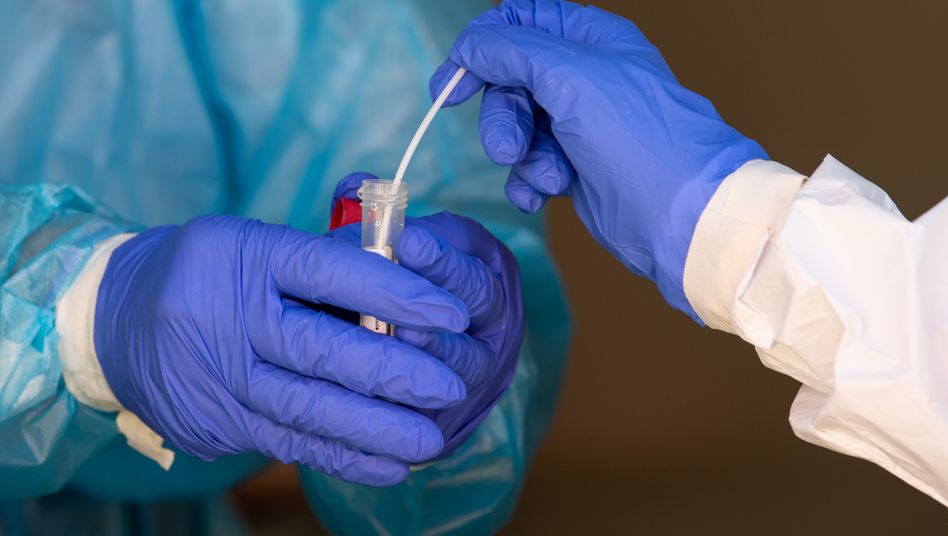 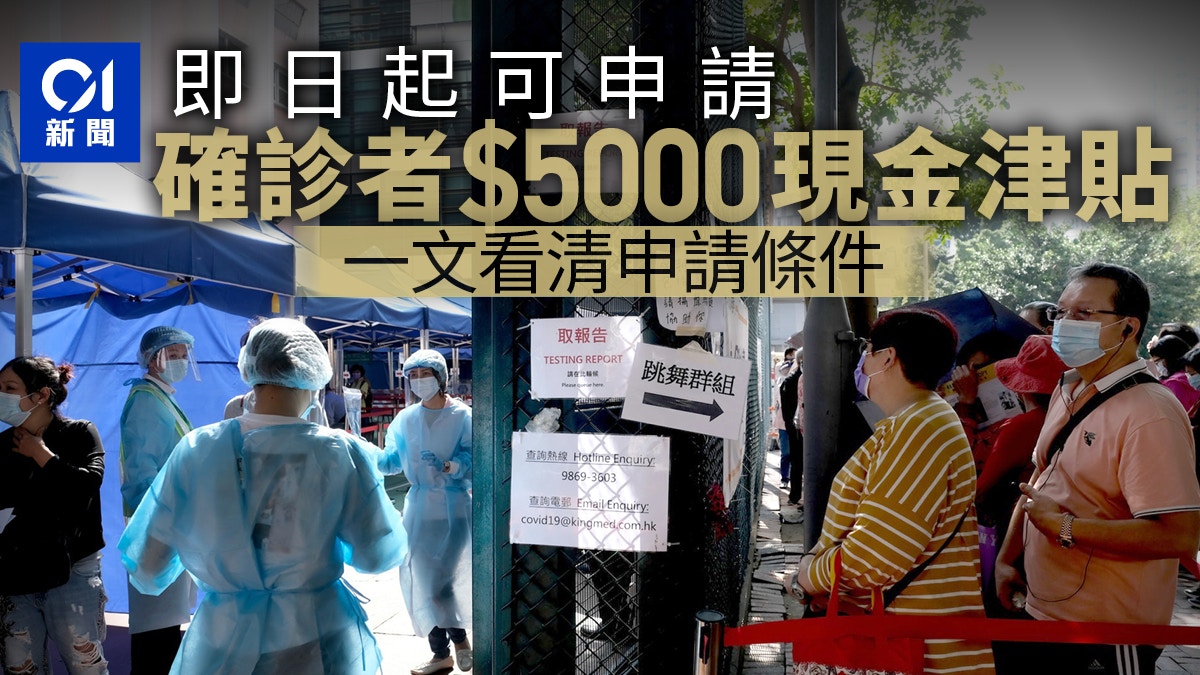 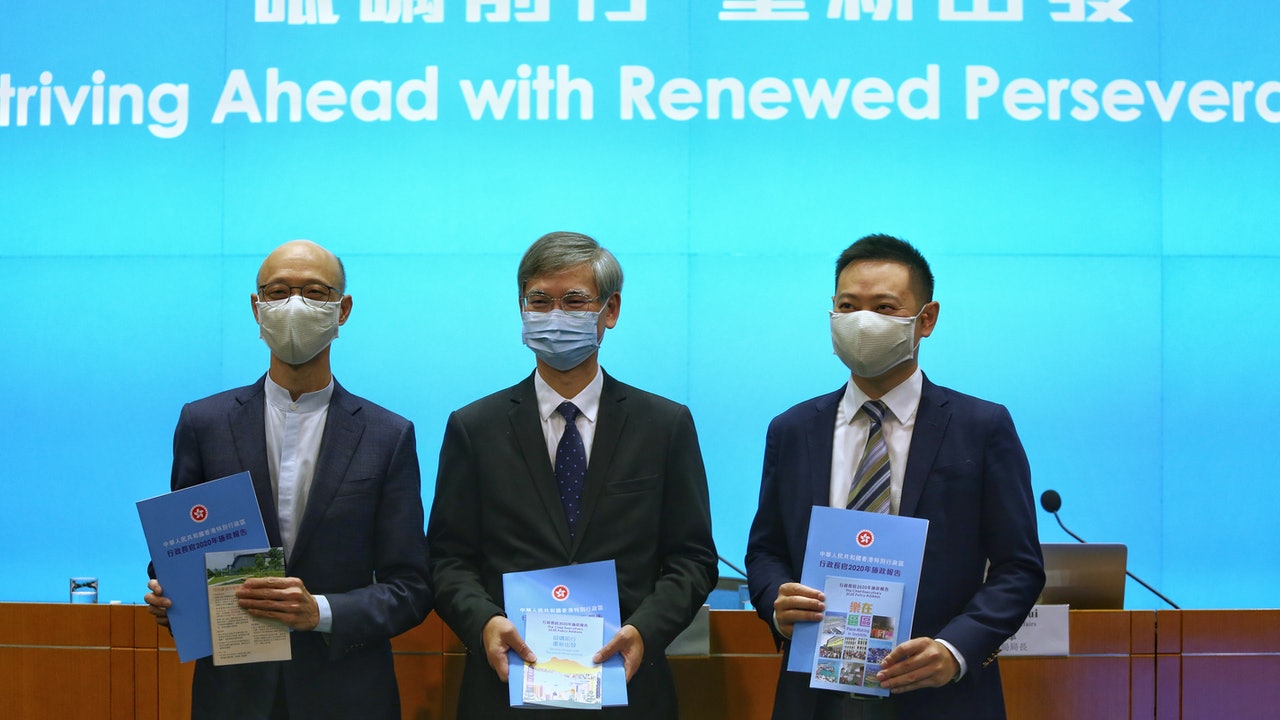 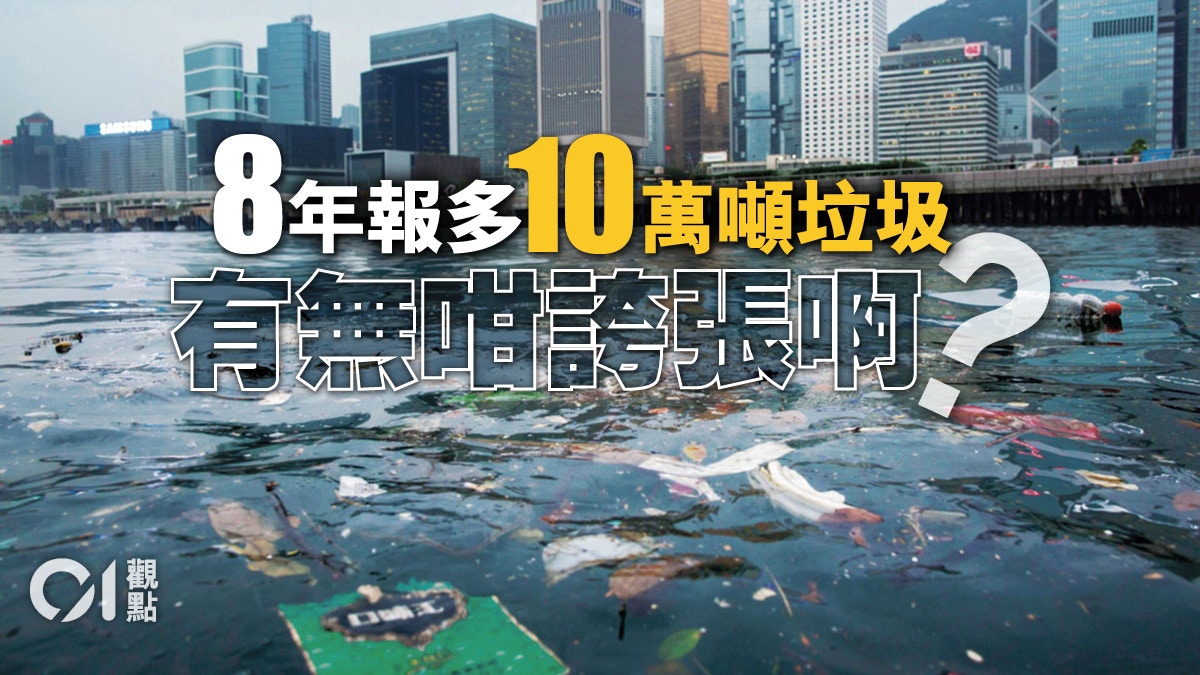 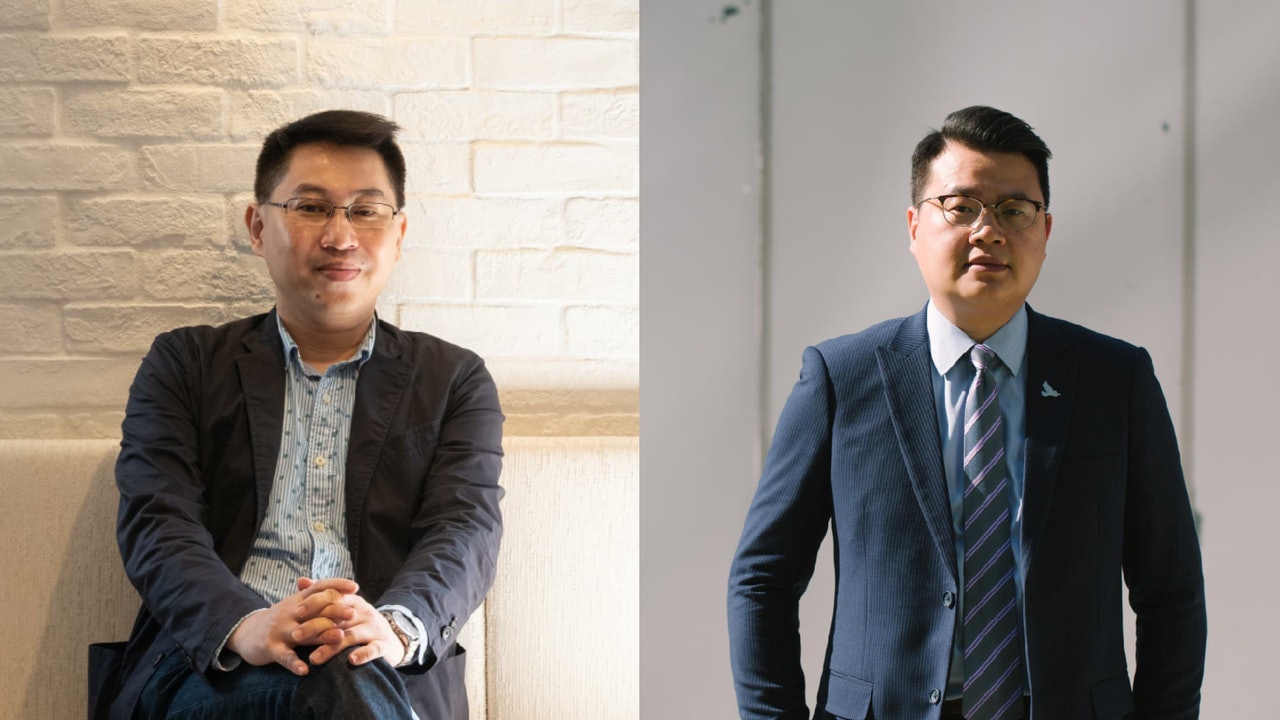 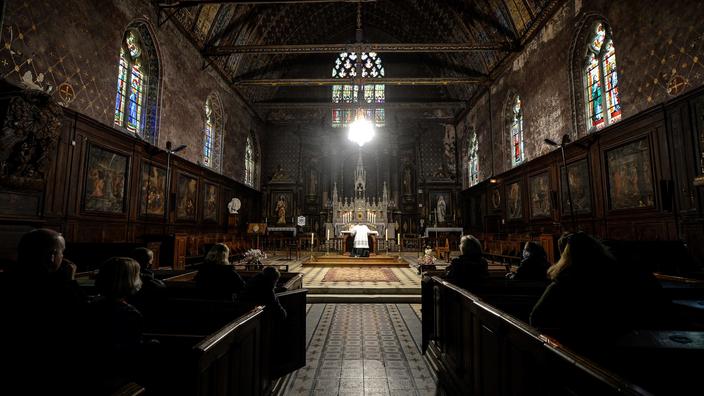 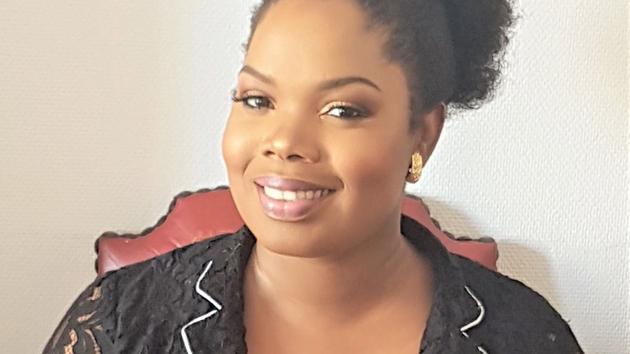 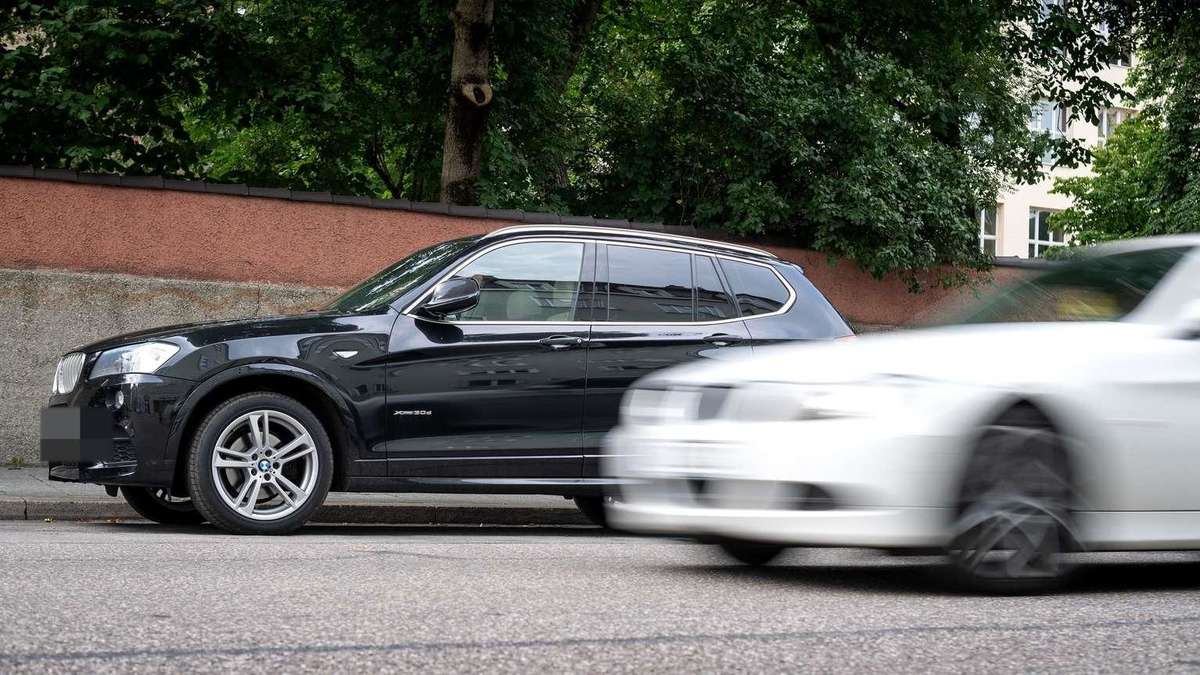 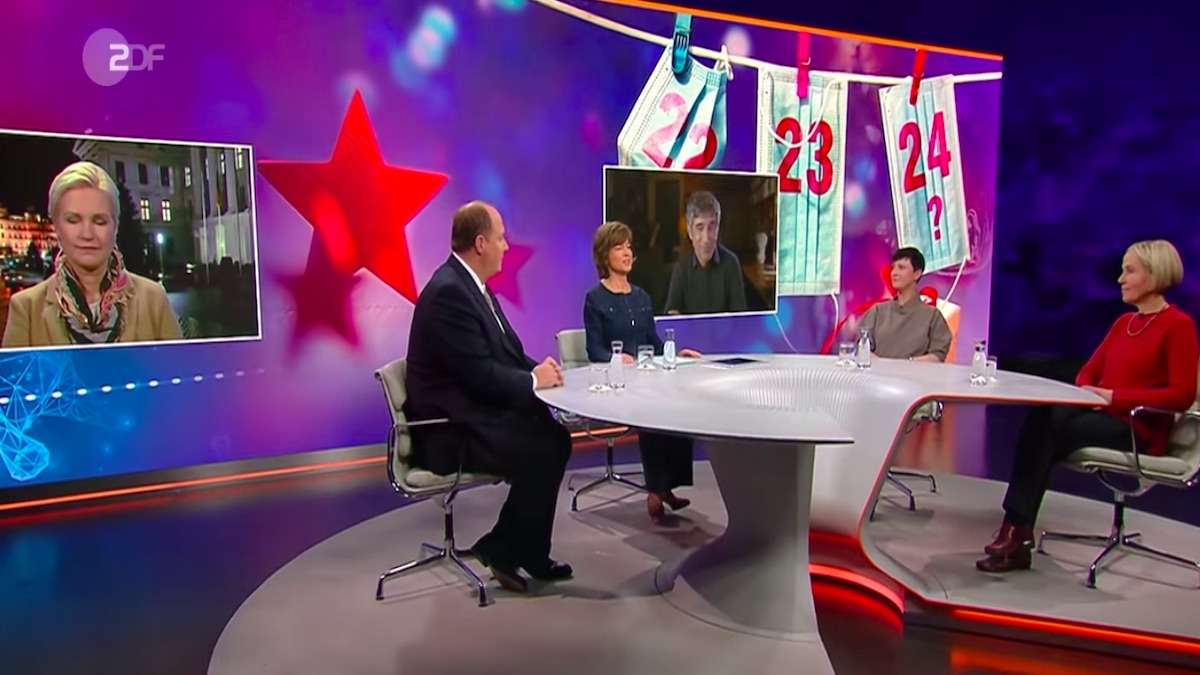