Kano-Sana killed nine Nigerian soldiers during an attack by ISIS terrorists on an army position in Borno State. Nine Nigerian soldiers were killed during an attack by ISIS terrorists on an army position in Borno State in the northeast of the country.

Agence France-Presse quoted a security source in Nigeria as saying that "ISIS terrorists in West Africa attacked last night a military site in the town of Magomiri and seized it after killing nine soldiers."

The source indicated that the army immediately sent reinforcements from Maiduguri, the state capital, and that these reinforcements confronted the terrorists and killed 20 of them.

In addition, the terrorist organization ISIS in West Africa announced, in a statement today, responsibility for the attack and another attack near the fishing port in Baja on Lake Chad.

Since 2009, Nigeria has been subjected to repeated attacks from Boko Haram terrorists, and then the terrorist organization ISIS, which left tens of thousands of deaths and forced about 3 million people to flee and displaced, most of them farmers who were living off their crops. 279 kidnapped schoolgirls are released in Nigeria (ISIS) terrorists are holding hundreds of civilians hostage in Nigeria 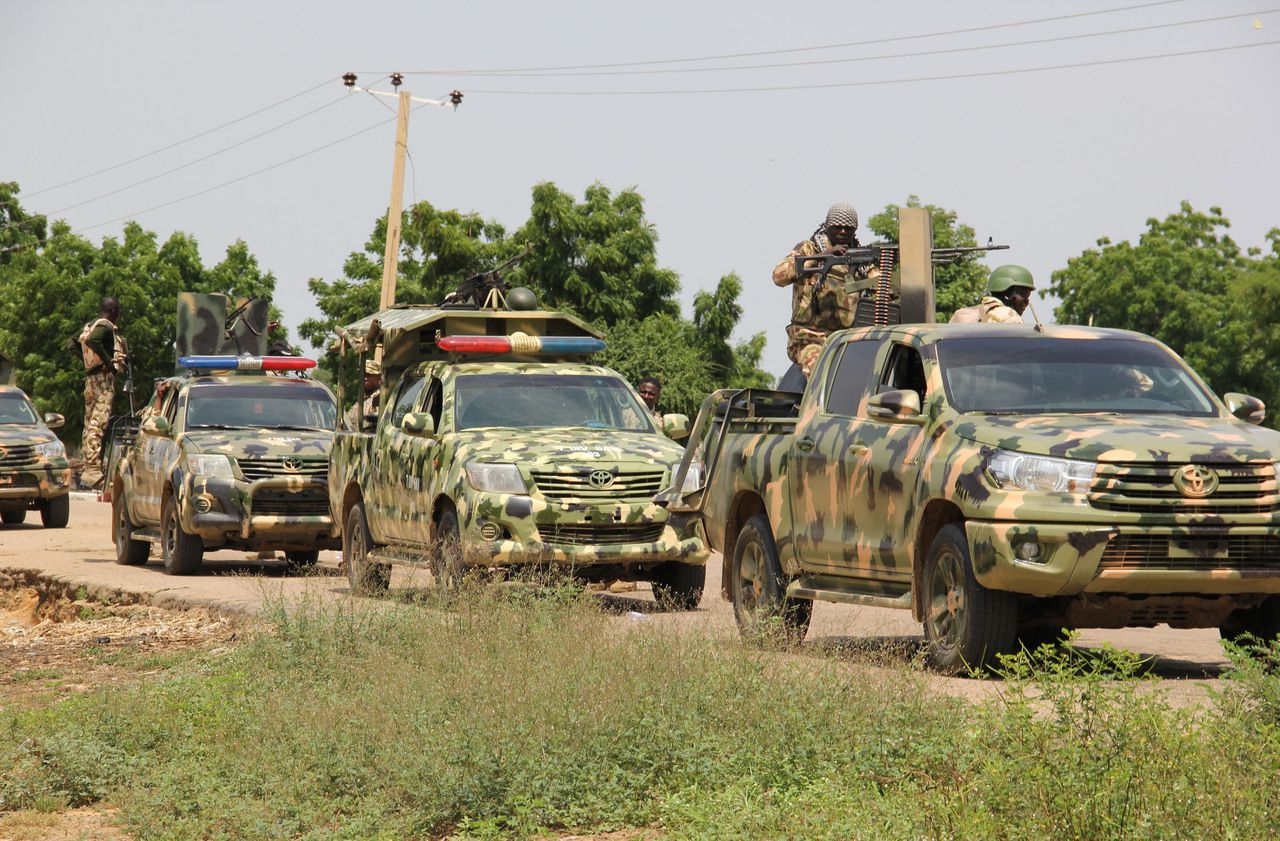