50 million euros will be earmarked for the energy transition, 40 million for employment for associations and 30 million for clubs and federations. 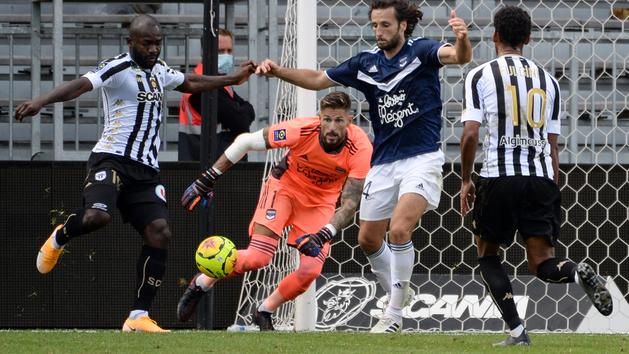 The Sports Ministry said on Saturday that 120 million euros from the recovery plan will be devoted to the sports sector to support employment, equipment and clubs hard hit by the Covid-19 crisis since mid-March.

Read also: Is the French stimulus plan “the most massive” in Europe?

Out of the global envelope of 120 million planned over two years, 40 million euros will be dedicated to employment for associations, 50 million intended for the energy transition of sports equipment and 30 million reserved for clubs and sports federations, including 9 million for their digital development.

" of the sports model

This announcement was made after a meeting with all the representatives of the sports world in Matignon, with Prime Minister Jean Castex, where Jean-Michel Blanquer (Education, Youth and Sport) and Roxana were also present. Maracineanu (Minister for Sports).

This unprecedented crisis has revealed the vulnerability of the sports model: the suspension, then the very gradual resumption of all sports activities and events, had early and lasting repercussions which motivated the deployment of economic support on an unprecedented scale.

", Explained the ministry in its press release.

These 120 million will supplement the budget of the National Sport Agency (ANS), which deals with high level and "

Created a little over a year ago, the ANS is financed by appropriations from the Ministry of Sports, and brings together the State, local authorities, the sports movement and business representatives.

In addition, the ministry reaffirmed that a "

compensation mechanism will be implemented to cover part of the loss of income of the organizers of sports competitions, linked to administrative measures to limit the gauges

The practical modalities and eligibility will be validated quickly,

” he added, while rugby and football are recording significant losses in revenue due to the limit to 5,000 people in the stadiums.

On Wednesday evening, during an evening organized by Sporsora (an organization bringing together players in the sports economy), Minister Roxana Maracineanu, in addition to compensating for the loss of ticketing revenue, said that she was studying the "

The ANS was also responsible for organizing a consultation with the players on the development of a possible system of encouragement for the resumption of sport. 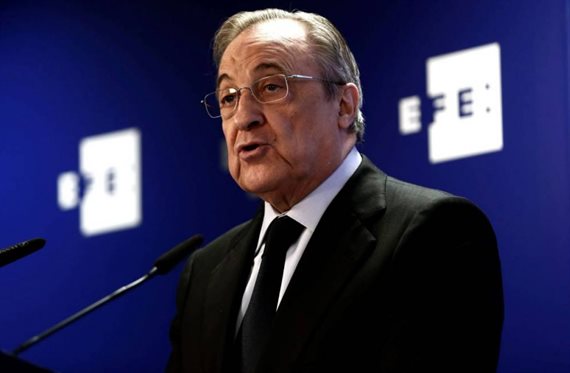 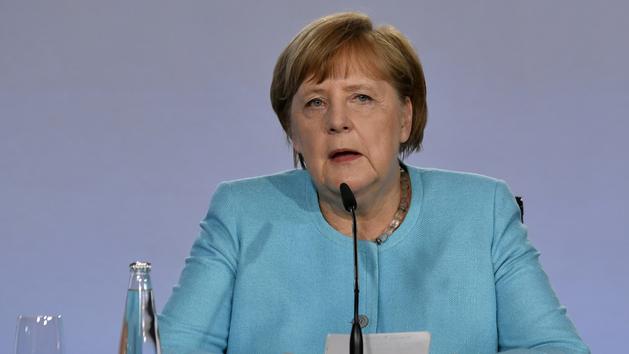 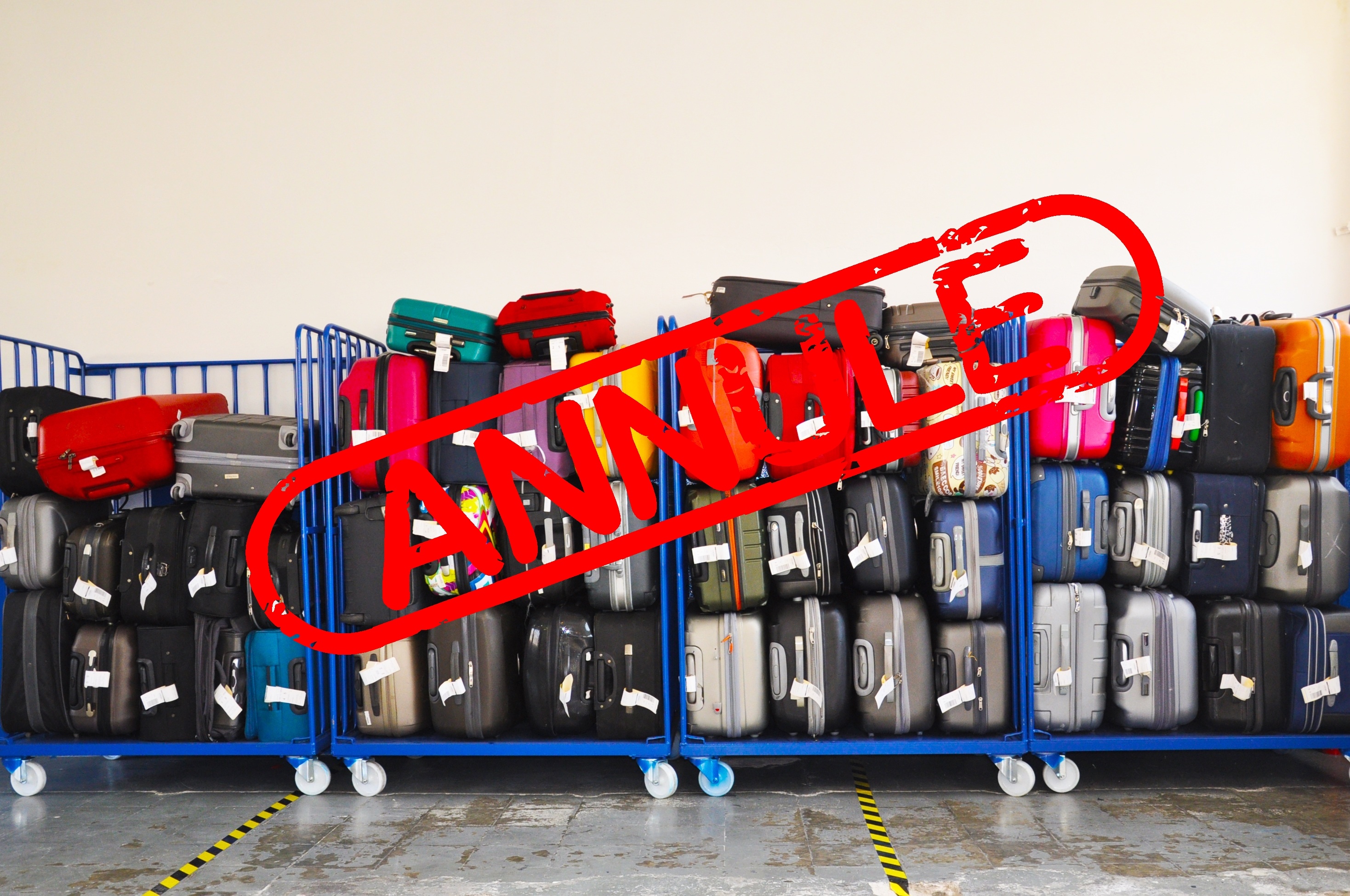 Global tourism could drop at least 60% this year 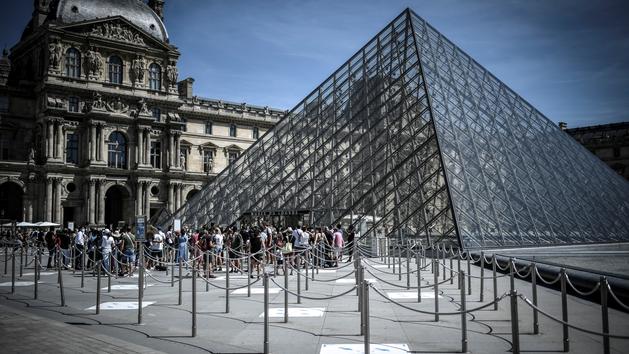 Recovery plan: 614 million euros to save heritage and museums

Eramet: asset write-downs widen the loss in 2020, sales down limited 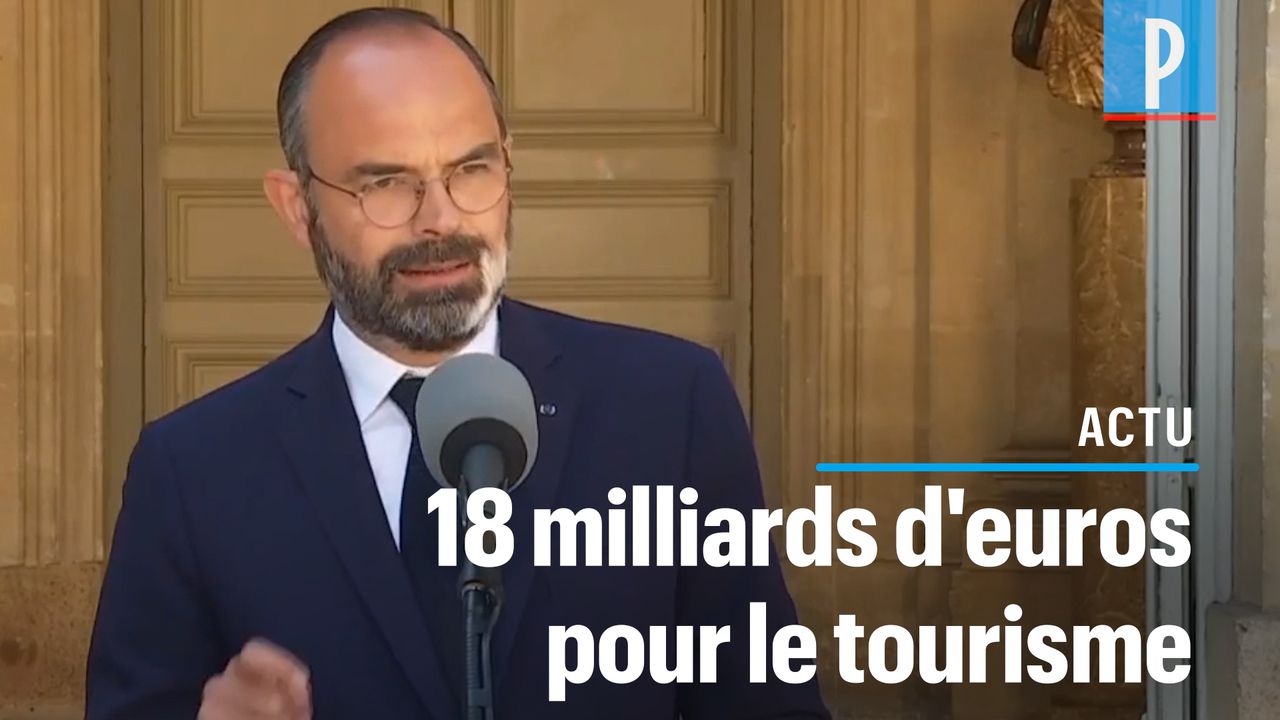 VIDEO. 18 billion euros, the government's “massive” plan to save tourism 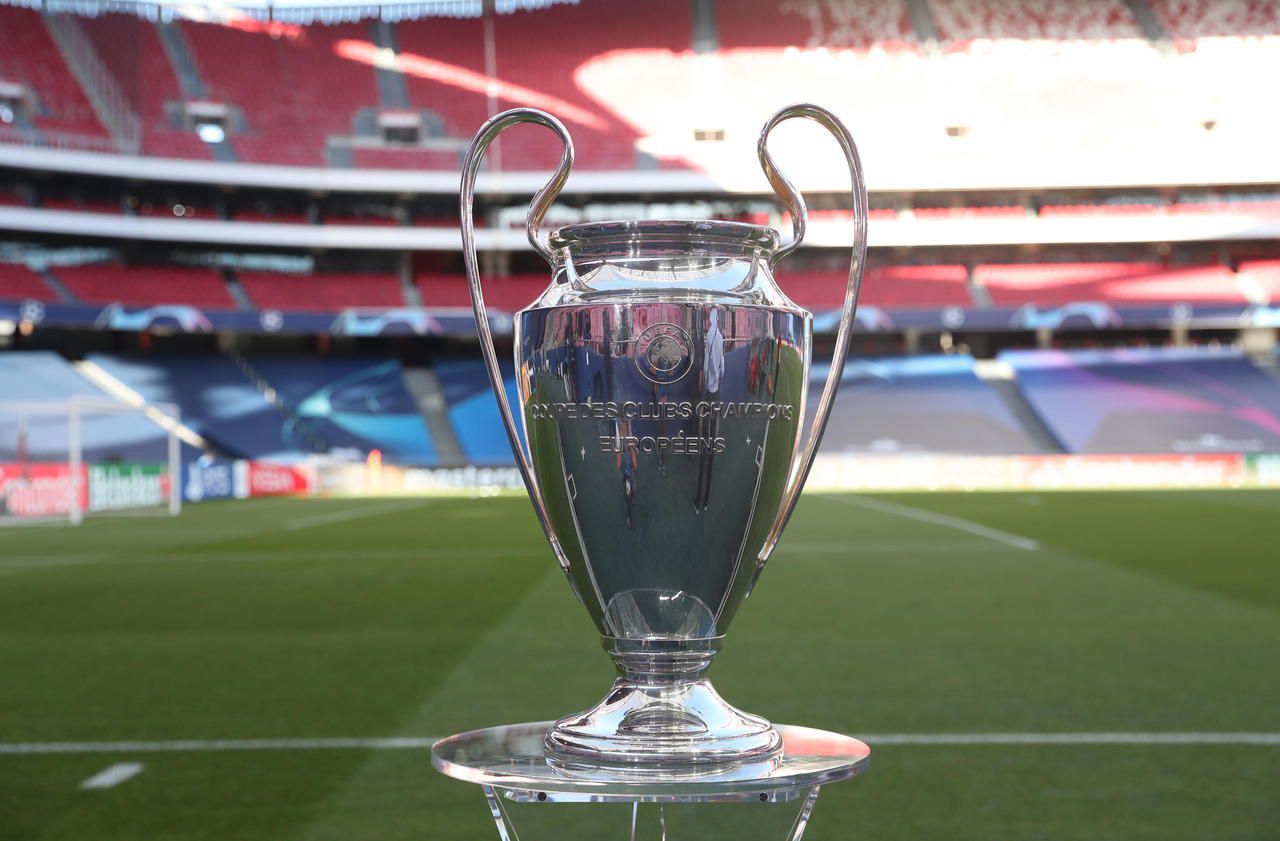 PSG-Bayern: how much is a victory in the Champions League?