Escalation in the Navalny case: Even Chancellor Angela Merkel is no longer ruling out a construction freeze on Nord Stream 2. Is Russian President Putin now bowing to the pressure? Is Russian President Putin now bowing to the pressure? After the poison attack in the Navalny case: Russia accuses Germany of delay - Maas threatens sanction 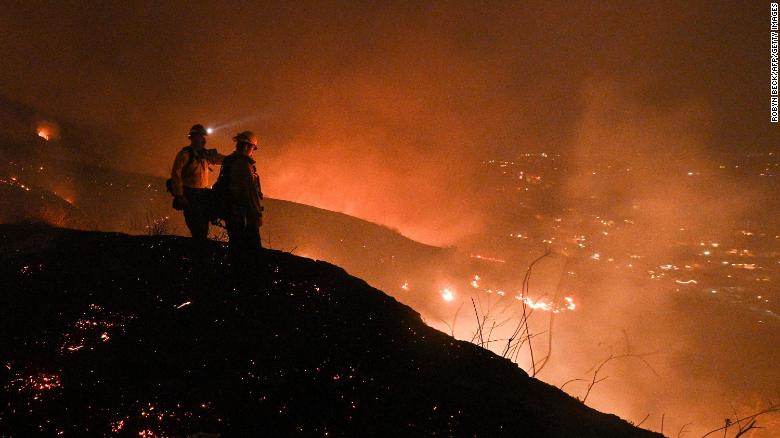 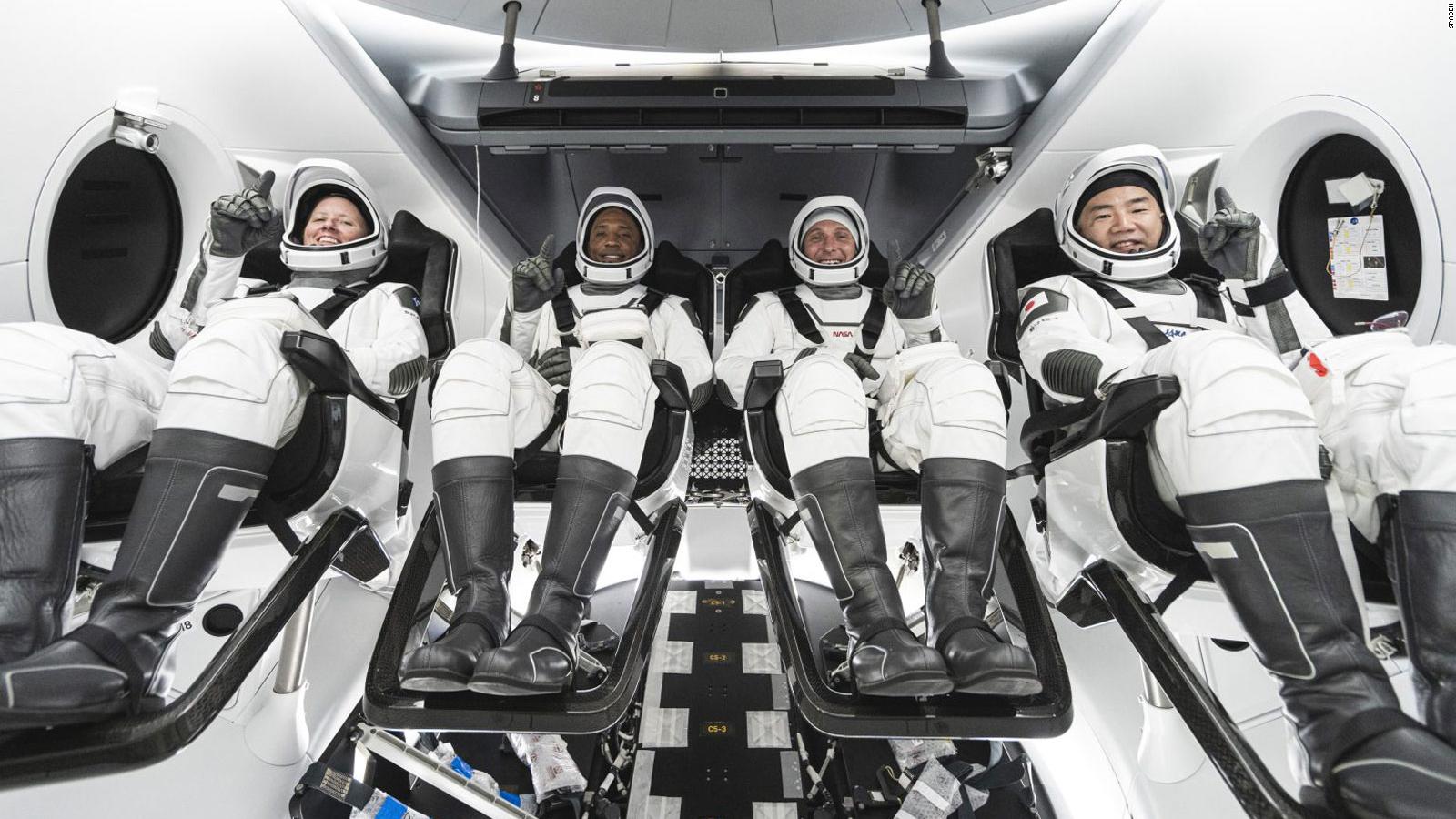 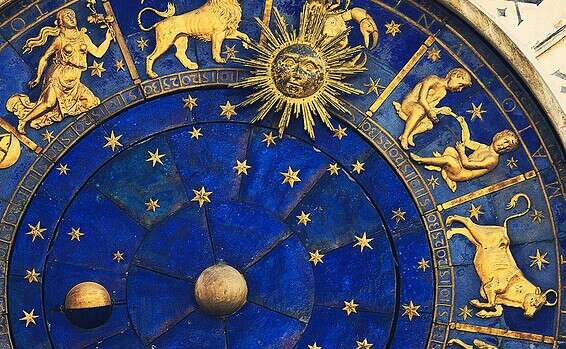 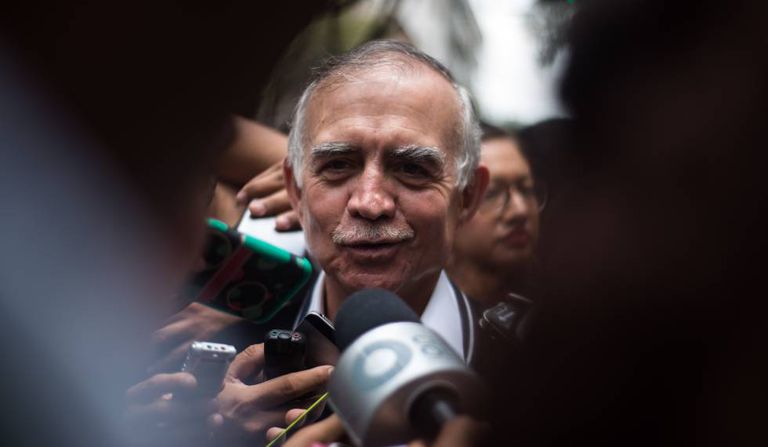 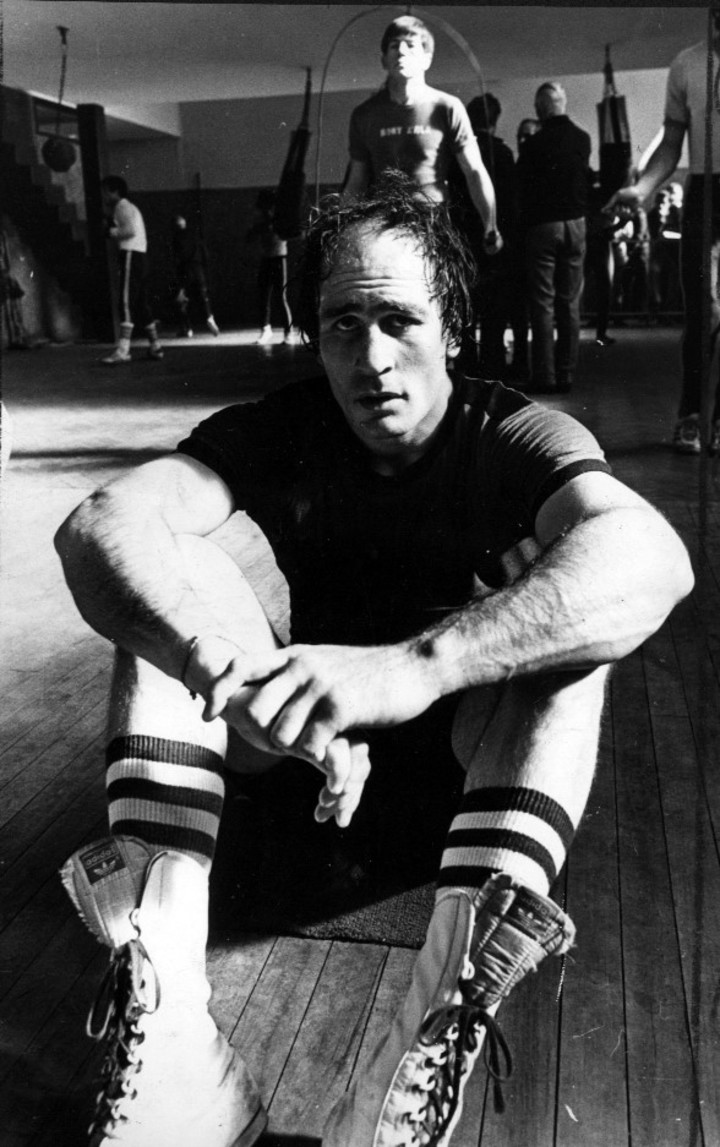 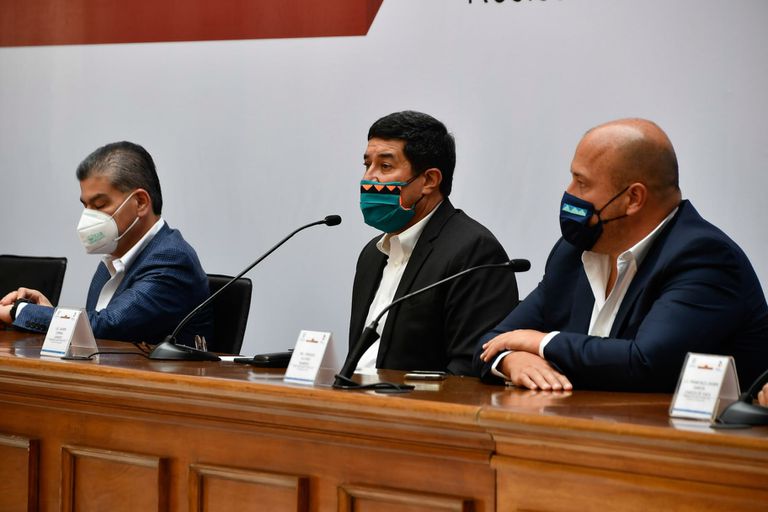 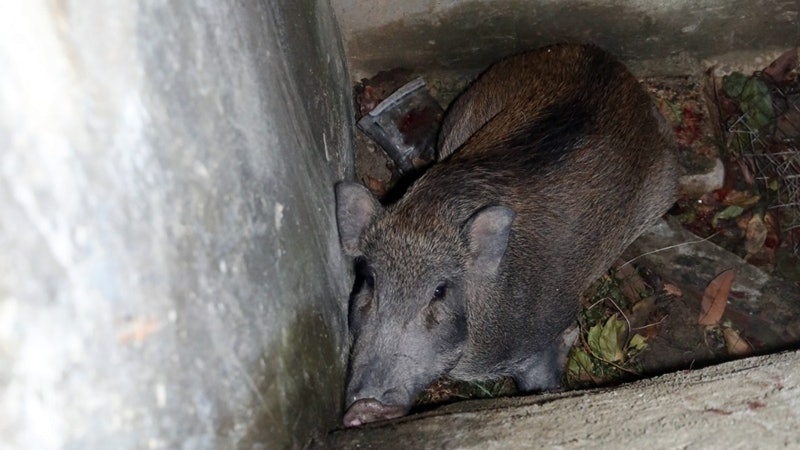 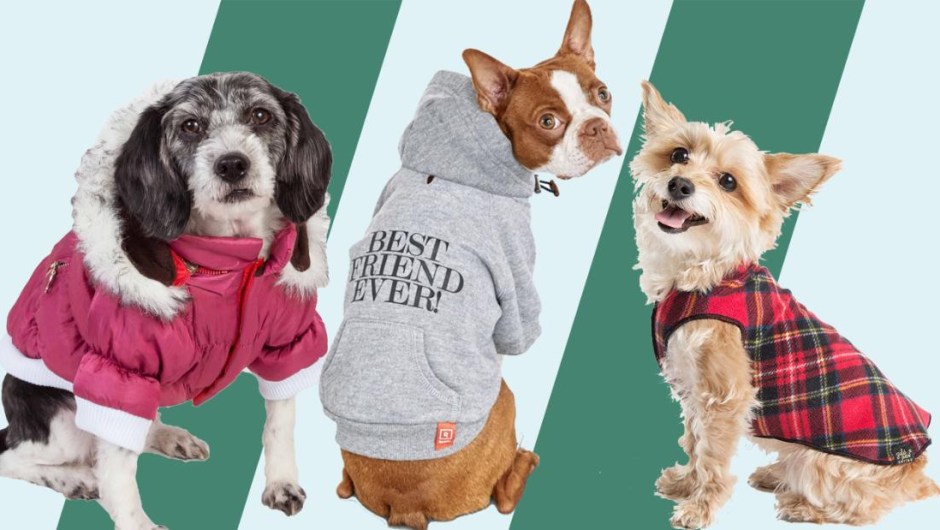 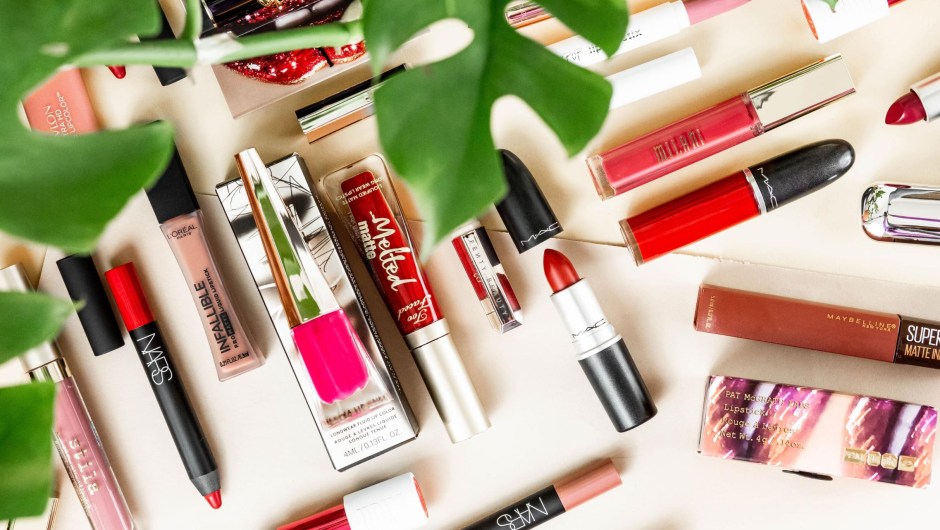 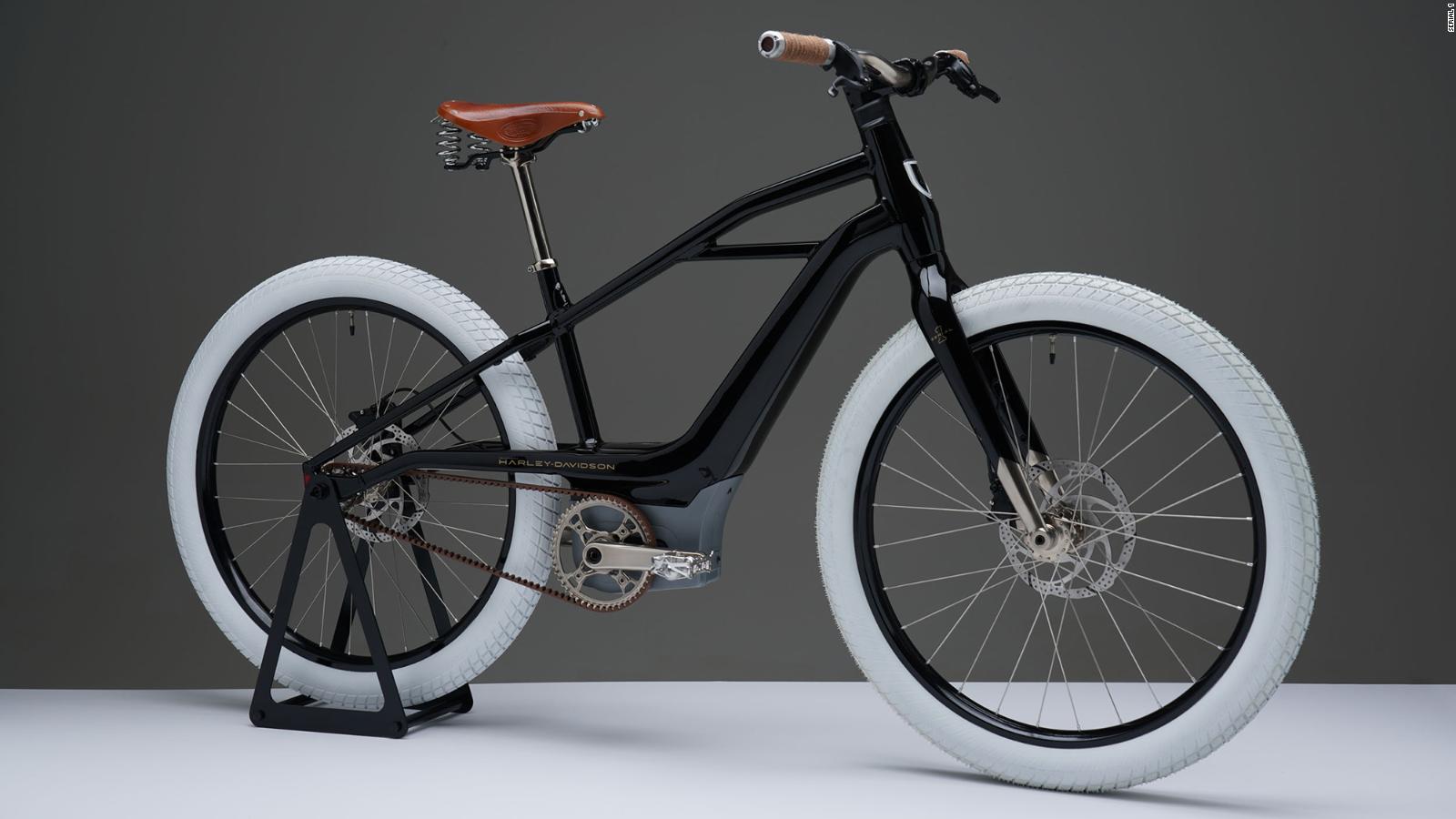