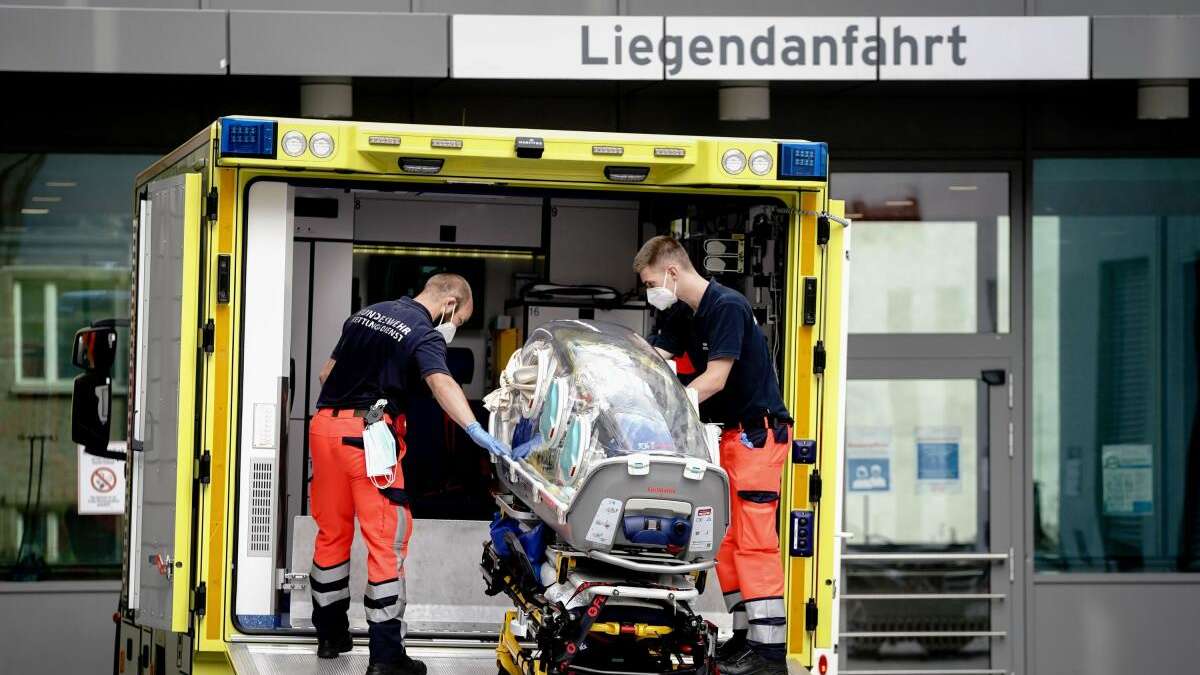 Absurd accusation from Russia: Merkel government allegedly poisoned Navalny - "I'm sure that is exactly what happened" 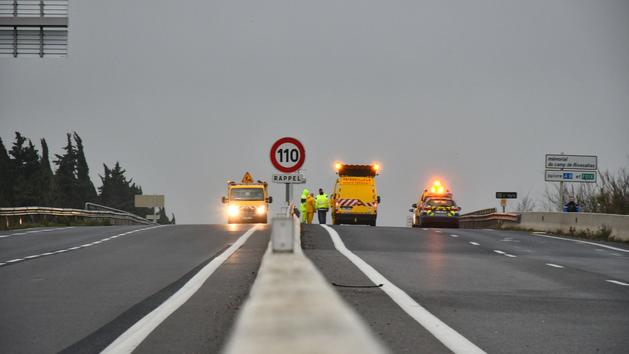 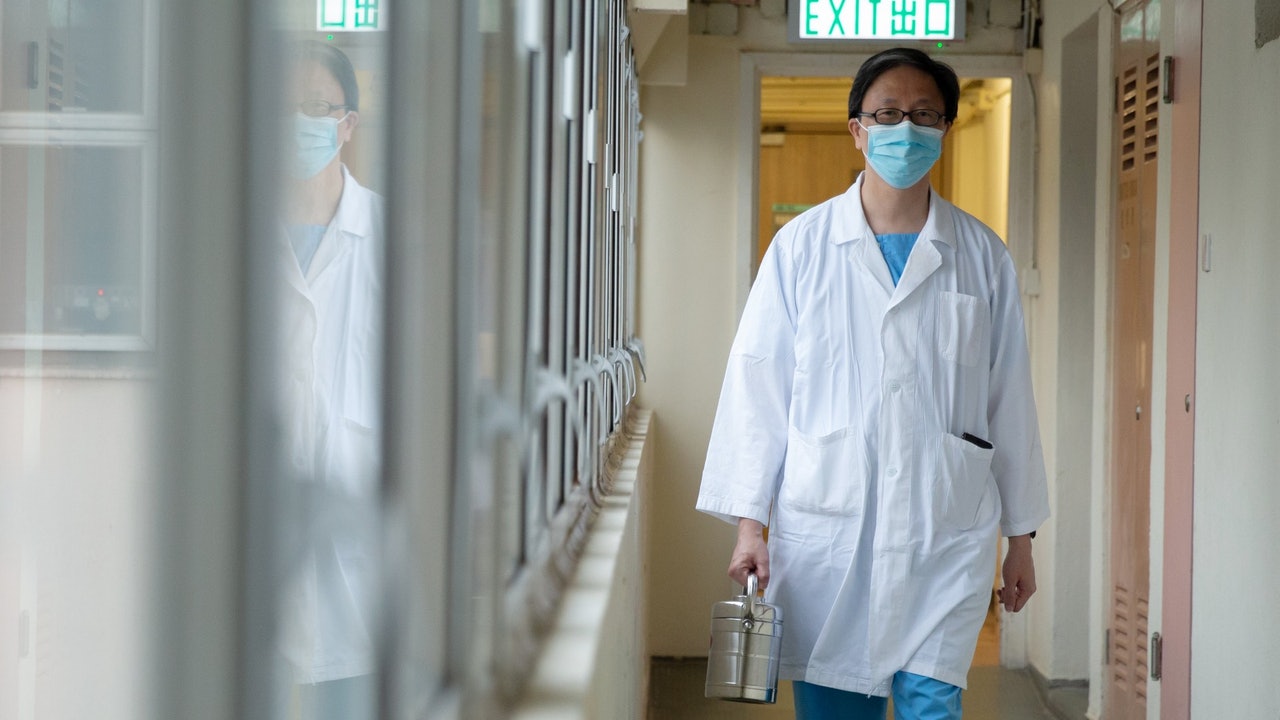 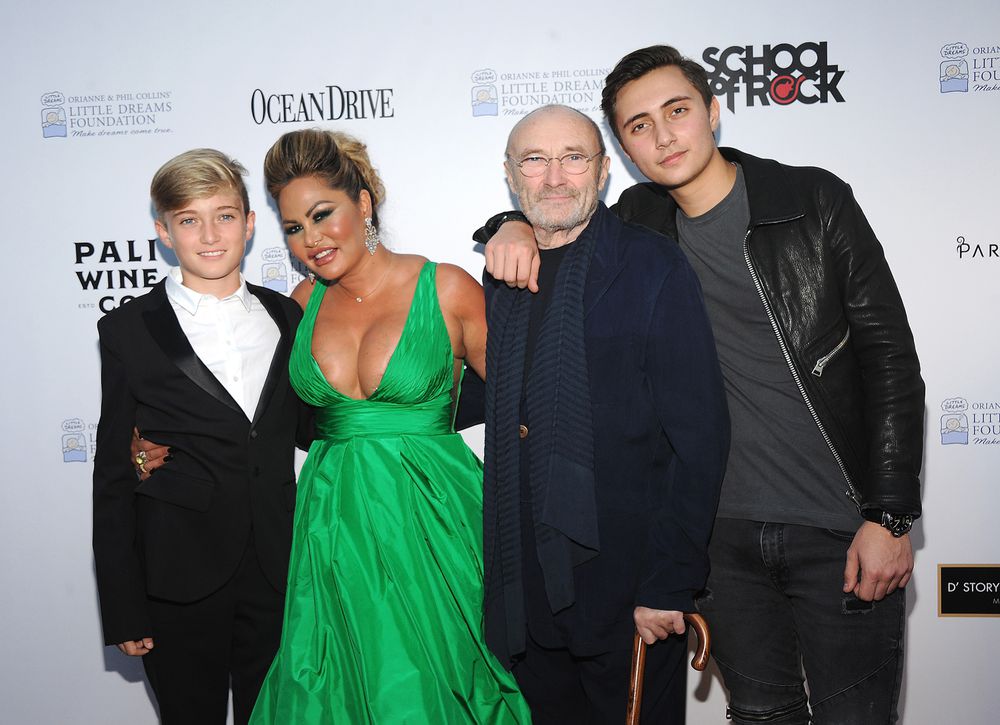 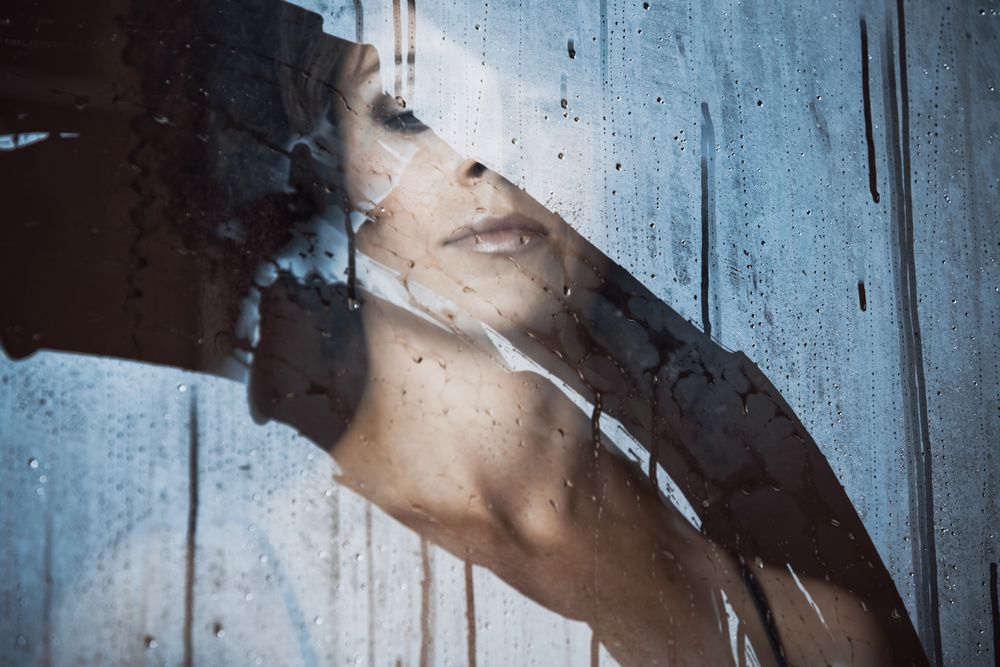 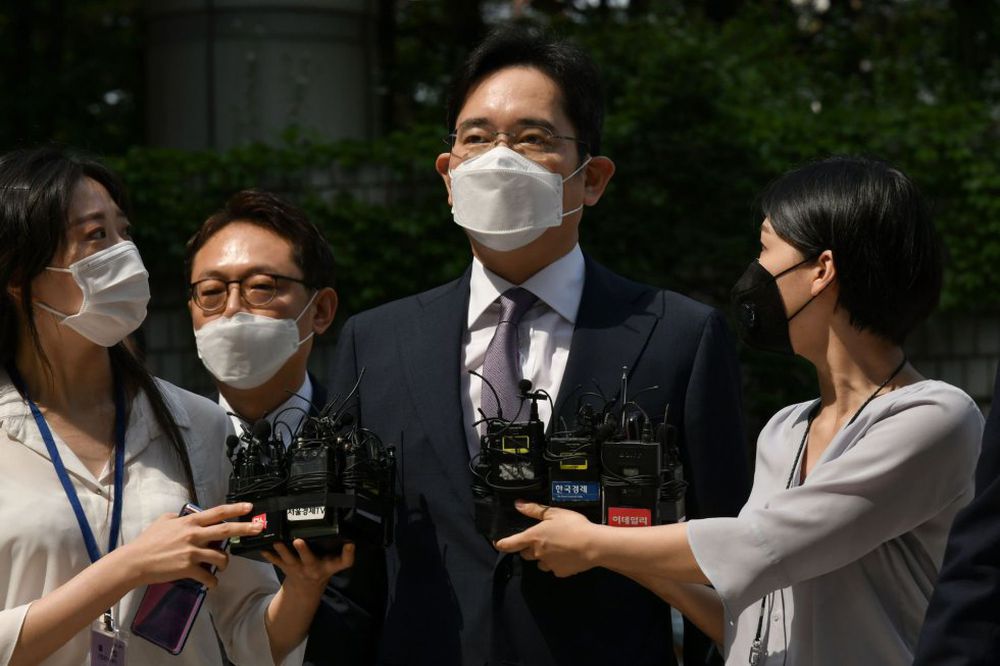 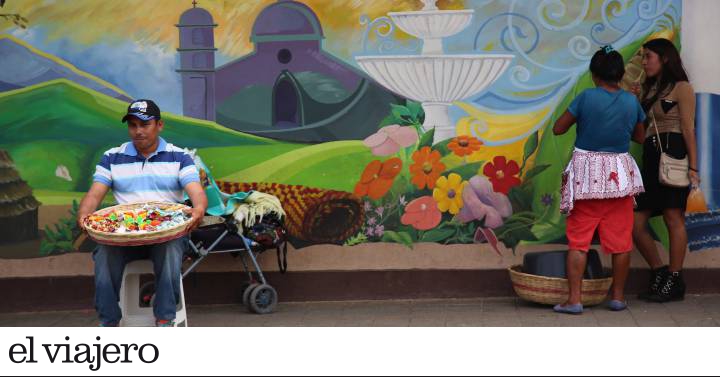 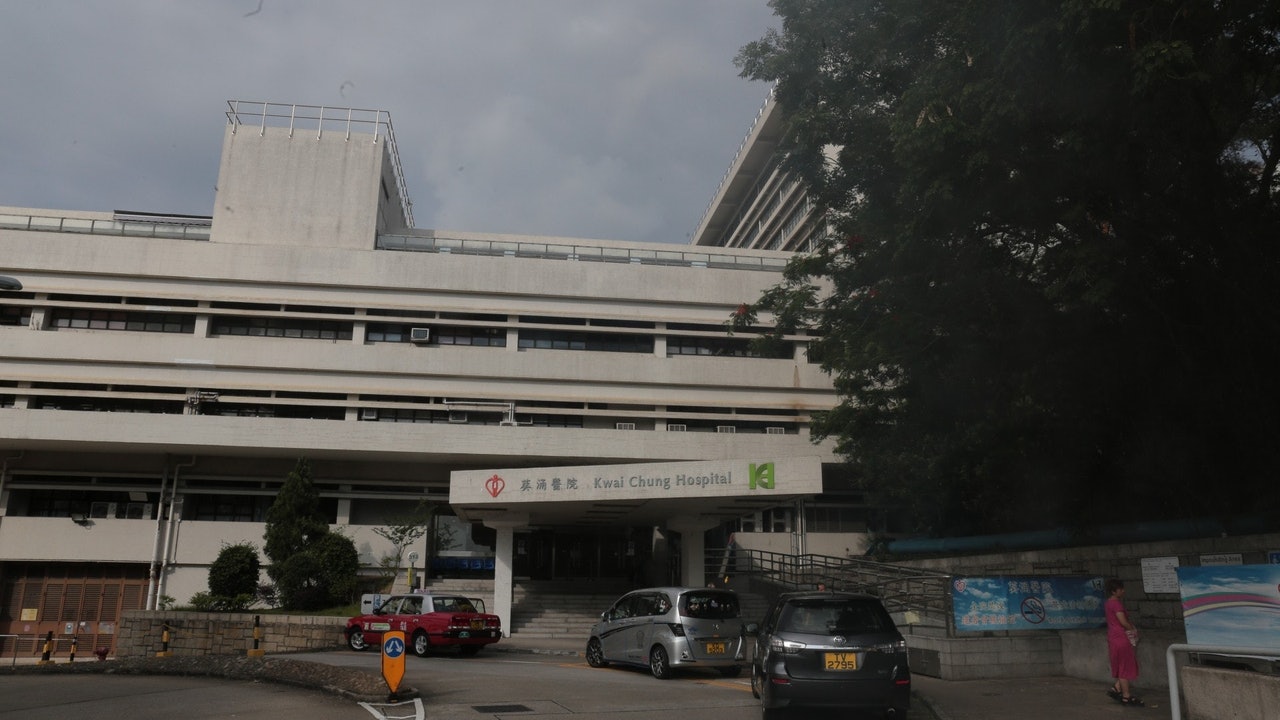 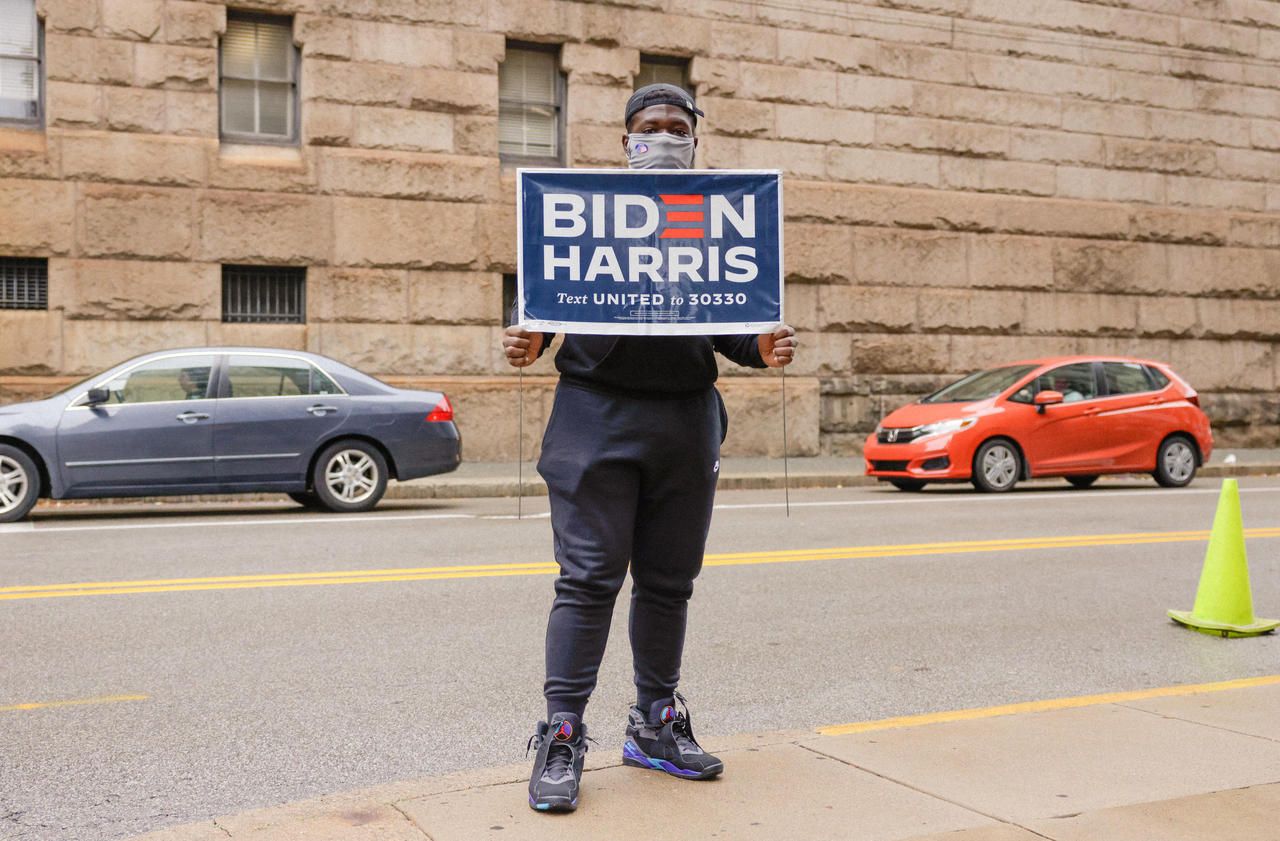 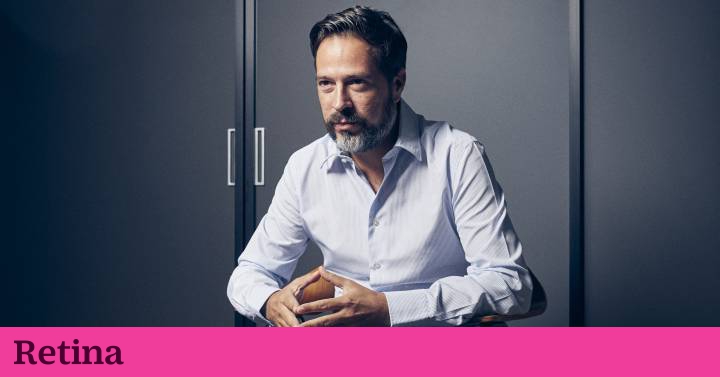 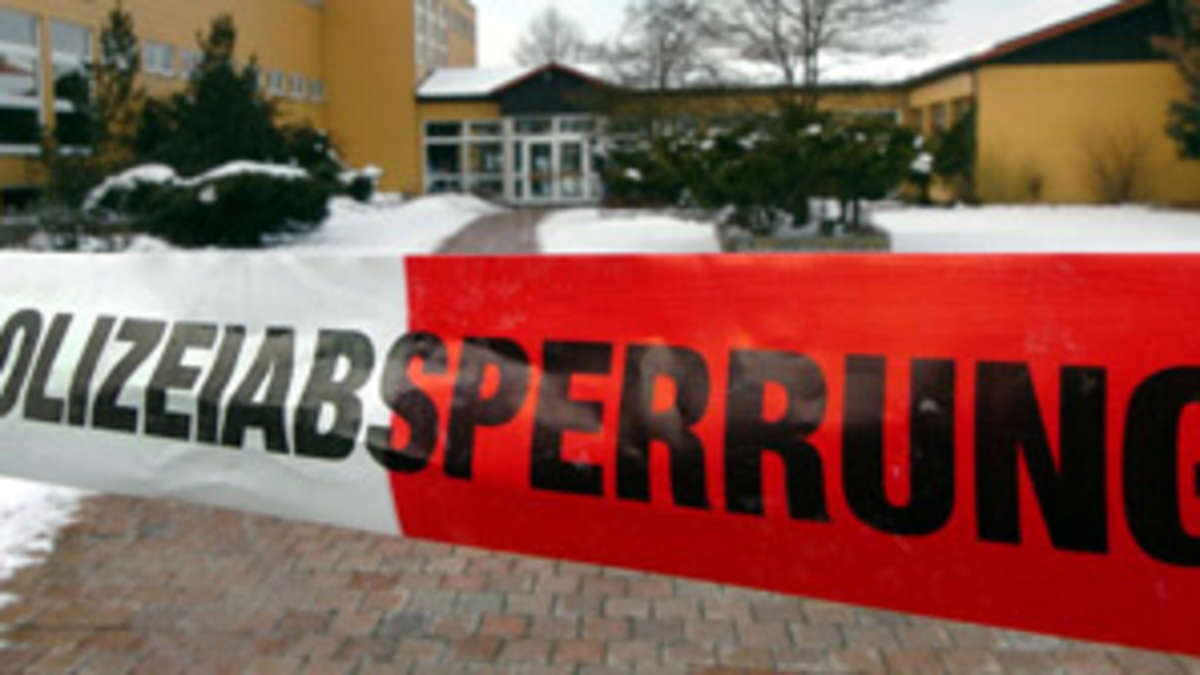 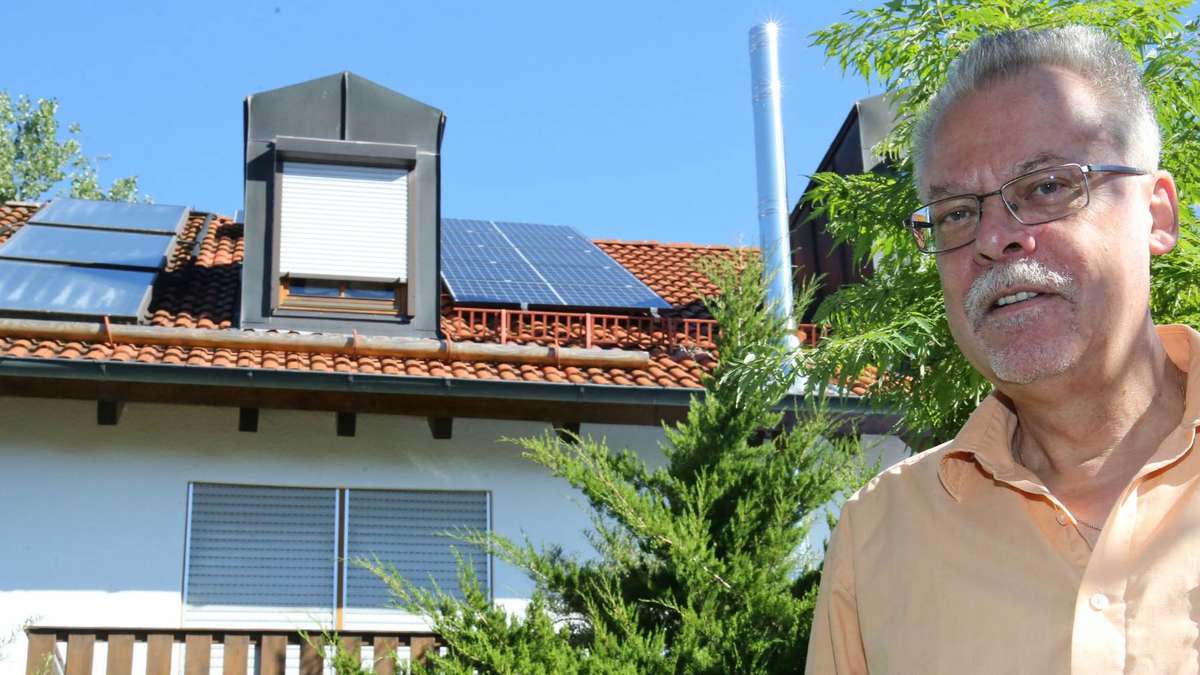