The city councilor of Oregon's largest city wants to reduce violence in a city still shaken by protests, more than 100 days after the death of George Floyd. 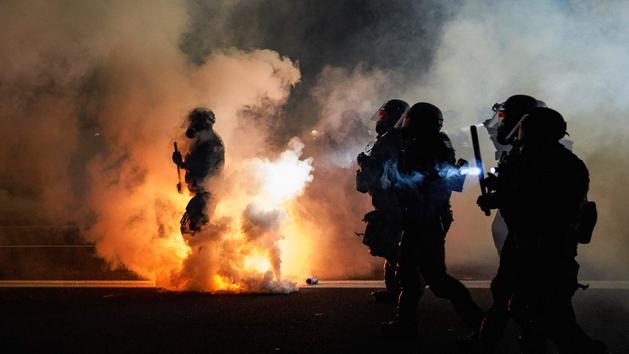 The mayor of Portland, Oregon's largest city, where protesters have been protesting police brutality in the United States for more than 100 days, on Thursday, September 10, officially banned police from using tear gas to maintain 'order.

Read also: Three months after the death of George Floyd, America in shock from another police blunder

Yet elected Democrat, Ted Wheeler is systematically shouted at by activists from "Black Lives Matter" and other anti-fascist demonstrators who have been in the streets every night since the death of George Floyd, a black forty-something asphyxiated under the knee of a white policeman at the end of May in Minneapolis.

They reproach him in particular with his double hat as mayor and chief of police, and for not having kept his commitments to reduce racial discrimination and police brutality which they believe target inhabitants from ethnic minorities.

It's time for everyone to reduce violence in our community.

We all want the change ... justice for black people and all people of color,

That is why, as Chief of Police, with immediate effect and until further notice, I instruct Portland Police to cease using tear gas for policing

," he said. announced the mayor.

During the last hundred days,

have all used tear gas when there was a threat to personal safety.

We need something else.

We need it now,

On September 5, the hundredth night of protest, the police had dispersed a demonstration which marched towards a police station with a rolling fire of tear gas canisters.

Hundreds of residents, often families with children, found themselves immersed in the smell of tear gas seeping into the living rooms and bedrooms.

Many of the policemen who intervened that evening were state policemen who do not answer to the mayor but to the governor, and therefore should not be subject to the ban.

The announcement therefore left some activists on social networks perplexed on Thursday.

On Wednesday, the city of Portland had already banned the use of facial recognition technologies by all city departments, including police. 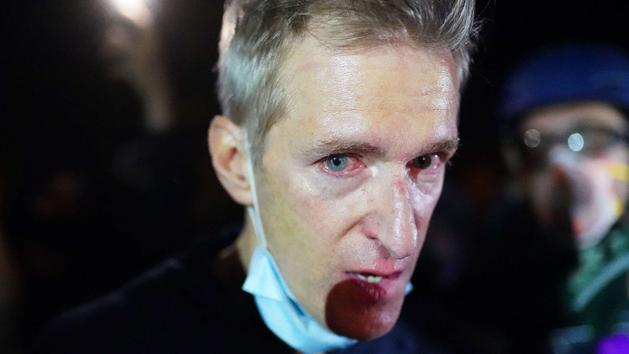 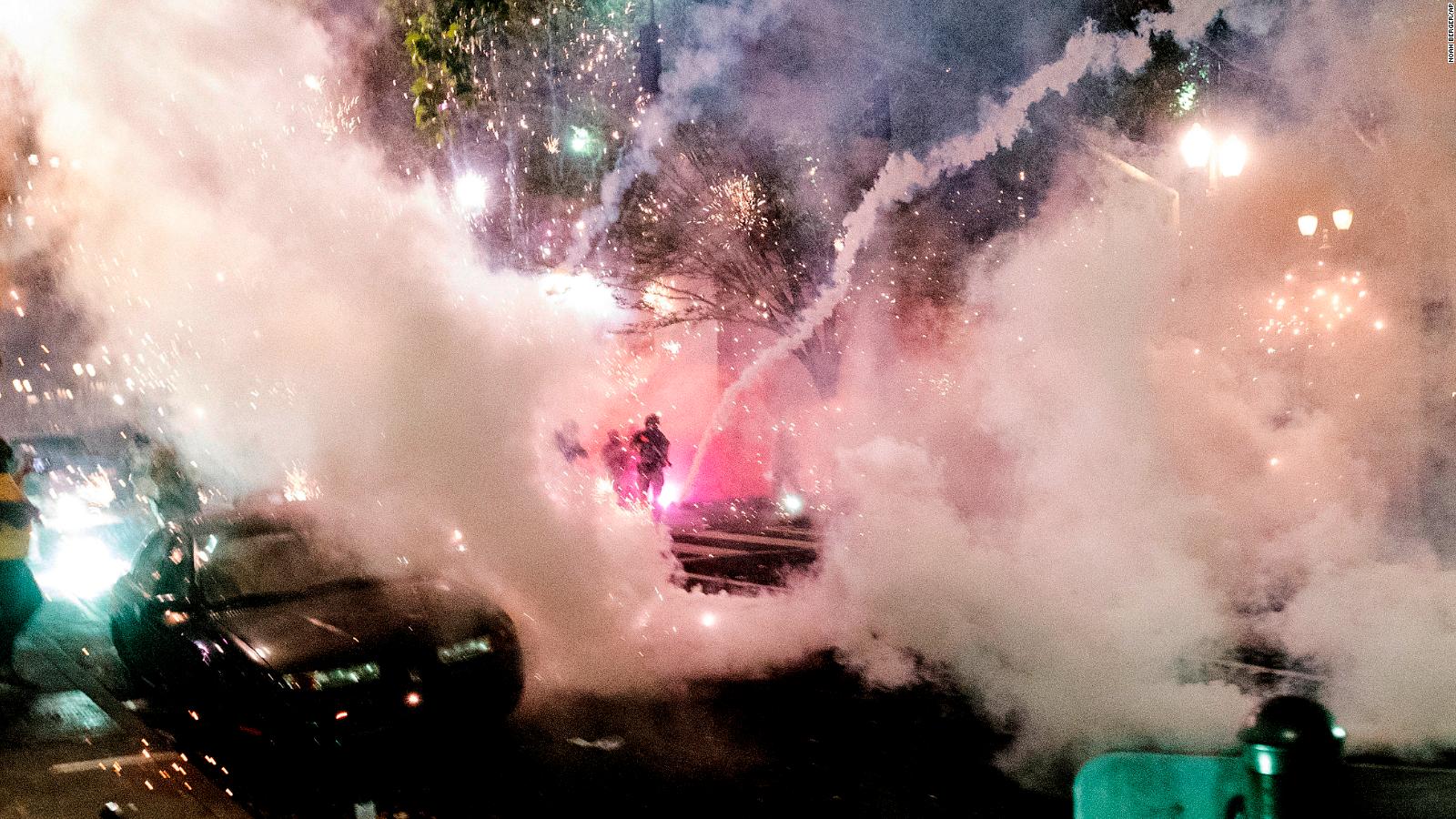 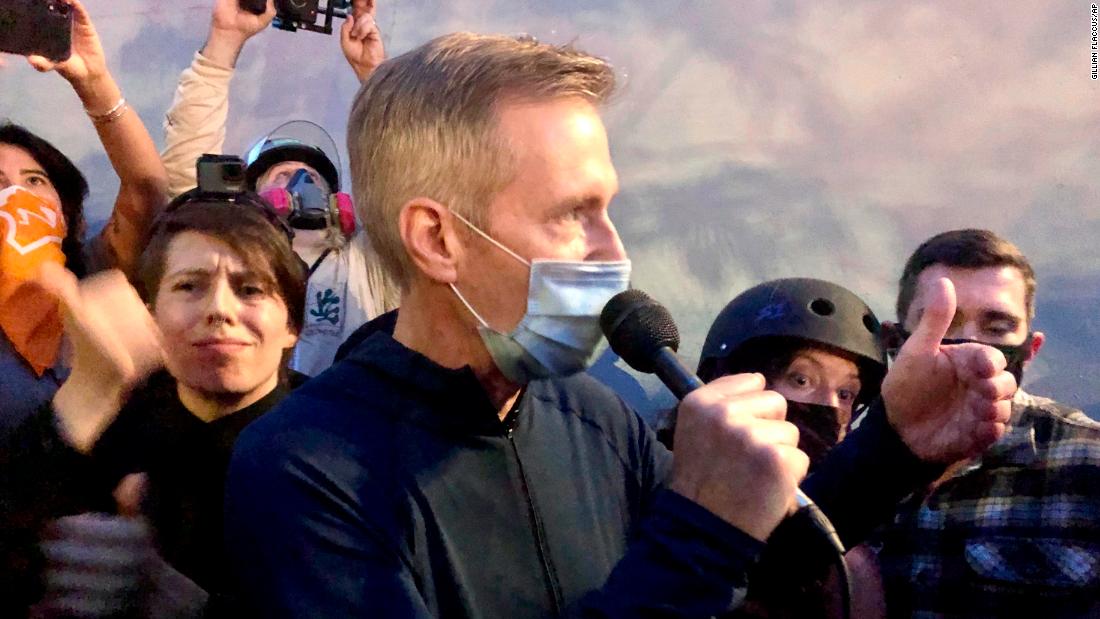 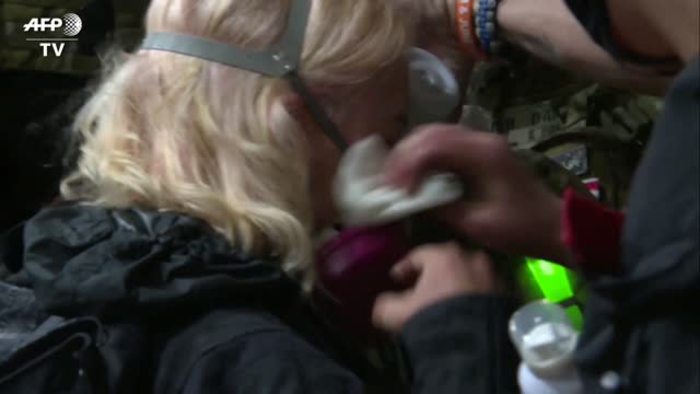 US protests in Portland: some demonstrators injured by tear gas - World US police crack down on anti-racism protests in Portland 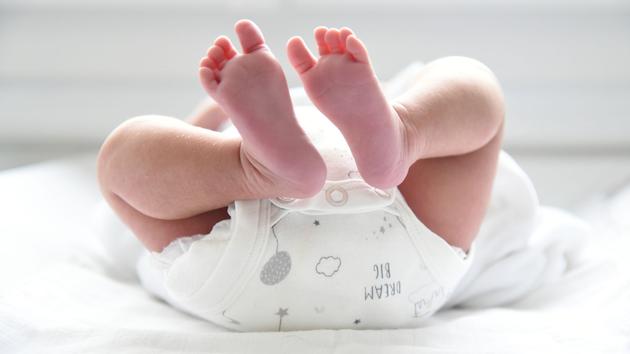 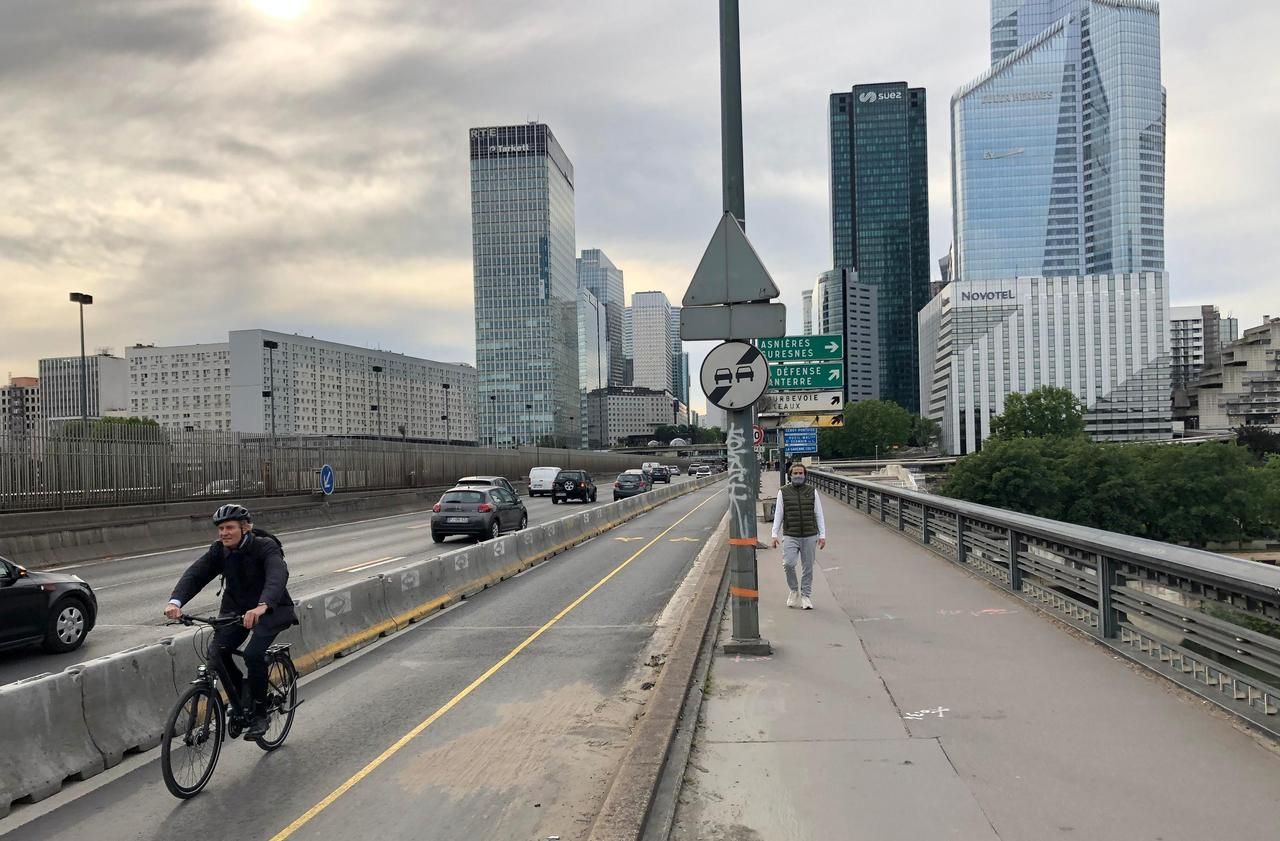 Ambassador Sabbagh: Syria has fulfilled all its obligations regarding the Chemical Weapons Convention
2020-12-01T01:30:18.381Z 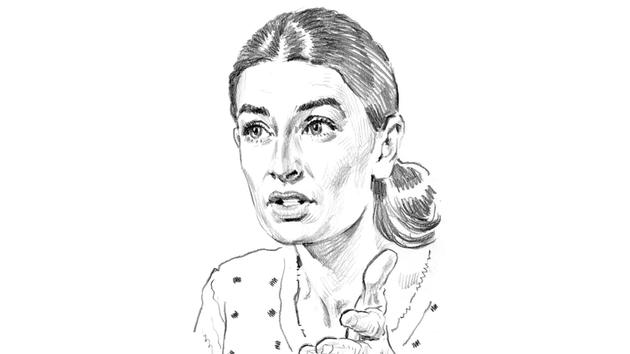 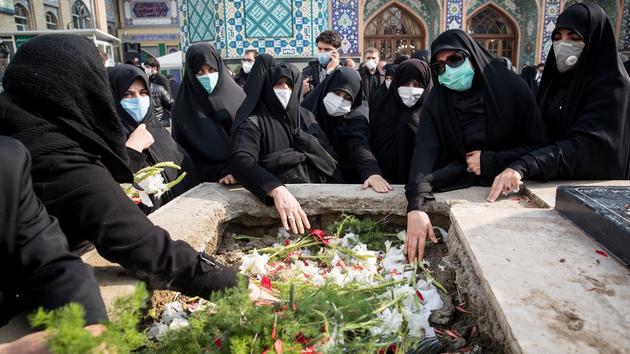 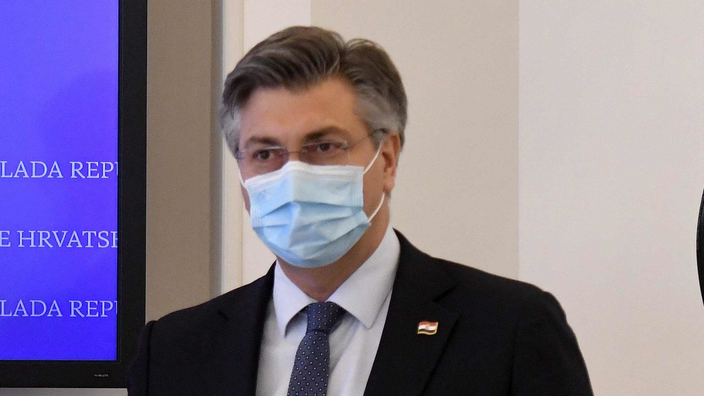 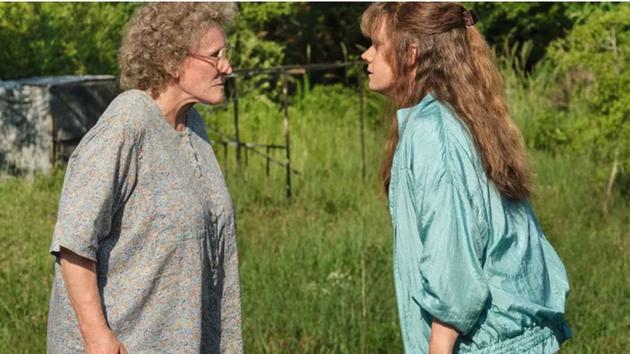 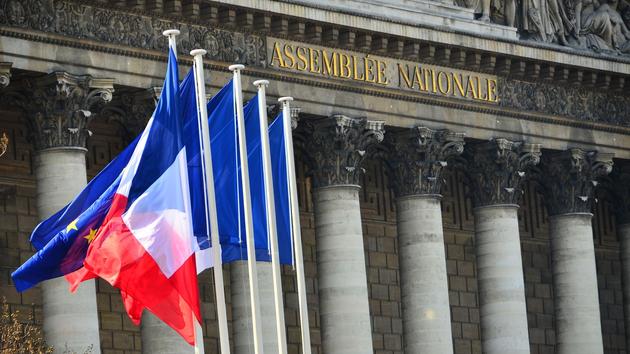