The LNR would be determined to seize the Council of State about the thorny issue of the release of internationals for the test matches in the fall. The tension does not weaken between the National Rugby League and the French Federation on the issue of the release of internationals.

, the LNR, opposed to releasing the French internationals for the six test matches of the autumn tour (it would agree to five matches), is about to attack the Federation French rugby player in court.

The NRL should decide this Wednesday if it seizes the Council of State on this file.

Recently, the League (supported by its English counterpart) had already lodged a complaint against World Rugby, the international federation, before the European Commission on the same subject.

XV of France: Galthié does not rule out resigning if Laporte is not reelected

The procedure initiated before the Council of State could be concluded quickly, probably before the elections for the presidency of the FFR scheduled for October 3.

Basically, the staff of the XV of France had to have internationals for three matches but, due to the health crisis and the cancellation of summer tours, the number of international test-matches played in the fall has been greatly increased. , to compensate for this shortfall.

At the same time, the Top 14 clubs - which will find themselves deprived of their best elements for a long time - have to face significant financial losses, due to the fact that the 2019-2020 season was stopped after 13 days and that the matches of the current season must take place in front of a limited number of spectators (the gauge has been fixed at 5,000 people and even reduced to 1,000 for Bordeaux).

The XV of France must face Wales in a preparatory match on October 24, then Ireland, on the occasion of the last match of the 2020 Tournament. Then, Fabien Galthié's men will receive Fiji on November 15, will travel to Scotland on the 22nd and will host Italy on the 28th, as part of the new and unprecedented “Autumn Nation Cup”.

There will then be a classification match which will be played either on Saturday 5 December or on Sunday 6 for the “big” final.

The only certainty, France will not host this last match: Murrayfield, Aviva Stadium, Twickenham and another stadium to choose in England having been designated. XV of France: 37 players plus 5 training partners available for the Tournament 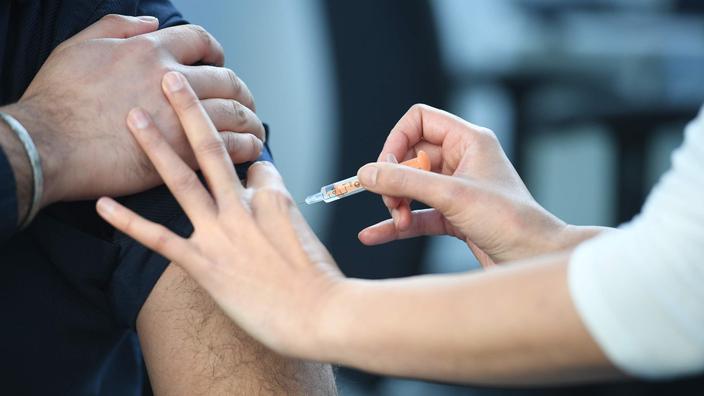 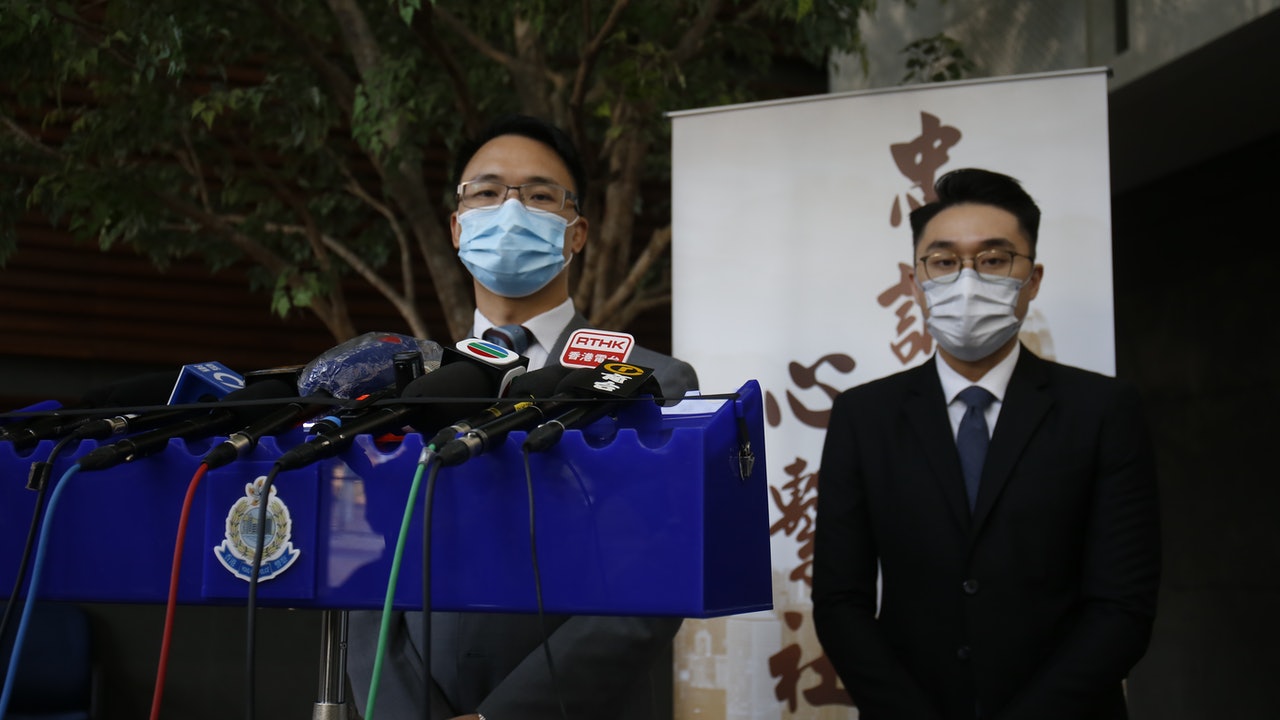 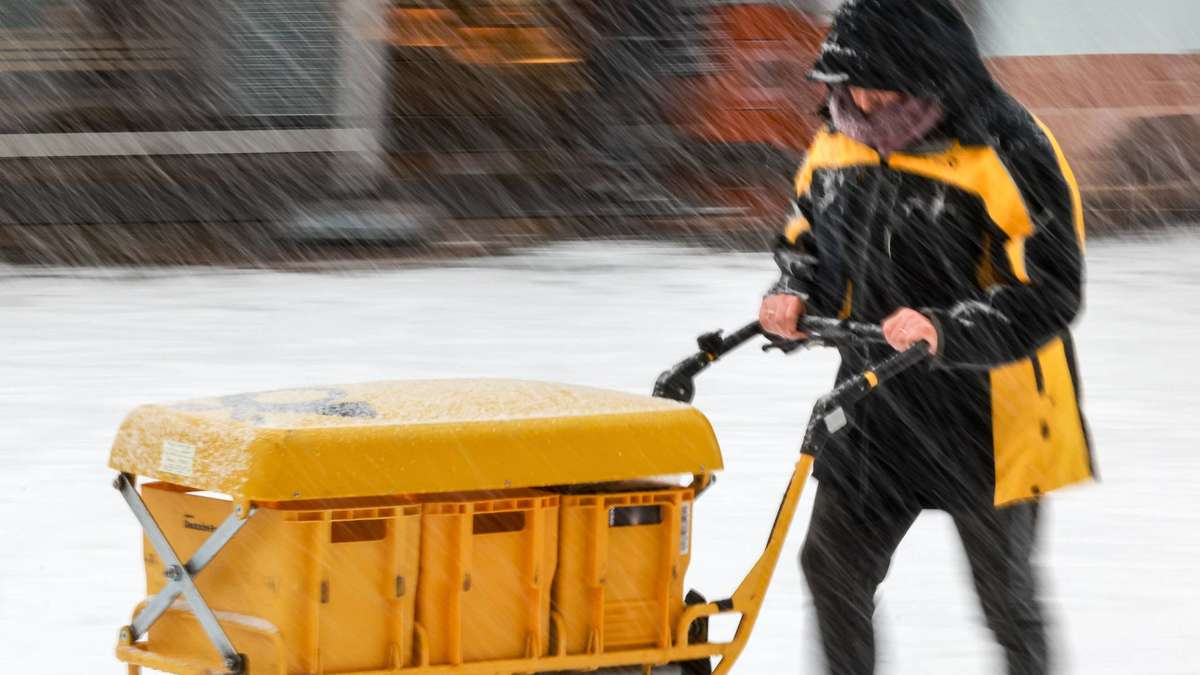 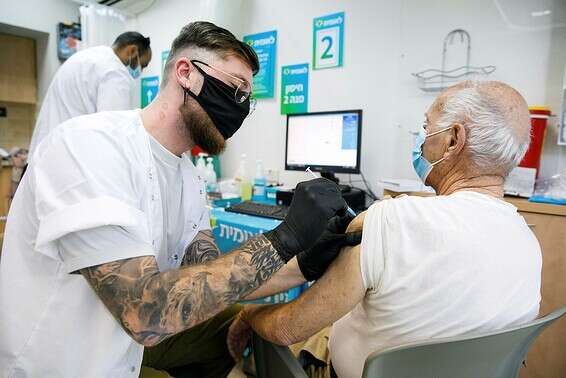 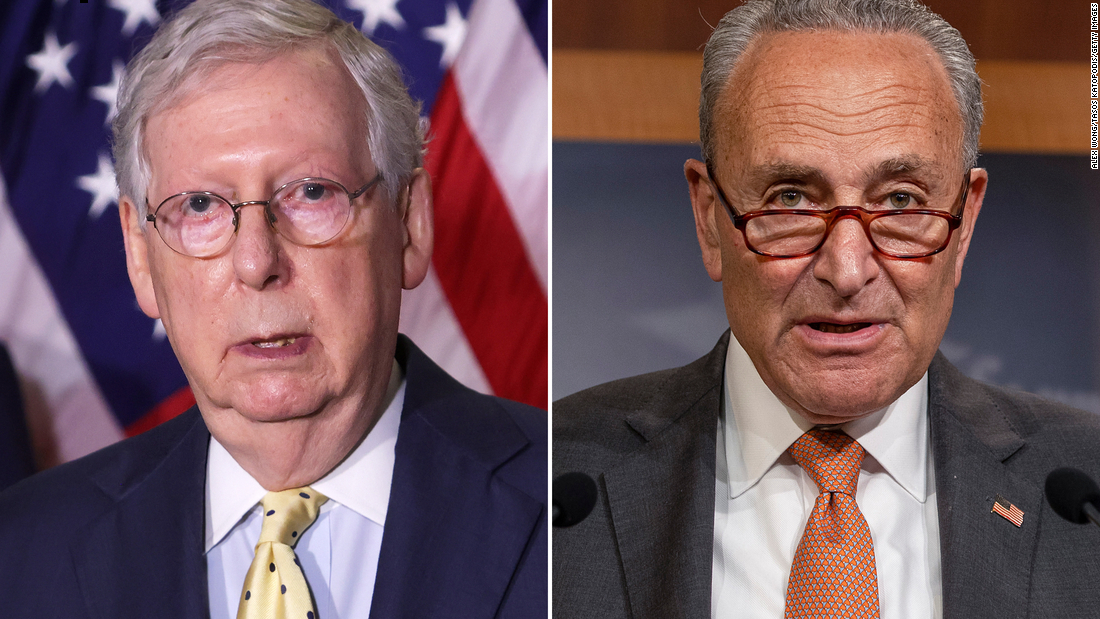 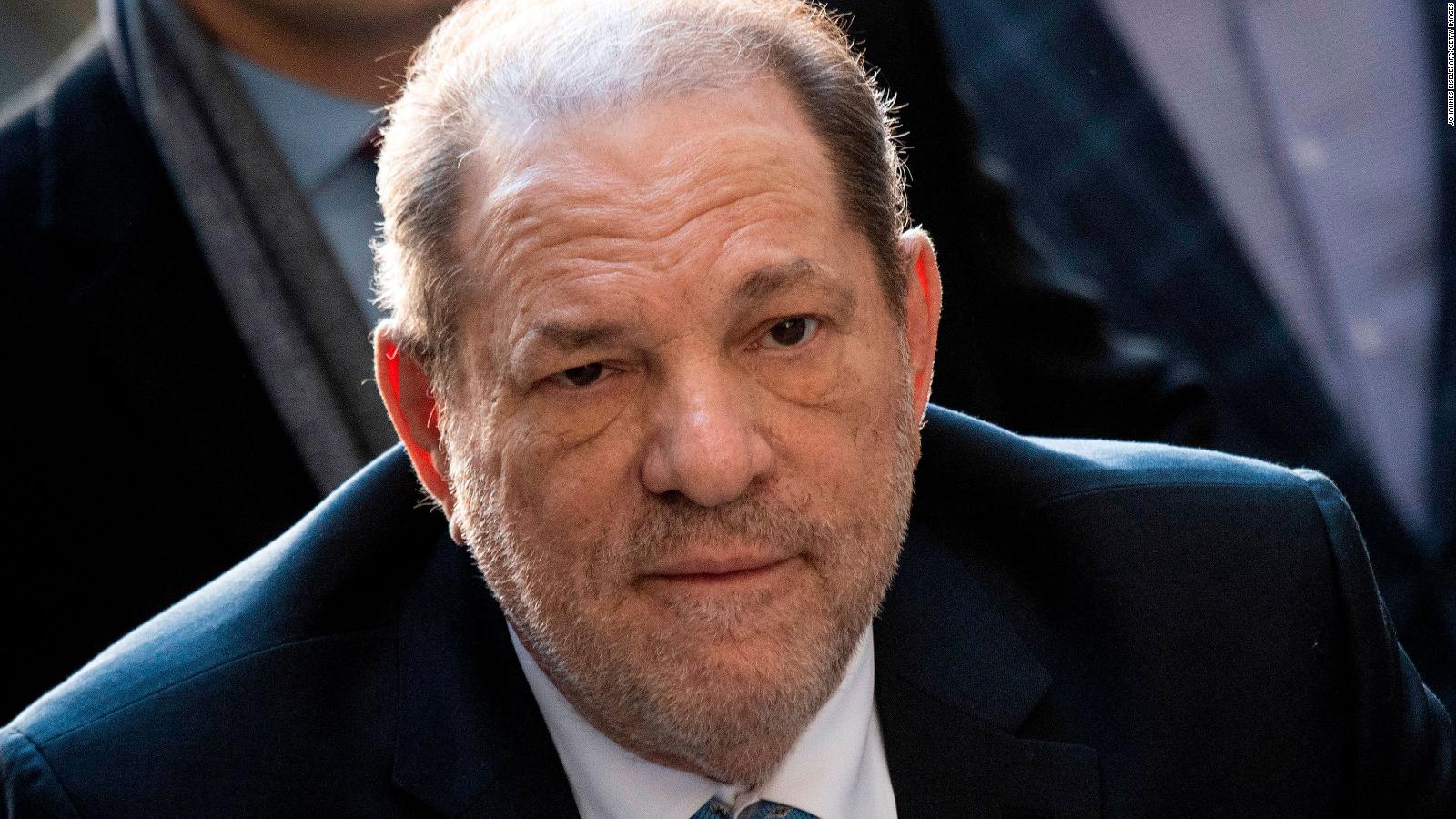 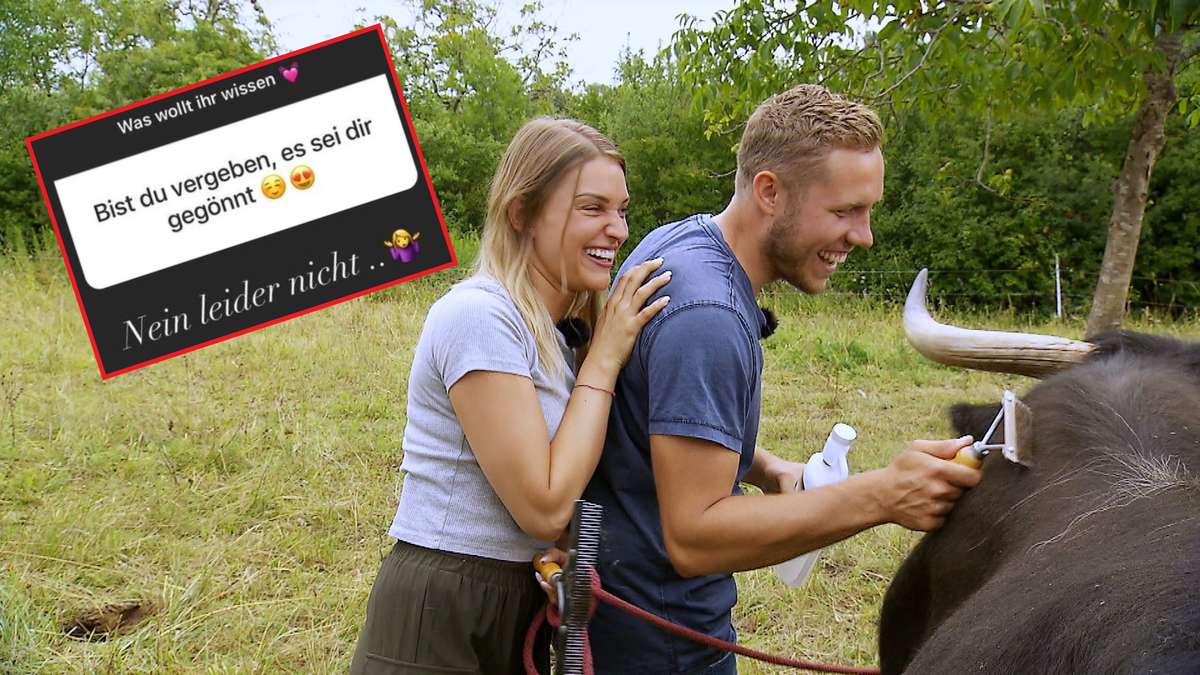 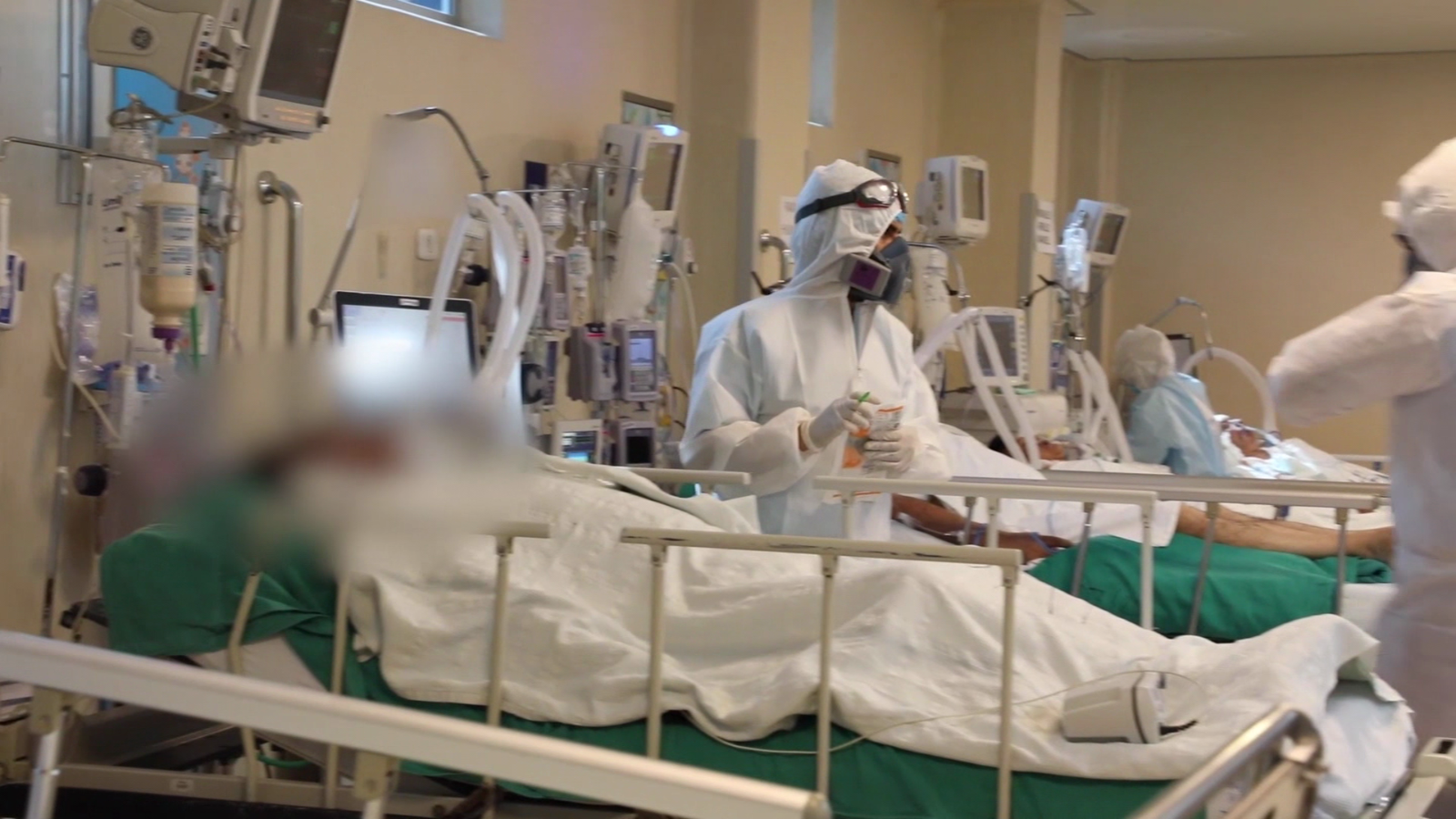 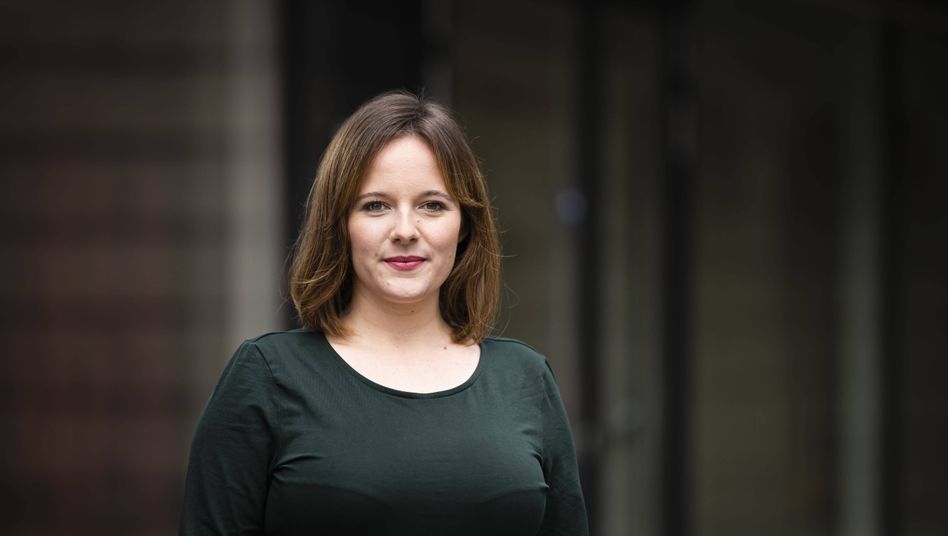