Retired Judge Rosen sharply criticized the police, who did not present documentation from the body cameras of the officers who violently arrested a young man who was not wearing a mask, and even electrocuted him with a taser. Police even objected to the showing of a video taken by the young man's friend, "for fear it was edited." Rosen: "Conduct that may distort the law"

Prosecution Review Commissioner: Police prevented facts from being presented to the court in an arrest hearing

Retired Judge Rosen sharply criticized the police, who did not present documentation from the body cameras of the officers who violently arrested a young man who was not wearing a mask, and even electrocuted him with a taser.

Police even objected to the showing of a video taken by the young man's friend, "for fear it was edited."

Rosen: "Conduct that may distort the law"

In the video: Violent arrest of a young man who walked around without a mask in Holon (Walla! NEWS system)

The Commissioner for the Review of the Prosecution, retired Judge David Rosen, today (Tuesday) sharply criticized the police - who refrained from showing the court a video from the body cameras of police officers who beat a man and electrocuted him with a taser because he did not wear a mask.

Rosen stated that the conduct of the police officers "may mislead and distort the law, to the point of leading a person to false arrest."

The incident took place in early July, when police officers forcibly arrested David Bitton, a resident of Holon, while trying to present them with an identity card.

Bitton's friend who was with him documented the incident on his mobile device, but during Bitton's detention extensions - who was arrested on suspicion of assaulting the police - the police refused to show the video to the court on the grounds that it was suspected to have been edited.

At the same time, the police did not present the documentation from the body cameras of the police officers who were at the incident.

"The police have refrained from presenting an objective factual picture in court stemming from its annihilation and its people, which is the last, ostensibly, to argue against their credibility."

Rosen wrote in his decision.

"Instead, the police explained and claimed in court that they were opposed to showing films in the Defense Authority, since these are suspected of being 'not kosher'. With all the necessary caution, this is a conduct that could be misleading and perverse, leading to a person being wrongfully arrested."

"Conduct that may be misleading and perverse."

Bitton's arrest was also sentenced about two months ago by the State Audit Committee.

"I did not receive MDA medical treatment at first," Bitton told members of the committee at the hearing. "I was beaten with unparalleled cruelty.

Decided to torture me.

The committee's chairman, MK Ofer Shelach, screened the documentation of Bitton's arrest, which broke down in tears." They took me to the station, I did not receive medical treatment, "Bitton said in tears." I fidgeted on the floor for 40 minutes until he arrived. MDA. Only after hours I was interrogated, and fainted there. I suffered there and could not anymore, I told them I was going to die. Those who were with me in the detention cell that I was going to die shouted at them, did not attach any importance to it. See in the video I took out an ID card. "It will take, and they just wanted to beat me cruelly. Why do I have to go through something like this? Why? They say I attacked a policeman. I have no files in the police, I have nothing. What did I do?"

The former head of the Traffic Claims Department will be questioned on suspicion of obstruction of justice - Walla! news

Abusive graffiti was found on the walls of the garden in Holon whose facts are suspected of abuse - Walla! news 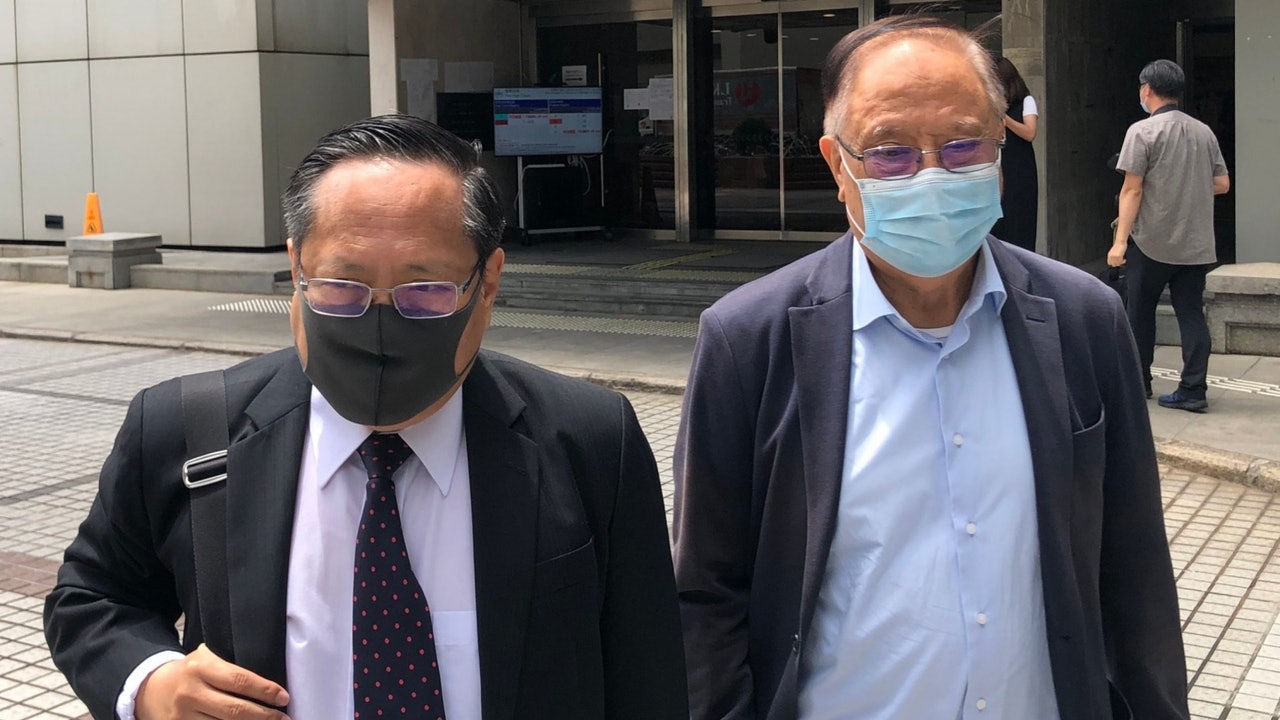 Martin Lee and other pan-citizens ask for the removal of the mobile phone search warrant. The review officer expects to issue a ruling within this month 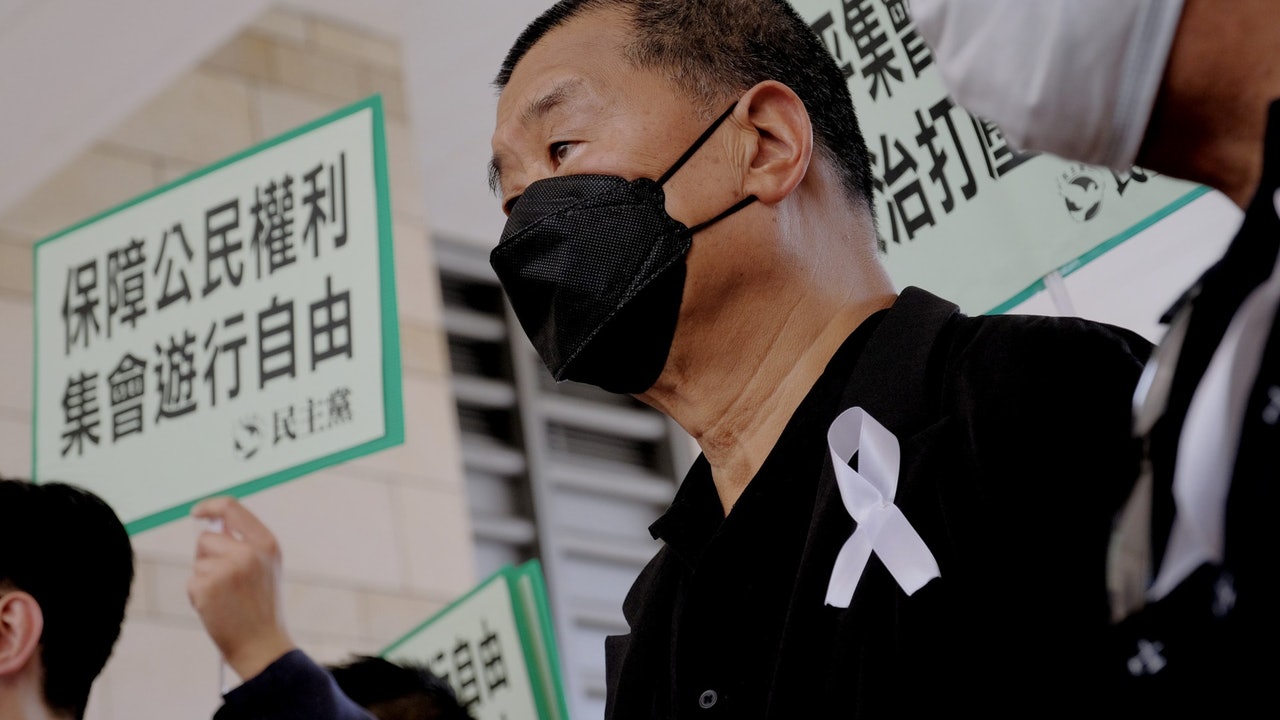 Commissioner Rosen rejected another complaint against Liat Ben-Ari: "The allegations have no factual basis" - Walla! news 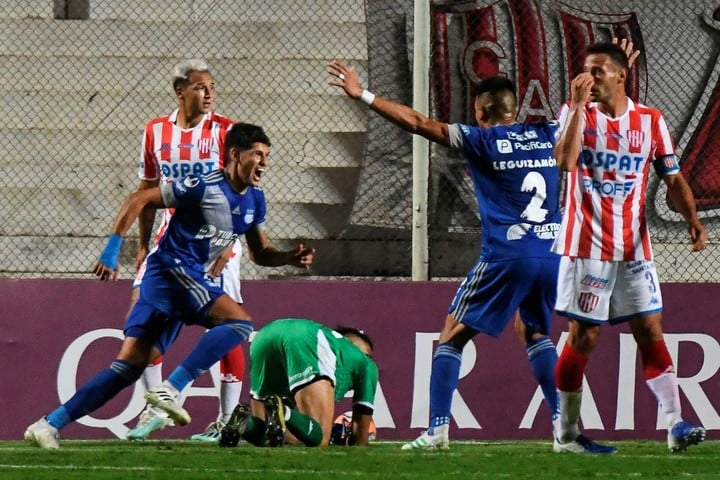 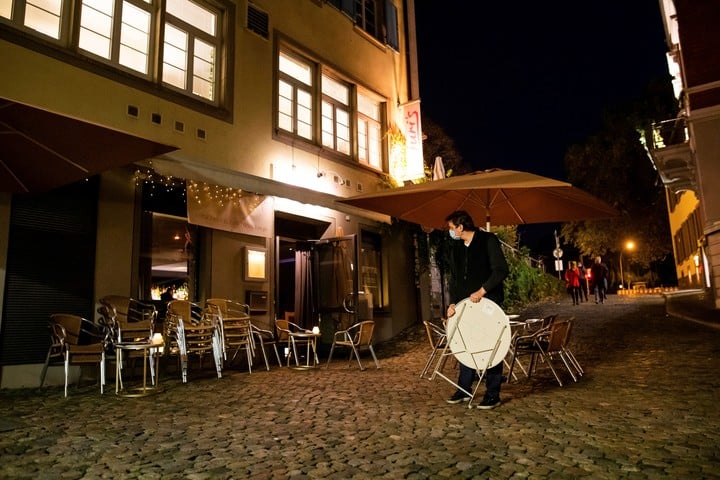 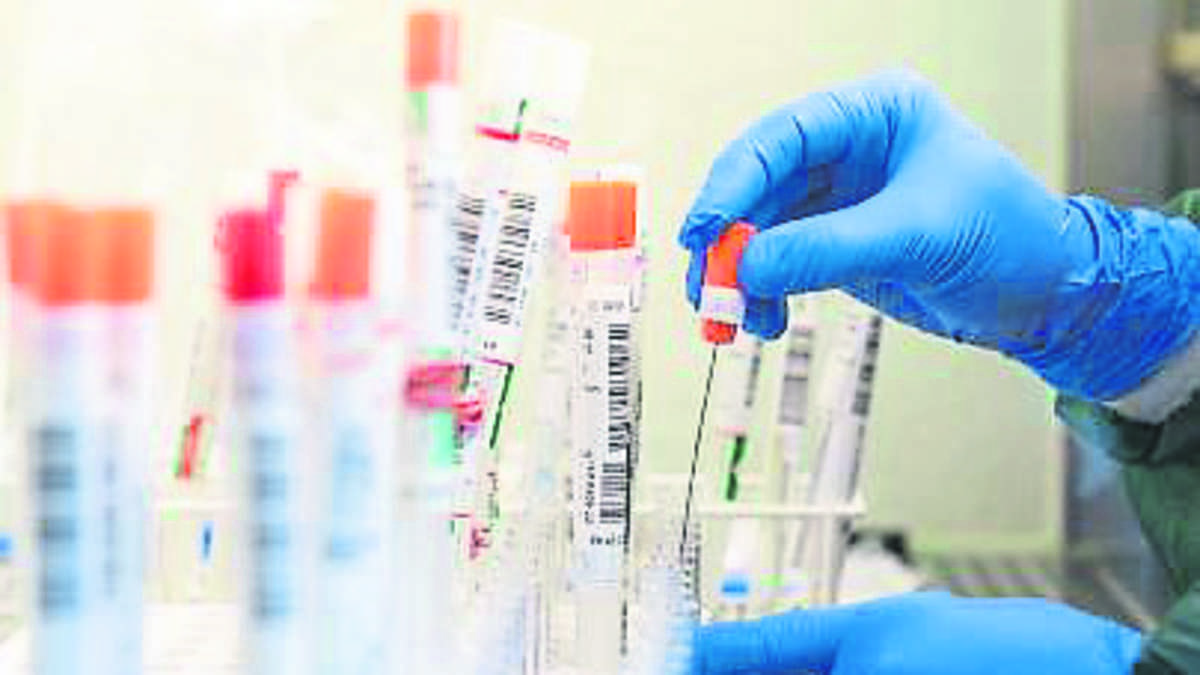 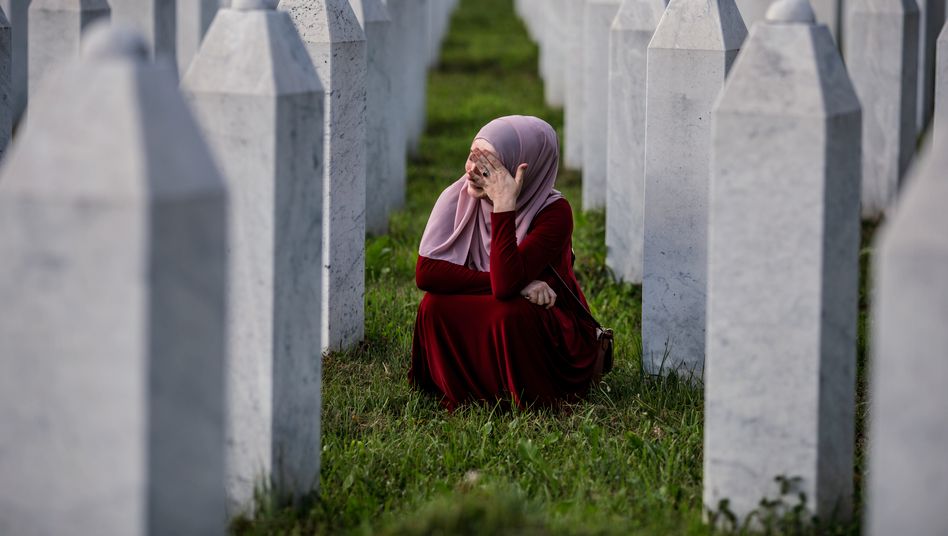 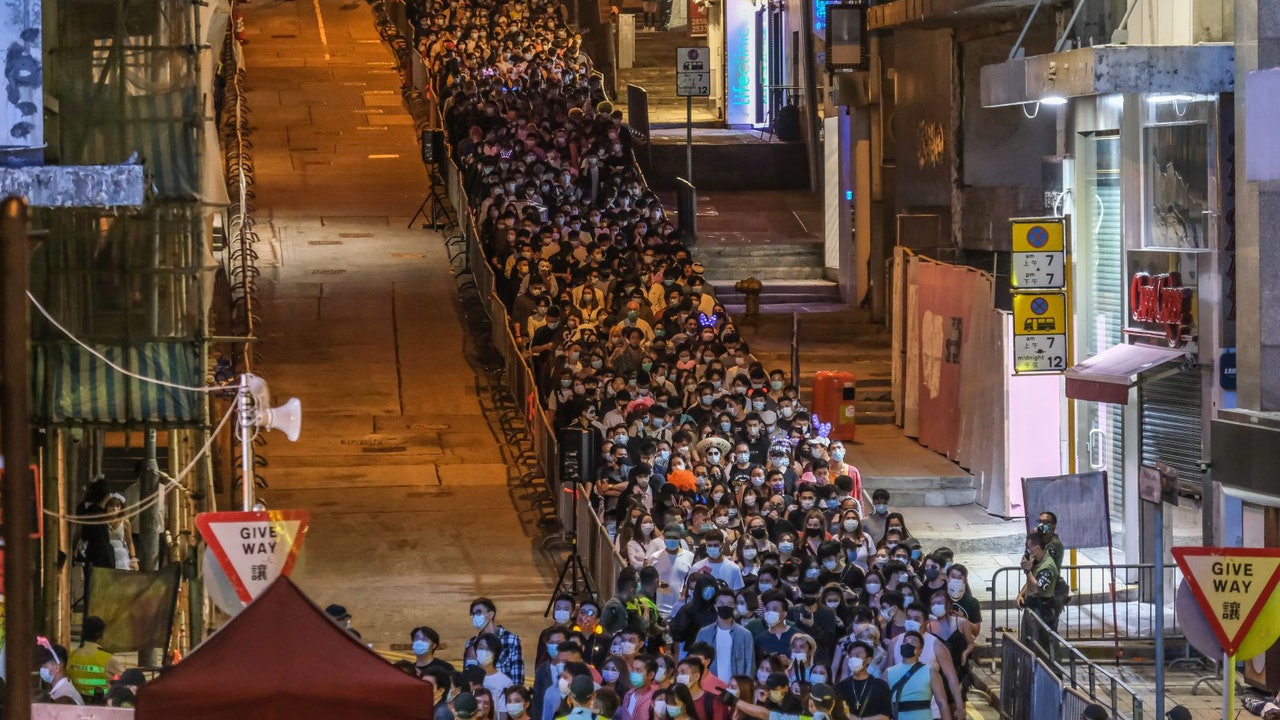 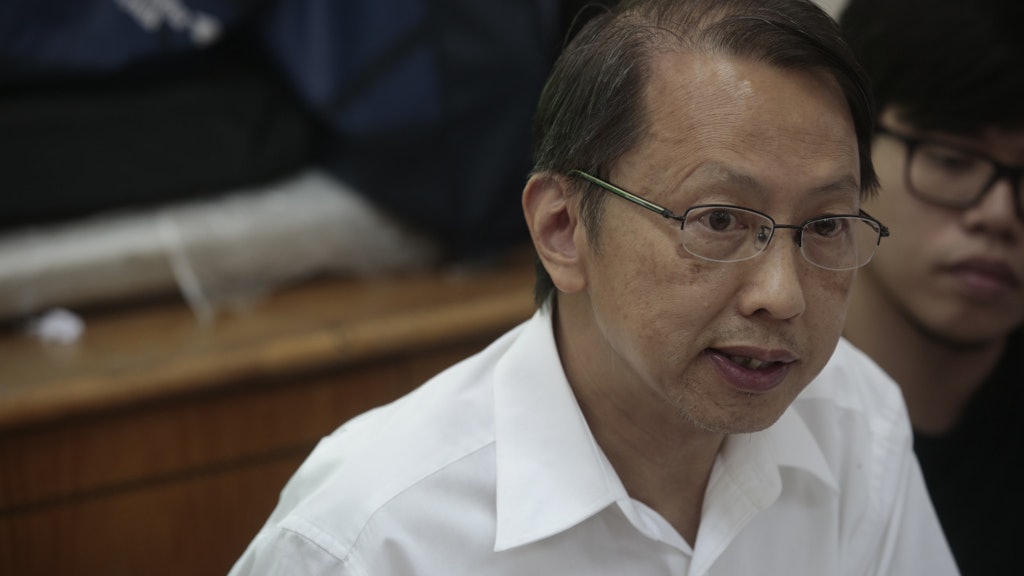 Halloween·Pictures｜Pretend to be Coronavirus, Anti-epidemic Personnel, Paper House 01 lens to see the crowd under the epidemic
2020-10-31T15:50:32.317Z 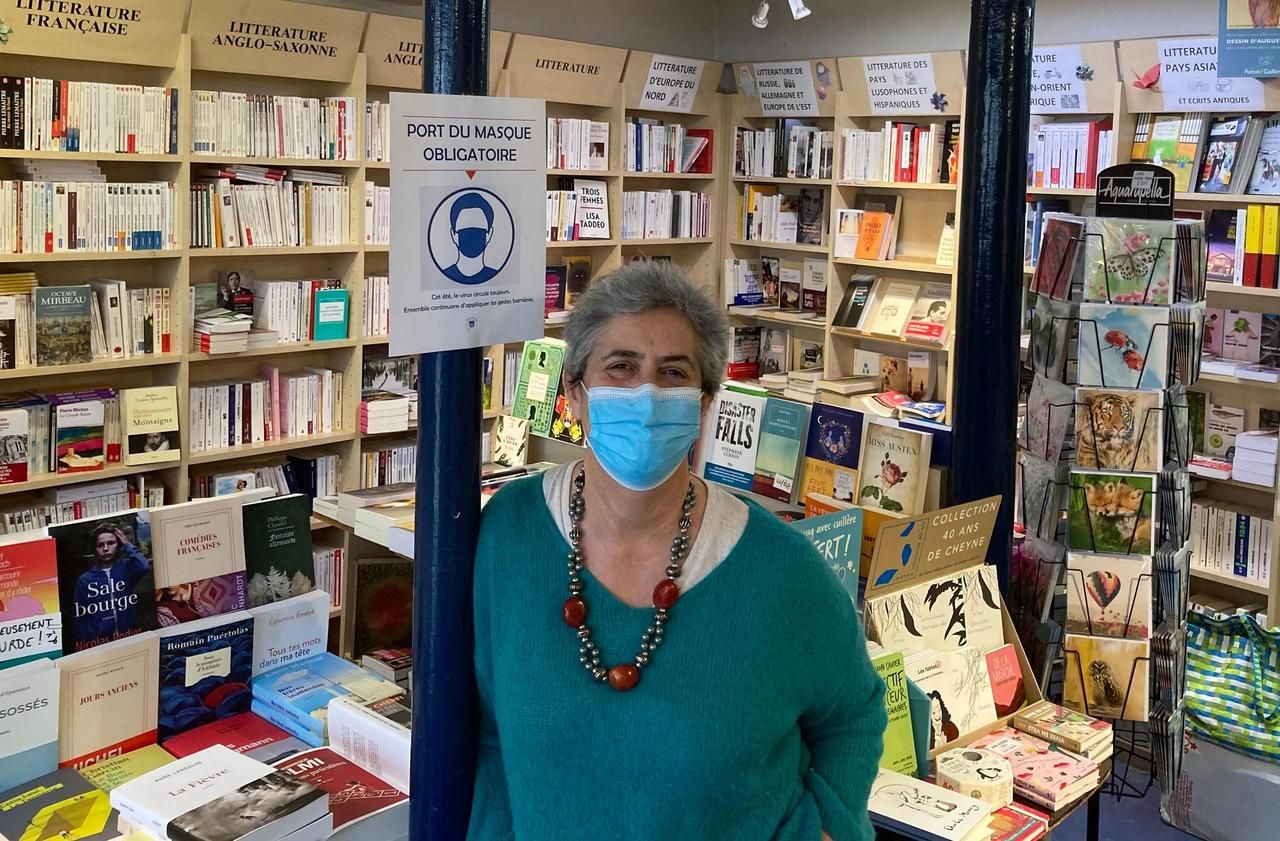 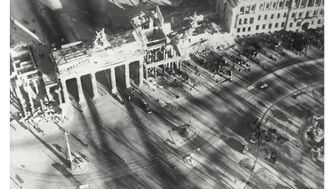