In her latest book, Mary Trump had already raised serious allegations against her uncle Donald. Now she wants to go to court against the US president and other family members. 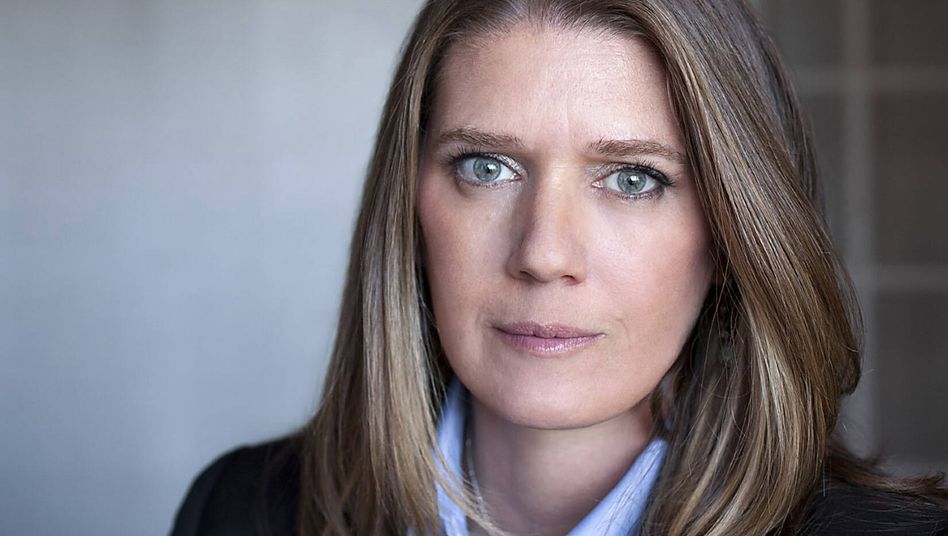 Donald Trump threatens new trouble from his own family.

The US President's niece, Mary Trump, has sued her uncle and two other family members in a court in New York.

Background: The 55-year-old sees herself cheated out of an inheritance worth millions.

Specifically, the lawsuit is directed against Donald Trump, his sister Maryanne Trump Barry and the estate of his brother Robert, who died in August.

Mary Trump accuses her three relatives of having pushed her aside as they tried to take control of Fred Trump's legacy.

"Fraud wasn't just a family business, it was a way of life," the indictment said.

In doing so, Mary Trump takes up allegations that she made in her recently published investigative book "Too Much and Never Enough. How My Family Created the Most Dangerous Man in the World".

In a statement circulated by her lawyer, Mary Trump said the accused had secretly collaborated against her and told lies about the value of her inheritance.

According to the Reuters news agency, lawyers for the accused initially refused to comment on the matter - or were initially unavailable.

Mary Trump is the daughter of Donald Trump's eldest brother Fred, who died in 1981.

In the United States, her widely acclaimed book was published in the middle of last month.

Donald Trump's younger brother Robert Trump failed at the last minute with his application to enforce preliminary injunctions against the author and the publisher in a court in New York to stop publication.

In her book, Mary Trump warns of an "end to American democracy" if her uncle is re-elected in November.

She has already announced publicly that she will vote for its Democratic challenger Joe Biden. 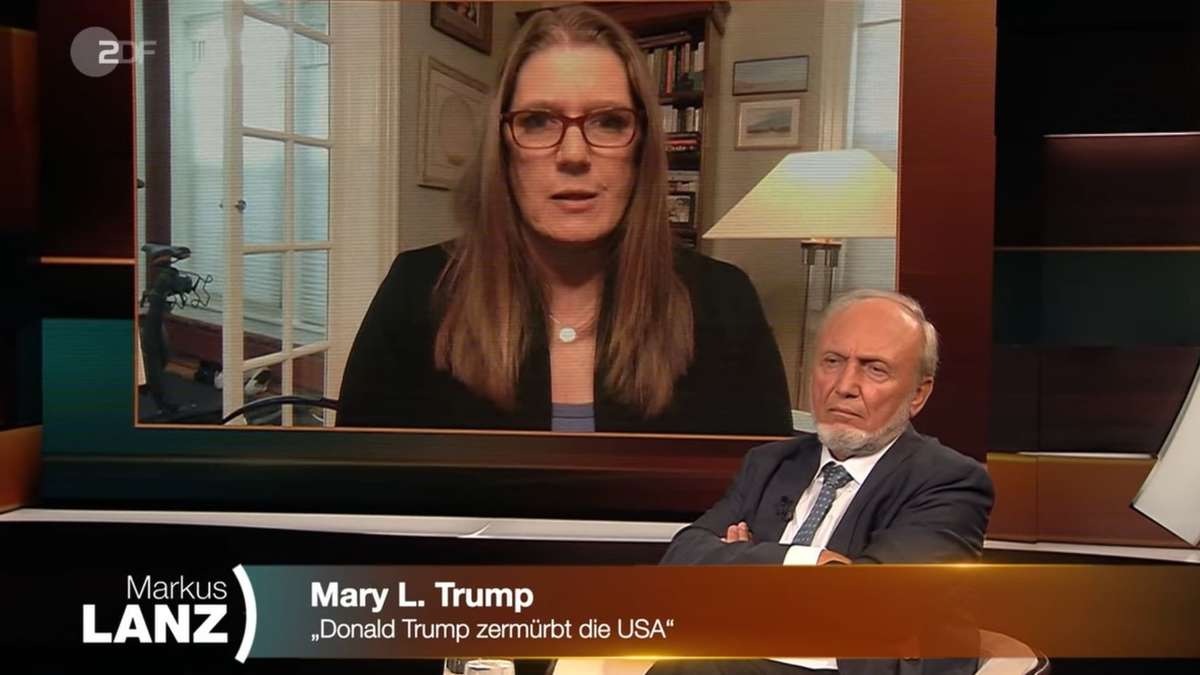 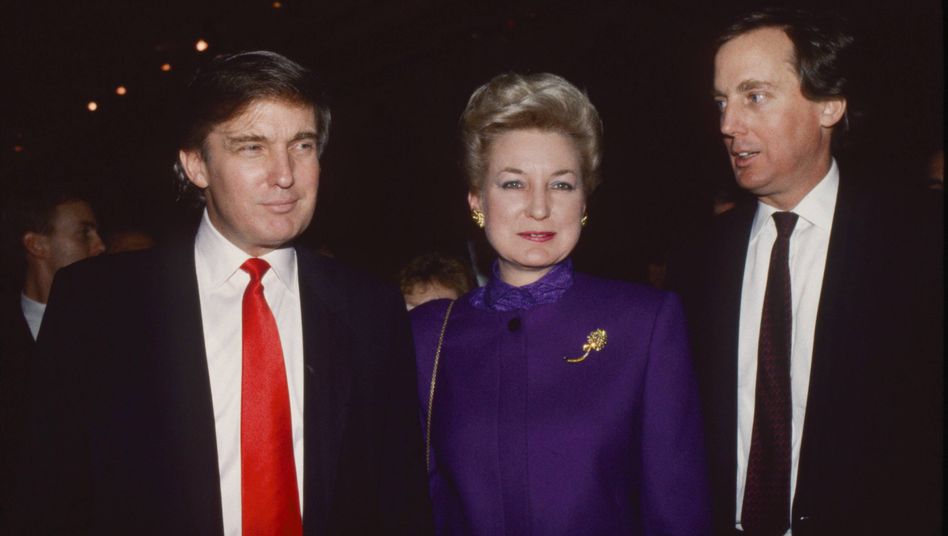 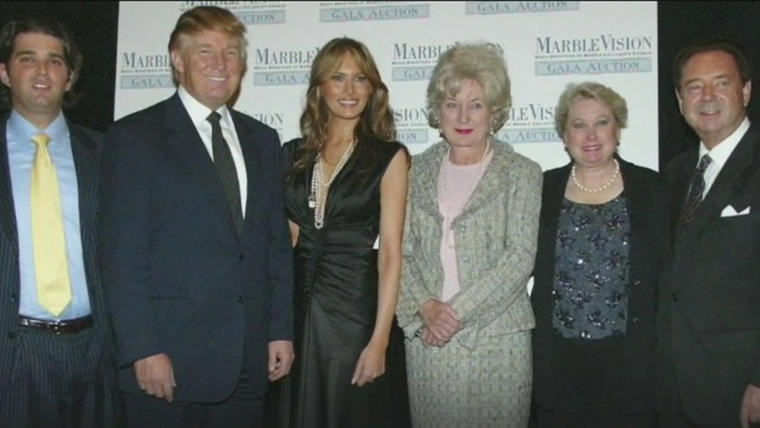 Mary Trump, niece of the president, sues him for alleged fraud 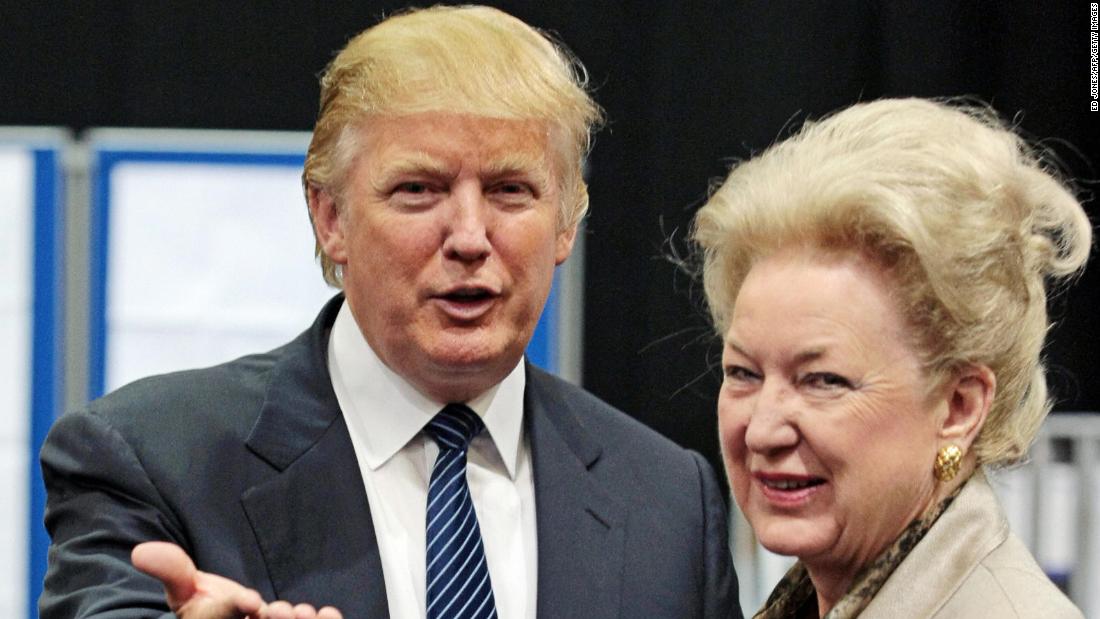 What the scathing book of his niece, Mary Trump, reveals about Donald Trump 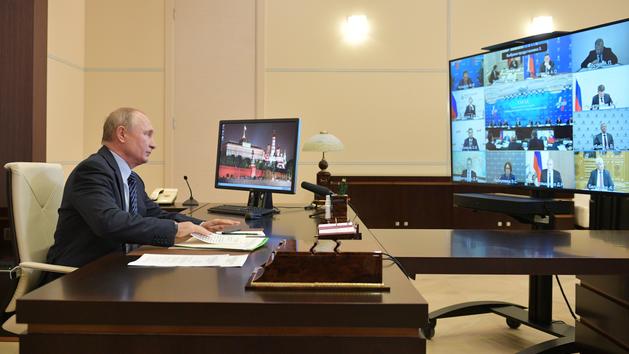 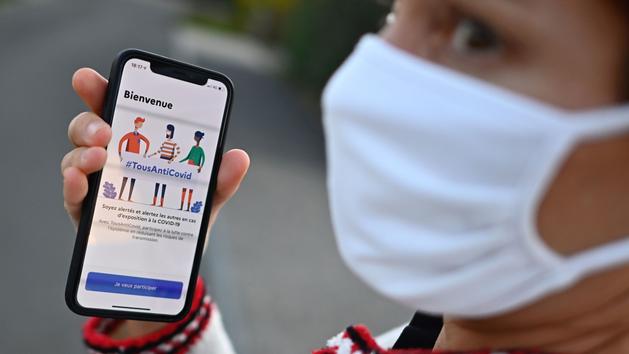 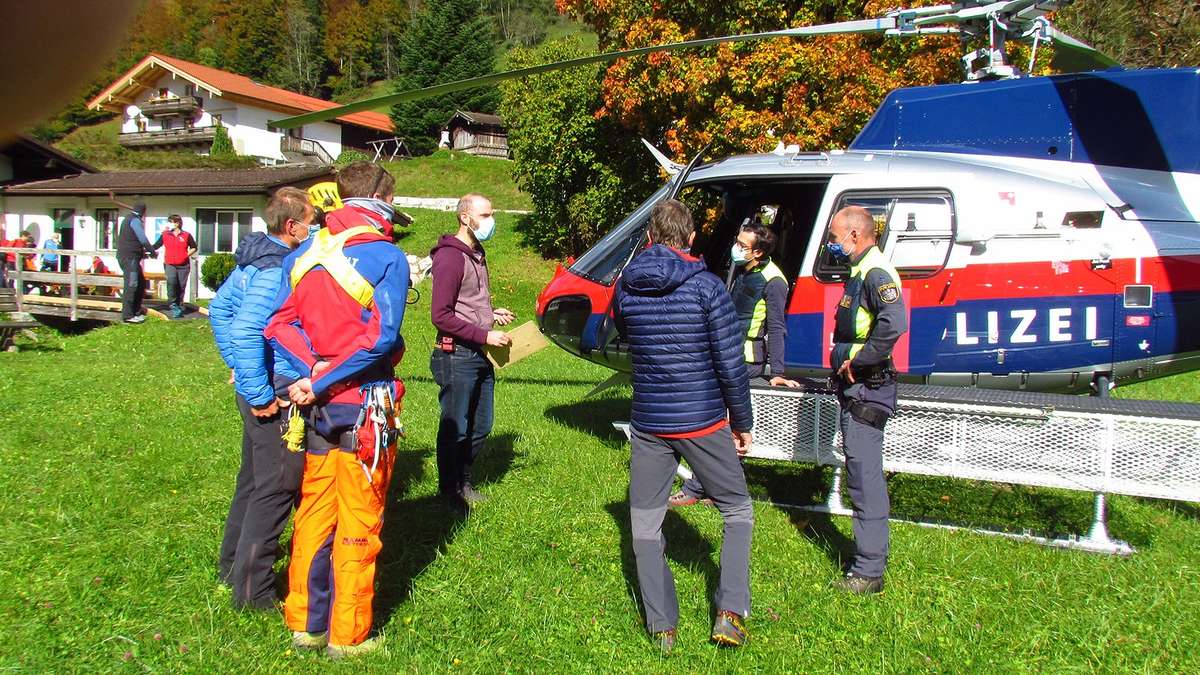 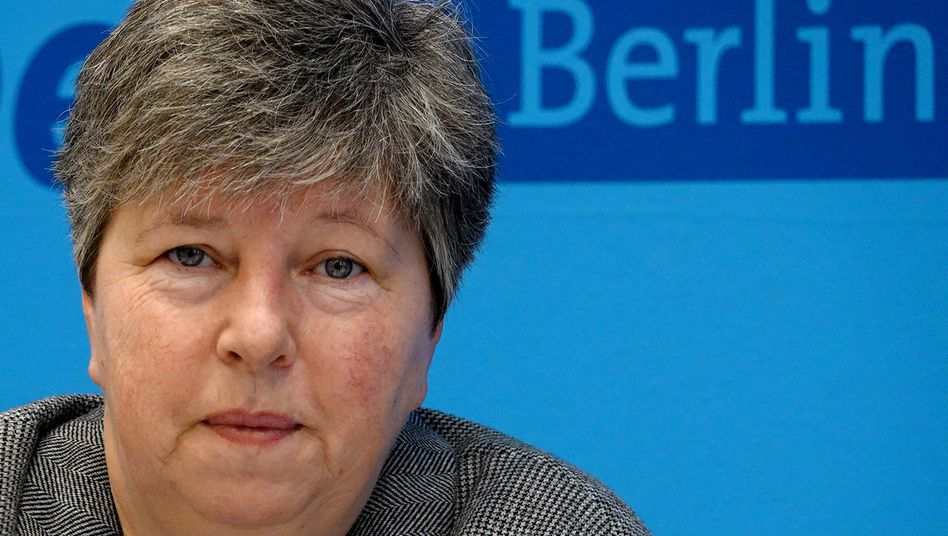 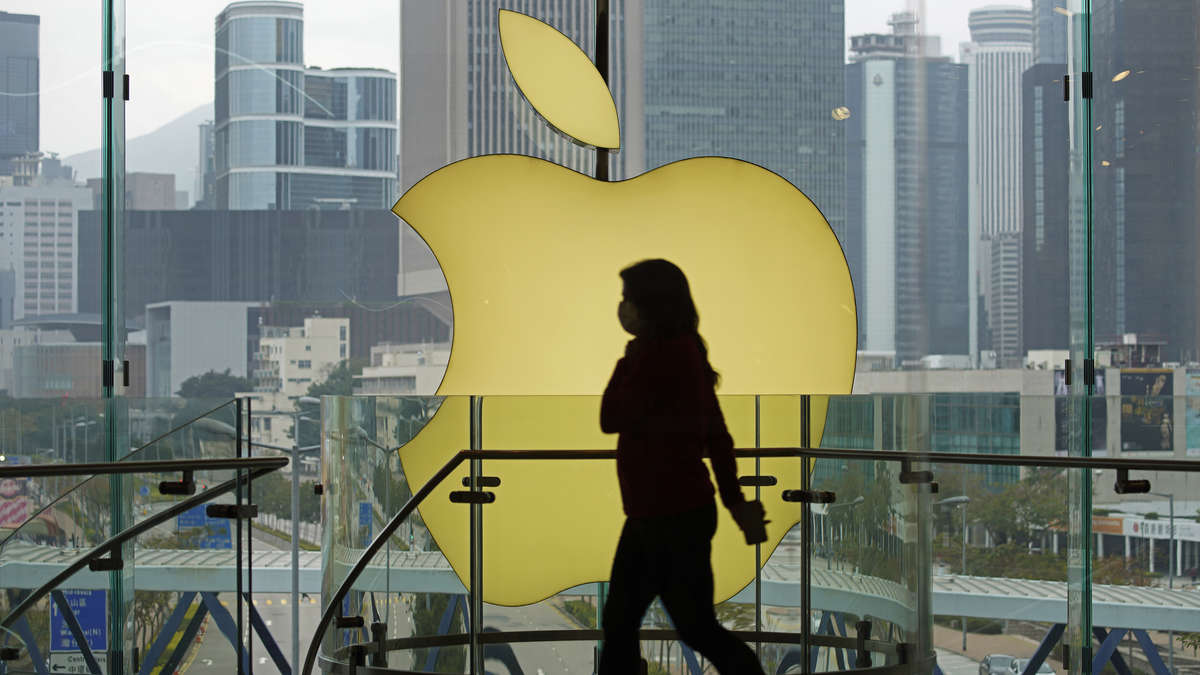 The wine and delicacy parade will be held online in November. You can buy wine online and many restaurants offer discounts
2020-10-23T04:48:52.337Z 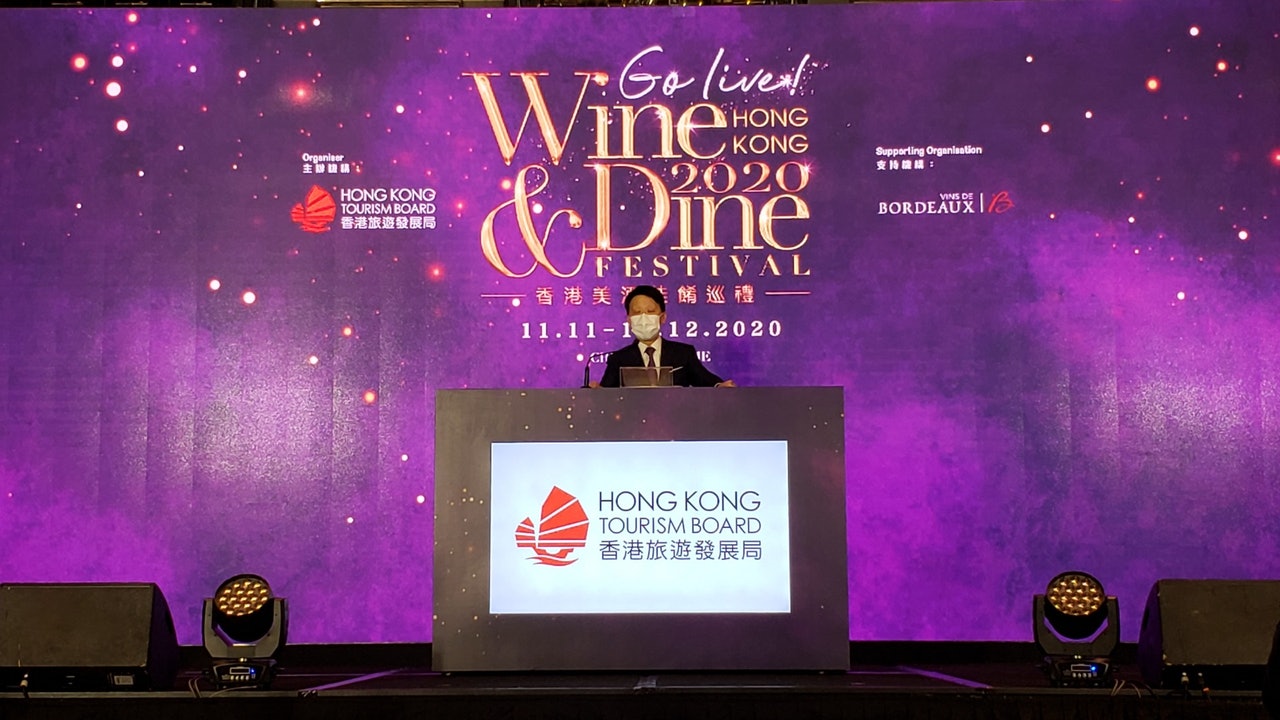 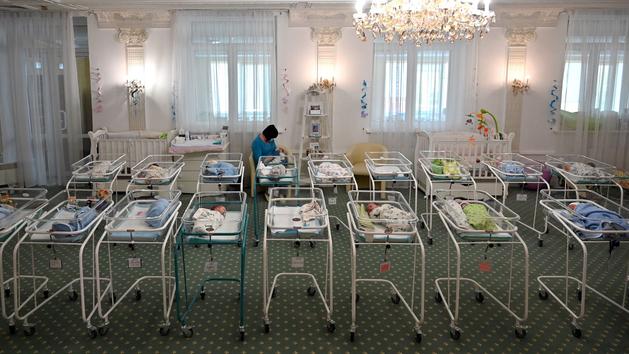 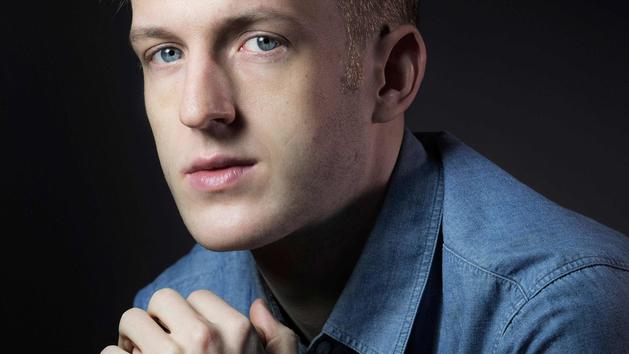