The CDU leadership always urges patience on the K question. But now Hesse's Prime Minister Bouffier is urging: A candidate for Chancellor must be known before the party congress in December. 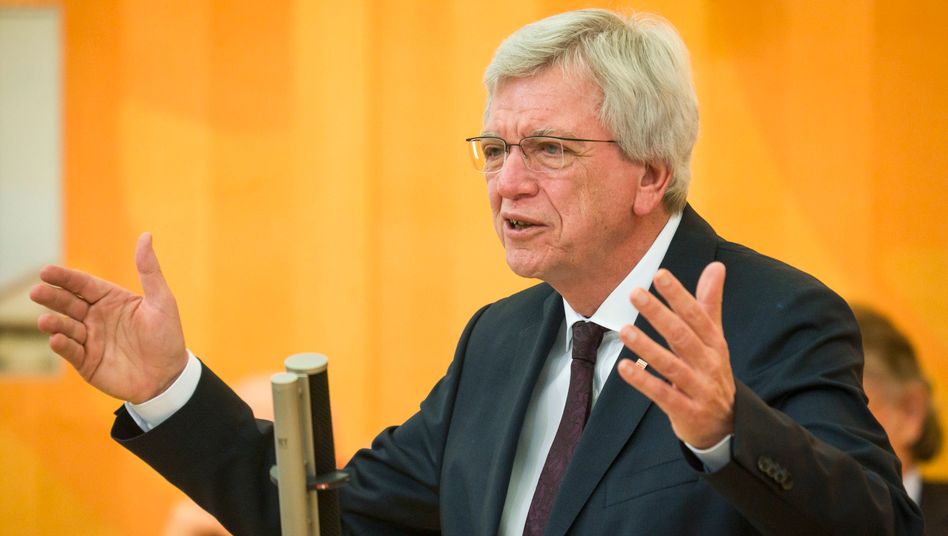 Hesse’s Prime Minister and CDU regional chief Volker Bouffier is calling for a decision on the candidate for chancellor to be made before the CDU party conference in December.

"I think it is right and sensible that we clarify this question before the federal party conference," said Bouffier of the "Fuldaer Zeitung" (Saturday edition).

He currently sees the race for the candidacy still open.

It is important that the new chairman hold the party together and one.

In the Union there had recently been disagreement over a possible candidate for chancellor of the Bavarian Prime Minister Markus Söder (CSU).

According to the "Frankfurter Allgemeine Sonntagszeitung", CDU chairwoman Annegret Kramp-Karrenbauer even called on Söder during a telephone conversation on July 6th to hold back on the issue of being a candidate for chancellor.

Kramp-Karrenbauer apparently reacted to an interview by Söders, which was understood as speaking to the three candidates for the CDU chairmanship, the North Rhine-Westphalian Prime Minister Armin Laschet, the former parliamentary group leader Friedrich Merz and the Bundestag member Norbert Röttgen, the suitability for Office.

Bouffier will run again for state chair this weekend

The Hessian Prime Minister has to face an election this Saturday.

At the state party convention in Willingen, North Hesse, Bouffier is running for the sixth time as Hessian party leader.

An amendment to the statutes is also an issue in order to make future party conventions possible with a reduced number of delegates due to the corona pandemic.

Because of Covid-19, the party congress is particularly in focus. 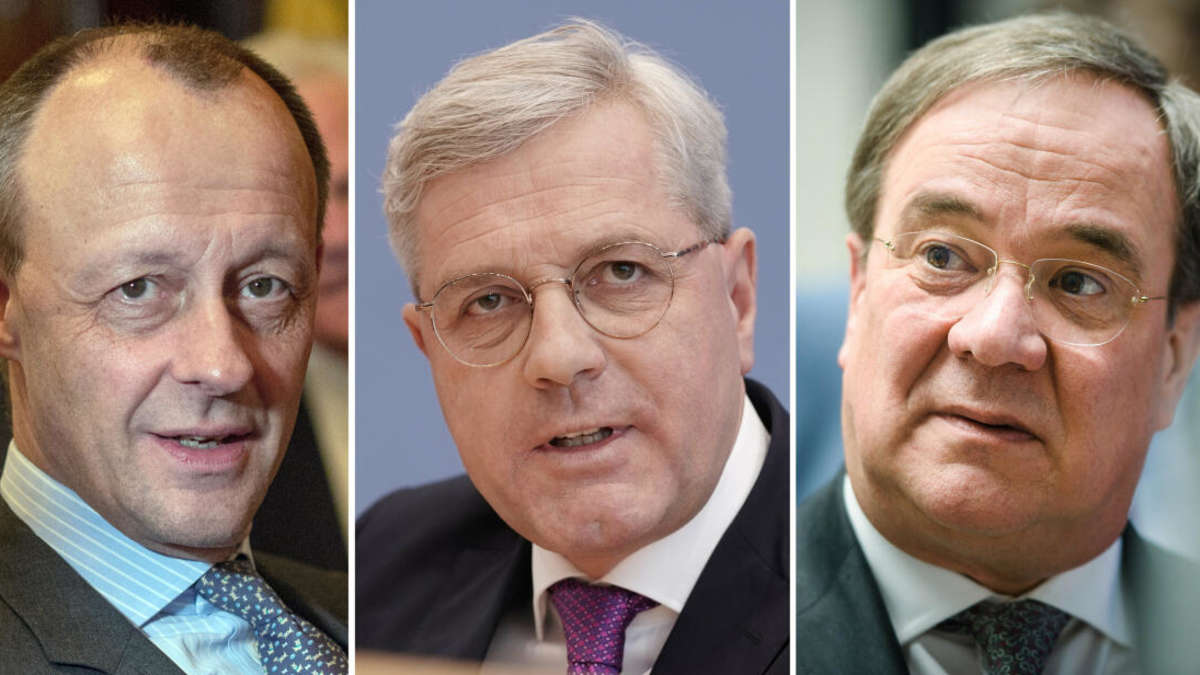 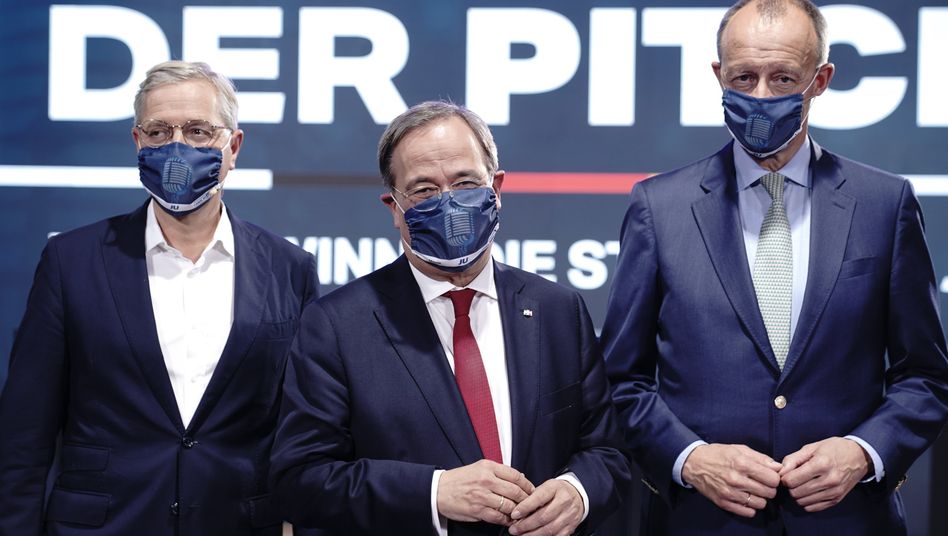 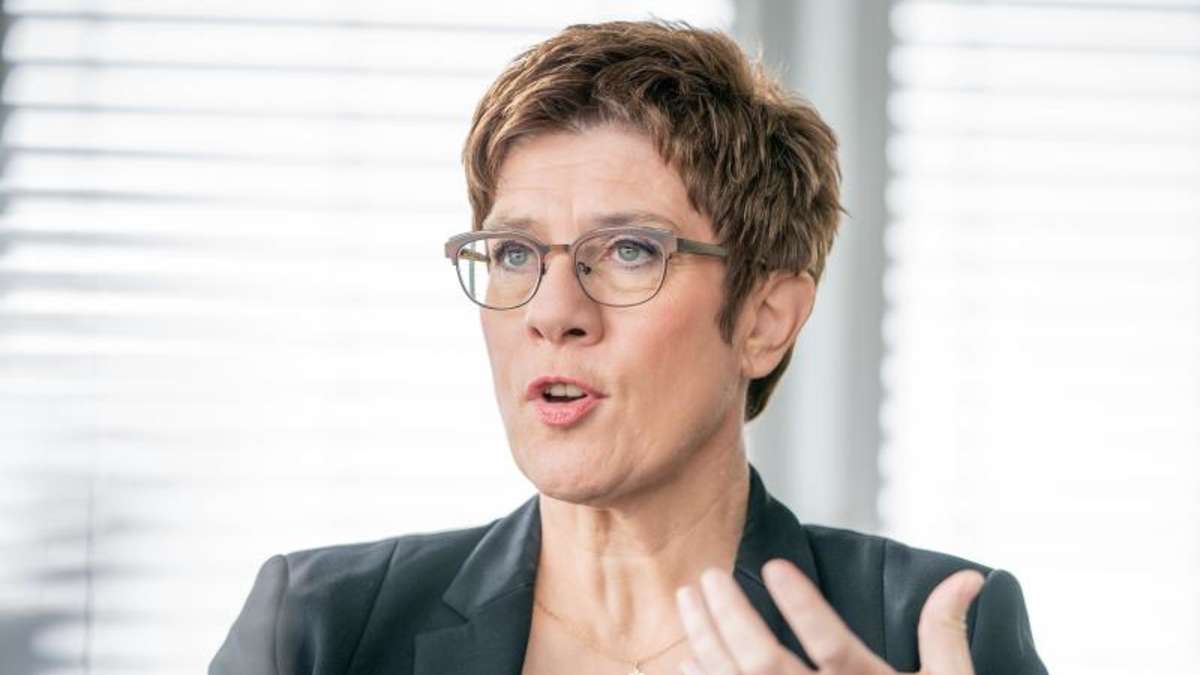 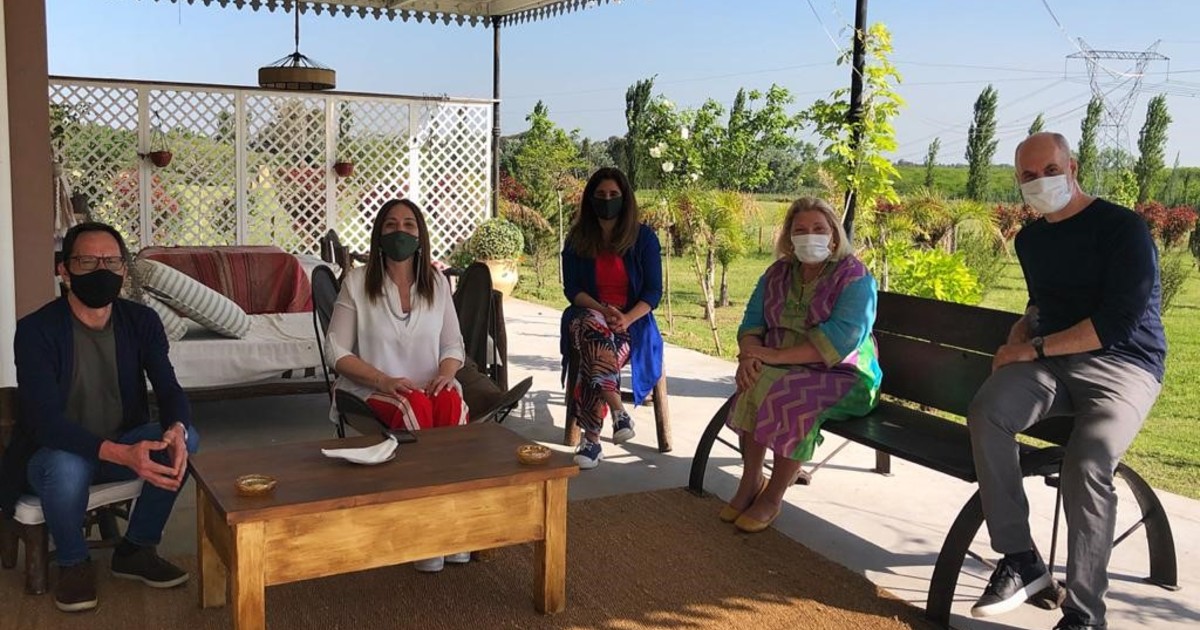 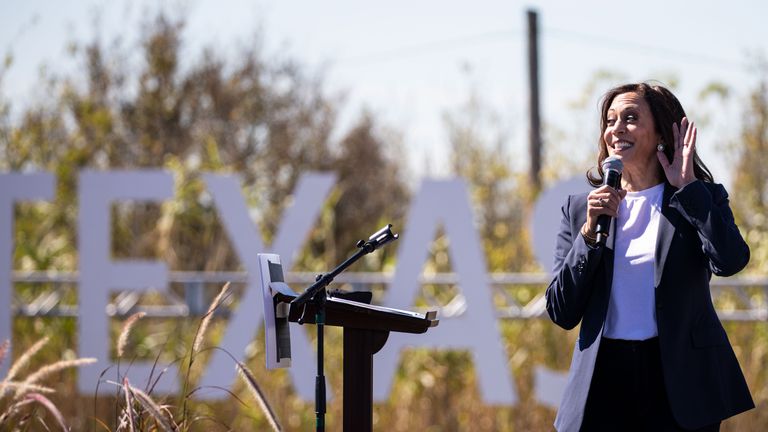 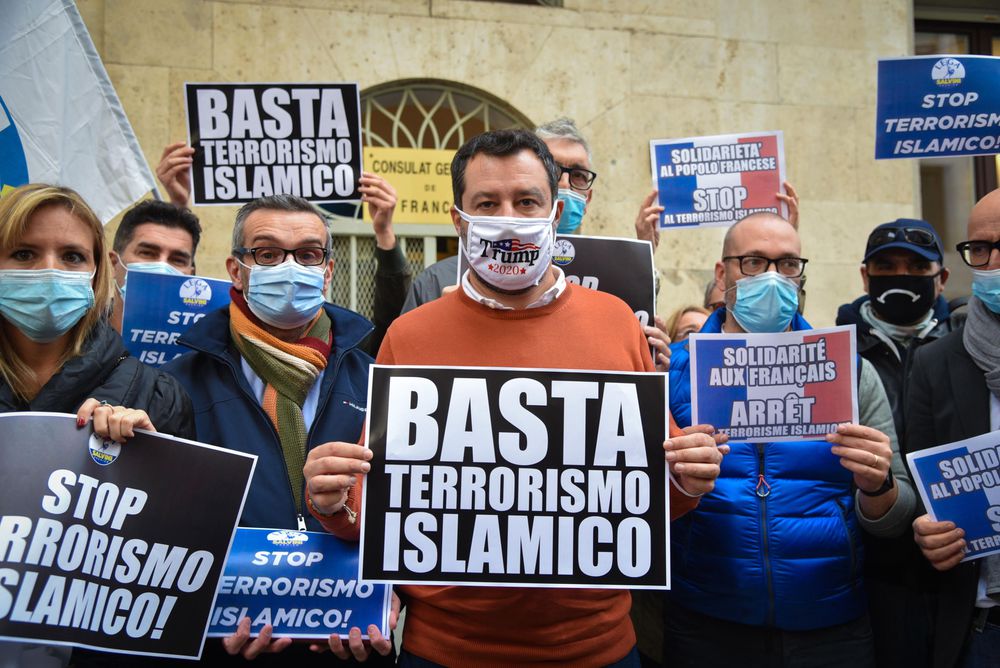 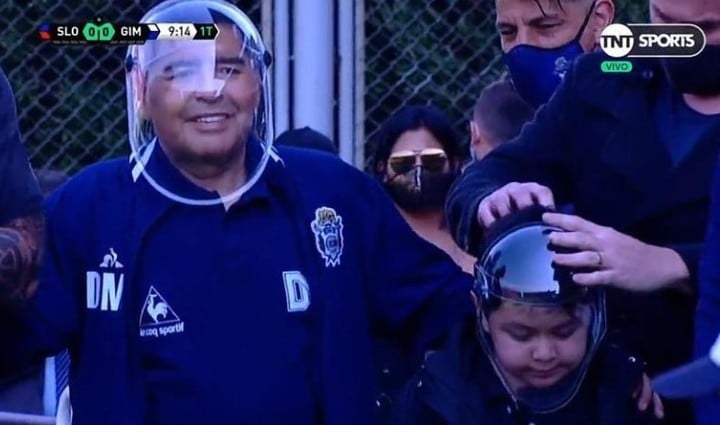 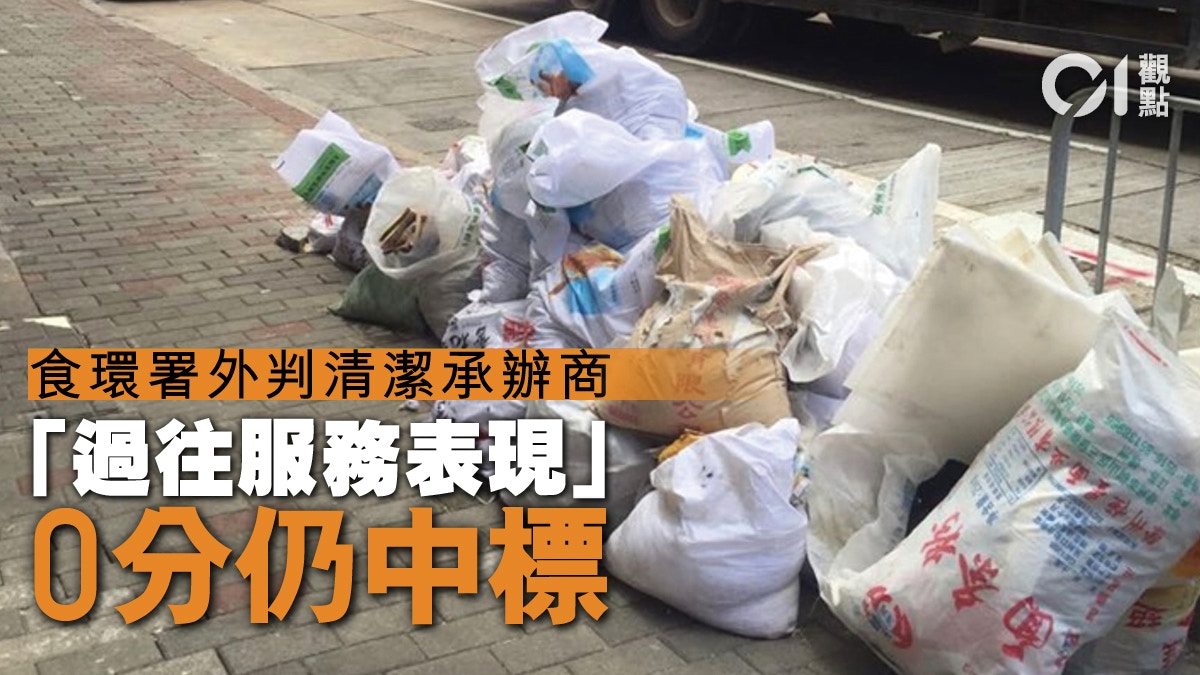