With the fall in attendance at royal residences, Buckingham Palace is bracing for a shortfall of £ 15million over the next three years. 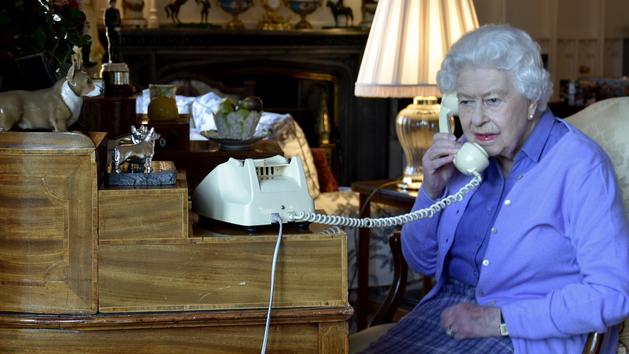 From Prince Andrew's trips to a golf course to renovations at Buckingham Palace, British royalty detailed their spending for the past year on Friday and warned to anticipate tough days because of the coronavirus.

Read also: Eugenie and Beatrice of York, the unloved sisters of the Kingdom of England

In its annual exercise of transparency towards the British taxpayer, the royal household published its expenditure for its fiscal year which ended at the end of March.

This amount is slightly higher than in the previous year, when the sovereign endowment, dedicated to the official activities of the Windsor and the maintenance of the royal residences, reached 82.2 million pounds.

The impact of the new coronavirus on the royal finances is expected over the next fiscal year, the confinement having been introduced at the end of March.

The royalty anticipates a shortfall linked to the drop in attendance at royal residences by 15 million pounds over the next three years.

A separate budget for long-term spending to save Buckingham Palace hangings will suffer from a £ 20million shortfall.

It is enshrined in law that the royal endowment cannot decrease from year to year.

However, royalty does not intend to dig further into the taxpayer's wallet.

In the face of these challenges, we have no intention of seeking additional funding but we will seek to cushion the impact through our efforts,

The royal household has already frozen salaries and hires and is looking to cut non-essential spending.

The report details the travels of members of the royal family: £ 16,440 for a private flight for Princess Anne to attend the Italy-Scotland rugby match in Rome in February.

" retires from public life, due to his ties to the American financier Jeffrey Epstein, accused of rape and sexual assault on numerous minors.

For these trips related to their official activities, no commercial flight corresponded to their schedule, justified a royal source.

As for Prince Harry and his wife Meghan, who caused a storm by announcing in January their withdrawal from the monarchy, they pay rent for the Frogmore cottage, their residence in the United Kingdom, the amount of which has not been disclosed. 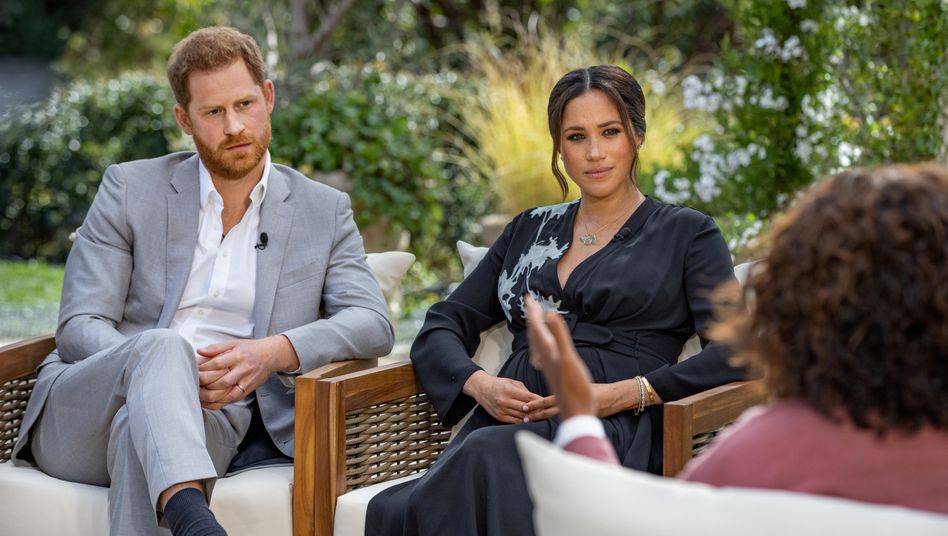 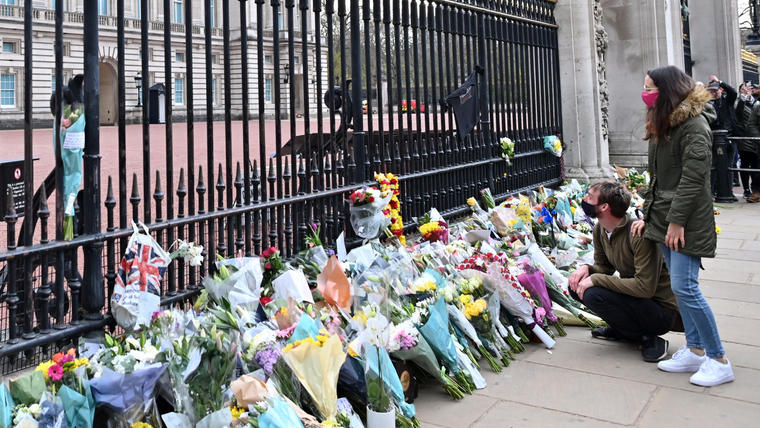 A simple ceremony with just 30 people: this will be the funeral of Prince Philip next Saturday 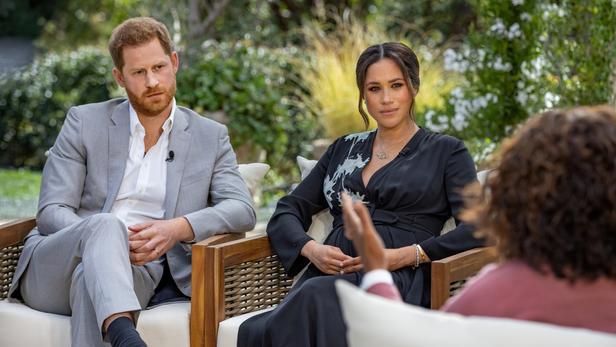 Interview with Meghan and Harry: "The British royal family is like all the others" 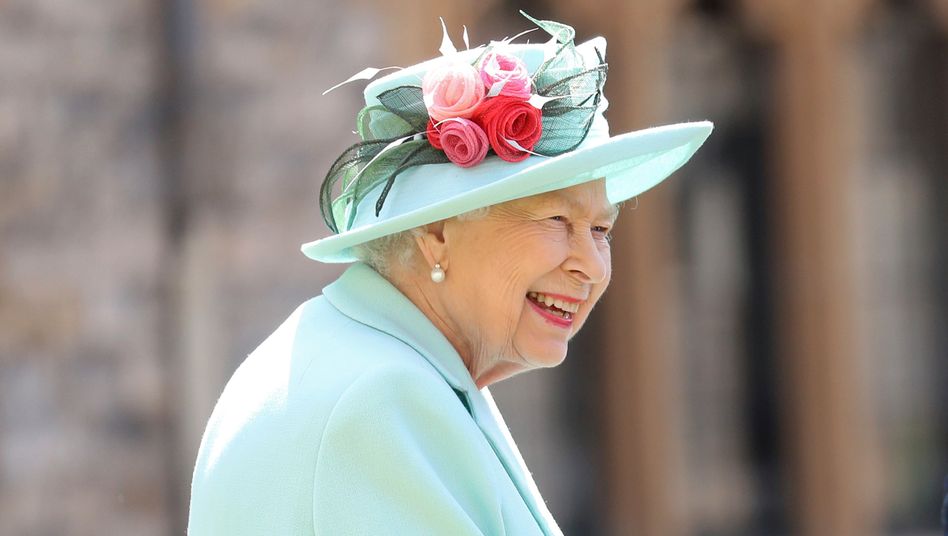 Wind farm deal off the British coast: financial blessing for the royal family 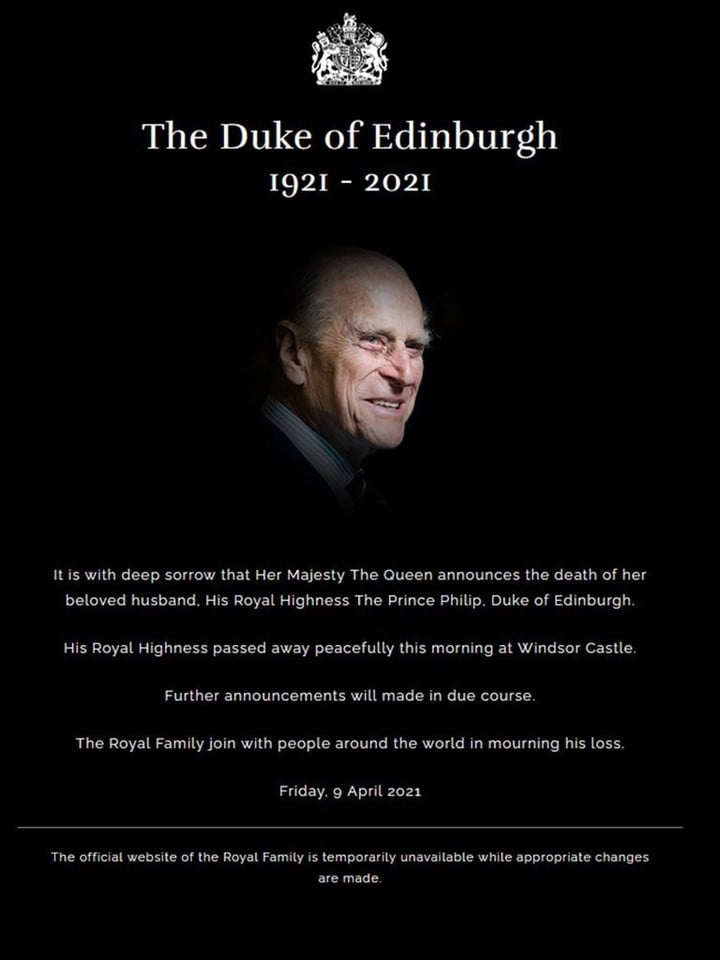 This is how Queen Elizabeth II communicated the death of her husband, Prince Felipe 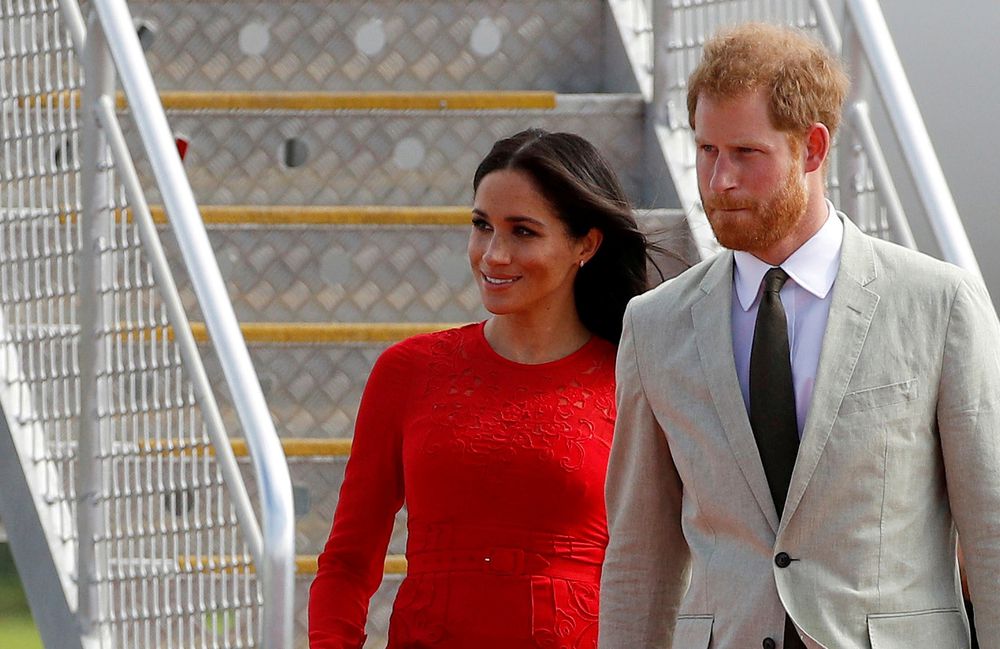 Enrique from England: "I left because I was afraid that my mother's story would repeat itself"