After the Paris region's victory over the English (19-15) in the semi-final of the Champions Cup, find out what caught the attention of our special correspondent at the Arena. So far, the Saracens had eliminated Racing 92 twice in European Cup qualifying matches.

First there was this quarter-final lost after additional time in Colombes in 2015, on a penalty from Marcelo Bosch.

Then this final lost in 2016 in Lyon, with a diminished Dan Carter.

The third time was the right one for the Hauts-de-Seine club.

At the end of a padlocked, hard and harsh match, the Ile-de-France residents were able to bow down without ever breaking.

To bring down the Saracens, titled three times in the last four editions, is a huge performance.

Especially when you remember how they crushed Leinster in the quarter-finals in recent days.

The perseverance of Heaven and White

Believe in it until the end.

The Racingmen have long been without a solution against the formidable "Sarries" in defense.

But, while the case seemed badly started, they found the loophole thanks to a stroke of genius from their opener Finn Russell, author of a perfect kick over the defense for Virimi Vakatawa, who was able to resist the English returns before handing over to Juan Imhoff.

This “little over” solution was not used too early in the match, revealed manager Laurent Travers, not to reveal himself.

It hit the mark at the best time.

"The great players are always present in the big matches", greeted Laurent Travers after the match.

Replacing Owen Farrell at a moment's notice, suspended for a more than dangerous tackle against the Wasps, Alex Goode, usual back, delivered a very high level match against Racing.

Valuable in his kicking game and in his choice of ball in hand, the number 10 of the Saracens has applied to the letter the game plan - admittedly restrictive - of his team.

Even if, in the end, we will remember the stroke of genius of his vis-à-vis Finn Russell who rocked this semi-final.

Alex Goode will not be able to celebrate a new coronation with the Saracens.

Last year, after the continental title, he spent two days, in his rugby outfit, drinking beers.

No crazy celebration this year ...

This is not the first time that he has been criticized.

It is even a recurring problem.

Teddy Thomas, so brilliant and dangerous with the ball in hand, regularly has problems in defense.

On Saturday, as was to be expected, the Saracens tested it on the high balls.

Three times he was put in difficulty (twice in the air, once in a ruck).

In his defense, he delivered a solid tackle to a Saracens.

In the second half, he suffered less.

If he had some defensive problems, the international winger was nevertheless invaluable on the flank of the attack, with several dangerous raises.

The false rhythm of the Saracens

They are not known for their flamboyant playing.

And they don't care.

On the contrary, the Saracens suffocate their opponents, feed on their faults.

They also do not hesitate to break the rhythm of the game, as was particularly the case in the first period.

At the Arena de Nanterre, this semi-final was sometimes boring because of the English game plan.

But Racing was able, in extremis, to break this iron defense with class action.

An Arena that sounded hollow

Friday evening, they were 5,000 people to have made the trip to Paris La Défense Arena for the boxing meeting which ended with the victory of Tony Yoka.

Saturday, 12 hours later, they were only 1,000 able to attend this semi-final, due to the strengthening of health constraints.

Obviously, the atmosphere was strange.

The stands almost empty for this shock at the top.

The animations, the lights, the music made it possible, as best they could, to create an illusion.

But the meeting was strange to say the least. Tops / Flops Exeter-Toulouse: historic first for the Chiefs, the Stade has lost ground Imhoff: "We said to ourselves that we really wanted this star" Tops / Flops Brive-Racing 92: The mentality of the Parisians, the fifth defeat in a row for Brive Tops / Flops Clermont-Racing: the Parisians kings of the finish, the conquest of ASM at bay 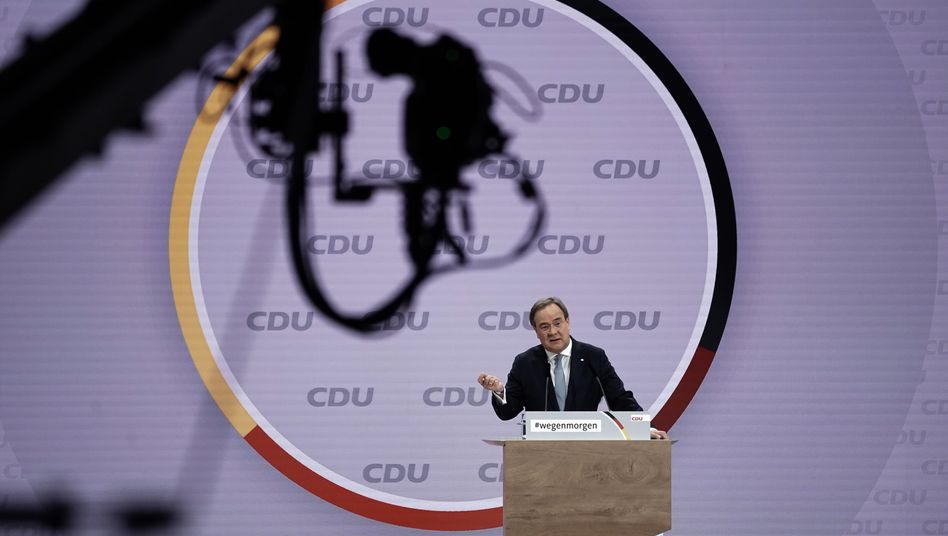 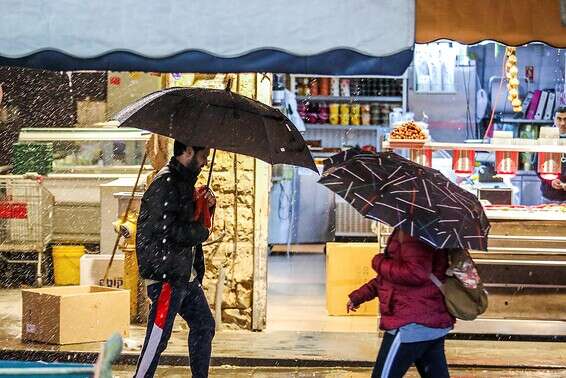 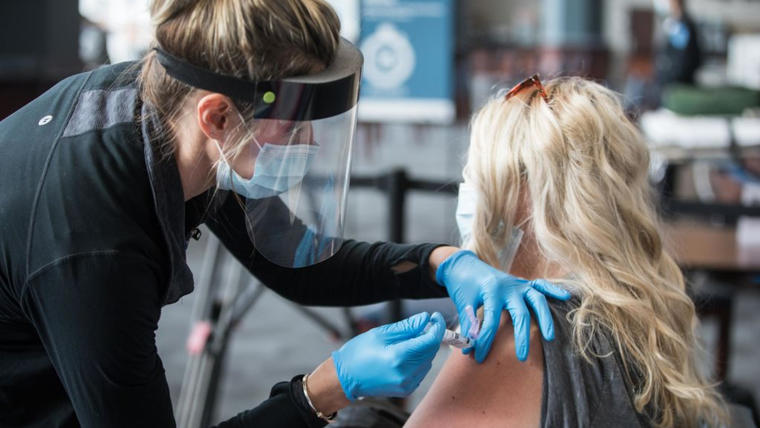 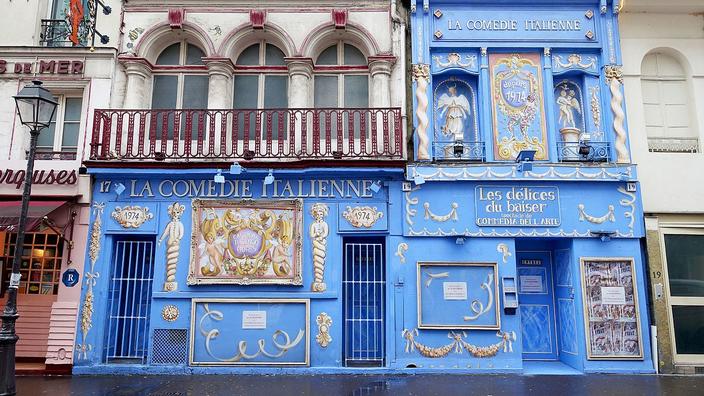 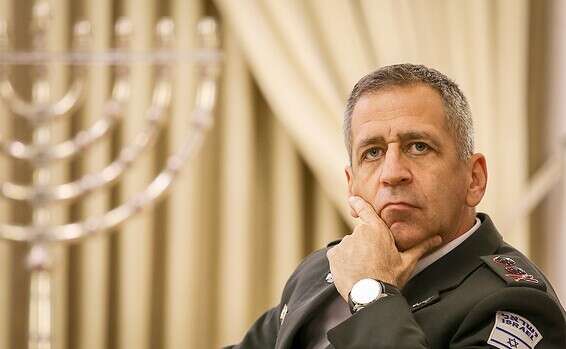 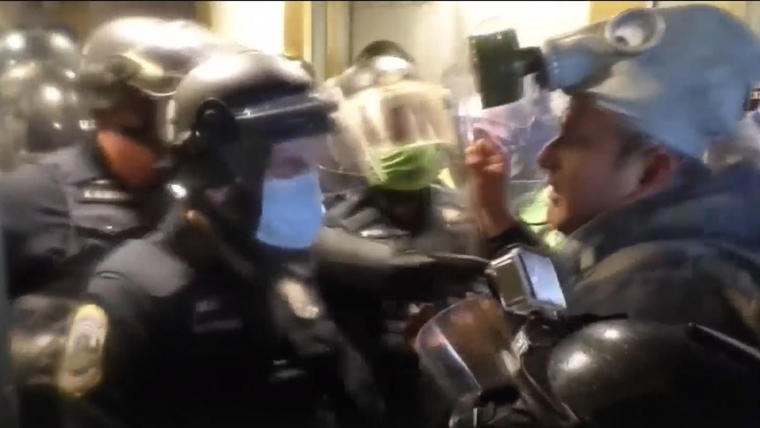 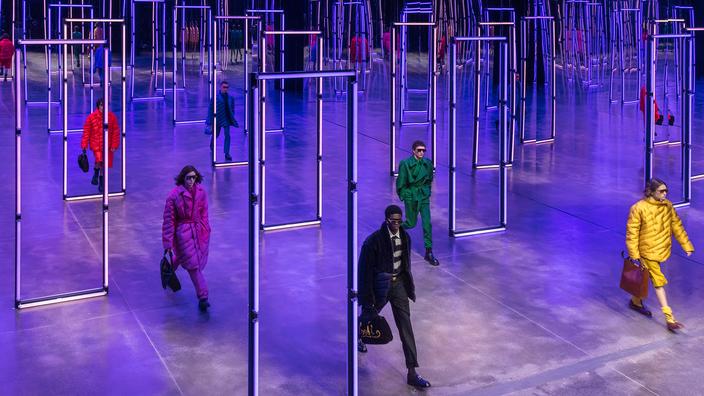