The AfD announced on Monday the dismissal of one of its officials, Christian Lüth, former spokesman in the Bundestag. 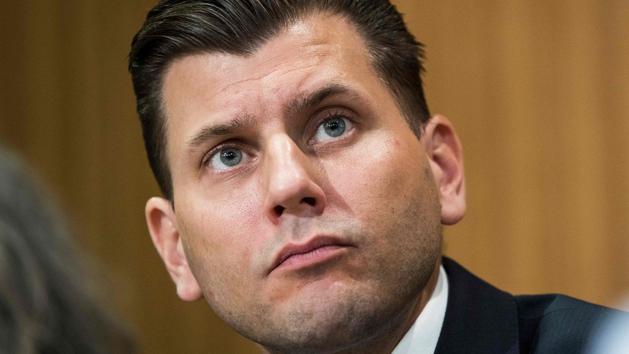 ” the refugees: the German far-right AfD party announced on Monday September 28 the dismissal of one of its executives, a former spokesperson in the Bundestag.

The executive office of the Alternative for Germany (AfD) group in the lower house of parliament has unanimously decided to dismiss Christian Lüth without notice.

Read also: Germany still on the front line for the reception of migrants

This AfD executive was recorded at his expense in February by a German television crew.

During this conversation, Christian Lüth had advocated "

the arrival of even more refugees

" because, according to him, "the

worse the situation in Germany, the better for the AfD

He added during this conversation recorded and broadcast Monday on the private channel ProSieben: "

We can then shoot them all.

This is not a problem at all.

Or gas them, or whatever you want.

Read also: The disturbing nebula of the German far right

This affair comes at a time when the AfD, the main opposition party in the German chamber of deputies, has been torn for months by rivalries and settling of scores between its more moderate wing and its radical wing, close neo-Nazi movements.

The latter, which exerts a growing influence, militates in particular for the end of the culture of repentance for the crimes perpetrated by the Nazi regime between 1933 and 1945.

The police recently decided to place her under surveillance because of the threat she may pose to the German democratic state. 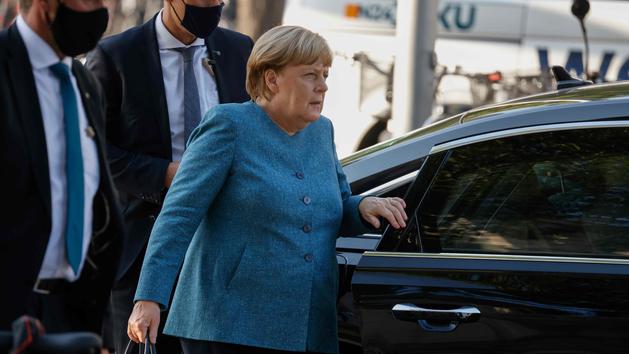 Moria fire: Merkel disappointed by the lack of a European solution 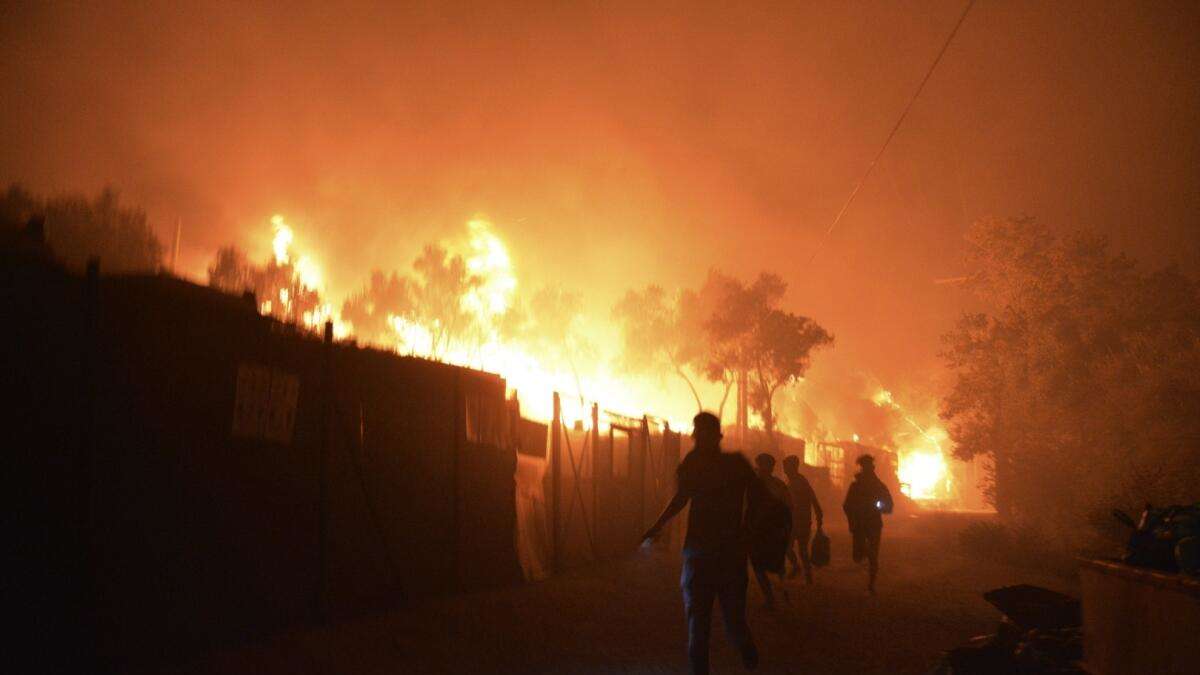 Flame inferno in Moria: Thousands of Germans are calling for refugees to be accepted - even CSU is now putting pressure on Seehofer 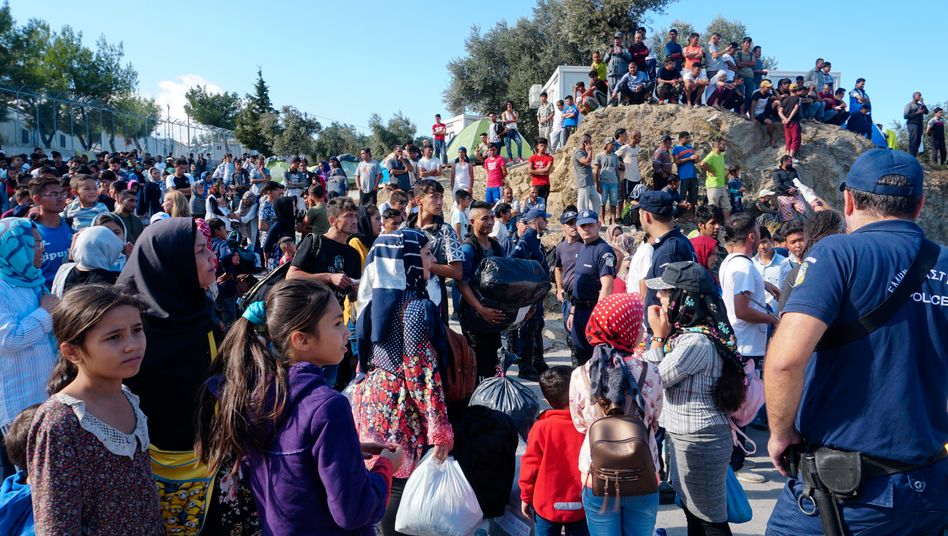 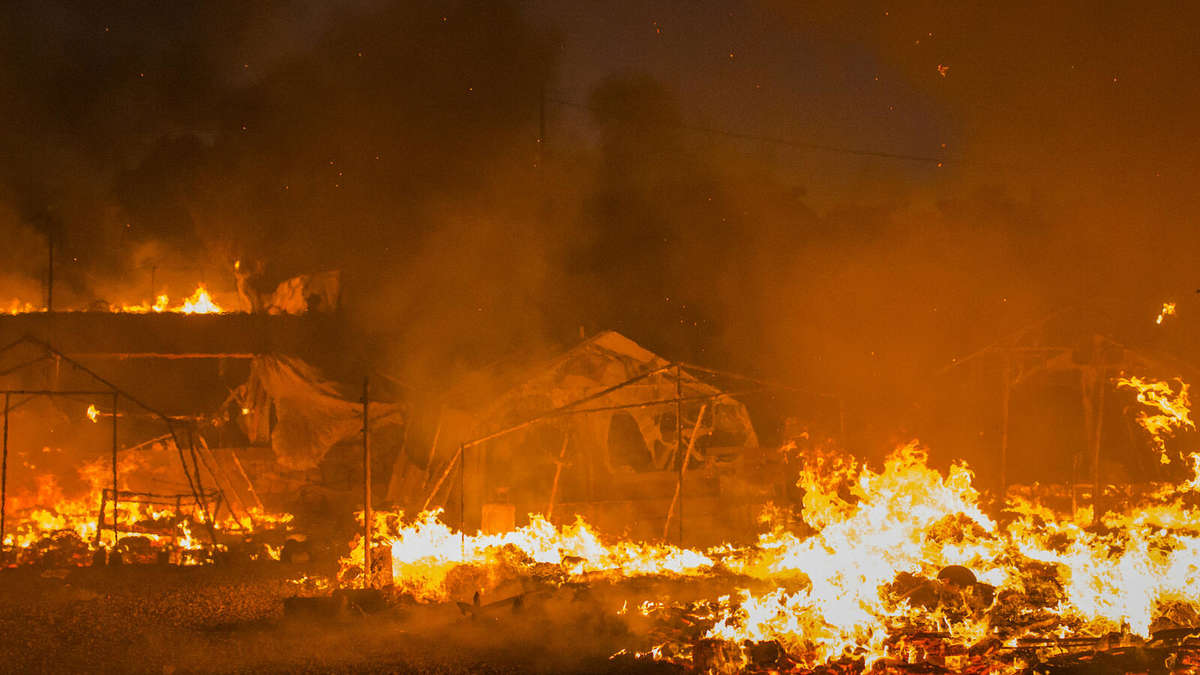 Moria fire: the cause of the flames inferno is now clear - terrible suspicion - Merkel reacts 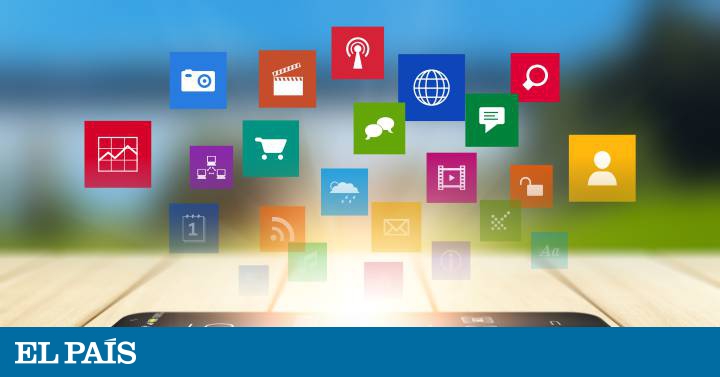 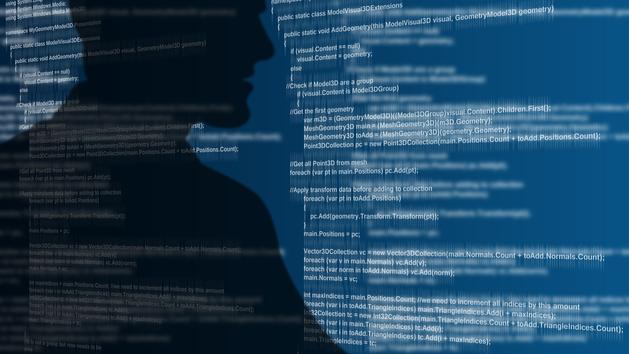 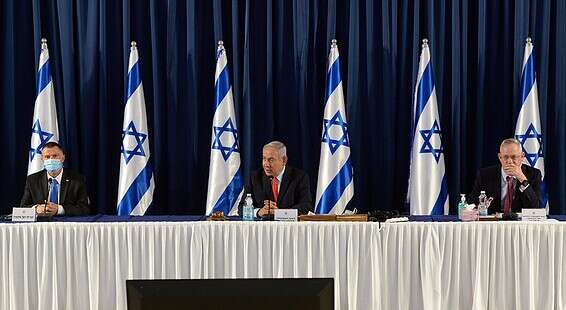 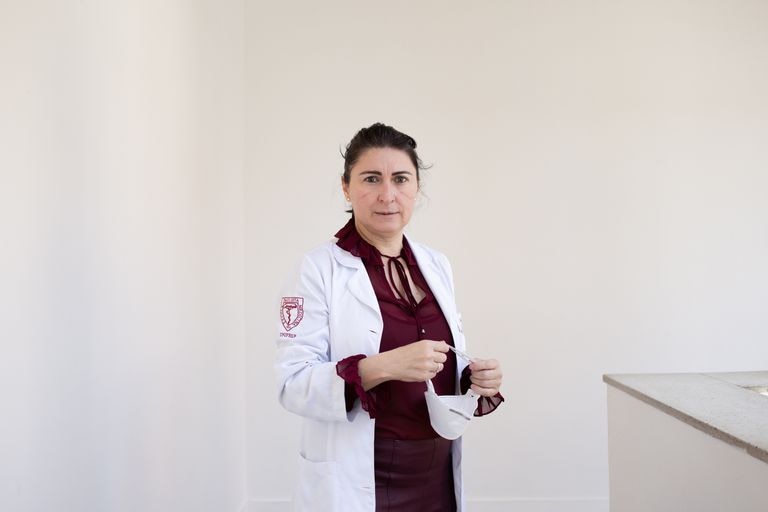 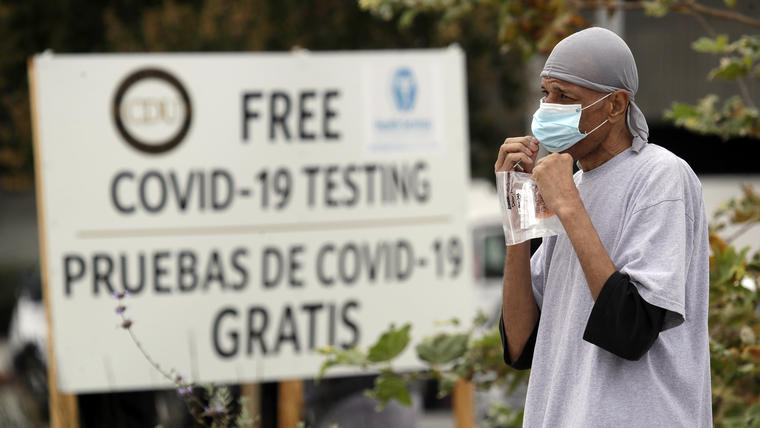 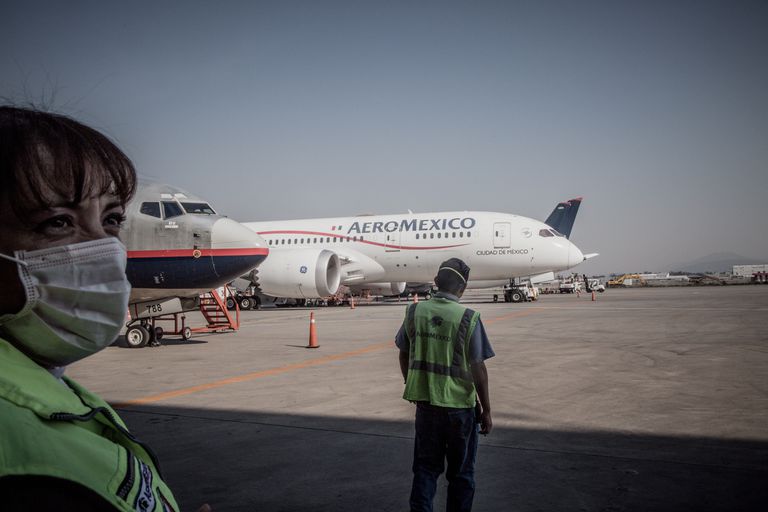 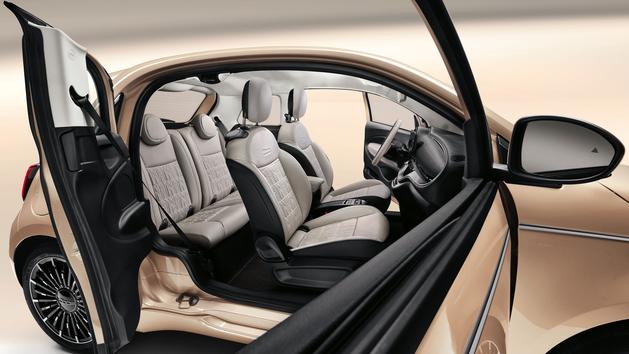 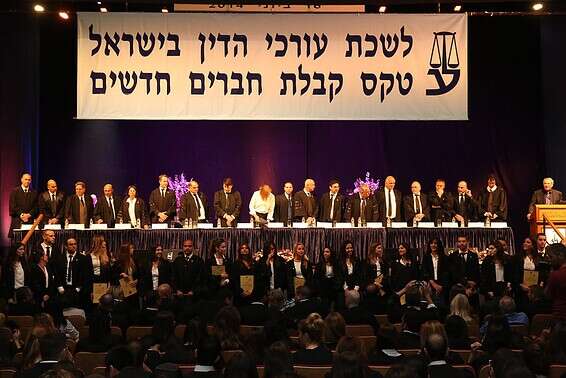 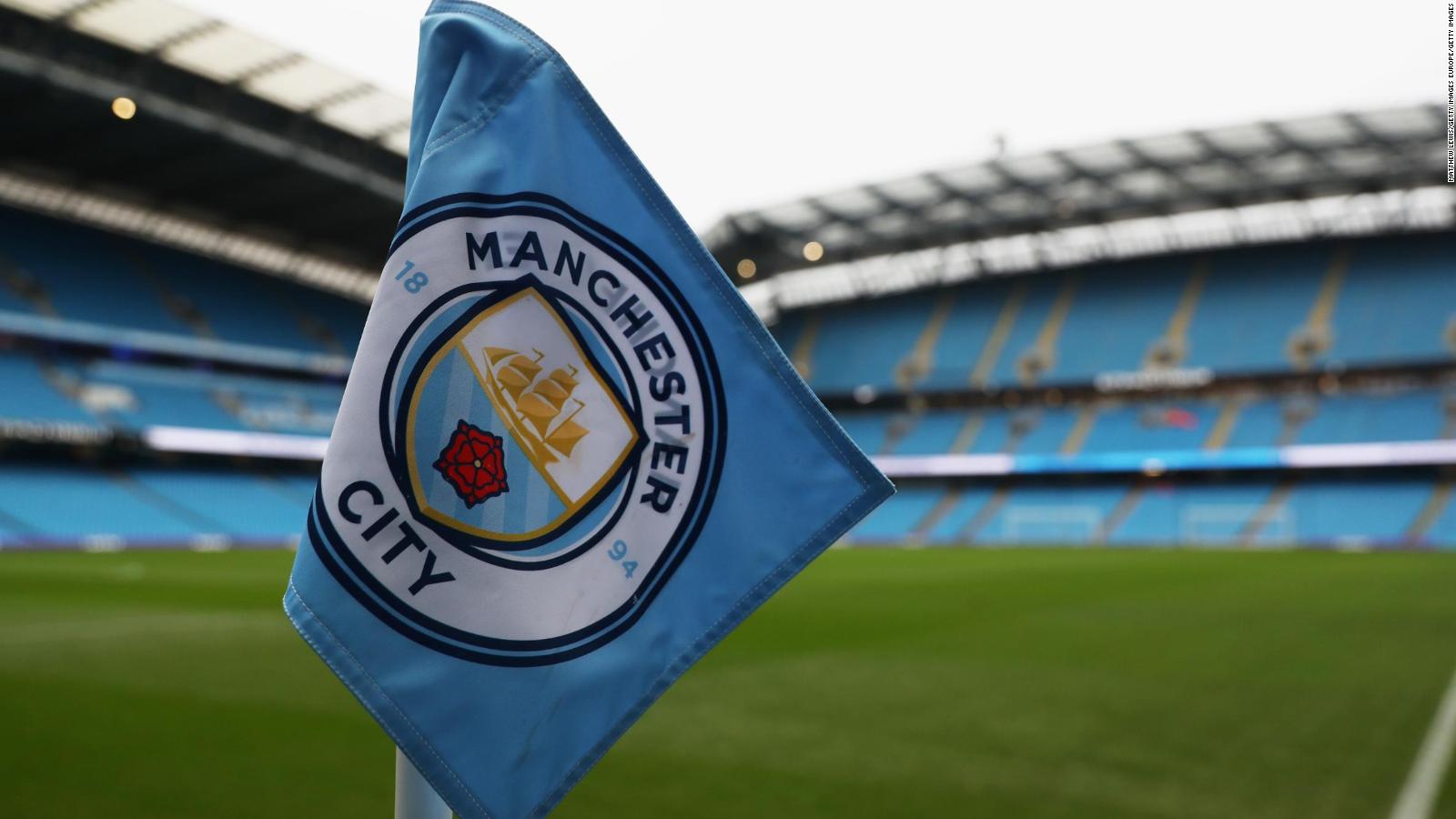