District Judge Carl Nichols, who was a candidate for Trump, delayed the actual execution of the blockade. However, he refused to ban further trade restrictions planned for November, which could lead to a similar result. "It's just a blatant way to liquidate the company," BateDance's attorney said at a hearing

A U.S. court has issued a temporary restraining order to block Tiktok

District Judge Carl Nichols, who was a candidate for Trump, delayed the actual execution of the blockade.

However, he refused to ban further trade restrictions planned for November, which could lead to a similar result.

"It's just a blatant way to liquidate the company," BateDance's attorney said at a hearing

In the video: Trump signs a presidential order banning transactions with the owners of the "Tiktok" app (Photo: Reuters, Editing: Assaf Drori)

Judge Carl Nichols, a candidate for President Donald Trump who joined the court last year, refused "at this stage" to ban further trade restrictions set for Nov. 12, which Stiktok warned would lead to making the app unusable in the United States.

The ruling came at the conclusion of an emergency hearing in which Tiktok's lawyers claimed that blocking the app violated the first amendment to the constitution and would cause irreparable damage to the company, which is used by one hundred million Americans.

The judge did not elaborate on the reasons for the decision, leaving them confidential.

The legal issue comes after US President Donald Trump announced earlier this year that Tiktok, which is owned by Chinese company BateDance, poses a threat to national security, and that it must sell its operations in the United States to American companies or be banned in the country.

"The blockade is unprecedented and illogical" (Photo: AP)

Attorney John A. Hall, Tiktok's defense attorney, argued during the one-and-a-half-hour hearing that the block was "unprecedented and illogical." "How does it make sense to apply the ban in the app store tonight while there are contacts on the subject?" Hall asked. Just a punishment.

This is simply a blatant way of eliminating society.

There is simply no urgency here. "

BateDance, the app's parent company, announced last week that it had reached an initial agreement under which US companies Walmart and Oracle would acquire shares in a new company, TikTok Global, which would concentrate operations in the United States. the terms of the deal and resolve the concerns of Washington and Beijing continued and government Committee on foreign investment in the United States has not yet passed on the details of the agreement.

earlier this month, the Department of Commerce rejected the implementation of the order to give companies another week to reach an agreement.

ticktock responded that they "welcome The U.S. Department of Commerce, which is behind the order to block Tiktok, said it would abide by the court's ruling, but would resolutely defend the administration's efforts against the app.

US blocked Tiktok: "We will fight to collect China's malicious information"

Trying to block the app.

The U.S. Department of Justice made it clear that a temporary restraining order allowing citizens to continue downloading the app would be "an intervention in an official determination of the president's national security, which would allow sensitive and valuable user information to continue to flow into the bait dance."

Tiktok, for its part, has criticized the restrictions, in the shadow of rising tensions between the United States and China during the Trump administration.

"They were not motivated by a real concern for national security, but by political calculations concerning the upcoming elections."

Another judge, in Pennsylvania, rejected a petition to block the ban filed by three content creators on the app, while a judge in California blocked a similar order regarding the WeChat app.

Tiktok representatives were invited to a public hearing in the Knesset: "Young people pretend to be Holocaust victims" - Walla! news 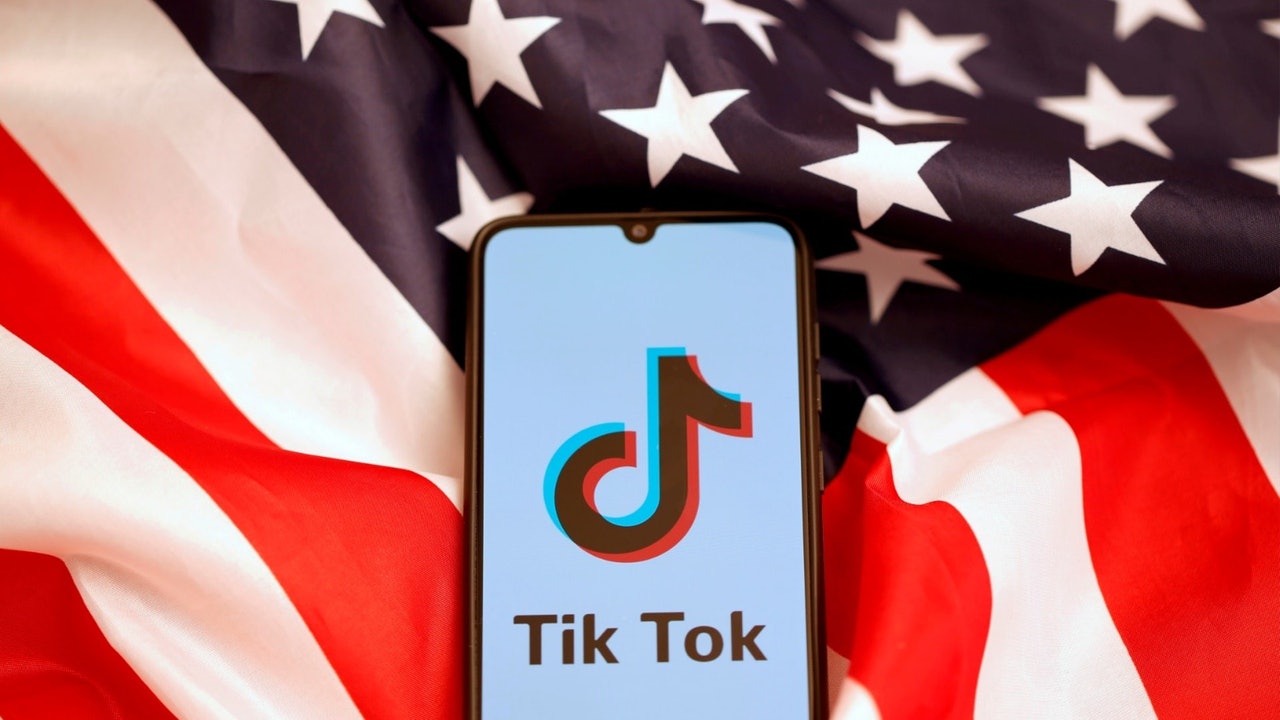 The U.S. court prevents TikTok's injunction from being enforced by the overseas Chinese who expected to delay the election through judicial means 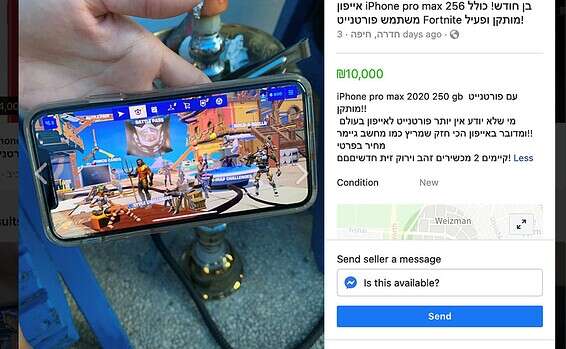 IPhones with "Fortnight" at an exorbitant price Israel today

US blocked Tiktok: "We will fight to collect China's malicious information" - Walla! News 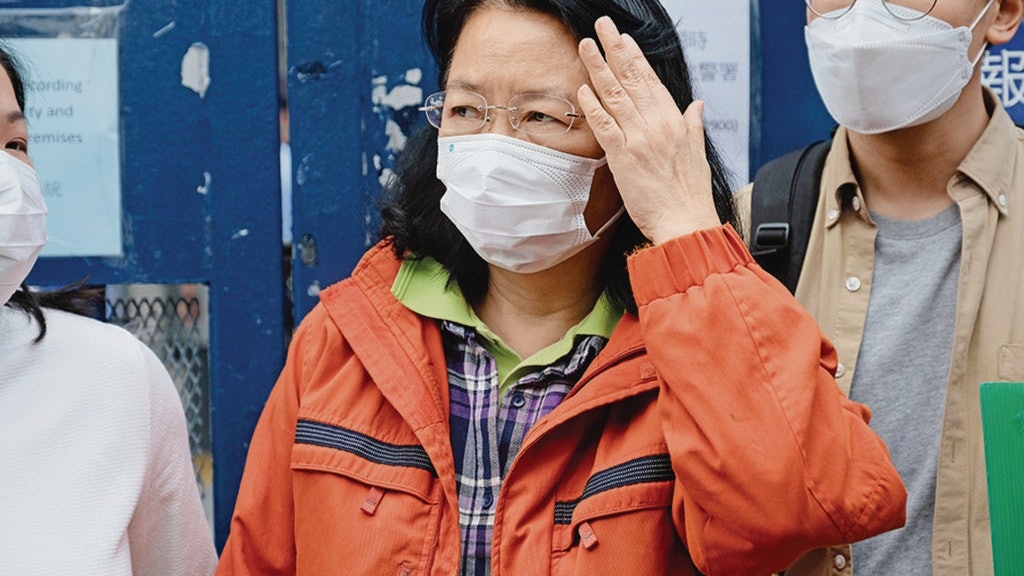 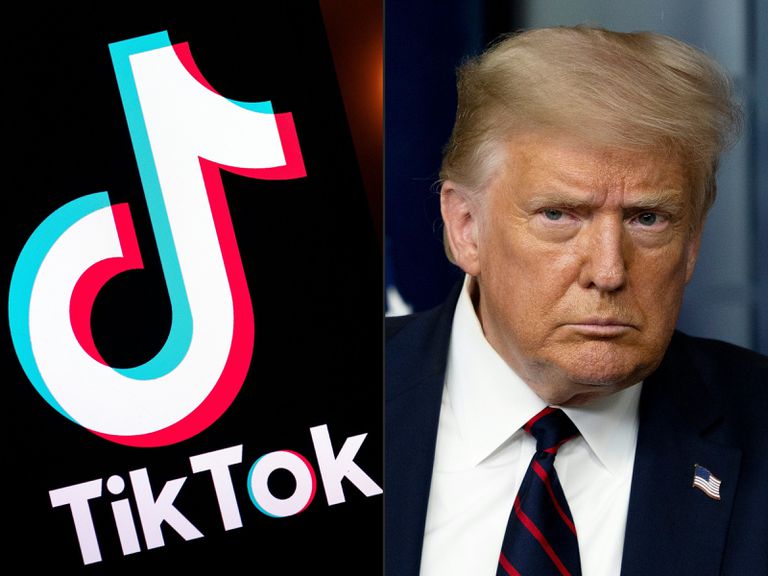 Precedent ruling: Landlords and tenants will share the burden of the contract - Walla! Business 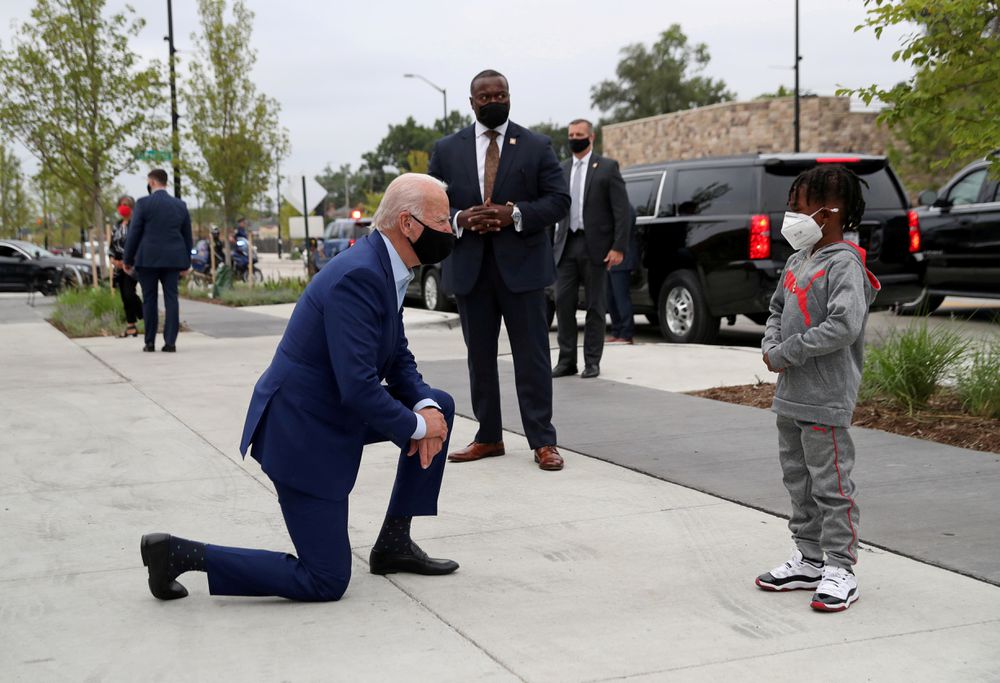 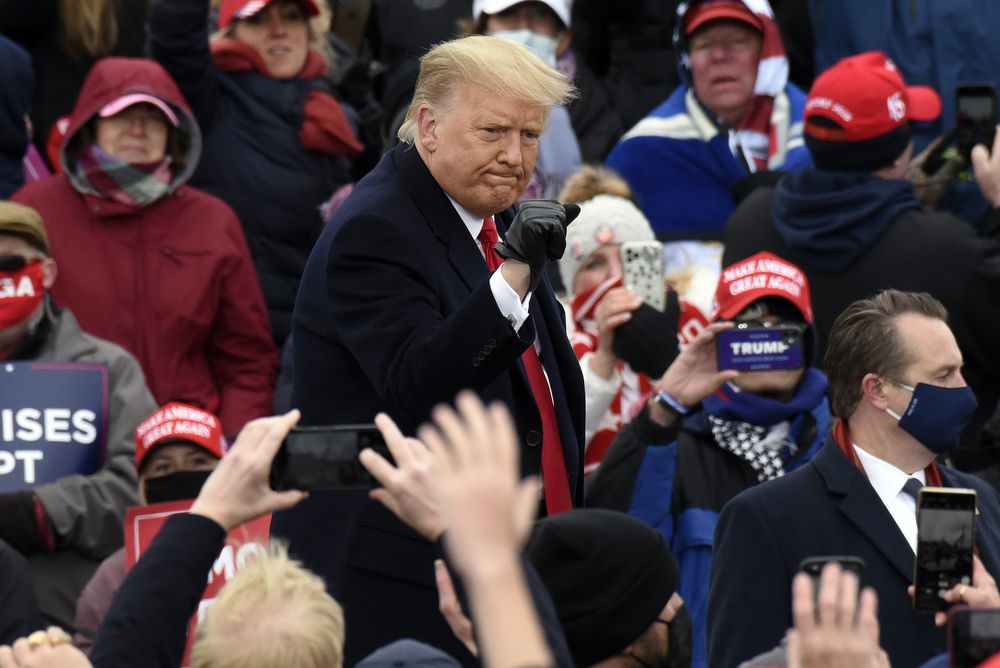 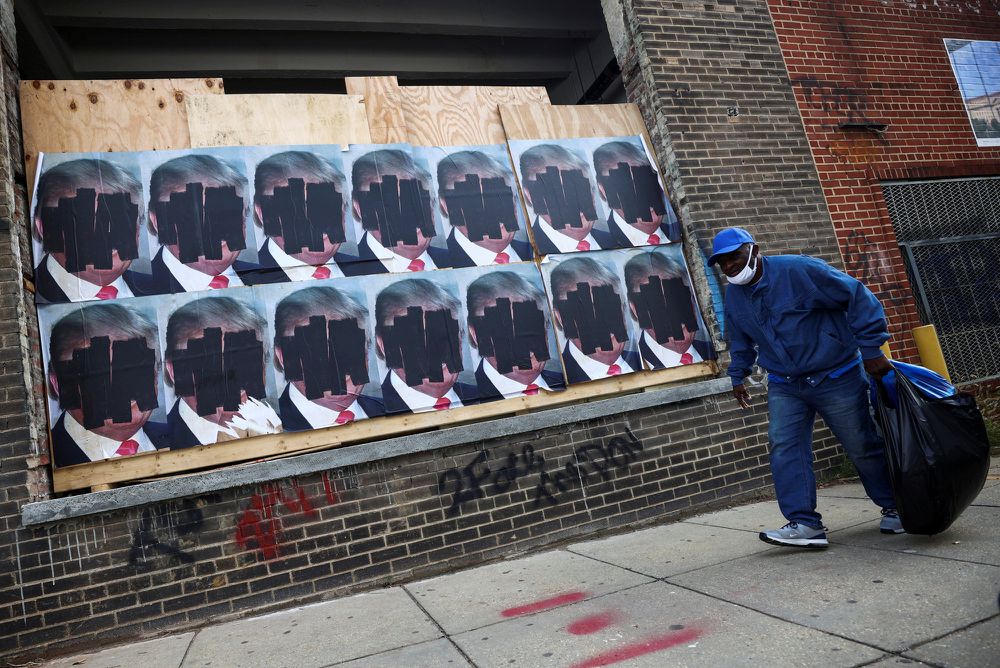 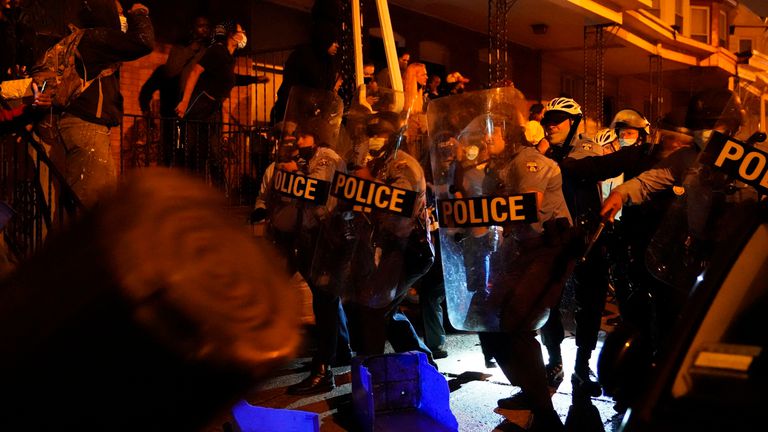 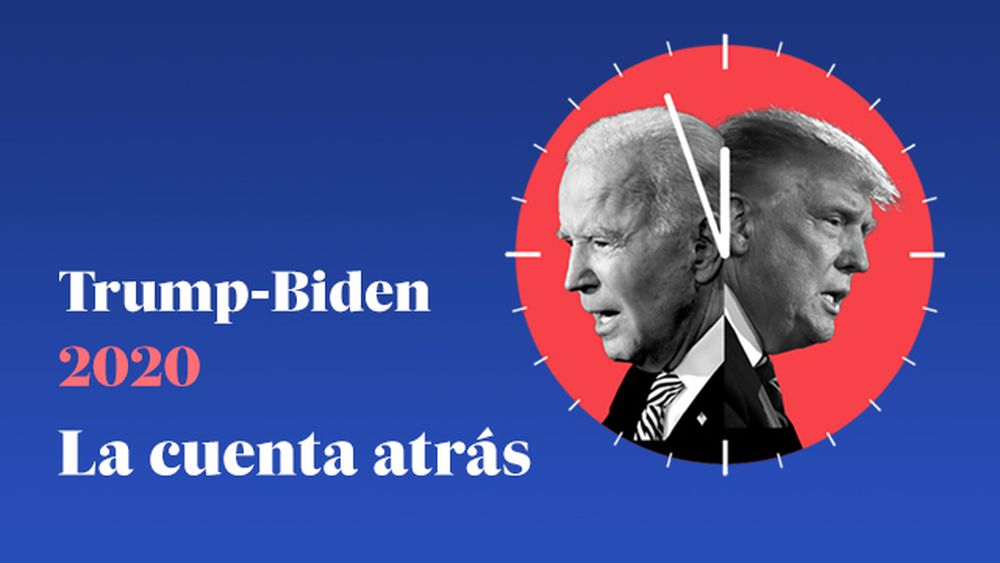 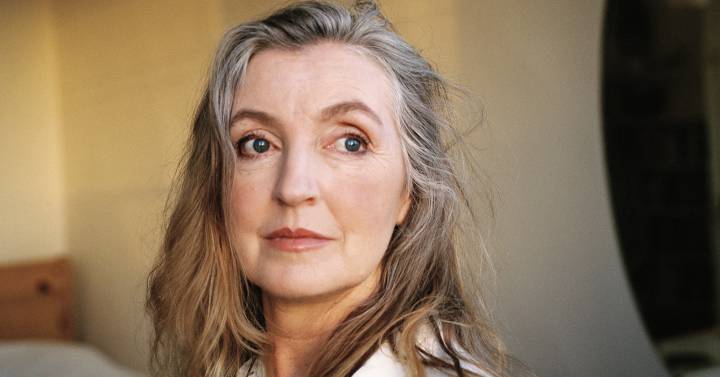 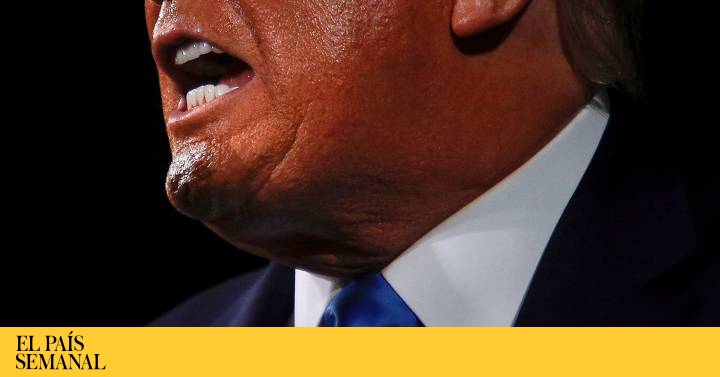 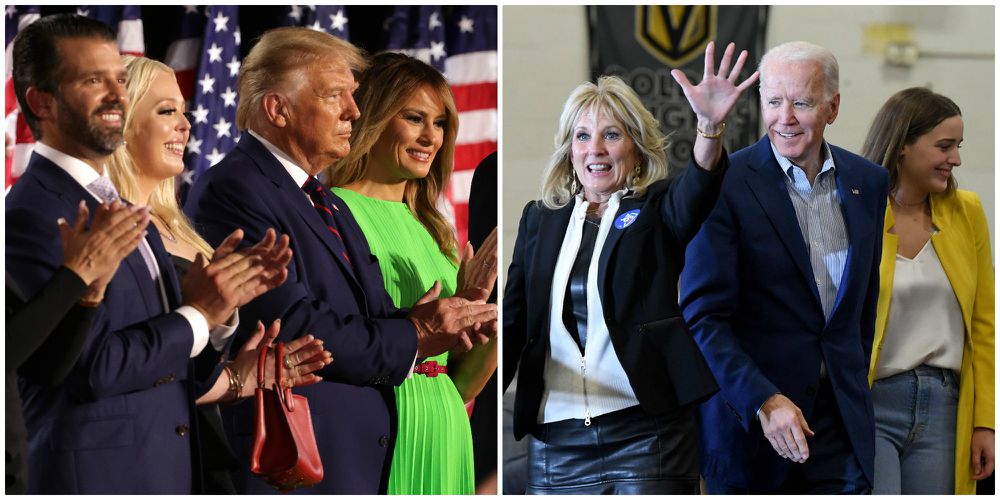 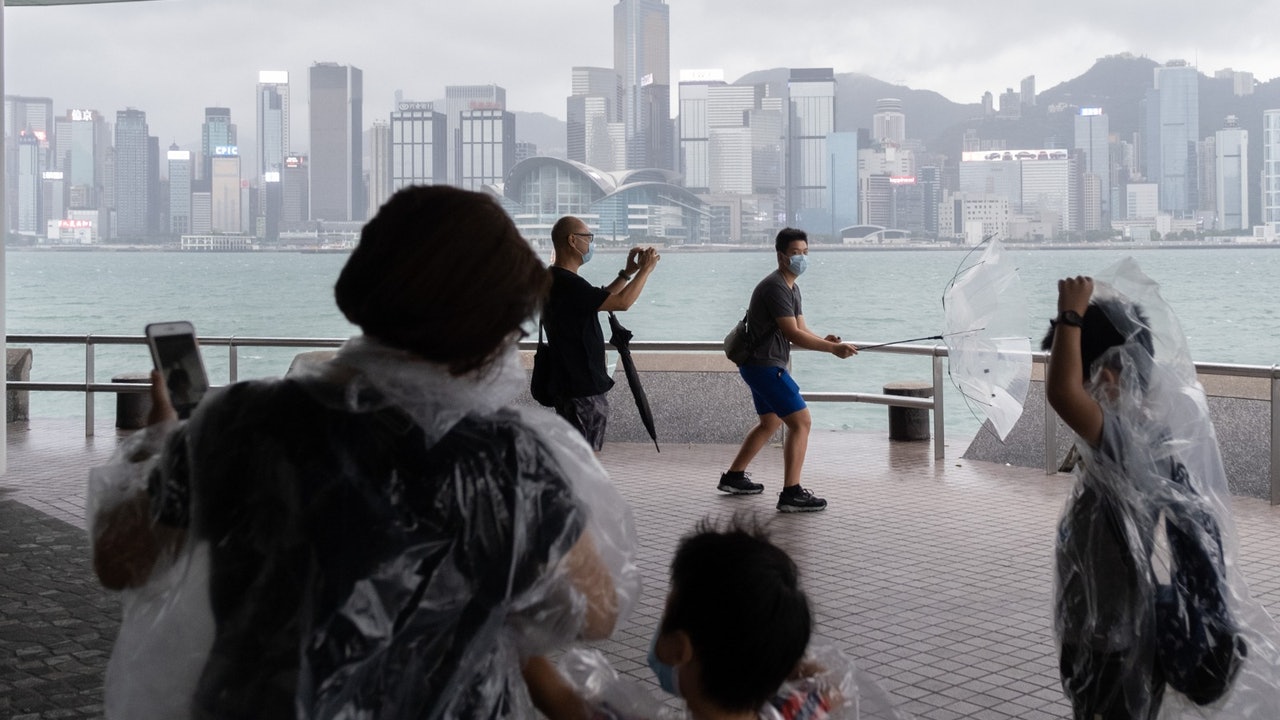 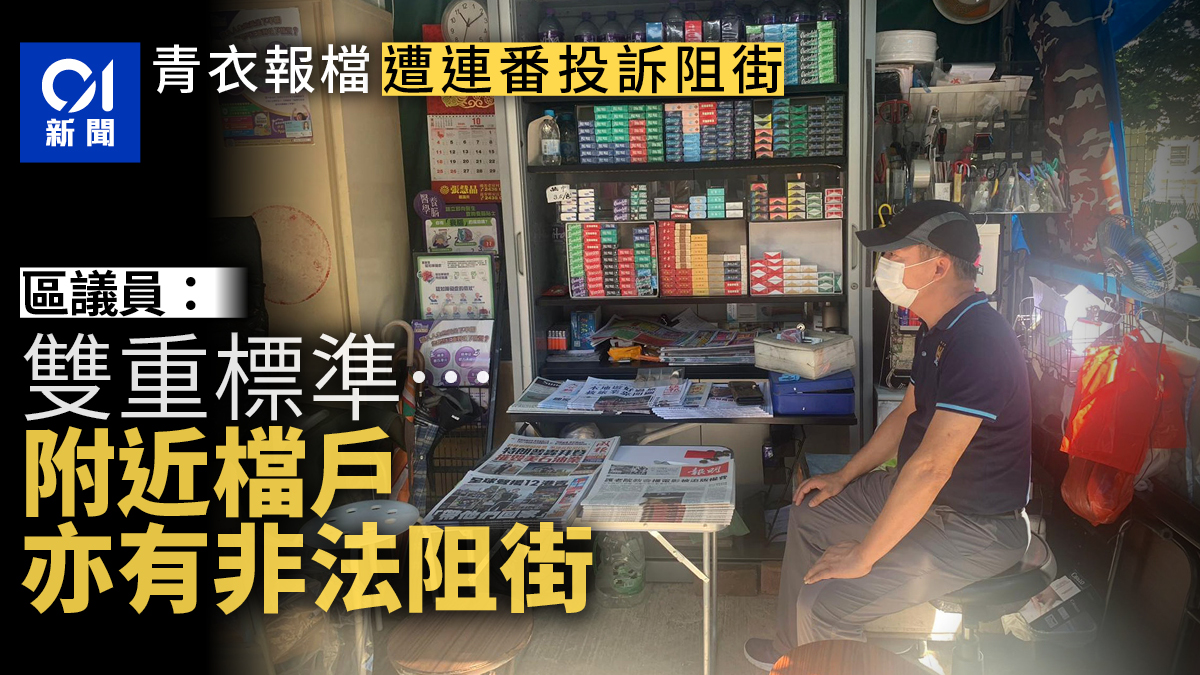 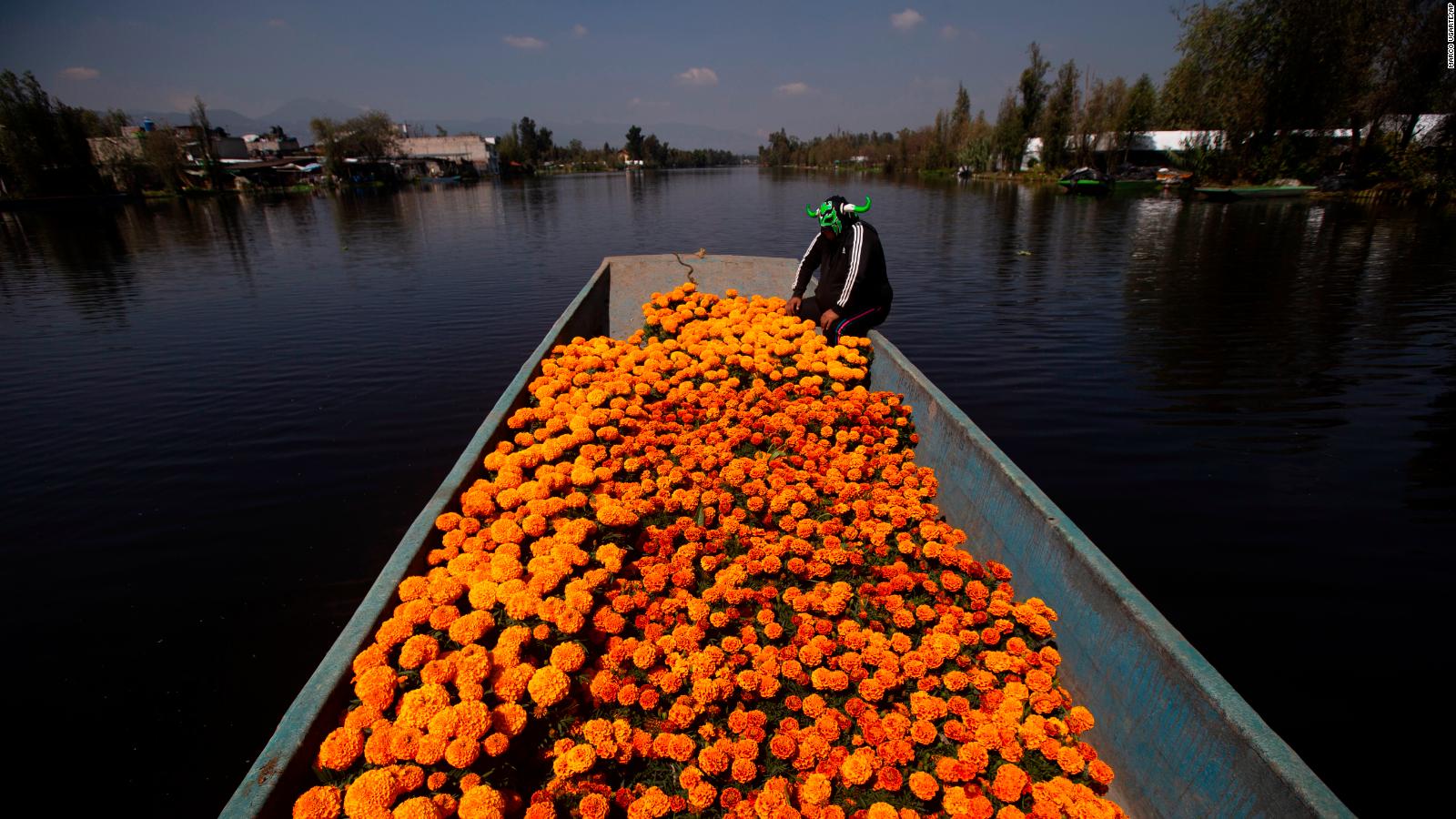