In April 1945, Soviet planes sank the freighter "Karlsruhe". There were around 1,100 refugees on board the ship - and perhaps also a previously lost Nazi treasure. 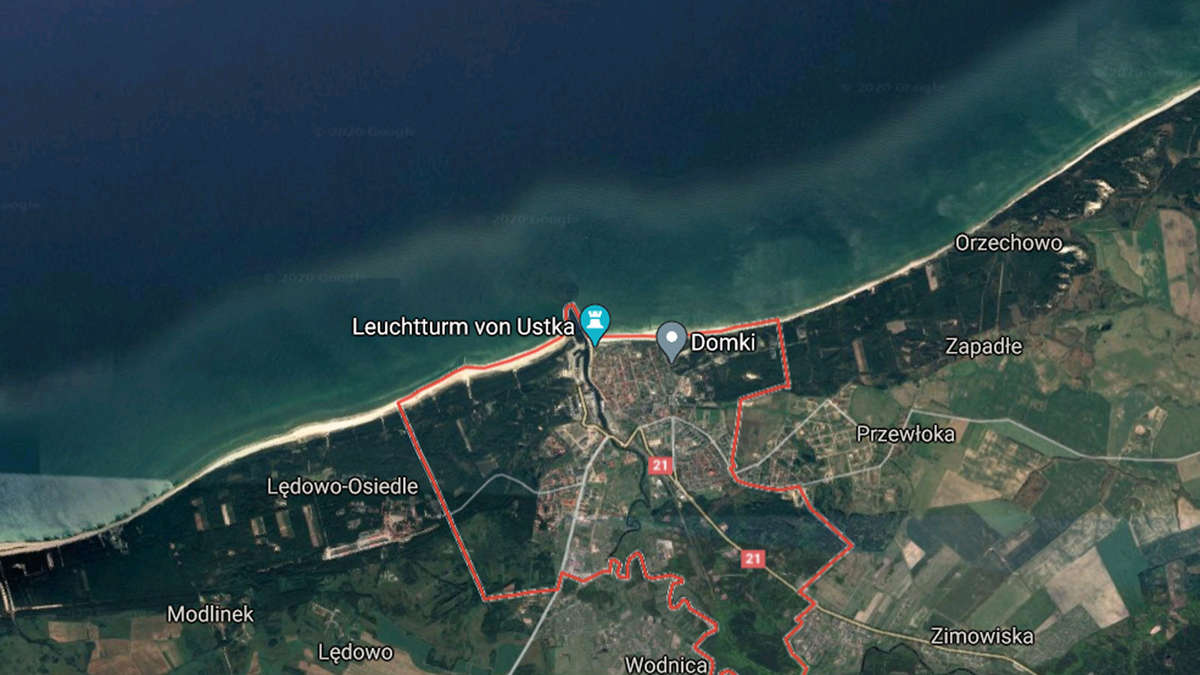 There were around 1,100 refugees on board the ship - and perhaps also a previously lost Nazi treasure.

Warsaw - According to their own statements, Polish divers

"We are practically certain that it is the" Karlsruhe ", said diver Lukasz Piotrewicz on Wednesday the German press agency.

This results from the position and shape of the ship as well as recognizable details such as the chimney and the screw.

However, there can only be complete certainty if the Polish maritime authority gives permission to salvage objects.

On board, the divers made out military vehicles, china and many boxes with unknown contents.

Is the secret of the Amber Room buried in the wreck of the "Karlsruhe"?

According to the divers, the find of the "Karlsruhe" could possibly also provide information about the whereabouts of the

This was last seen in

, from where the freighter started its last journey with a large load.

the Russian tsar in

German soldiers brought the legendary state room to Königsberg in 1942.

There his track is lost.

Since then, many, often adventurous, theories have been circulating about its whereabouts.

The replicated Amber Room in the Catherine Palace in Pushkin near Saint Petersburg (archive photo).

“Karlsruhe” - This is how the divers discovered the wreck

The wreck lies at a depth of 88 meters, several dozen kilometers north of the port of Ustka.

Among other things, reports from

According to the Polish news agency PAP, the steamship left

port of Pillau near Königsberg

most of them refugees from East Prussia.

The next day the convoy of ships in which the “Karlsruhe” was en route was bombed by Soviet planes.

The freighter sank, about a hundred people survived. 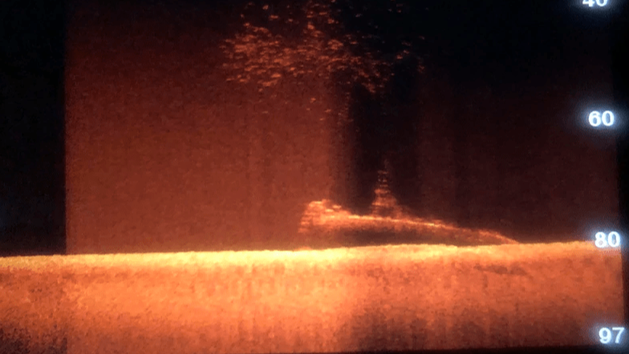 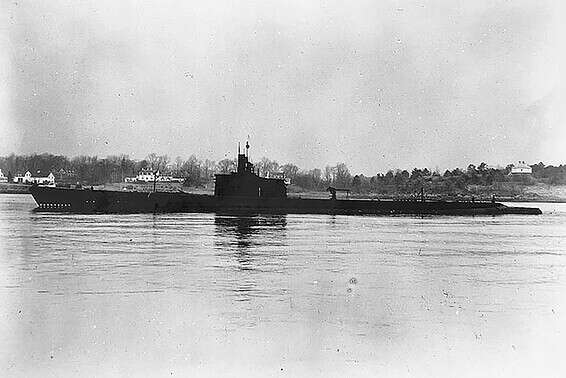 After 77 years: A submarine was found in the depths of the sea Israel today

World war wreck in the North Sea: The last hours of outpost boat 812 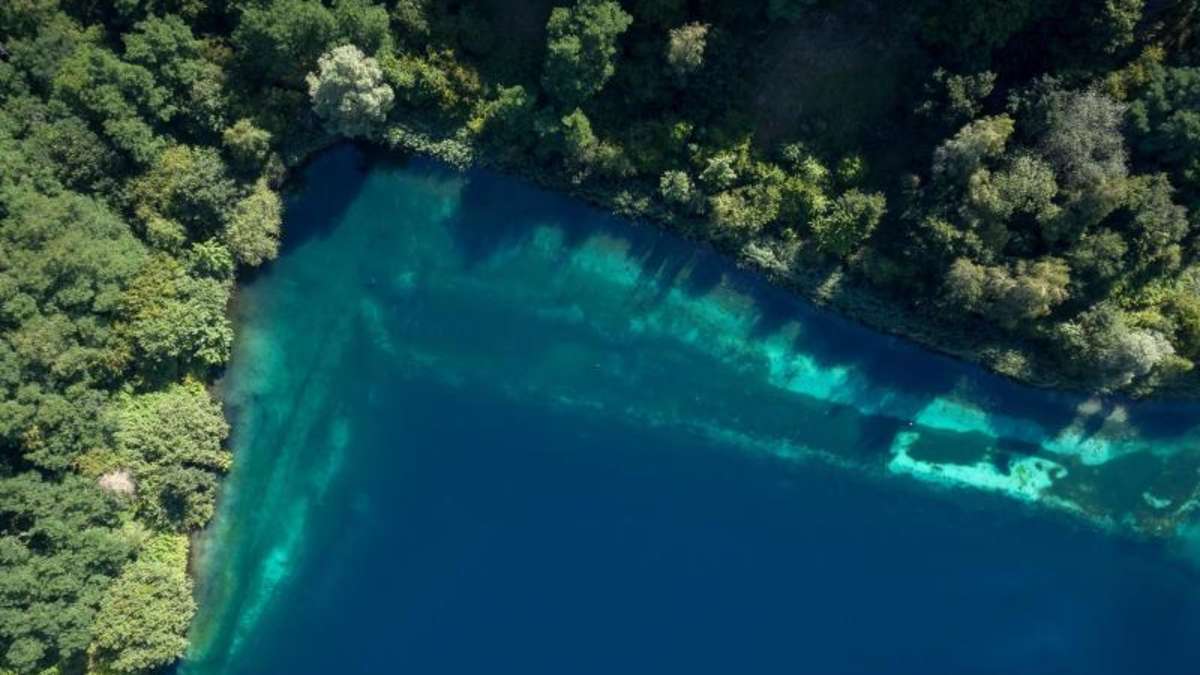 Kreidesee attracts divers from all over the world 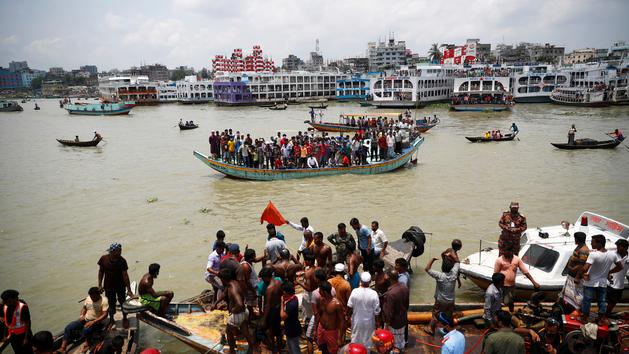 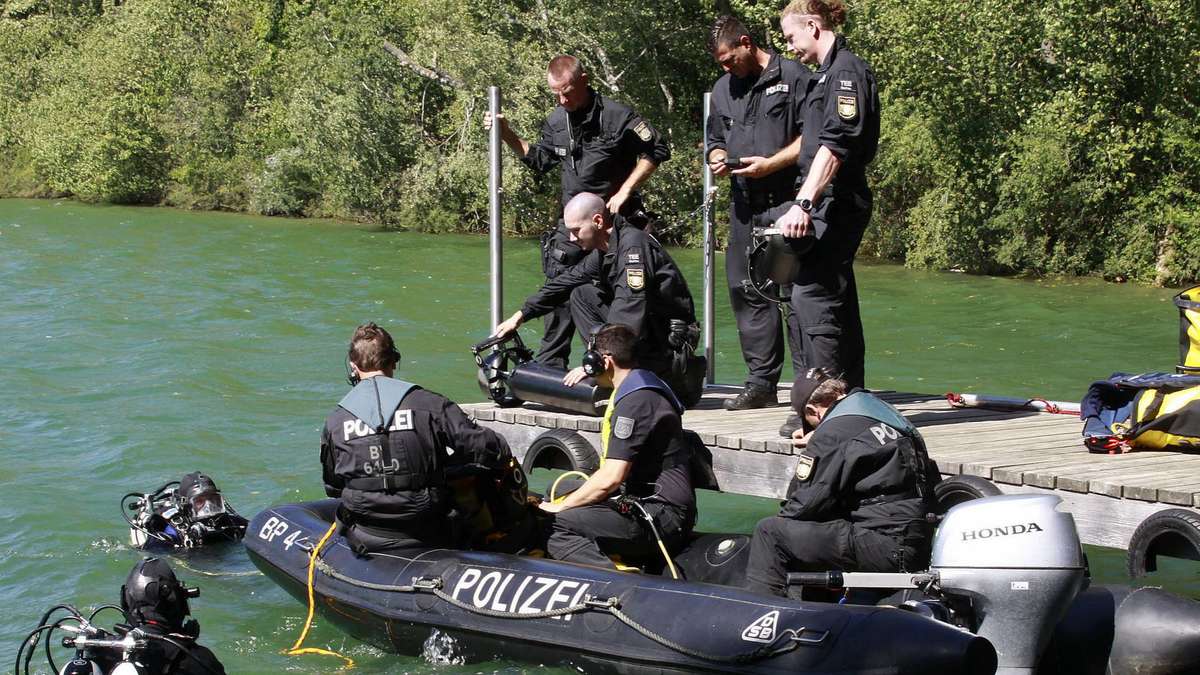 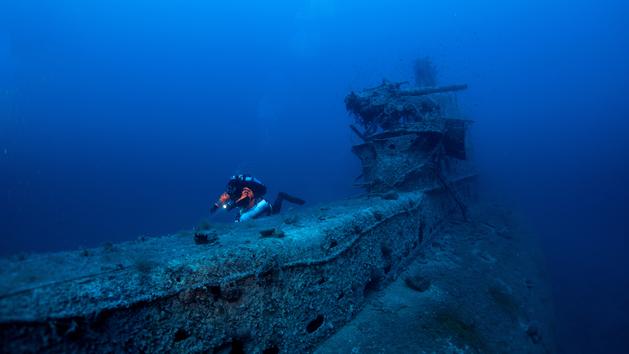 Greece inaugurates its first underwater museum, a "Parthenon of shipwrecks"