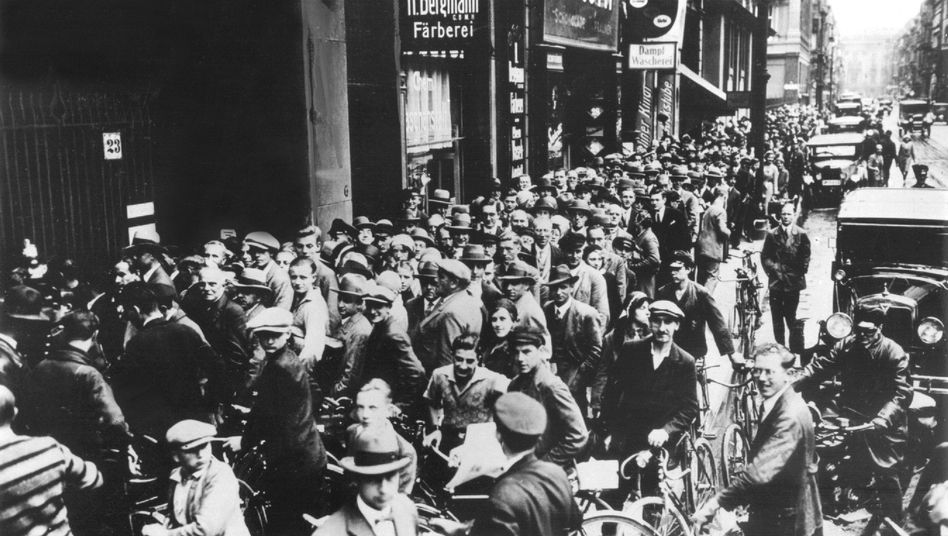 Berlin 1931: Thousands of people wait in front of the post office to withdraw their money

On September 10, 1930, more than 16,000 people crowded into the center of Berlin, to the Sports Palace on Potsdamer Strasse.

They wanted to hear a speaker who promised to see to it that "the will of the people themselves" prevailed against "high finance and capitalism".

The people's tribune, which workers and employees, students and unemployed cheered in the Sports Palace, was not a left critic of capitalism.

On this mild evening, the toughest German nationalist, the "Führer" of the National Socialist German Workers' Party (NSDAP), Adolf Hitler, spoke in Berlin.

In the Reichstag election almost two and a half years earlier, his party was far behind with 2.6 percent.

But now Hitler had an easy game when he railed against the "political, economic and moral bankrupts" of the other parties.

Since the beginning of the global economic crisis on Black Friday in October 1929, the number of unemployed in Germany had risen dramatically to a good three million. 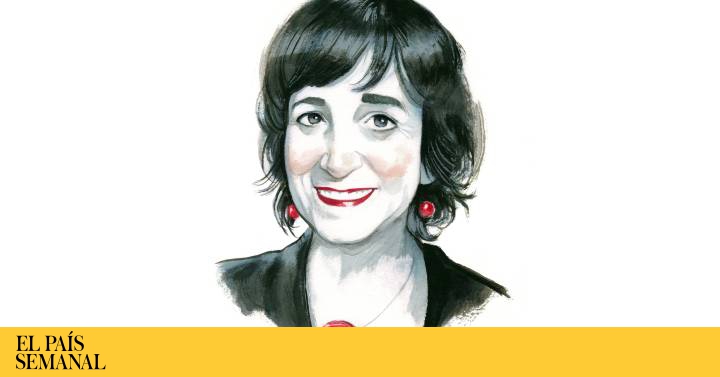 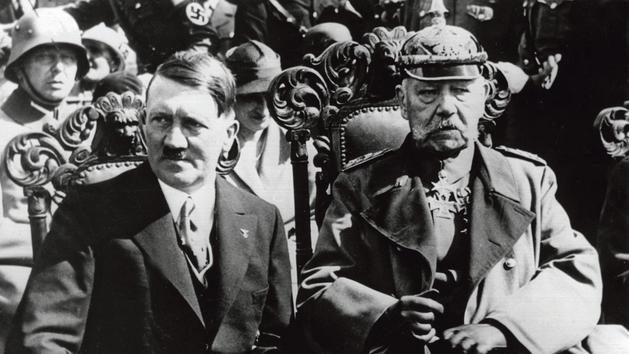 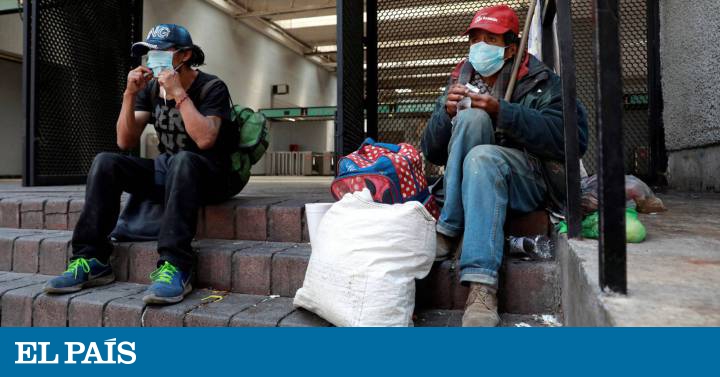 Covid-19 in Latin America: when the poor are the population at risk 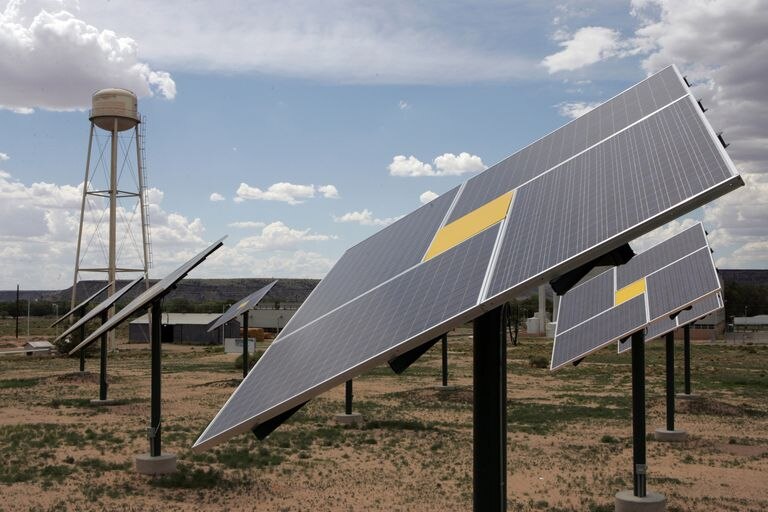 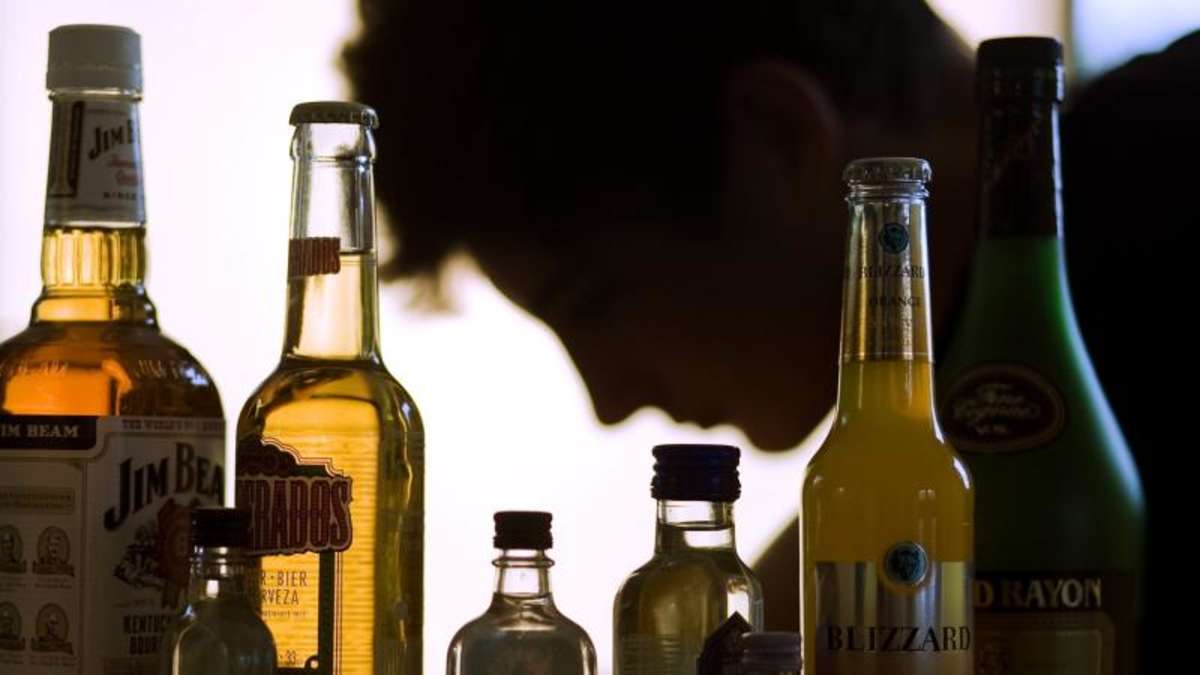 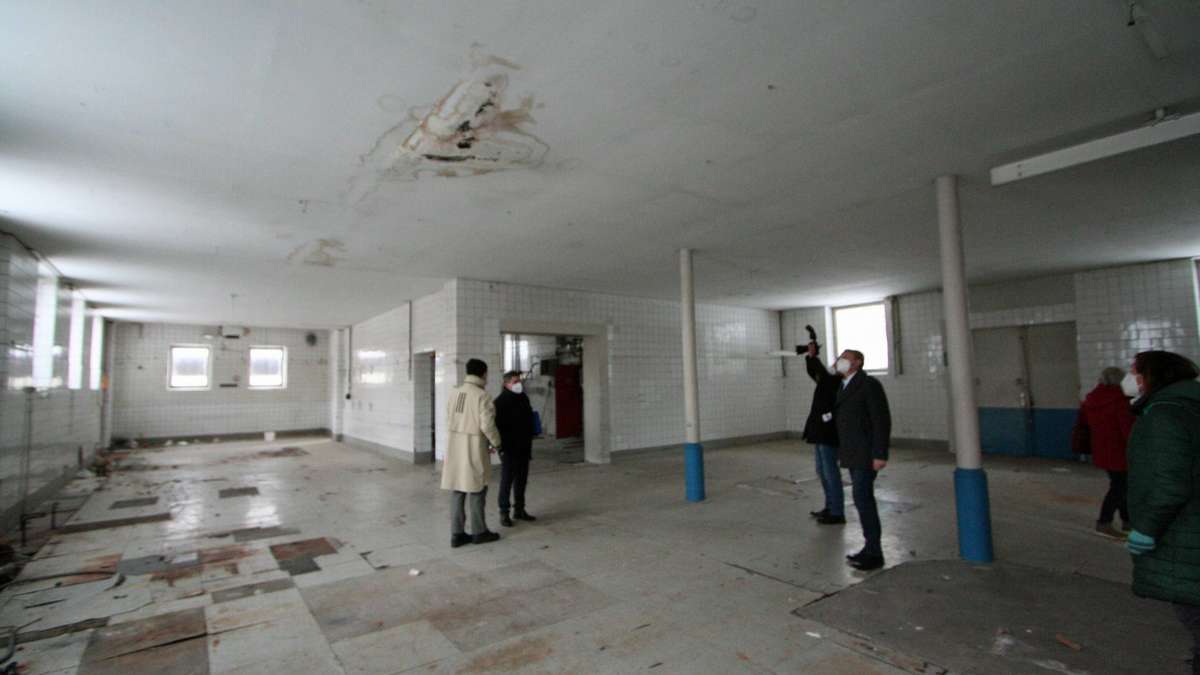 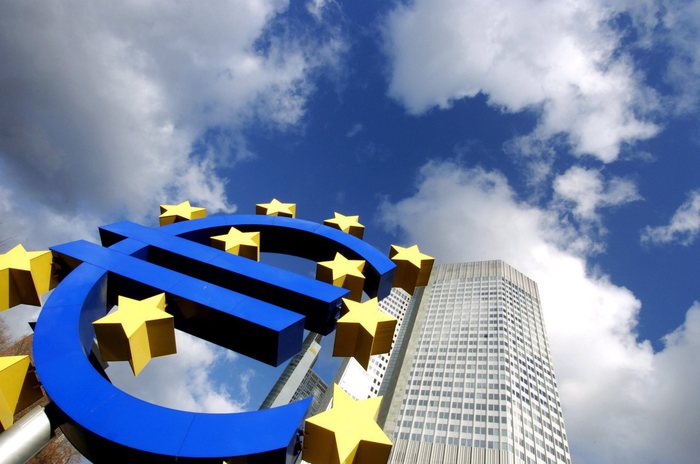 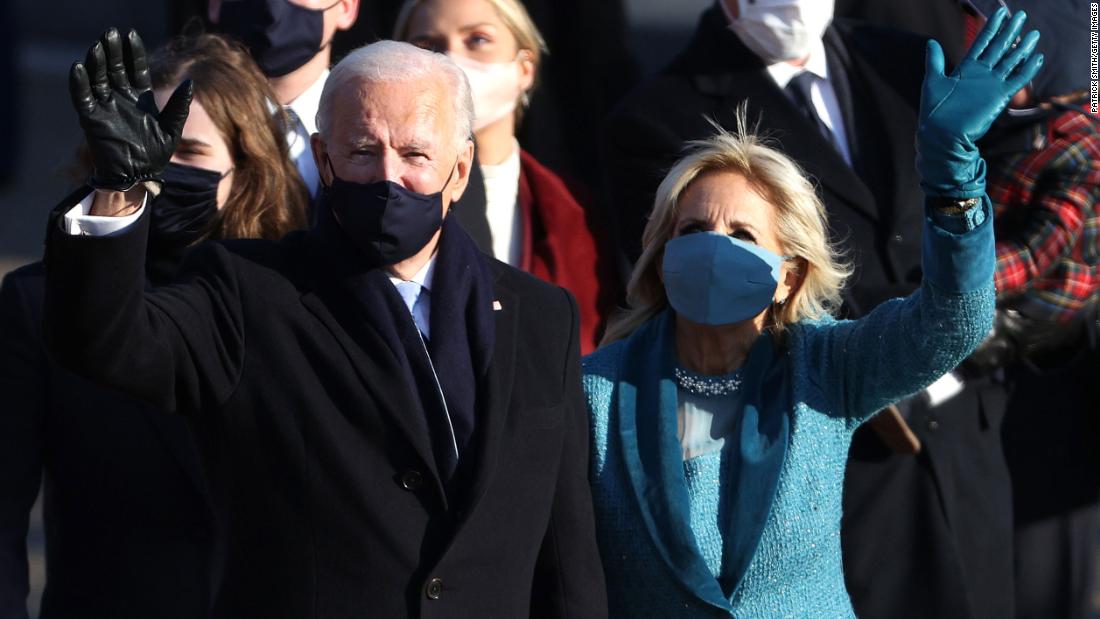 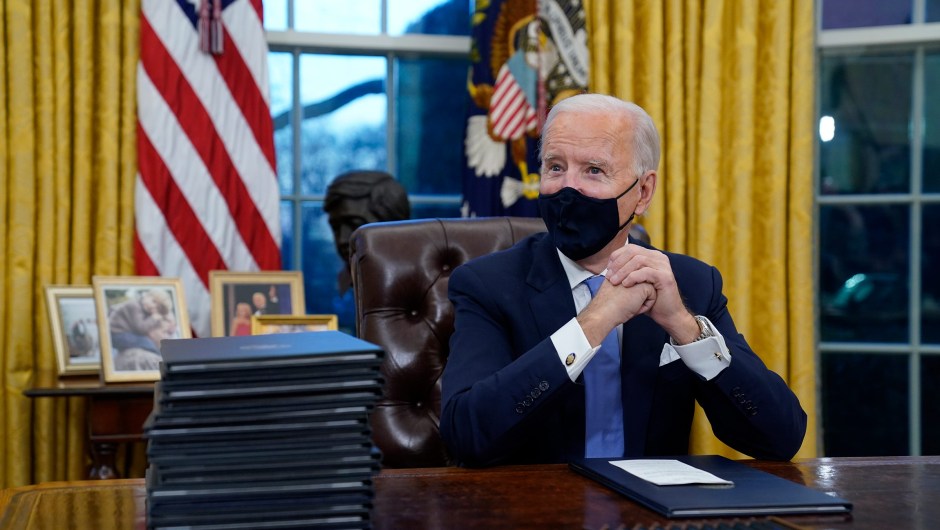 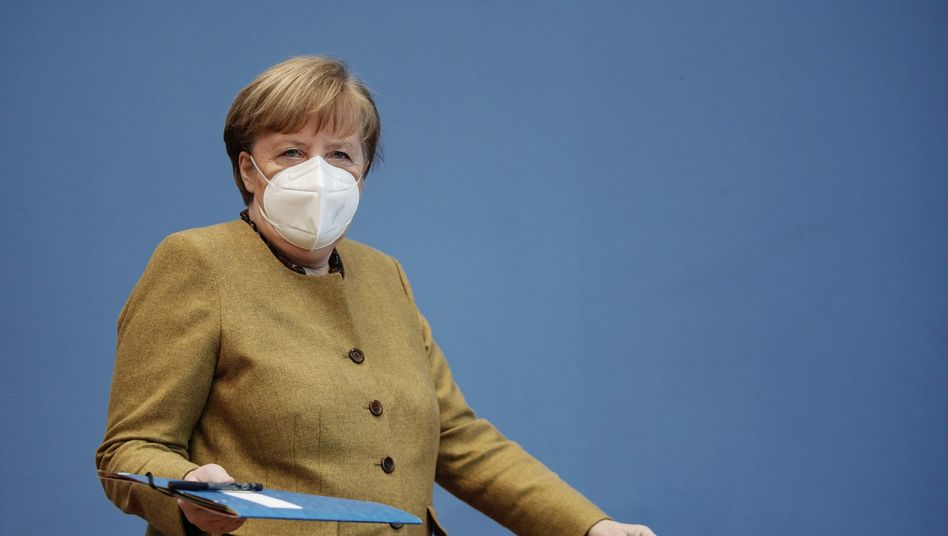 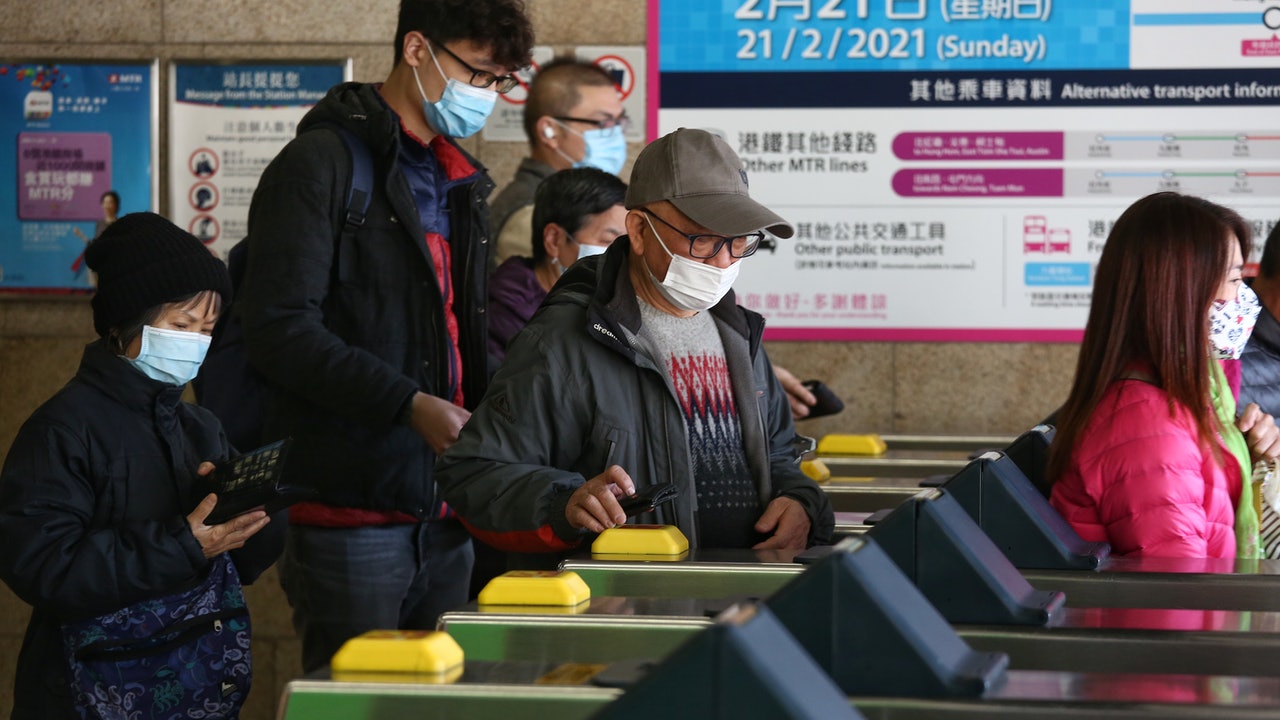