For decades, the automotive industry was seen as a model branch in the country. However, the change in the direction of e-mobility and Corona are affecting manufacturers very hard. Where how many jobs are at stake: For decades, the automotive industry was seen as a model branch in the country.

However, the change in the direction of e-mobility and Corona are affecting manufacturers very hard.

Where how many jobs are at stake:

Munich - When it comes to the German automotive industry, the word "key industry" is often used.

And that's not an exaggeration.

Around two million people depend directly and indirectly on the weal and woe of this important industry.

In the next few years, however, the industry is facing deep cuts.

In Germany alone, at least 80,000 jobs are likely to be cut at the car manufacturers and major suppliers.

That would correspond to every tenth job.

How it looks with the manufacturers, which plans are known so far: An overview from

subsidiary had already decided in November 2019 to cut

The production capacity of the two plants will be reduced by a sixth.

Almost 2000 new jobs are to be created in electromobility and digitalization.

wants to save six billion euros, secure the productivity and competitiveness of the German locations in the long term and become more profitable again.

Since the discovery of the diesel scandal in 2015, the manufacturer has fallen significantly behind its competitors

now in the red

said that the planned job cuts would be enough - more was not planned.

The Bavarian carmaker is cutting 6,000 of its 126,000 jobs, but is foregoing redundancies for operational reasons.

According to the works council, the partial retirement offers are also "very attractive".

financially and guarantees them that they will return to work after graduation.

spoke of a package “that helps us to improve the company's results in the short term, but that maintains our innovative strength in the long term”.

Auto sales collapsed in the second quarter, and

in the red for the first time in eleven years.

The car manufacturer is investing billions in e-mobility and digitization.

The Corona crisis is causing deep red numbers and is forcing the carmaker to tighten its already planned austerity course.

On top of that, it accelerates the transformation from internal combustion to electric motors.

According to the works council, for example,

at the headquarters in

, where the oldest manufacturing plant is located, around 1000 out of 2500 jobs are to be eliminated.

Since the takeover in the summer of 2017 by the French

The remaining employees are protected against redundancies for operational reasons until summer 2025 by a collective agreement.

The outrage from IG Metall, the works council and political parties in Hesse was all the greater when Labor Director

threatened to lay off because of the corona-related sales crisis if there were not enough volunteers for the next round of severance payments.

As a result, the parties involved agreed to extend short-time work in

until the end of 2021 and to found transfer companies in which Opel employees should be made fit for other jobs.

There is currently no talk of layoffs.

A tightening of ongoing savings explicitly as a result of

has not yet been planned for the core brand of the world's largest car company.

But there is a hiring freeze - and

is already radically restructuring its structures.

In 2016 an initially fiercely controversial “Future Pact” started, with which by the end of 2019 almost 11,000 jobs had been cut and almost three billion euros in spending cuts achieved.

A total of up to 20,000 jobs are likely to have disappeared over the next few years.

to avoid layoffs, in essence an employment guarantee applies until 2029. At the same time, new jobs are being created: employees are also being retrained for e-mobility, for digitization and networking the group is building, among other things, an internal software division with more than 10,000 employees in the medium term on.

The truck manufacturer wants to quickly cut 9,500 jobs in Germany and Austria

and relocate production to Poland and Turkey.

In the main plant in

and in the diesel engine

The contract to secure jobs and locations has been terminated *, the works council is storming against it.

not enough to finance investments even before Corona.

subsidiary is in the red.

stated that further investments would have to be made in order to be among the "leading manufacturers of commercial vehicles in the field of electric and hydrogen drives" in 2025.

A wide variety of cost-cutting measures are taking effect at the technology group and auto supplier.

Even before the Corona crisis, in view of the transformation to electric motors,

had announced that it wanted to cut thousands of jobs at numerous locations.

It is now clear that the plants in

Elsewhere, thousands of employees are on short-time work.

In addition, the weekly working hours of 35,000 employees in development, research, sales and administration at various locations were reduced.

There are corresponding salary cuts.

For employees from these areas who work more than 35 hours, the weekly working hours are reduced by ten percent.

Many customers have postponed orders or could still do so.

Even before the pandemic, a restructuring program that was perceived as painful by the workforce had begun, which has now been tightened.

management assumed that 30,000 jobs will be “changed” worldwide as part of the “Transformation 2019-2029” strategy, 13,000 of them in Germany - this also includes deletions or relocations.

While there are noticeable cuts in technology for combustion engines or hydraulics, new jobs are being created in electronics and software.

What is particularly irritating is that massive savings are being made in the tire business, which is still profitable overall.

The tire plant in

Other locations are also being downsized, converted or closed entirely.

Continental: Supervisory Board decides to end the Aachen and Karben plants https://t.co/0MgCpZc6jv

The Franconian family company has always emphasized that it was coping well with the crisis.

The automotive industry is not the only buyer of the products;

In addition to an ongoing volunteer program, around 4,400 of the more than 80,000 jobs worldwide are to be cut by the end of 2022, almost exclusively in Germany.

the words of CEO

itself - especially in the direction of environmental technology and electromobility.

A capital increase is also being prepared for any takeovers in this direction.

announced internally in May that it would cut up to 15,000 jobs worldwide in the next few years, half of them in Germany.

The approximately 50,000 German collective bargaining employees are protected from redundancies until the end of 2022 - the group had agreed on this with employee representatives.

Jobs can still be canceled, for example through severance payments or partial retirement arrangements.

employees are foregoing a special payment of 400 euros this year. BMW, VW and Daimler: 2021 could be a fateful year for German manufacturers 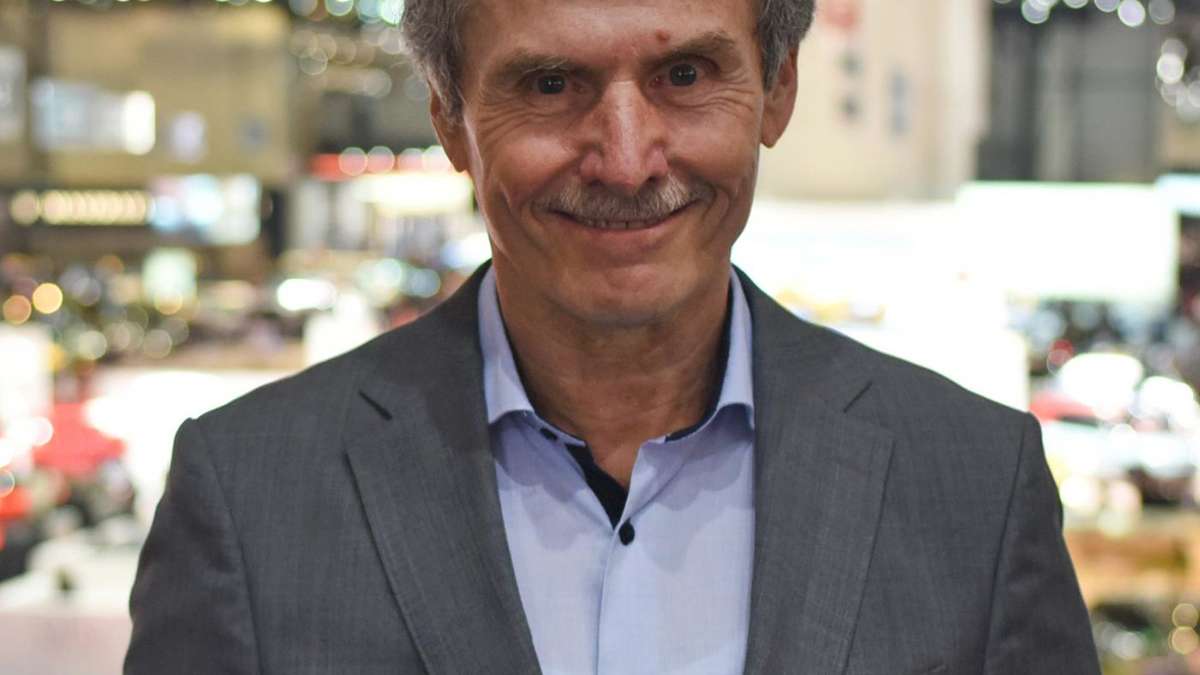 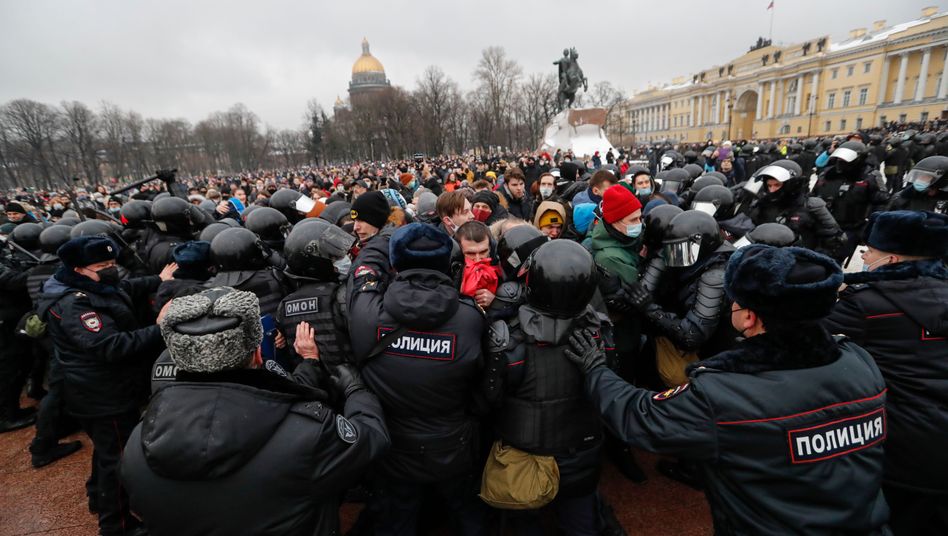 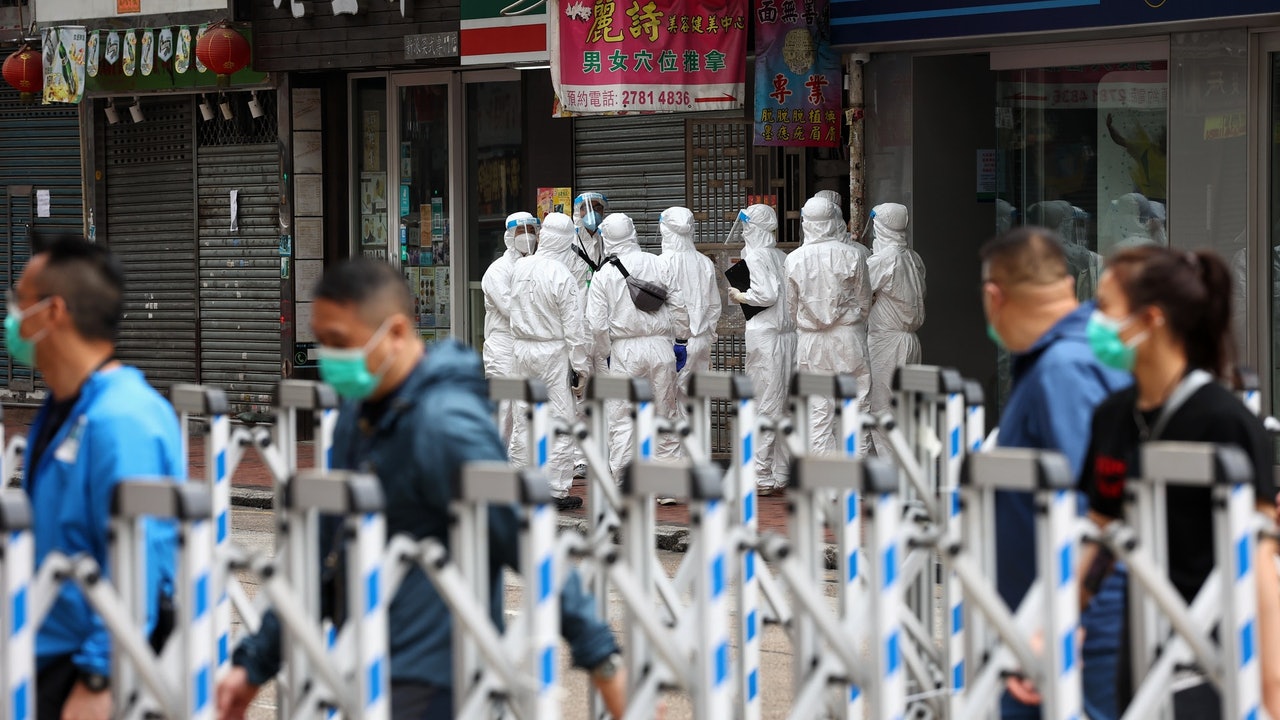 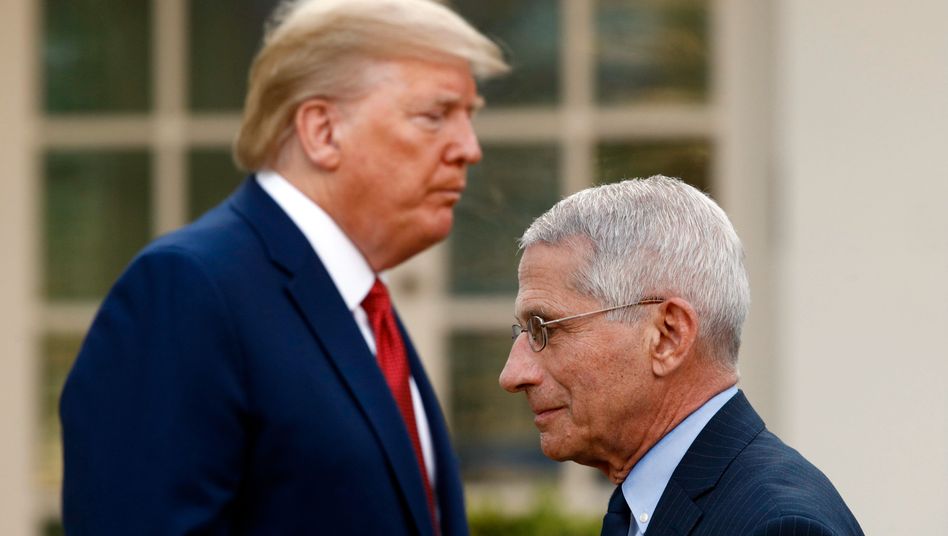 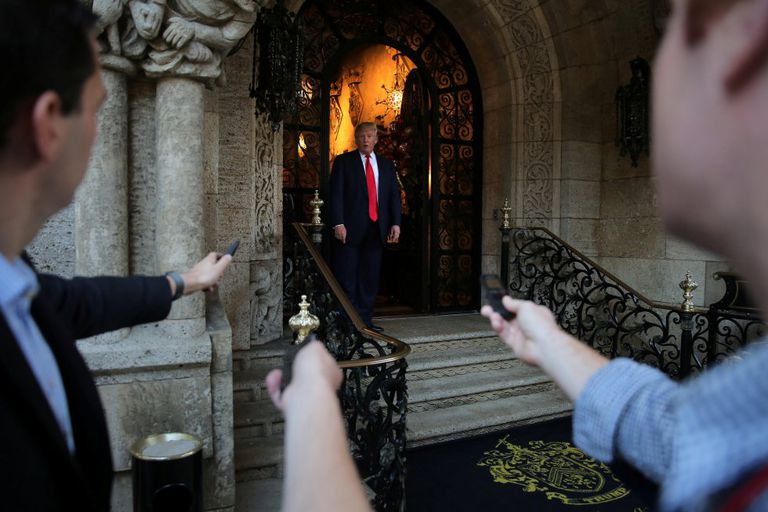 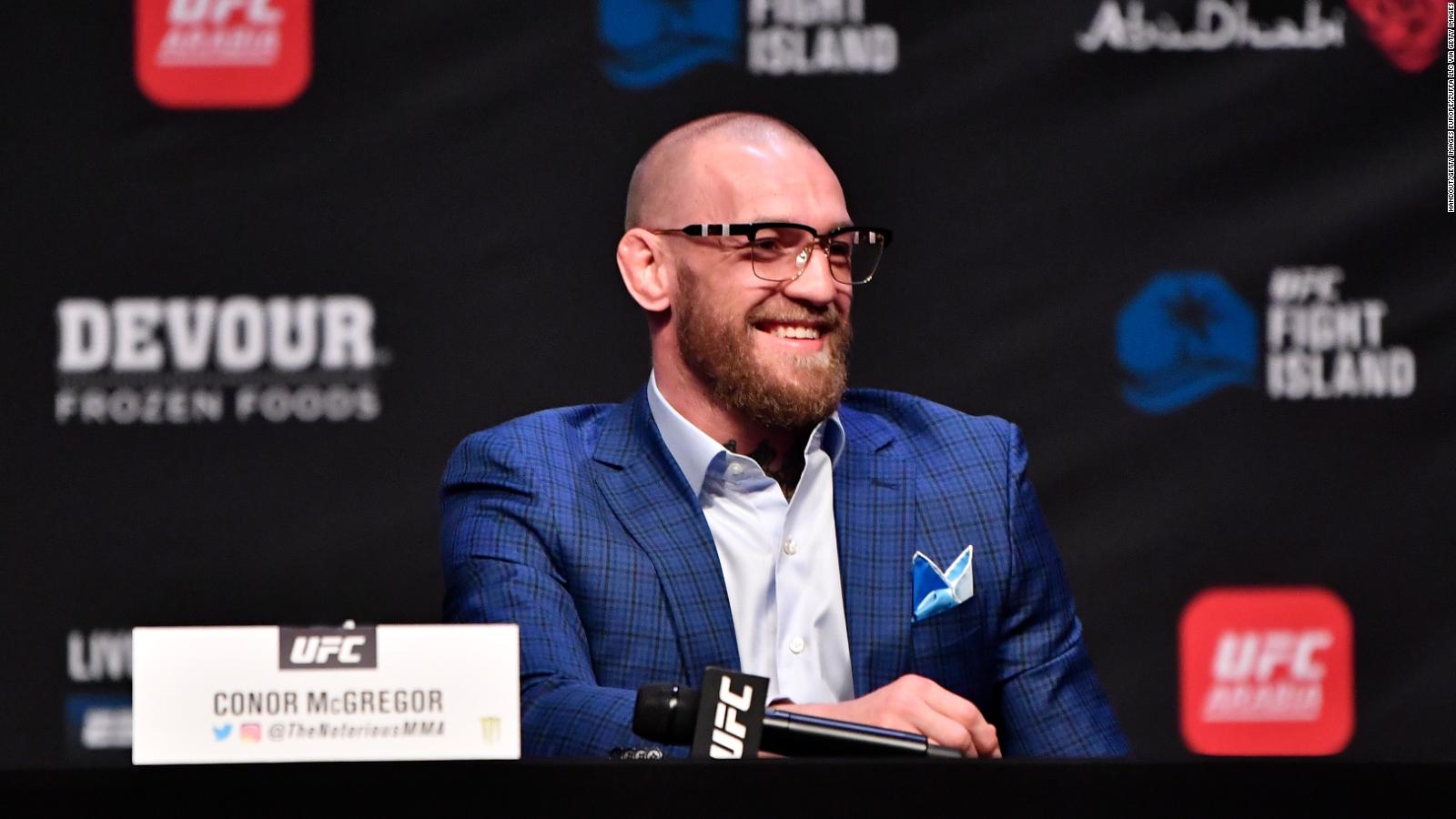 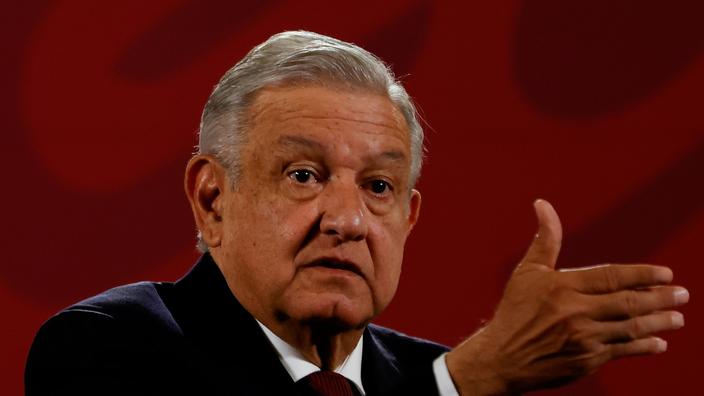 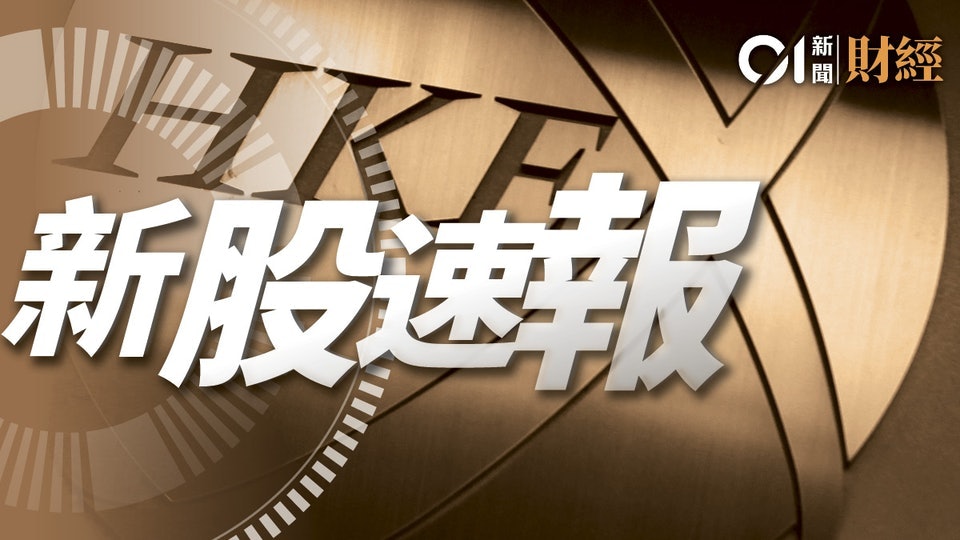 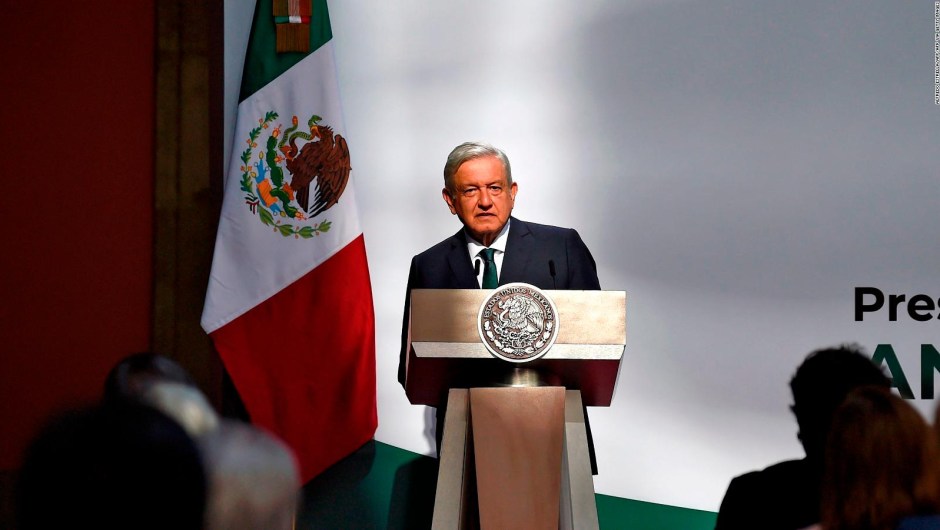 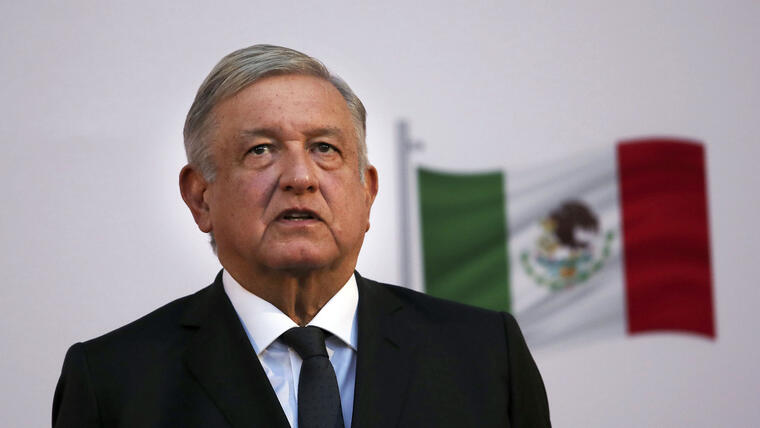 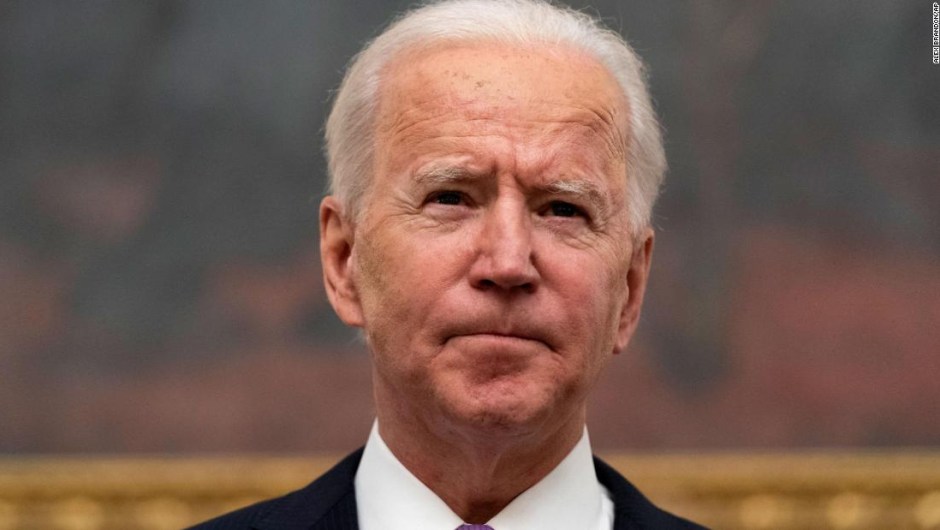