In 2020, activity in developed countries will be less reduced than the IMF predicted in June. China remains the big exception with a growth in its GDP. 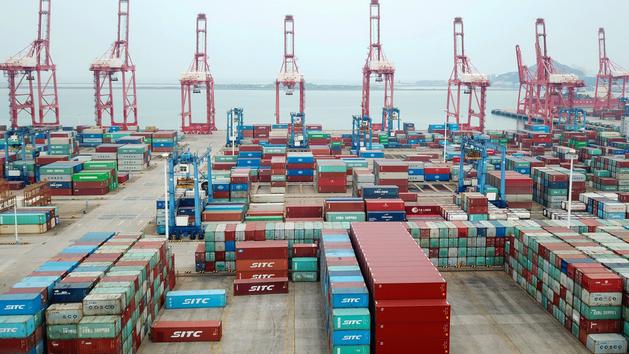 In 2020, the recession will be a little less severe than expected, estimates the IMF.

The decline in global activity should be limited to 4.4% instead of 5.2% as forecast in June by the organization that watches over the global economy.

This improvement is part of a contrasting landscape.

The GDP of most advanced economies, especially the United States and the euro area, where the second quarter rebound surprised, will decline less than expected.

Conversely, forecasts are deteriorating for several emerging and developing countries, in particular India, which is expected to record a dip in its GDP twice as large as expected to -10.3% in 2020.

China remains the big exception in this bleak picture.

It is the only large country avoiding recession with growth expected to reach 1.9% this year.

In 2021, on the other hand, the IMF's global growth forecasts are slightly revised downwards compared to those of June (-0.2%).

According to the Washington-based organization, this is due in part to the foreseeable prolongation of social distancing processes.

In the medium term, the recovery will be difficult, warns Gita Gopinath, chief economist of the Fund, calling for continued support policies. 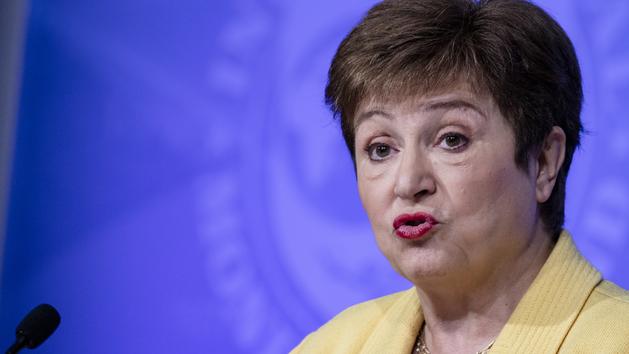 Global recession 2020 to be a little less severe than expected, IMF says 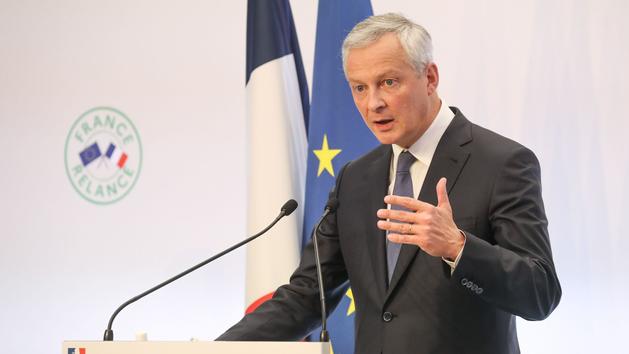 The recession will "probably be a little less severe than expected", according to Bruno Le Maire 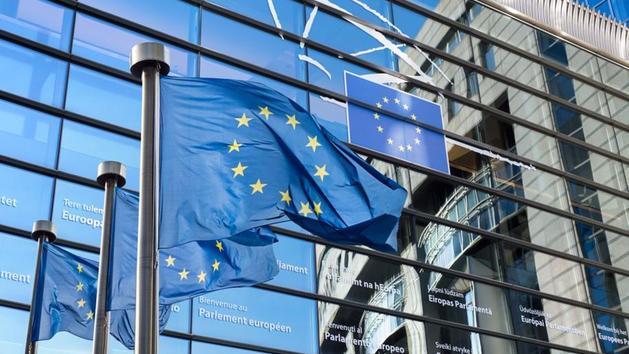 European economy: a sluggish recovery uneven between North and South 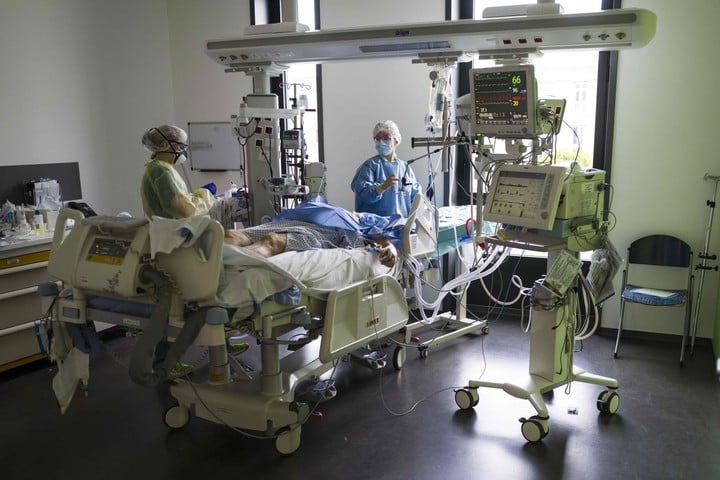 The IMF says the 2020 recession will not be as severe, but the recovery will be long and uneven 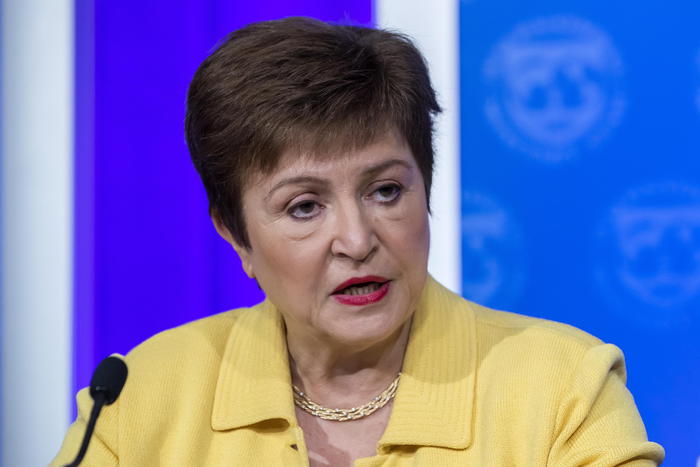 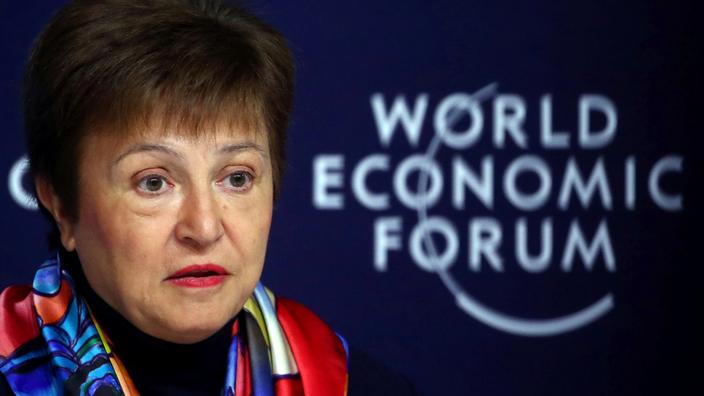 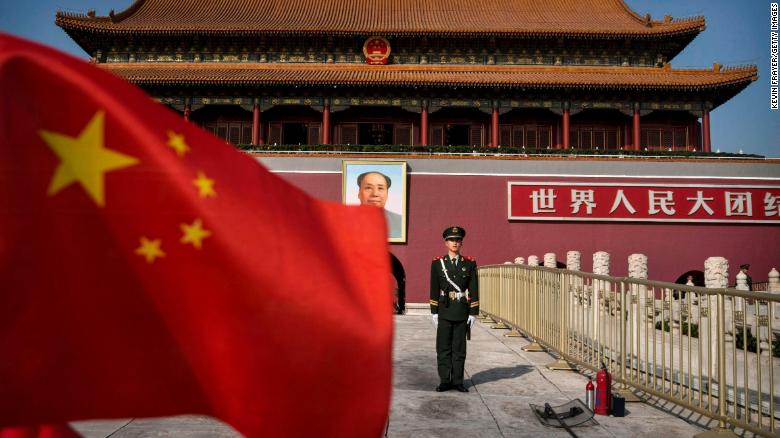 China's economy is growing again and that's good news for the rest of the world.