The heads of state and government of the EU are calling on Great Britain to move in the Brexit talks. London reacts piqued. And EU chief negotiator Barnier is preparing for a negotiation marathon. 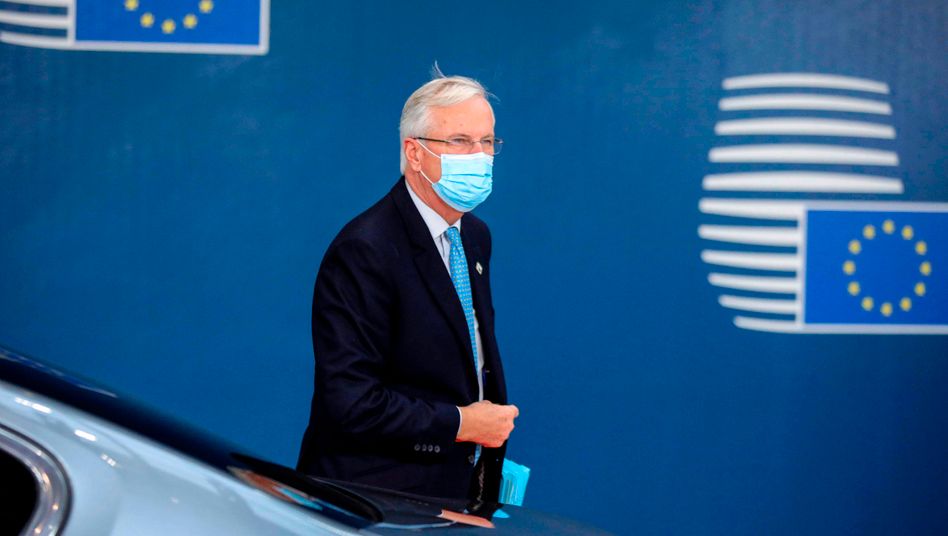 In the dispute over a trade agreement between the EU and Great Britain after Brexit, both sides viewed the current status of the talks negatively.

The heads of state and government of the EU countries stated during their summit in Brussels "with concern" that two and a half months before the end of the Brexit transition phase there was still insufficient progress on key issues.

They called on the British government to "take the necessary steps to make an agreement possible".

The government in London was dissatisfied with the attitude of Brussels.

British negotiator David Frost wrote on Twitter that he was “disappointed” with the line taken by the EU states and “surprised” that the EU “no longer committed to working intensively on a future partnership”.

The EU heads of state and Commission head Ursula von der Leyen had previously again expressed interest in an agreement, but also made it clear that they did not want to deviate from their principles.

Frost wrote that he was "also surprised at the proposal that only the UK should approach the EU to reach an agreement. This is an unusual approach in negotiations."

The heads of state and government had not specifically set a deadline for an end to the talks with London.

Johnson, on the other hand, threatened to leave the negotiating table in September if there was no breakthrough by October 15.

On Wednesday evening he announced that he would first wait for the results of the EU summit.

Barnier: "We'll be available until the last day"

"I have offered the British team to negotiate intensively in the little time left in order to reach the agreement we wanted towards the end of October," said Barnier after discussions in Brussels.

He wants to spend the whole of the coming week in London and, if necessary, the weekend as well.

Negotiations are then planned in Brussels.

Great Britain left the EU at the end of January, but is still a member of the European internal market and the customs union until the end of the year.

If there is no agreement on future trade relations by then, this could have serious consequences for companies and, for example, the EU fishing industry.

The EU side believes that negotiations should be concluded by the end of October so that any treaty can still be ratified. Britain is frustrated with European demands for concessions on Brexit Brexit: negotiations in London until Wednesday, then in Brussels 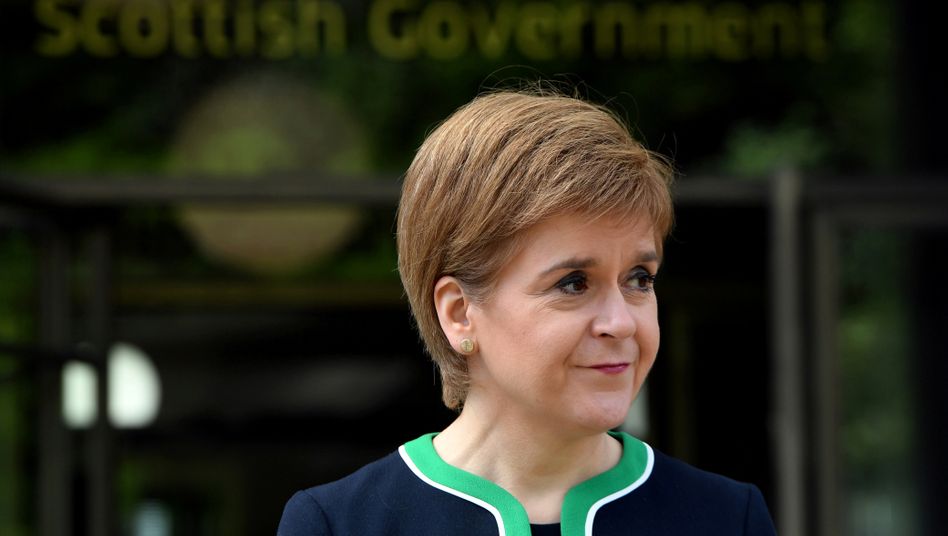 Brexit negotiations: "Frustrated and sad about the prospect of a no-deal"