Leave the garage with the free e-car? Or would you prefer to be picked up from the apartment by air taxi? The tenants of a boarding house on Arnikastraße should be offered a lot - not just in terms of mobility. The local council of Höhenkirchen-Siegertsbrunn has now approved the project. Leave the garage with the free e-car?

Or would you prefer to be picked up from the apartment by air taxi?

The tenants of a boarding house on Arnikastraße should be offered a lot - not just in terms of mobility.

The local council of Höhenkirchen-Siegertsbrunn has now approved the project.

- Christian Weiher has a vision.

From a residential building so advanced it makes headlines.

That offers people so many mobility alternatives that they do without their own car.

The managing director of CW Vermögensverwaltungs GmbH wants to realize this project in Höhenkirchen-Siegertsbrunn - more precisely in Arnikastraße.

A former institute building, which currently houses an addiction therapy facility, is to be converted into a boarding house.

"That means temporary living", as Weiher now explained to the council members in the building committee.

The local council has been skeptical about the construction project

The local politicians have so far been rather skeptical of the project - to put it mildly.

This is certainly also due to the fact that they had not received all the information about the construction project until a few weeks ago - although Weiher assures that he had made all the documents available to the town hall administration months ago.

Specifically, CW Vermögensverwaltungs GmbH wants to convert the existing building so that an accommodation facility for business travelers, weekend commuters and skilled workers from abroad will be created there.

In addition to 35 furnished boarding house apartments, 22 classic residential units are to be built.

According to Weiher, the building should be equipped with “the most modern security technology and a future-oriented fire protection concept” and also set standards in terms of sustainability.

Two large water cisterns are planned for watering the garden, heating and cooling of the building will be provided by a groundwater heat pump, and a photovoltaic system will cover most of the electricity requirement.

The client dreams of a landing place for air taxis

On top of that there is a car lift and quick charging stations for e-cars in the garage.

Weiher also promises to make e-cars and e-bikes available to tenants and to create nesting areas for birds and bats.

And at some point, thanks to a collaboration with Airbus and participation in the EU research project “Urban Air Mobility”, air taxis could even land and take off at the boarding house, as Georgi Georgiev explained to the council members.

He works as an independent consultant for the startups of CW Vermögensverwaltungs GmbH.

The councilors were partly impressed and partly amused by the investor's plans.

"If you already have an approach lane, I look forward to the discussion with the neighborhood," joked Otto Bußjäger (UB).

He renewed his concerns about the car lift, but ultimately ticked the project off under the topic of “economic development”.

Because Mayor Mindy Konwitschny (SPD) had asked around in advance at the local trade and found out that local companies definitely have the need for temporary accommodation for employees and business partners.

Rupert Franke (SPD) and Andrea Hanisch (UB) were impressed by the innovative planning, even if Hanisch saw “certain risks”.

Konwitschny, in turn, made it clear before the vote that the building application was only about the boarding house and not about any landing sites for air taxis.

“We're still a long way from that,” she emphasized.

The conversion to a boarding house was then approved unanimously.

Recently, there was a lot of discussion in the Höhenkirchen-Siegertsbrunn municipal council about an entrepreneur's gravel mining plans. 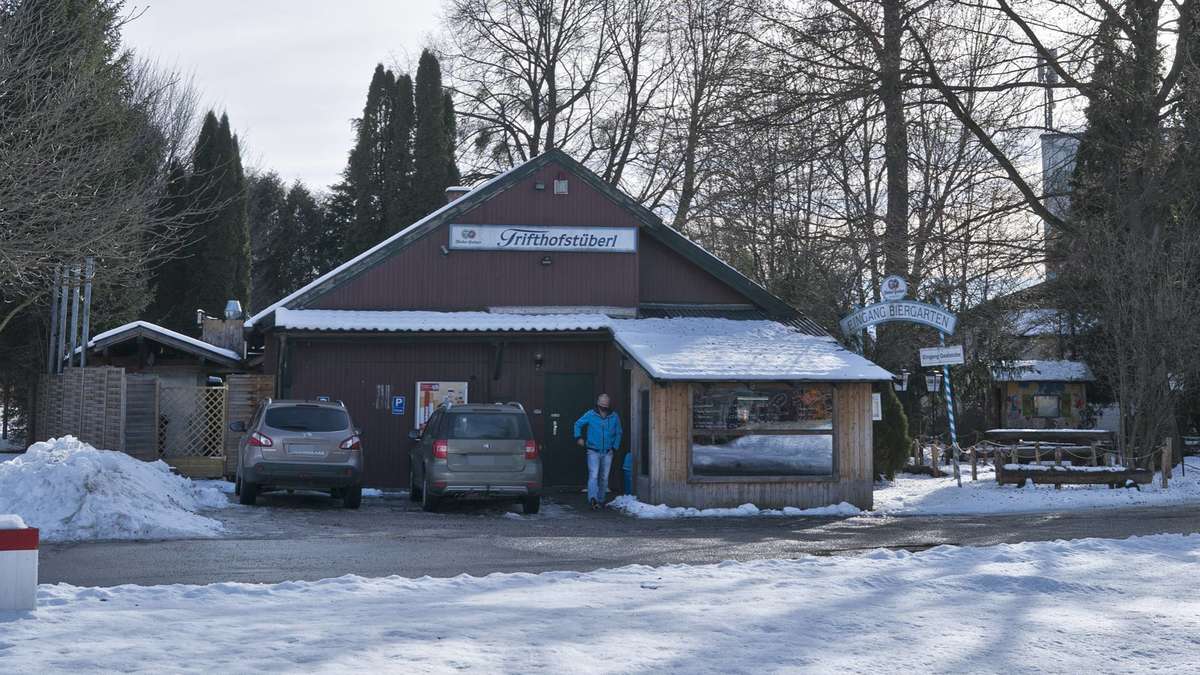 Dog boarding instead of the "Trifthofstüberl" A hotel becomes a dormitory 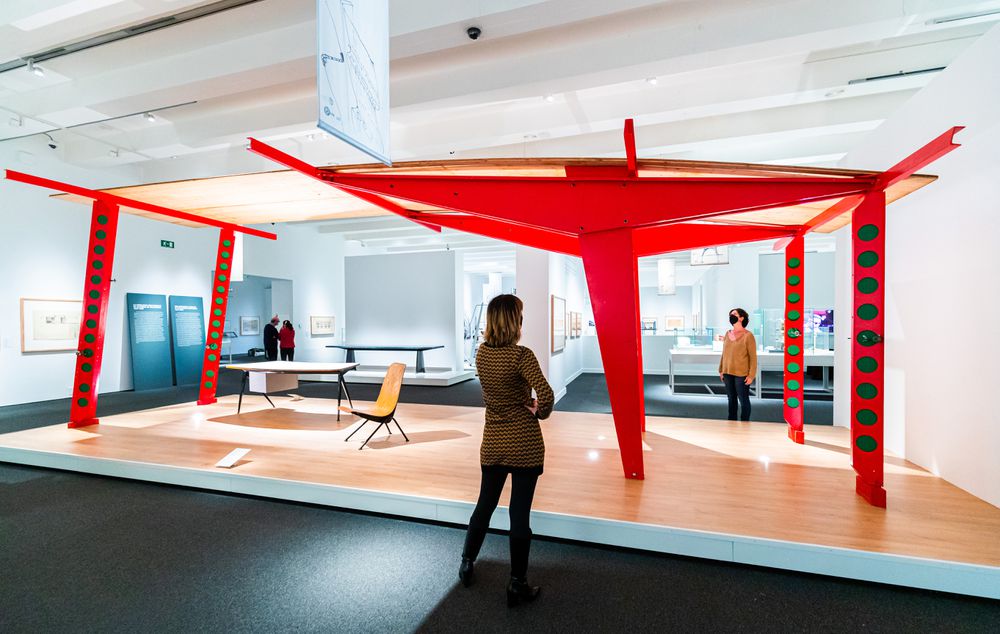 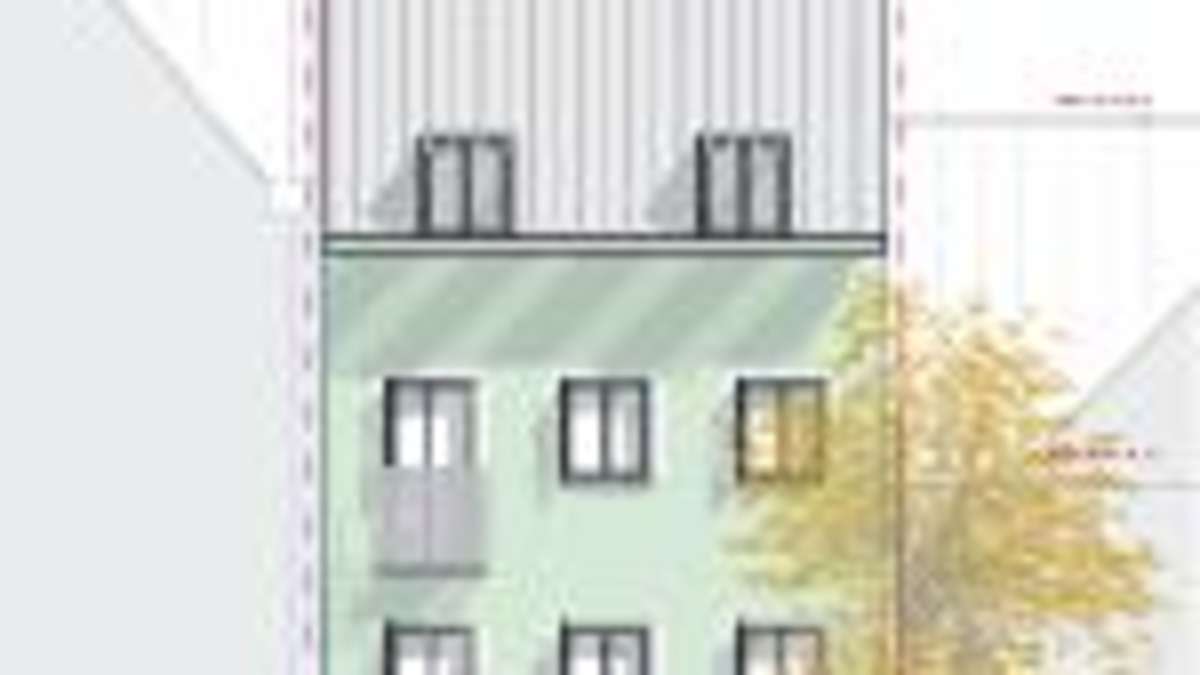 A touch of London in Tölzer Badstrasse Old Tengelmann site in Murnau: new building is taking off 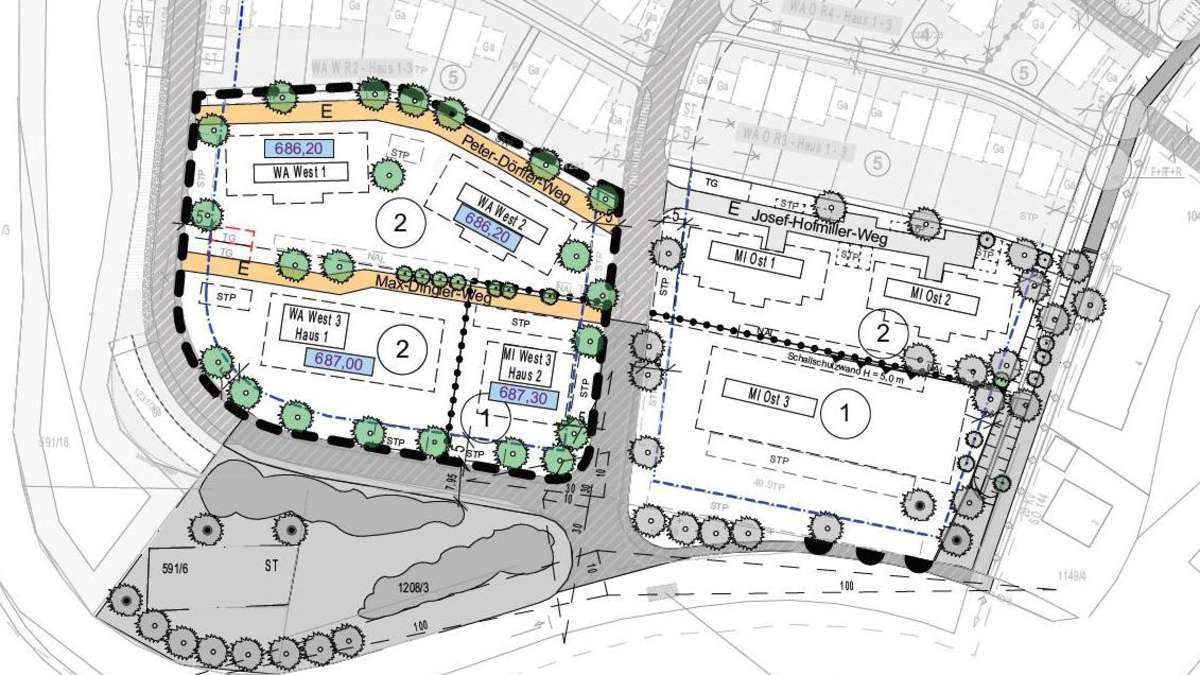 How high is the noise pollution for the residents?