Sudan shies away from rapid normalization with Israel: "We need economic and political stability" - Walla! news

After removing the country's name from the U.S. terror list, Khartoum fears that American pressure to establish relations with the old enemy could dismantle the interim administration. "Our benefits should be discussed from normalization."

Sudan recoils from rapid normalization with Israel: "We need economic and political stability"

After removing the country's name from the U.S. terror list, Khartoum fears that American pressure to establish relations with the old enemy could dismantle the interim administration. "Our benefits should be discussed from normalization."

In video: Sudanese prime minister informs his people that the country will be removed from the US terror list (Photo: Reuters)

American pressure on Sudan to normalize its relations with the former enemy Israel has led to a public debate on an issue that has been considered taboo for many years, revealing disputes that may make it difficult to reach a quick settlement with Israel.

The chances of a deal have apparently increased after US President Donald Trump said yesterday (Monday) that Khartoum will be removed from the list of countries supporting terrorism after it transfers hundreds of millions of dollars in compensation to American victims of terrorism.

The military leadership in the country's interim government is in favor of establishing ties with Israel, while civilian organizations, including left-wing politicians and Islamists, are reluctant.

The technocratic government has so far repulsed the American moves that pushed Sudan to follow in the footsteps of the United Arab Emirates and Bahrain.

According to two senior Sudanese government officials, Khartoum's caution on the issue reflects fears that such a significant change in the country's foreign policy, in a time of deep economic crisis, could upset the balance between the military and civilian factions - and jeopardize government survival.

"Making a historic decision on relations with Israel requires economic and political stability in the country," said one source.

"After the removal of US sanctions, Sudan will be able to discuss normalization with Israel and the benefits that Sudan will achieve, according to its interests."

The President Who Broken All Conventions: A Summary of Trump's First Priesthood

Sudan, which has historically opposed the State of Israel, is in the 18th month of the transitional regime established after the ouster of dictator Omar al-Bashir last year following popular demonstrations.

The government is facing inflation of more than 200% and is having difficulty providing basic goods and services.

Corona plague and severe floods add to the difficulty.

Removing Sudan from the terror list, in exchange for $ 335 million in compensation, could help it financially, with the removal of international aid blockades and debt relief.

However, Sudanese Prime Minister Abdullah Hamdukh argued that the issues should not be linked.

"It is not possible to force the whole nation to normalize within a week or two," Finance Minister Hiba Muhammad Ali told Sudanese television yesterday.

"If we want relations with Israel, we must give a worthy opportunity to study the subject in detail."

Despite the support of Burhan, who met with Prime Minister Benjamin Netanyahu in Uganda in February, and his deputy, Muhammad Hamdan Deglo, who recently praised the Israeli economy, a quick move could break the civic coalition that shares power with them.

"Our position on the Zionist entity has remained the same - it is a racist entity hostile to all national liberation movements," said Sadik Farouk, leader of the Communist Party, a member of the coalition that supports the government.

Hamdukh said he was not allowed to make any decisions regarding relations with Israel.

"In presenting this position, he wants to avoid a decision that could lead to a split in the ruling coalition that supports the government," said Fatah a-Rahman Ahmad of Khartoum University.

In addition, recognition of Israel may lead to the anger of Islamist factions loyal to Bashir, which are trying to narrow the transitional government's steps.

And yet, for the first time, public support was established for establishing relations with Israel.

Former MP Abu al-Qassem Bartum said he was planning a private trip of 40 businessmen, athletes and intellectuals to Israel as a confidence-building move next month.

Some of the younger generation in Sudan, who identify less with the Palestinian issue than the older generations, also say they will support the move.

"I have no objection to Sudan establishing official relations with Israel, if it is in the interest of the state," said Ahmed Ibrahim, 30, who works for a communications company.

"We want a better job, health, education and life. Sudan needs to take care of itself."

Sudan shies away from rapid normalization with Israel: "We need economic and political stability" - Walla! news

No longer an enemy state: unlike the Emirates and Bahrain, Sudan and Israel had an open account - Walla! news

Palestinians condemn normalization with Sudan: "Another stab in the back" - Walla! news

Negotiations between the US and Sudan regarding normalization with Israel ended without a breakthrough - Walla! news

Sudanese leader defends agreement with Israel: "We were not blackmailed" - Walla! news 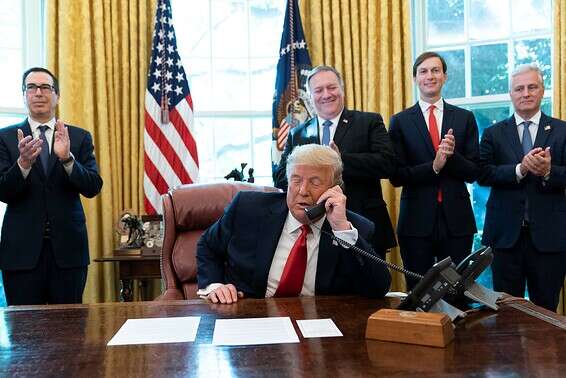 Israel estimates: There is a chance for an agreement with Saudi Arabia even before the US election | Israel Today 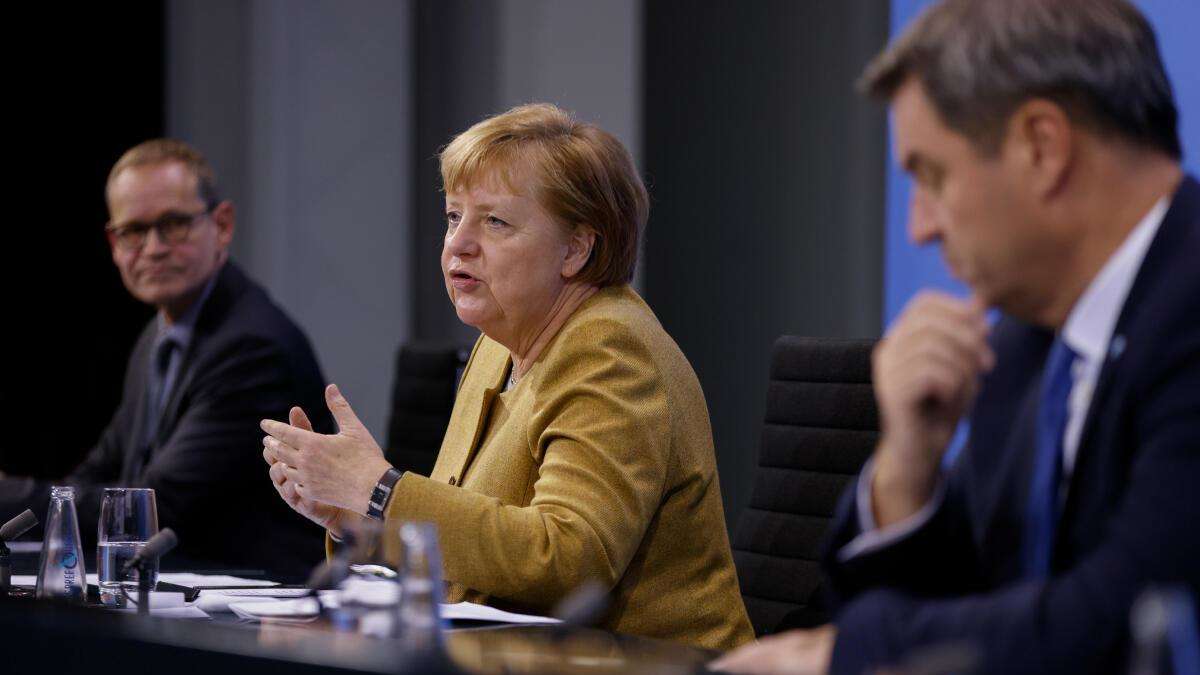 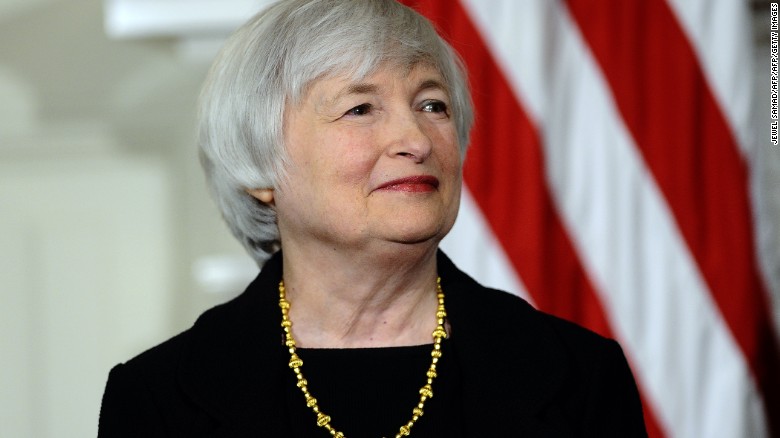 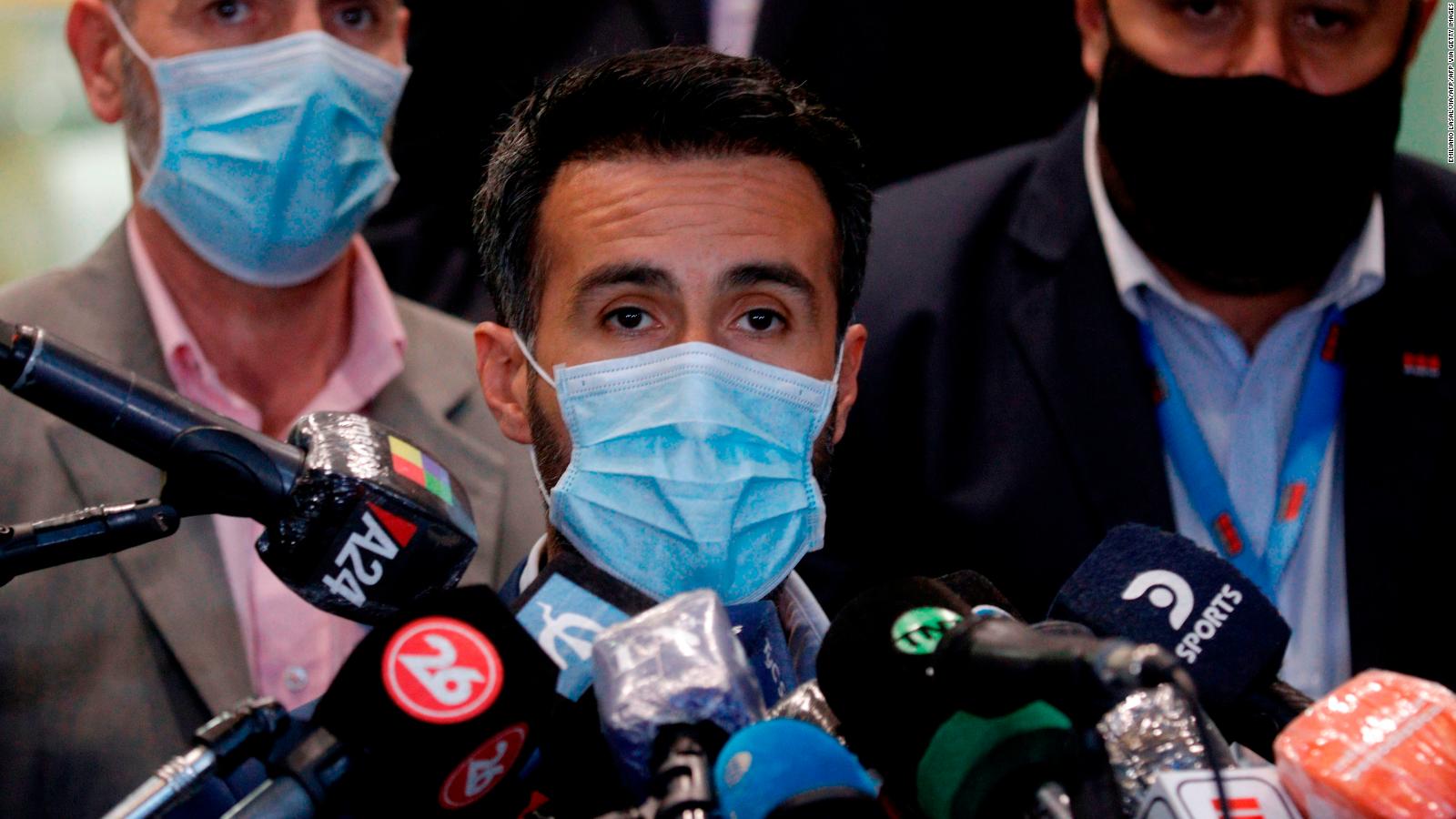 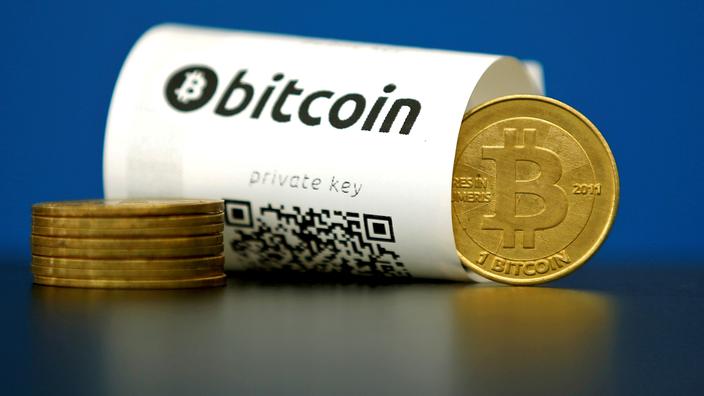 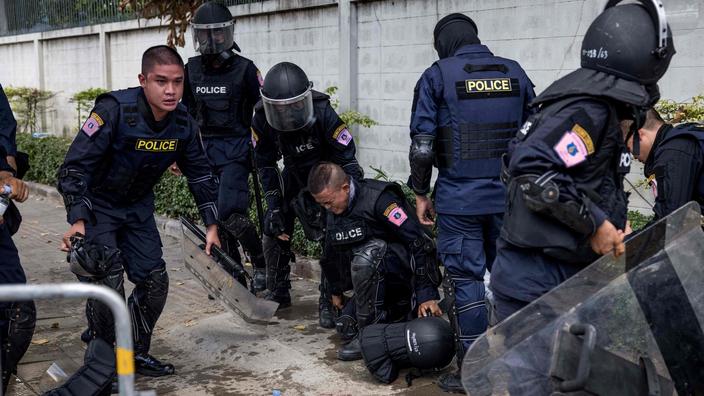 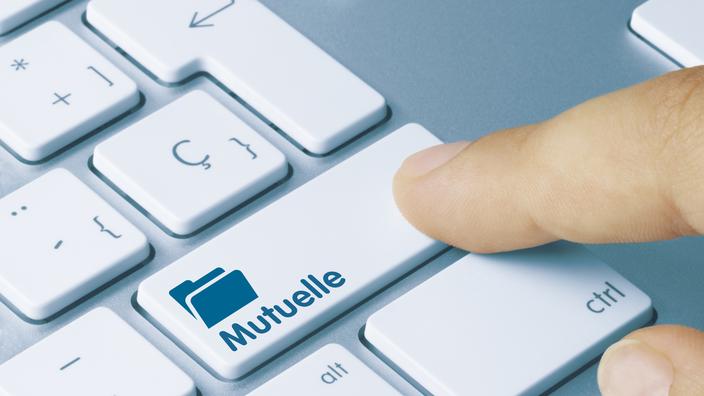 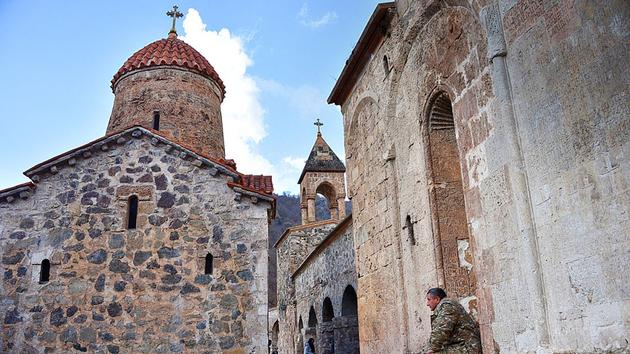 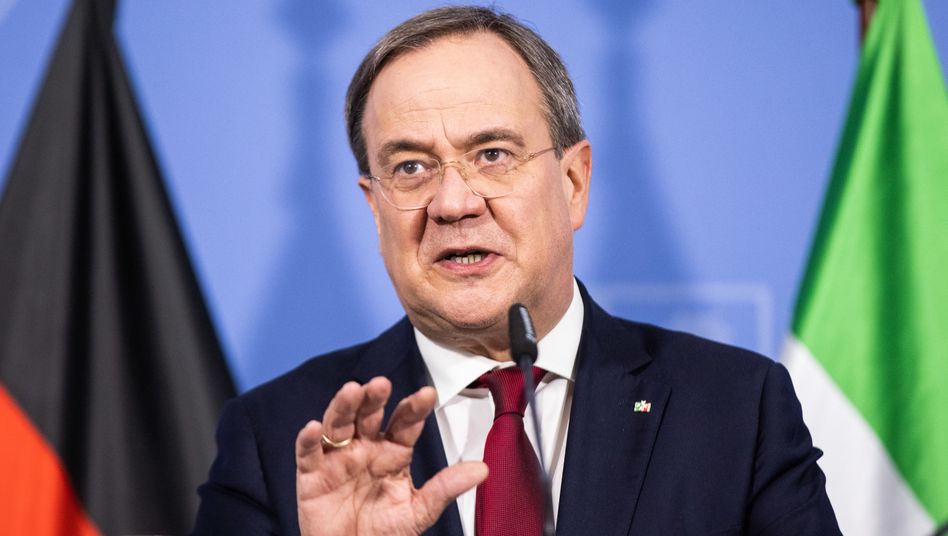