XV of France: Teddy Thomas, again and again on the revival

Discarded against Scotland last March, the Racing 92 winger - absent in the Champions Cup final against Exeter - regained a starting place on Saturday against Wales.&nbsp; After a sensational debut with the XV of France in 2014 (treble against Fiji, anthology test against Australia), Teddy Thomas had a chaotic career in blue.

With more lows than highs.

He has never managed to register for the long term and, today, at 27, he has only 19 selections (11 tries registered).

When he arrived at the head of the Blues, Fabien Galthié had relaunched him and installed on one of the wings of the XV of France.

Holder during the first three victories in the 2020 Tournament (England, Wales, Italy), he was finally dismissed against Scotland.

Everything except a punishment to believe the coach, who relaunched him this Saturday against Wales: "We start him because he had a very good week, we know his course, his strengths and he has a lot things to bring to the France team. "

Bouthier, the revelation of winter must confirm in the fall

However, the Racing 92 winger is regularly singled out for his defensive mistakes.

His feverishness under high balloons and his hazardous climbs in a system of “rush defense” (reverse defense set up by the Englishman Shaun Edwards) regularly pollute his copies.

For the Champions Cup final lost to the English of Exeter, Ile-de-France manager Laurent Travers had completely dismissed him from the group, preferring Louis Dupichot, admittedly less flamboyant but more secure and regular.

at the start of the year, former international winger Cédric Heymans (59 selections between 2000 and 2011, 16 tries) returned to his difficulties in defending.

“Either there is a lack of mastery and the ability to judge a situation and that can be learned.

Either it's a mental problem and he doesn't want to defend like that.

Defense is mental, he believes.

It depends on the investment you want to put into it.

I can talk about it, I didn't like defending… ”

"A career is quite cyclical, sometimes you have a headwind and sometimes it turns and you have it behind your back ..."

This season, the former Biarritz Olympique player has only started twice with the Ciel et Blancs, in the semi-final of the Champions Cup against the Saracens (19-15 success) and in the Top 14 defeat against Toulouse (24-30).

However, he was able to stand out this week at Marcoussis, especially during high intensity training on Wednesday.

“We saw his qualities.

What interests us now is that he is always at this level, ”insists Laurent Labit, the deputy in charge of the Blues attack, who was his racing coach for a long time.

After being sidelined for the trip to Murrayfield, last February, the Blues staff had mainly criticized him for a lack of efficiency in attack.

Confidence at half mast, excess pressure.

Fabien Galthié now hopes that he will be released.

Just like Mohamed Haouas, on a different ground (behavioral problems, Editor's note), they are human beings, who have weaknesses, like us.

We try to accompany them on the way. ”

And to picture: "A career is quite cyclical, sometimes you have the wind in the face and sometimes it turns and you have it behind your back ..." Against all odds, Teddy Thomas must, again and again, prove.

XV of France: Teddy Thomas, again and again on the revival XV of France: put on the warming blue XV of France: Thomas and Rattez holders on the wings against Wales 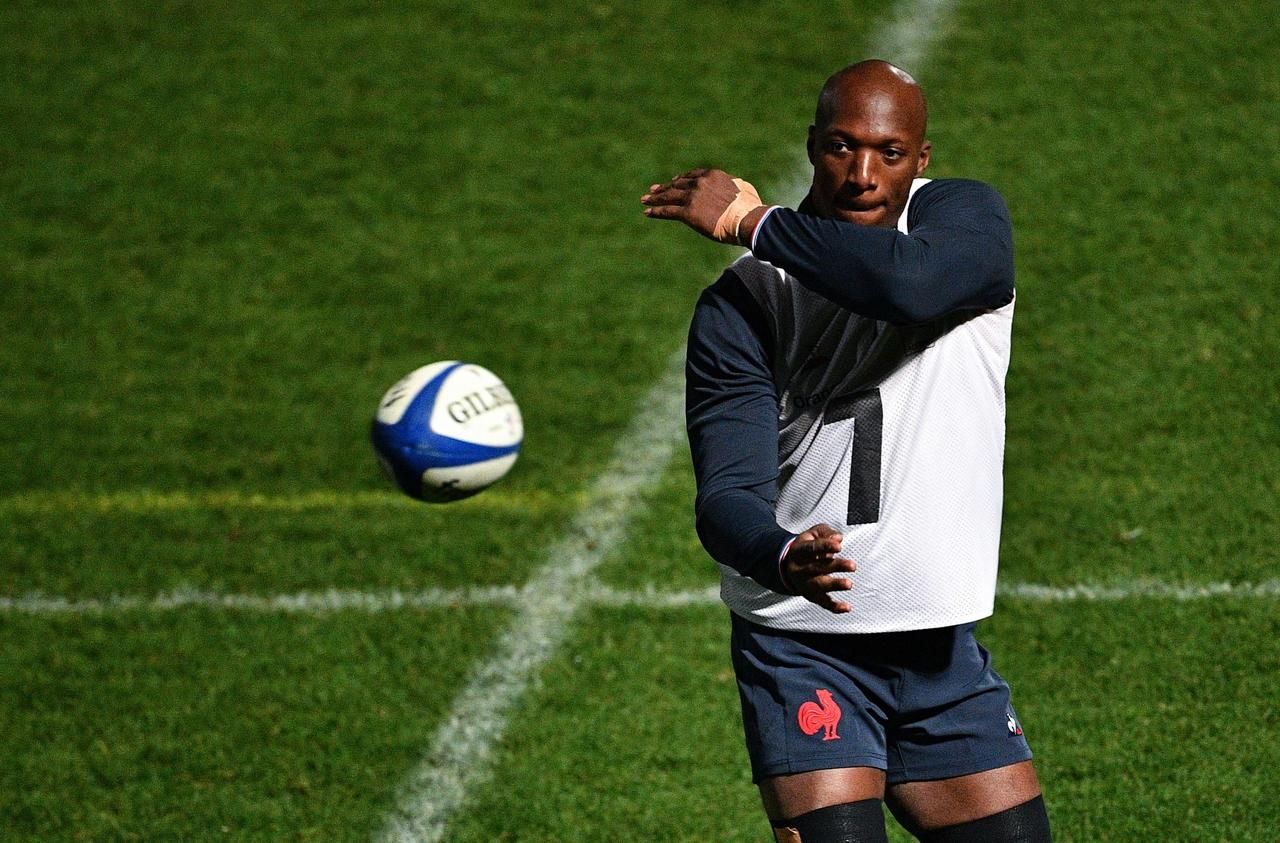 Gaël Fickou: "We can see the sun a little more" 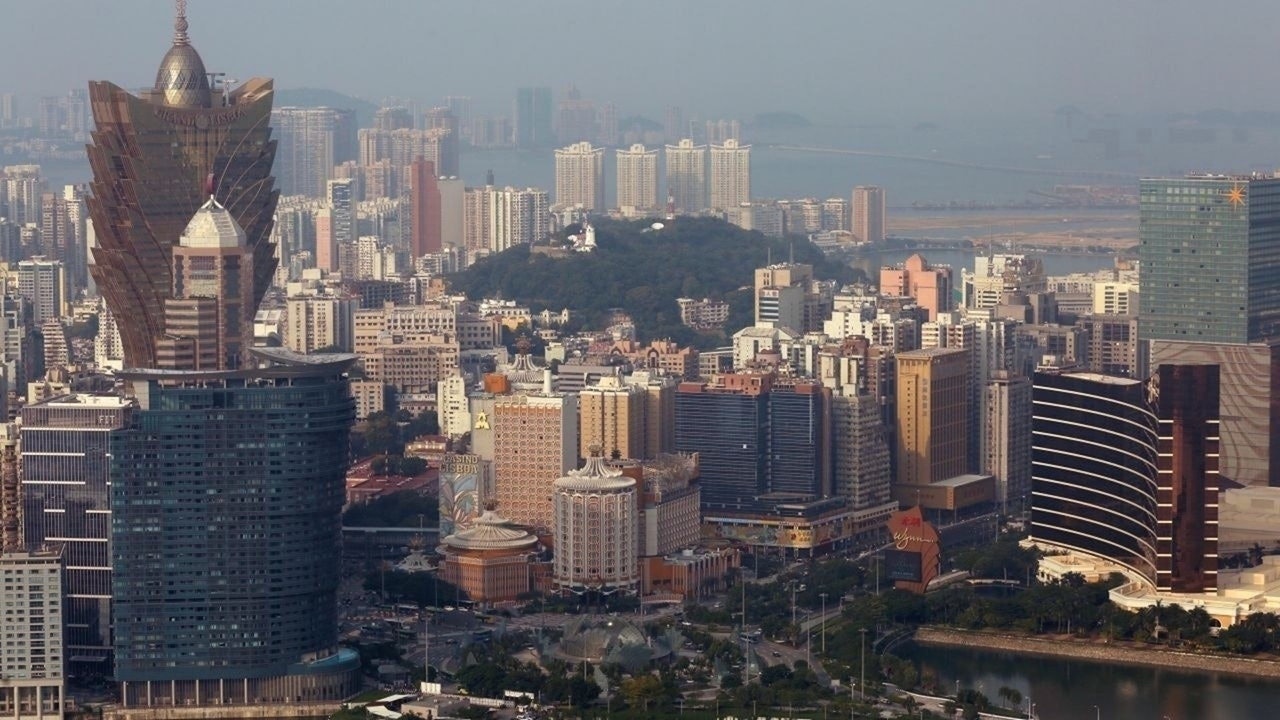 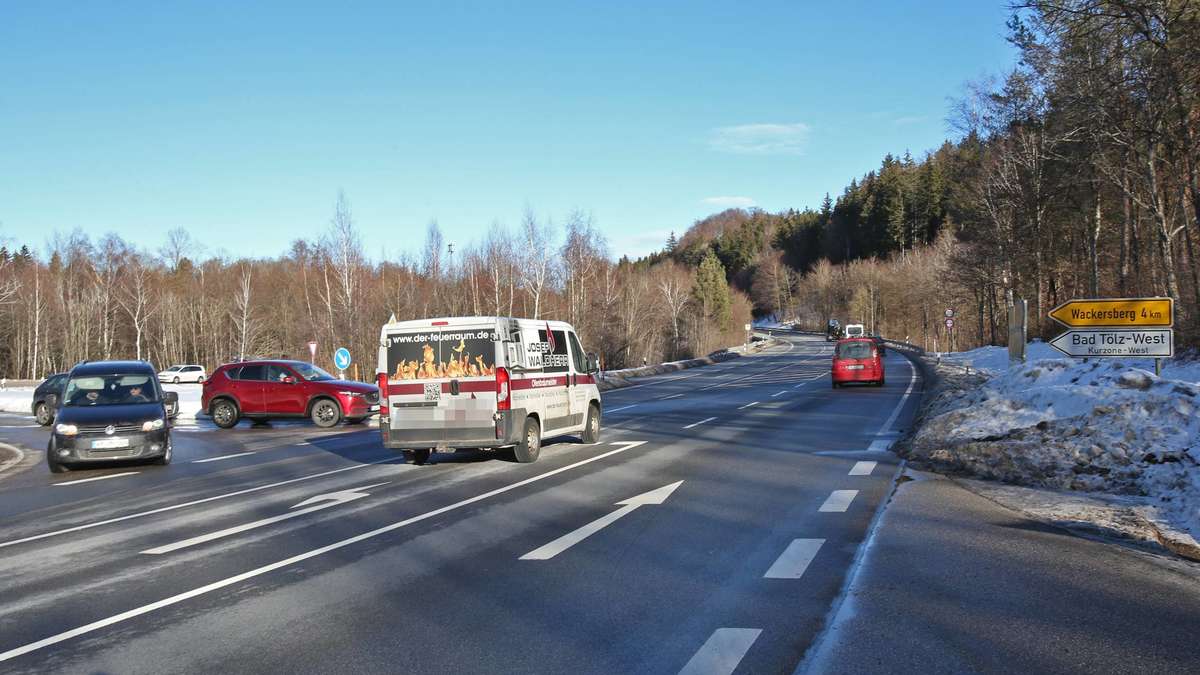 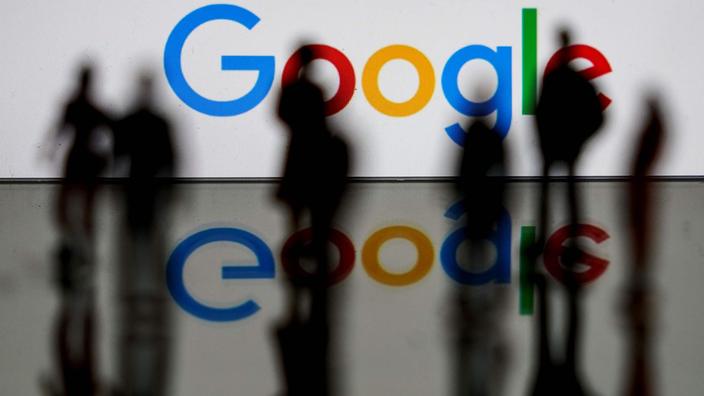 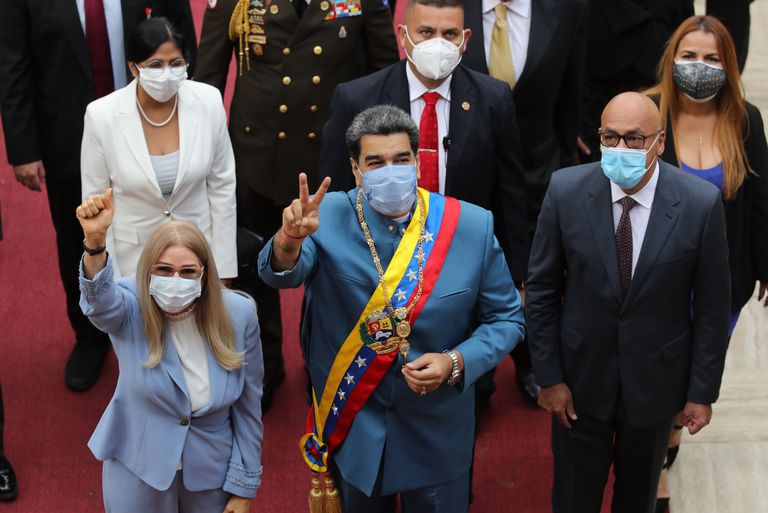 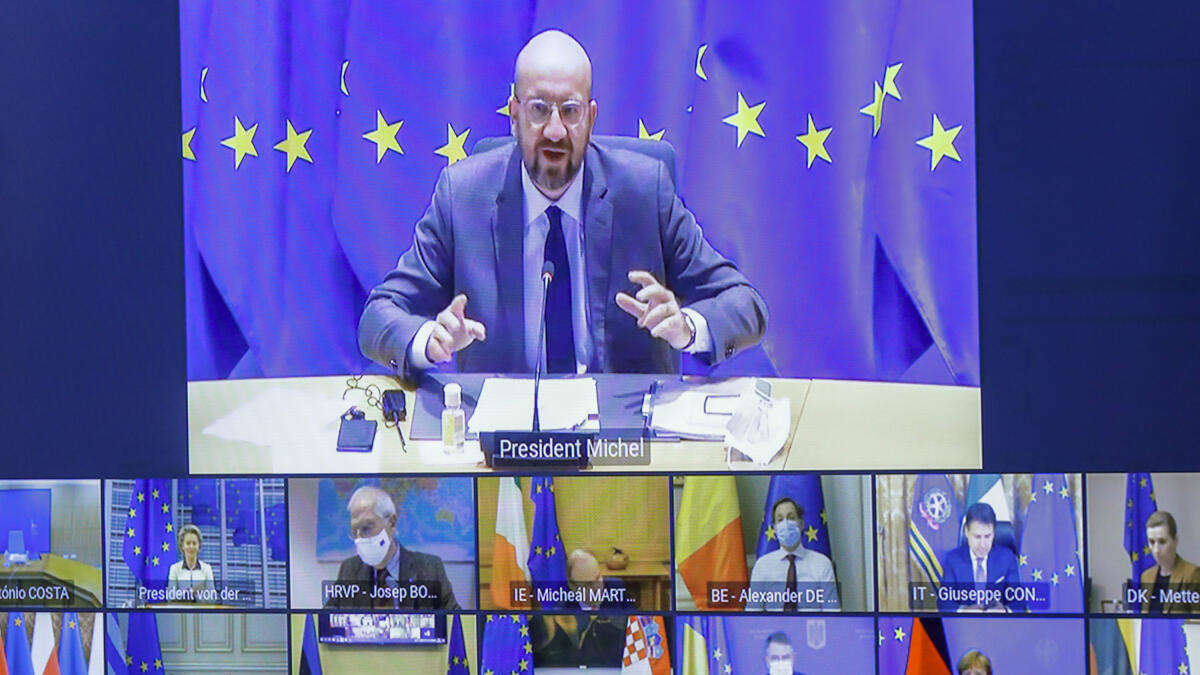