| United StatesThe president enjoys the huge rallies and says: Do not believe the polls • "I run against the media, a word against Biden is worth blocking on social media" • Today he will arrive in Pennsylvania Trump in New Hampshire Photography:  AFP 45-year-old President Donald Trump knows he is alone in the campaign, and hopes his base will once again come out in droves, despite the massive mobilization

The president enjoys the huge rallies and says: Do not believe the polls • "I run against the media, a word against Biden is worth blocking on social media" • Today he will arrive in Pennsylvania

45-year-old President Donald Trump knows he is alone in the campaign, and hopes his base will once again come out in droves, despite the massive mobilization of the media against him and social media.

But all this does not prevent him from enjoying every moment, while continuing to get upset about the media.

Ironically, the corona elections of 2020 are also the elections in which going out into the field is more important than ever.

Anyone who thought that Zoom's campaigns would do the job or that virtual conferences of the two parties would provide the same sense of energy was wrong.

This year, more than ever, voter recruitment and the spread of the candidate's gospel are the name of the game and both parties are spending huge fortunes on the Ground Game.

But it seems that citizens no longer so much need encouragement.

This is because in the Corona era, voters are probably looking for every opportunity to get out of the house.

Or, alternatively, there is really a lot of interest in these elections.

In some countries it breaks records.

In New Hampshire, where he lost to Hillary Clinton by less than one percent in the general election, the media also rallied against the president.

The New Hampshire Union Leader for the first time in 100 years has expressed support for a Democratic candidate because Trump has not changed "while the world and the state have changed greatly."

The Republican "anti-Trump" camp is also joining hands with the Democrats to undermine the president's legitimacy, but Trump appeared at a New Hampshire rally yesterday and said things as they were: ".

Laughing at the Obama administration

For Trump, he still runs as the flagship theme of "Second America," the same America that Clinton called "the abominations" because they dare to support him.

It plots the purple areas that will decide the election, including counties where Clinton won.

This is to make that second America appreciate him even more.

According to one of the most visual metrics - public enthusiasm of voters, it seems that he has already won.

The president has managed to get the "abominations" out in droves and make their voices heard, as a sort of response to the long queues of Democratic voters now participating in the early vote.

Even in blue Nevada you don't see people going out of their way to hang signs for Biden.

Trump mentioned his accomplishments in our region yesterday at a New Hampshire rally.

"We have now made a third peace agreement in the region ... in the end we will reach peace in the Middle East at no cost," Trump said, laughing at the Obama administration.

"Everything will work out," he said.

"I should be nominated for the Nobel Prize," he said.

But the big story is the fact that Trump fought to the last minute as if the polls did not exist, just like four years ago.

For him, nothing has changed, and this time too the American media is mobilizing everyone, except Fox News, to overthrow him, without addressing any suspicions surrounding the blatantly illegal activities of Hunter Biden, the son of the former vice president.

But unlike the aggressive campaign against Clinton, the new Trump conveys a much more than one message, calm, demonstrates listening ability, prefers not to get excited, and lets Biden's words speak for themselves (yesterday at the New Hampshire rally radiated about a full ten minutes of Biden's remarks).

Donald Trump himself must in the next nine days reclaim the conservative voters who like his accomplishments, the policies he pursues for America and them but do not like the style, and that is exactly what he is doing.

"There will be an interesting evening on November 3, the biggest danger is fake ballots," Trump warned again yesterday, hinting that the fight will continue for weeks.

While Trump enjoys every moment in huge rallies, and urges his voters not to believe the polls, it is Biden that continues to show signs of fatigue from the campaign.

Waiting for it to end.

Today, Trump is expected to receive a significant boost among the base, with the Senate voting for the approval of his Supreme Court nominee Amy Connie Barrett.

In an interview with the media in Pennsylvania, the state where he grew up, Biden attacked the media for asking questions about allegedly using his position as vice president to promote his son's business.

Biden forgets that he, too, clings to only one issue: the corona.

So much so that Biden is sure he has a strong card, that he is going to campaign in the state of southern Georgia on Tuesday, which has not voted for a Democratic presidential candidate since the days of Bill Clinton.

But Trump is going to districts that are supposed to be Biden's sensitive point, in the Midwest of America, which depends on heavy industries, oil shale drilling and coal mines, which Biden wants to stop subsidizing.

"We will win another four big years in the White House," Trump said, also humorously reminding those who want him to disappear that he is not going anywhere, proving this during his hospitalization in Corona.

"I snatched Corona, and here I am," he joked. 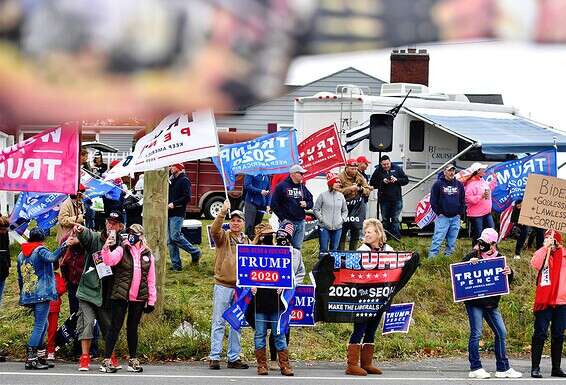 What does the Israel-United Arab Emirates peace agreement mean for Trump? | Video | CNN 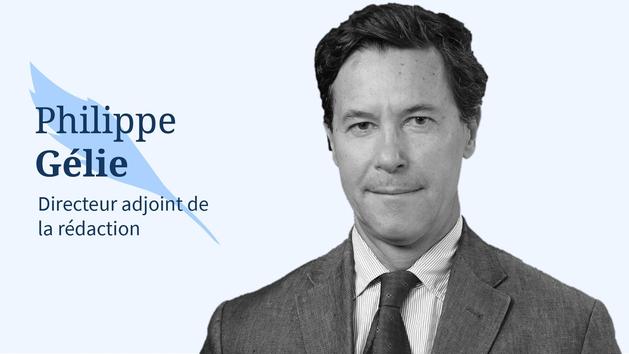 US presidential election: "Trump against Trump"

An Israeli-American delegation on the way to Bahrain? | Israel today 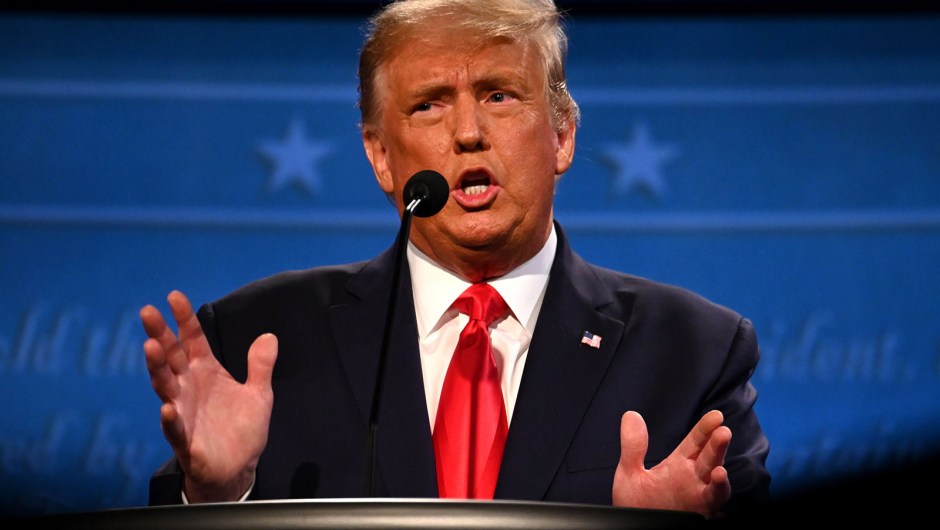 From the nuclear project to further peace agreements: this is how the identity of the US president will affect the Middle East - Walla! news 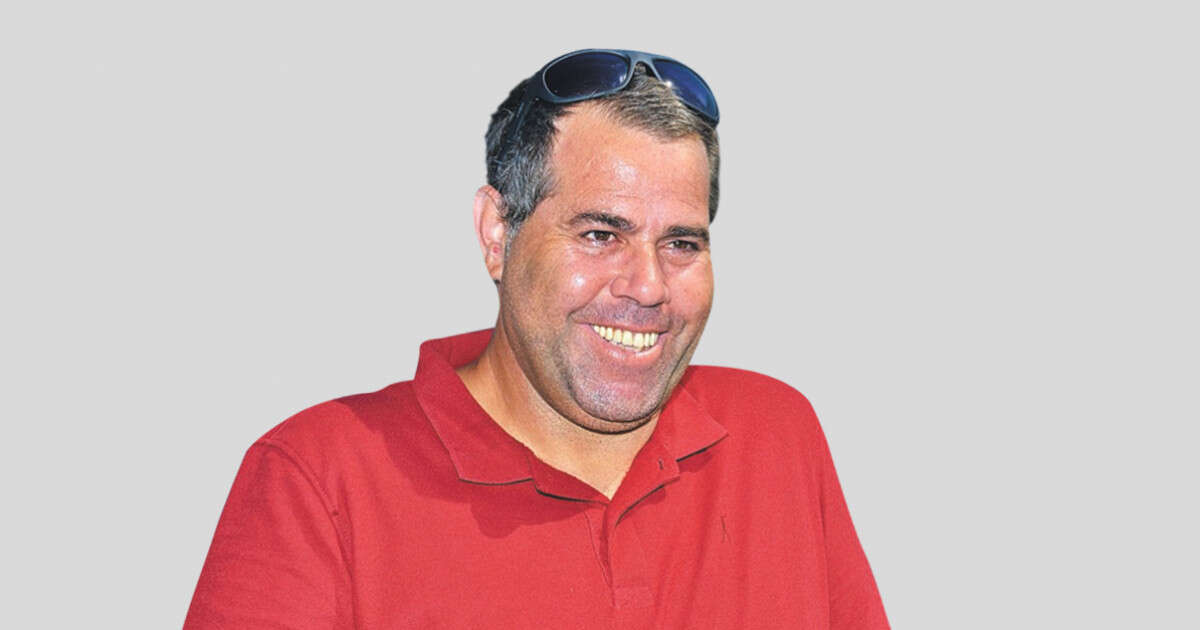 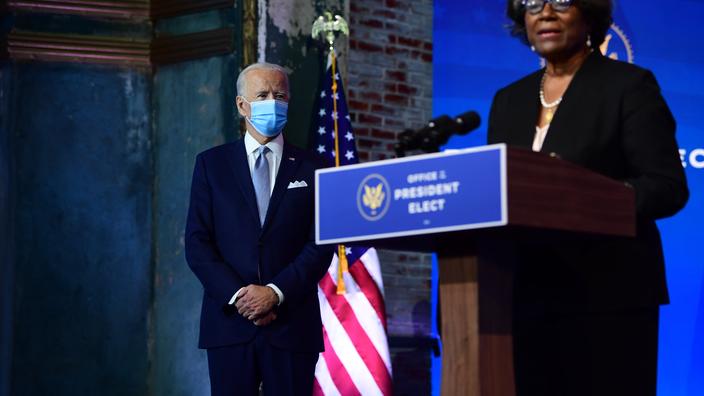 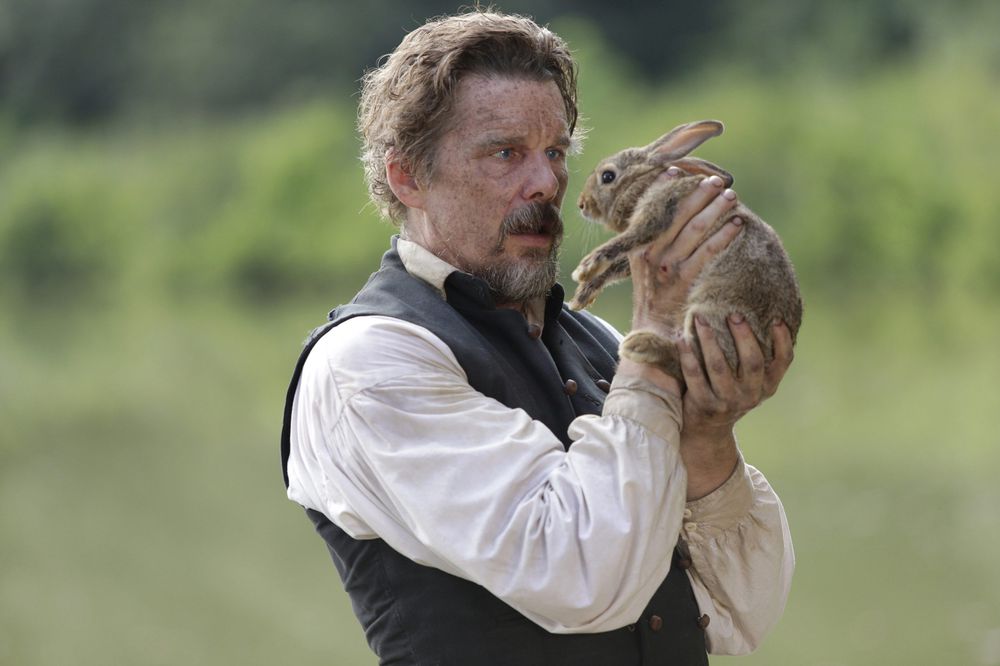 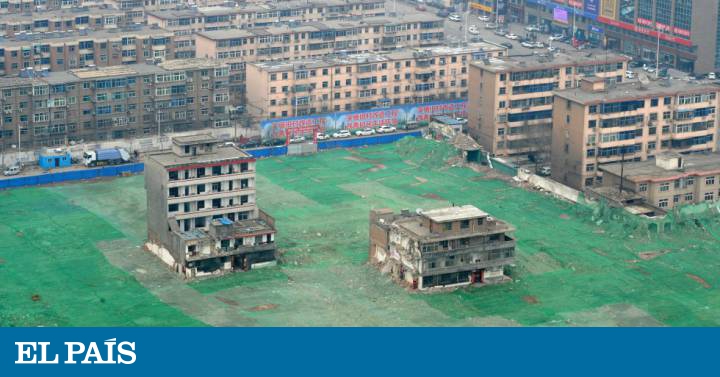 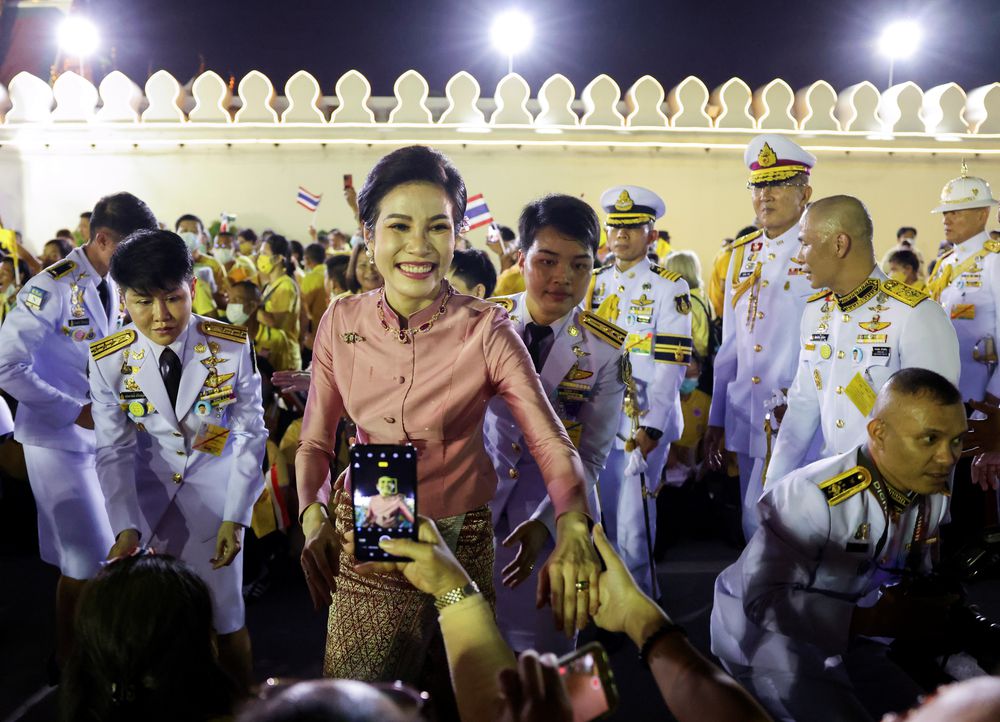 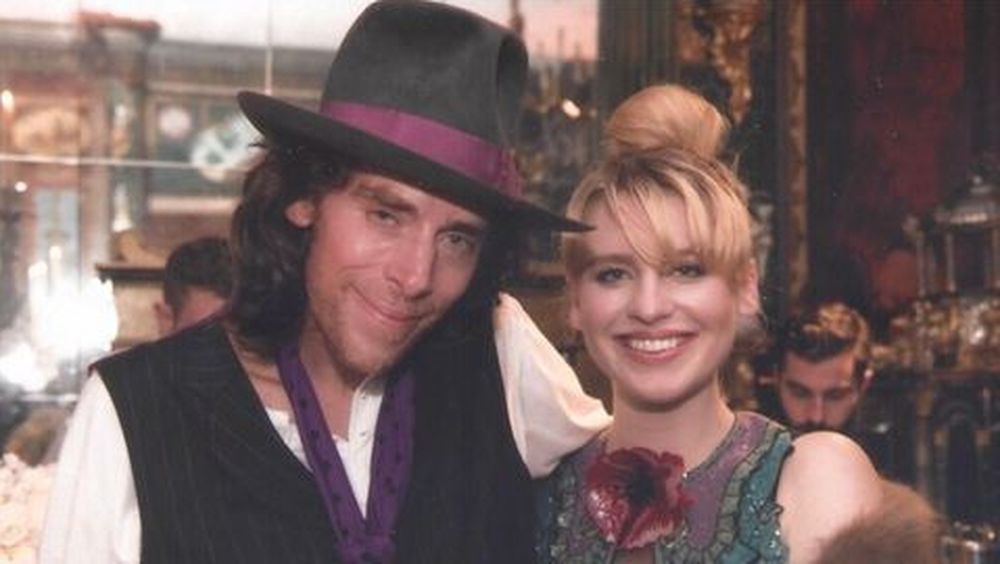 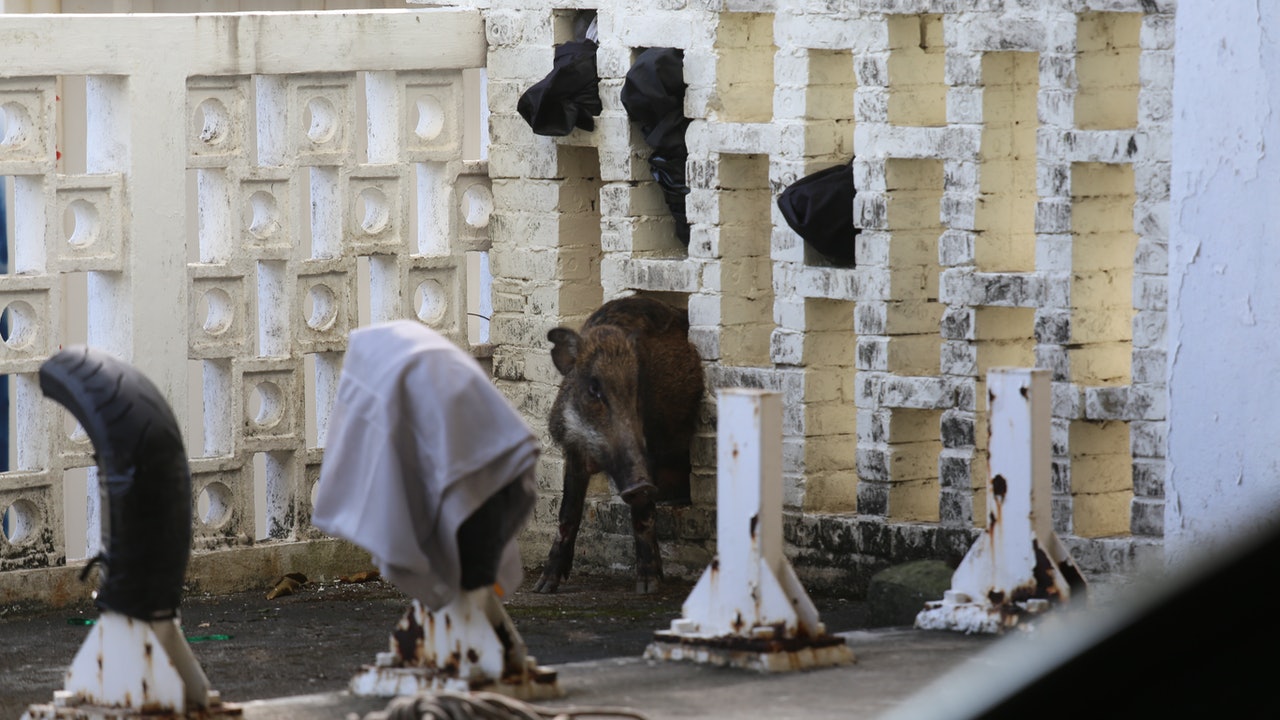 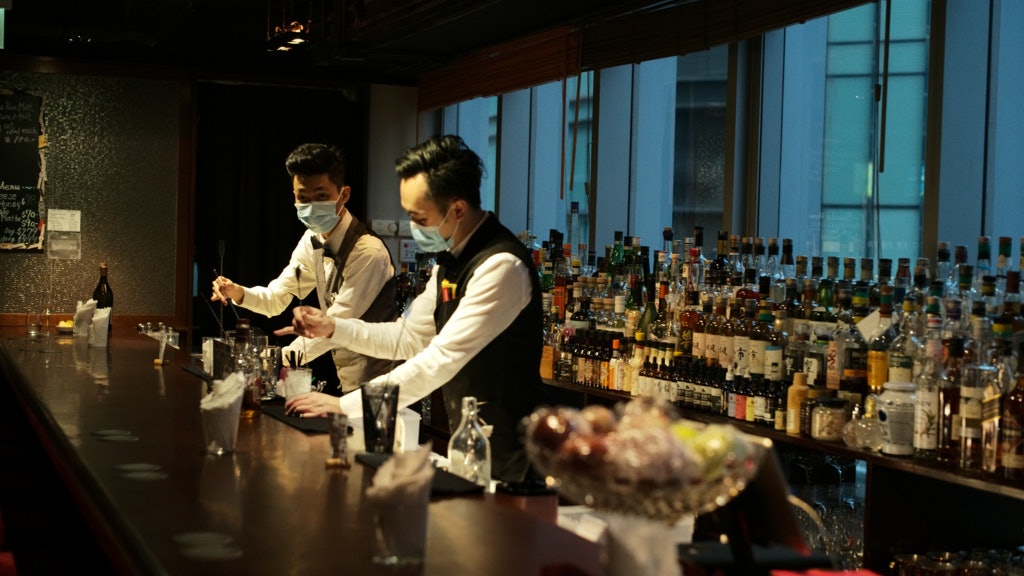 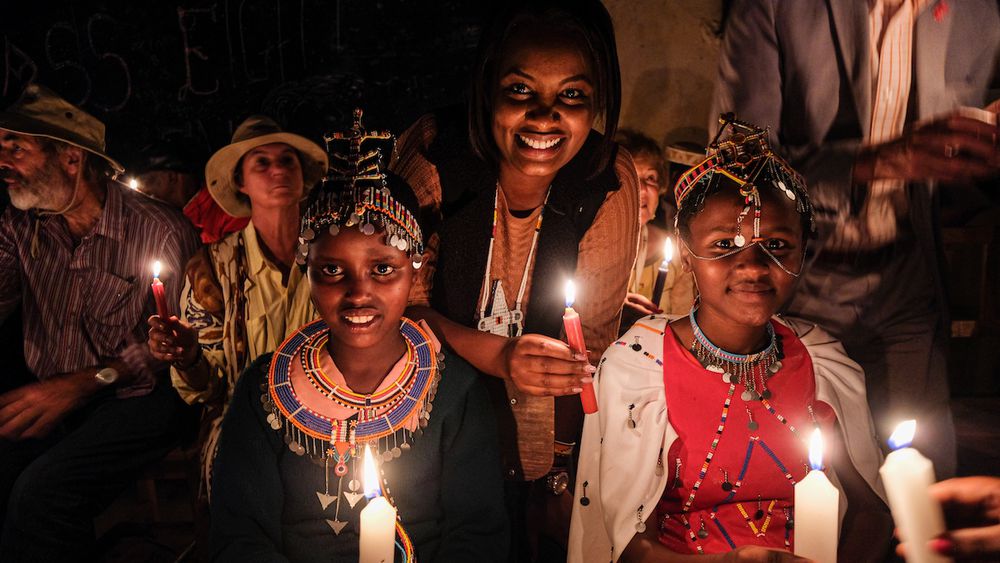 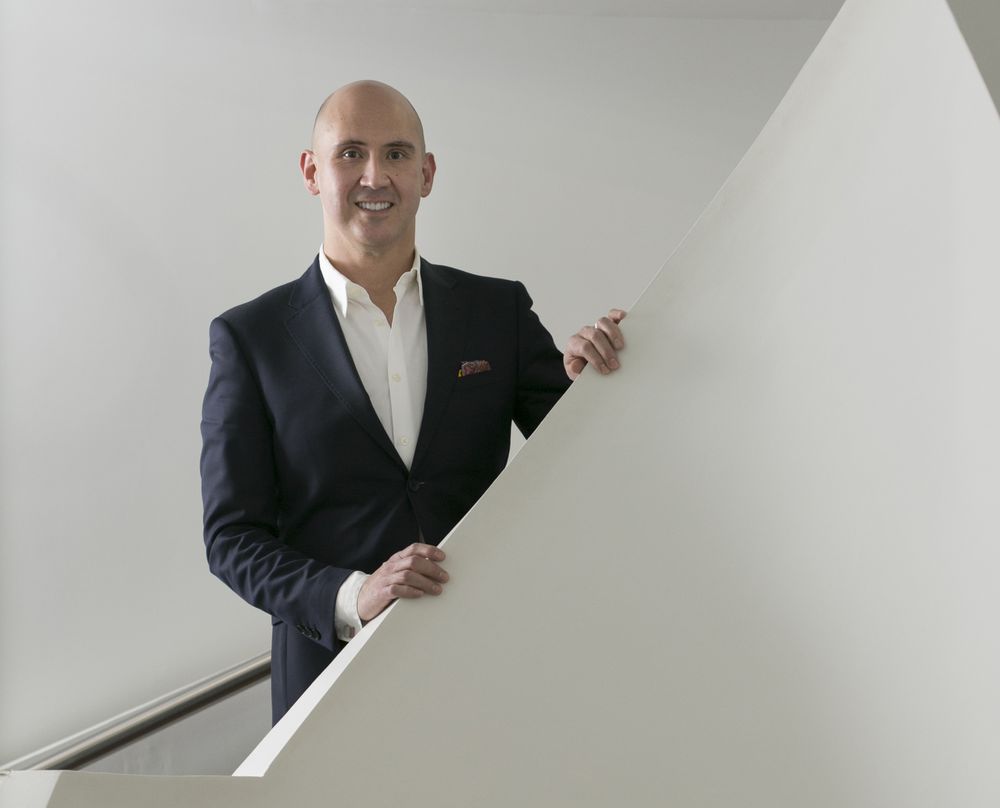 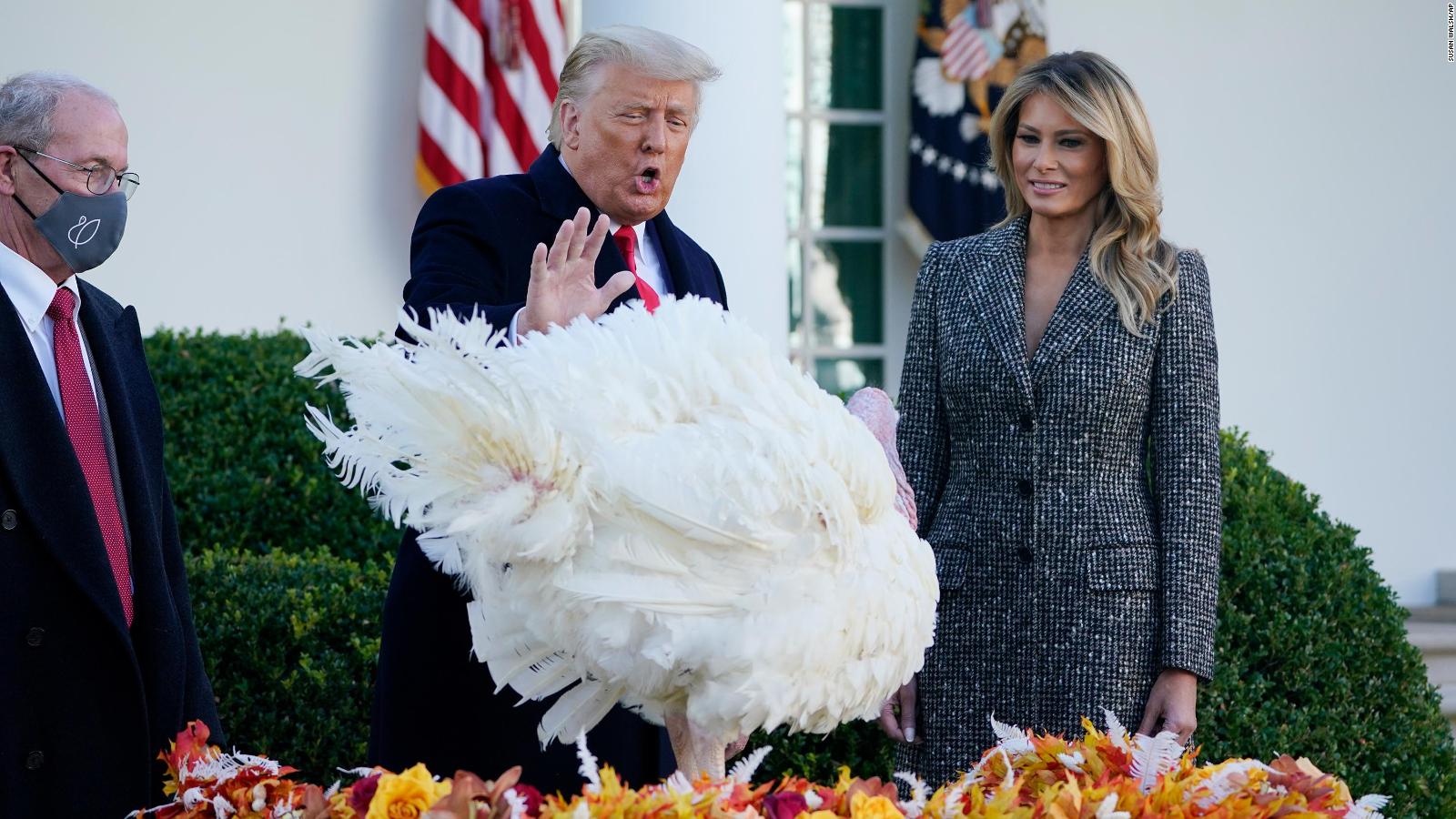 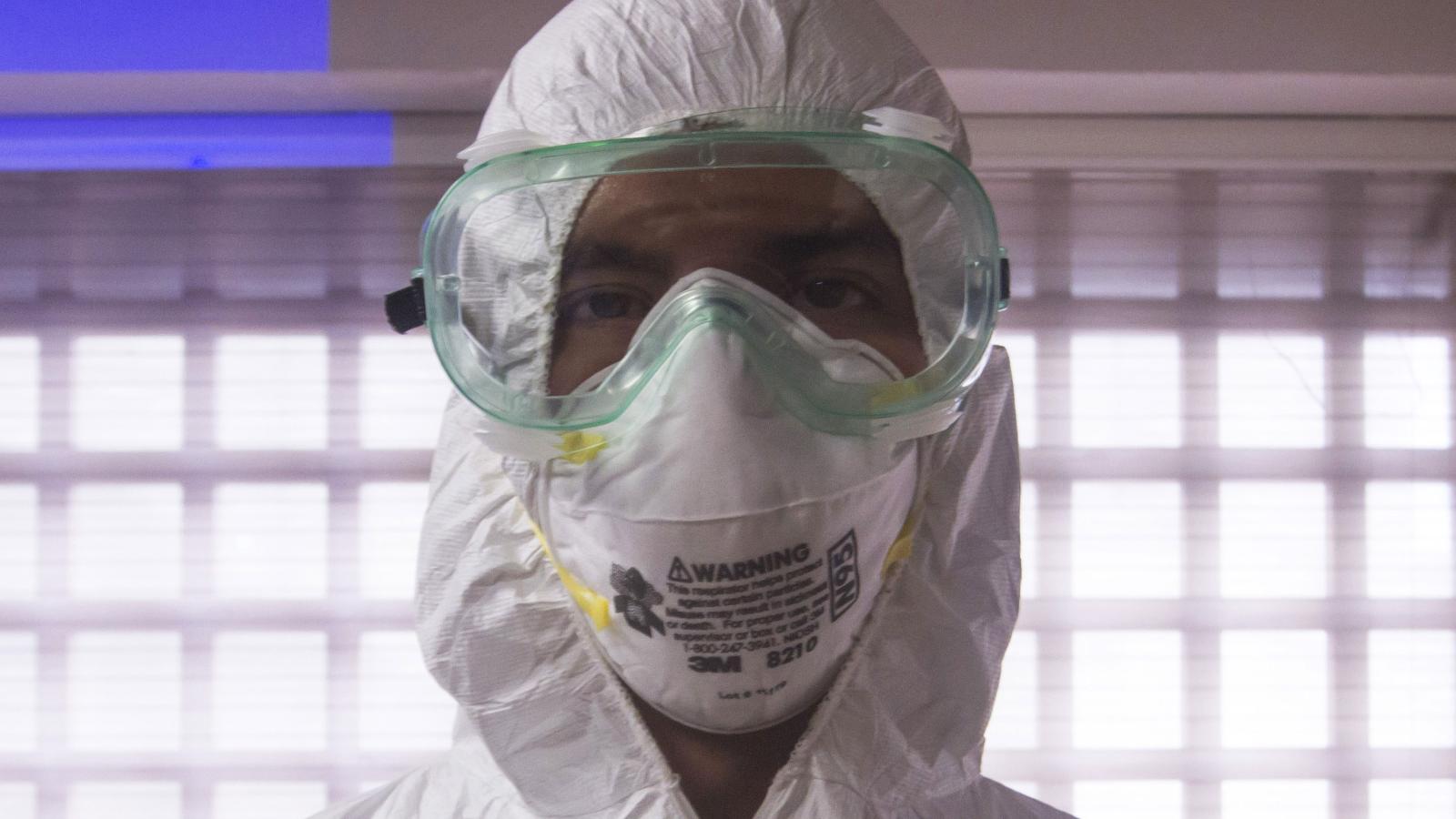