A stamp made of toilet paper to remember 2020 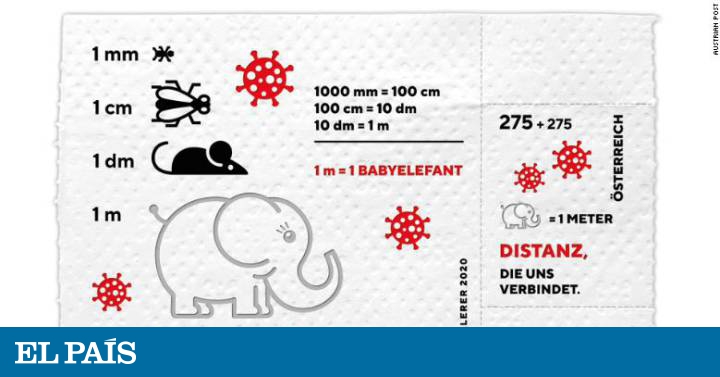 It was one of the symbols of the first weeks of the pandemic.

The supermarkets of half the world accused a voracious desire of their customers to stockpile toilet paper.

Now the Austrian postal service has announced that it will be printing stamps on the same material that was so precious a few months ago.

"The toilet paper for domestic use was out of stock for a long time and it was difficult to get it in sufficient quantities," said the public company, in a message reproduced by the DPA agency, partially reproduced by

The new stamps show the image of a small elephant, something that in Austria has been used to symbolize the social distance of one meter to avoid the spread of the virus.

Postage is sold in 10-centimeter-wide sheets, one-tenth that distance, and the paper, like many toilets, has three layers.

"If you put 10 stamp sheets together one after another, you mark the distance of one meter, which is also the length of a baby elephant," the Österreichische Post company has pointed out, notes

The sheet that includes the stamp shows, in addition to the image of the elephant, that of a mouse, a fly and an ant, to represent different distances.

On the part of the seal itself there is the motto "Distanz, die uns verbindet" ("The distance that connects us", in German).

The new type of postage will be sold at twice its printed value, for a total price of 5.5 euros.

2.75 will go to works of philanthropy.

It is not the first time that the Austrian postal company has made a nod to the present with its stamps, says Reuters.

In January, it printed one that showed the UK's initial date of departure from the European Union, March 29, 2019, crossed out and corrected by January 31, as a nod to the lengthy negotiations.

Read more blog topics and follow us on Flipboard.

A stamp made of toilet paper to remember 2020 Toilet paper: A lot of people get that wrong with toilet paper In the “lockdown light”: “Toilet paper guarantee” from the Merkel government - supermarkets react to panic buying 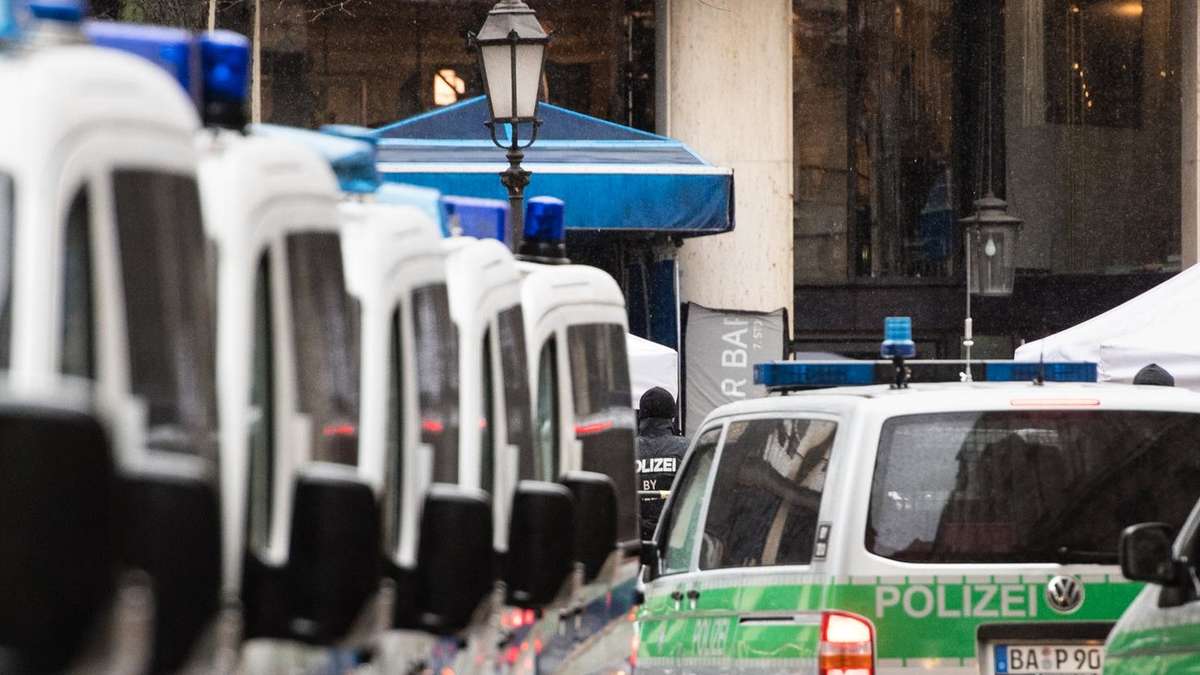 "Why you bought so much toilet paper": Munich police present special "theory" on the corona chaos Toilet paper: Most people get that wrong with toilet paper 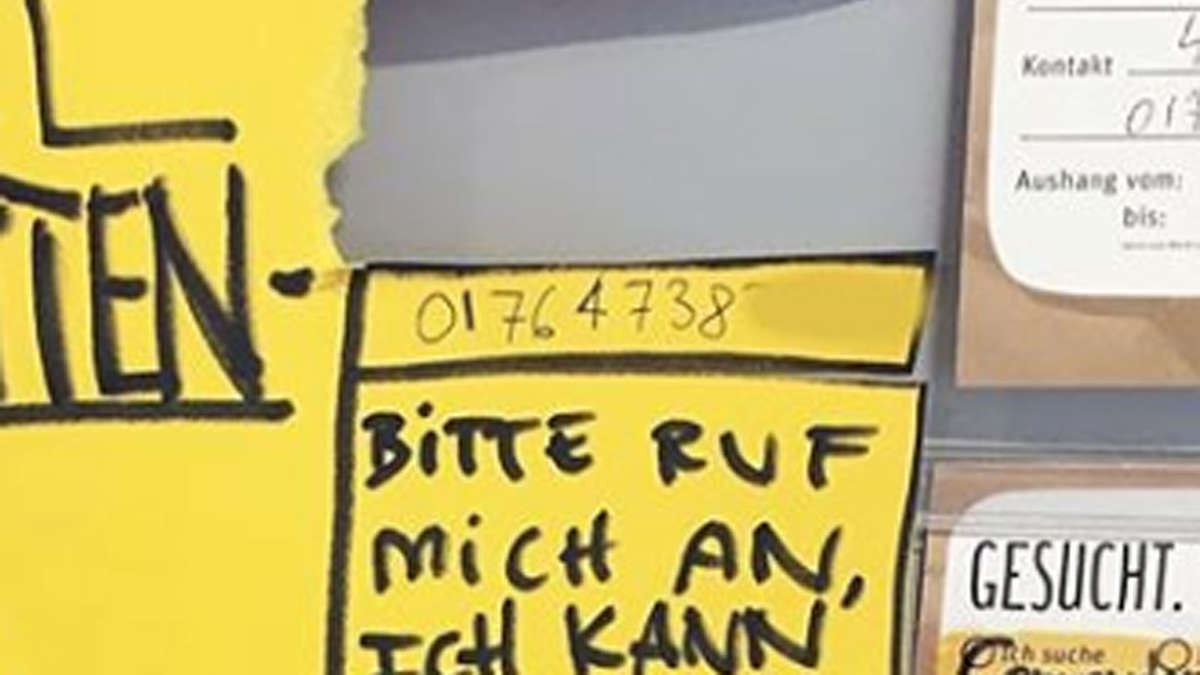 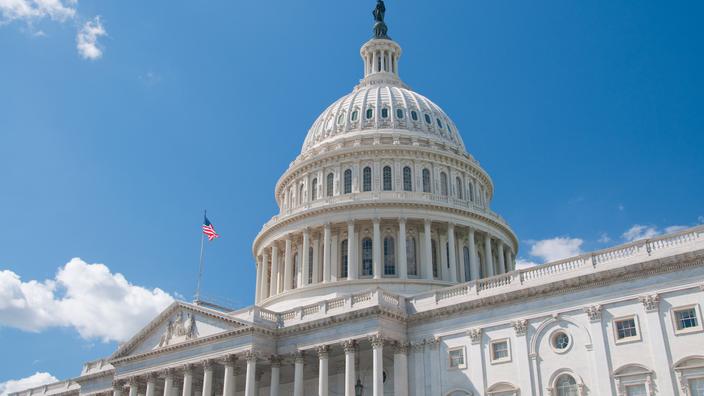 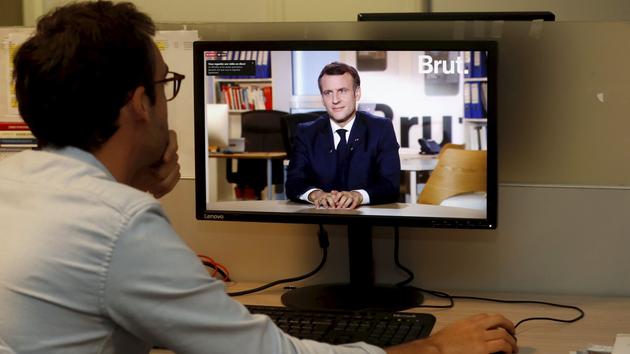 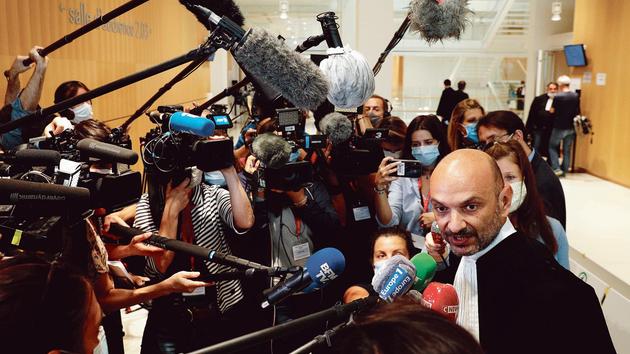 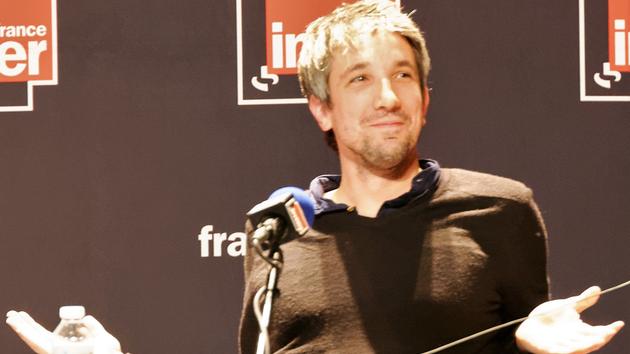 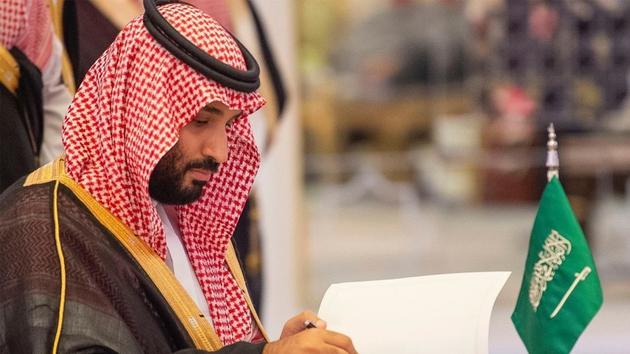 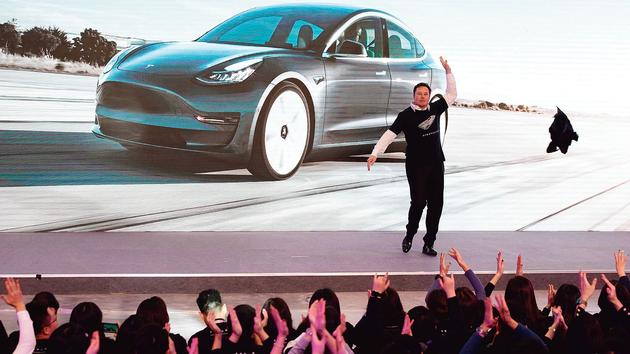 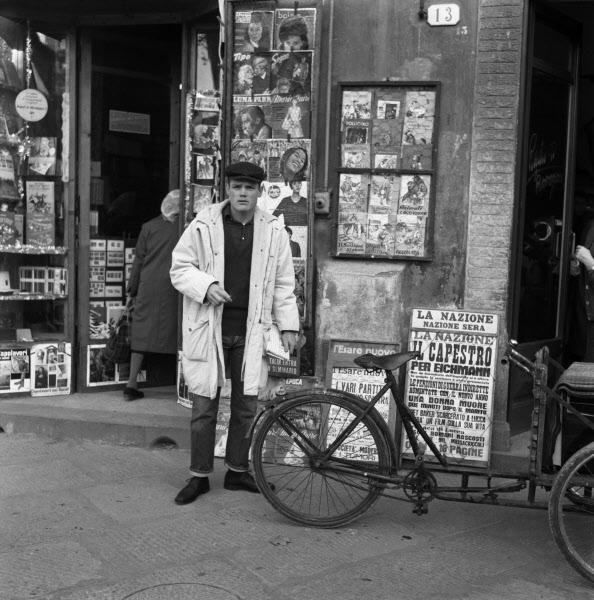 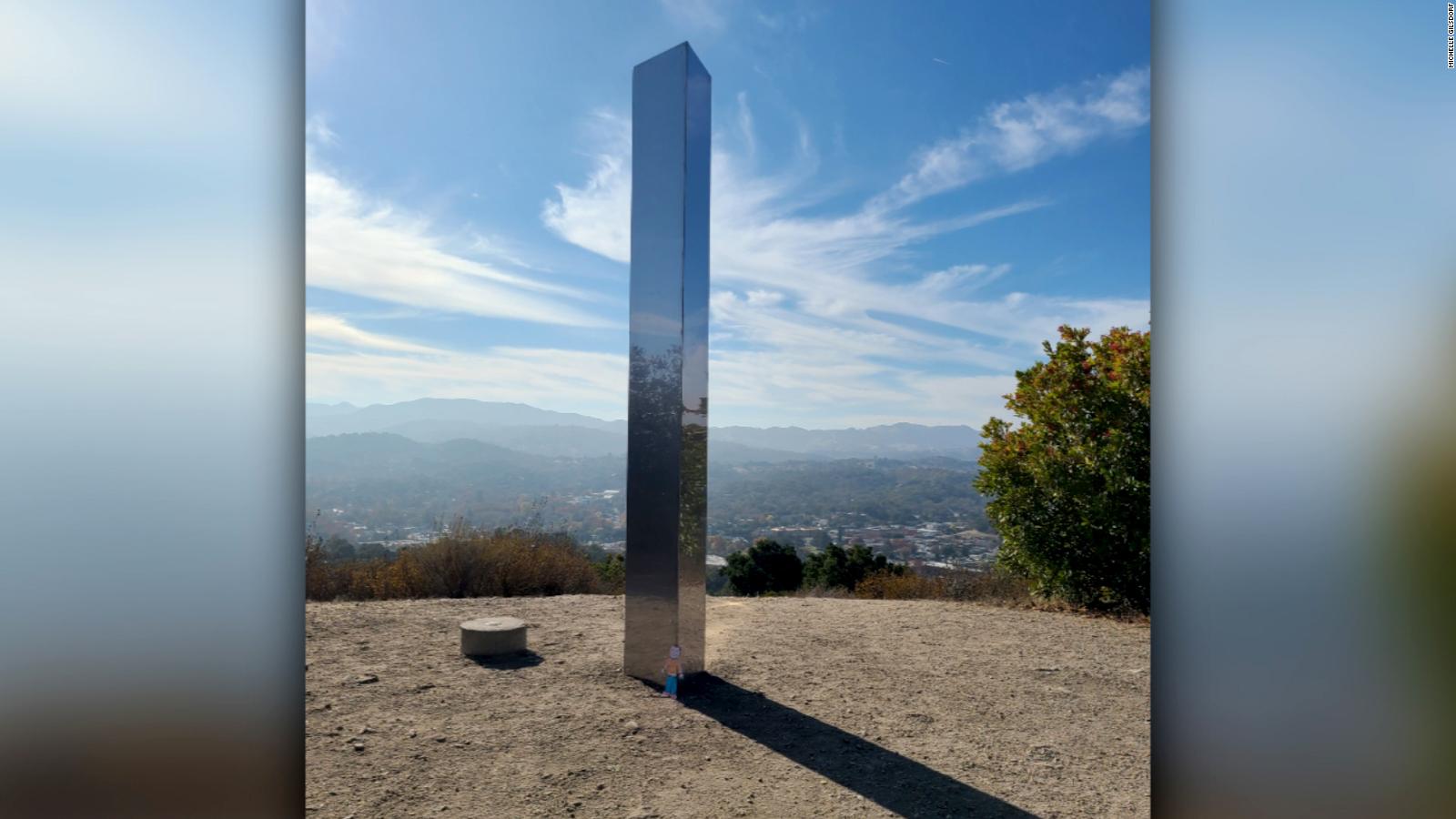 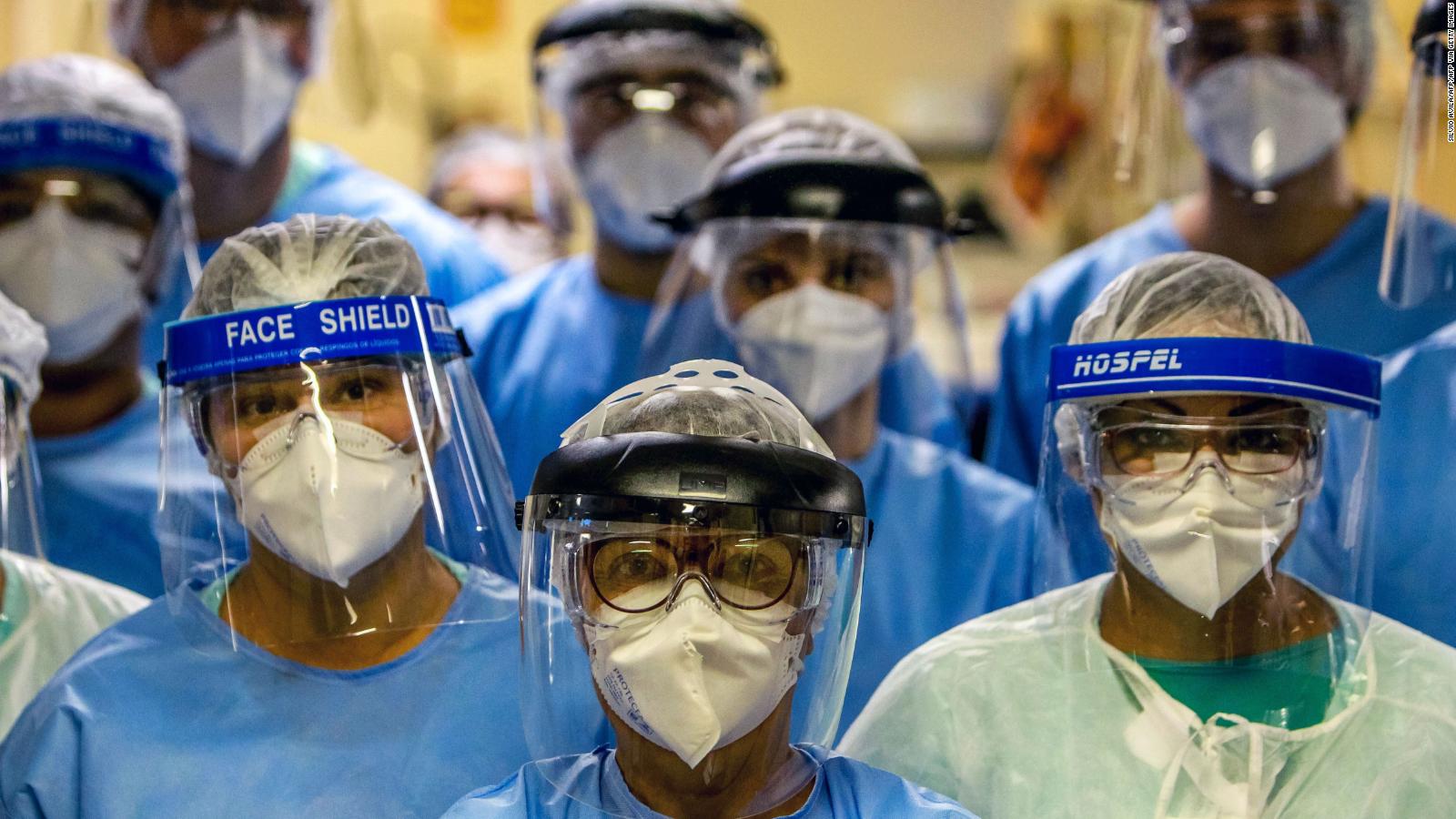