Center for Political Beauty collects "missing weapons" of the Bundeswehr

The Center for Political Beauty draws attention to missing Bundeswehr weapons with a stand in front of the Chancellery. The artists allegedly set a "bounty" for tips from the troupe. 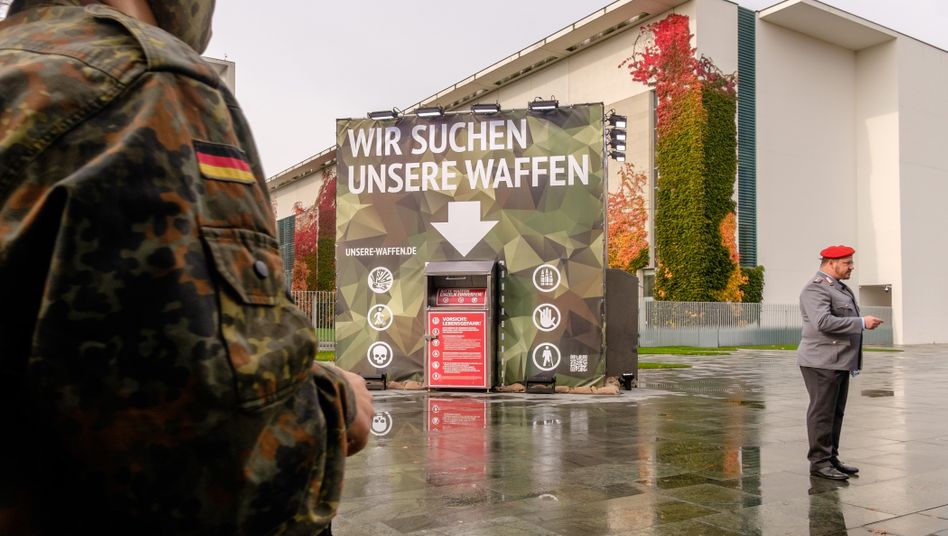 Action in front of the Chancellery

The action artists of the Center for Political Beauty are protesting against right-wing extremism in the Bundeswehr with a new action in front of the Chancellery.

The group set up a "weapons return container station", where missing weapons of the Bundeswehr are to be returned.

The motto of the group's campaign is "Where are our weapons?". On a website, the artists listed the Bundeswehr's missing weapons.

It was missing 70,000 rounds of ammunition and 60 kilograms of explosives, it said with reference to information from the Bundeswehr.

For years, right-wing extremist networks in the Bundeswehr have stolen ammunition and heavy weapons with impunity in order to equip themselves for a civil war, the artists said in a press release.

The aim is to obtain information on the whereabouts of the military equipment and to track down the perpetrators.

Usable tips from the troops would be rewarded with 1000 euros each.

We are talking about a "bounty".

Masses of ammunition and explosives missing

For years the Bundeswehr has had problems with weapons that are obviously being stolen.

Masses of ammunition and explosives are missing at the Special Forces Command (KSK).

In the course of investigations at the KSK after a series of right-wing extremist incidents, it was found that the whereabouts of tens of thousands of rounds of ammunition and 62 kilograms of explosives had not been clarified.

In May, the Saxon police dug an arsenal on the property of a KSK soldier.

In addition to explosives, a fuse is said to have been found there.

The Center for Political Beauty is an artist group around the founder Philipp Ruch.

Most recently, the group had to apologize after erecting a column in front of the Bundestag in December that allegedly contained the ashes of Holocaust victims.

As a result, the Center for Political Beauty was accused, among other things, of irreverence and instrumentalization of the victims - among other things, because the Jewish religious law forbids cremation and provides for a corpse to be treated with respect and completely buried. 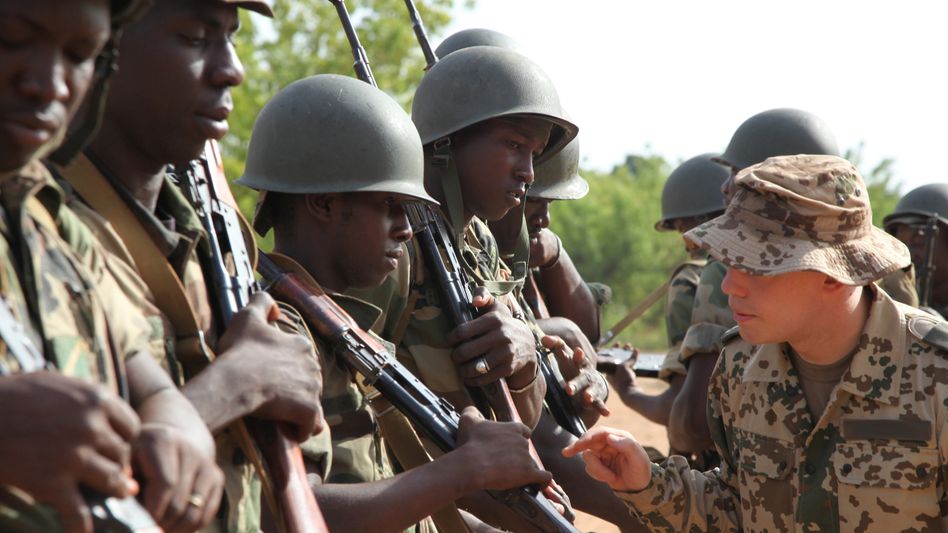 Mission in the Sahel: Unidentified people shoot at EU training camp in Mali 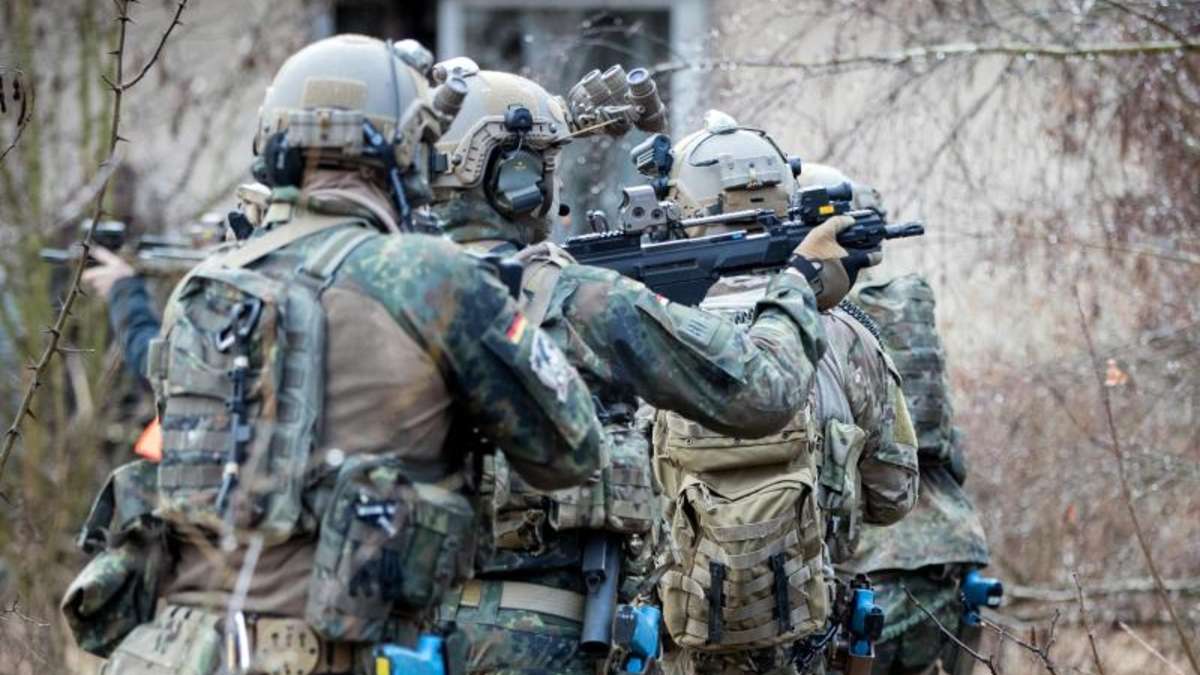 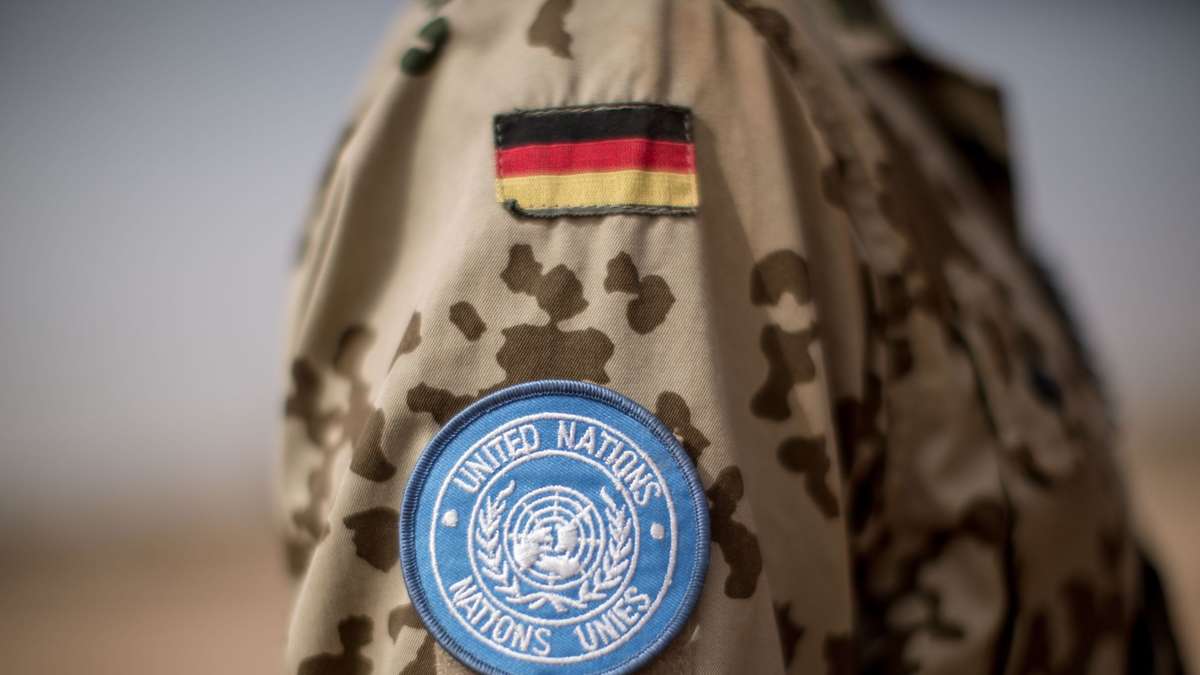 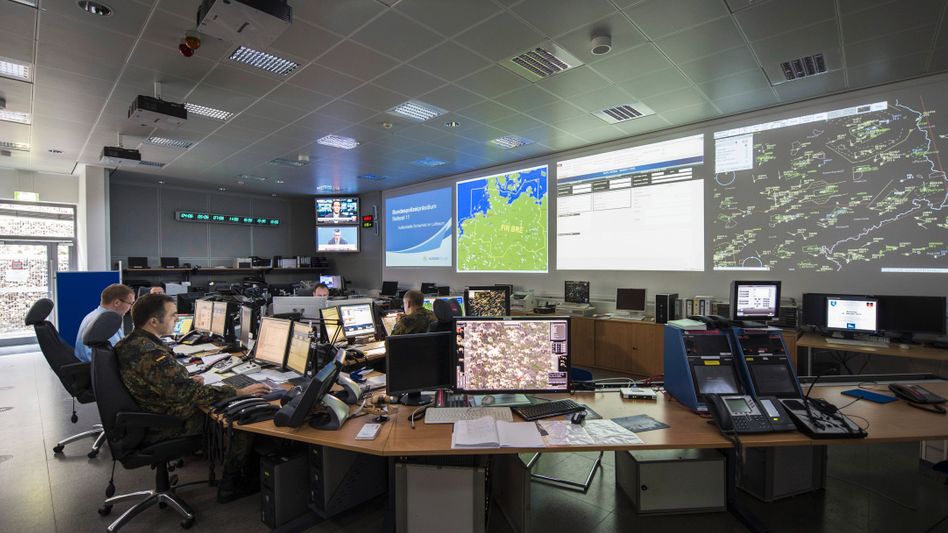 Annegret Kramp-Karrenbauer (CDU): The Bundeswehr now has a space command 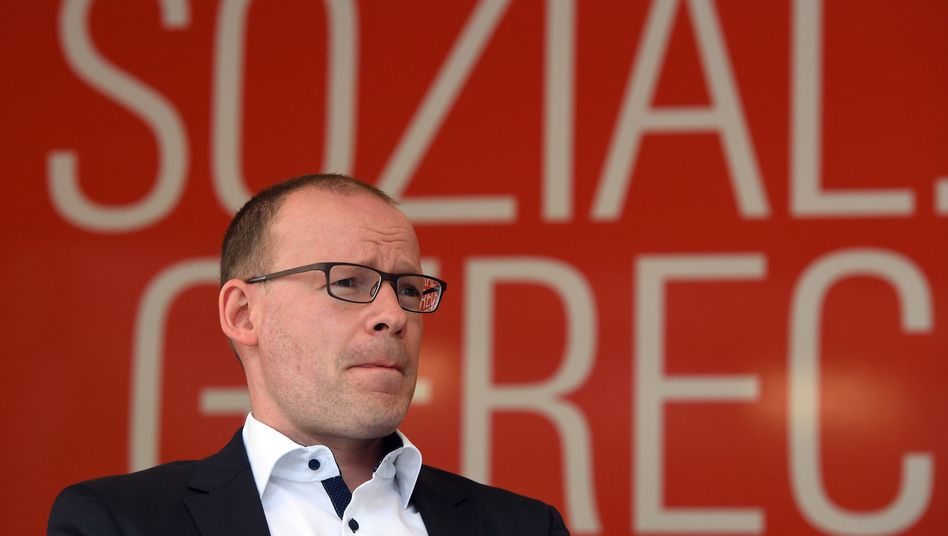 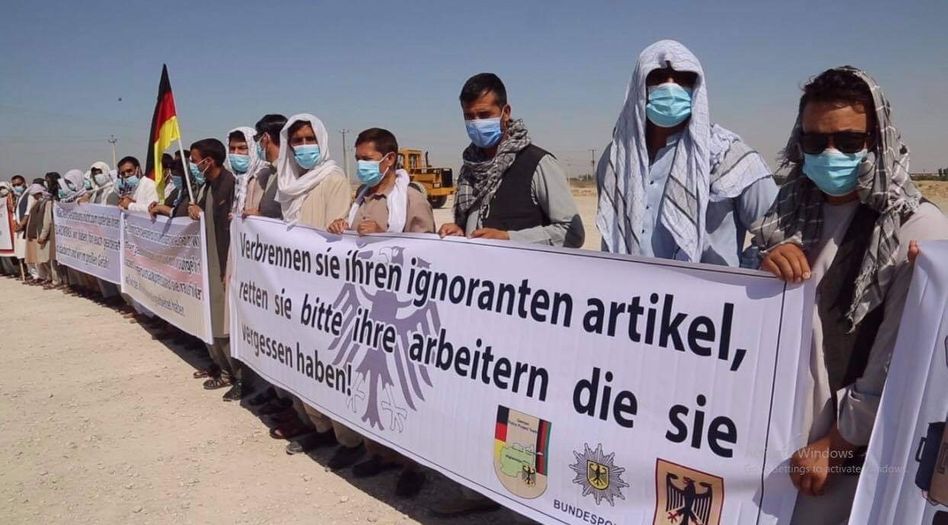